Jesse Wine is based in London, UK. In 2015, he has had solo shows at Limoncello, London, and BALTIC Centre for Contemporary Art, Gateshead, UK. His work is currently included in the ‘British Art Show 8’, a Hayward Touring exhibition, which runs at Leeds Art Gallery, UK, until 10 January 2016, before travelling to Edinburgh, Norwich and Southampton. In 2016, he will have exhibitions at Gemeentemuseum, The Hague, the Netherlands, and Tate St Ives, UK. 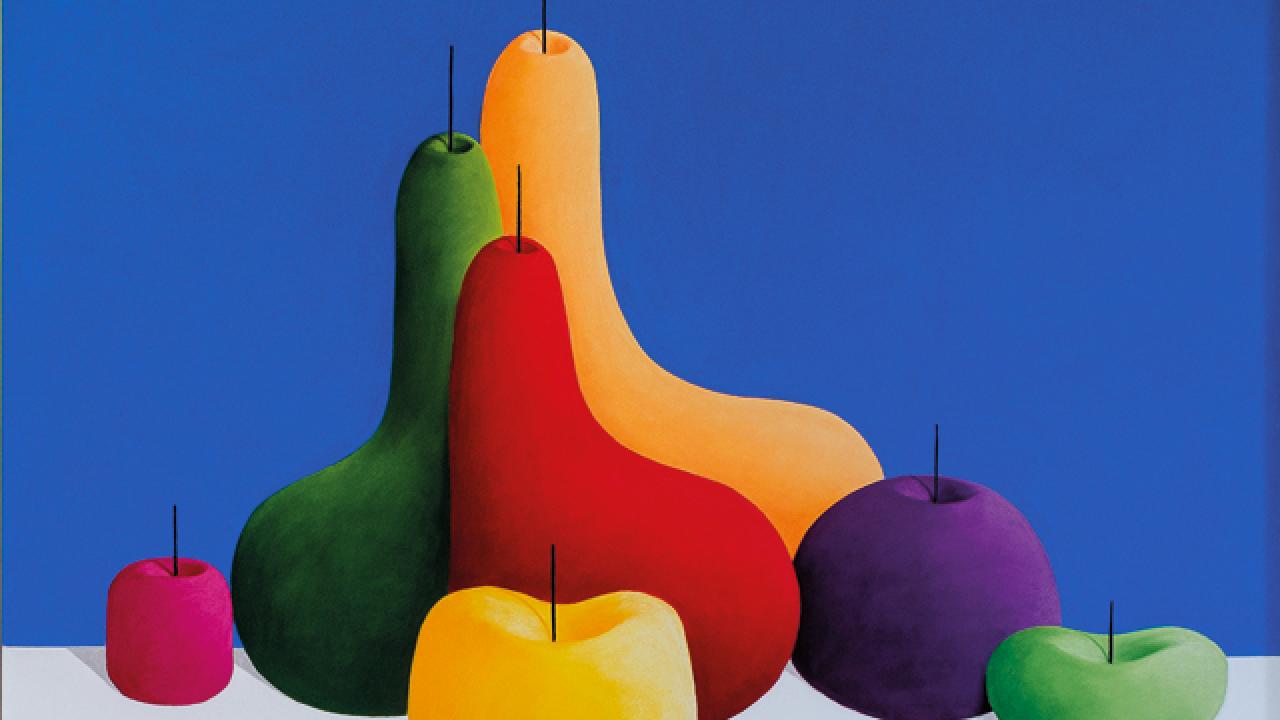