Joseph Kosuth (b. 1945, USA) is an American artist who lives and works in New York and London. One of the pioneers of conceptual art, his more than 40-year inquiry into the relation of language to art includes participating in seven Documentas and nine Venice Biennales. Awards include the Brandeis Award, 1990, Frederick Wiseman Award, 1991, the Menzione d'Onore at the Venice Biennale, 1993, and the Chevalier de l'ordre des Arts et des Lettres from the French government in 1993. Recent projects include A Monument of Mines, (2015) a major site-specific installation for the new cultural center in Kongsberg, Norway and One Field to the Next a permanent large-scale work at the Taipei Main Station (2016). Kosuth is currently working on a new public commission at the Miami Beach Convention Centre and his first publicly funded commission for a landmarked civic building in the US, on the facade of the Bill Graham Civic Auditorium in San Francisco. 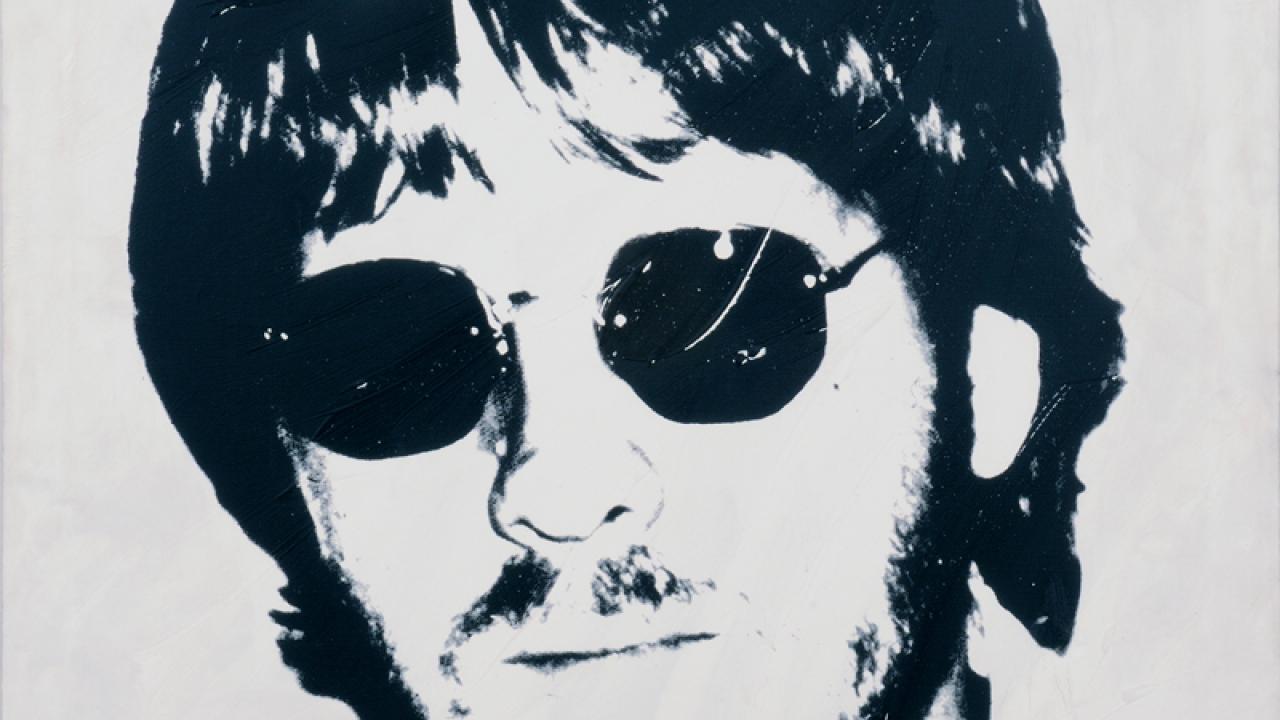