Lincoln Michel is a writer and editor based in Brooklyn, USA. His fiction has appeared in Granta, Oxford American, Tin House, NOON, Pushcart Prize anthology, and elsewhere. His essays and criticism have appeared in The New York Times, The Believer, Bookforum, Buzzfeed, Vice, The Paris Review Daily, and elsewhere. He teaches fiction writing at Sarah Lawrence College. 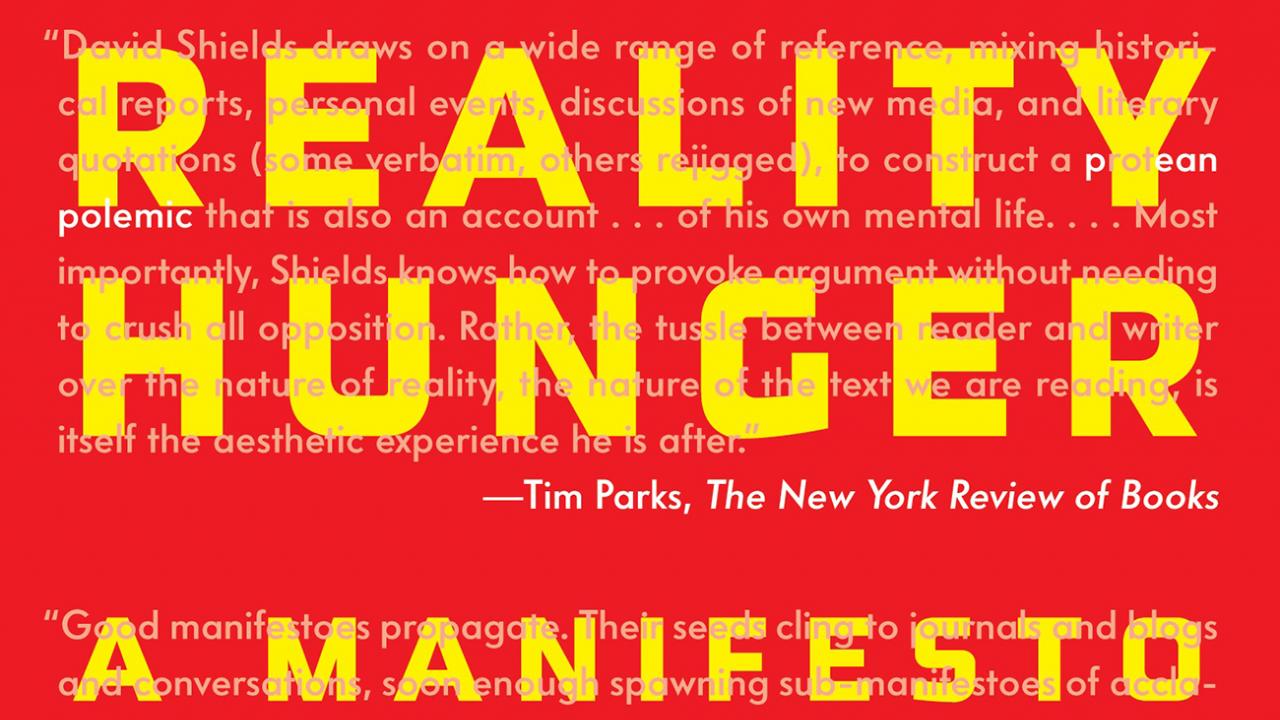 The 2010s
The Decade Everything Was Fictionalized

What art speaks to us when we’re overwhelmed by climate change and global instability?