Park Seo-Bo is a Korean artist whose career spans more than 60 years. From 1962–94, he held a professorship at Seoul’s Hong-Ik University, during which time he was also Dean of the College of Fine Arts (1986–90). A leading proponent of the Dansaekhwa school of painting, developed in the 1970s in Seoul, his work has been included in a number of recent exhibitions: ‘Dansaekhwa’ at the Palazzo Contarini-Polignac, Venice, Italy, 2015, organized by Kukje Gallery; ‘Dansaekhwa and Minimalism’ at Blum & Poe, Los Angeles, USA, earlier this year, and the survey show, ‘Dansaekhwa and Korean Abstraction’, at the Boghossian Foundation, Brussels, Belgium, which runs until 24 April. Following his 2014 solo exhibition at Galerie Perrotin in Paris, France, last year he had a solo exhibition at Galerie Perrotin, New York, USA. He recently had a solo show at White Cube, London, UK; his current solo exhibition at Galerie Perrotin, Hong Kong runs until 5 May. 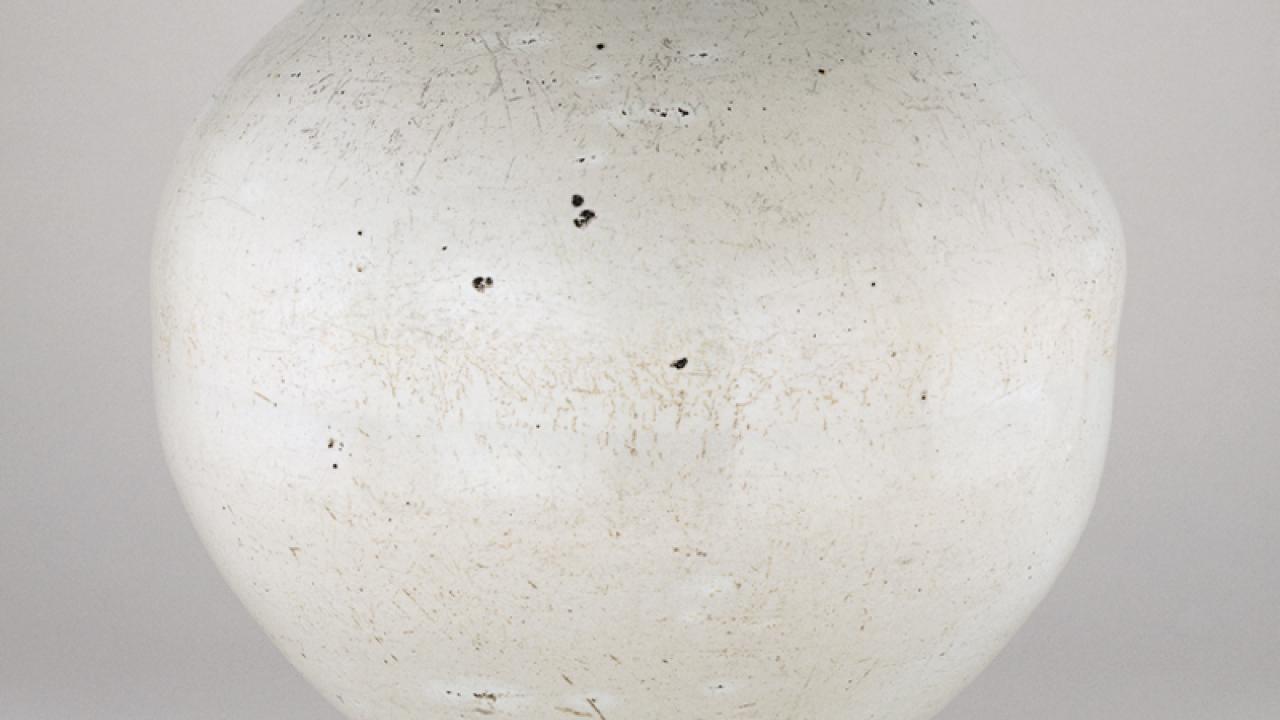 Q. What should stay the same? A. I don’t understand the question.