is Distinguished University Professor at Utrecht University and director of the Centre for the Humanities in Utrecht, the Netherlands. She was the founding professor of Gender Studies in the Humanities at Utrecht and the first scientific director of the Netherlands Research School of Women’s Studies. Recent books include Nomadic Subjects (2011, second revised edition of the 1994 original) and Posthuman (2013).

Timotheus Vermeulen is Assistant Professor in Cultural Theory at Radboud University Nijmegen, the Netherlands, where he also heads the Centre for New Aesthetics. He is co-founding editor of the academic arts and culture webzine Notes on Metamodernism. 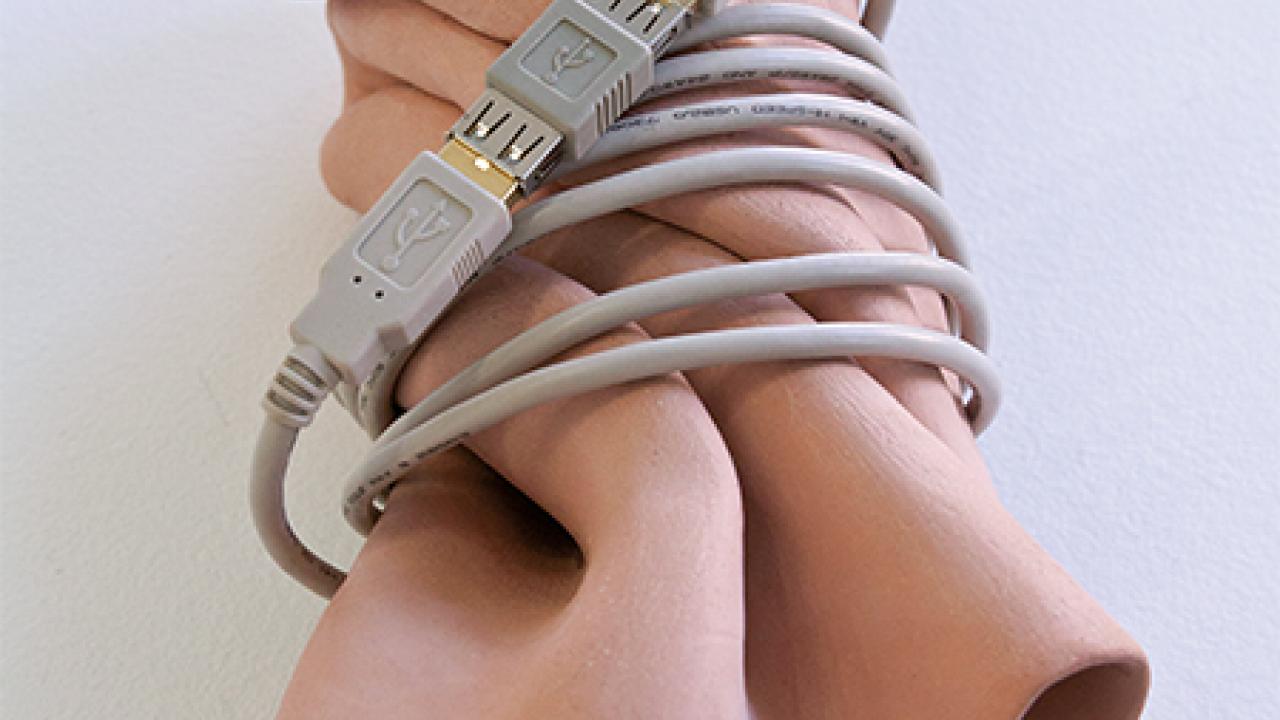