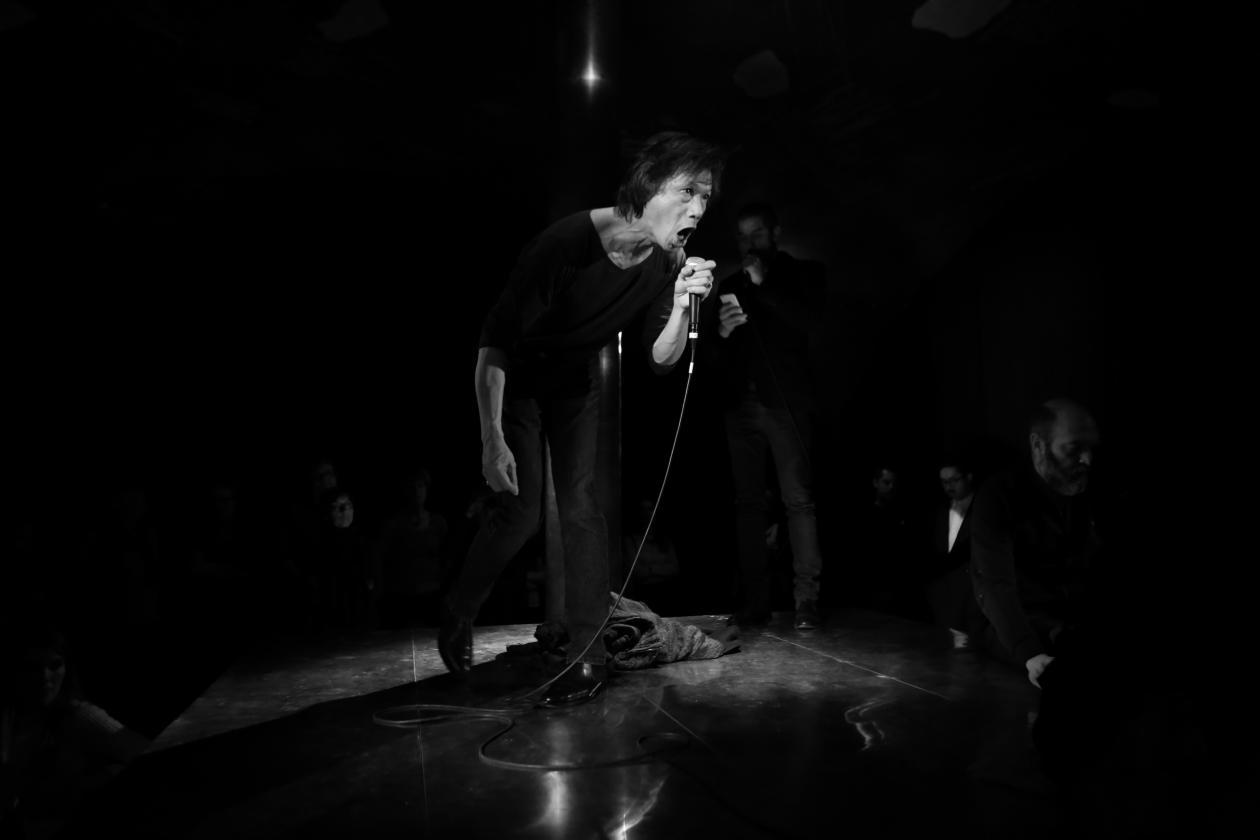 A survey of Carlos Amorales’s 22-year career, this exhibition presents itself as an interpretation of the artist's essay 'Axioms for Action' (2016–17) which is meant to be revisited with every forthcoming iteration of the show. Responding to the conceptual premises and research behind the artist's constructed persona, the show is conceived as a script and a checklist that resists attempts at retrospective reading of the work – a statement of intent that the artist shares with many of his contemporaries. This is an exhibition project that values difference over repetition, flexibility over linearity, the first version of which will bring to the fore the staged features of a practice that is greatly based on the artist's collaborative creations and its interventions in social space.