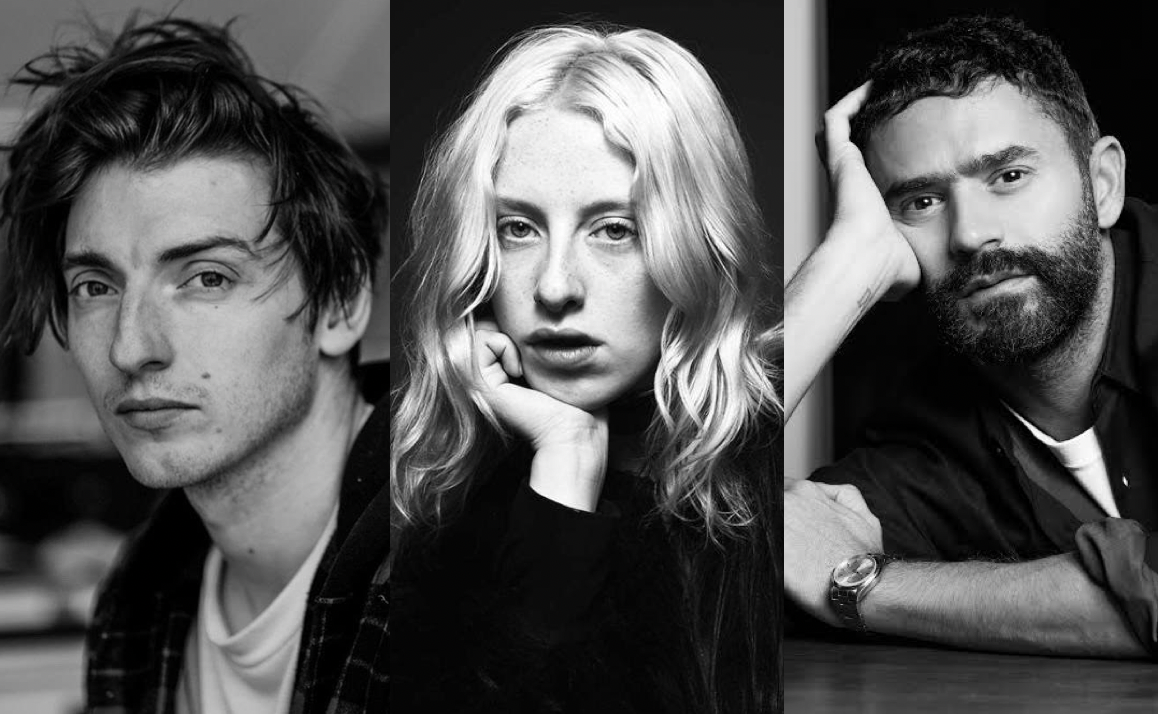 Cob Gallery presents an in-conversation event with artist Tomo Campbell and Creative Director & Founder of AMI Alexandre Mattiussi, discussing their creative processes and recent collaboration the short-film One Day, Before, currently available to view on Frieze.com. The conversation will be moderated by Harriet Verney, Editor of Love Magazine.

Alexandre Mattiussi, Creative Director and Founder of Ami
Born in 1980, Alexandre Mattiussi studied at Duperré fashion design school in Paris, specializing in menswear design. After working on Dior’s ’30 Montaigne’ men’s line, he joined Givenchy as first menswear assistant, where he honed his knowledge of men’s tailoring for over five years. Subsequently, Mattiussi worked on Marc Jacobs Men, travelling between Paris, Milan and New York. After these formative experiences and thanks to many inspiring people he met along the way, the 30-year-old designer launched his own brand in 2011: AMI.

Tomo Campbell, Artist
Tomo Campbell (b.1987) was awarded the first artist in residence place at the English National Ballet (2012-2013), following his graduation from Central St Martins in 2010. Inspired by a diverse array of source materials, his large-scale oil paintings are abstracted depictions of ‘traditional’ subjects such as hunting, parades and explorers. As he puts it, ‘never quite solid or whole’, they exude an extraordinarily rich sense of vision that continuously draws the attention of international galleries and collectors. His most recent solo exhibition Go on then is currently on view at Cob Gallery.

Harriet Verney (Moderator) Editor of Love Magazine
Harriet Verney is a London-based creative sirector and writer who contributes to i-D, US Vogue and Vogue.com, GQ, TEEN VOGUE, Stylist Magazine, Wall Street Journal and many more. She has creative directed films for the likes of Miu Miu, Tommy Hilfiger, Armani and more. She currently acts as Editor of LOVE Magazine and Digital Editor-in-Chief At Large.