For the third year running Frieze is collaborating with BBC Radio 3 to present a debate focused on Museums in 21st Century, which will be moderated by Anne McElvoy. This year’s participants are; Ms Chong Siak Ching, Chief Executive Officer of National Gallery Singapore; Kaywin Feldman, Director, National Gallery of Art, Washington and Mikhail Piotrovsky, The Director of The State Hermitage Museum, President of the Union of Museums of Russia. They will share experiences of leading cultural institutions in a new millennium, while facing the challenges of Covid-19.

The debate will be broadcast on BBC Radio 3’s Free Thinking (bbc.co.uk/freethinking) at 10pm BST on Thursday 8th October, 2020  and available worldwide as a BBC Arts & Ideas podcast. 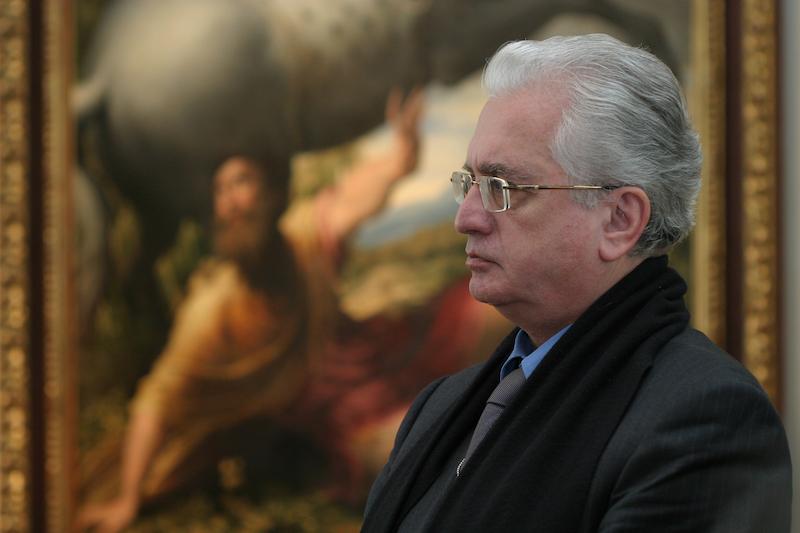 Mikhail Piotrovsky, Doctor of Historical Sciences, is a historian-Orientalist, a full member of the Russian Academy of Sciences and Russian Academy of Arts and a professor at Saint Petersburg State University. He has held the post of Hermitage Director since 1992 and has implemented the “Greater Hermitage” development programme that has consolidated the museum’s global role. He is an author of more than 10 books and more than 300 works including catalogues of Arabic manuscripts, publications of Medieval monuments and ancient inscriptions, works on Islamic political history and Arabic culture, archeology of Arabia.He has authored a large number of books about the Hermitage, including My Hermitage, For Museums There Are No Taboos and From the Scythians to Kiefer, and created 300 original television programmes about the museum.

In 2003 he formed the Department of Museum Management and Preservation of Historical Monuments at the Saint Petersburg State University and became its first head, and since 2011 he has also been head of the Department of the Ancient East. In 2013 he became a Dean of the faculty Oriental Studies.

He chairs the board of Trustees of the European University in Saint Petersburg. He was the initiator of the establishment of the Union of Museums of Russia and serves as its president. 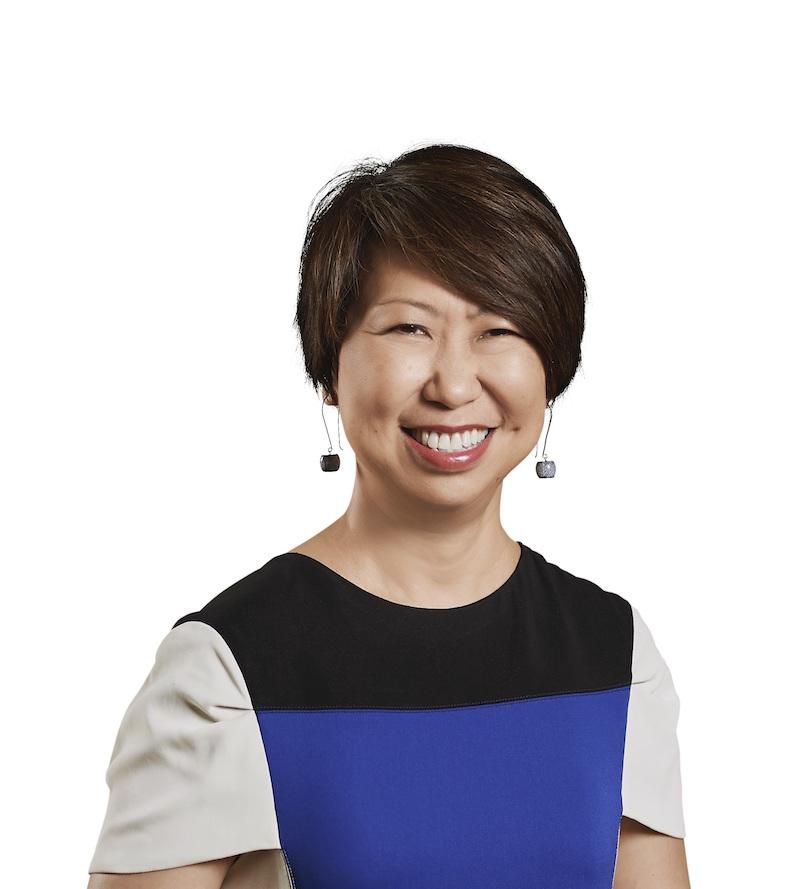 Prior to this, she was the President and CEO of Ascendas from 2001 and was recognized
as Outstanding CEO of the Year in the Singapore Business Awards 2009 for her leadership and dynamism in establishing Ascendas as Asia’s leading provider of business space.

She is a Director on the Board of Mandai Park Holdings Pte Ltd and is a member of the Yale- NUS Governing Board. She was appointed as Justice of the Peace in 2013 and is currently Singapore’s Non-Resident Ambassador to the Republic of Chile. She was also conferred the rank of Chevalier de l’Ordre des Arts et des Lettres by the French Ministry of Culture in 2020. 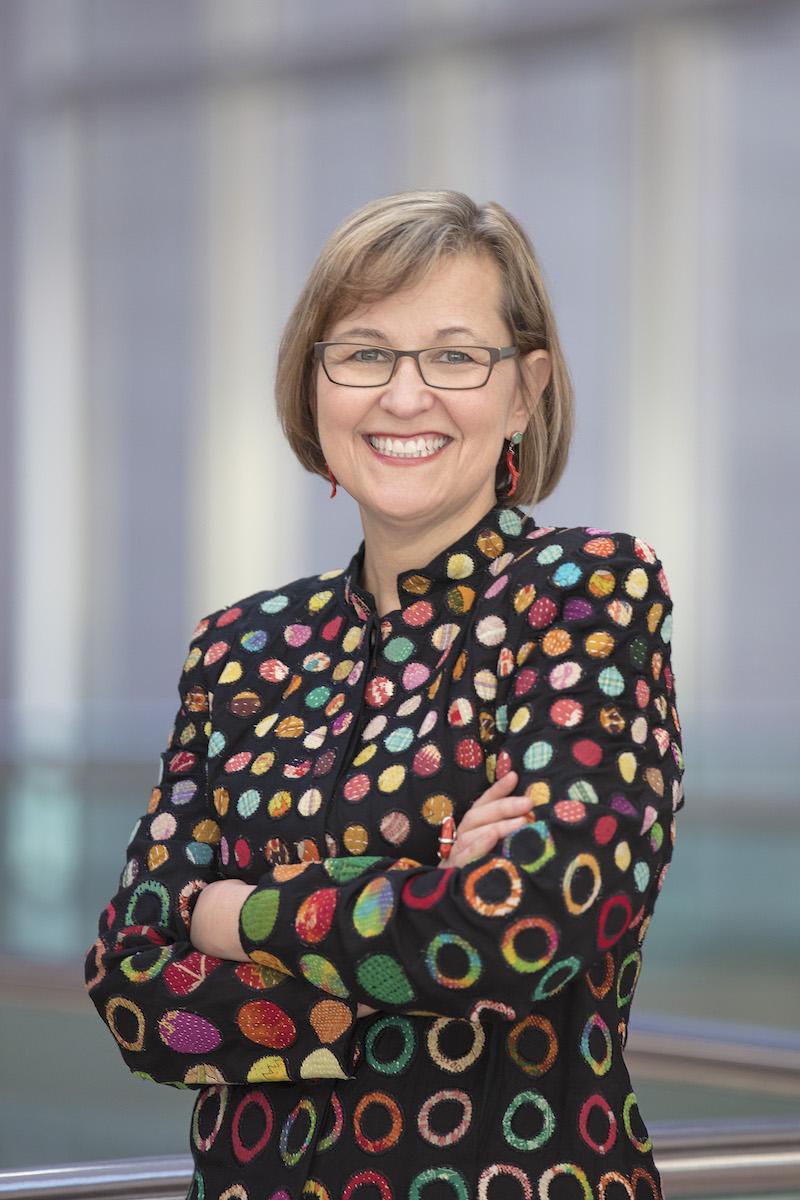 Kaywin Feldman is Director of the National Gallery of Art in Washington, DC. Prior to joining the Gallery, Kaywin led the Minneapolis Institute of Art as its Nivin and Duncan MacMillan Director and President from 2008 to 2019. She is a trustee of the National Trust for Historic Preservation, the White House Historical Association, and the Chipstone Foundation, and a member of the State Hermitage Museum International Advisory Board. She is a past president of the Association of Art Museum Directors and past chair of the American Alliance of Museums.