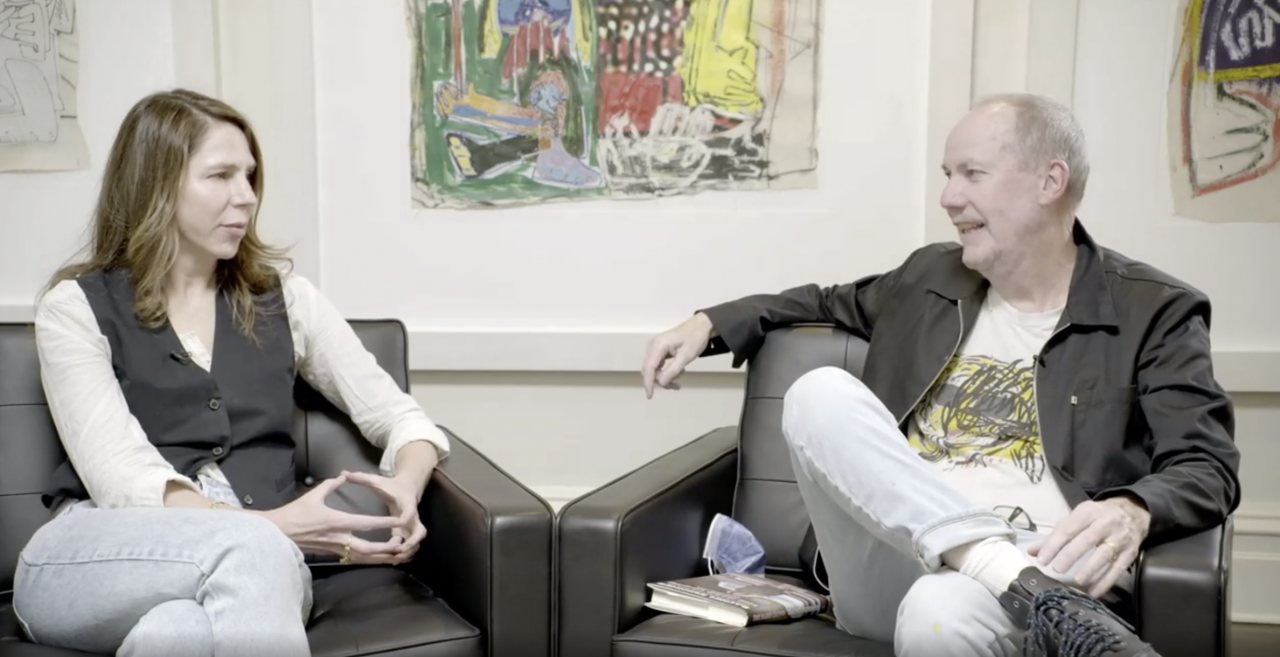 Rachel Kushner is the author of the internationally acclaimed novels THE MARS ROOM, THE FLAMETHROWERS, and TELEX FROM CUBA, as well as a book of short stories, THE STRANGE CASE OF RACHEL K. Her new book, THE HARD CROWD: ESSAYS 2000-2020 will be published in April 2021. She has won the Prix Médicis and been a finalist for the Booker Prize, the National Book Critics Circle Award, the Folio Prize, the James Tait Black Prize, the Dayton Literary Peace Prize, and was twice a finalist for the National Book Award in Fiction. She is a Guggenheim Foundation Fellow and the recipient of the Harold D. Vursell Memorial Award from the American Academy of Arts and Letters. Her books have been translated into twenty-six languages.

Richard Prince is an American artist. Since the late 1970s, he has created an encyclopedically self-referencing body of work, especially in painting, photography, sculpture, artist books, writing, and creative collecting. In these various mediums, he has semantically excavated the images and language of modern American mass media, advertising, entertainment, and counterculture, all the while fundamentally redefining concepts of cultural authoring and ownership. Most recently, Princehas returned to his own archives, populating canvases with crowded supergroups of his 1990s "hippie drawings" into a new series of paintings, "High Times".