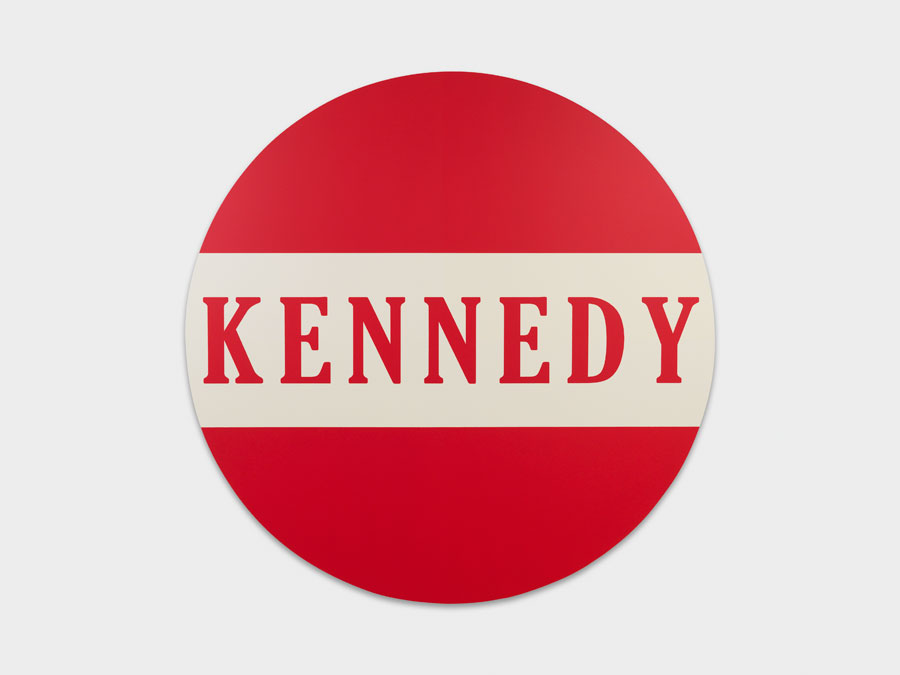 Maria Bernheim’s gallery is a welcome presence on Limmatstrasse, filling the gap between Lullin+Ferrari, BolteLang and the Löwenbräu complex. Since opening at the end of 2015 she has shown several artists overdue a Zurich platform, such as Denis Savary and Ramaya Tegegne; sculptural works from Jean Tinguely and Niki de Saint-Phalle’s erstwhile assistant Rico Weber’s little-known estate featured in a fascinating recent exhibition. Zurich-based American artist Mitchell Anderson wears many hats, as he also writes for numerous publications and runs the artist-run space Plymouth Rock (where Marie Karlberg’s show is one of the last in the current location). For a recent exhibition at Fri Art in Fribourg Anderson positioned himself at multiple points within the cycle of production. In 2017, he had to attend an employment incentive programme organized by the Canton of Zug, during which he and colleagues with ‘creative’ skills had to produce craft objects that were later offered for sale in a shop affiliated with the programme. Anderson subsequently bought back the objects that he had co-produced and displayed them for his solo exhibition. When the origins and status of readymades are the artist’s focus, he often examines vestigial significance attached to symbols, even when diluted through careless reproduction. ‘recurrence’ avails of Bernheim’s shop-front site to display political campaign graphics, tools of transmission whilst equally, in this instance, evidence of political ossification.