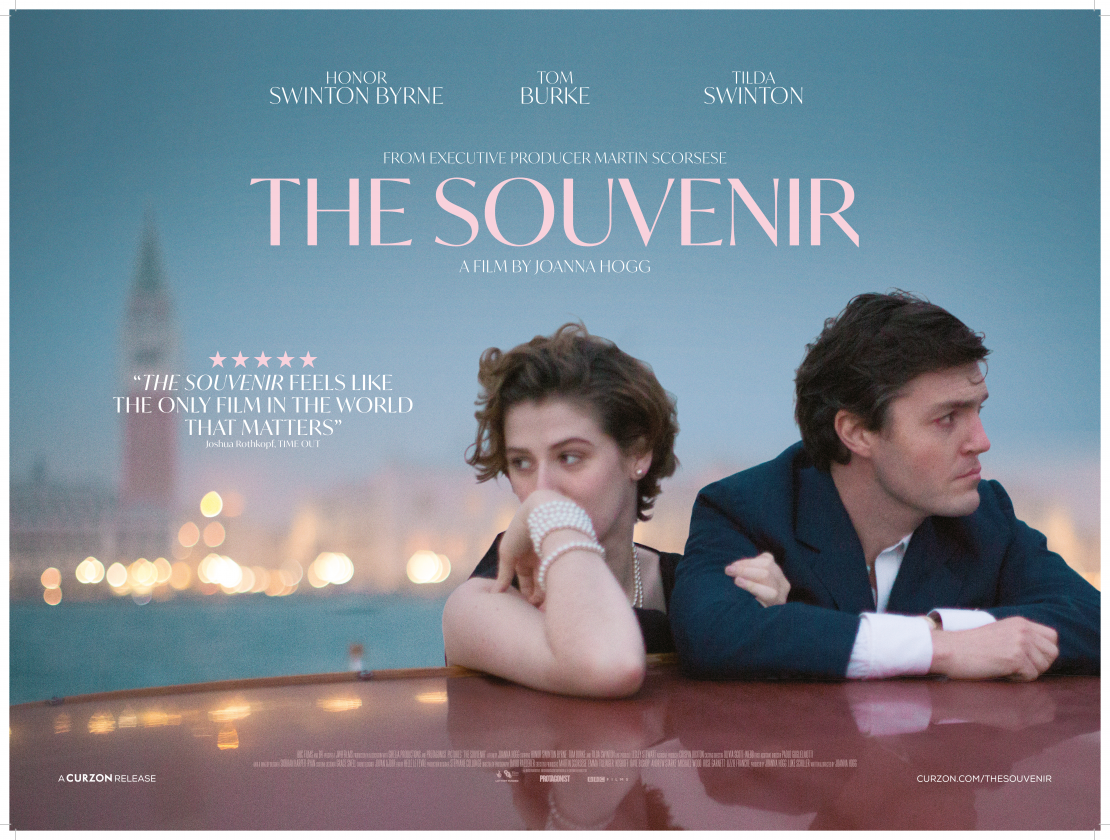 Drinks and discussion with the acclaimed director of The Souvenir, in partnership with Persol

In partnership with Italian sunglasses brand Persol, an exclusive opportunity to hear from celebrated director Joanna Hogg, director of The Souvenir (2019).

The film, which won the Grand Jury Prize at Sundance Film Festival this year. Hogg’s film follows Julie (Honor Swinton Byrne), a young film student living in 1980s Kensington, as she embarks upon an affair with a mysterious older man, Anthony (Tom Burke), who encourages her burgeoning cinematic talent, though conceals secrets of his own, as their time spent in Venice and the English countryside gradually reveals.

For this special event, Joanna Hogg discusses her career, from borrowing a Super 8 from Derek Jarman to international cinematic acclaim, and the evolution of her vision, over complimentary drinks in the Standard, London, Library & Auditorium at Frieze London.

Loved for its extraordinary blend of functionality & aesthetics, Persol has been synonymous with timeless Italian design and quality since Giuseppe Ratti created the first pair of Persol glasses in 1917. Still to this day based in the original factory in Lauriano, Italy, each pair of Persol goes through 30 steps of manual processing to create beautifully crafted eyewear. The brand’s decades long relationship with cinema started in the 1960’s, when Marcello Mastroianni wore the 649 model in Divorce, Italian Style and Steve McQueen donned a pair of folding 714s in The Thomas Crown Affair. Since then, Persol has been the eyewear brand of choice for actors from Daniel Craig, who wore it in his first outing as James Bond, to Bradley Cooper in A Star is Born. September 2019 sees the opening of Persol’s two newest flagship stores, in Milan’s Brera district and New York’s Nolita. 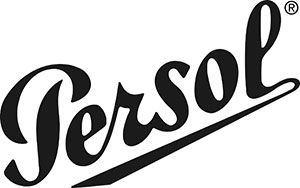