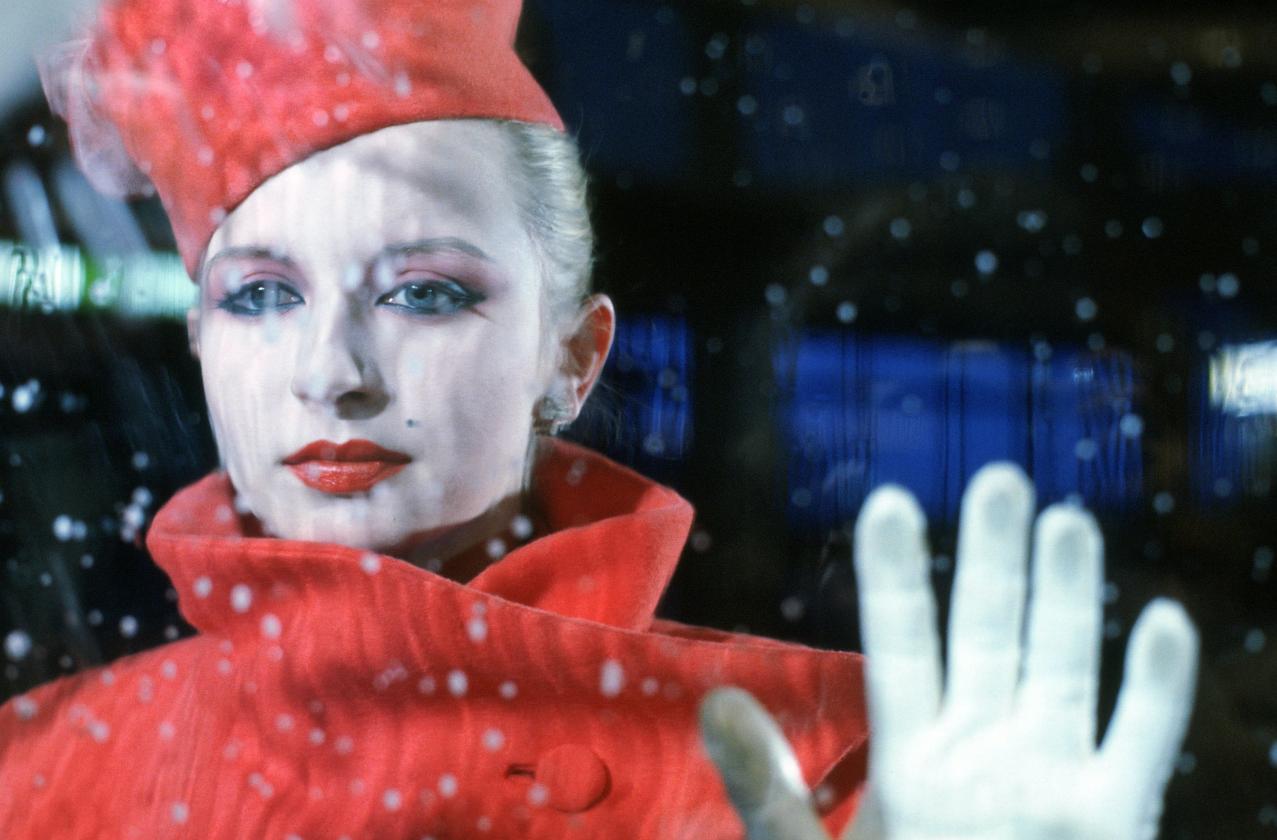 This exhibition, curated by art historian and University of Glasgow lecturer Dominic Paterson, brings together films, photography and archive materials from 1977–2016 by the singular German filmmaker Ulrike Ottinger. The first solo exhibition of her films and photography to be held in the UK, alongside more than 40 photographs relating to what has been called her ‘Berlin Trilogy’ of films (1979–84), a screening room will show the short films Superbia – the Pride (1986), Still Moving (2009), and Aloha (2016). Describing the significance of Ottinger’s work today, Paterson says: ‘I felt that her particular exploration of the potential in splicing documentary and fictive structures resonated with a lot of artists’ film made over recent years, but perhaps through a more riotous and unruly mode of practice’. During GI, there is also a programme of six screenings of Ottinger’s feature-length films beginning on Monday 23 April with Ticket of No Return (1979), the first of her films set in Berlin.