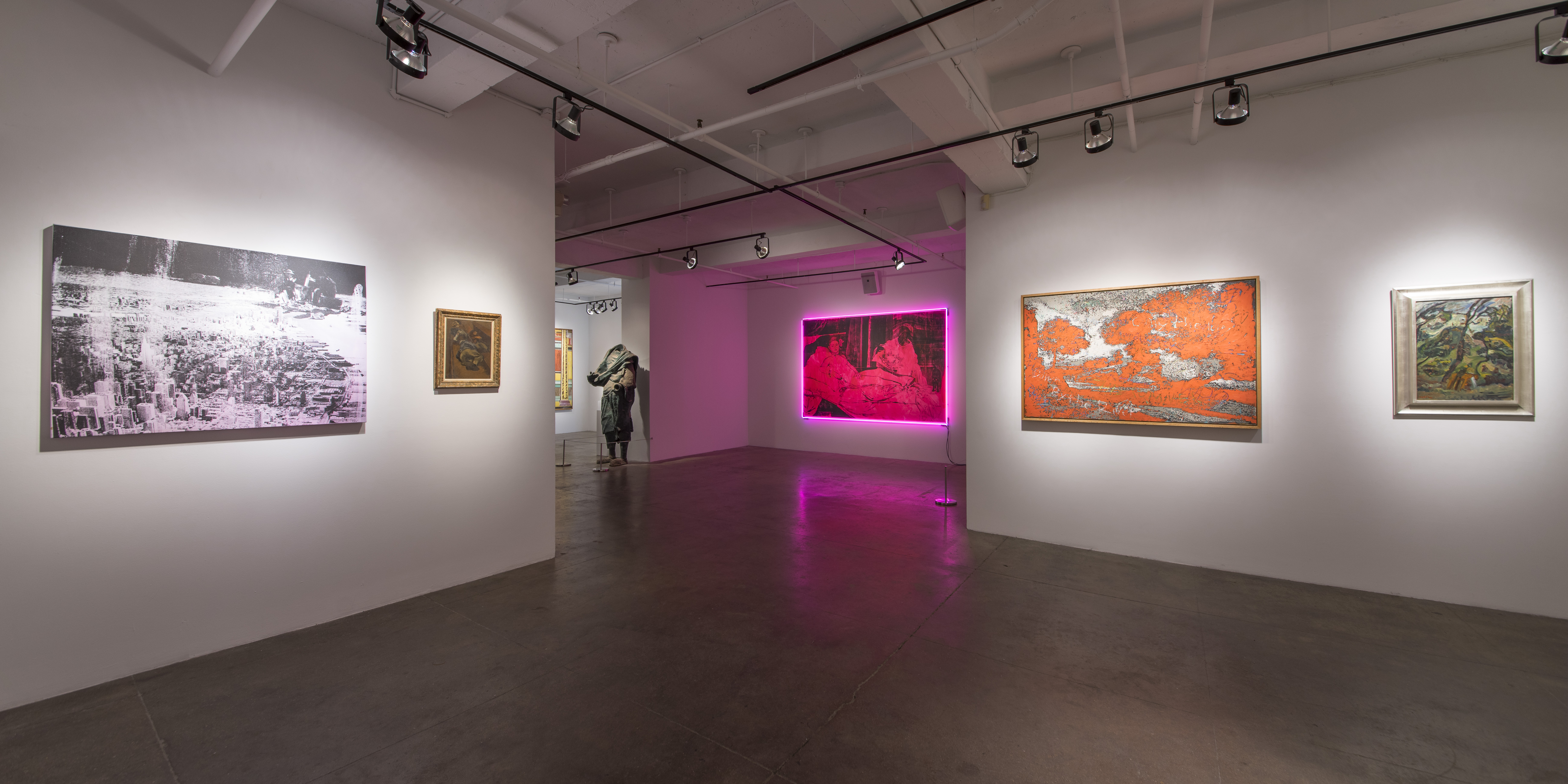 Since 1932 the American Contemporary Art Gallery (ACA Gallery) has been at the vanguard of American Art.  As one of the oldest galleries in New York, its pioneering interest in progressive art was established early on in exhibitions often introducing the work of artists Giorgio Cavallon, Aaron Douglas, Philip Evergood, Rockwell Kent, Alice Neel, Barnett Newman, Irene Rice Pereira, David Smith, Theodoros Stamos and Charles White among many others.

In 1935 ACA Gallery hosted the first meetings of the American Artists’ Congress, the precursor to the Works Project Administration (WPA) and in 1937 ACA presented a group exhibition of Mexican Art including Isidoro Ocampo and Rufino Tamayo, where David Alfaro Siqueiros gave a talk on Social versus Abstract Art.  In 1938 ACA showed the radical political photo-montages of John Heartfield, the same year they presented the exhibition Can we Draw? which featured artists (including Barnett Newman and Max Weber) who had failed the NYC Board of Education's art teacher exam.

During the 1960s, ACA Gallery established its first foreign branch in Rome, as well as the ACA Heritage Gallery in both Los Angeles and New York, signaling a deeper commitment to 19th and early 20th century American and European art.

In the 1990s ACA Munich opened and subsequently organized the first major exhibitions in Hong Kong of Andrew Wyeth and Jackson Pollock.  In 2006 ACA presented the first exhibition of world renown masters in Dubai featuring over 80 artworks across time and nationality including Bernini, Brueghel, Van Gogh and Warhol.  The centerpiece was the legendary Pearl Carpet of Baroda.

Over the decades ACA’s scope and inventory has expanded to include masterworks from the Renaissance to the 19th century, Modern and Contemporary American and European paintings, sculpture and photography.  Today ACA Gallery continues to break new ground, supporting new artists, representing established artists and distinguished estates and presenting several exhibitions per year that honor the gallery’s deep historical roots by reimagining them in a contemporary context. 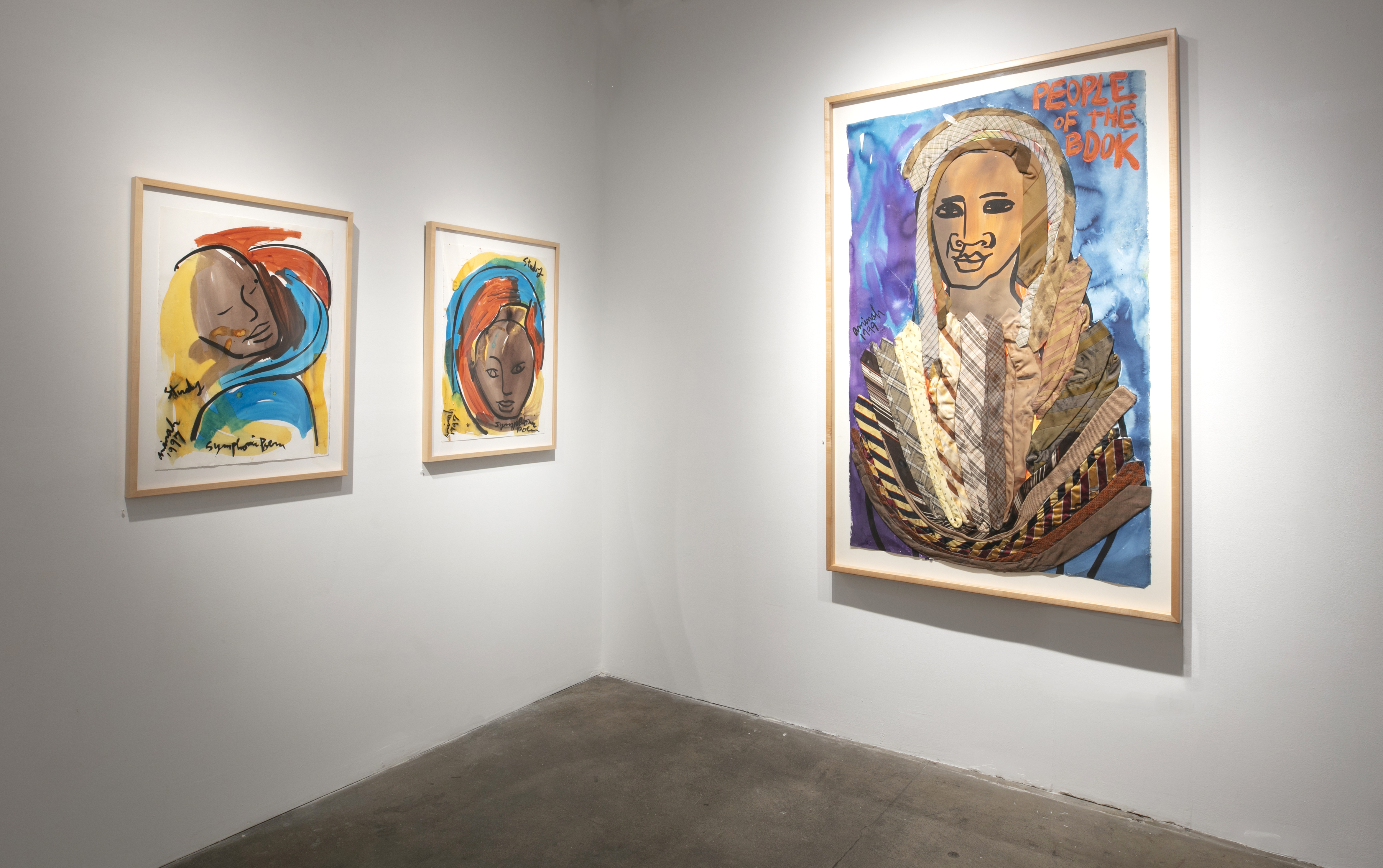 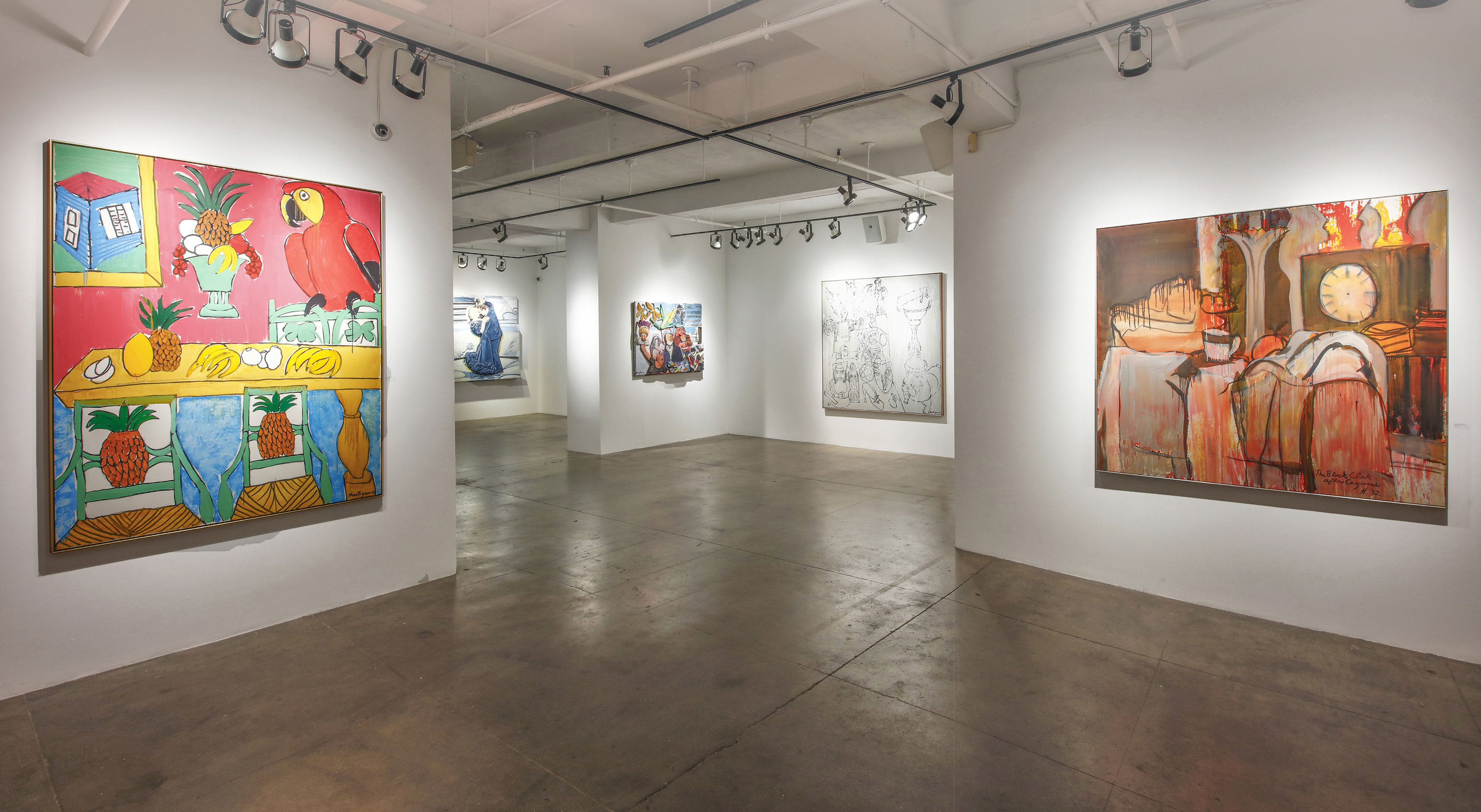 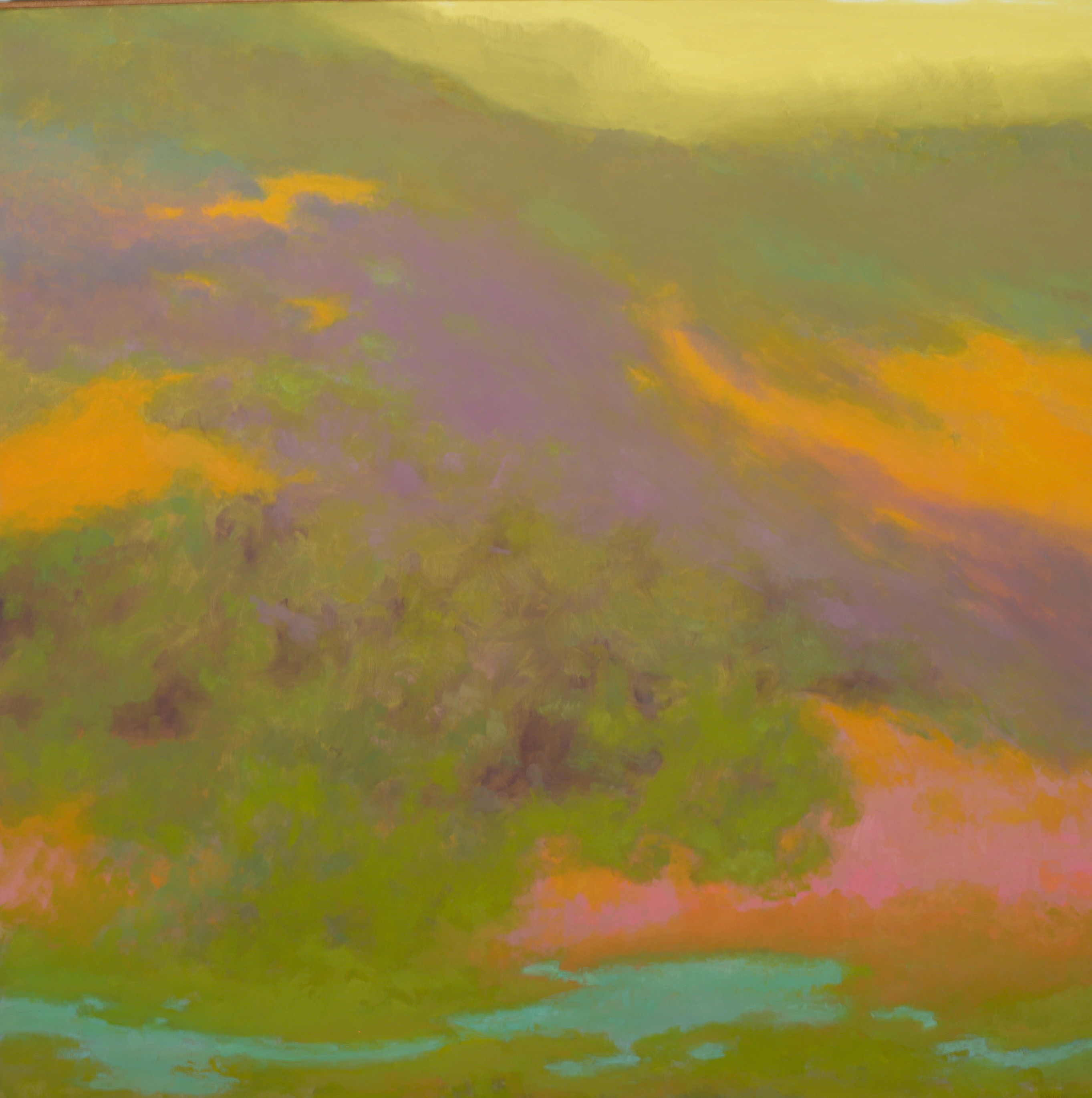