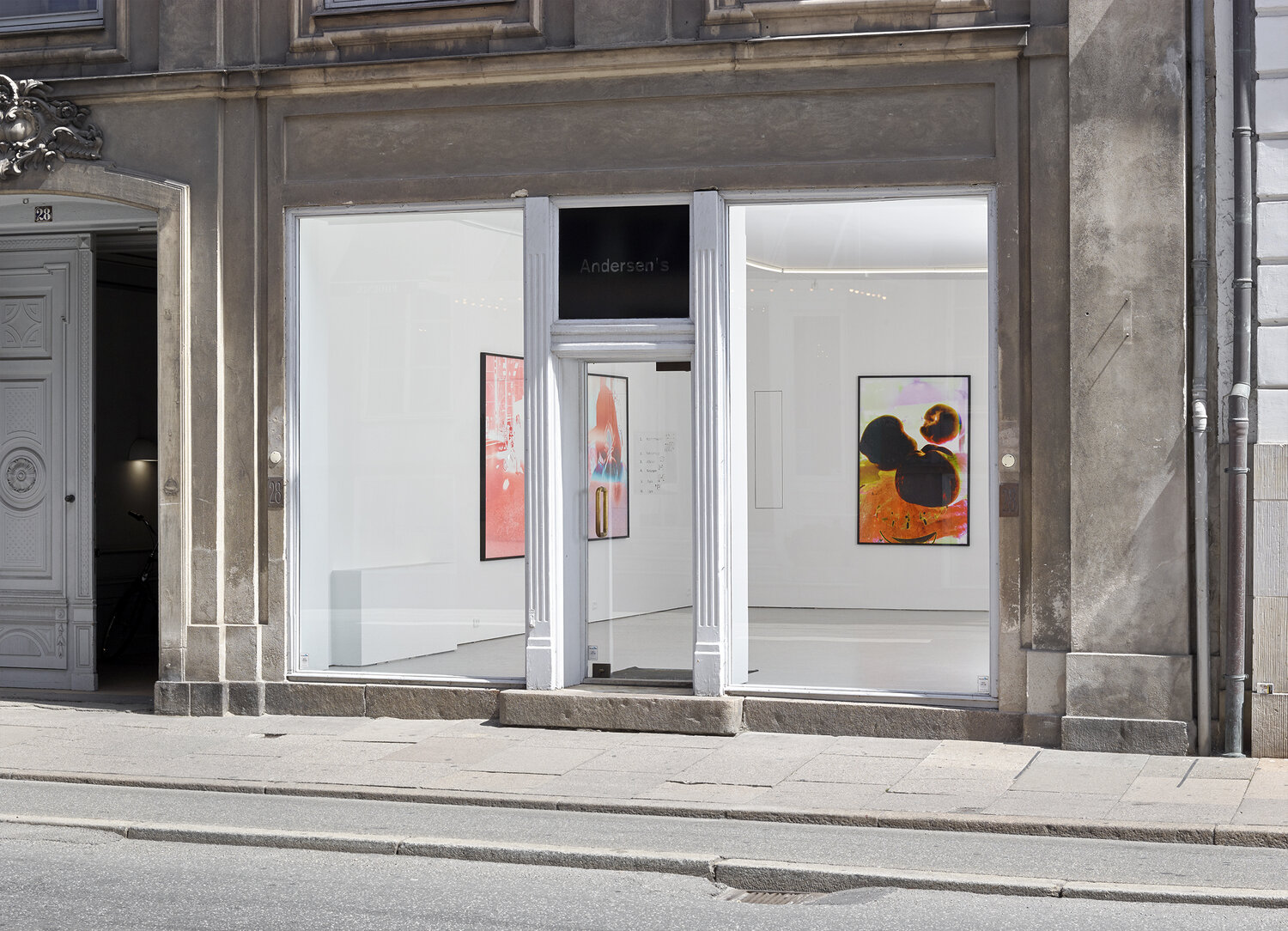 Andersen’s originally began as a project space, Andersen’s Wohnung, on Linienstrasse in Berlin. From 1996 to 1999 Andersen’s Wohnung operated as an alternative art space run by Danish artist Claus Andersen and German artists Thilo Heinzmann and Anselm Reyle. The gallery opened in Copenhagen in 2005 with its focus based on Claus Andersen’s German connections and started out with artists he was working with in Berlin, among these being Henrik Olesen, Anselm Reyle, Olafur Eliasson and Tomás Saraceno. Today the gallery represents a variety of emerging and established artists from all over the world. A key feature of the gallery’s programme is a focus on conceptually rigorous artistic practices that take part in the vital dialogue transpiring between art and the broader socio-cultural currents in contemporary society. 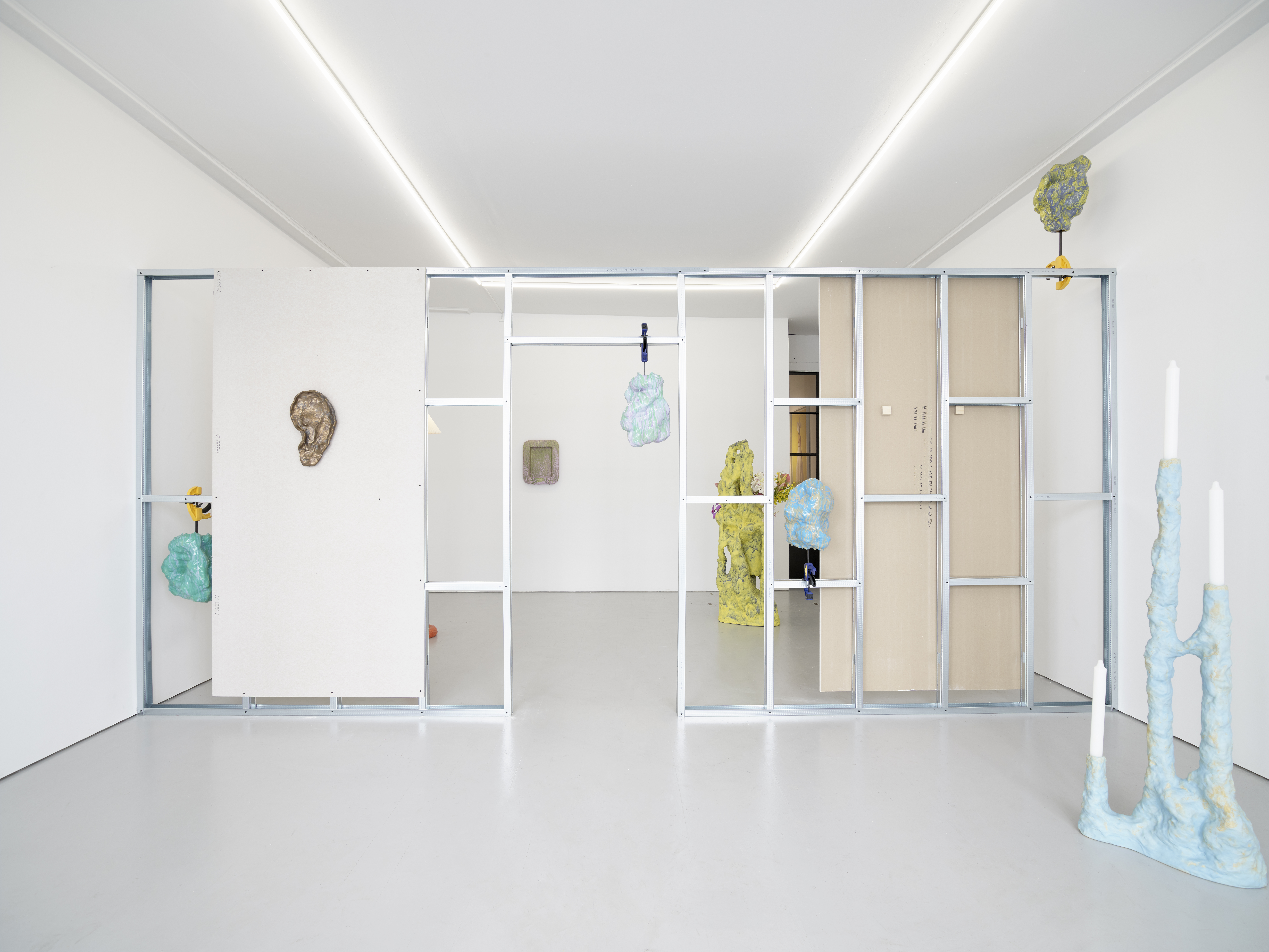 None of these shapes are inevitable
Copenhagen K, Denmark 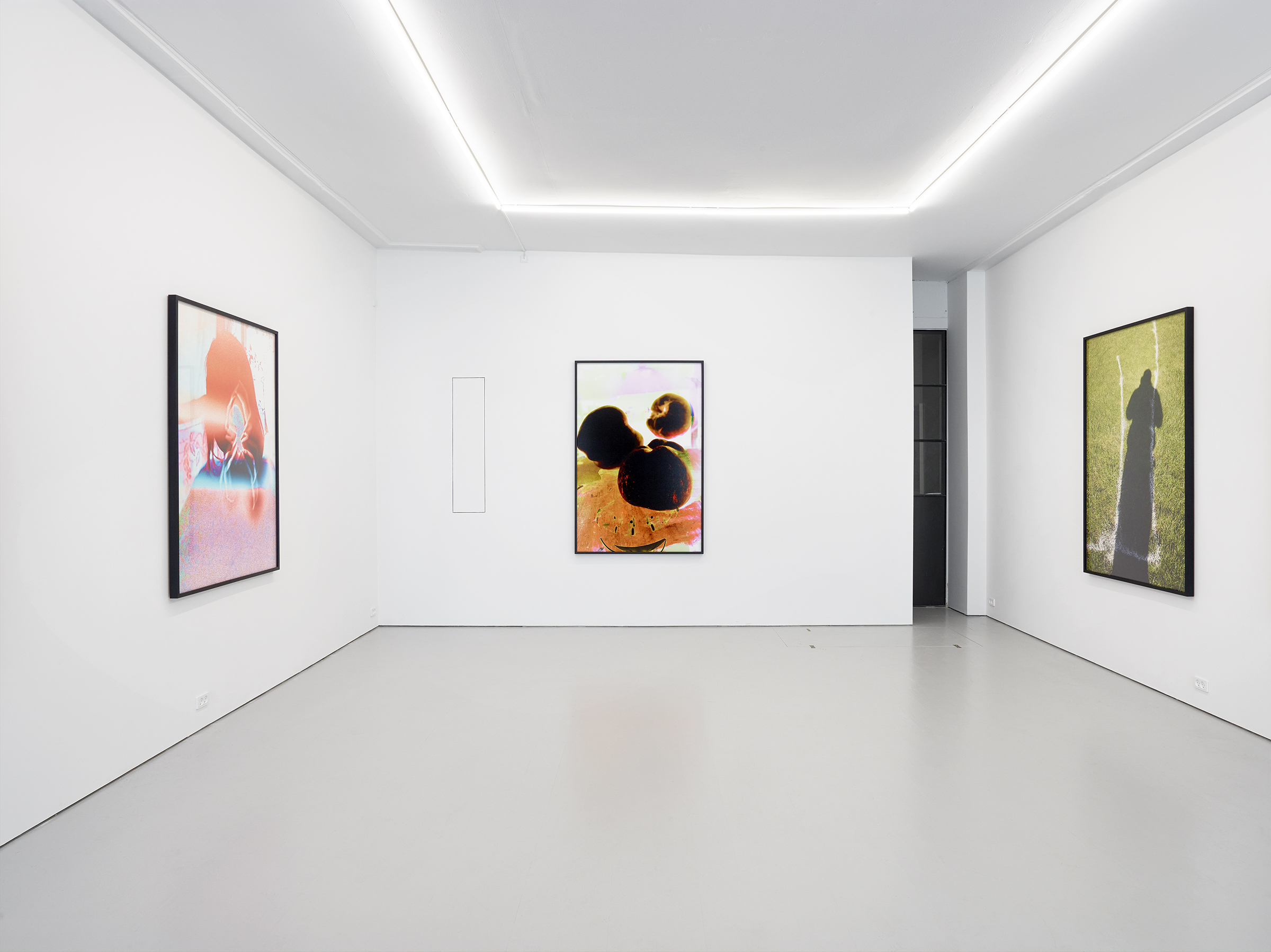 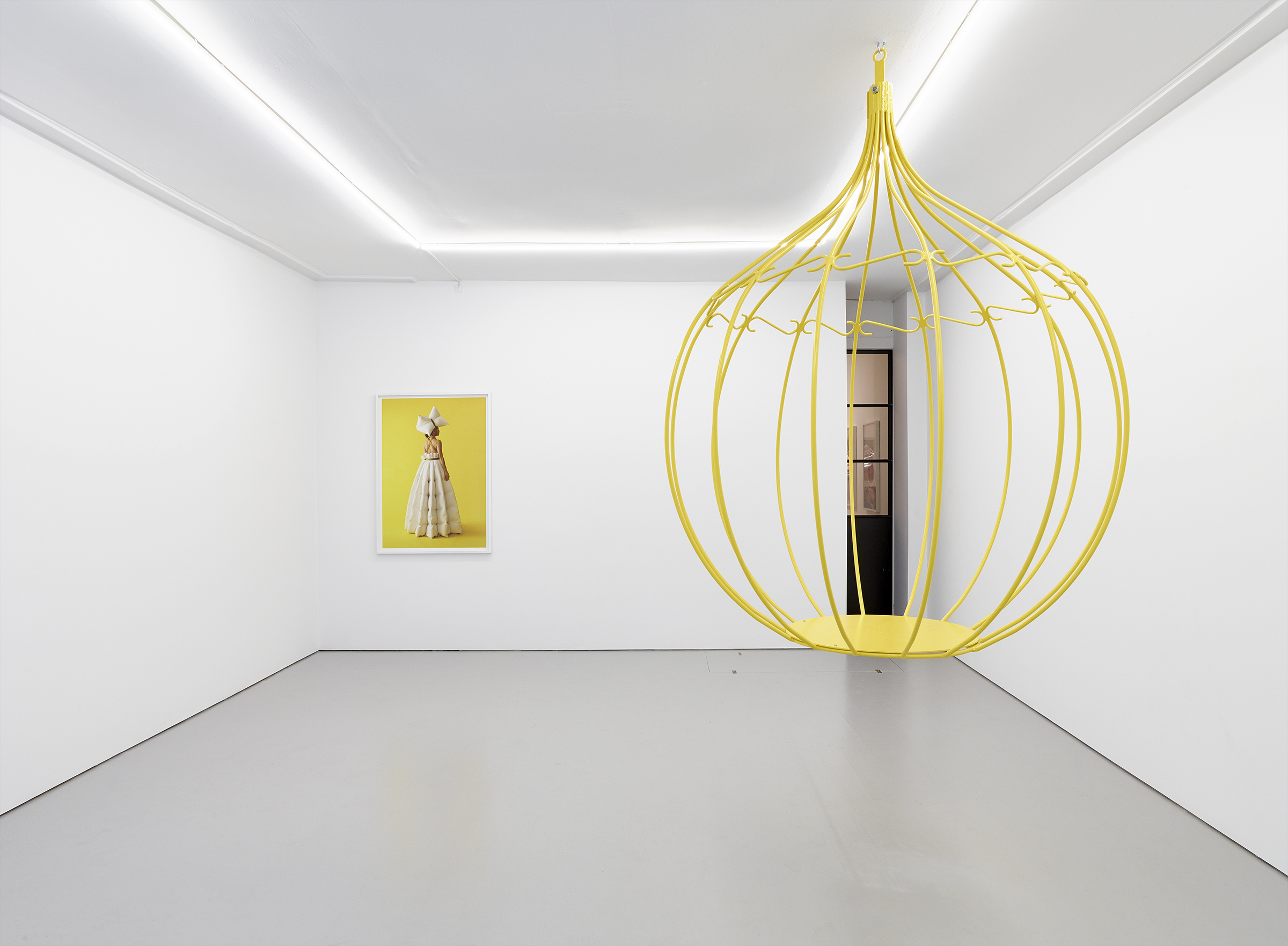 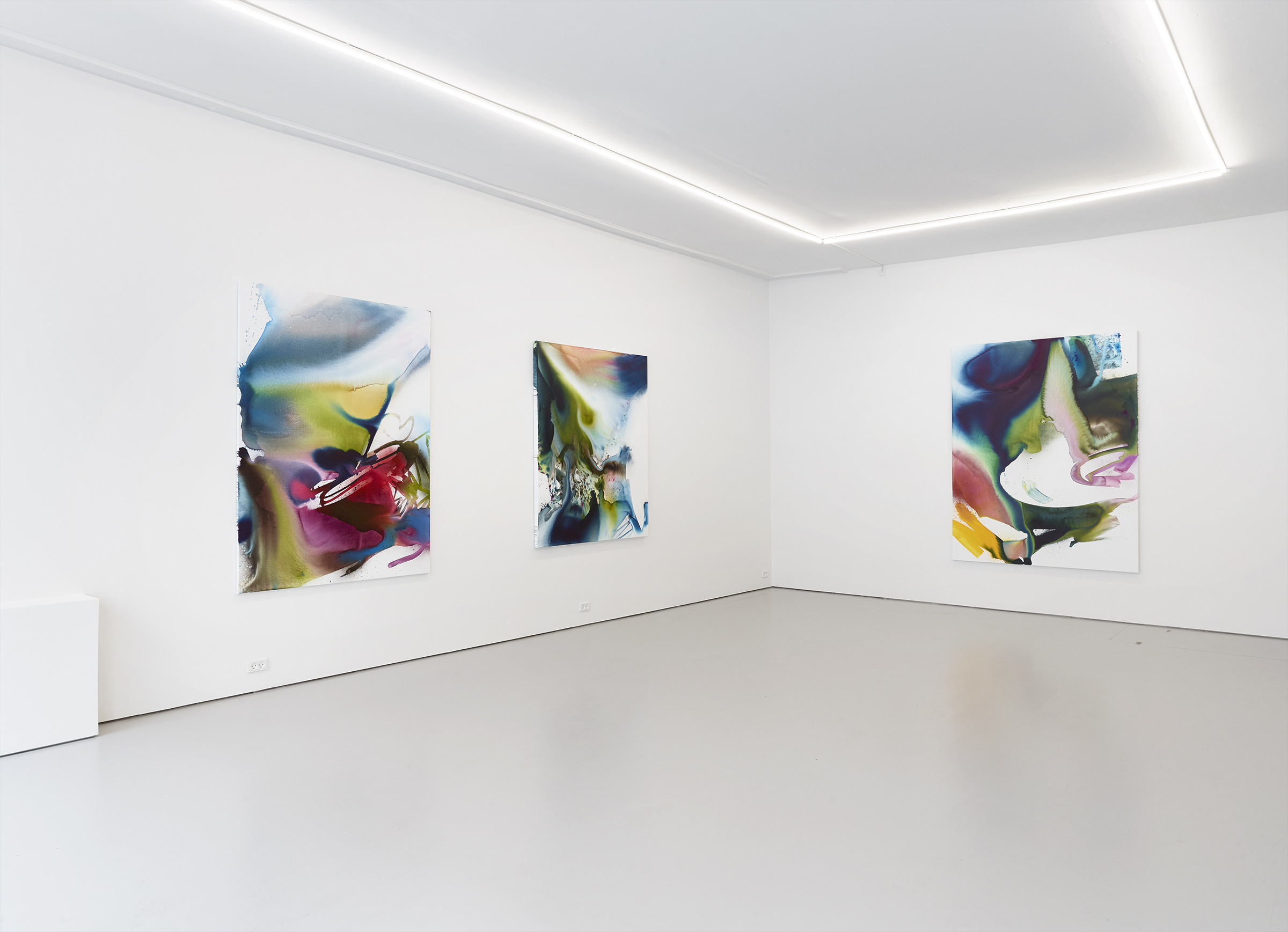 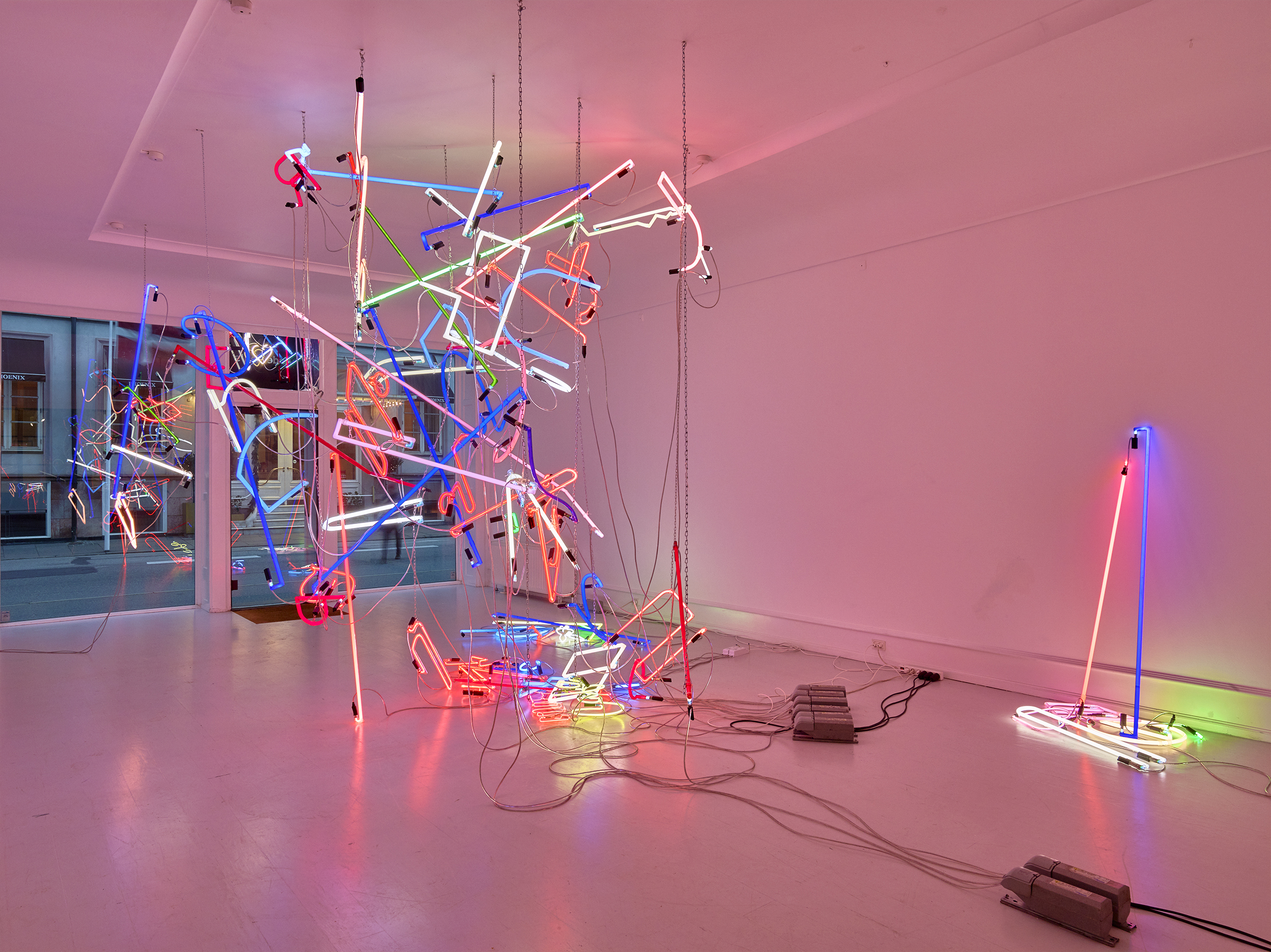 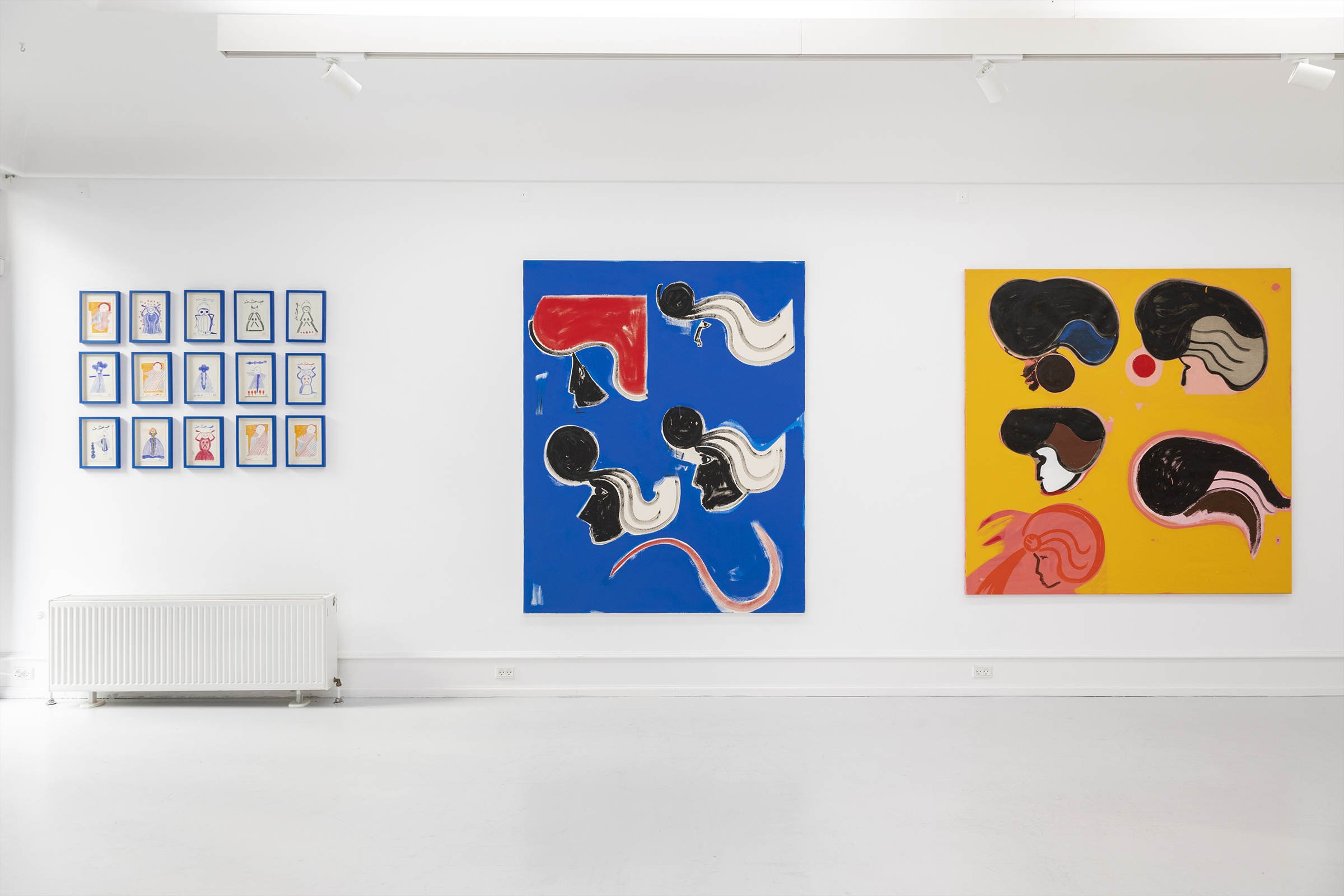 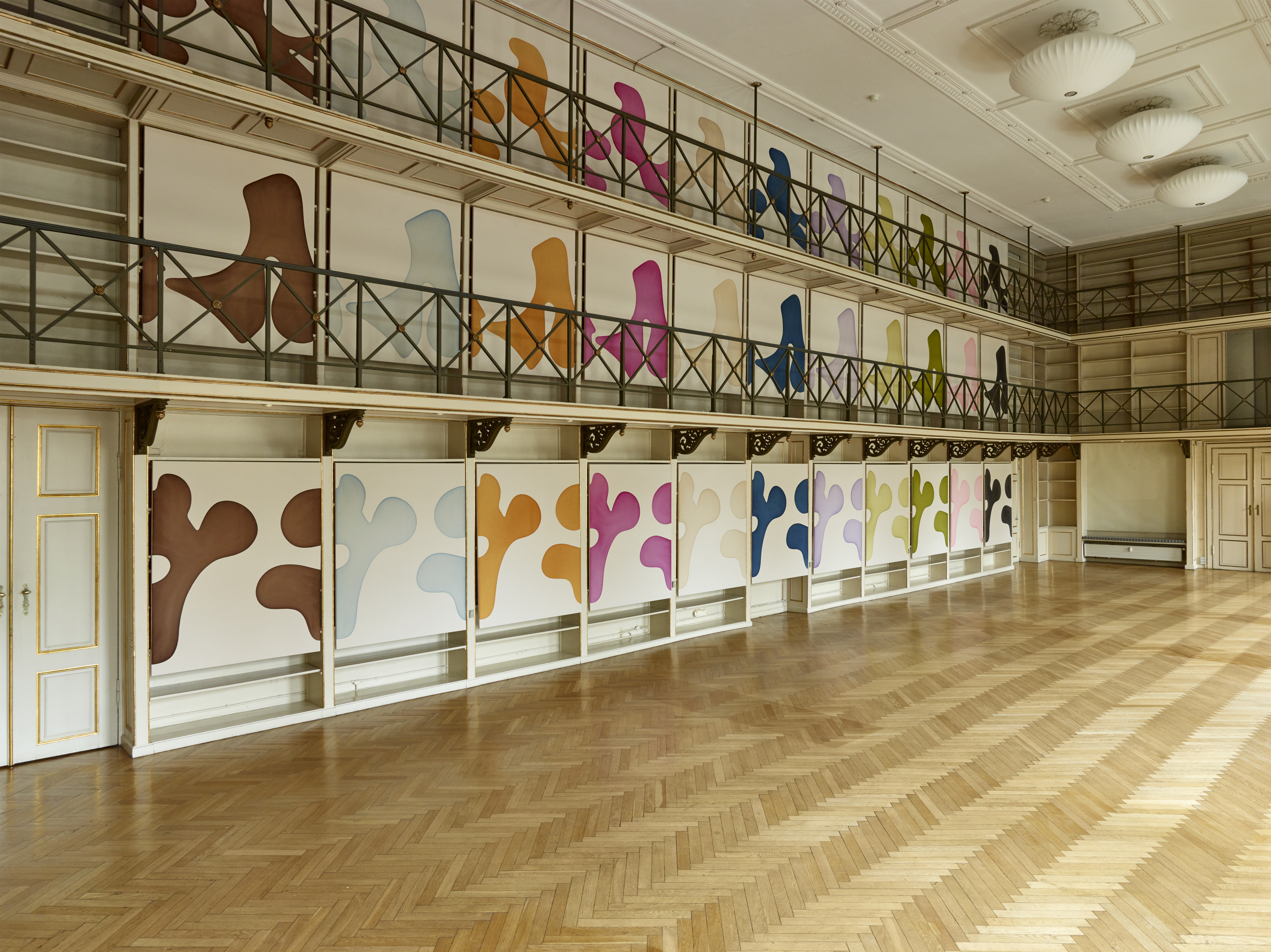 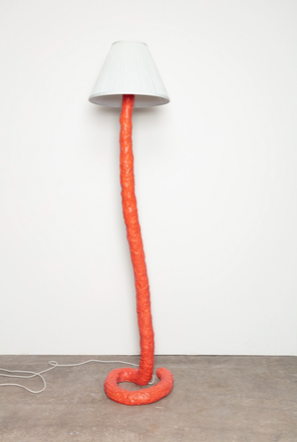 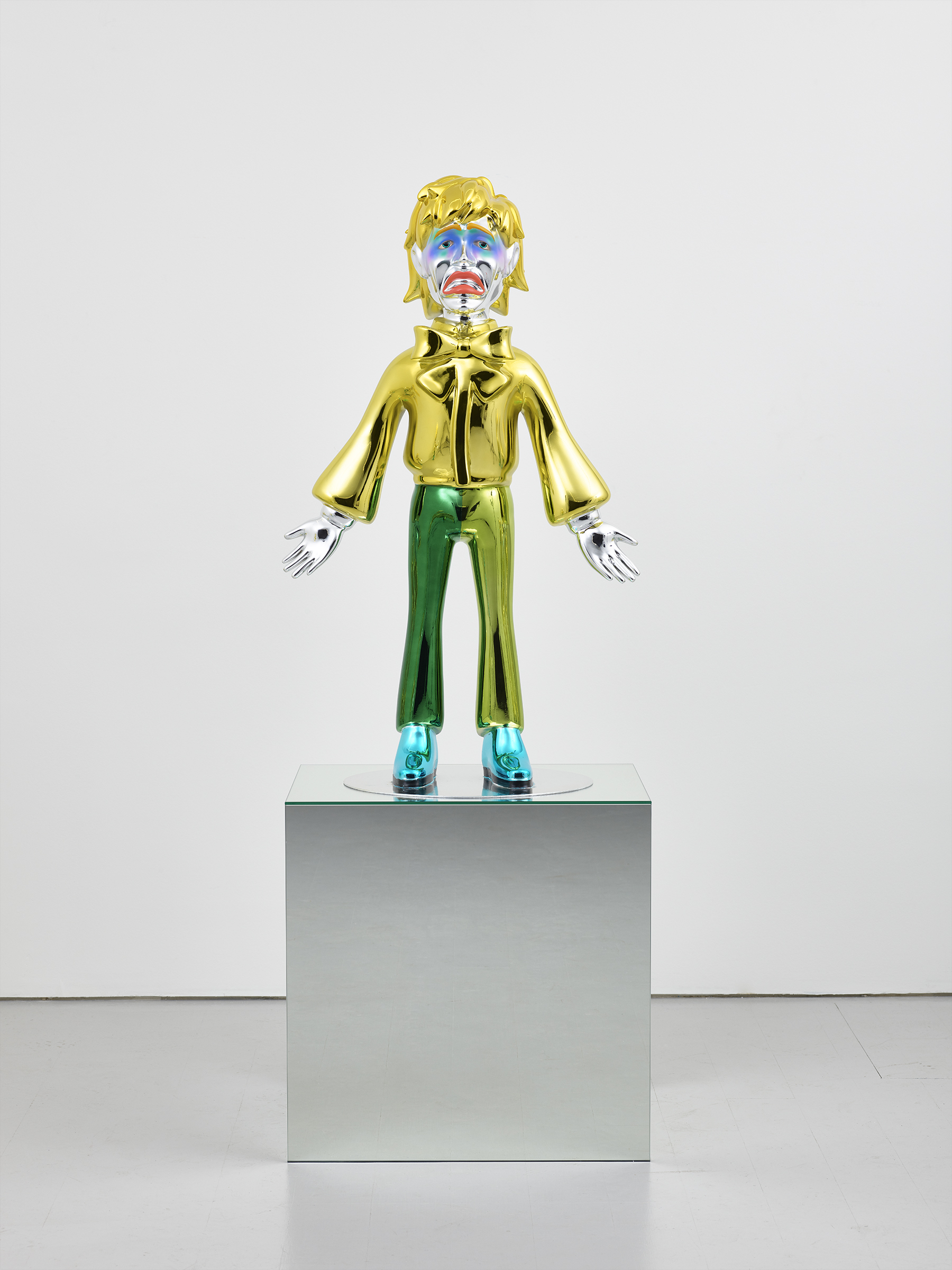 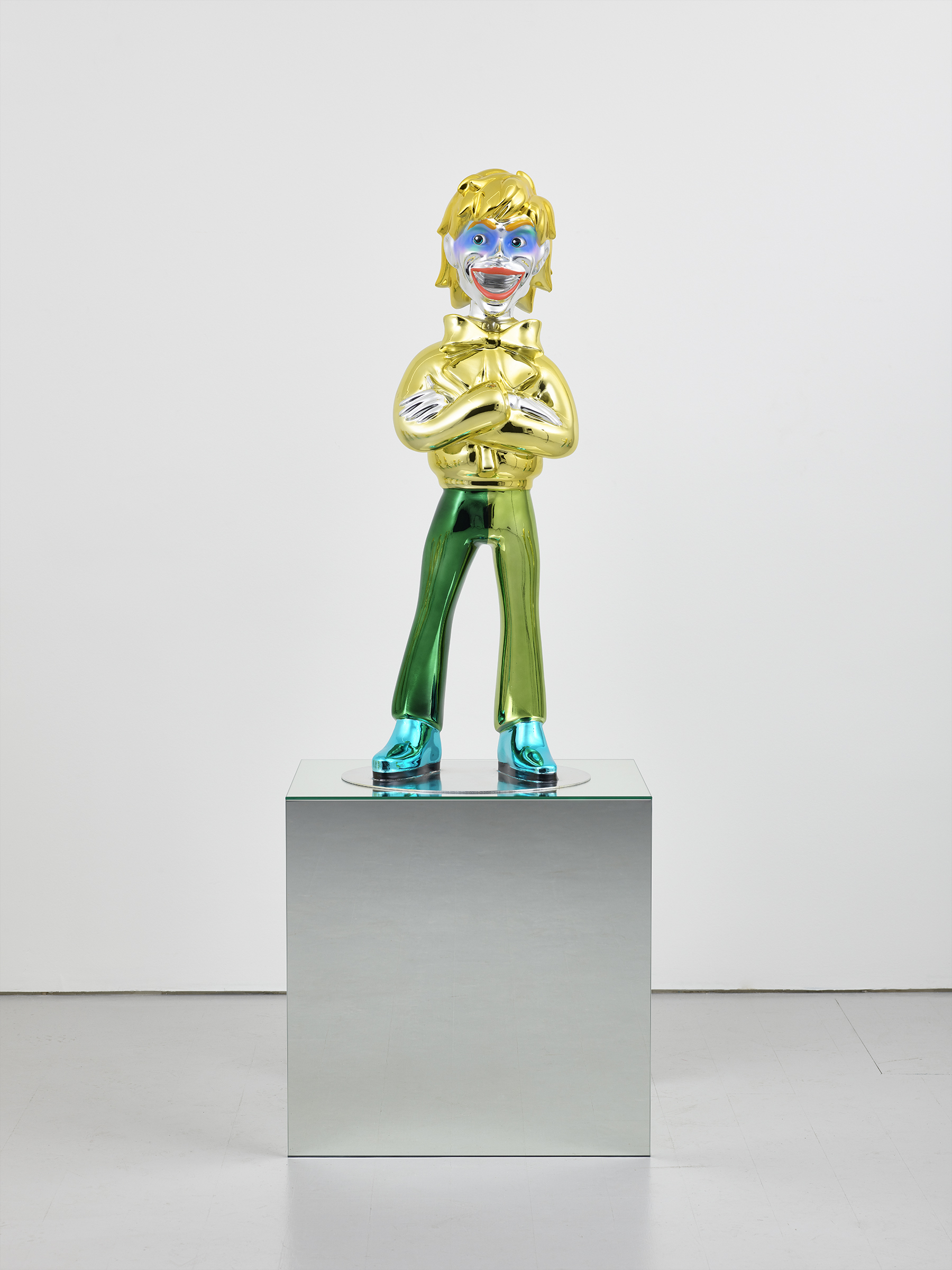 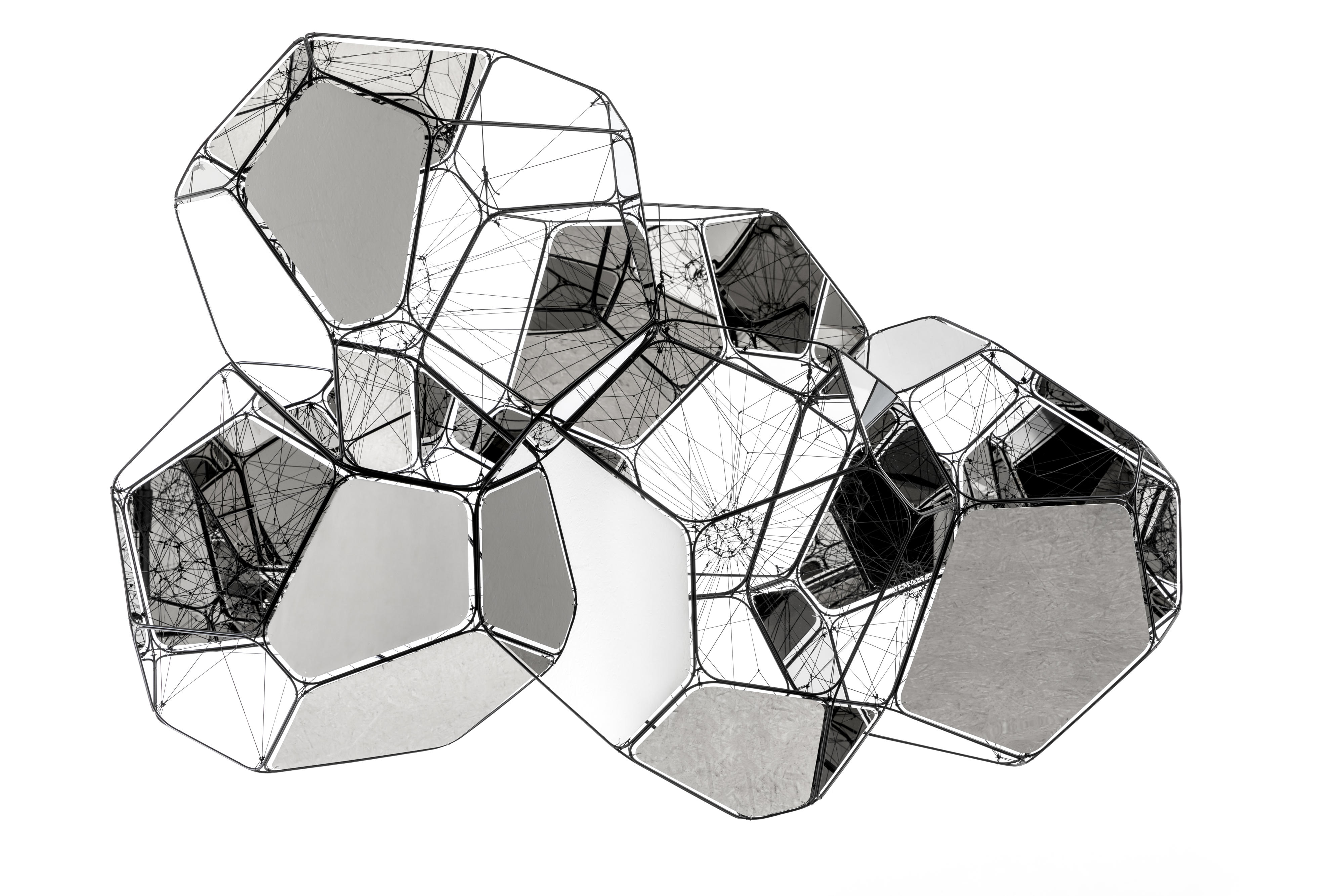 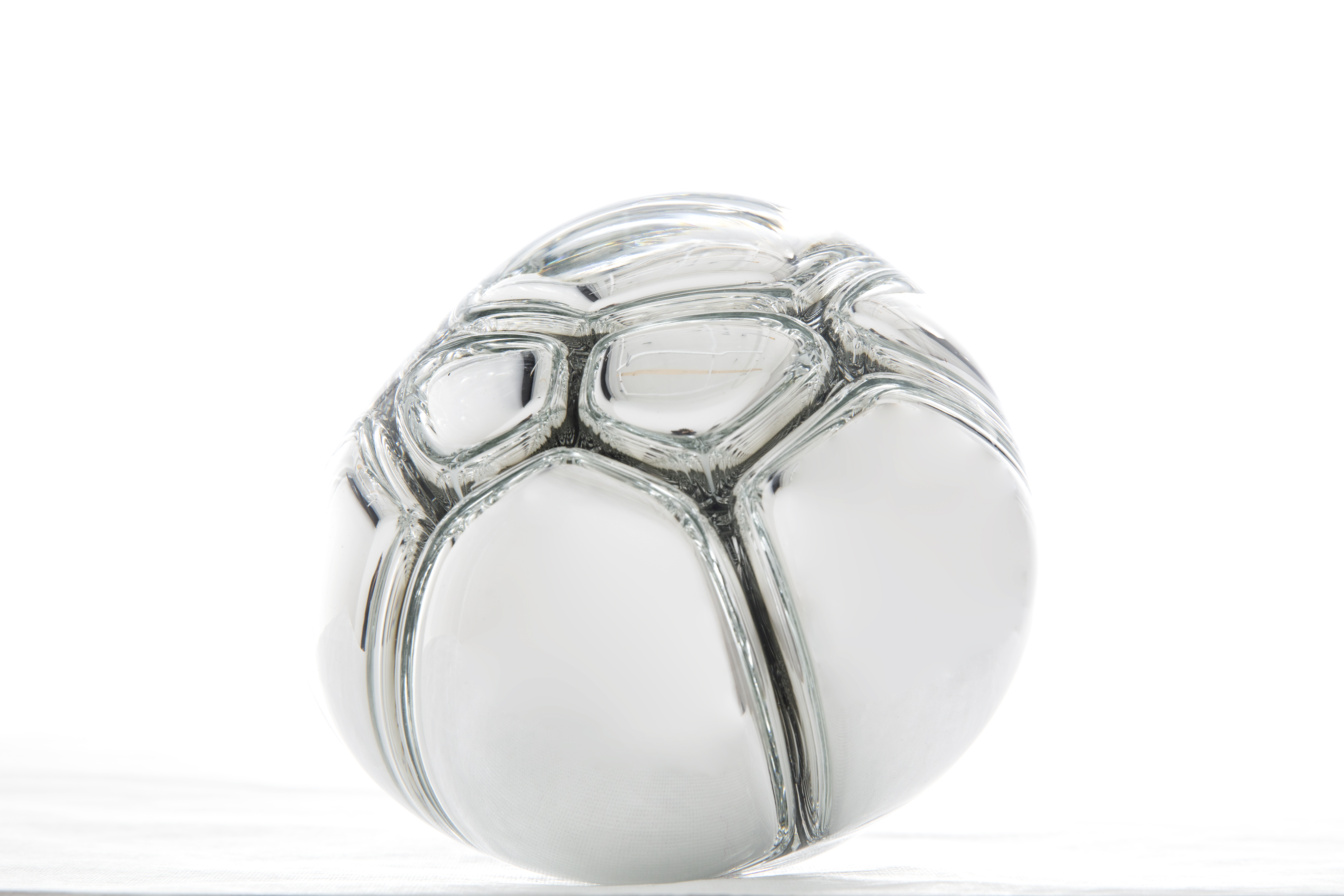 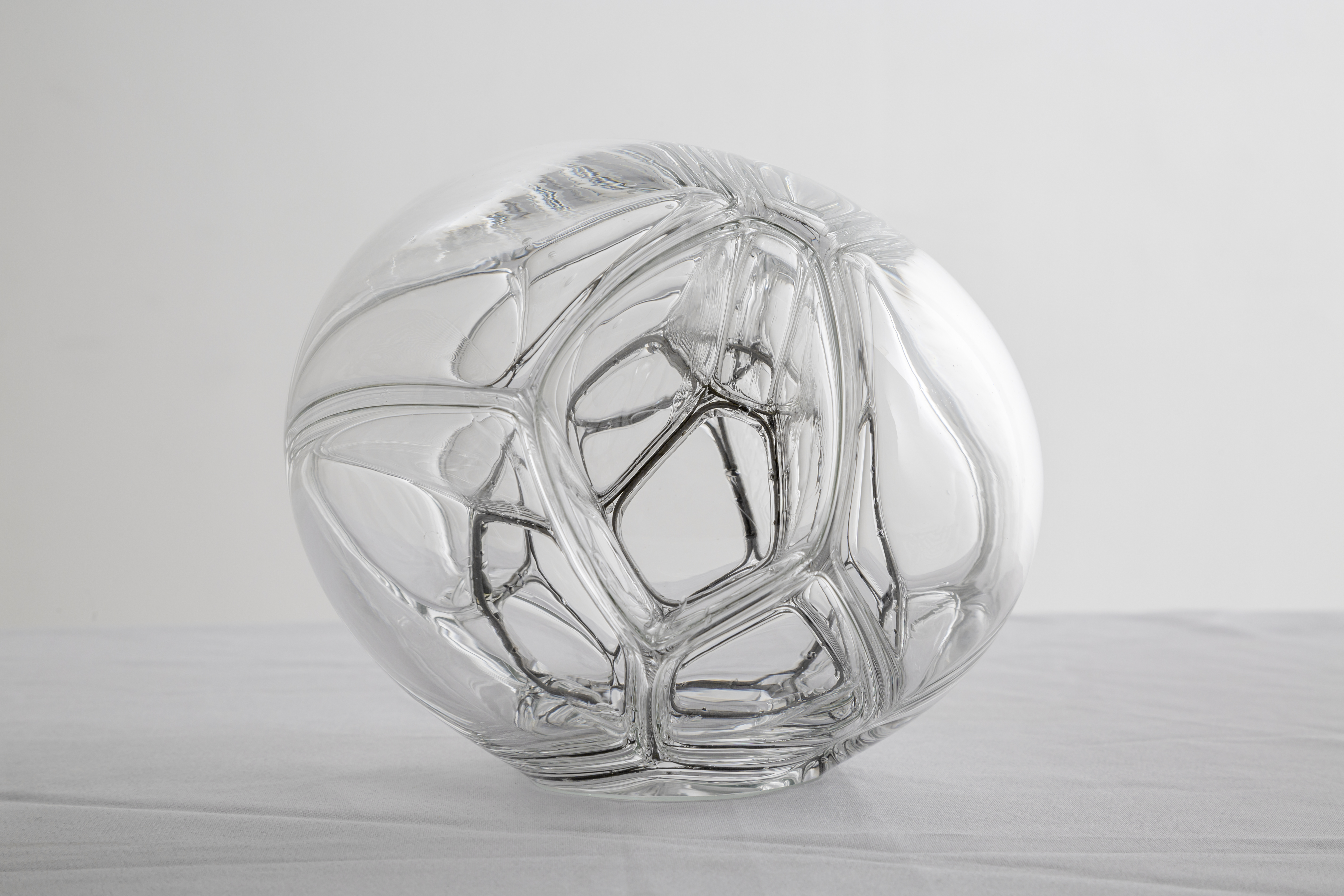