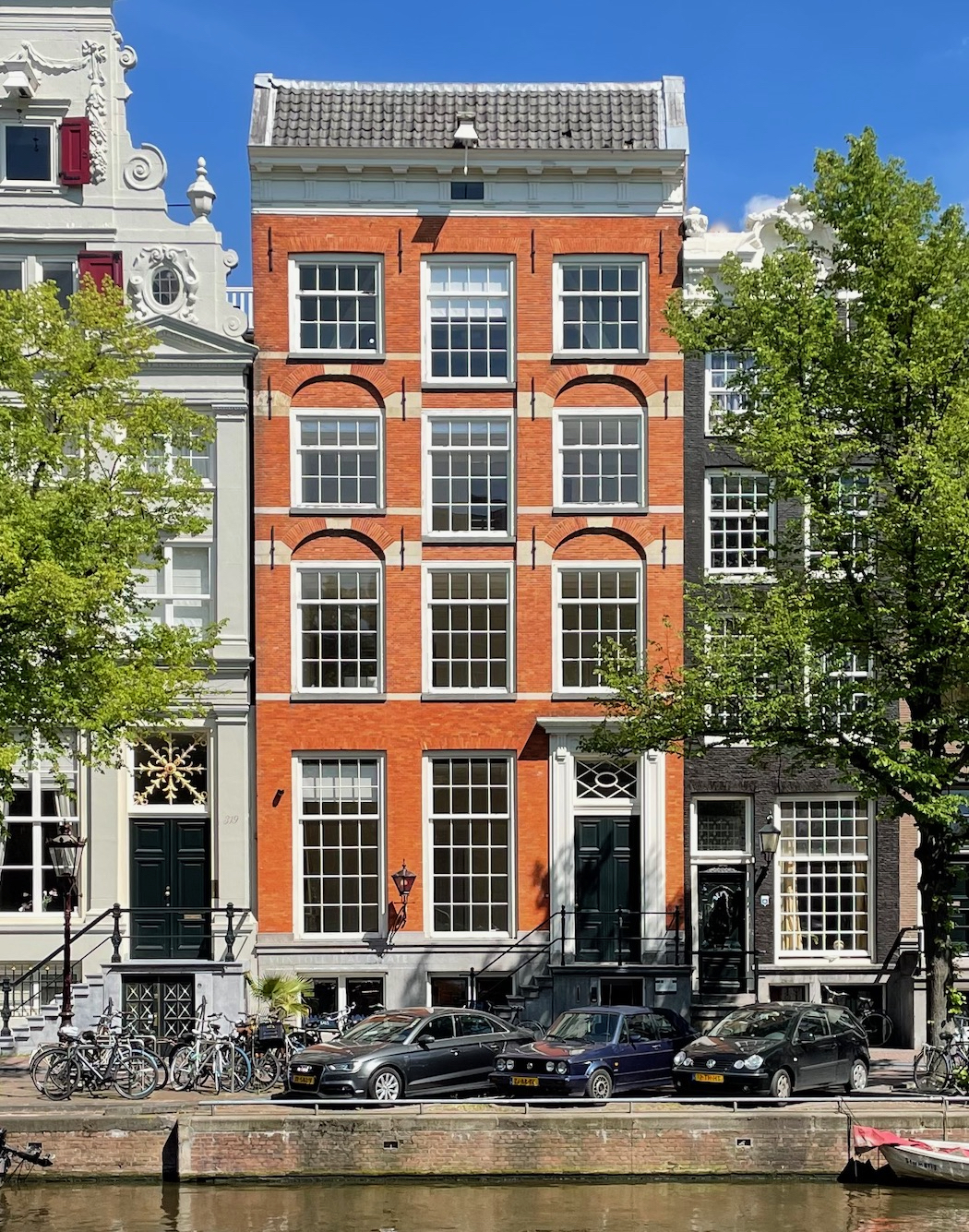 BorzoGallery is a leading Dutch gallery in NUL/Zero, Minimalist and Conceptual art. Artists such as Jan Schoonhoven, Jan Henderikse, herman de vries, Ad Dekkers, Carel Visser, Constant and Ger van Elk are represented in our collection. In Modern Art the gallery has a special focus on international avantgarde movements from the 20th Century.
One of the aims of the exhibition policy is to make the link between modern art from the recent past and contemporary art. Artists of today are 'standing on the shoulders' of their predecessors, regardless of the considerable contrasts. Contemporary artists that are represented include Koen Vermeule, Ronald de Bloeme, Ronald Zuurmond, Jurriaan Molenaar, Carlijn Mens and Wieteke Heldens.
BorzoGallery is one of the oldest established art galleries in the Netherlands and is located in an Amsterdam canal house, originally built in the 17th century. In 1932 architect Alexander Bodon remodelled the property into the “Nieuwe Zakelijkheid" functionalist style and in 2005 state-of-the-art architect Wiel Arets brought it up to date while retaining the Bodon elements. 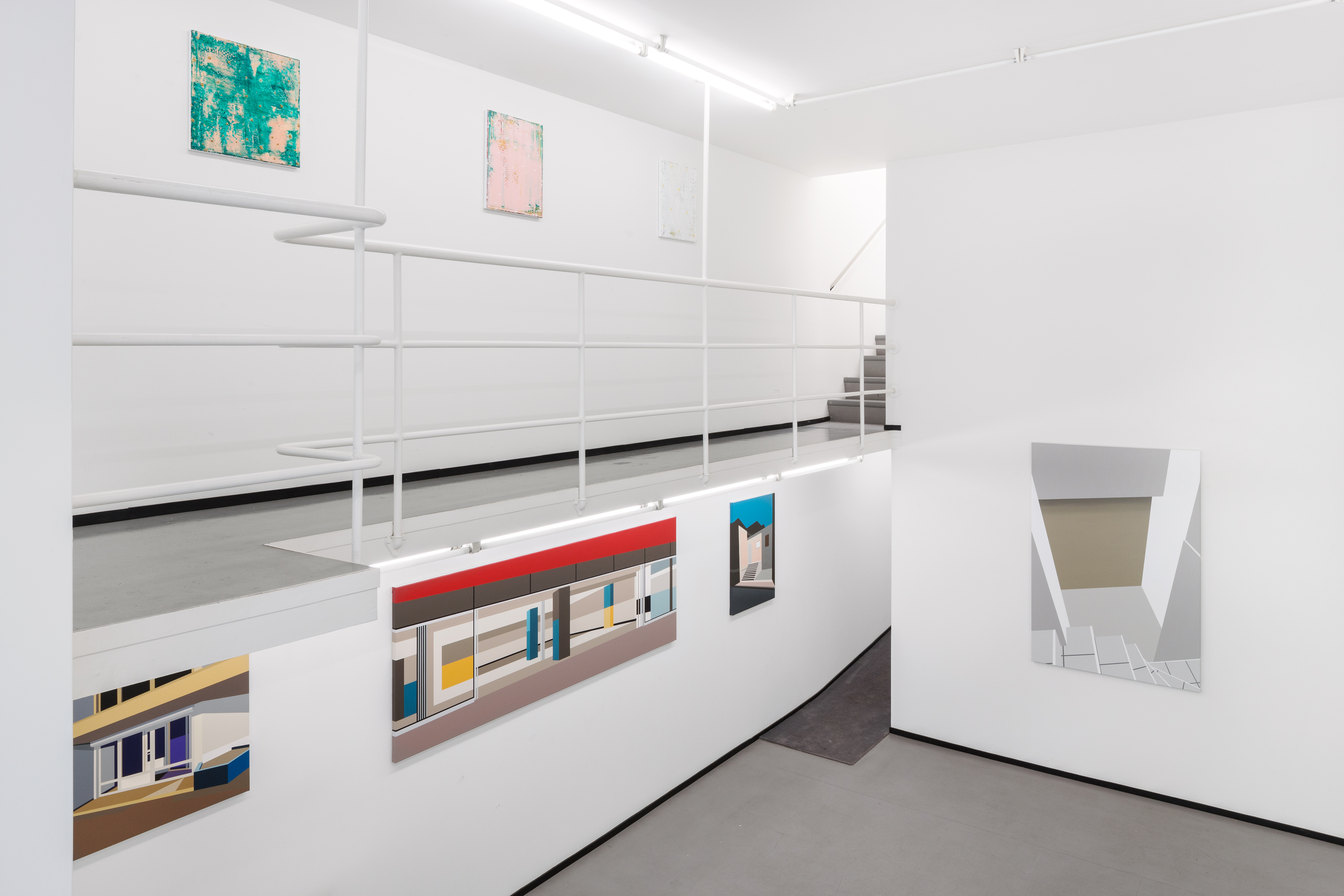 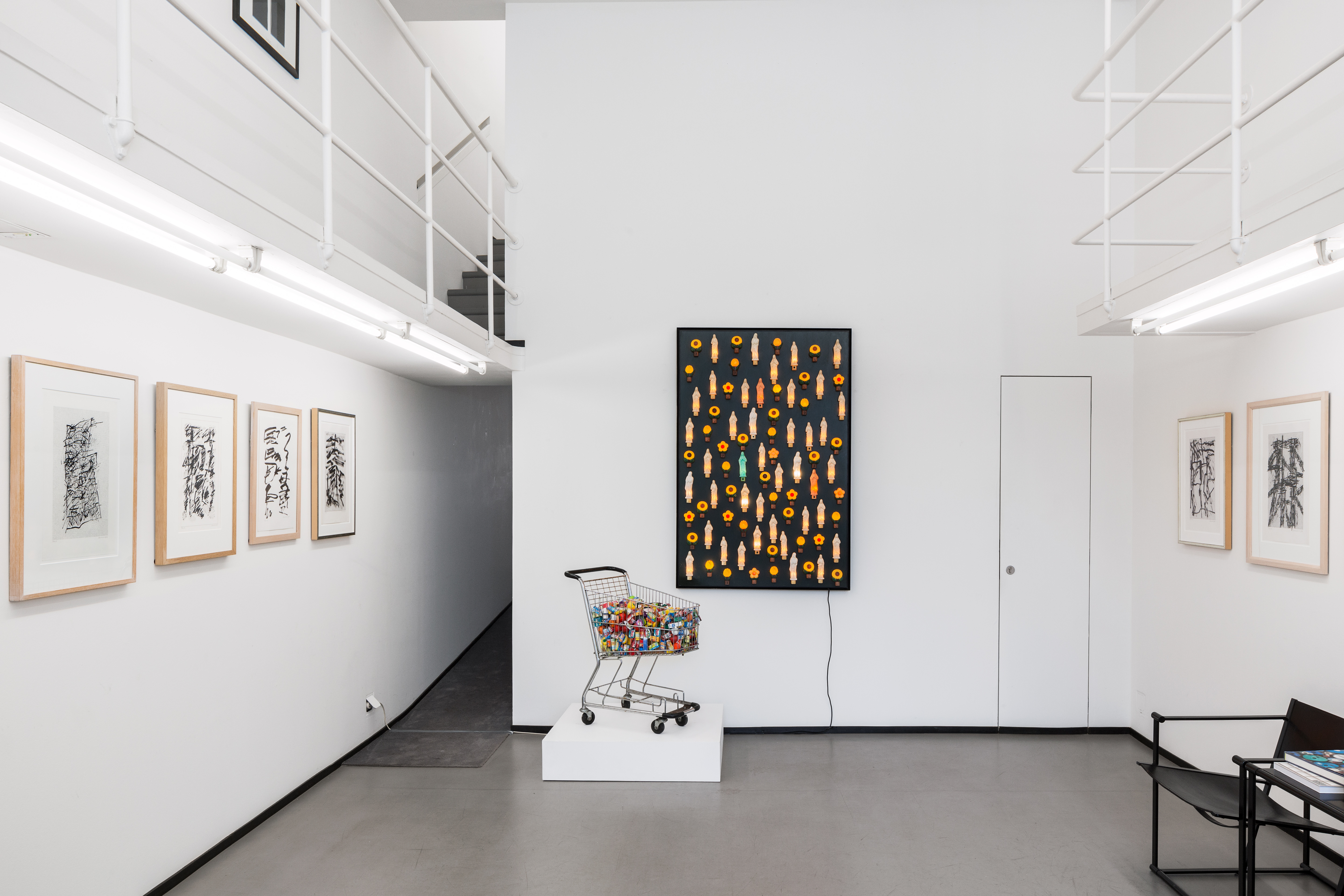 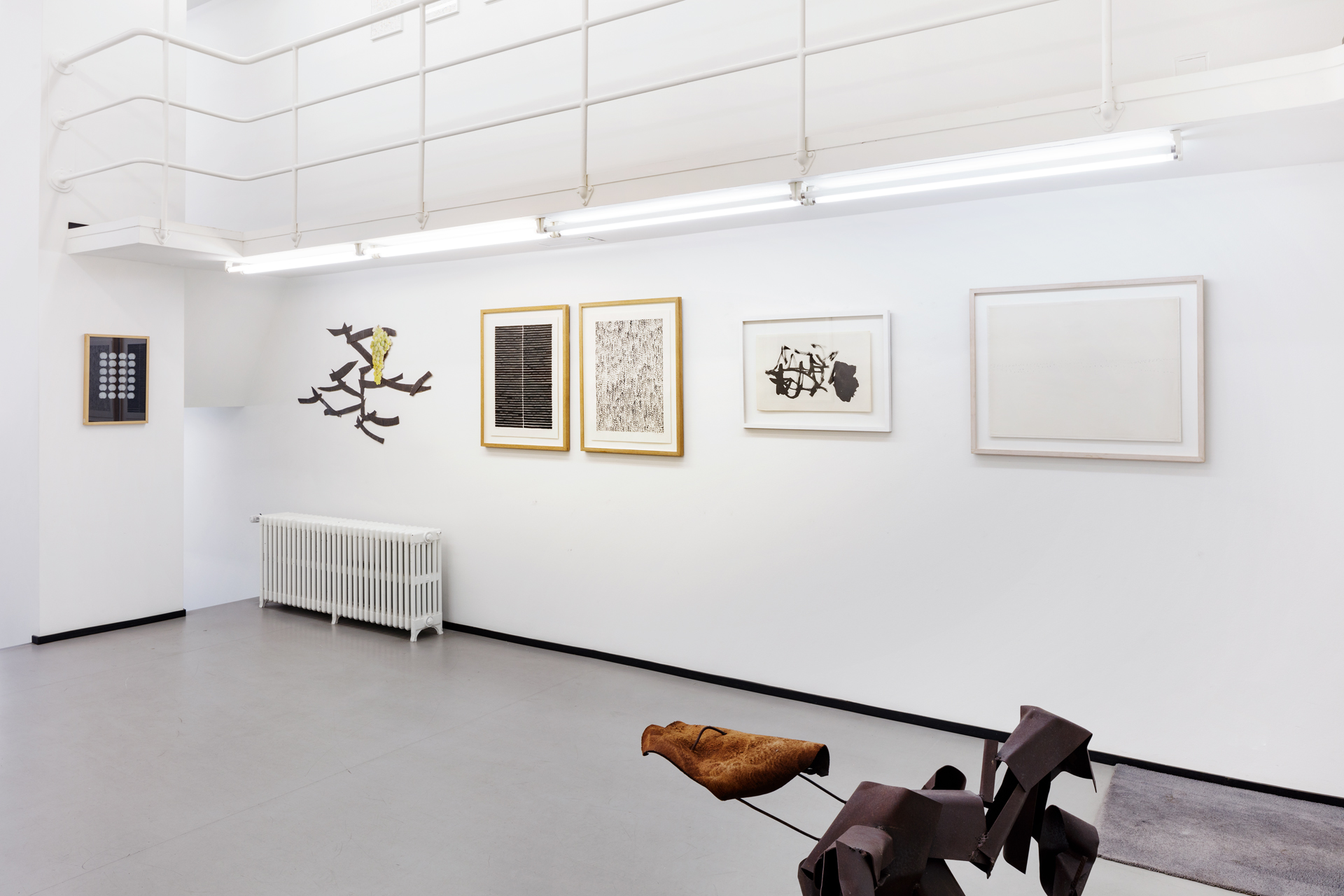 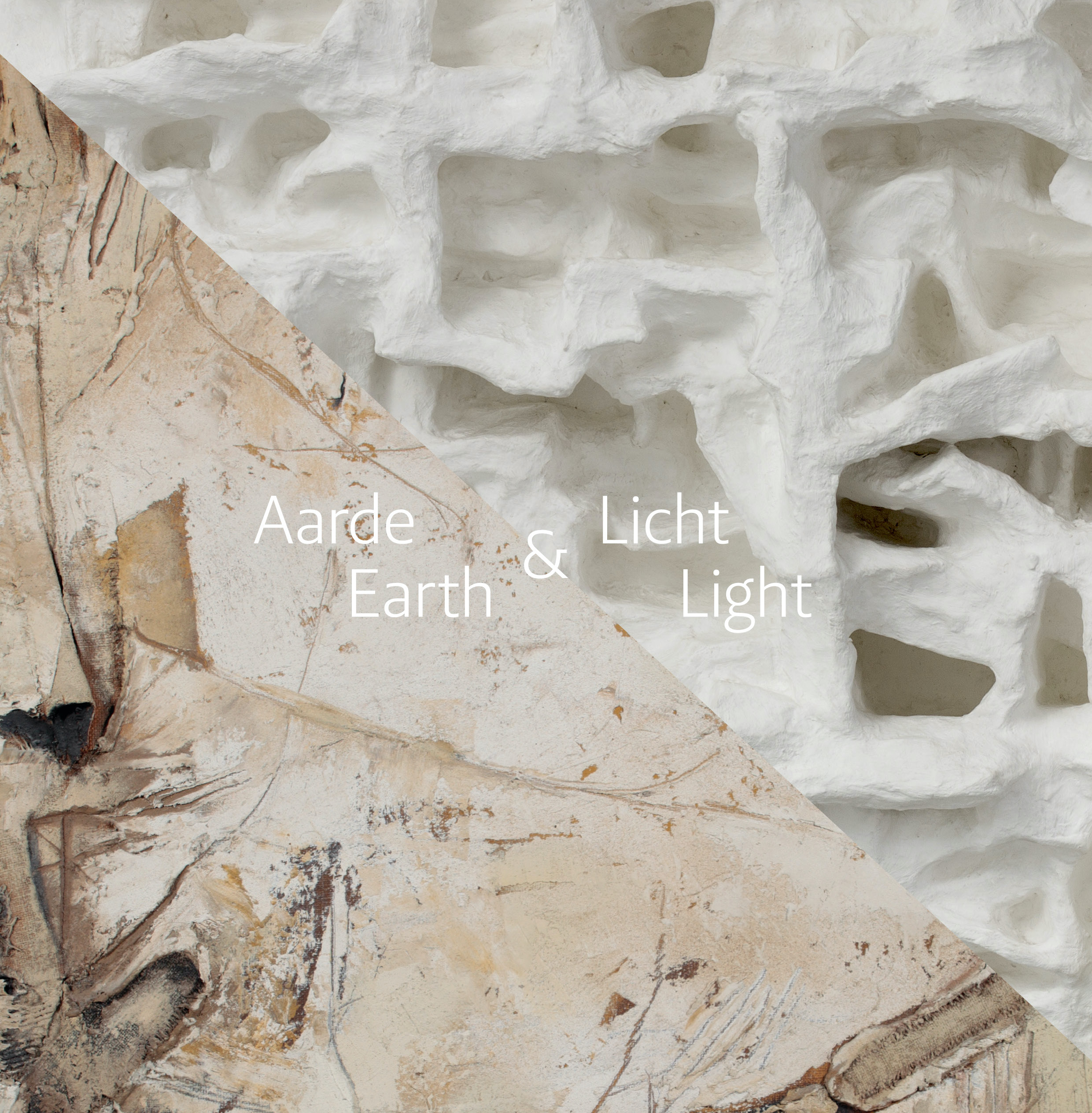 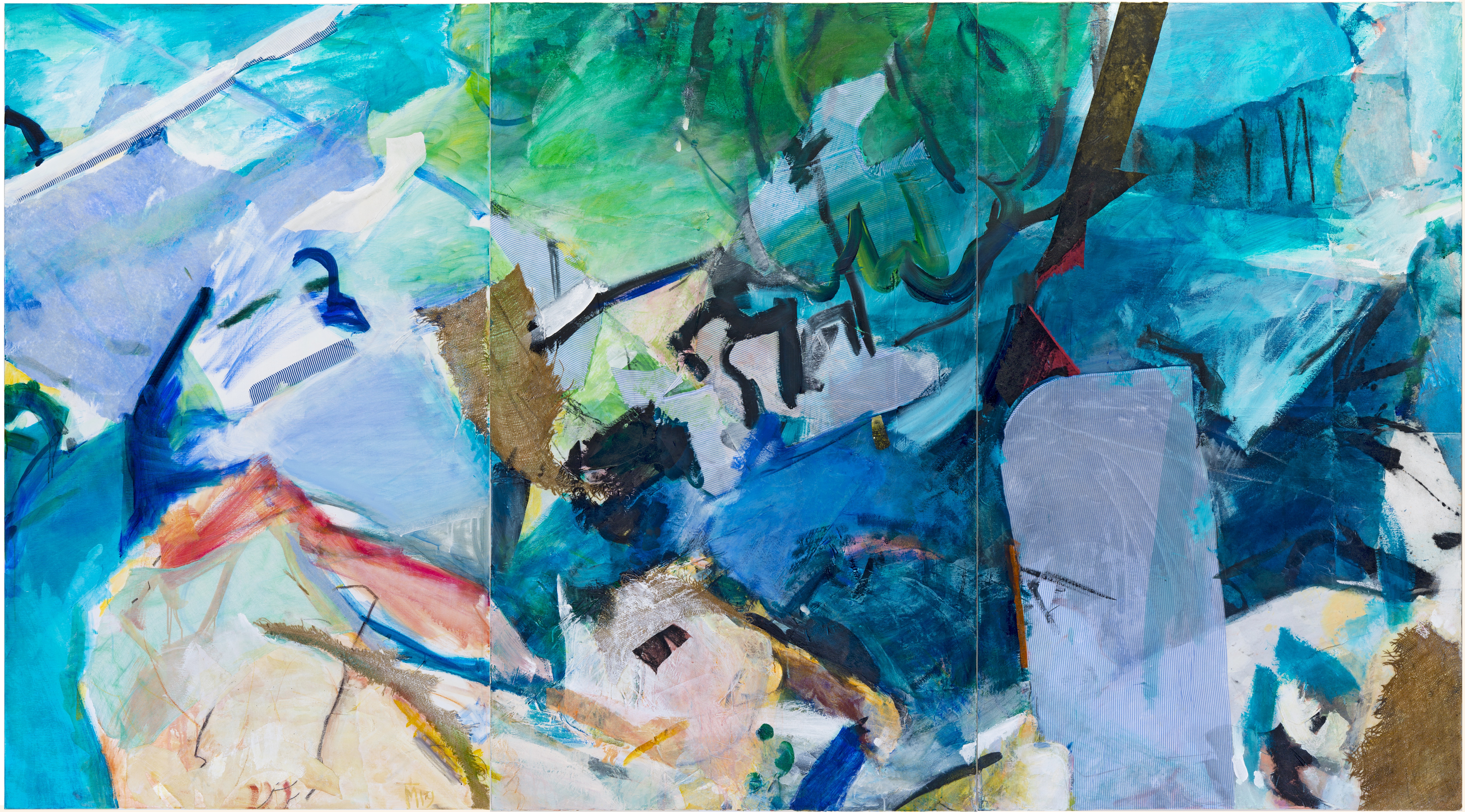 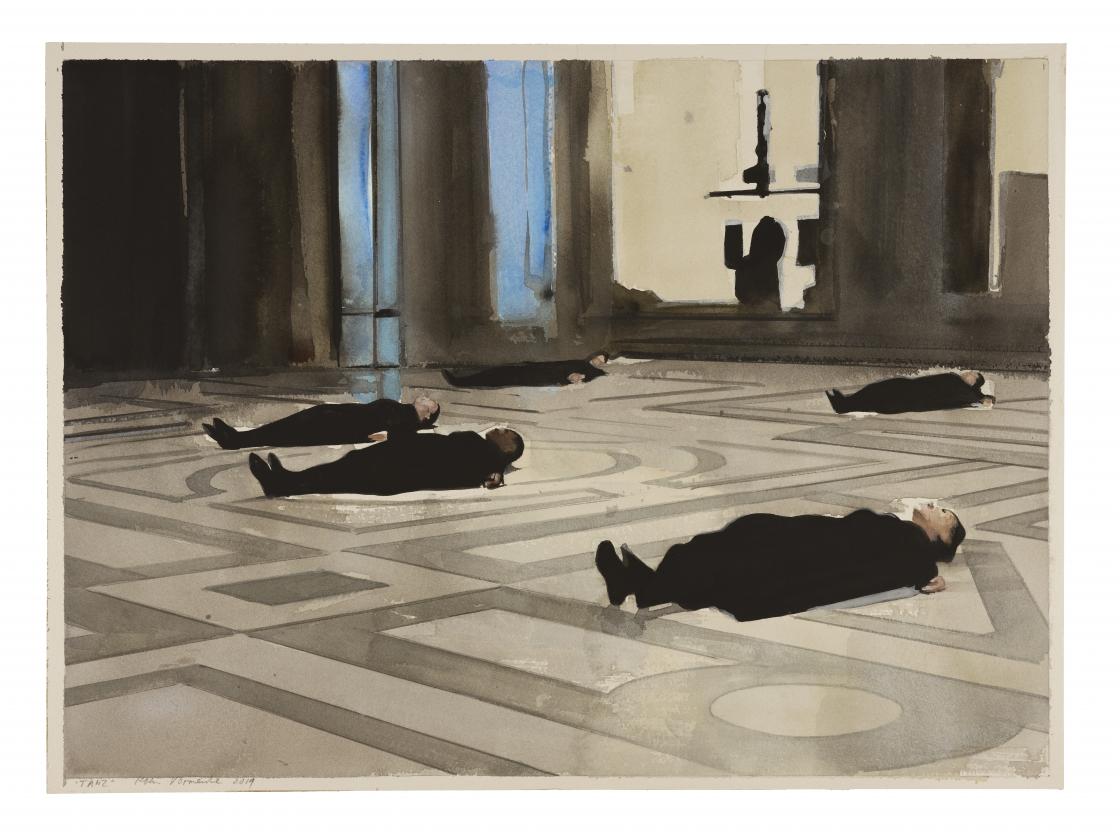 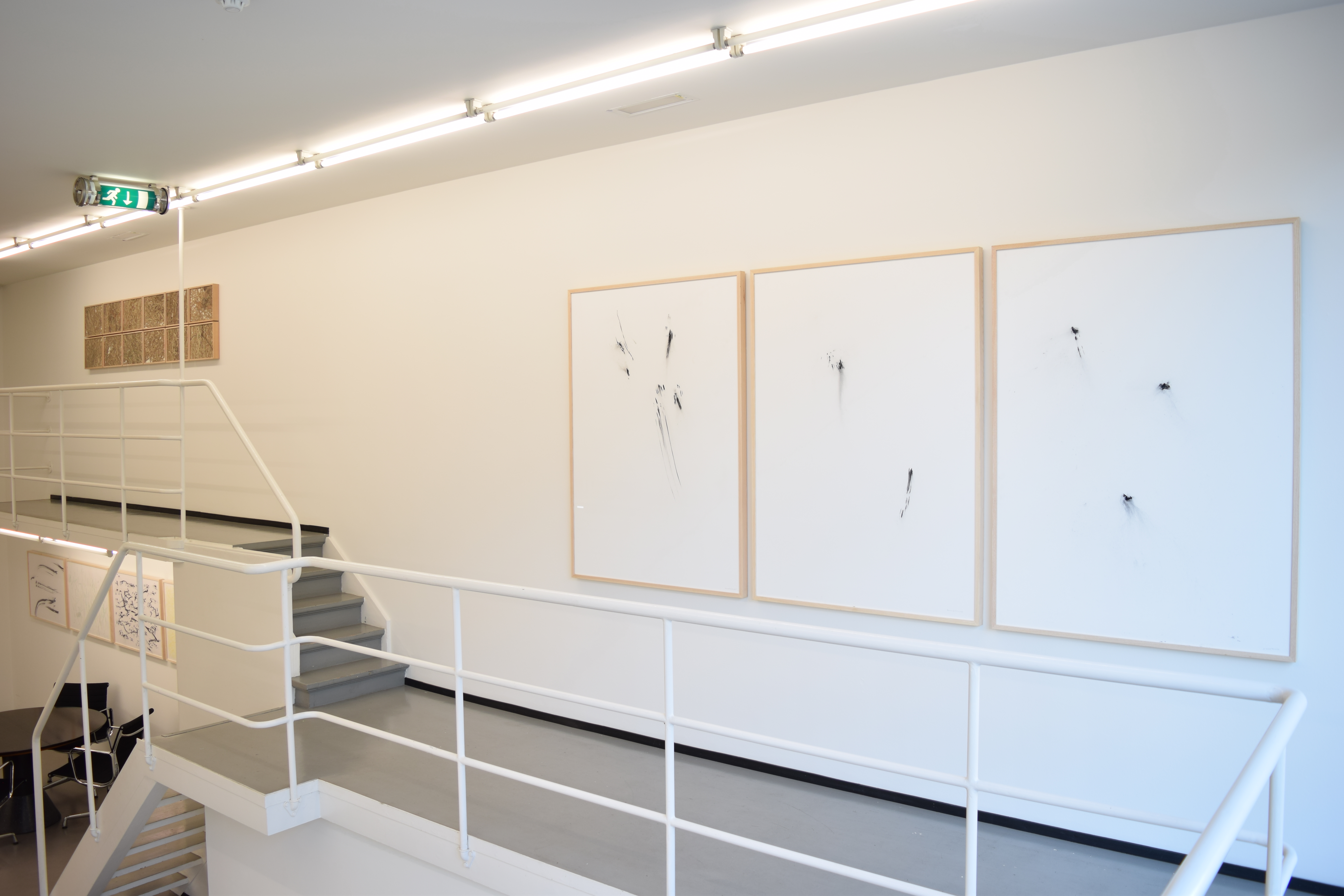 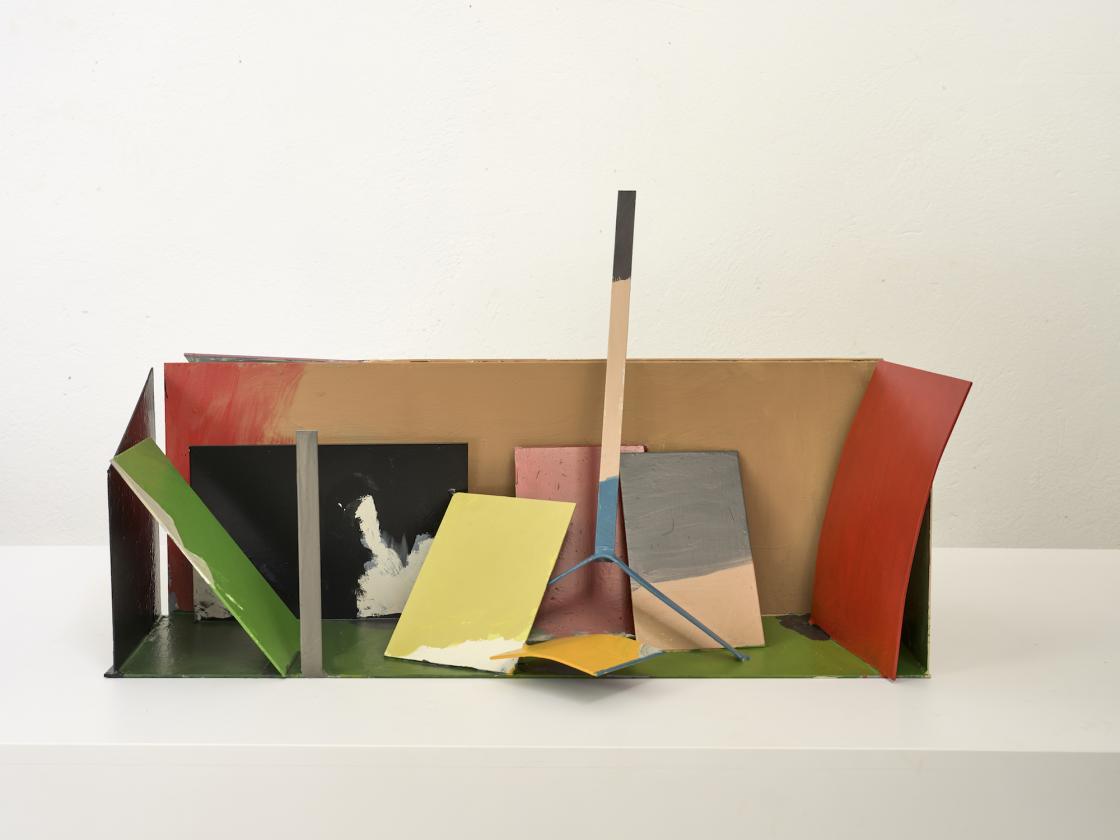 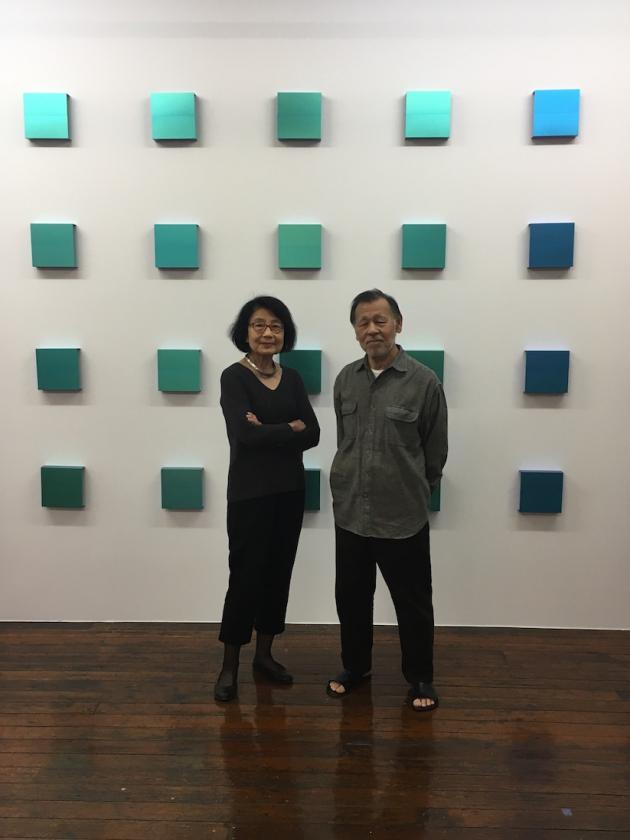 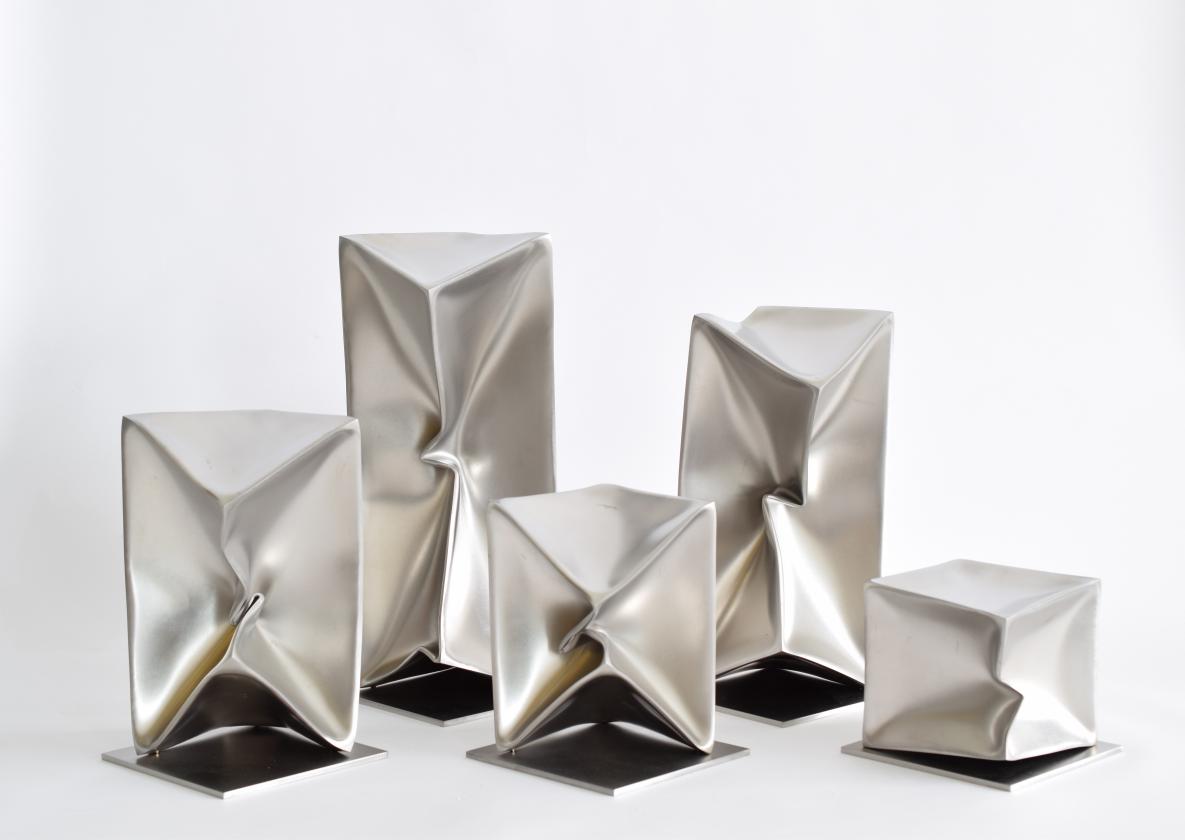 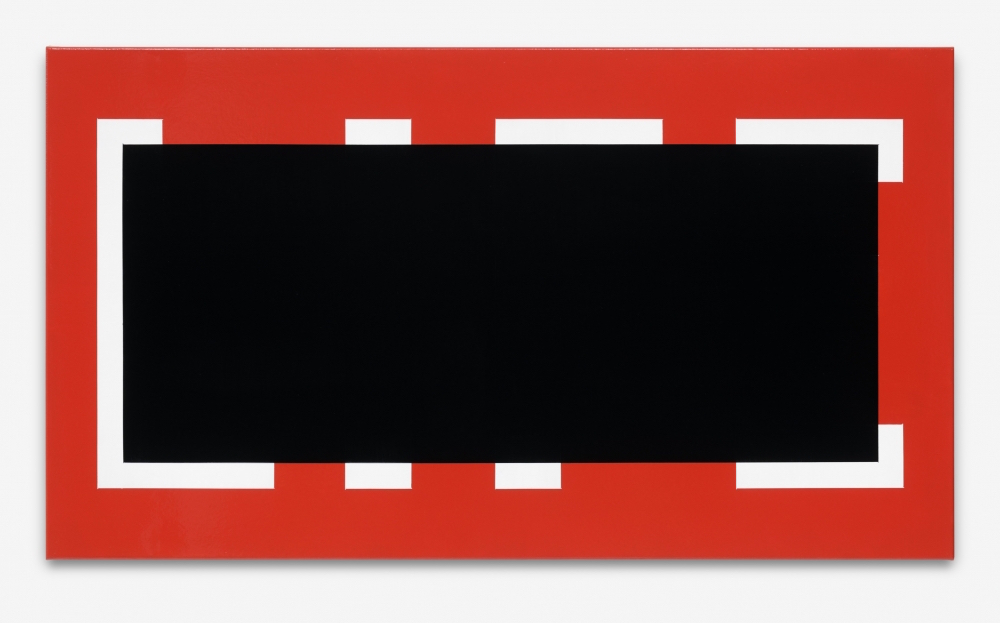 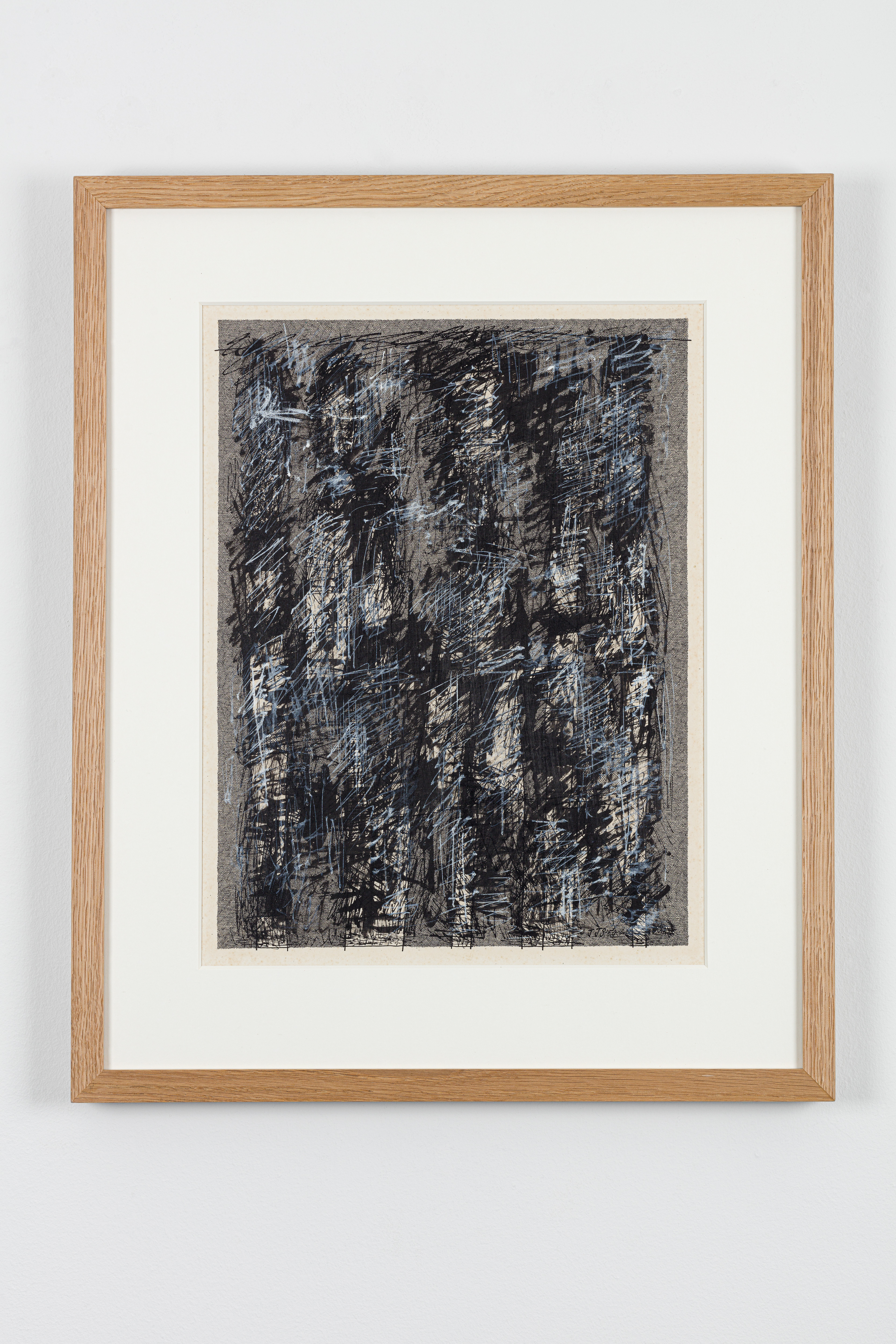 Gouache and ink on paper 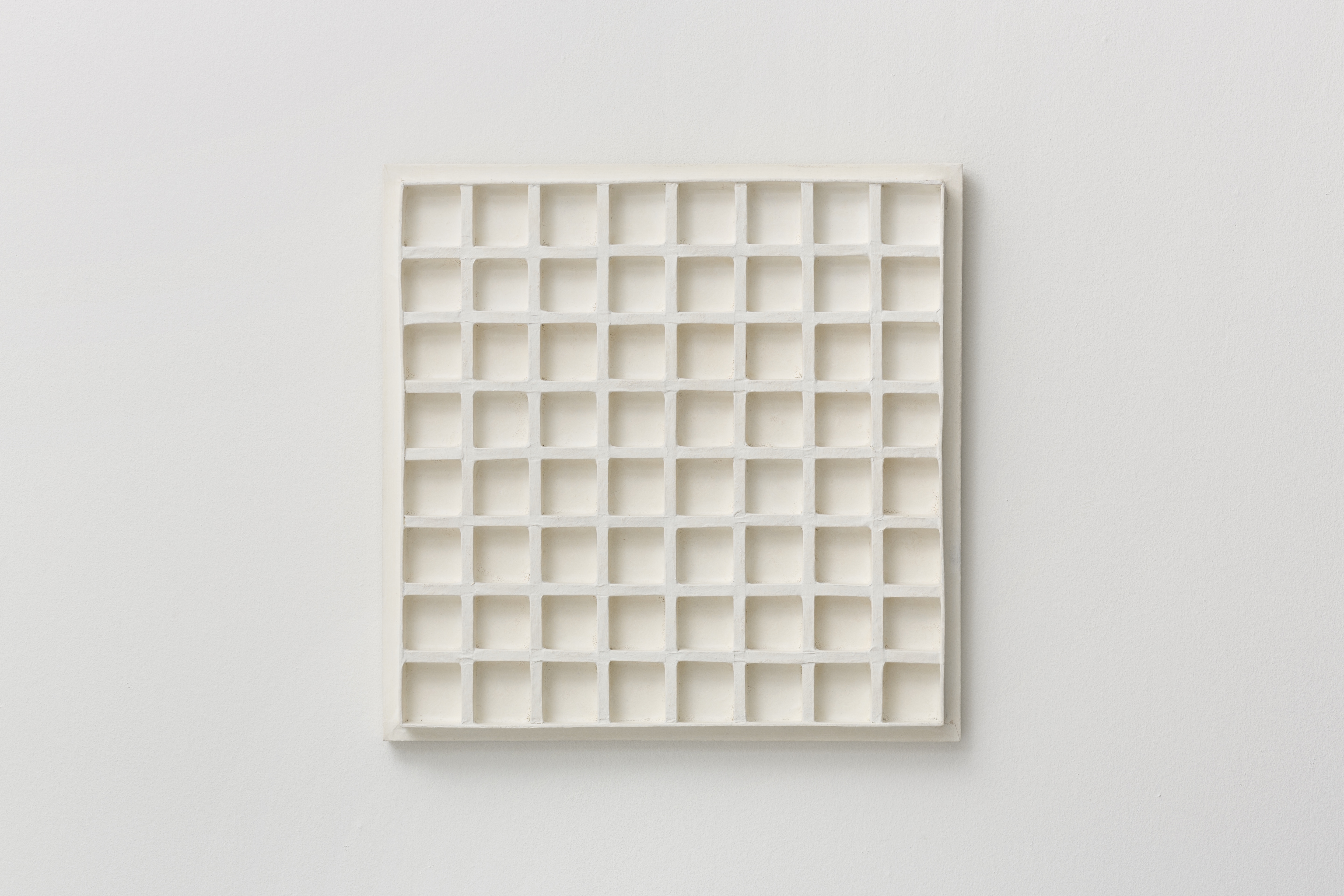