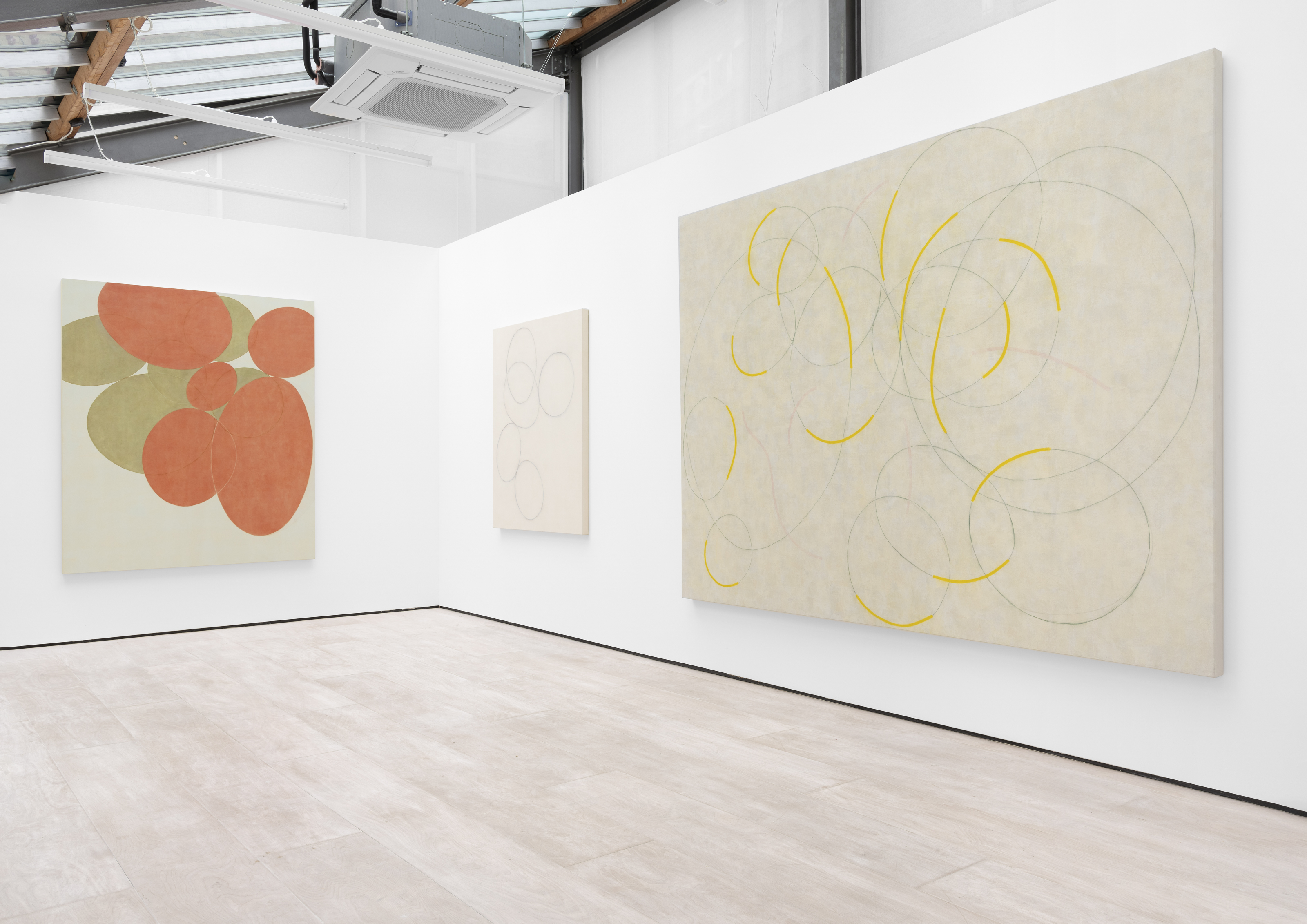 CBP has established a reputation for introducing London audiences to some of the major figures of modern and contemporary Latin American art, including Waltercio Caldas, Willys de Castro, Coco Fusco, and Alfredo Volpi. The gallery has also uncovered the careers of pivotal 20th century artists, such as Feliciano Centurión and Victor Magariños D.. Exhibiting these artists’ work in London for the first time and caring for their estates, CBP has reinserted key figures back into a global narrative of 20th century art. In 2018, three of CBP’s artists were featured in the 33rd São Paulo Biennial (Claudia Fontes, Alejandro Corujeira and Feliciano Centurión). 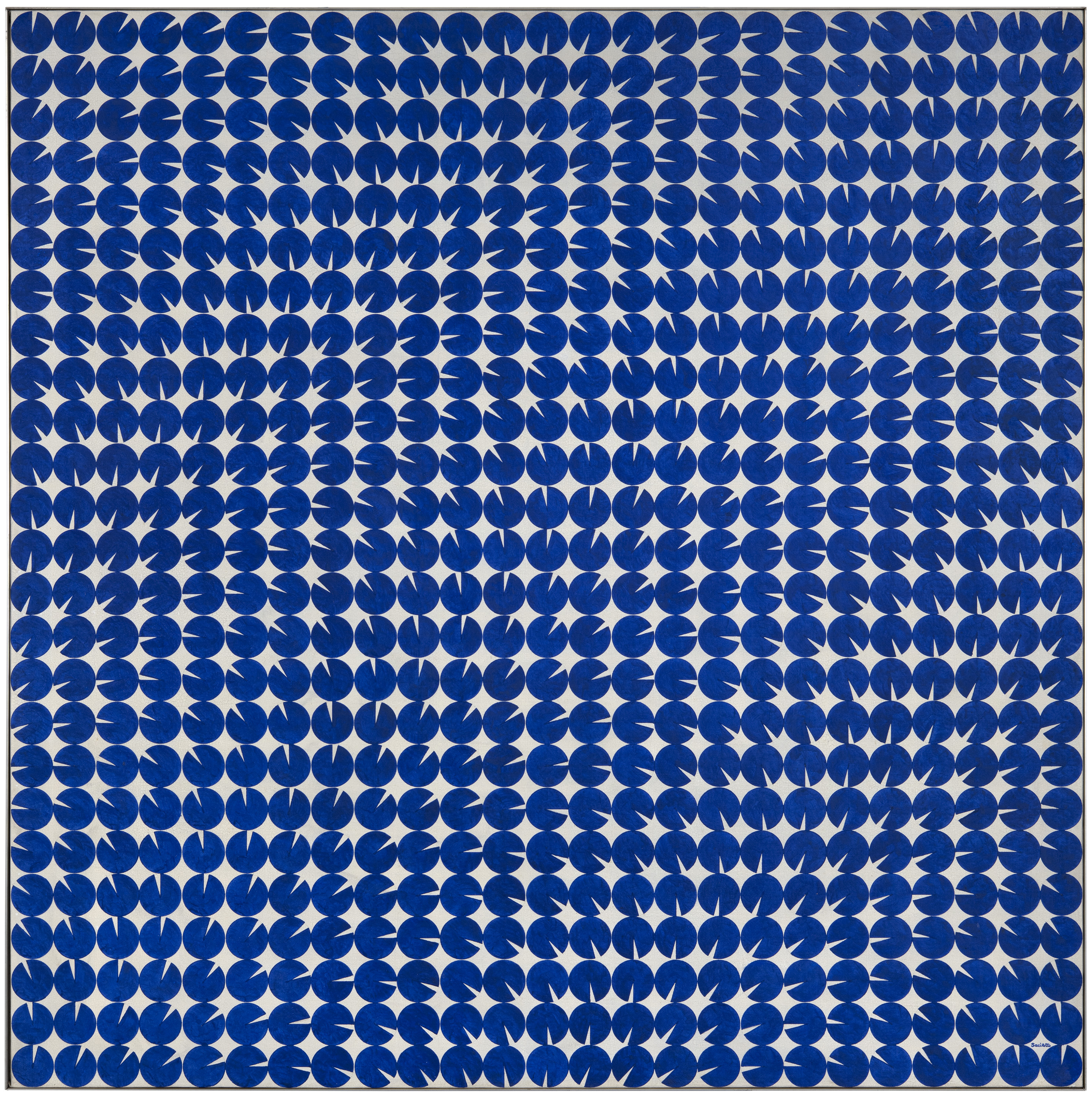 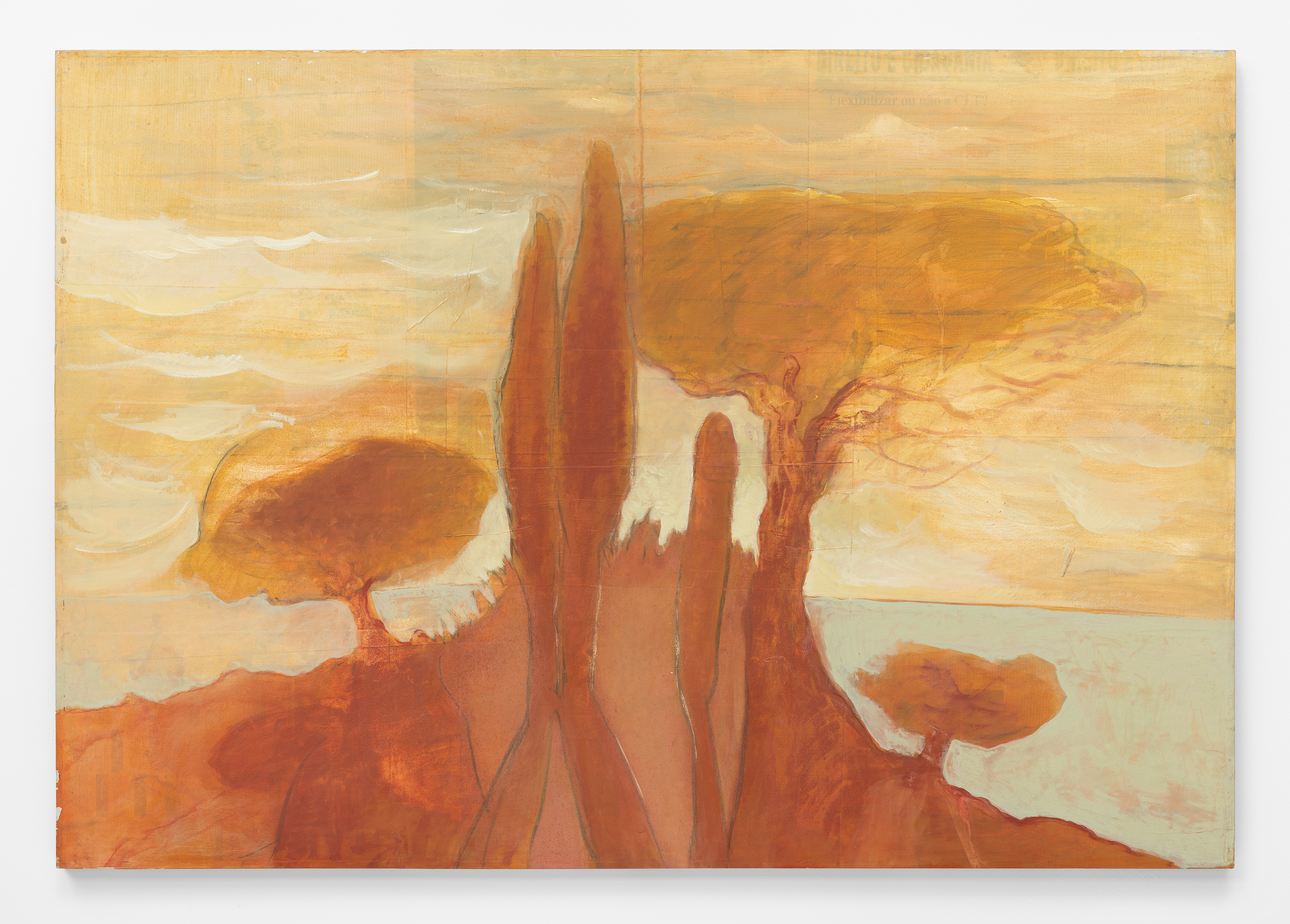