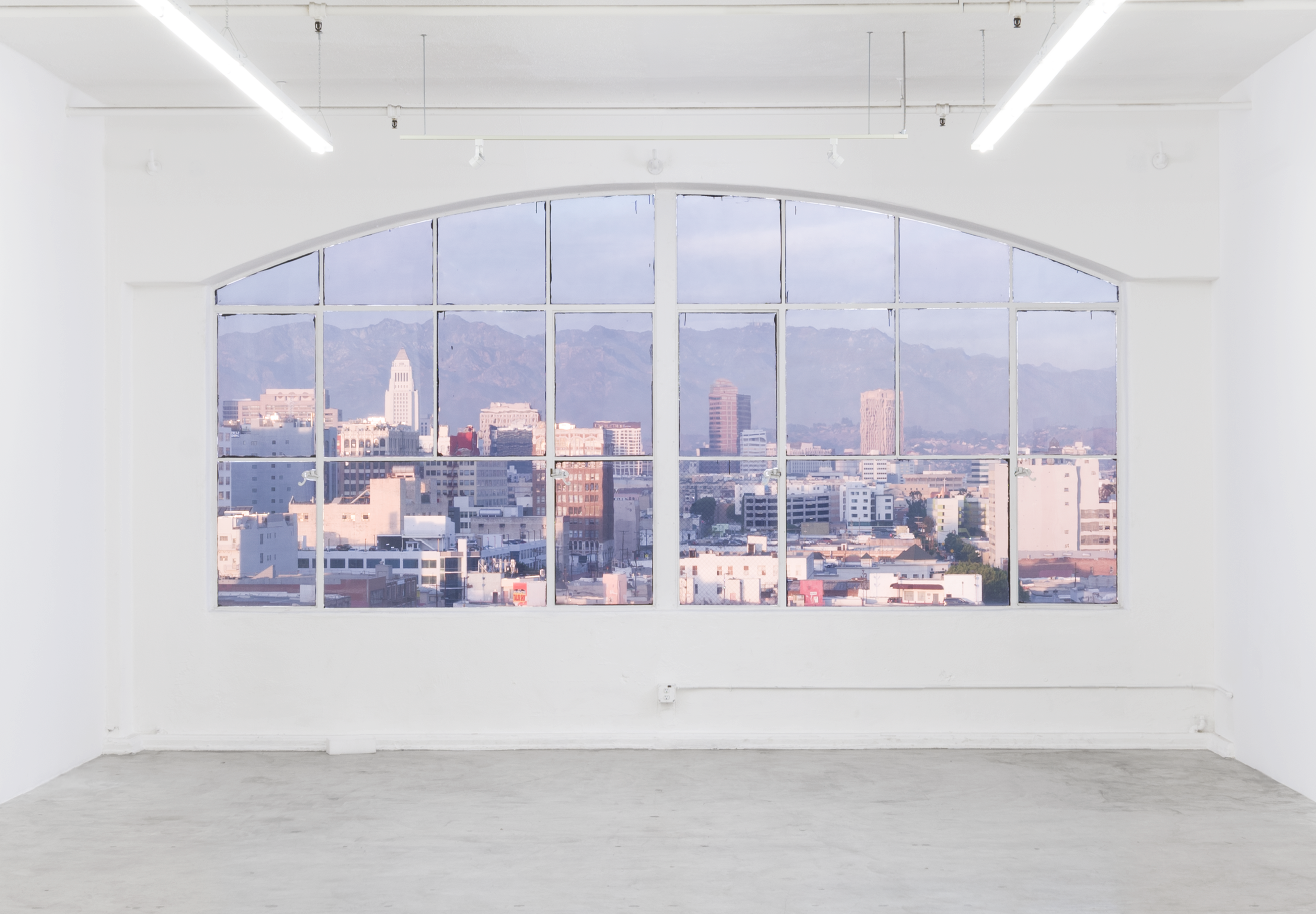 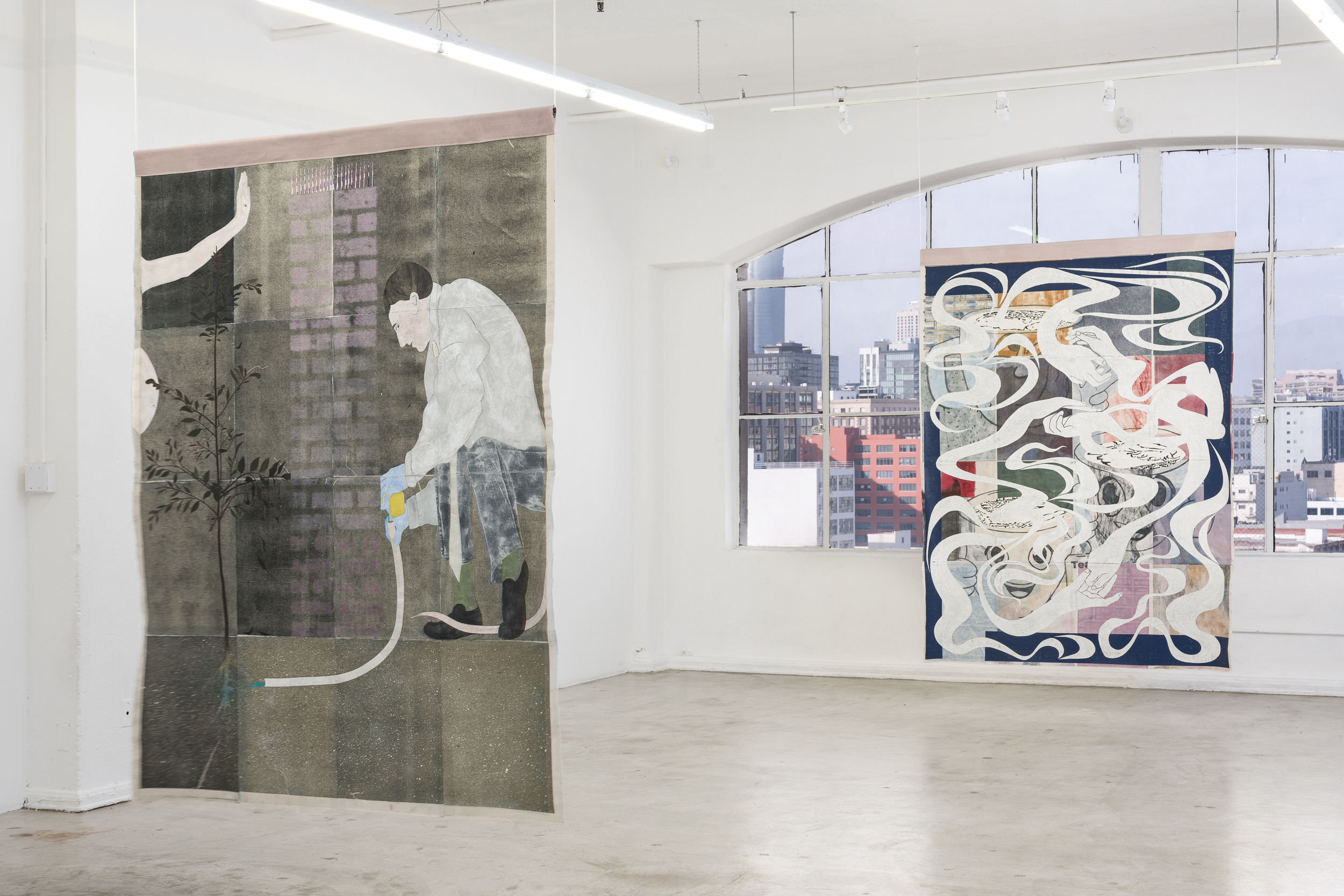 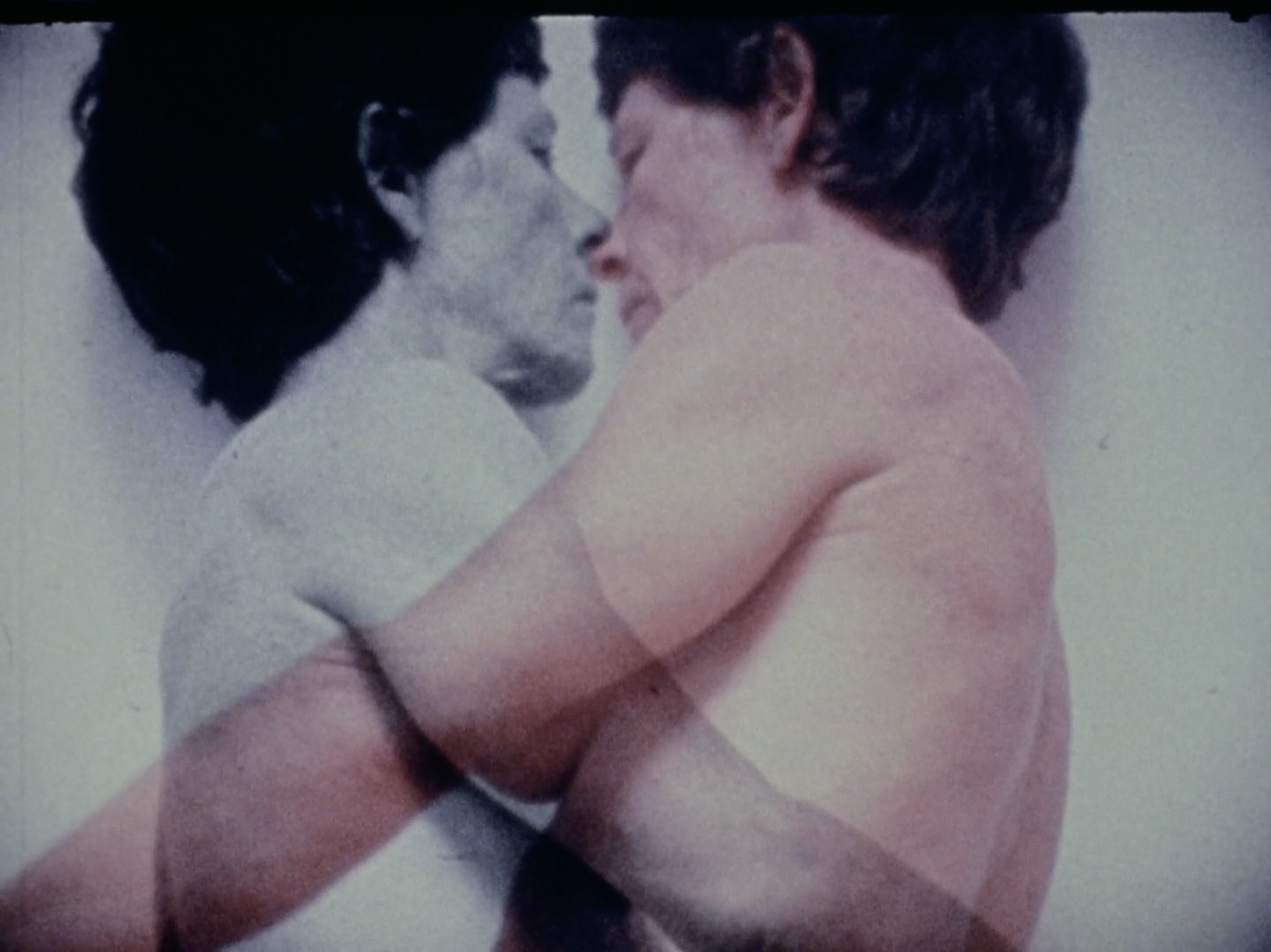 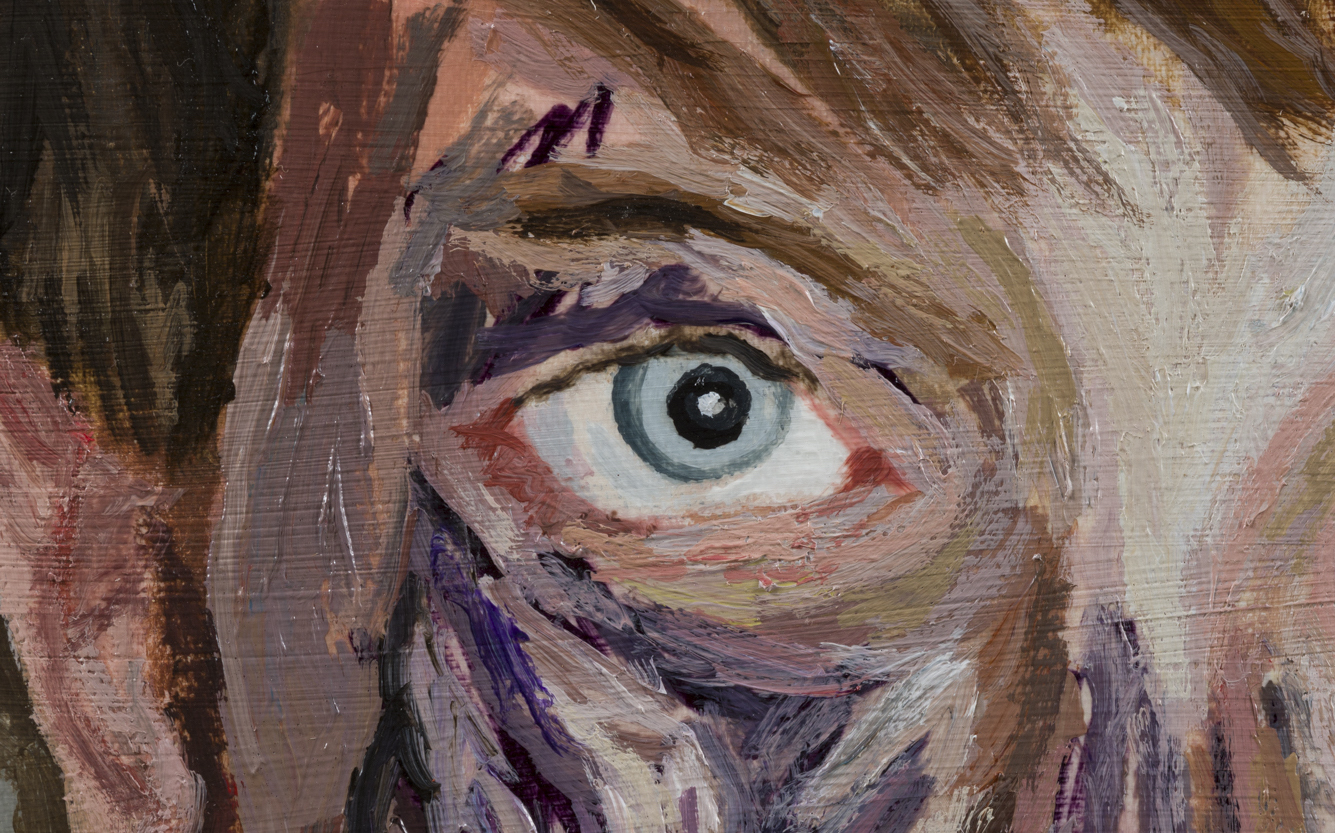 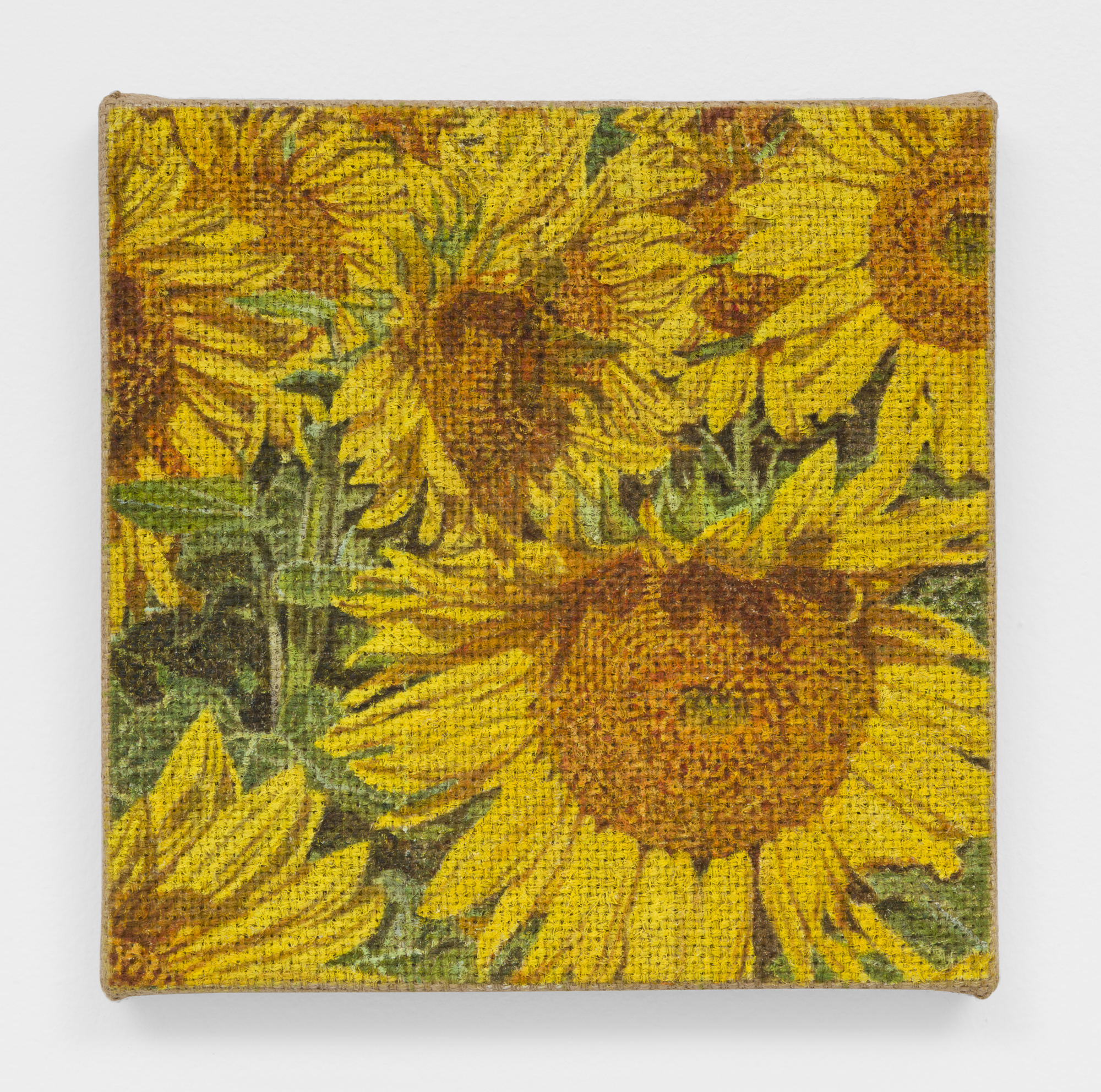 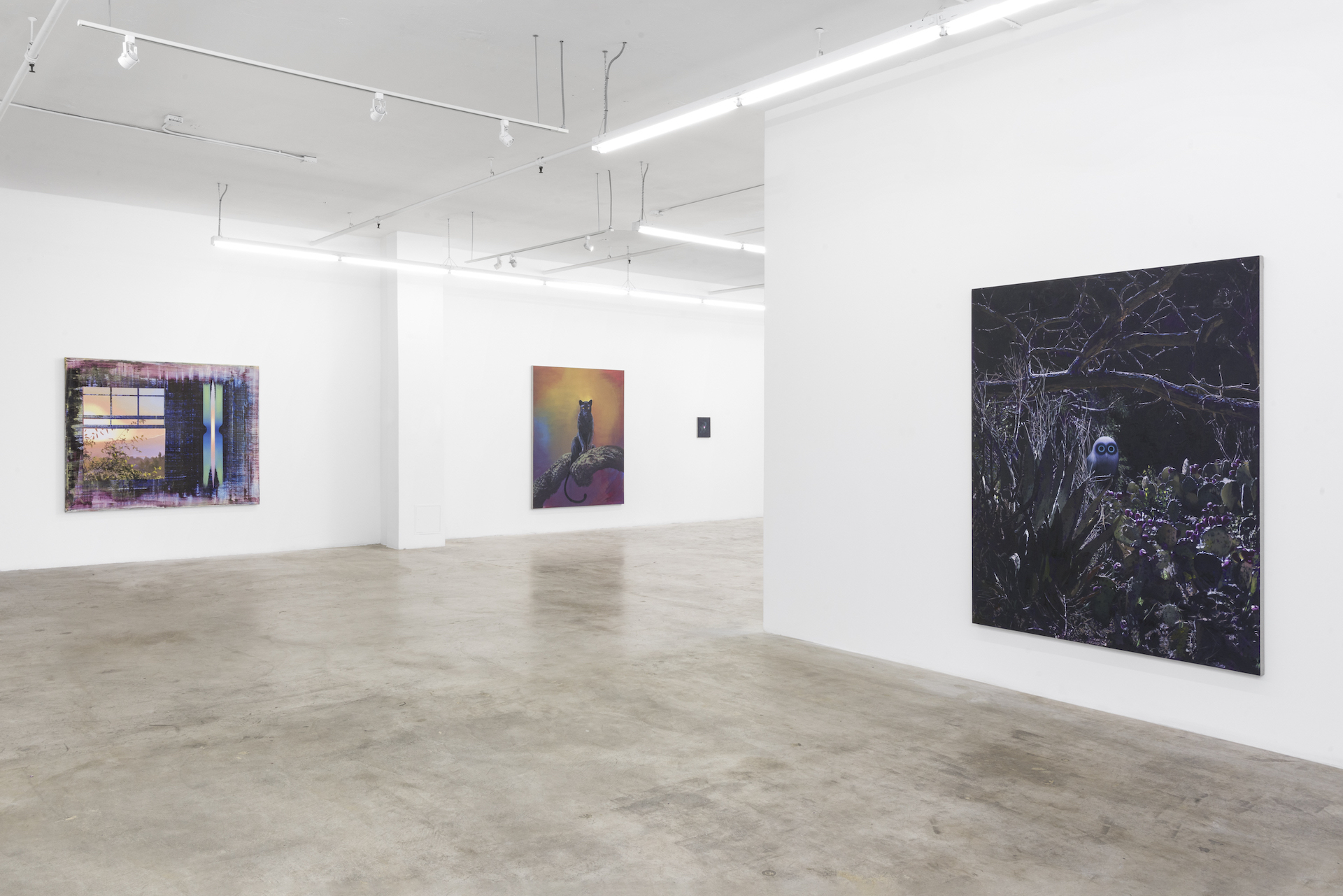 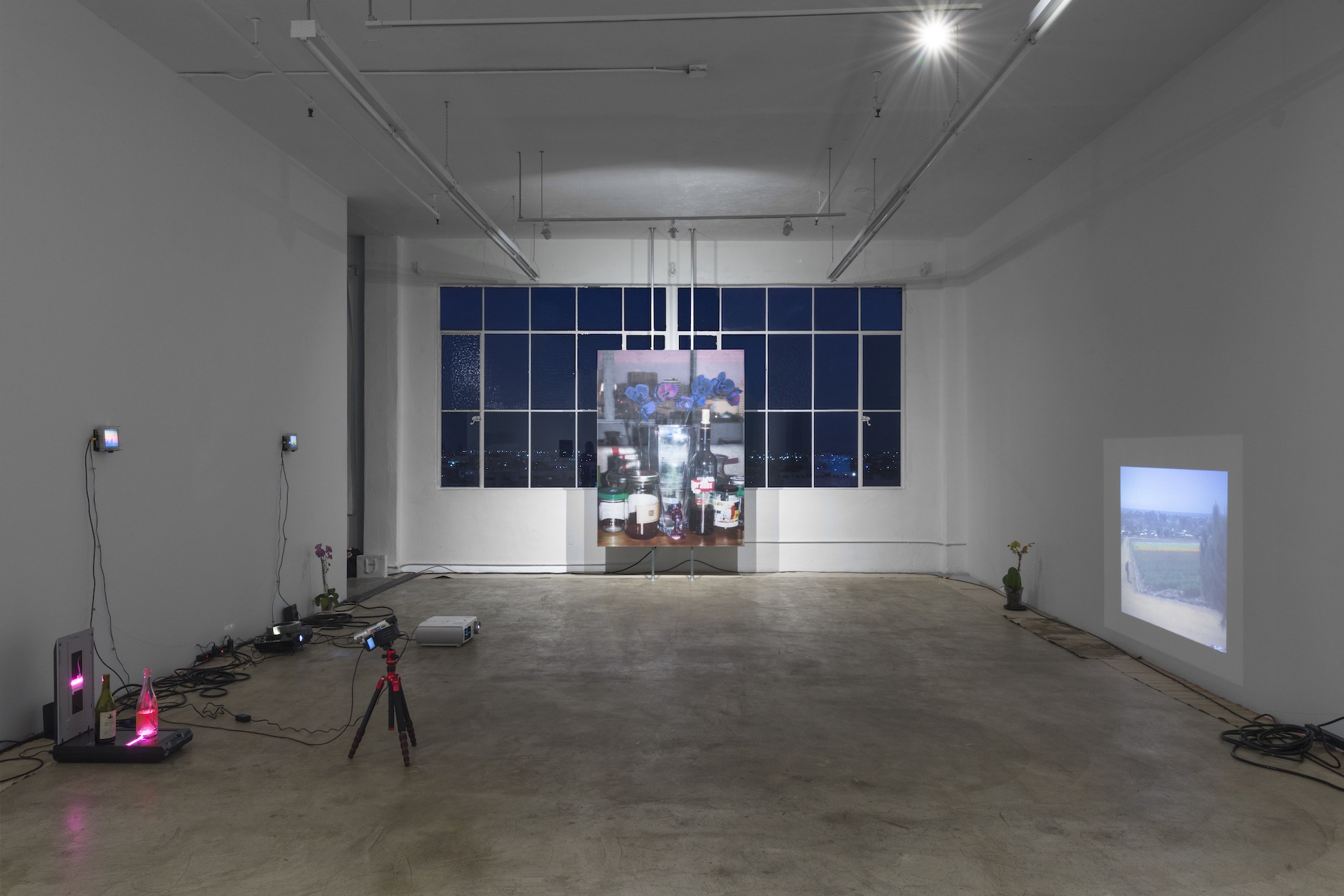 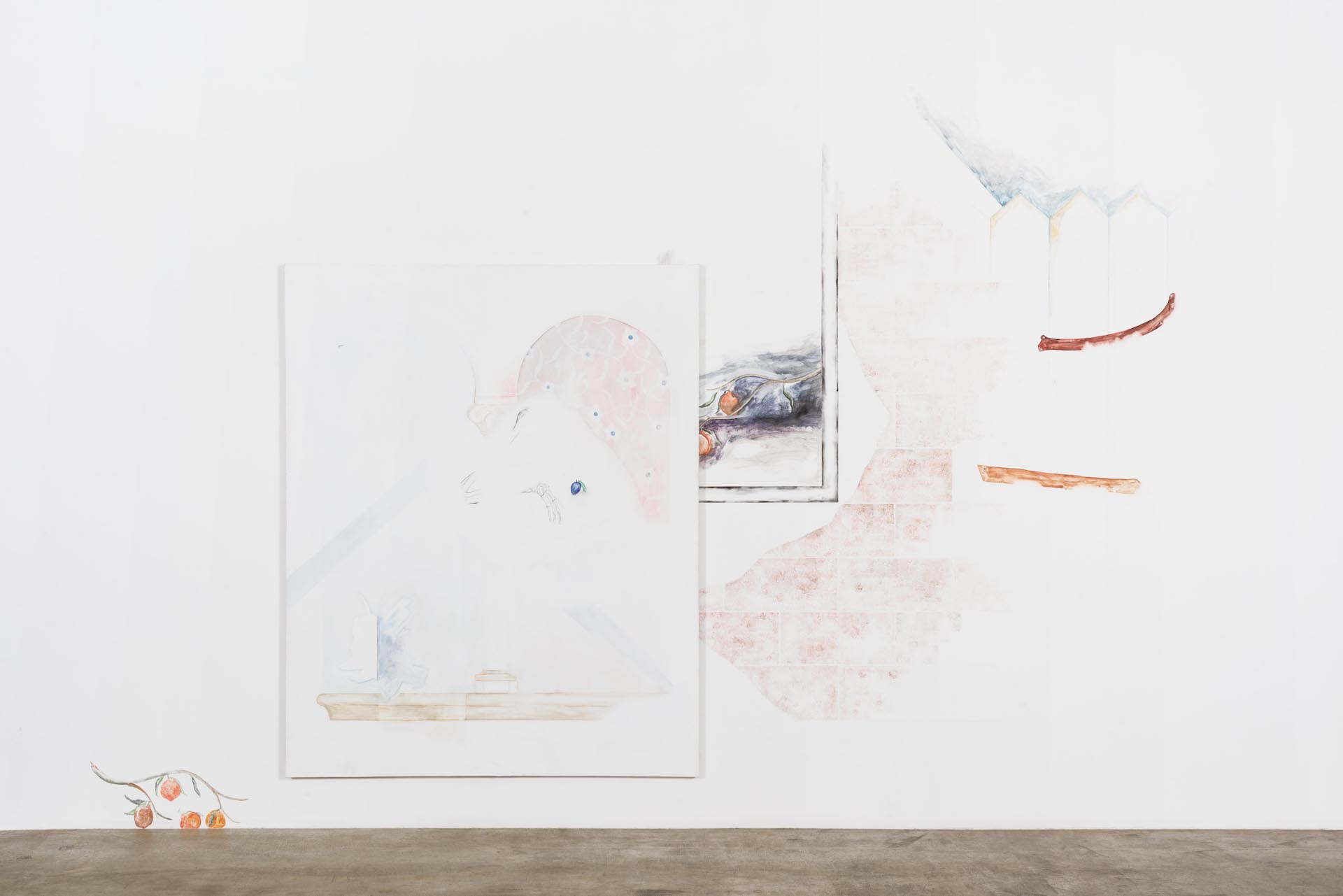 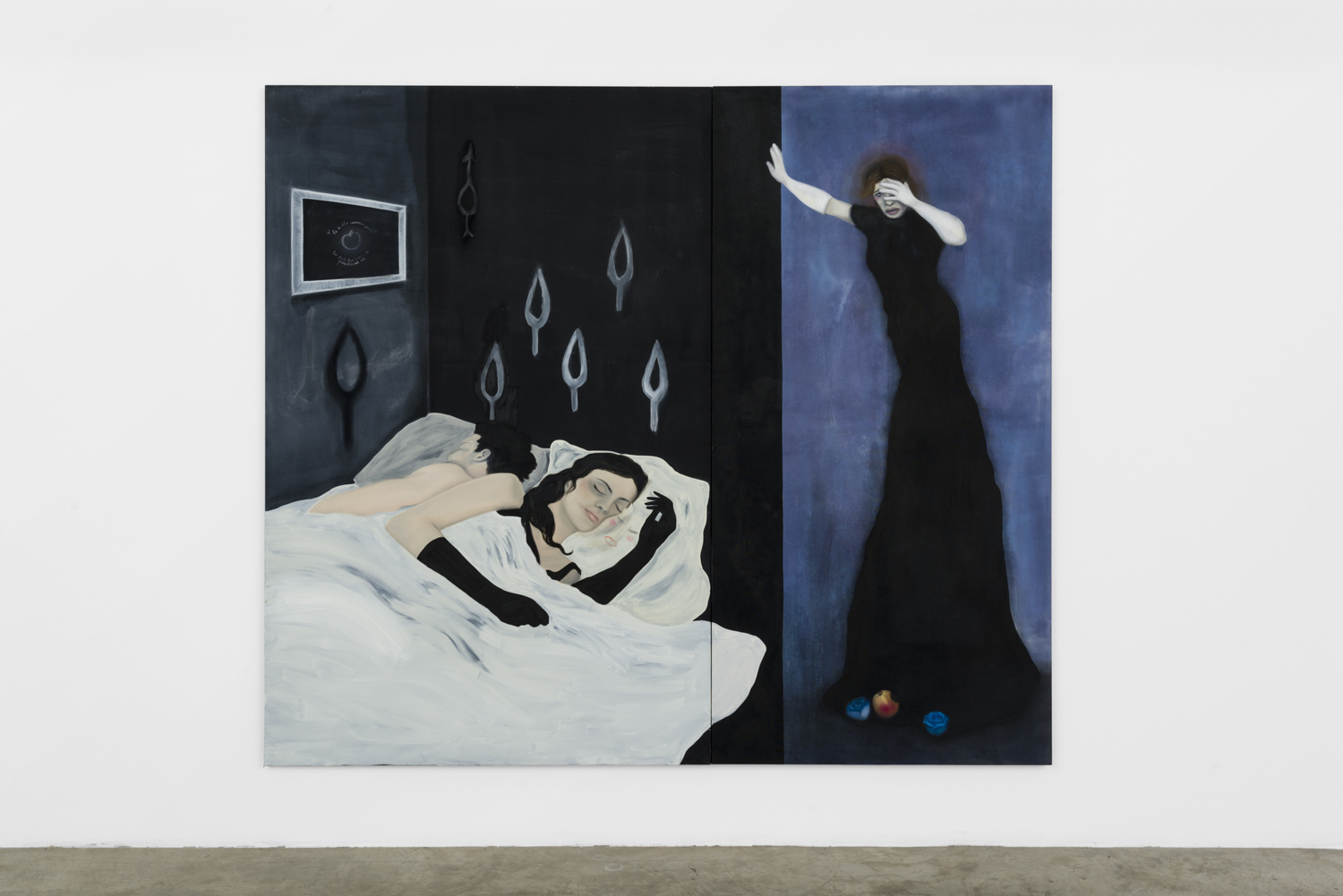 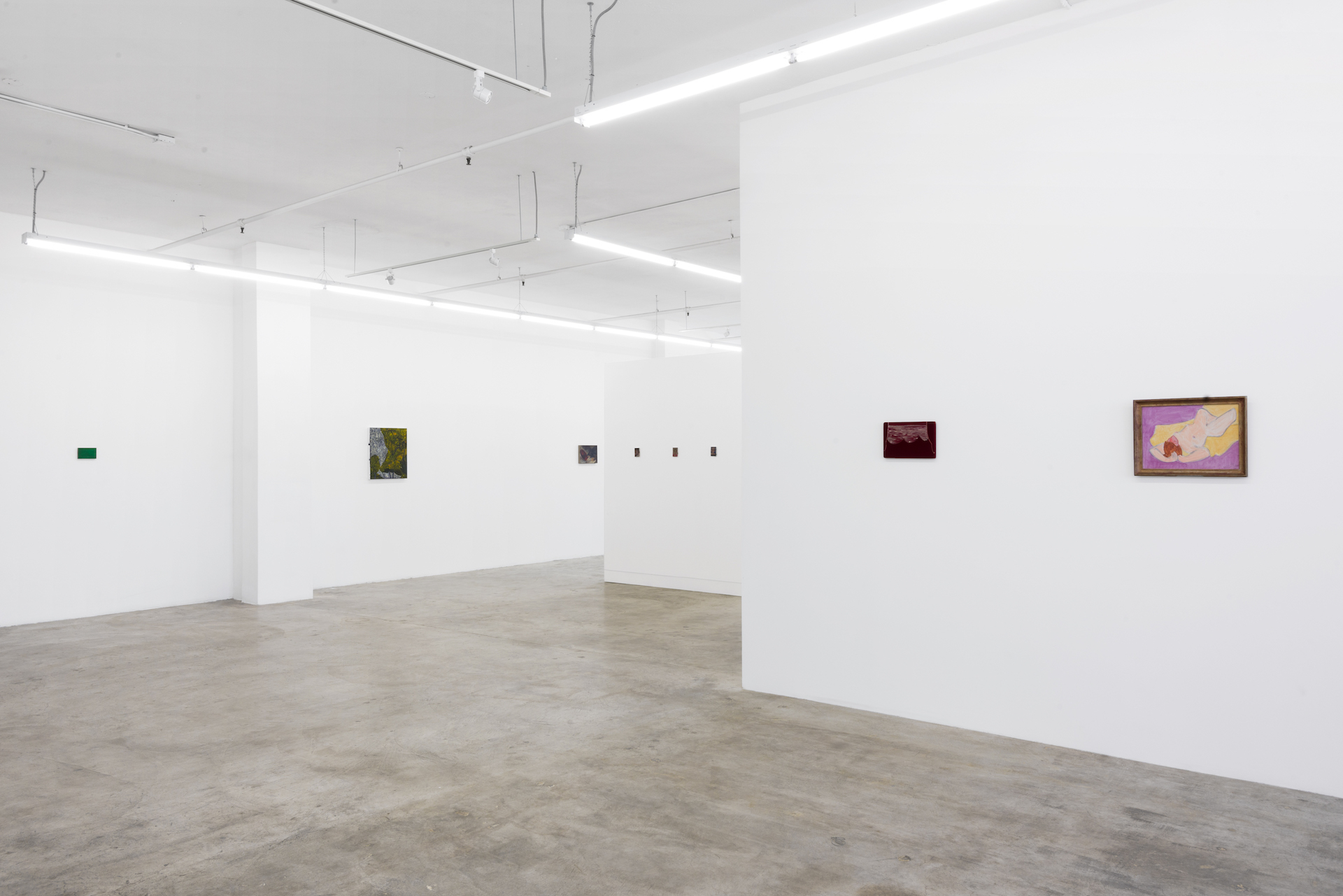 A Cloth Over a Birdcage
Los Angeles, United States 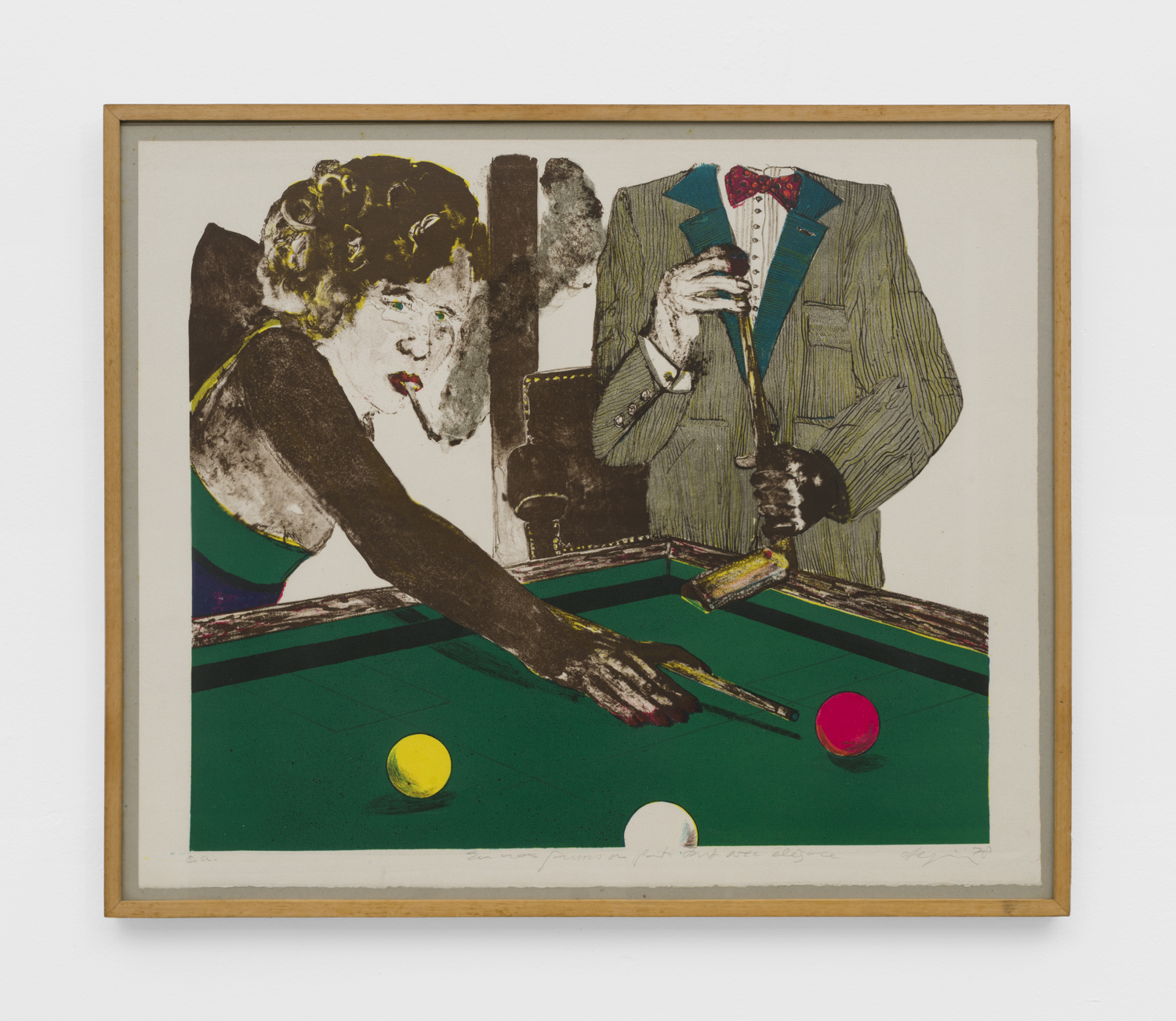 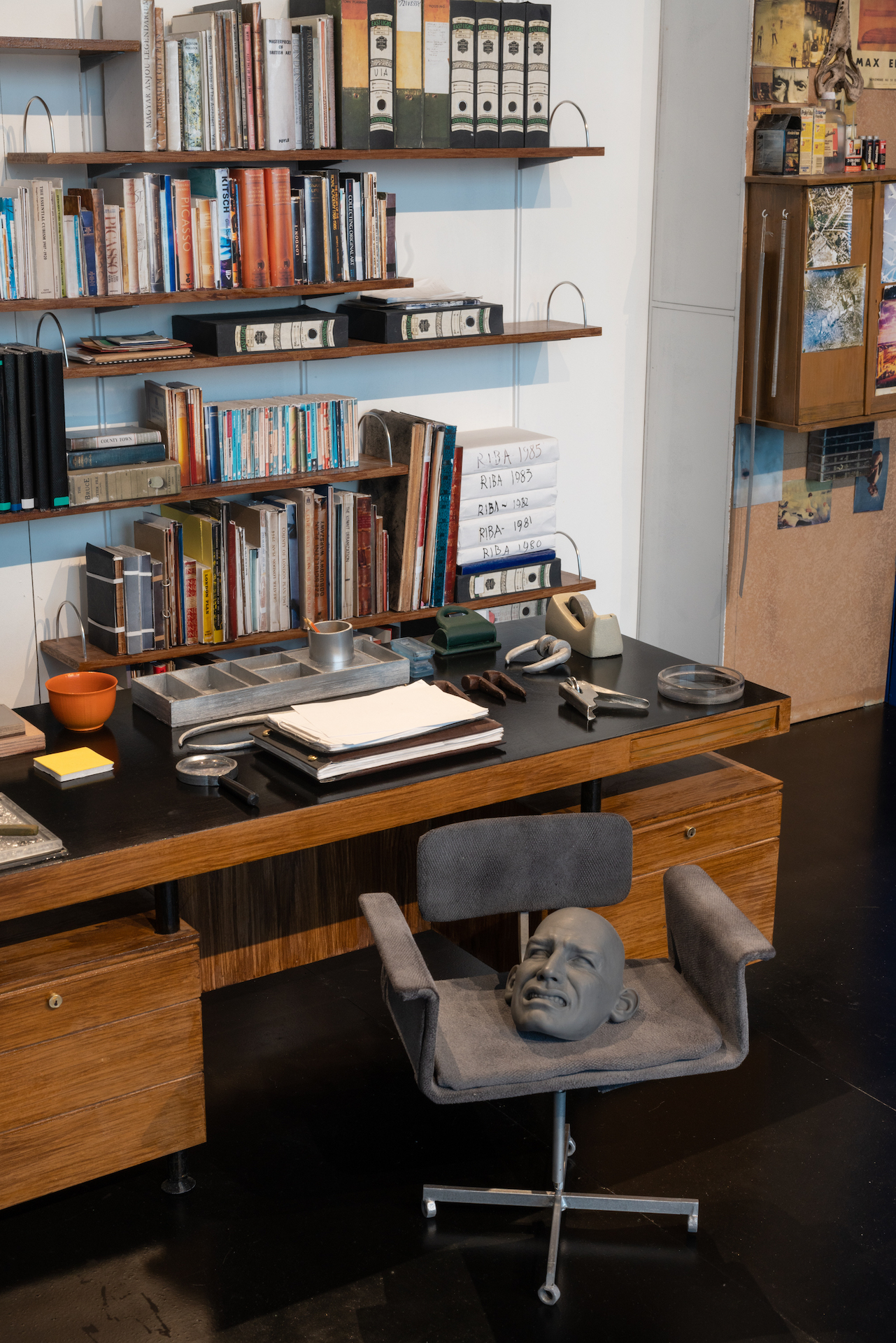