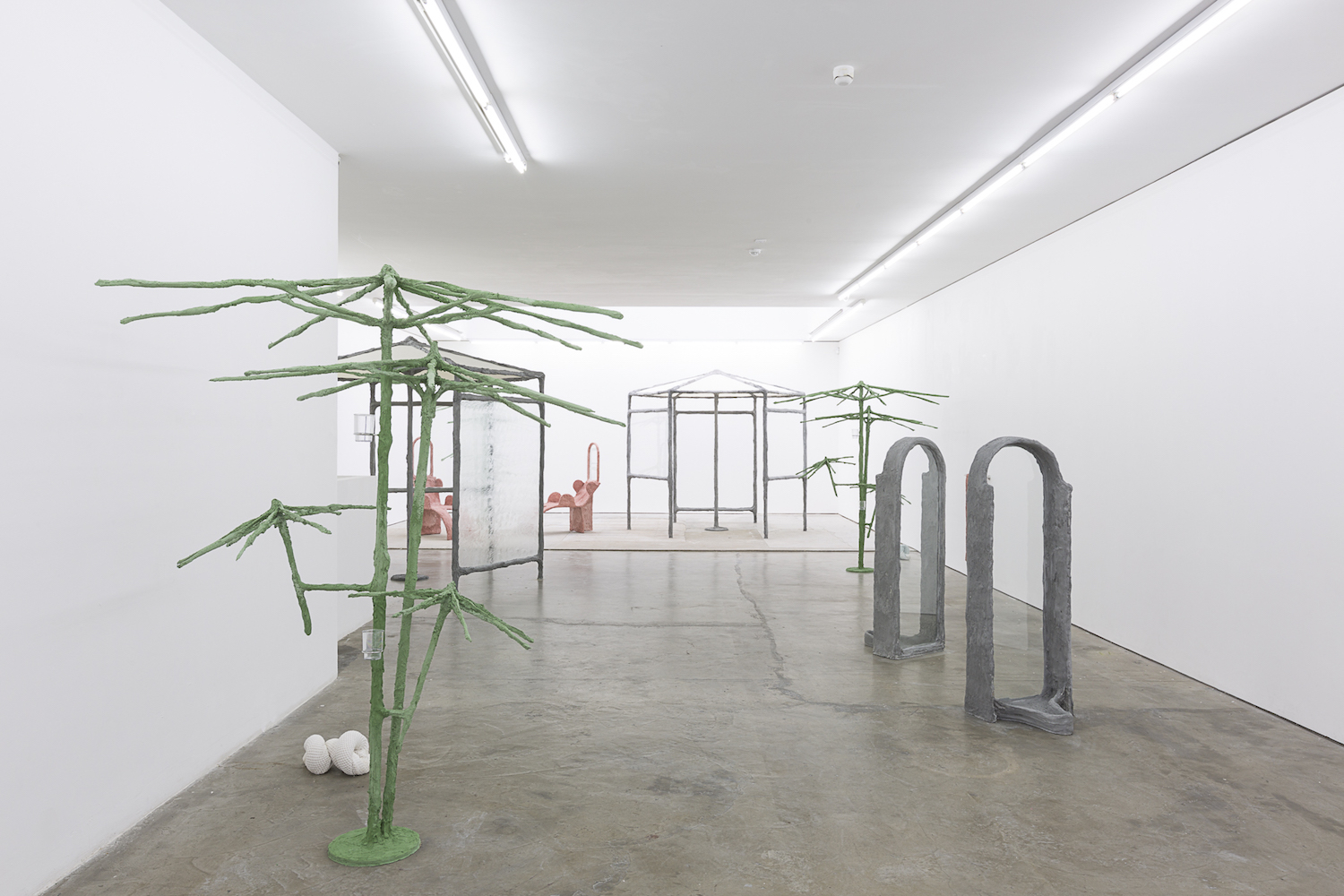 Edel Assanti works with interdisciplinary artists whose practices engage with the realities - be they social, cultural or political - of the moment in which they live.

Jeremy Epstein and Charlie Fellowes established Edel Assanti as a project space in London's Victoria in 2010, initially collaborating with artists in their immediate peer group. In 2012, the transition was made to a permanent gallery representing a small group of artists, the core of which remains with the gallery. Site-specific installation and performance were central facets of Edel Assanti’s early identity, including performances by Martin Creed and Alexander Melamid, and later the presentation of Deutsche Börse Prize recipient Richard Mosse’s monumental film installation “The Enclave”, commissioned for the 55th Venice Biennale in 2013. 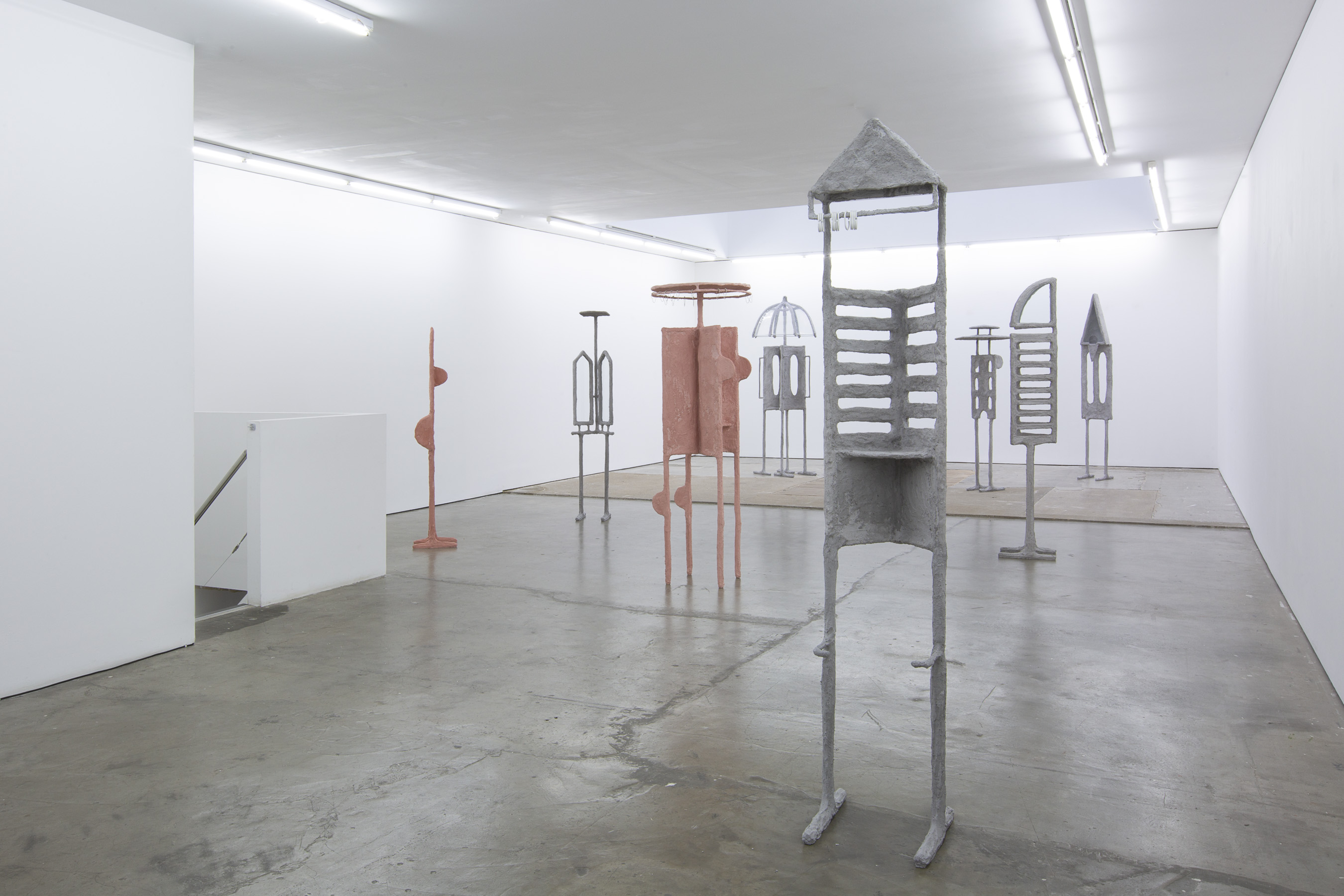 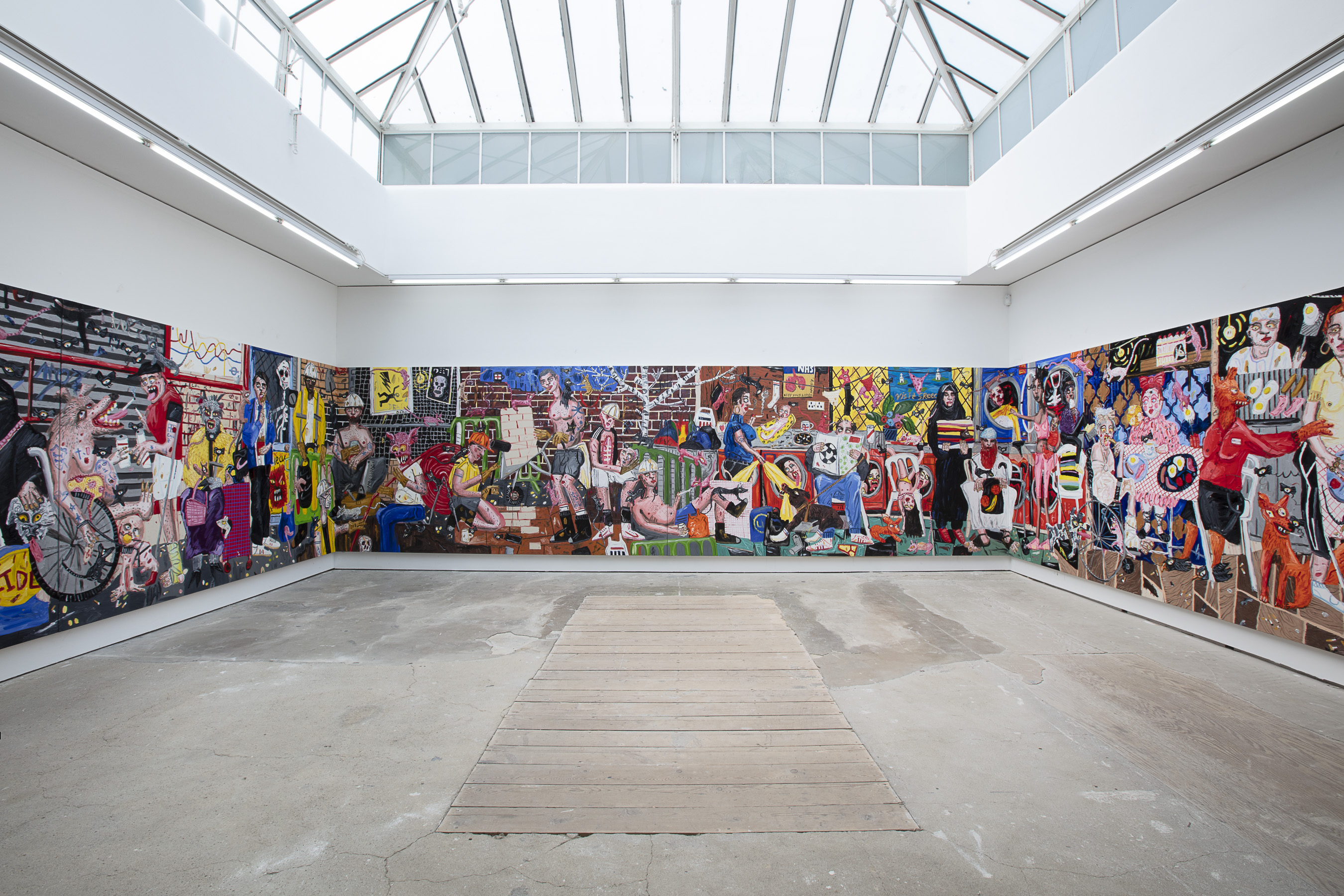 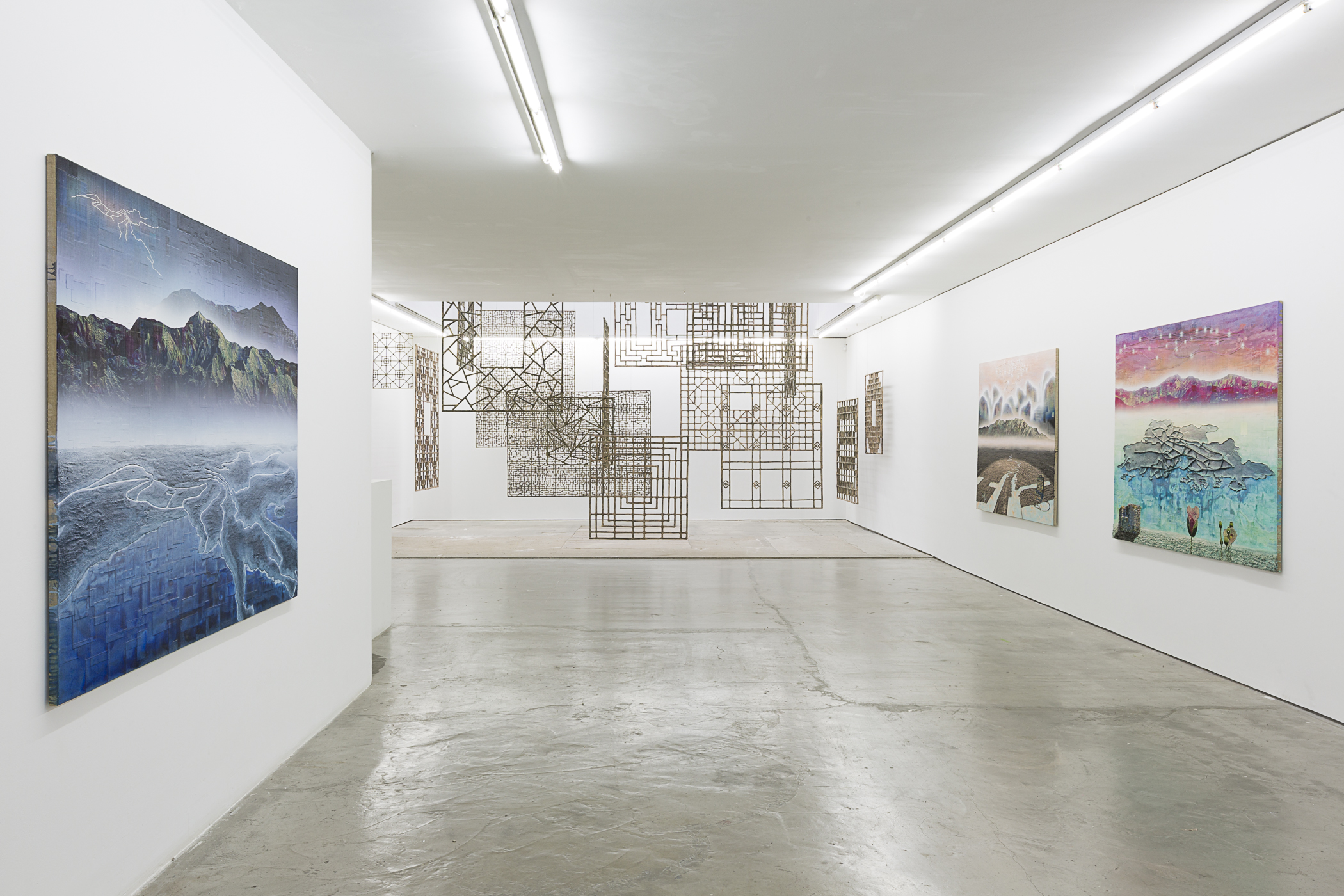 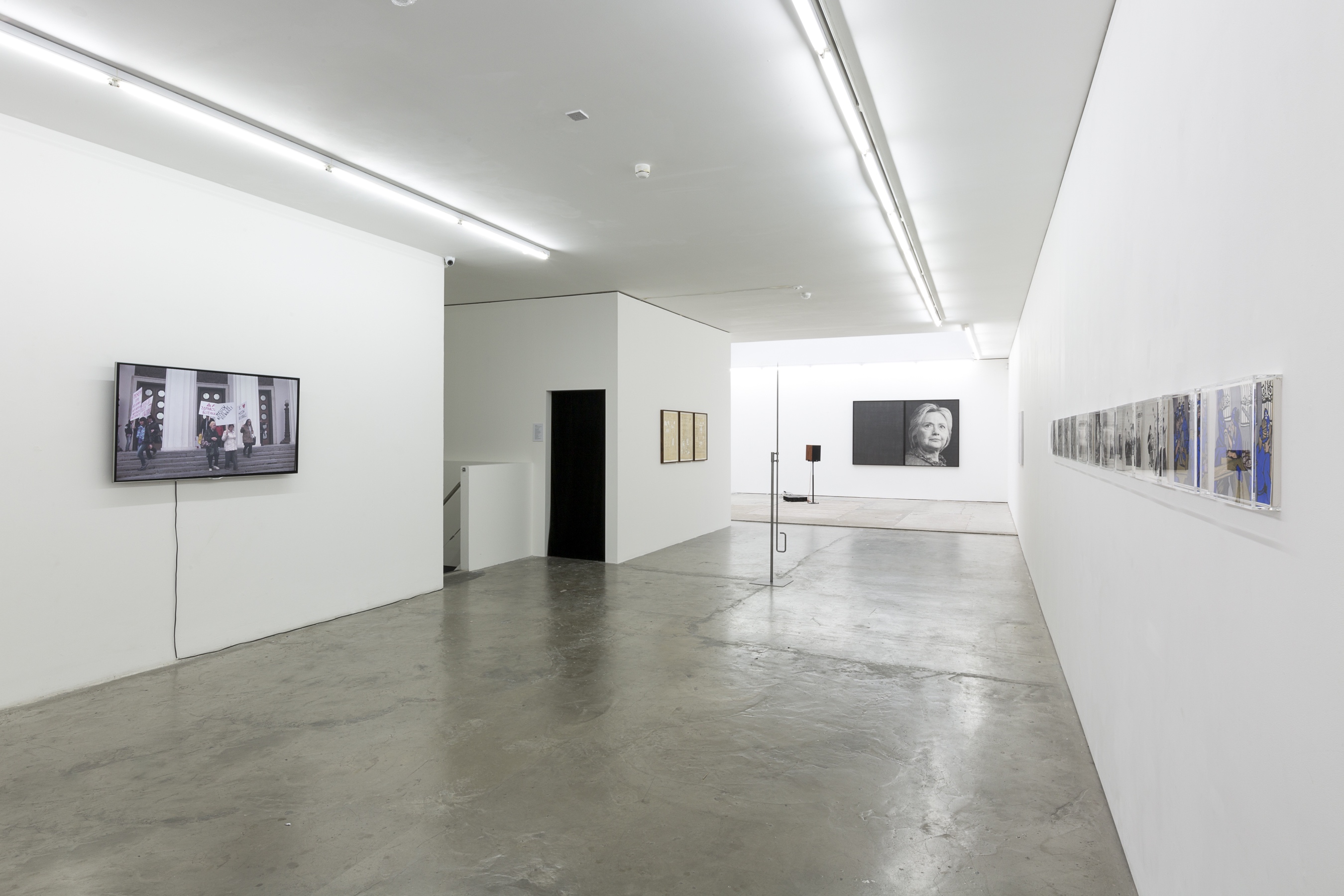 We are the people. Who are you?
London, United Kingdom 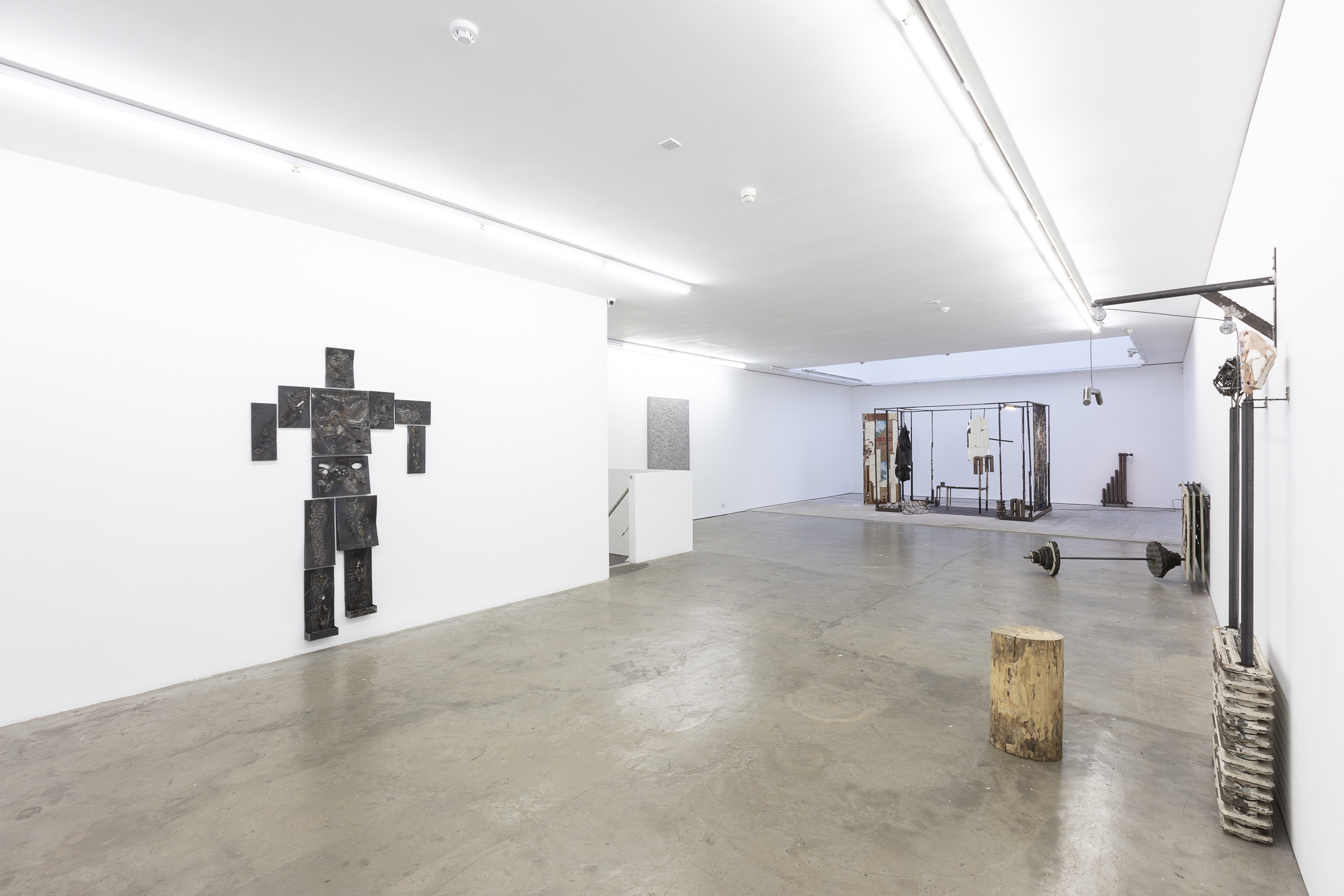 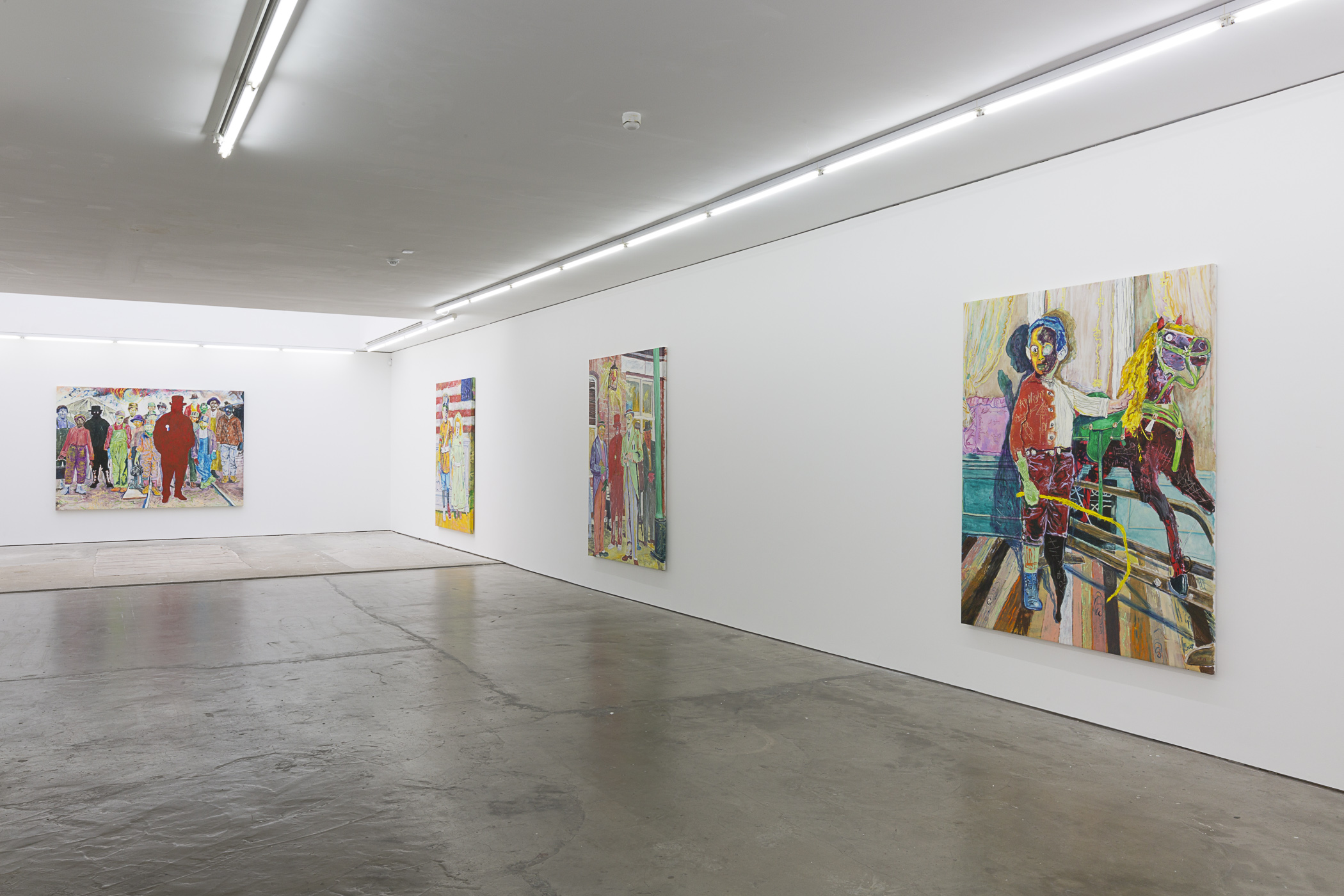 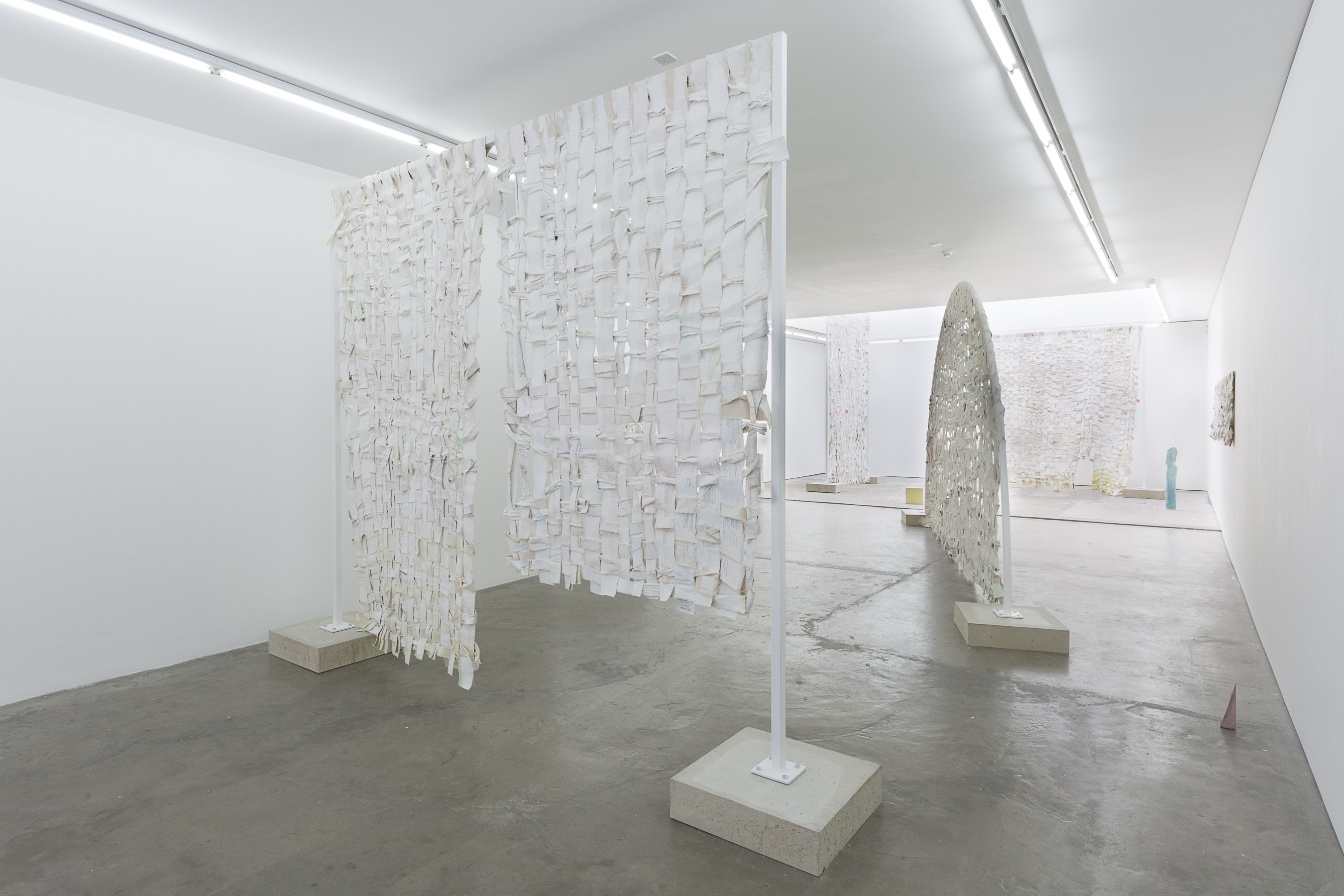 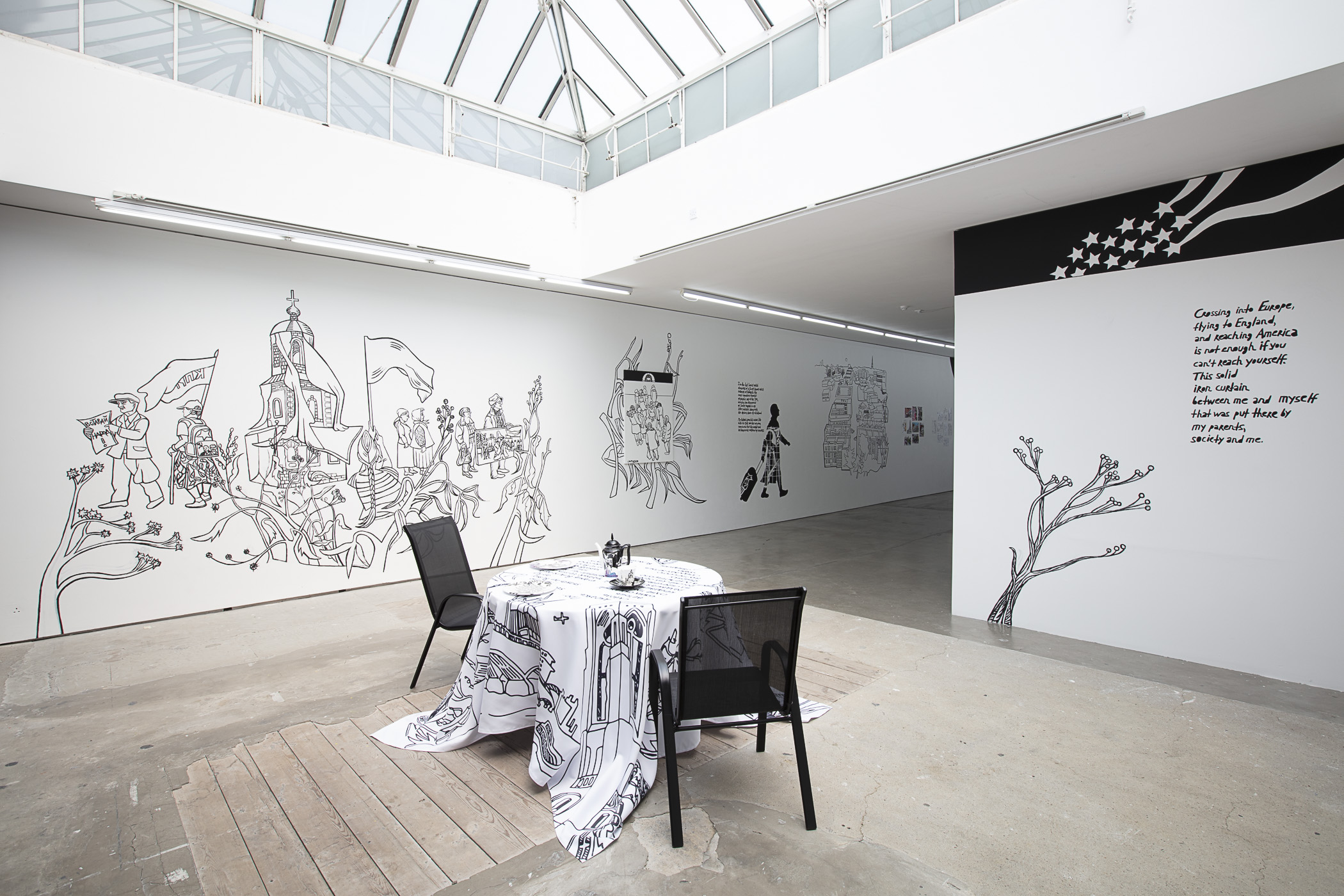 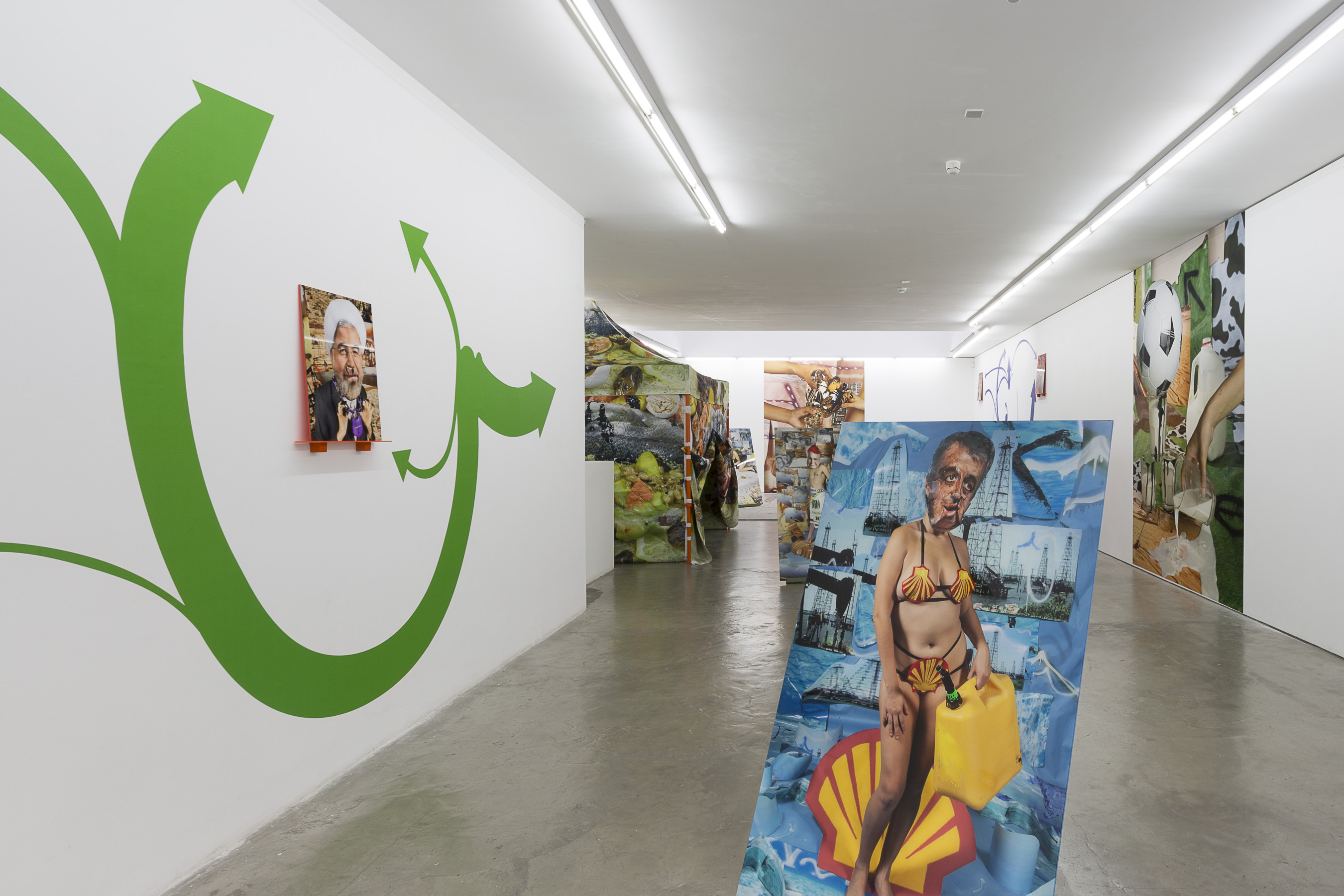 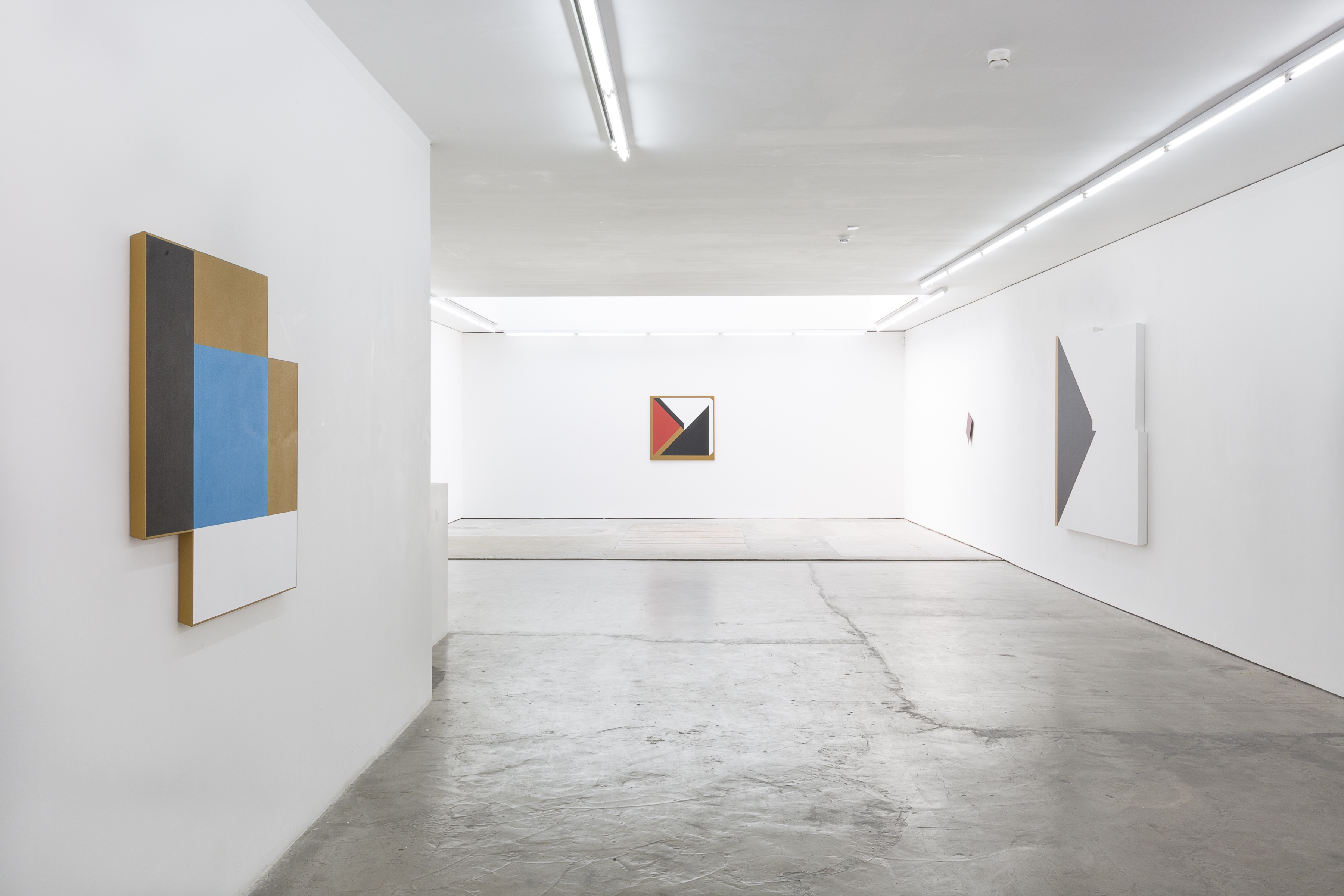 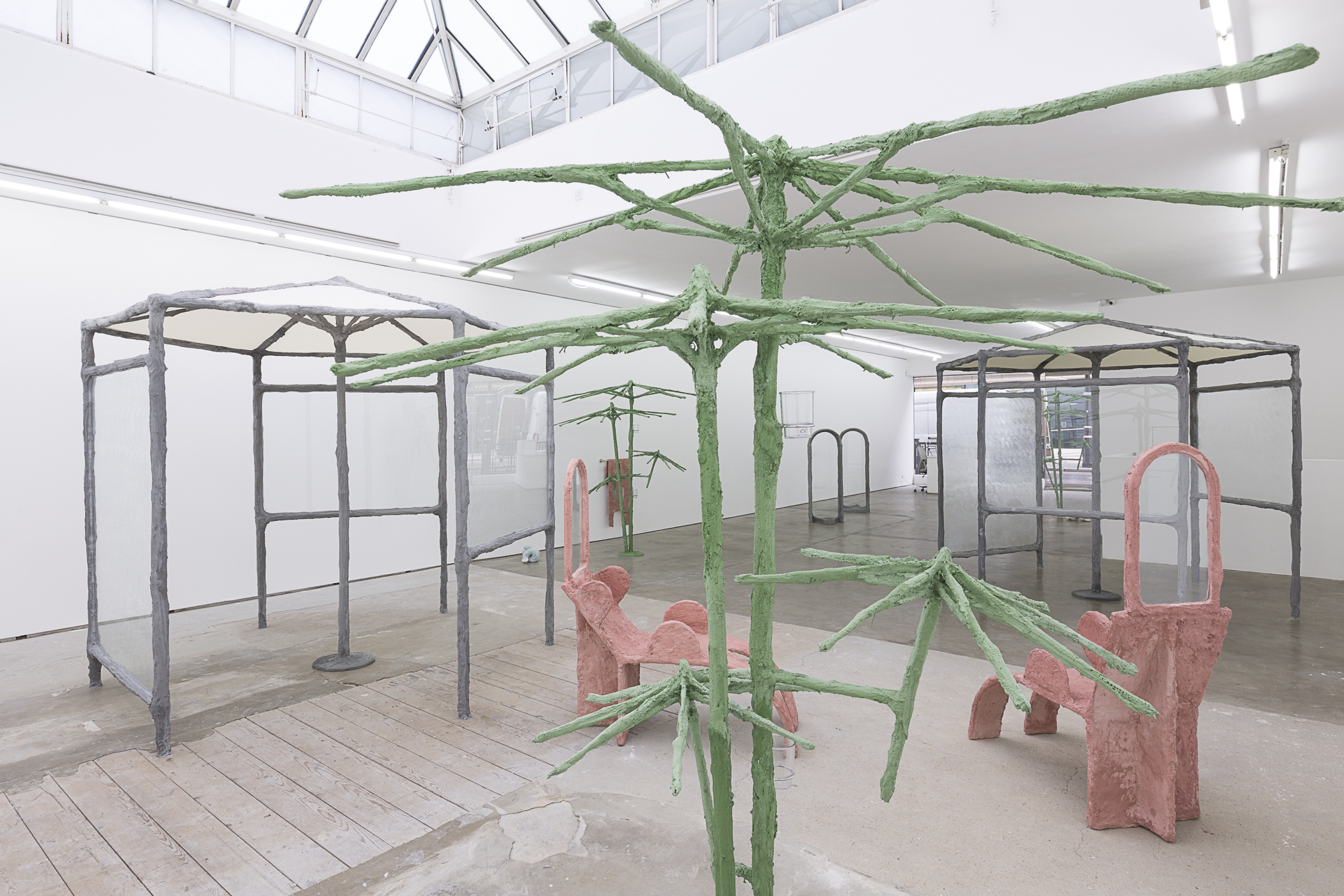 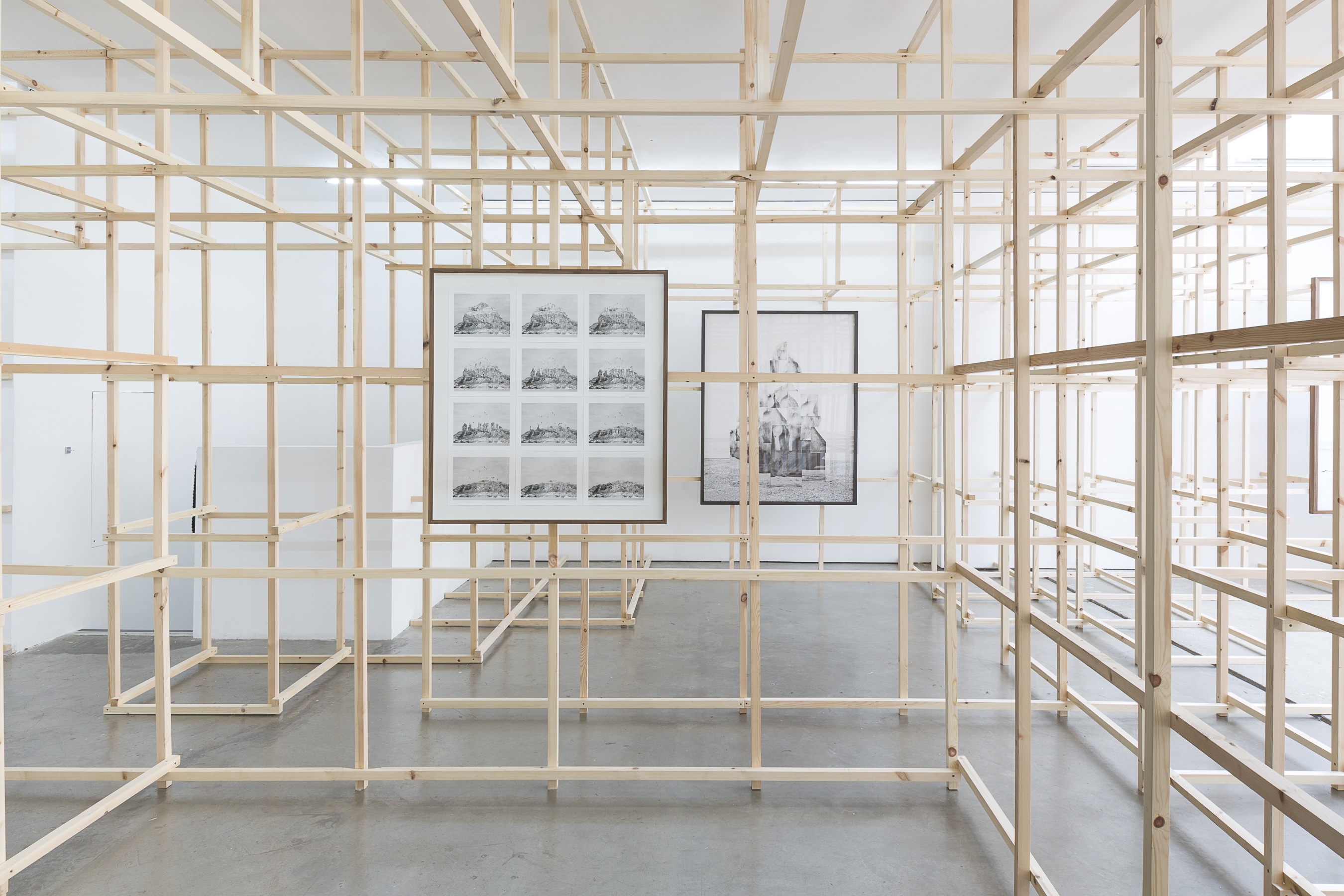