Esther Schipper was founded in 1989 in Cologne.

The gallery is especially known for exhibiting and finding markets for ephemeral and time-based conceptual projects and for the longstanding and continuous collaborations with its artists, whose work spans across a wide spectrum of practices.

Many of the artists with whom Esther Schipper has worked since the 1990s, among them Angela Bulloch, Dominique Gonzalez-Foerster, Liam Gillick, Pierre Huyghe and Philippe Parreno, are central figures in radically rethinking the exhibition as a form and taking it as a critical medium.

After opening a project space in Berlin in 1995, the gallery moved its entire operations to the German Capital in 1997. In Spring 2017, the gallery inaugurated its new, much larger premises to accommodate the demands of the wide range of exhibition practices in its steadily growing program of internationally recognized artists. In 2018, Esther Schipper opened a Bookstore within the gallery space.

In 2019, the gallery celebrated its 30th anniversary. 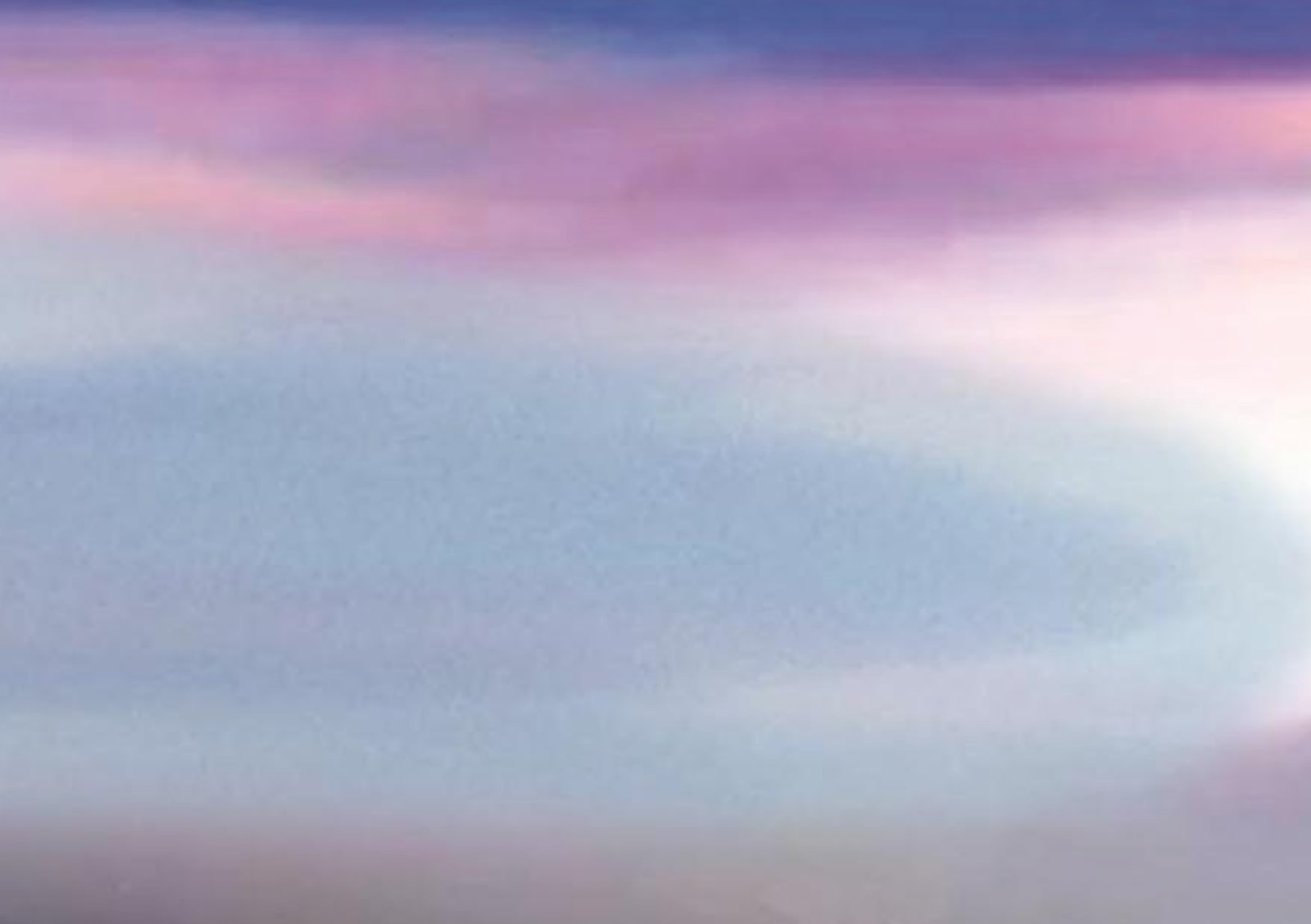 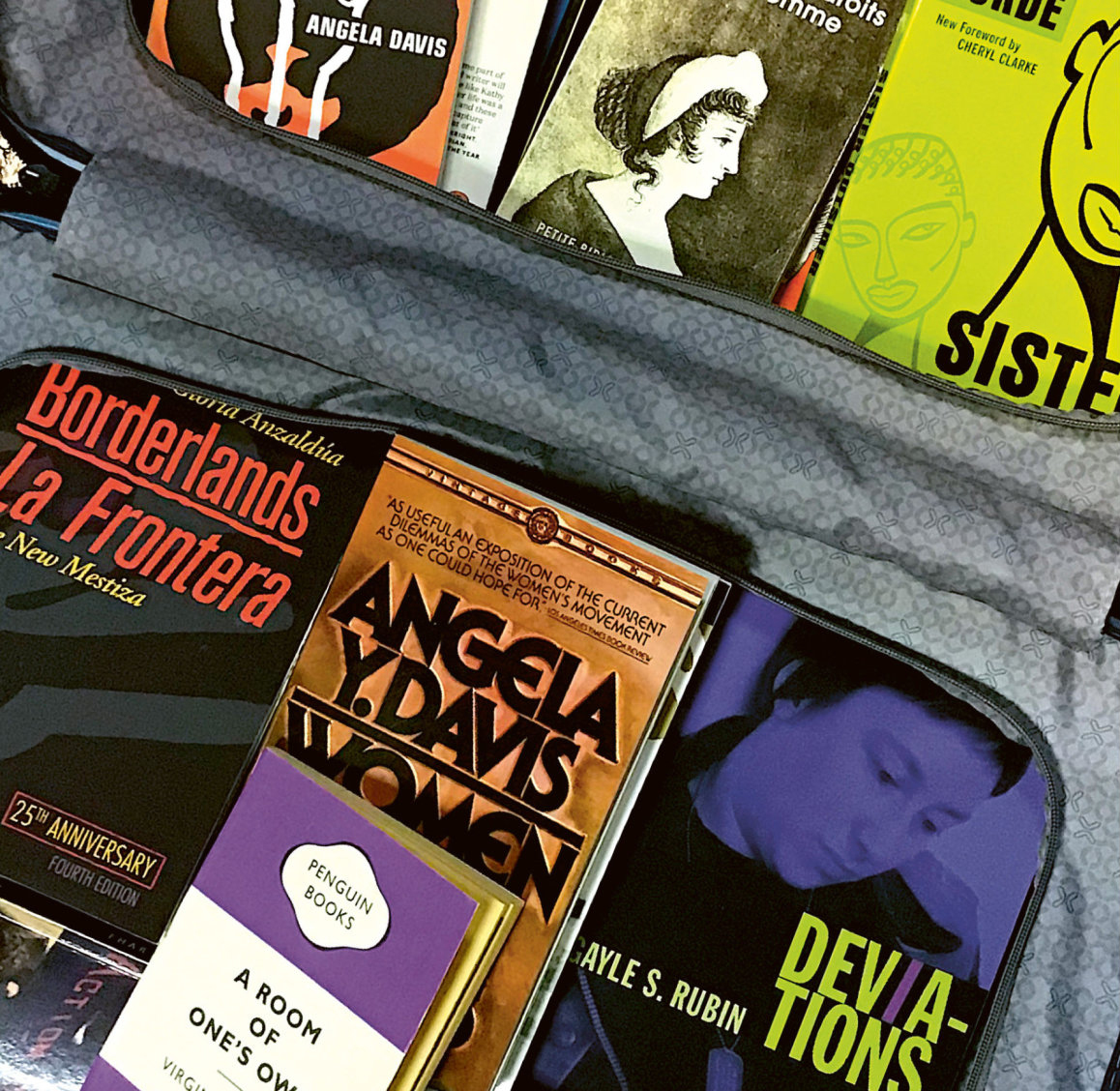 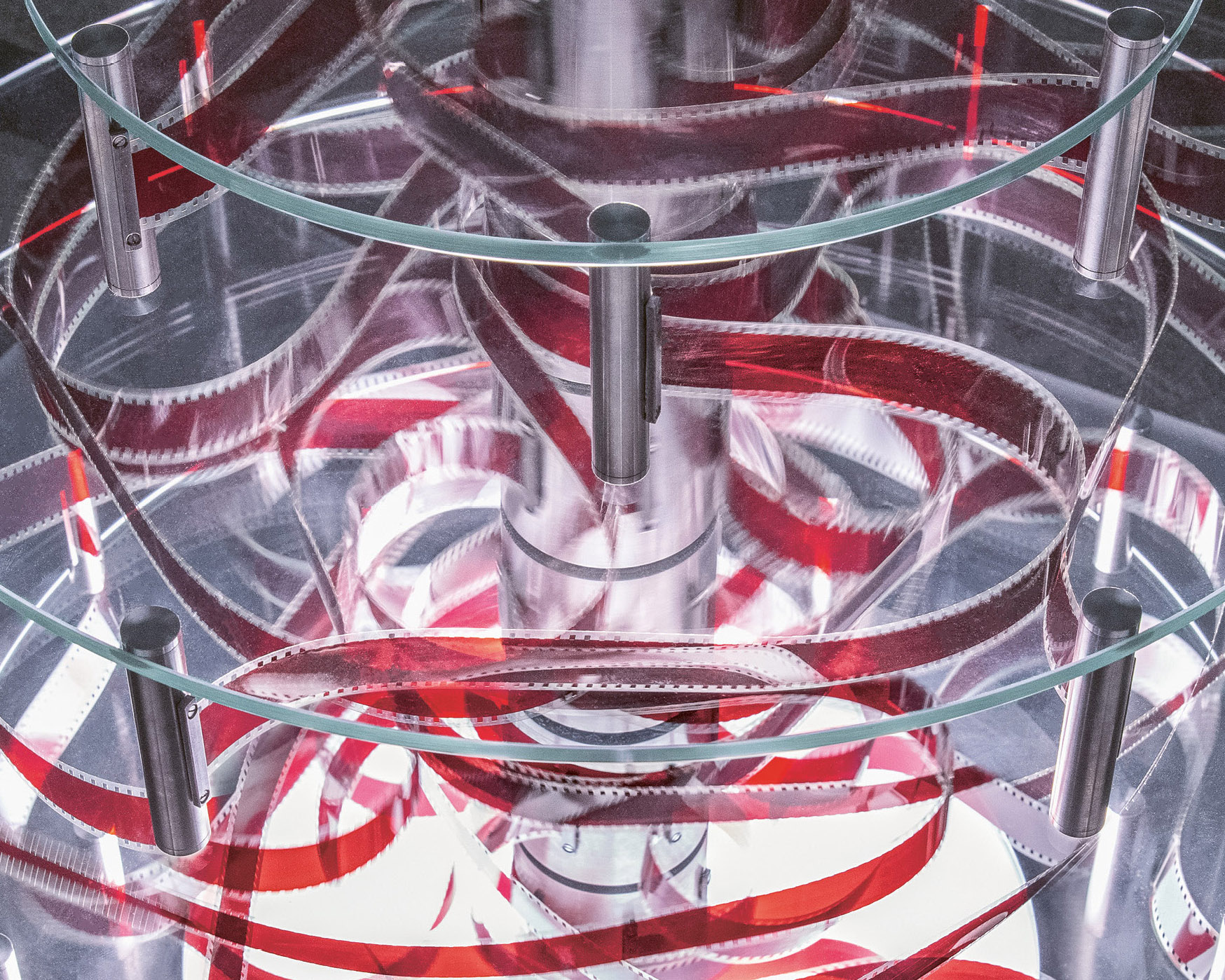 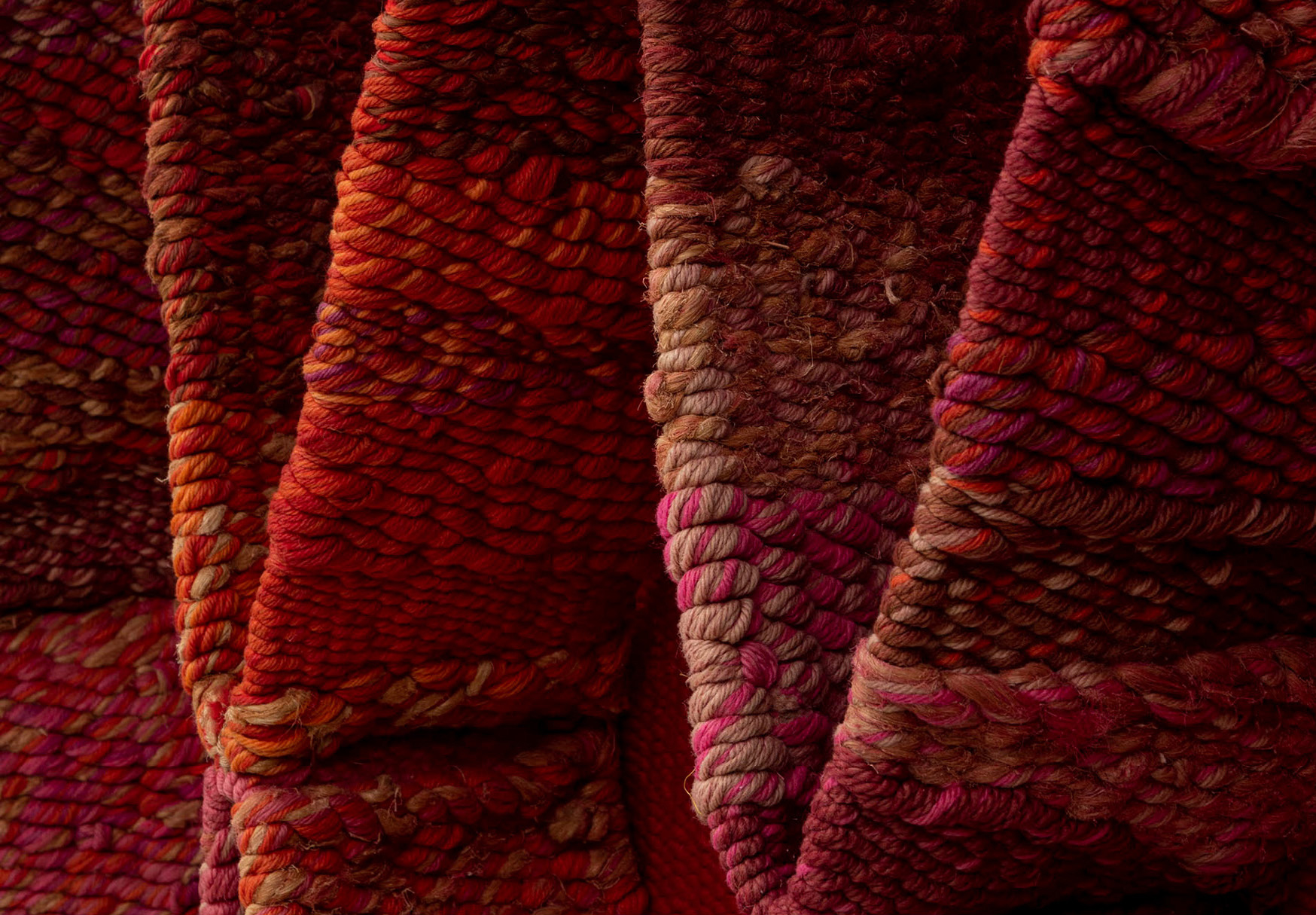 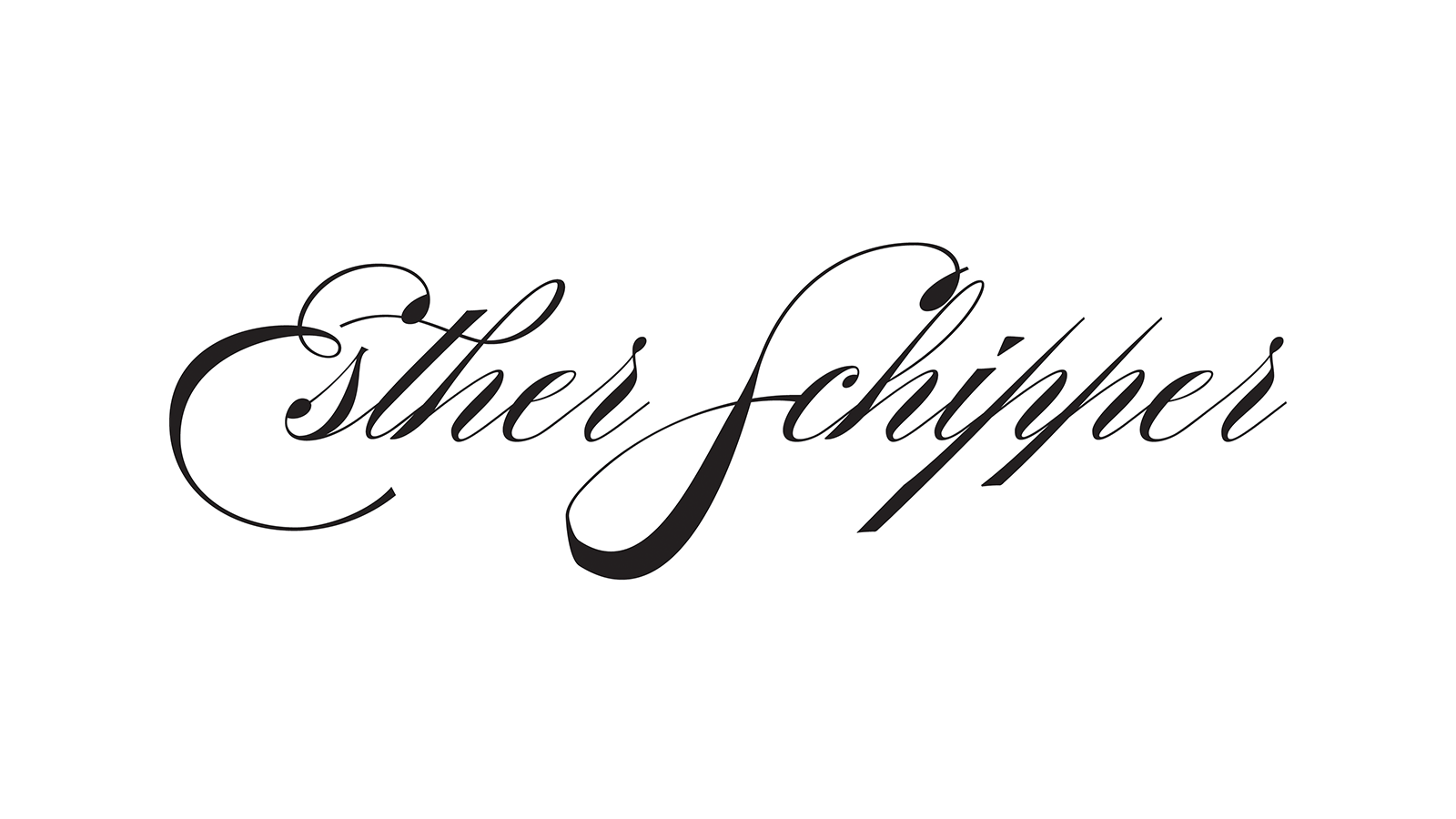 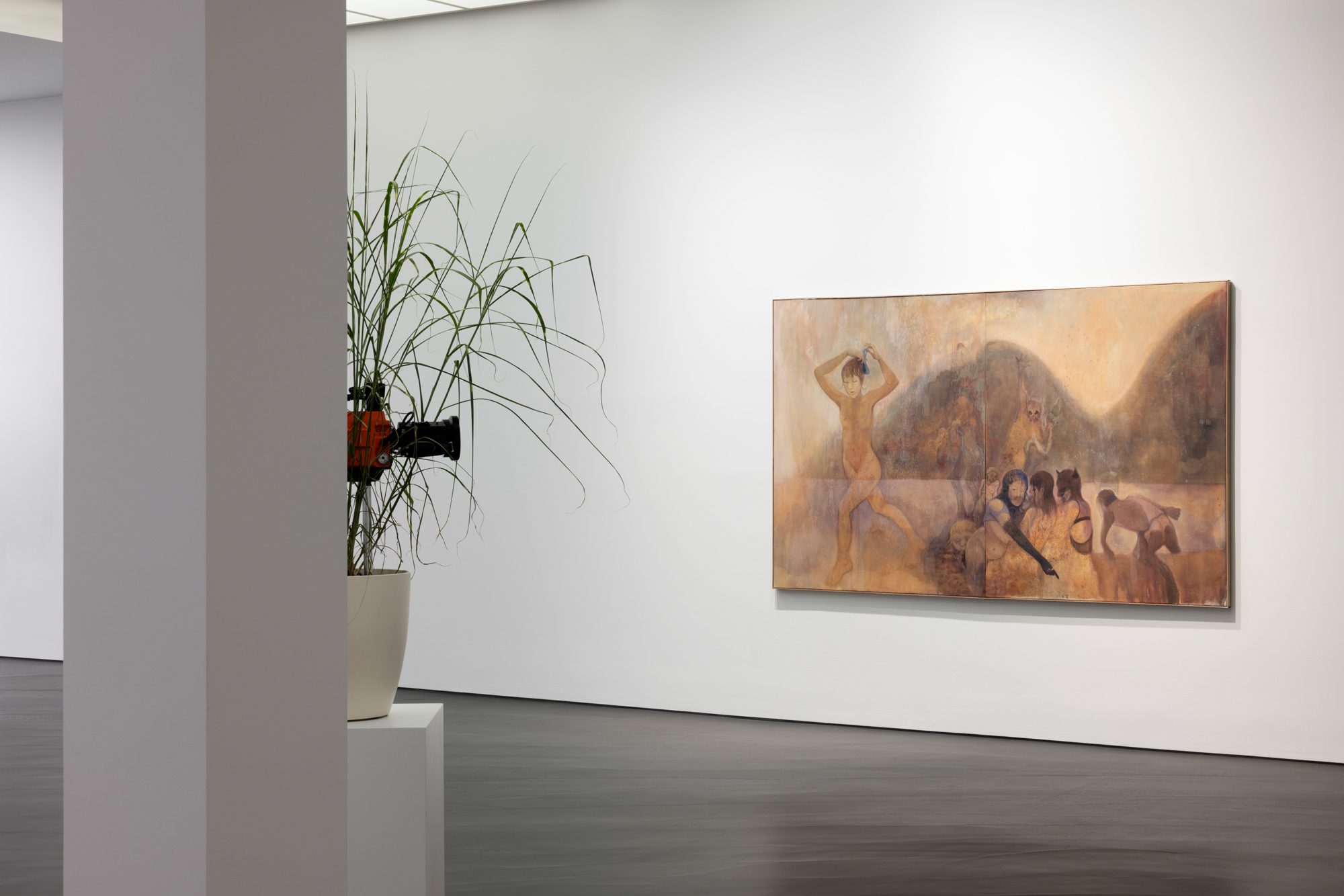 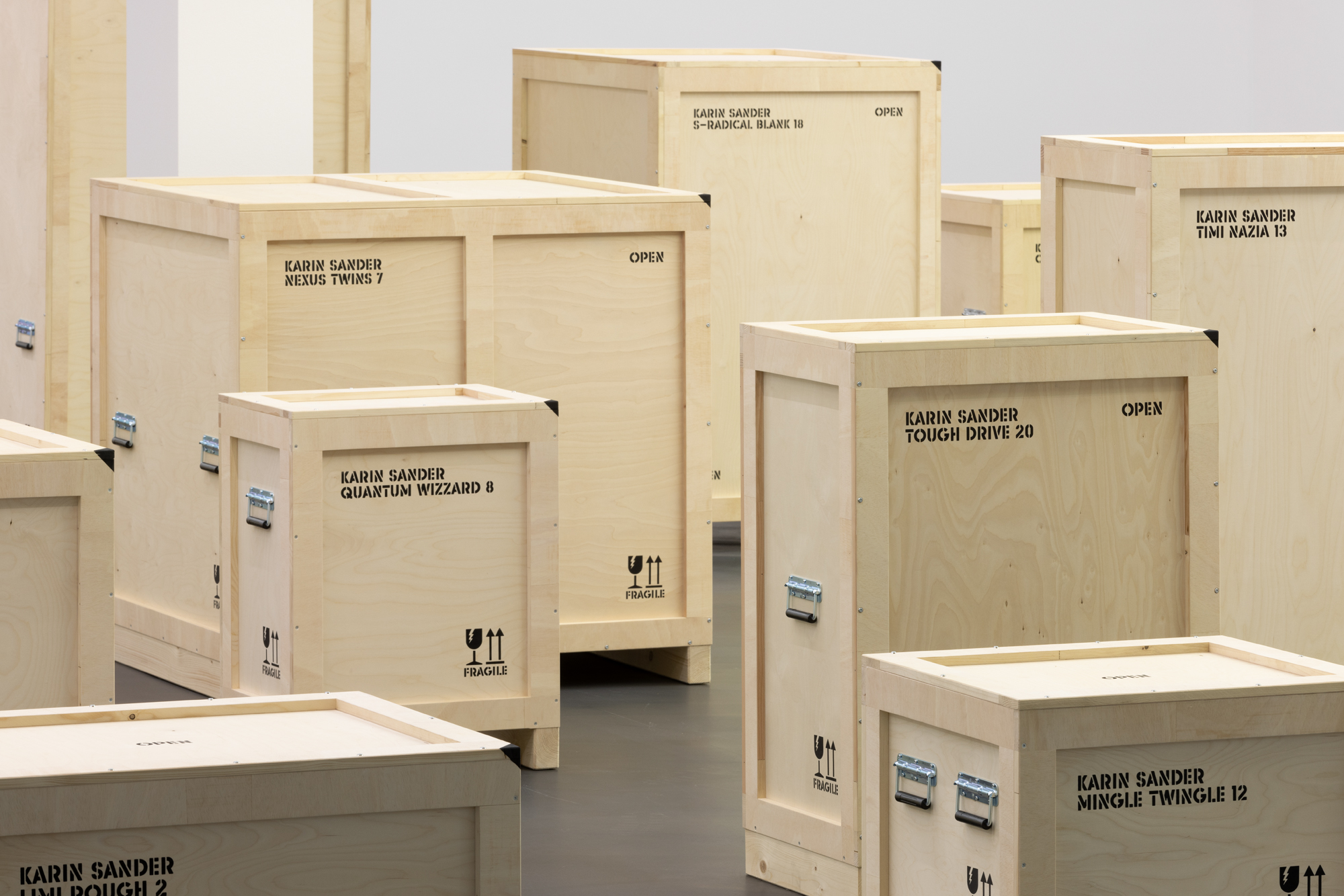 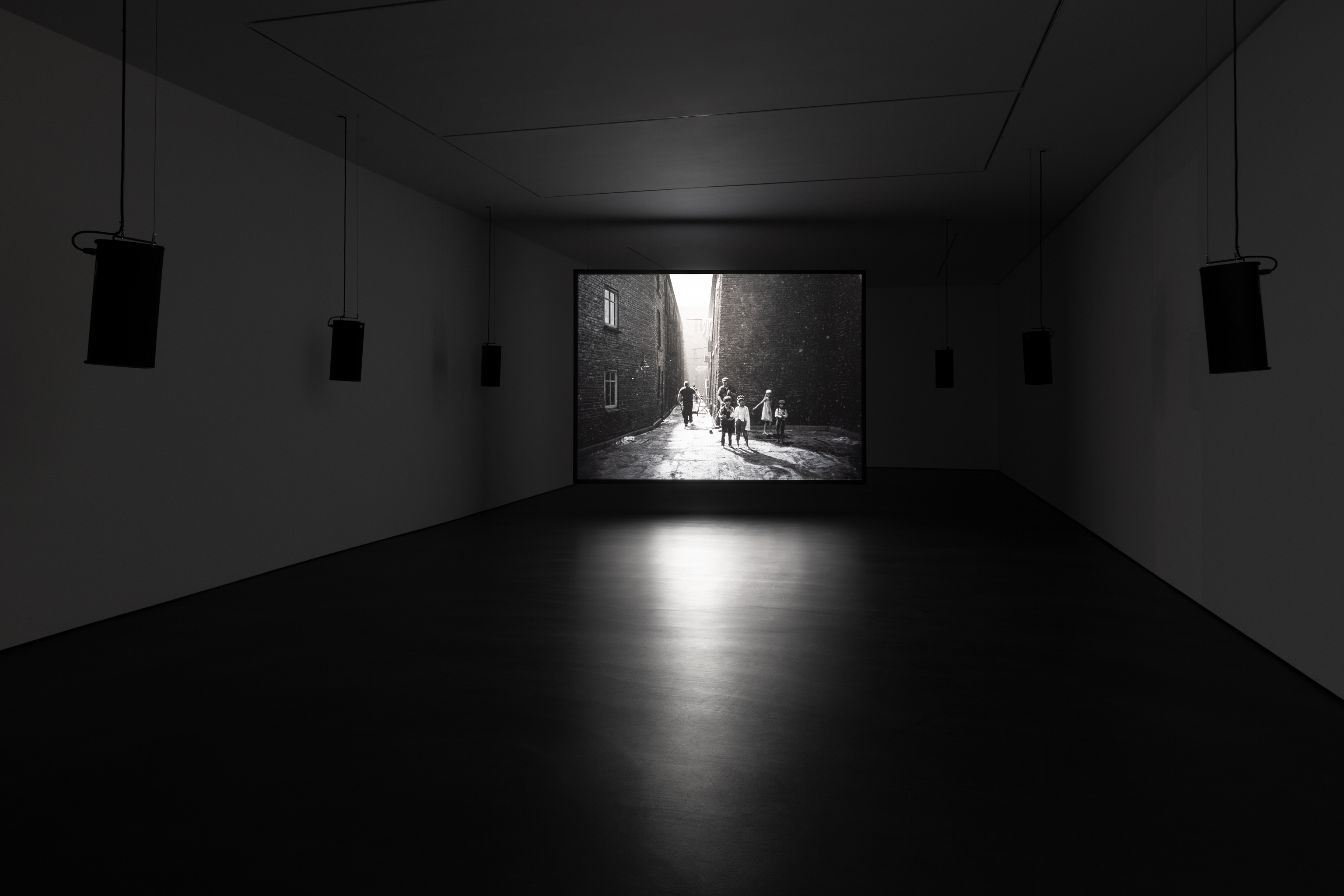 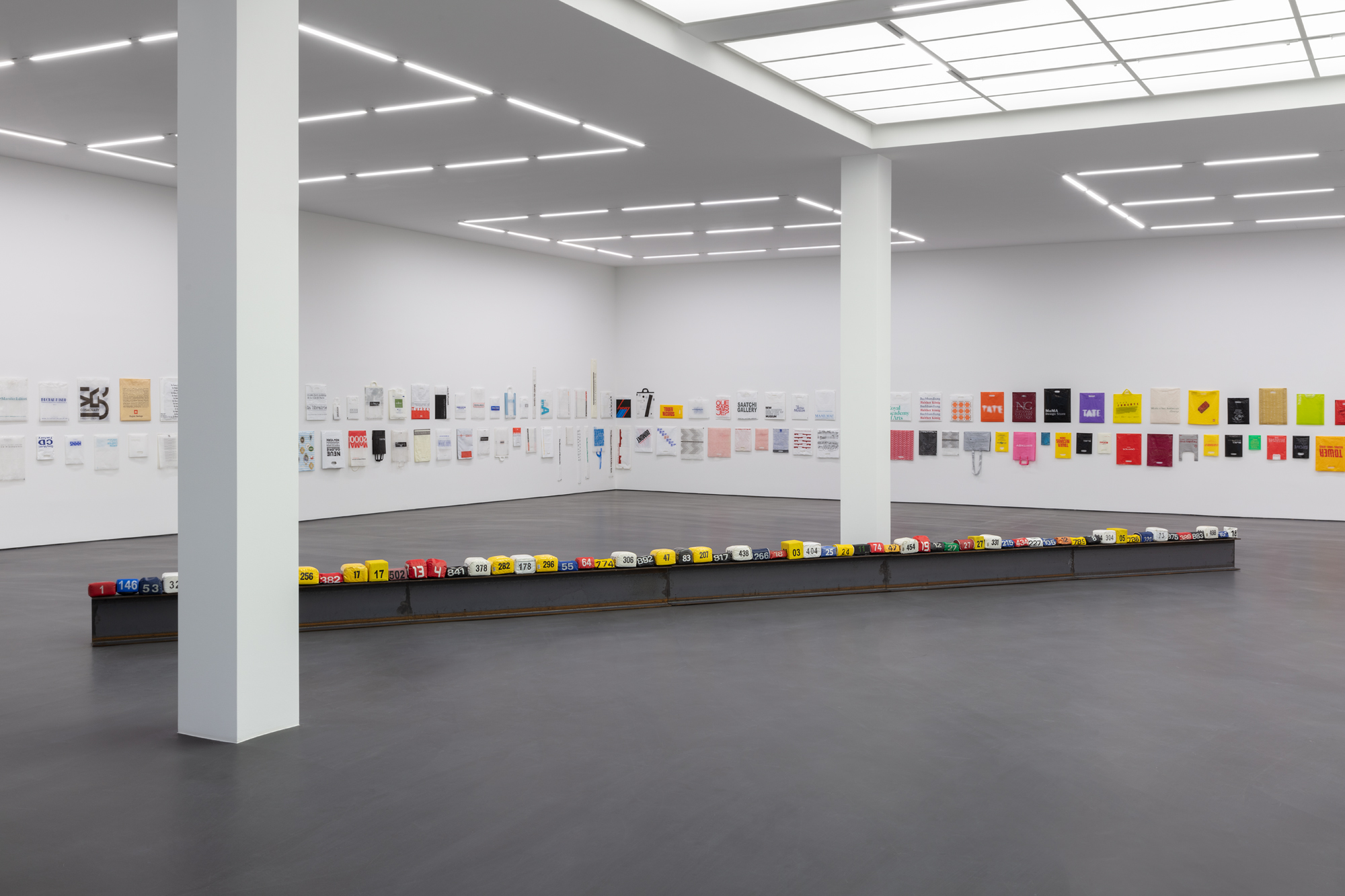 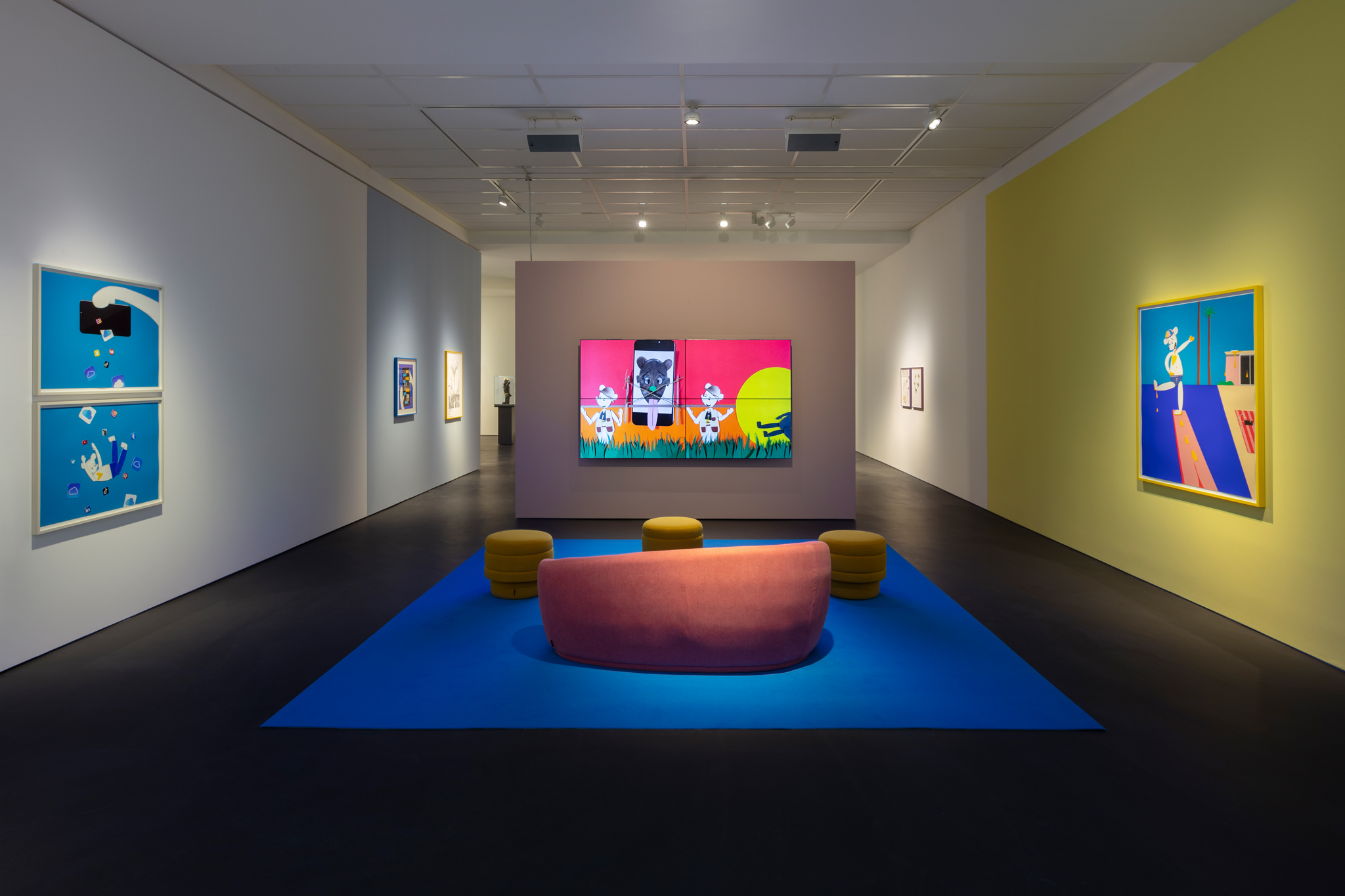 Simon Fujiwara, Once Upon a Who?
Berlin, Germany 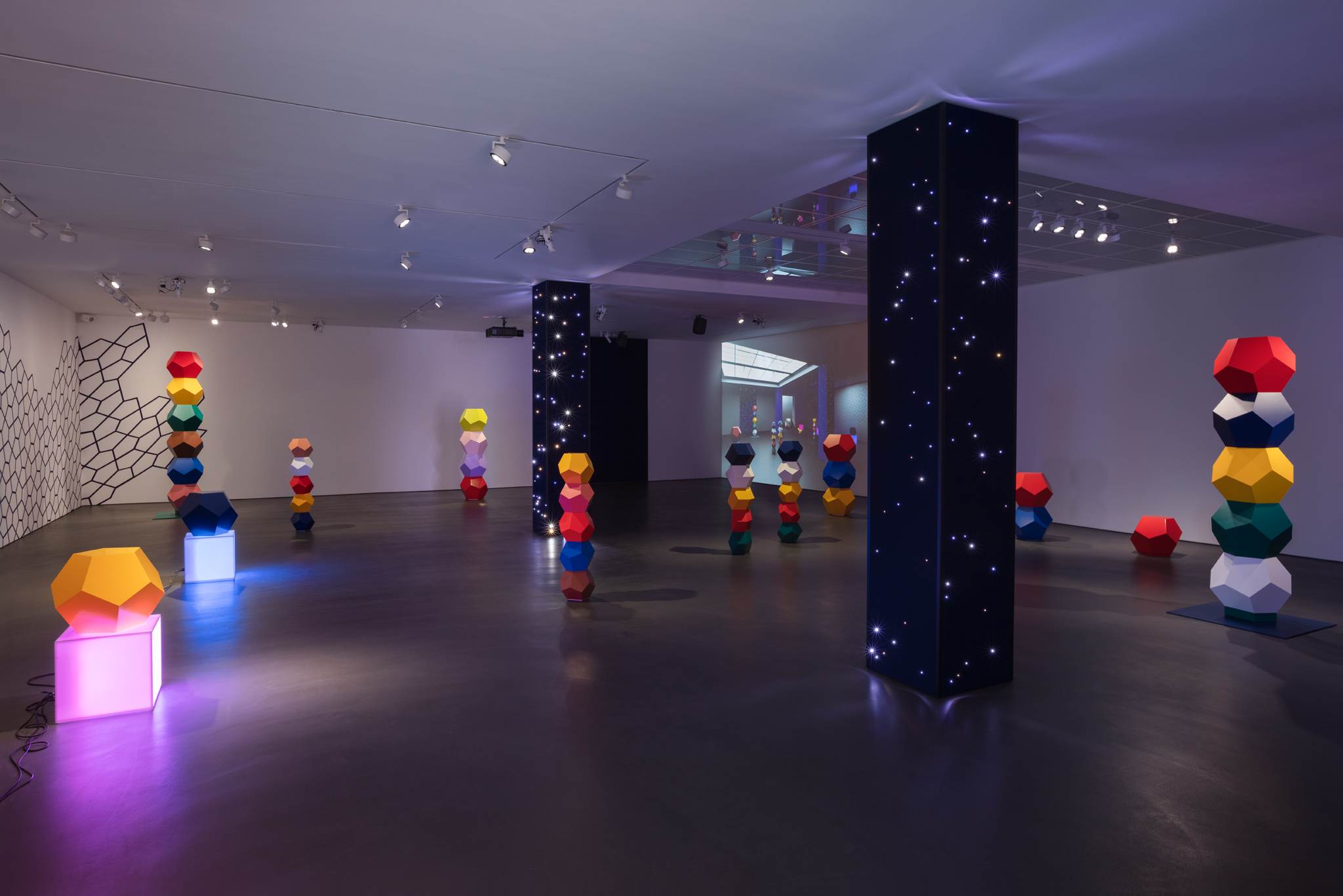 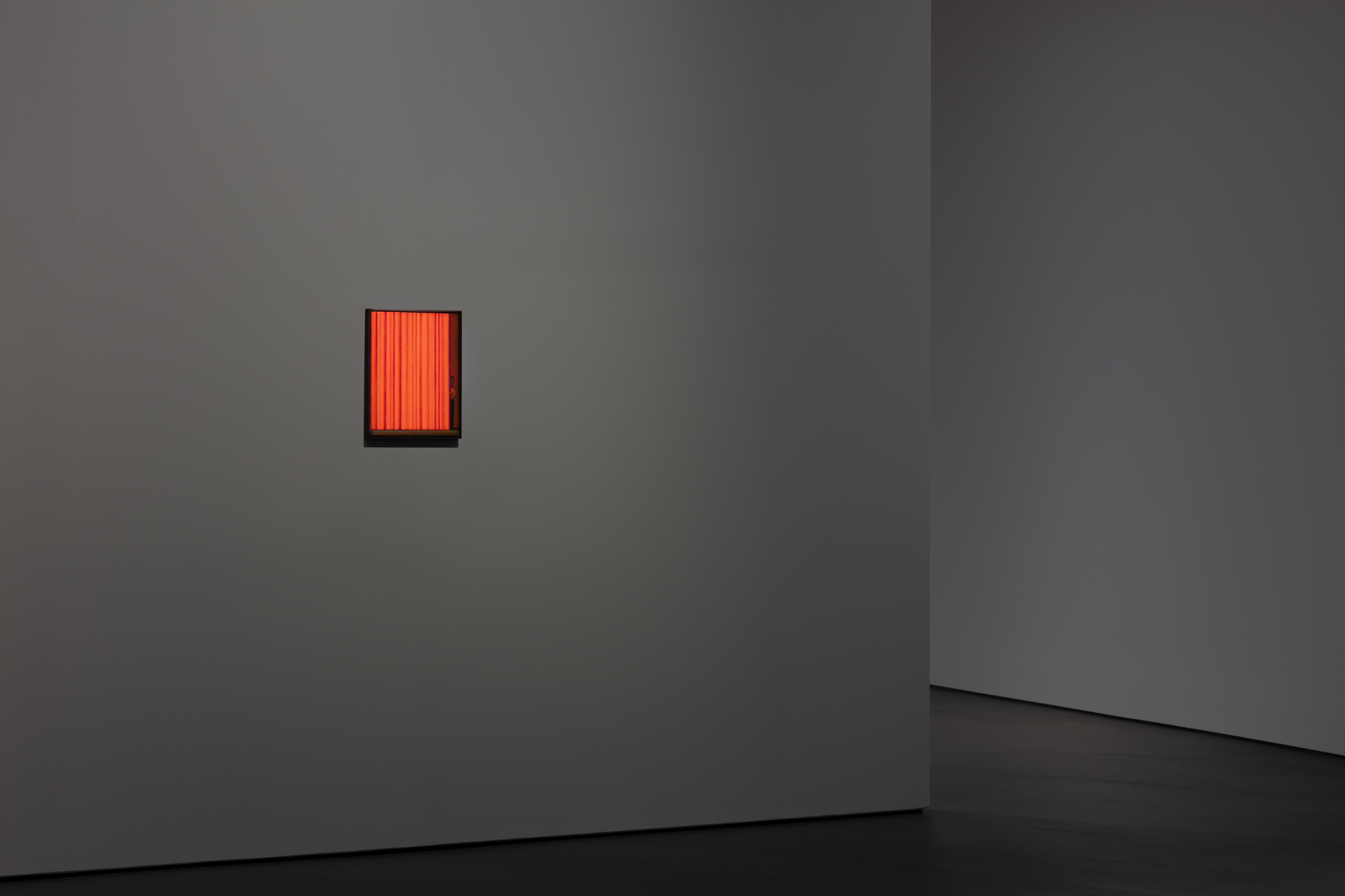 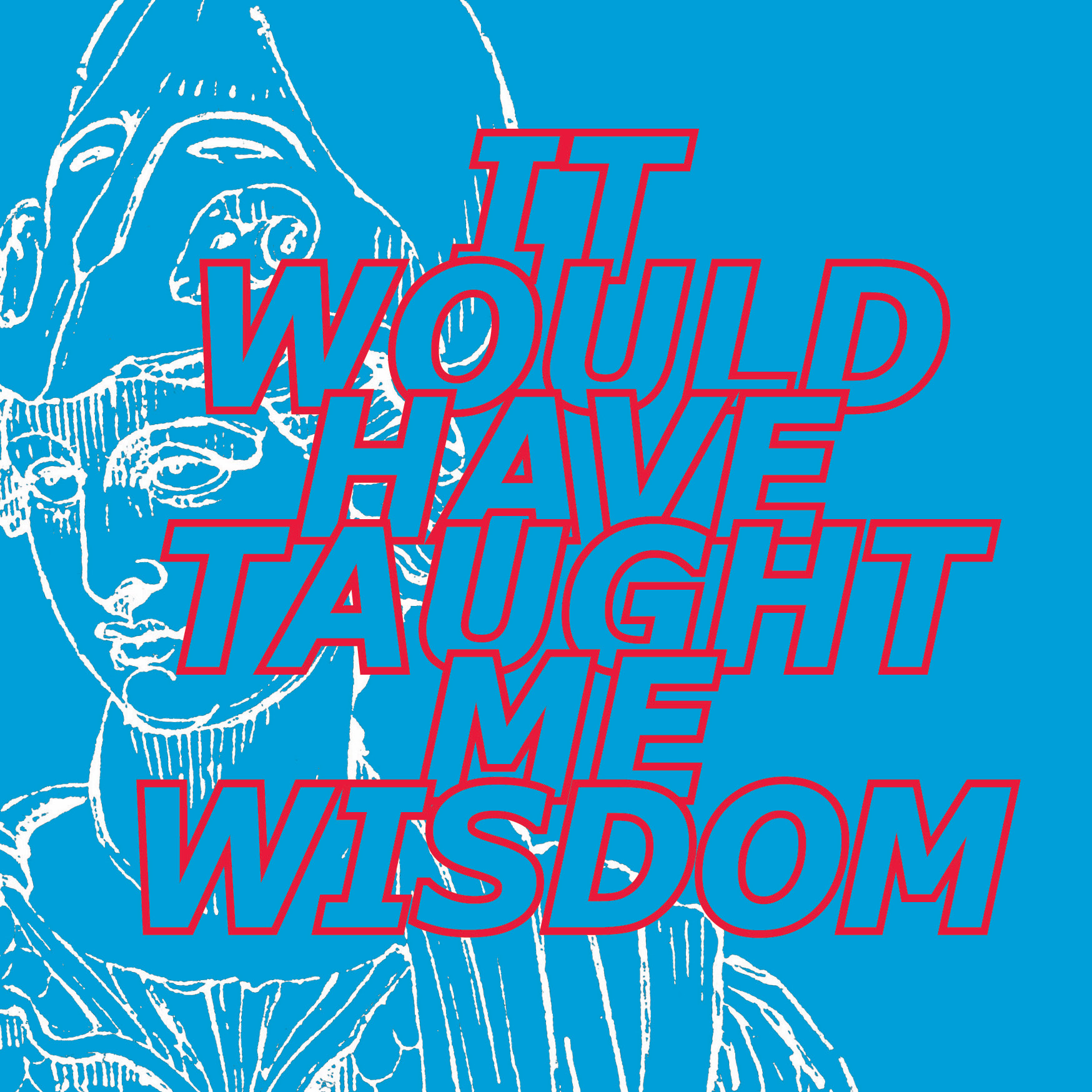