Madrid, Spain
914680506
prensa@helgadealvear.com
http://helgadealvear.com/
Due to current regulations, gallery appointments may need to be made in advance. Please consult the gallery website directly for further details.
HISTORY

Helga de Alvear was born in 1936 in the German city of Kirn/Nahe in Rhineland-Palatinate. After studying in Switzerland and London, in 1957 she moved to Spain, where she eventually settled. In January 1980 she joined Galería Juana Mordó (1964–1995). Her implication with the gallery would grow steadily, and after Juana Mordó's death in 1984 she assumed full control. Over the next decade she followed the teachings and the model of her mentor.

In 1995 Helga de Alvear set forth on a new path in her career, opening an art space under her own name on Calle Doctor Fourquet in Madrid. The gallery was over 900 square metres and was located in the vicinity of the MNCARS~Museo Nacional Centro de Arte Reina Sofía. It confirmed the Juana Mordó Gallery's interest in avant-garde art and was also committed to international contemporary art, in particular to the genres of photography, video and installation art, practically unknown in Spain at the time. As a result, Helga de Alvear became one of the country's most consolidated art dealers who also enjoyed wide international recognition.

The Helga de Alvear Collection will be donated to the Regional Government of Extremadura, once construction work on the building designed by architects Mansilla+Tuñón Arquitectos is completed. For the time being, the Centro de Artes Visuales Fundación Helga de Alvear has succeeded in presenting a fine sample of what shall be seen in the city of Cáceres in the form of four exhibitions: Margins of Silence (2010), Stories of Material Life (2011), Approaches I. Contemporary Spanish Art in Helga de Alvear Collection (2011) and Laguage Games. An Introduction to The Art of Our Times (2012). 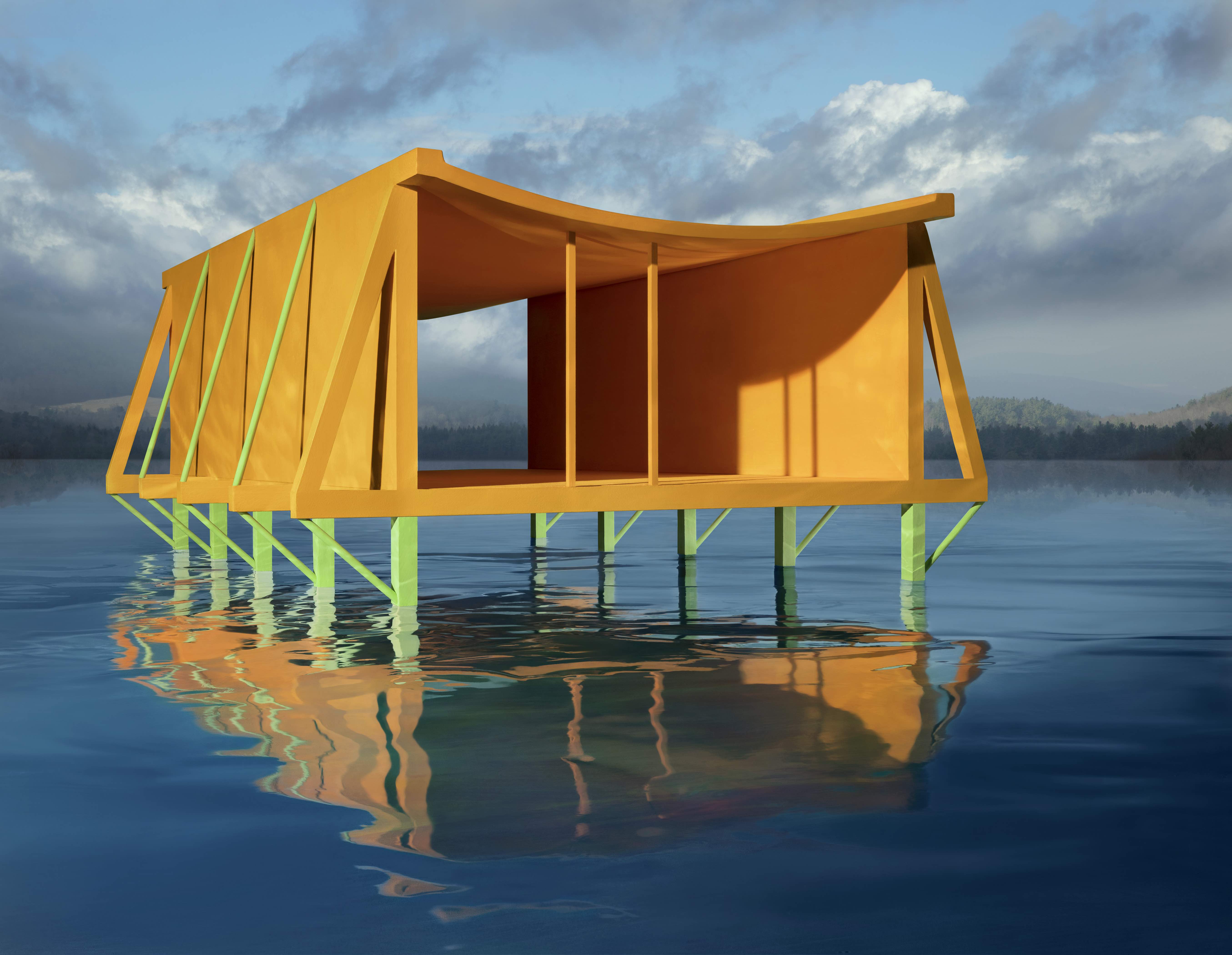 On the Water´s Edge
Madrid, Spain
PAST SHOWS 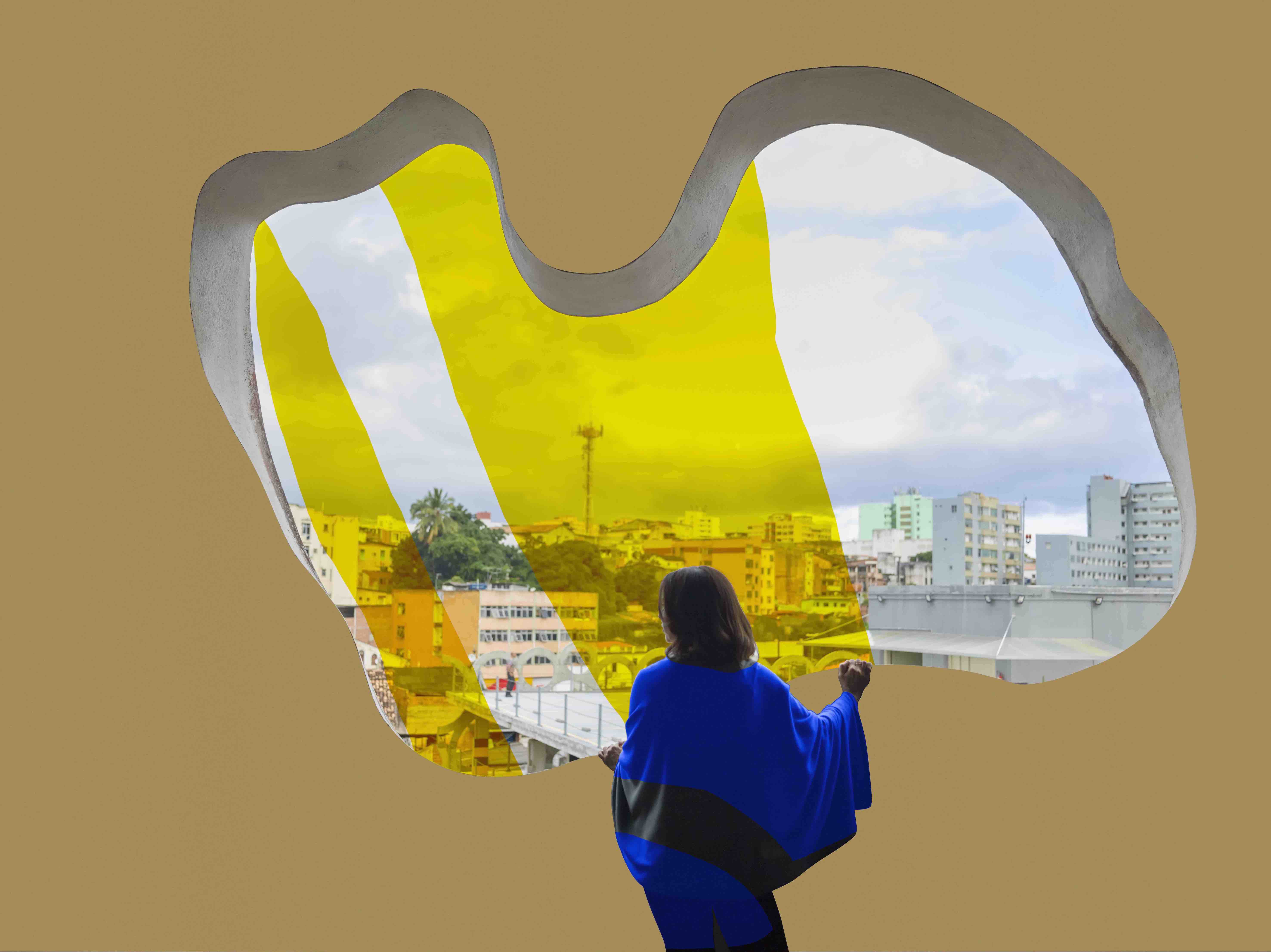 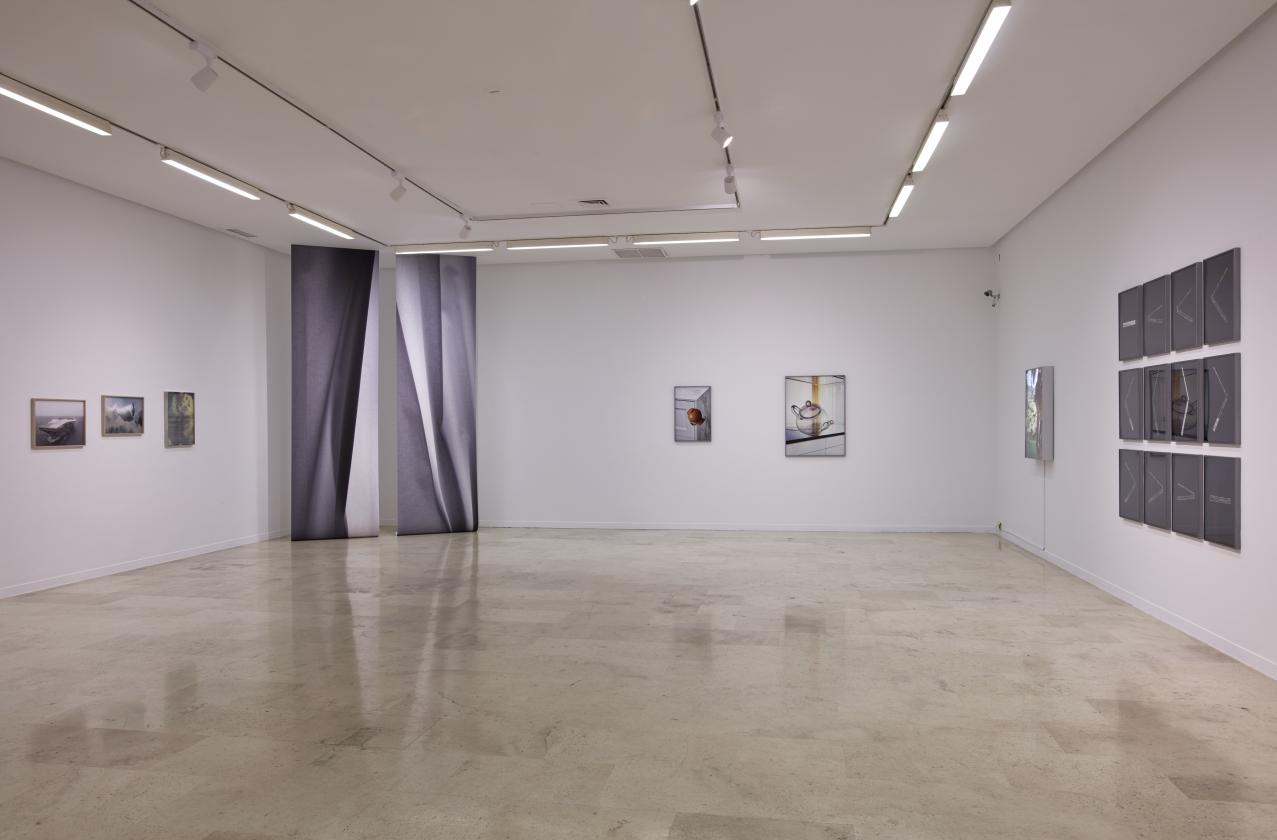