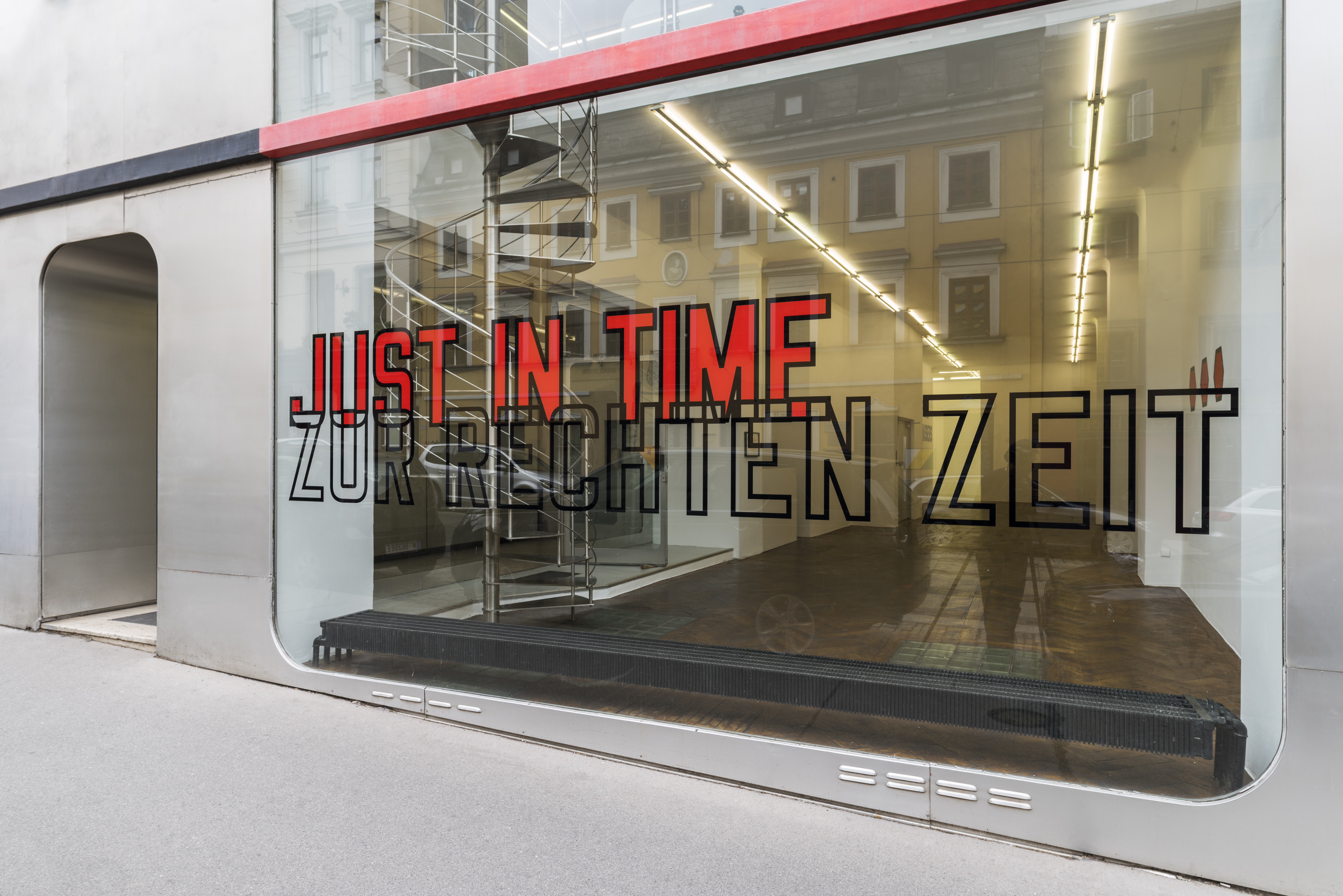 The initial program of Galerie Hubert Winter, founded in 1971, was focused on Surrealism and rare publications from
the 1920s, to mention solo exhibitions of Henri Michaux, Pierre Klossowski, Antonin Artaud ao. In the 1980s the
program opened up to contemporary discussions and artists mostly from the USA joined and are still represented by
the gallery—as for example Richard Tuttle, Lawrence Weiner, Haim Steinbach, Richard Nonas and Fred Sandback.
From 1983 until 1985 a branch in Düsseldorf was founded and from 1995 until 1999 the gallery joined the euphoric
mood of Berlin. Since the last decade the gallery has focused on overseen female artists, introducing Nil Yalter to the art
market and representing the estate of Birgit Jürgenssen. Additionally younger artists with a strong unique oeuvre were
added to the portfolio. 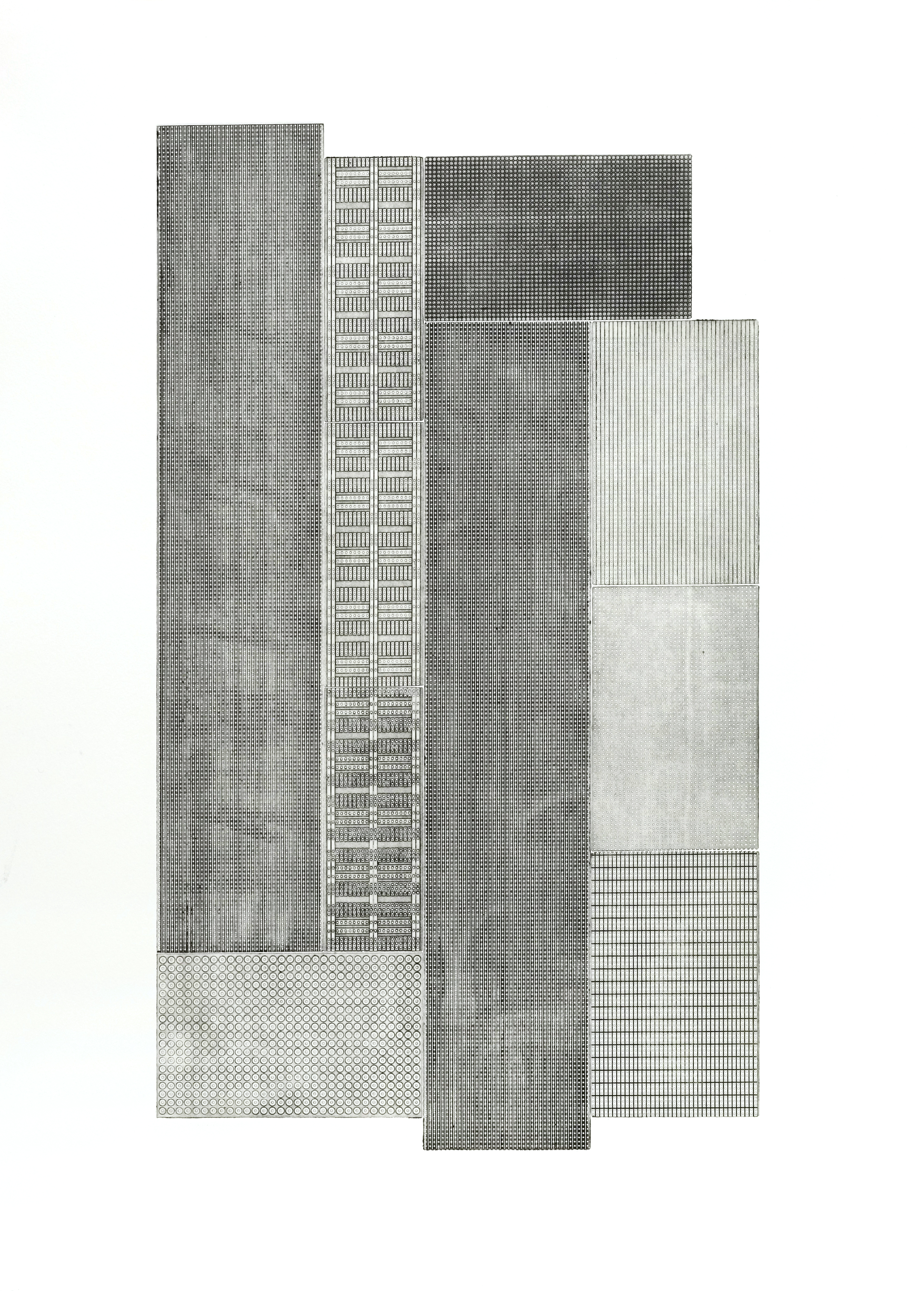 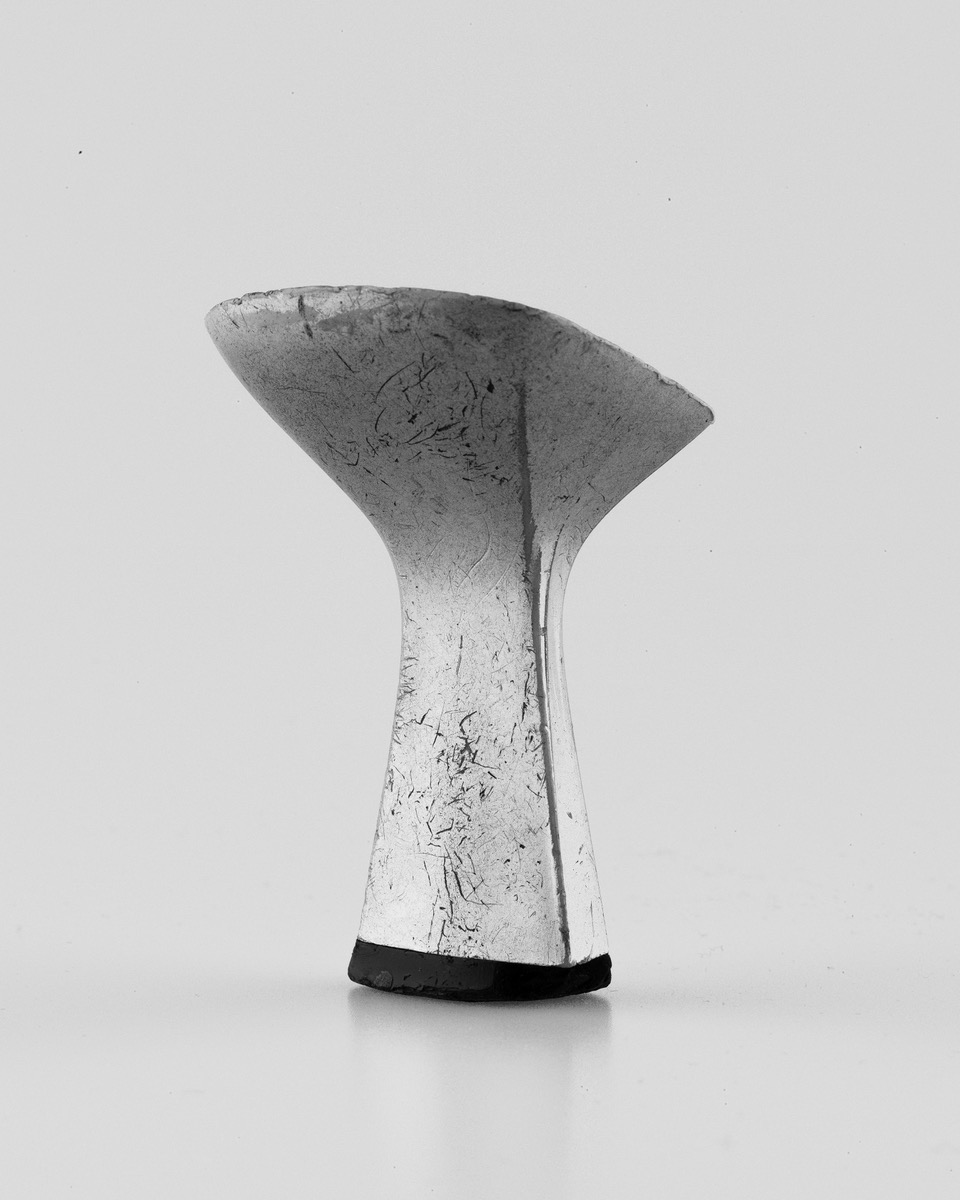 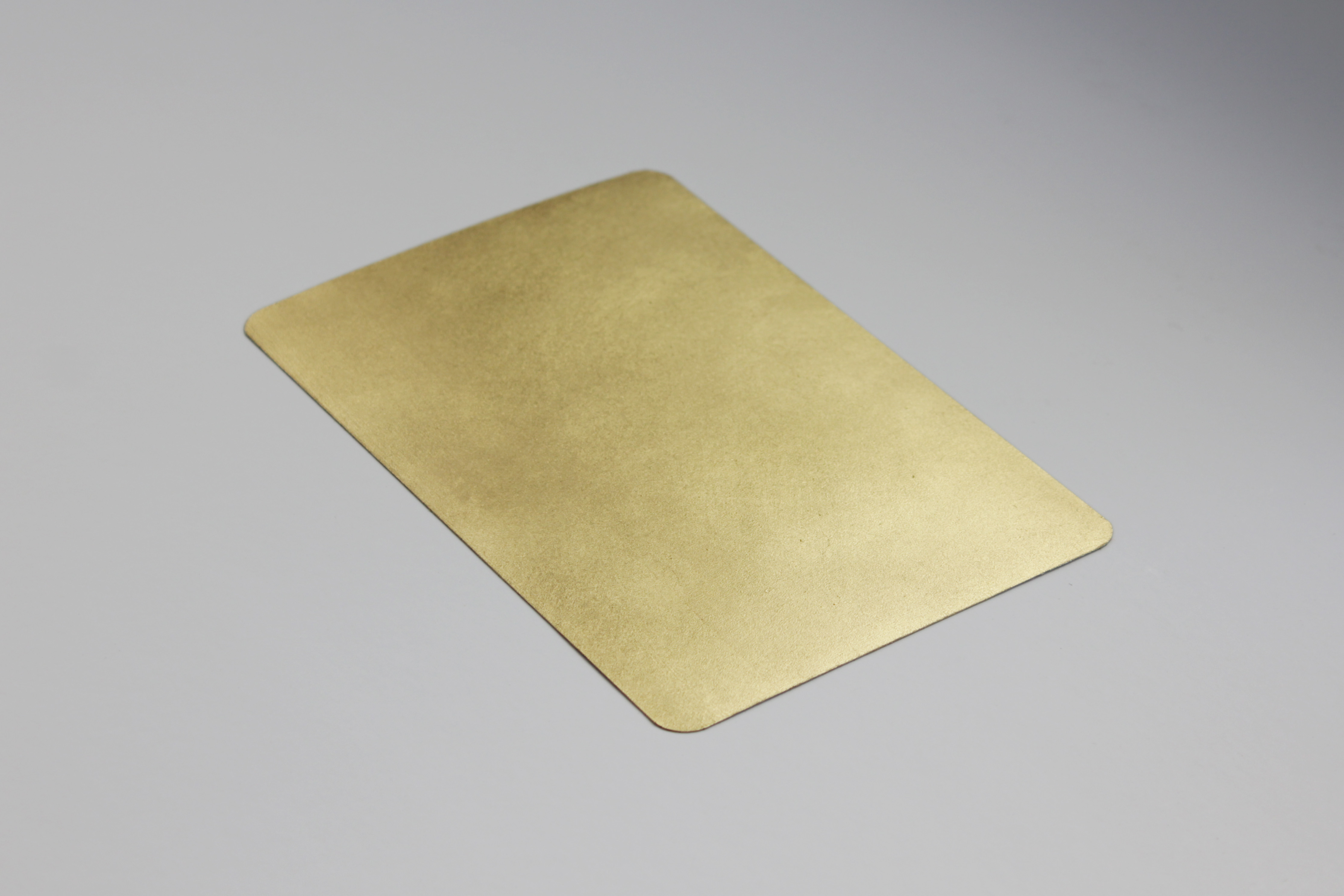 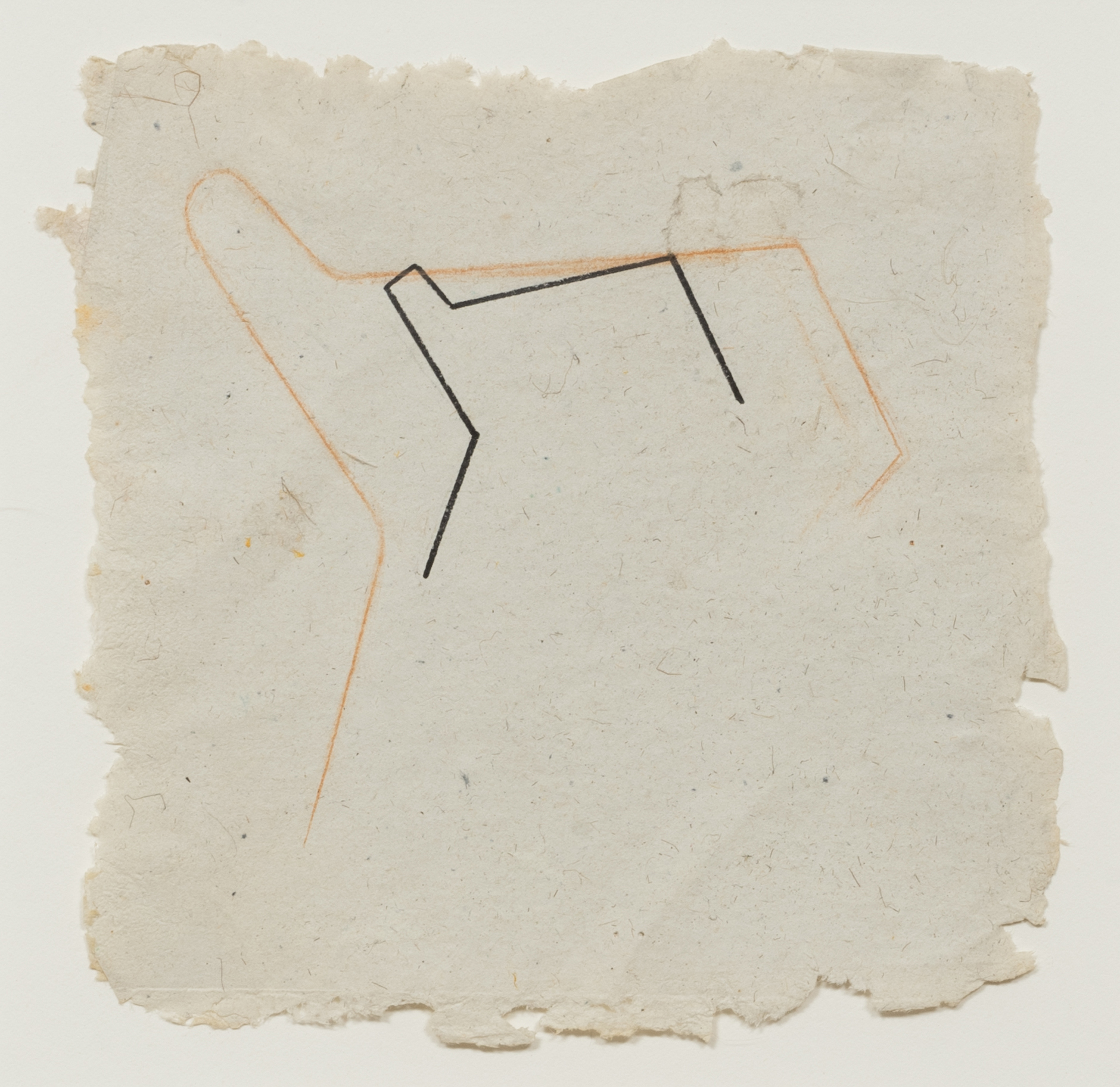 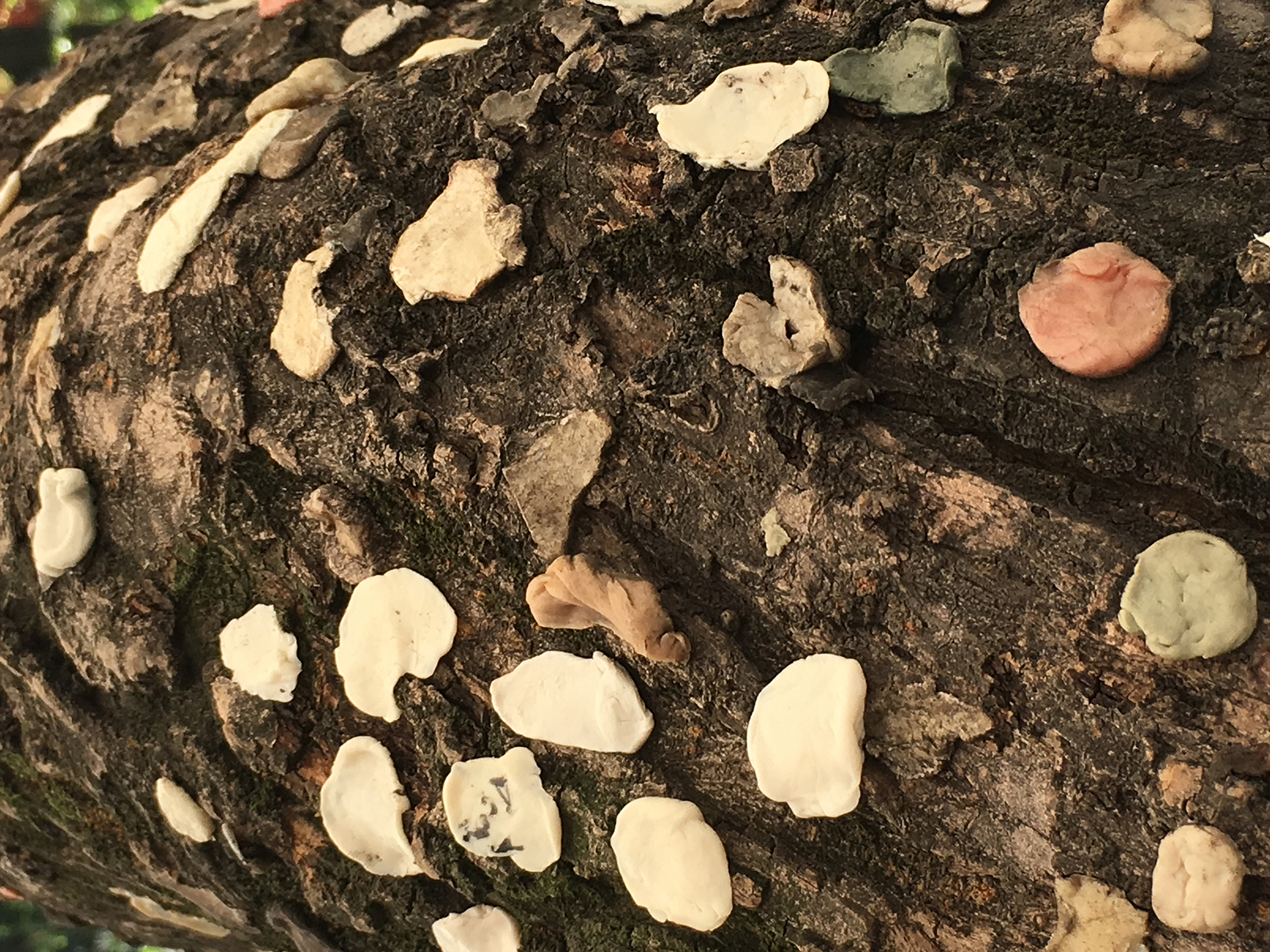 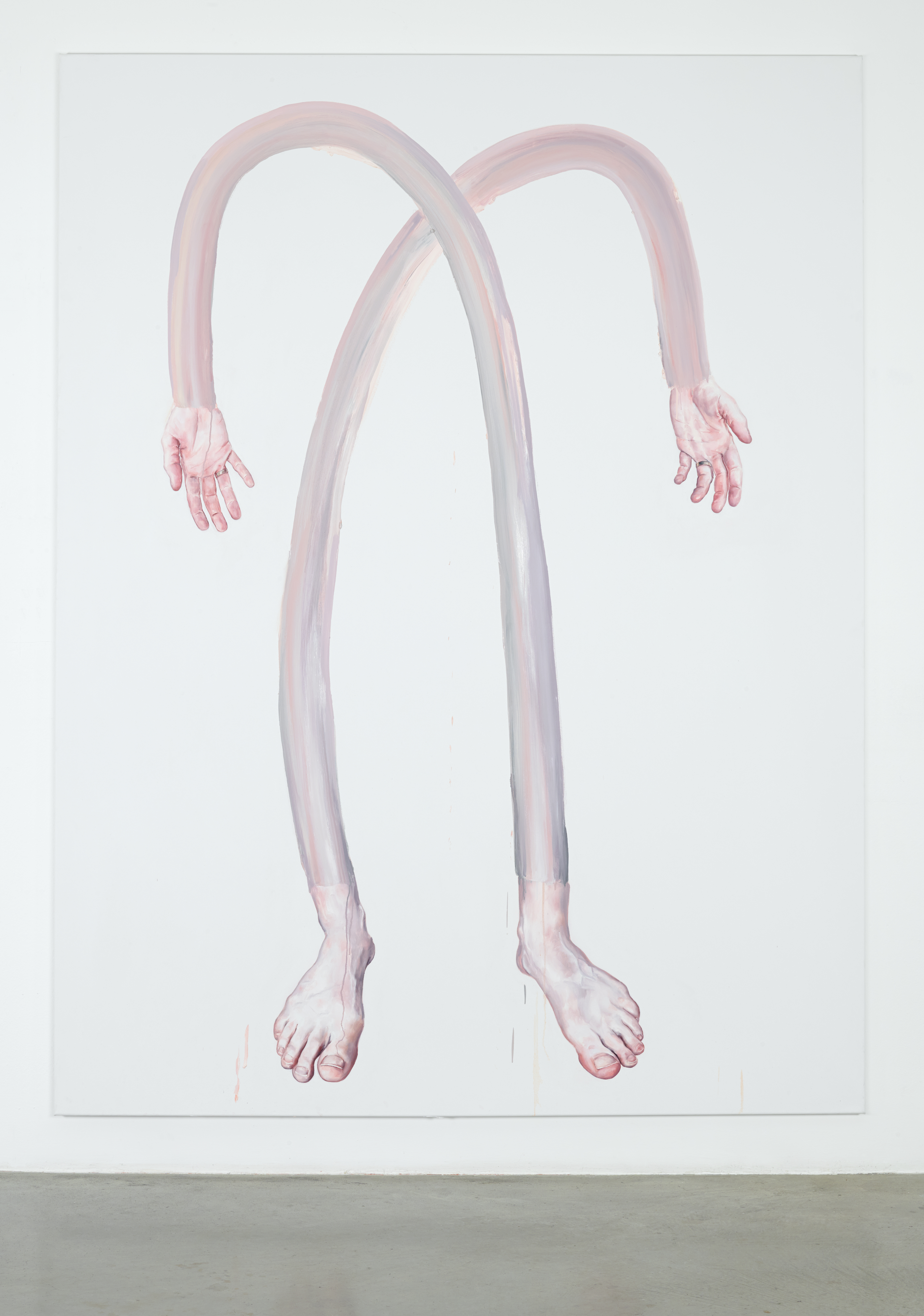 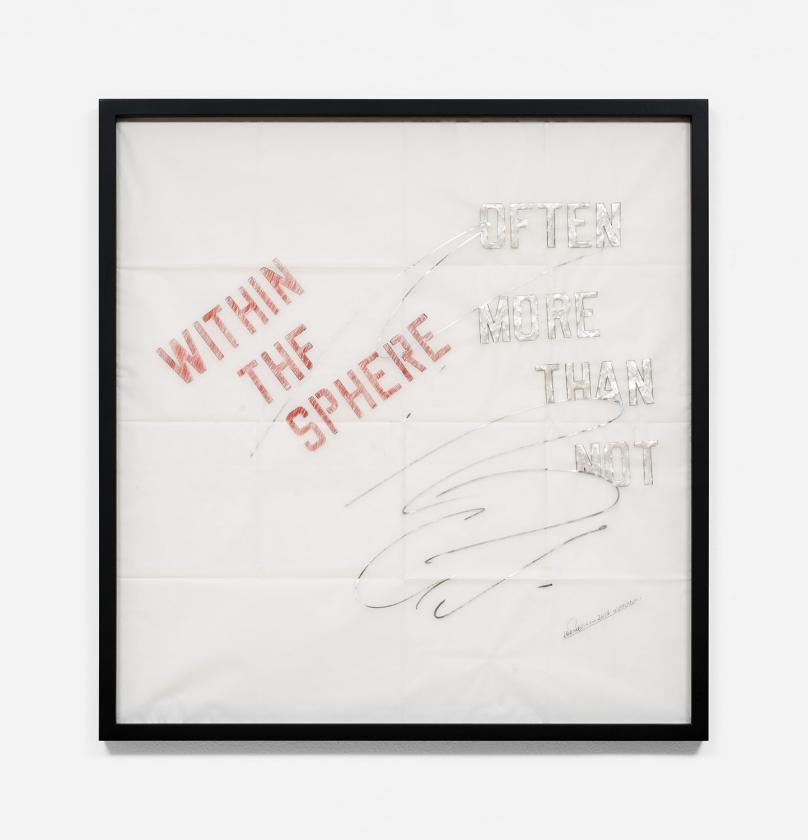 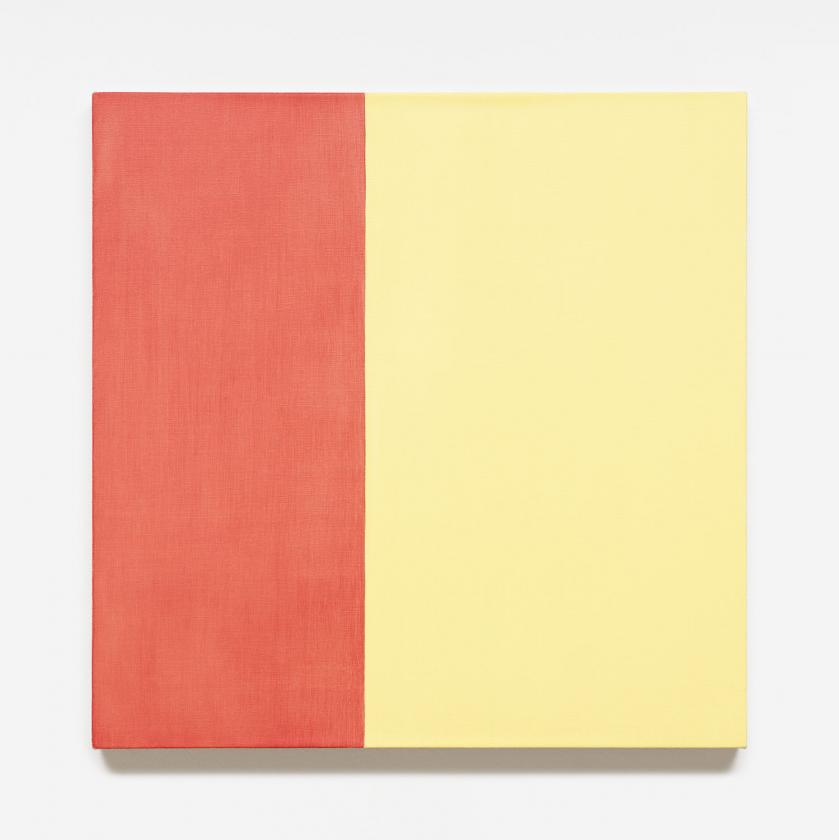 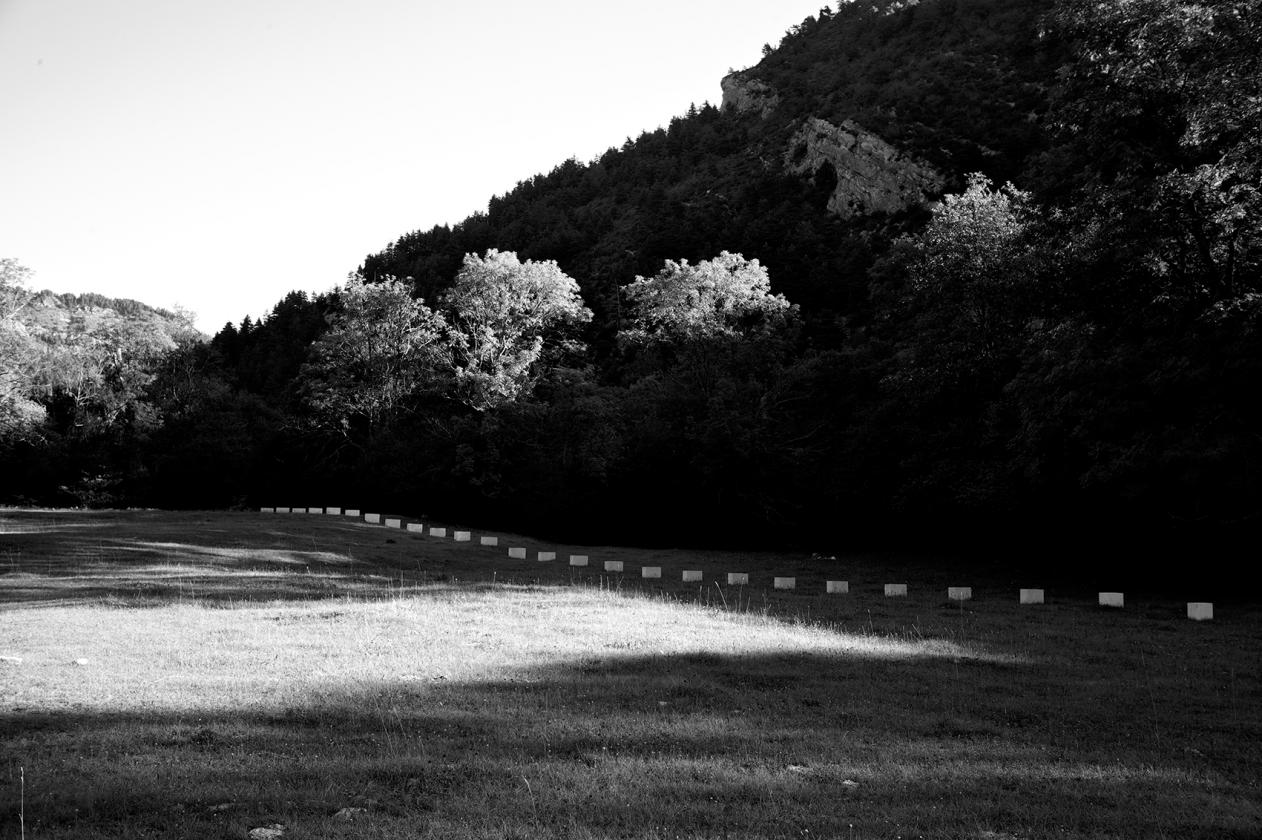 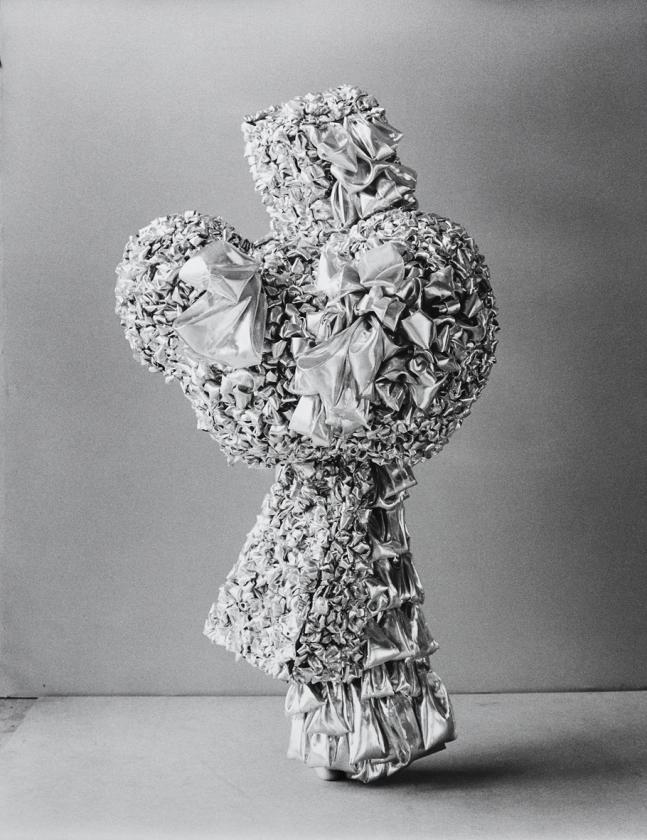 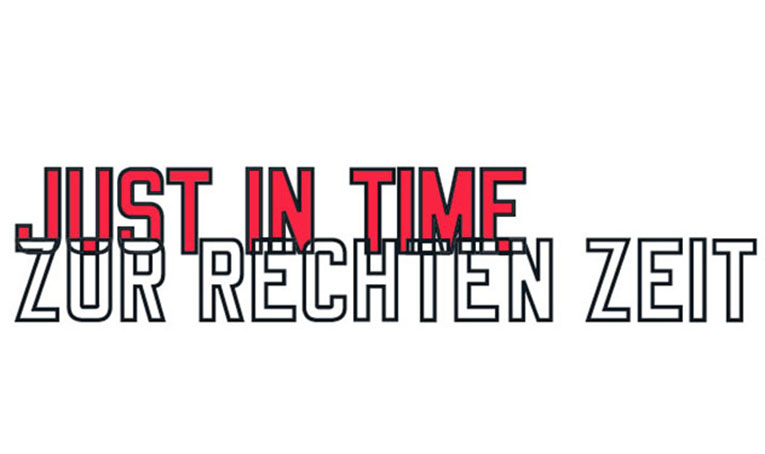