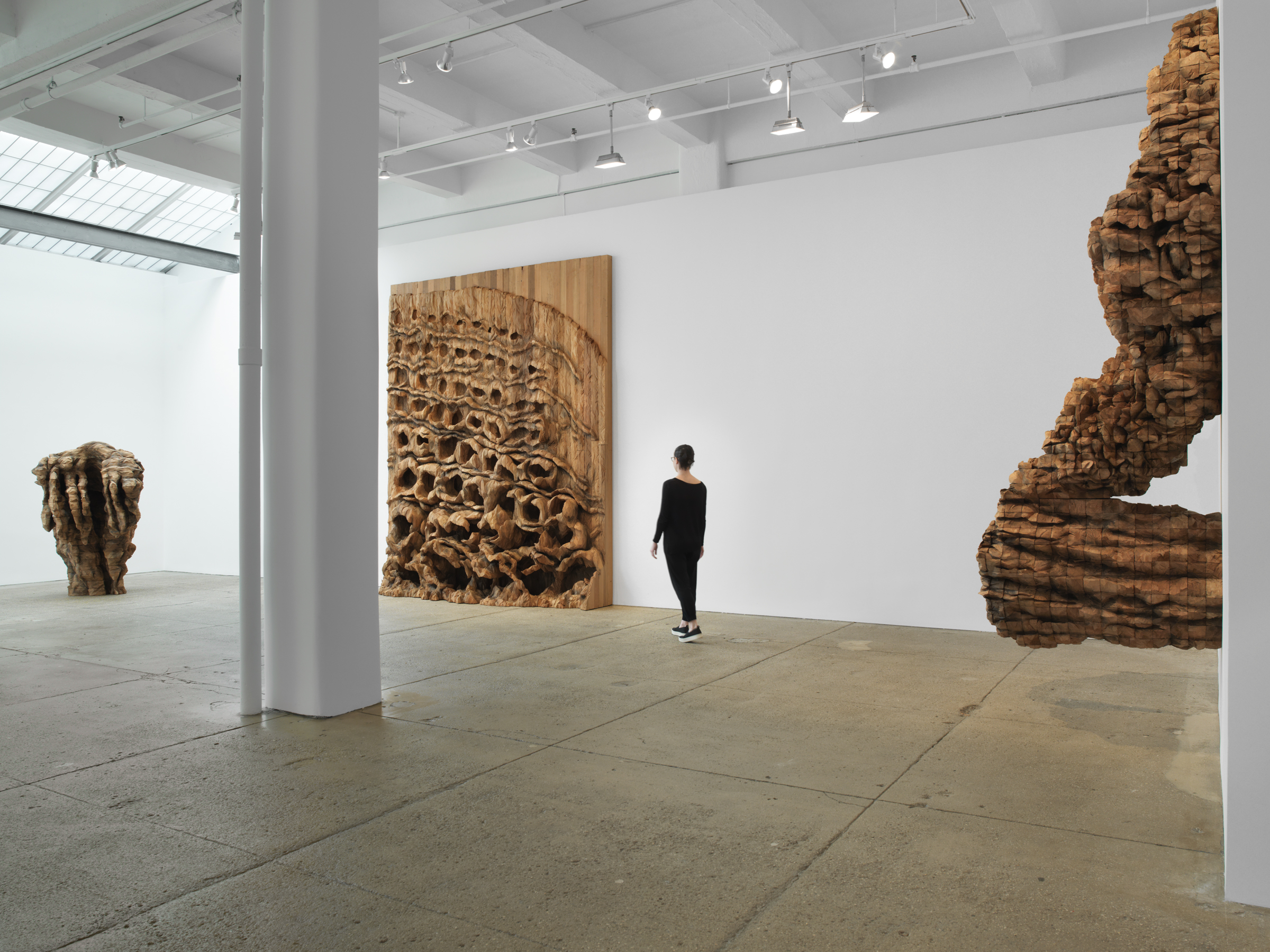 Galerie Lelong’s original founding by Aimé Maeght in 1945 saw the presentation of modernist icons including Joan Miró, Alexander Calder, Marc Chagall, Alberto Giacometti, Antoni Tàpies, Francis Bacon and Eduardo Chillida. After Maeght’s death in 1981, the gallery adopted its current structure with directors and equal shareholders Jacques Dupin, Daniel Lelong, and Jean Frémon. From 1981, the gallery began a period of adding influential artists such as Pierre Alechinsky, Louise Bourgeois, Konrad Klapheck, and Jannis Kounellis, among others. The gallery in New York was founded in 1985 and has been directed by Mary Sabbatino since 1991. Under Sabbatino’s leadership, the gallery has been a leading proponent in the introduction of important figures from Latin America into critical discourse, including Alfredo Jaar, Cildo Meireles, Ana Mendieta, and Zilia Sánchez.

The gallery’s programming is noted for its political acuity and museum-quality exhibitions, as well as its work with artists to help develop large-scale public art commissions beyond the gallery’s walls. In tandem with the gallery’s artists who present works that examine the human condition and collective consciousness, Galerie Lelong demonstrates its commitment to social justice and good citizenship through charitable initiatives and collaborations. Galerie Lelong is a member of the Art Dealers’ Association of America, the most esteemed organization of art galleries in the United States. 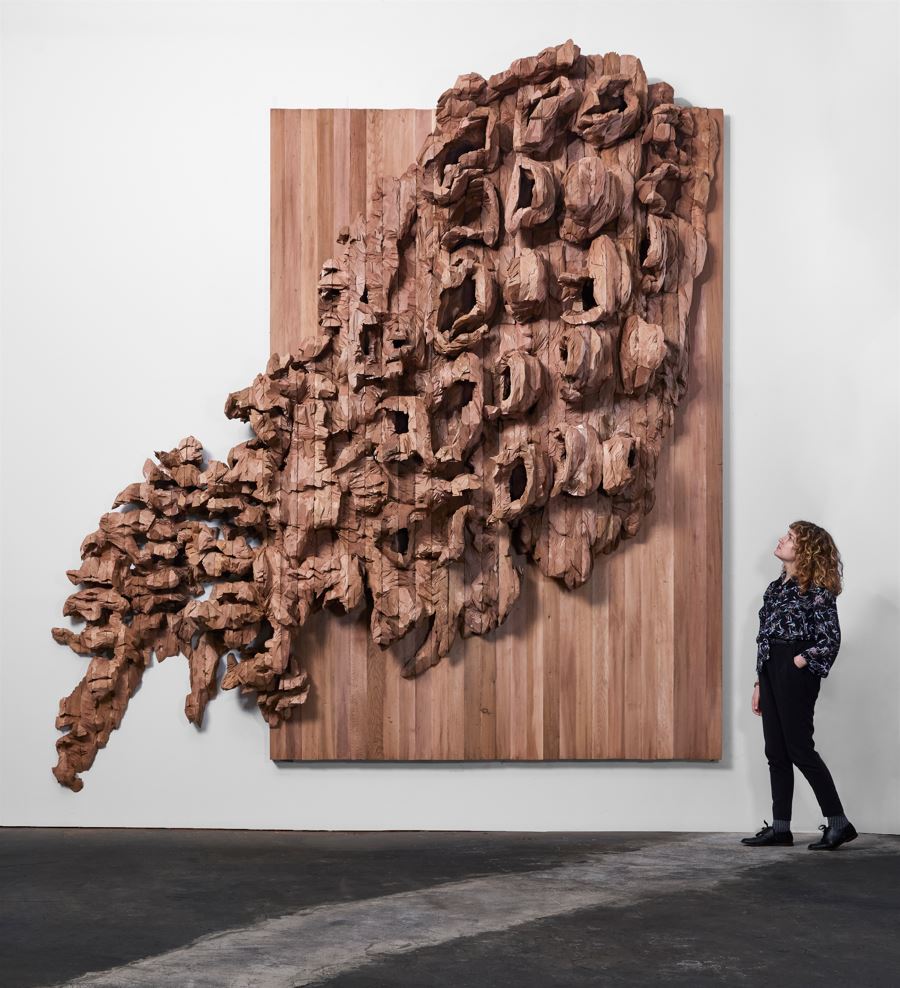 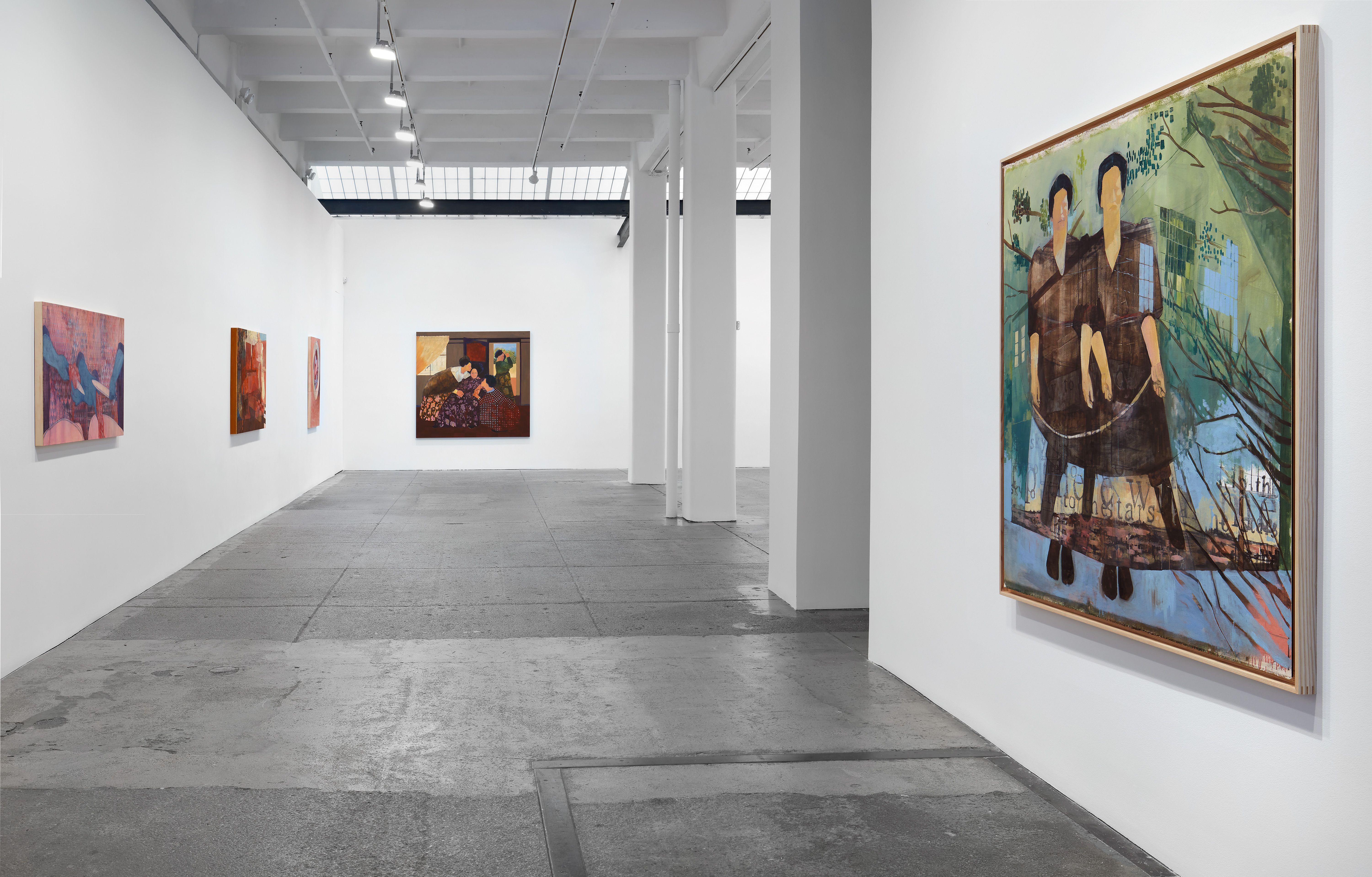 Pamela Phatsimo Sunstrum: I have withheld much more than I have written
New York, United States 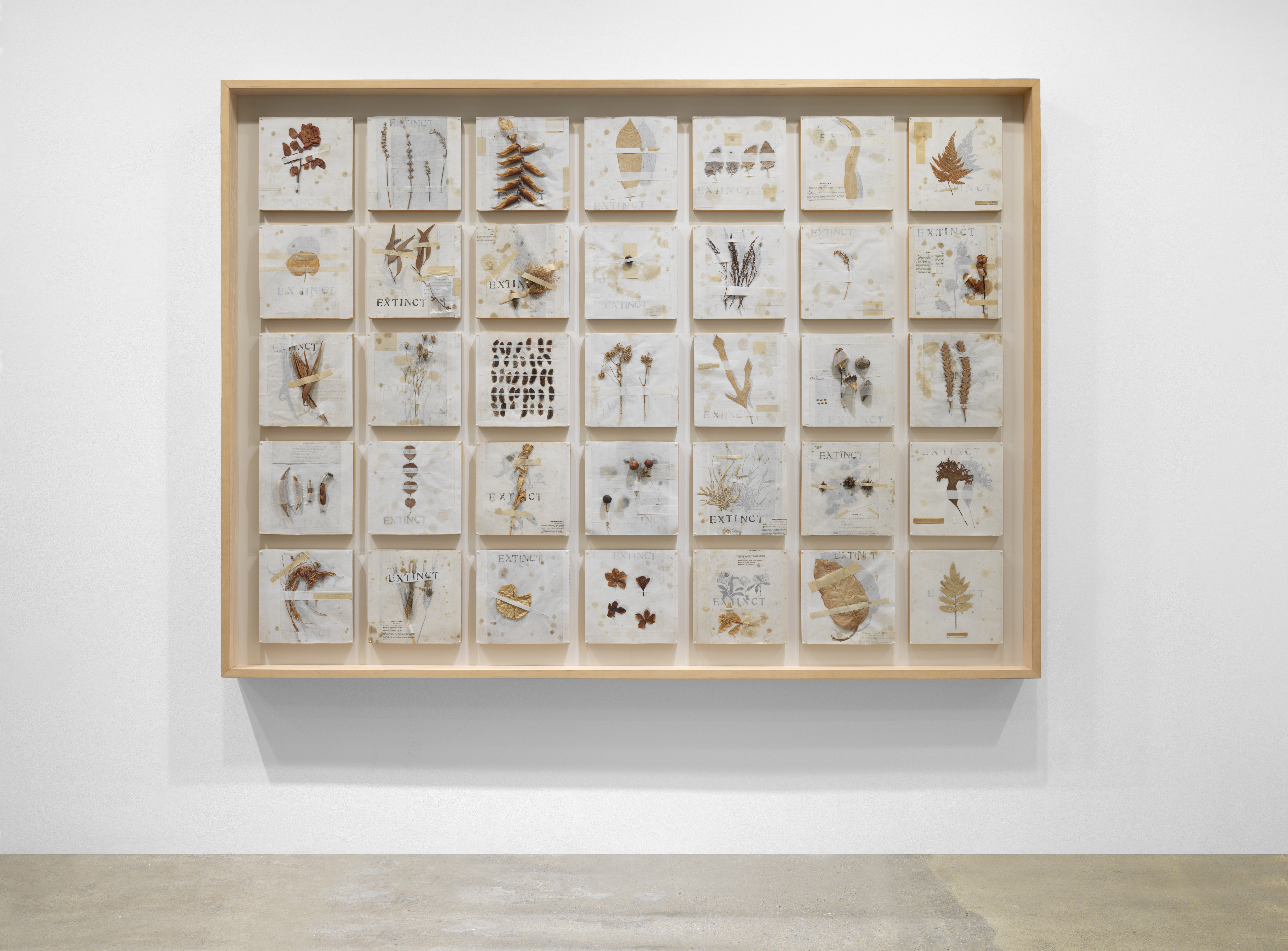 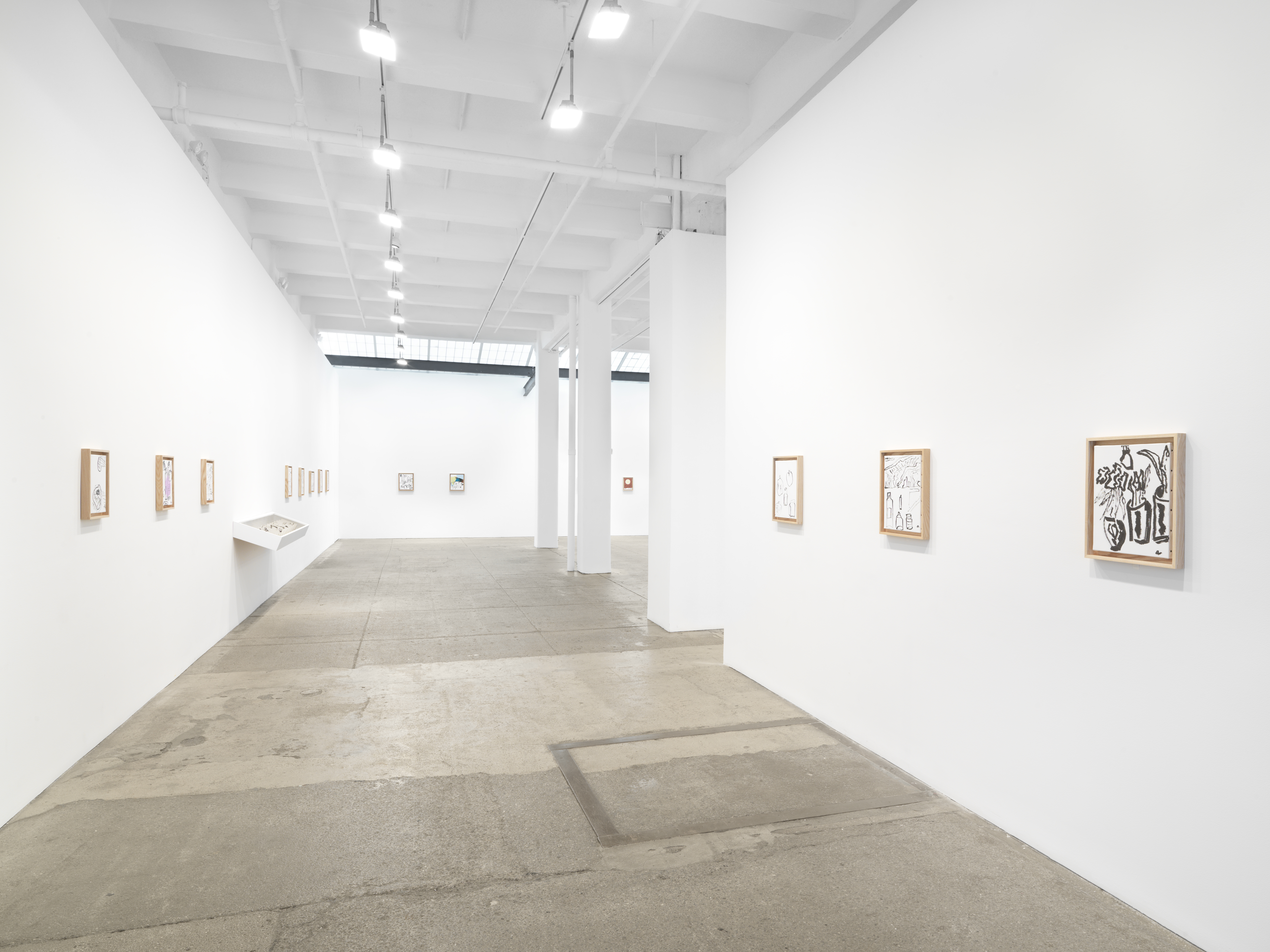 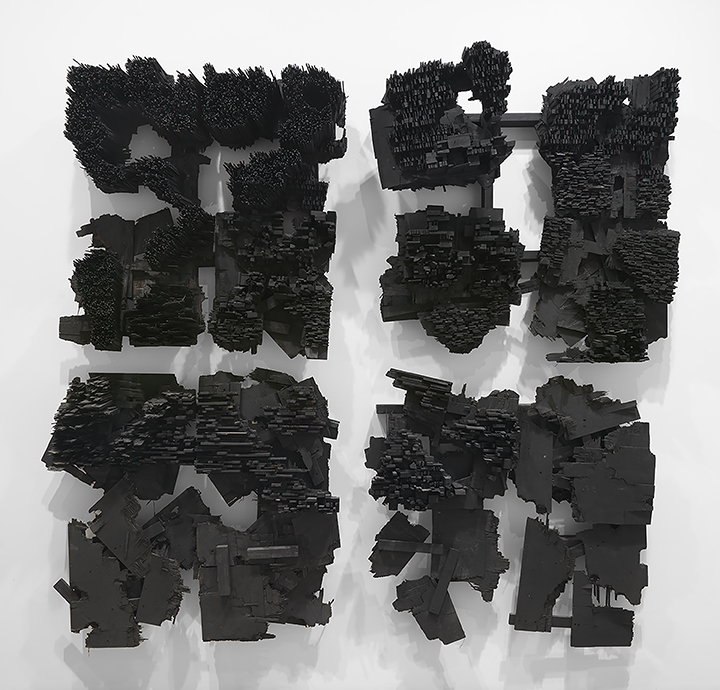 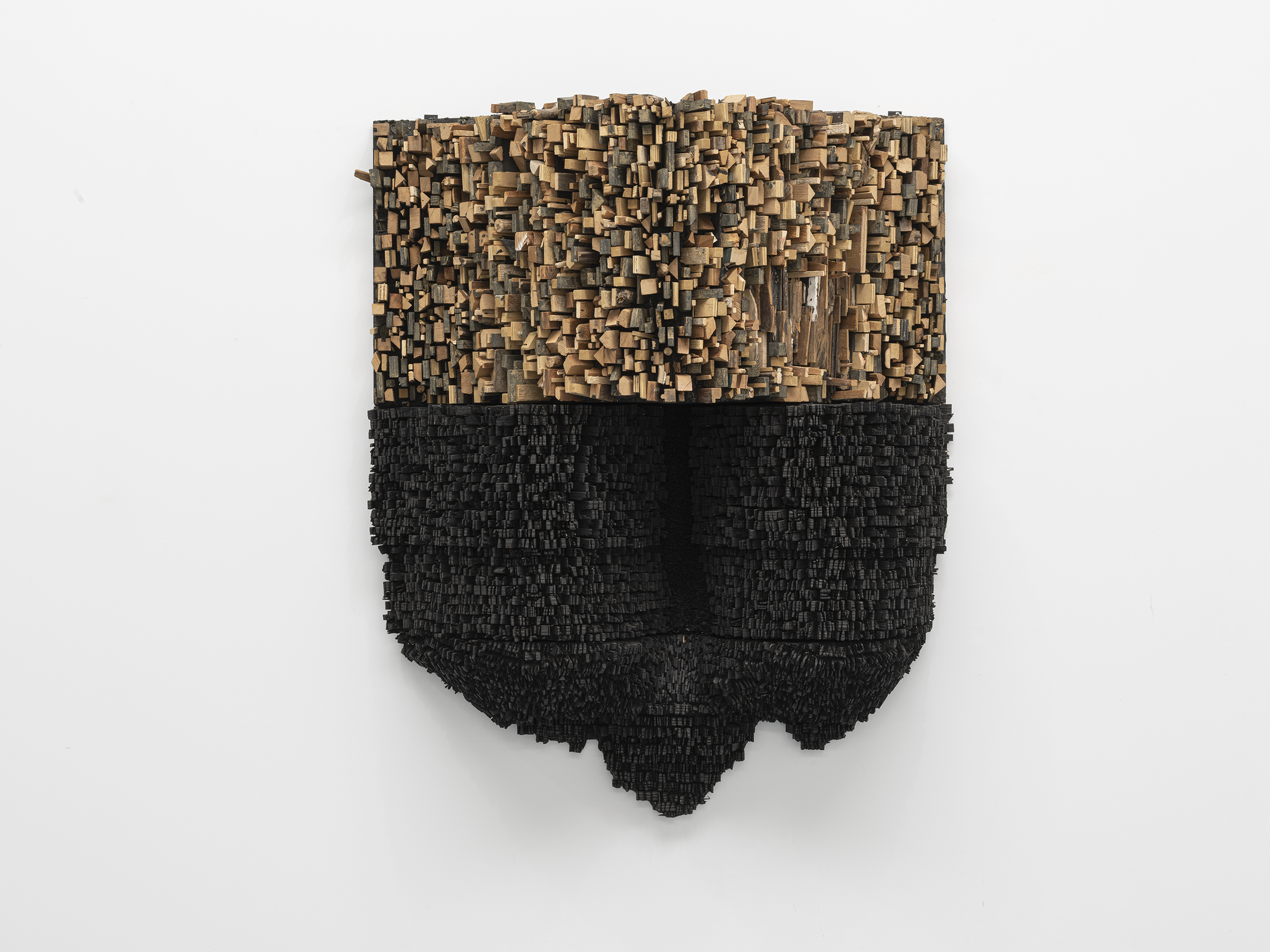 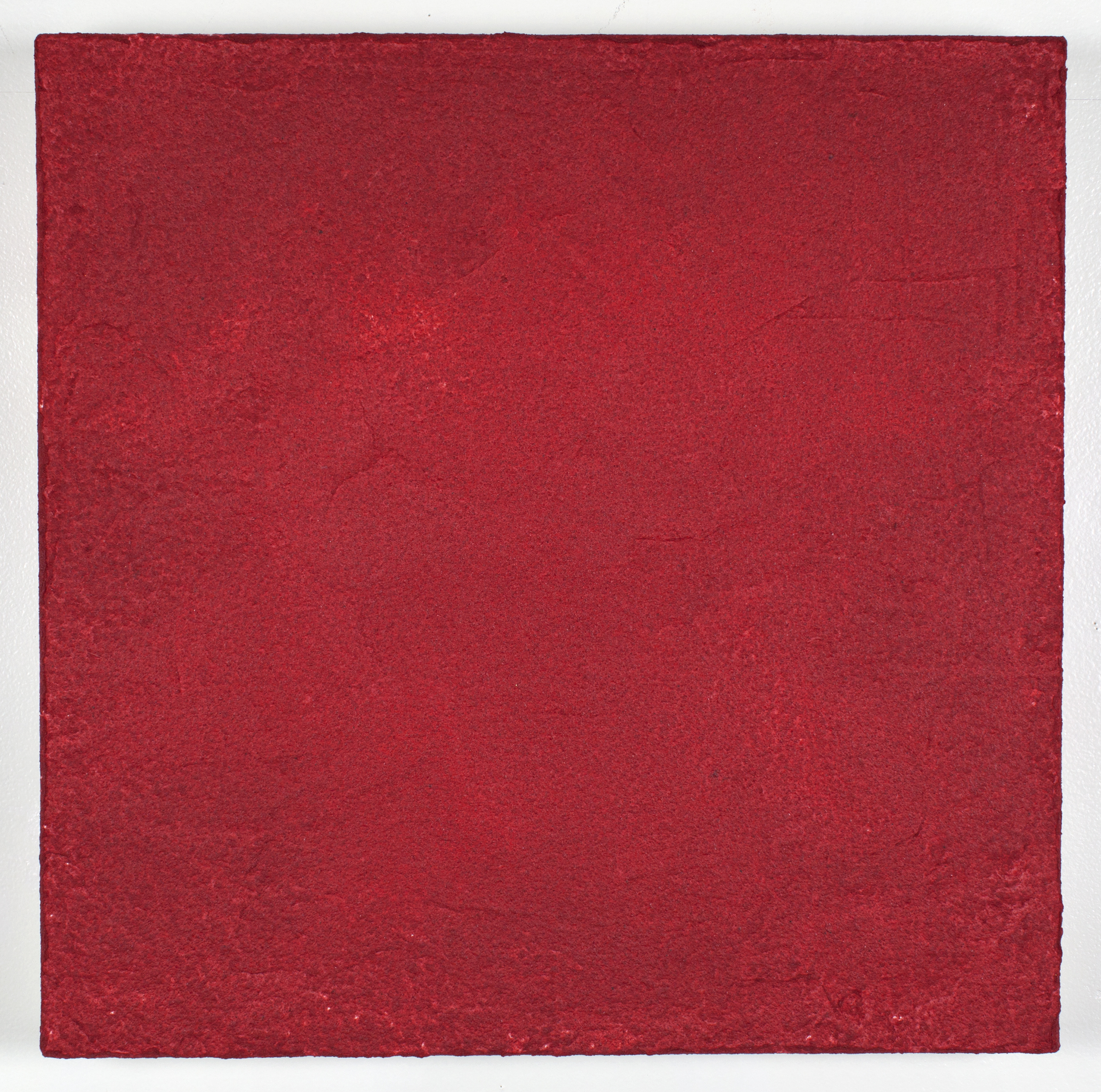 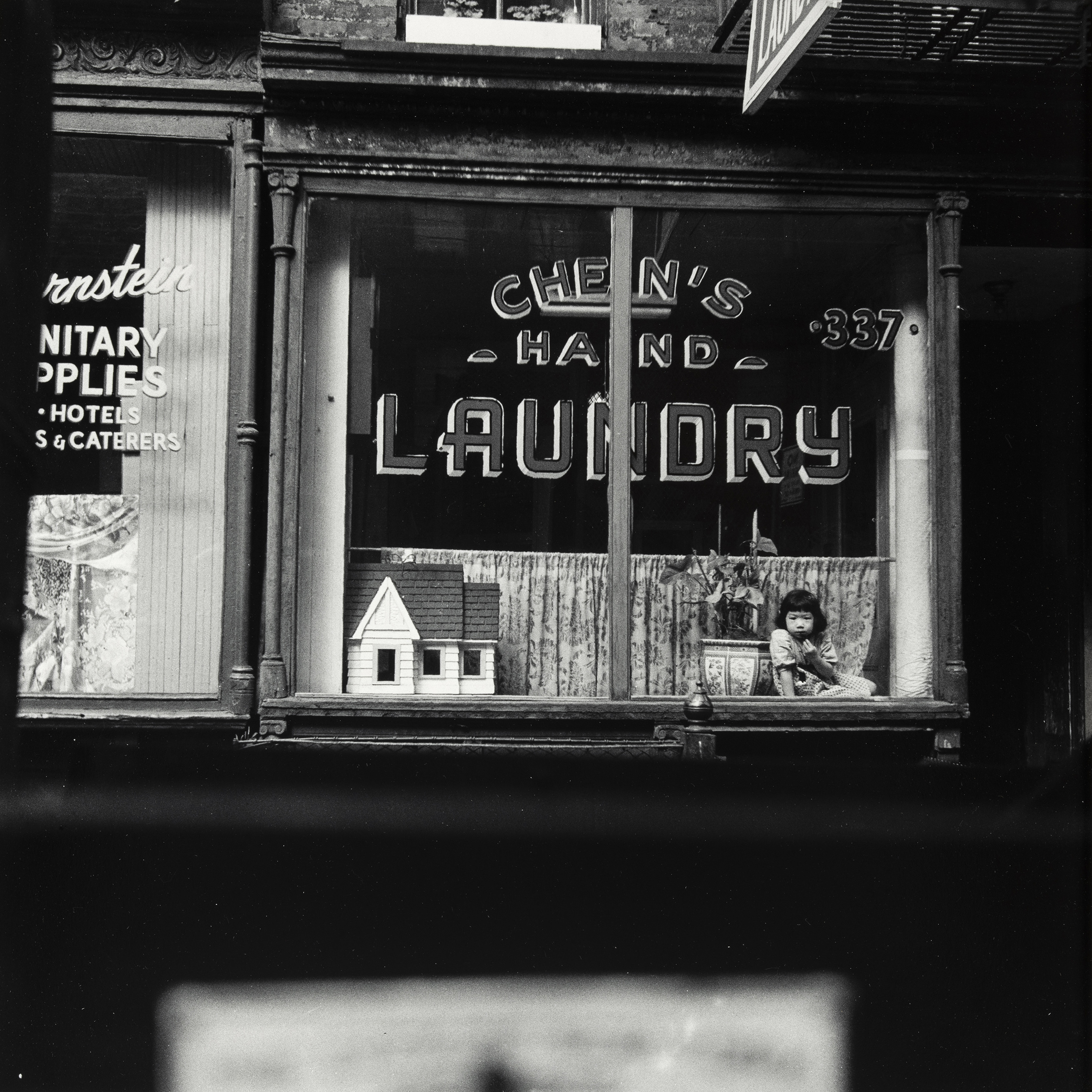 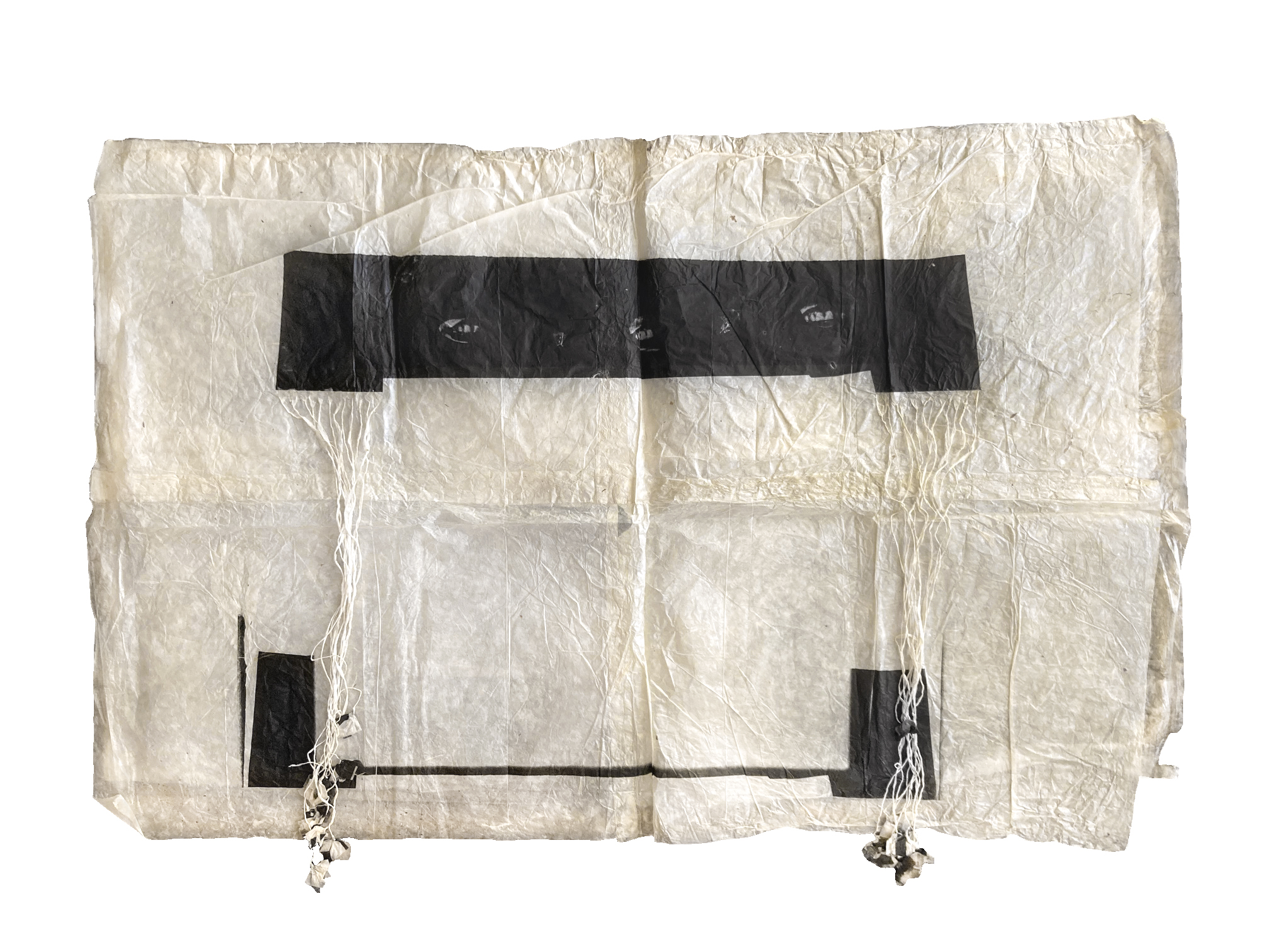 Kiki Smith : From Inside
Paris, France 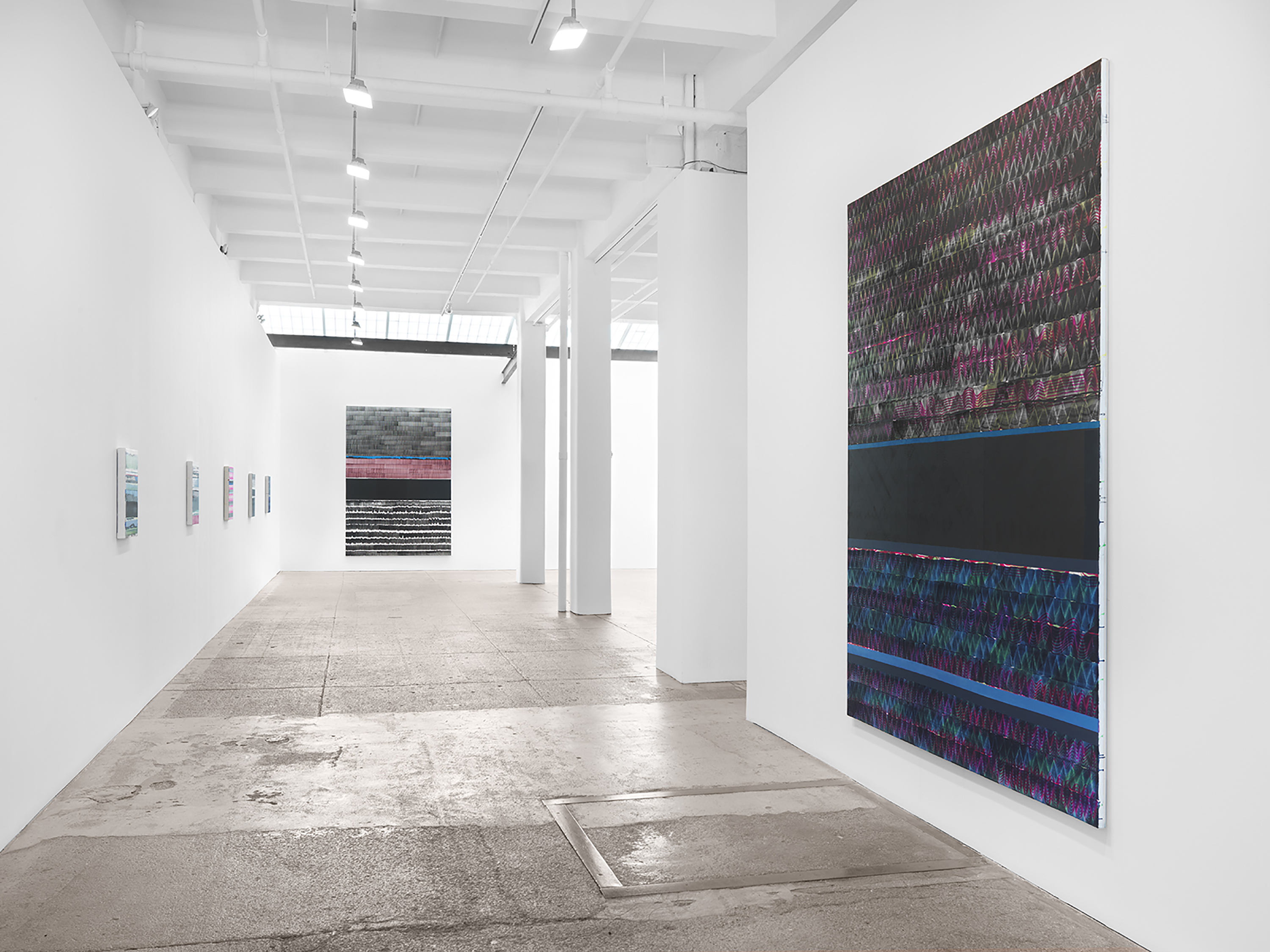 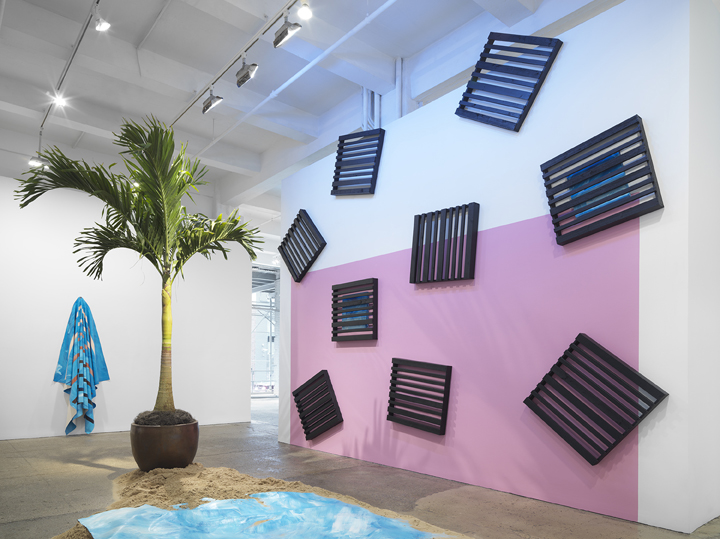 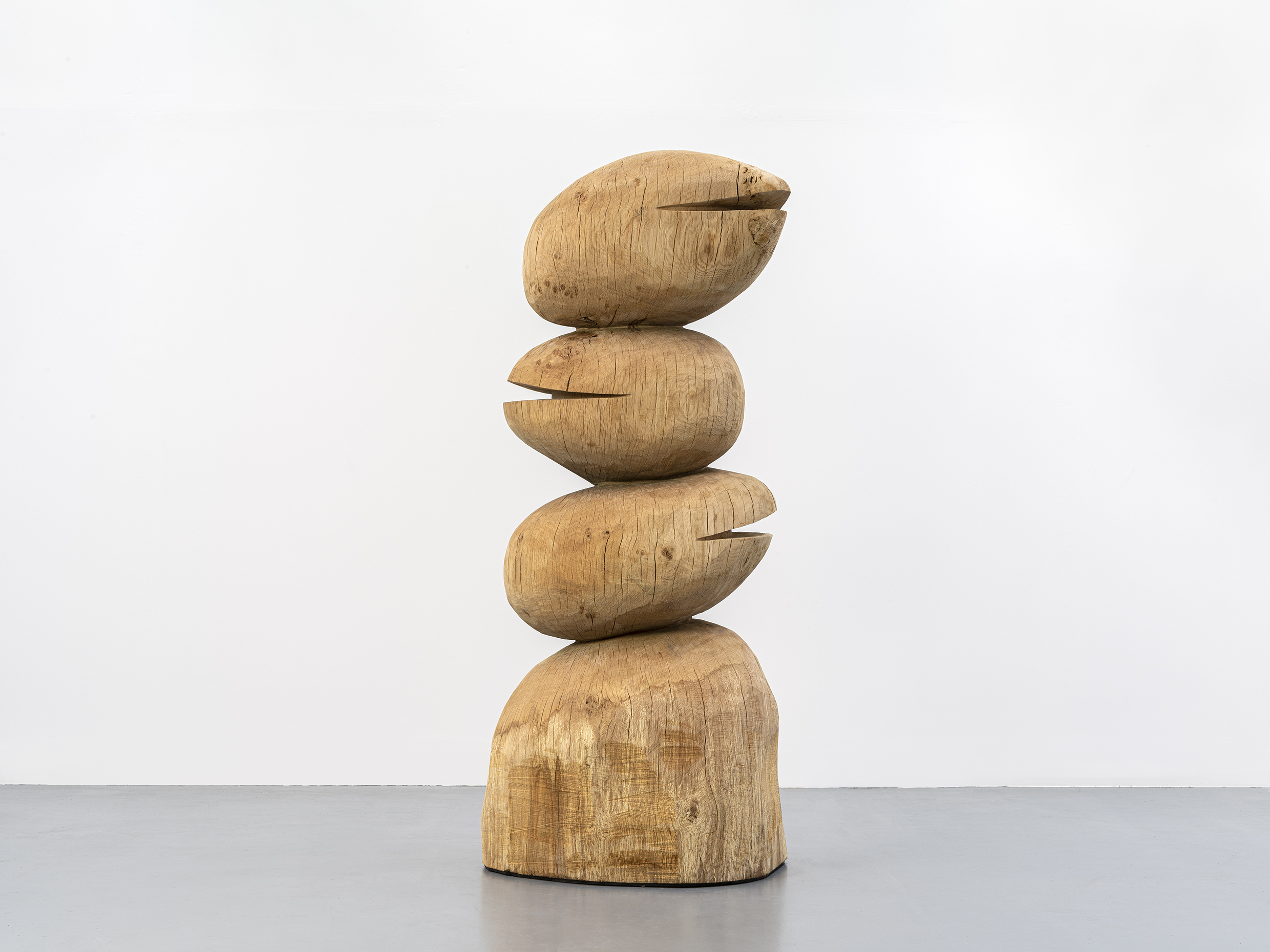