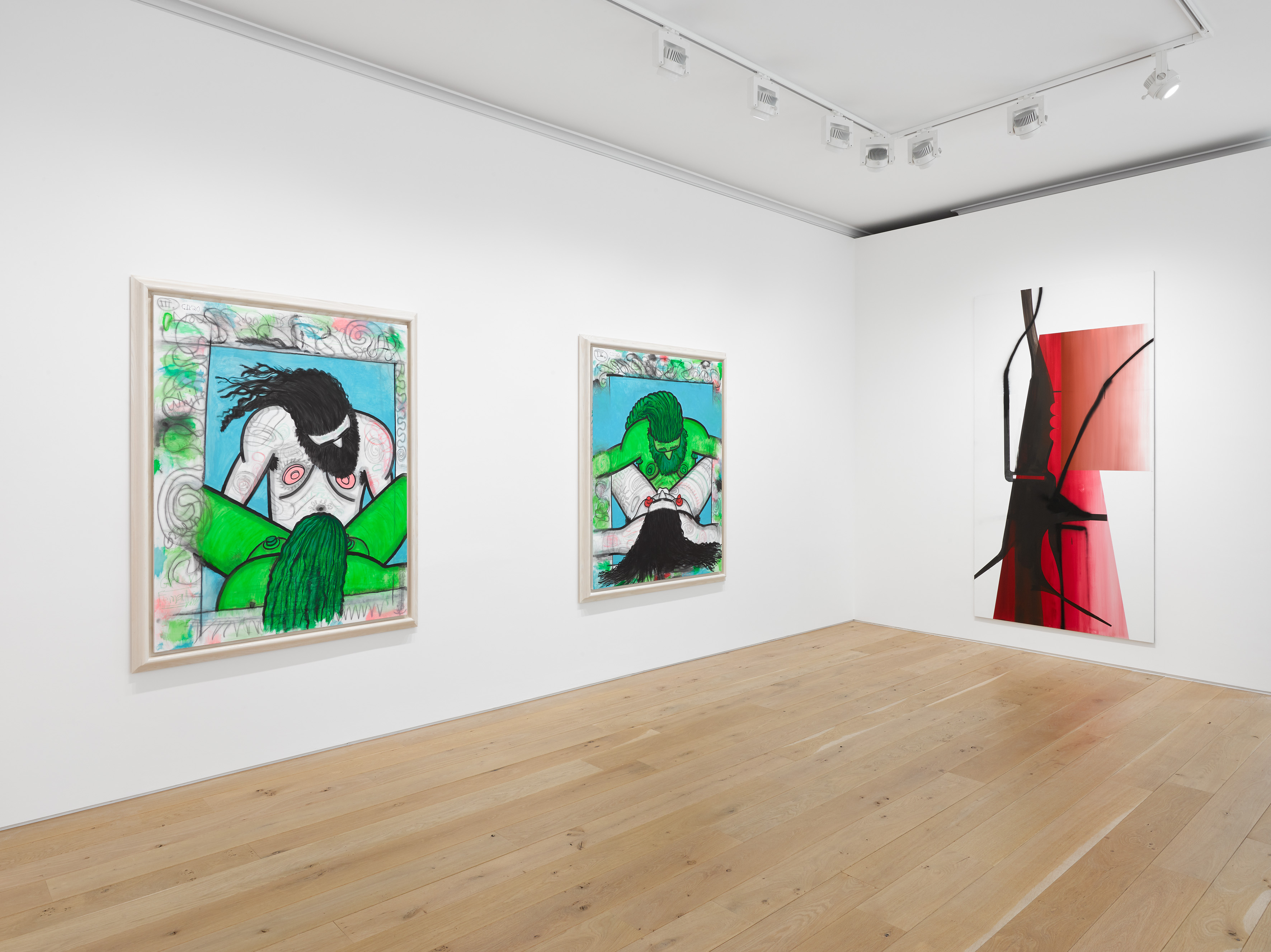 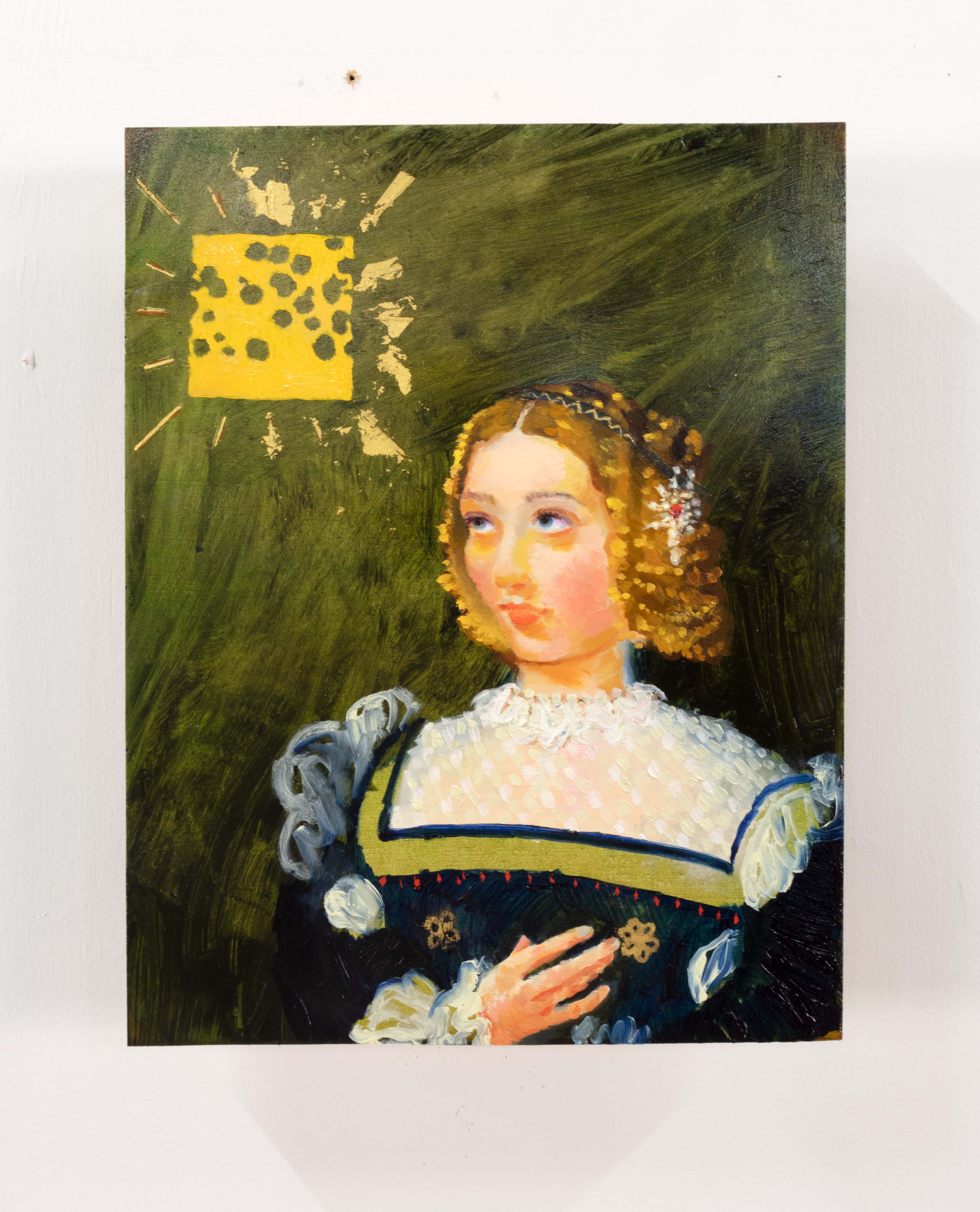 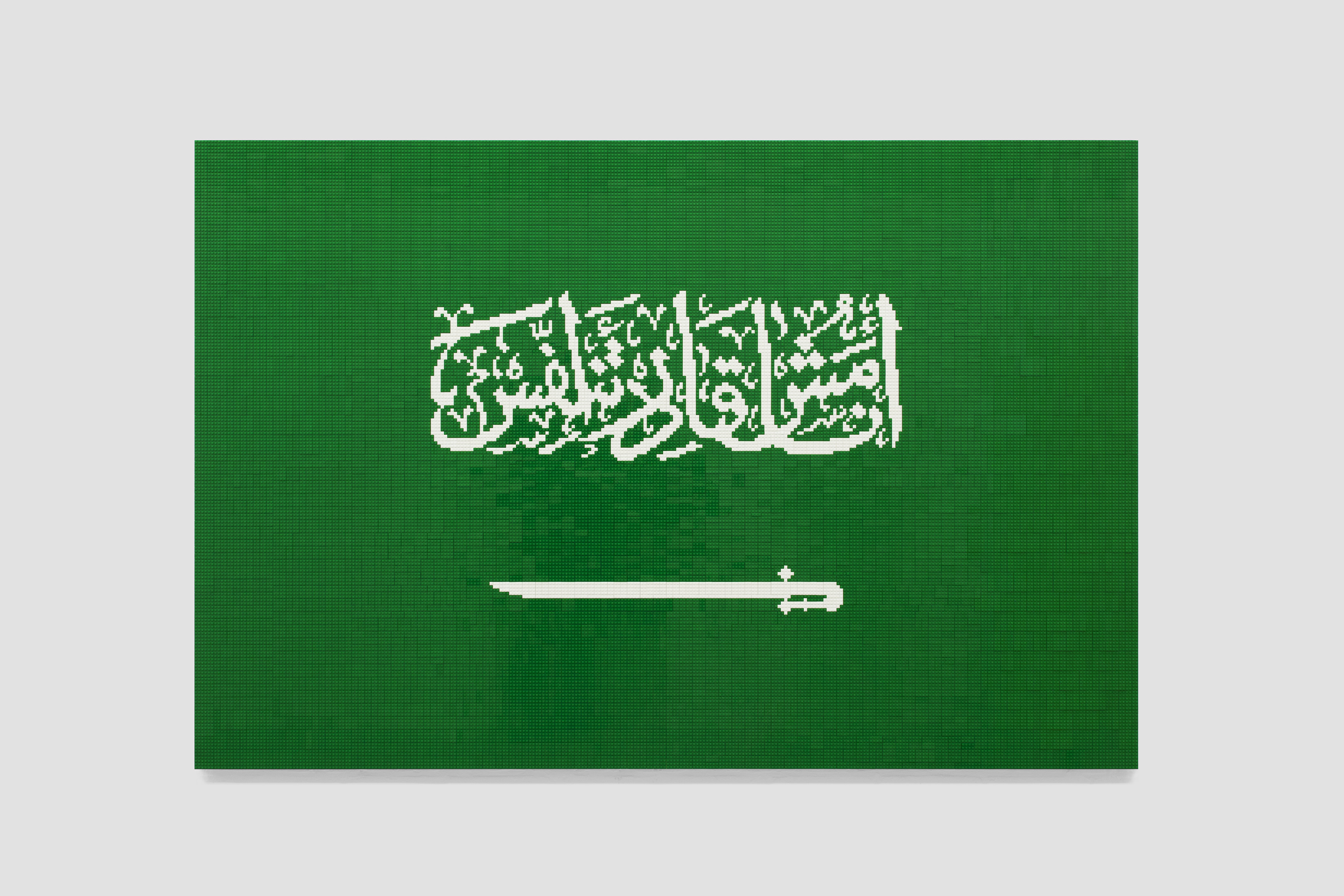 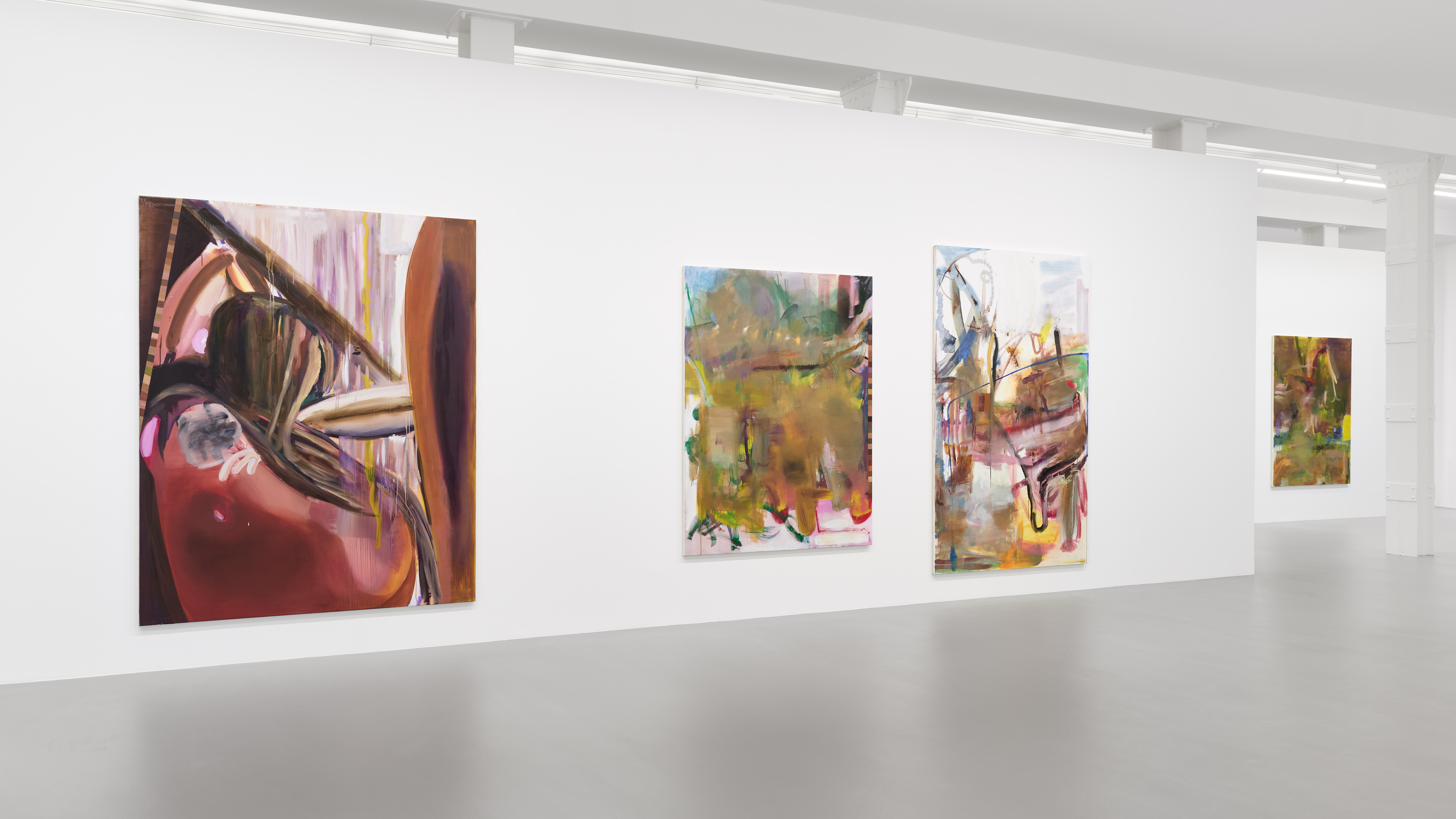 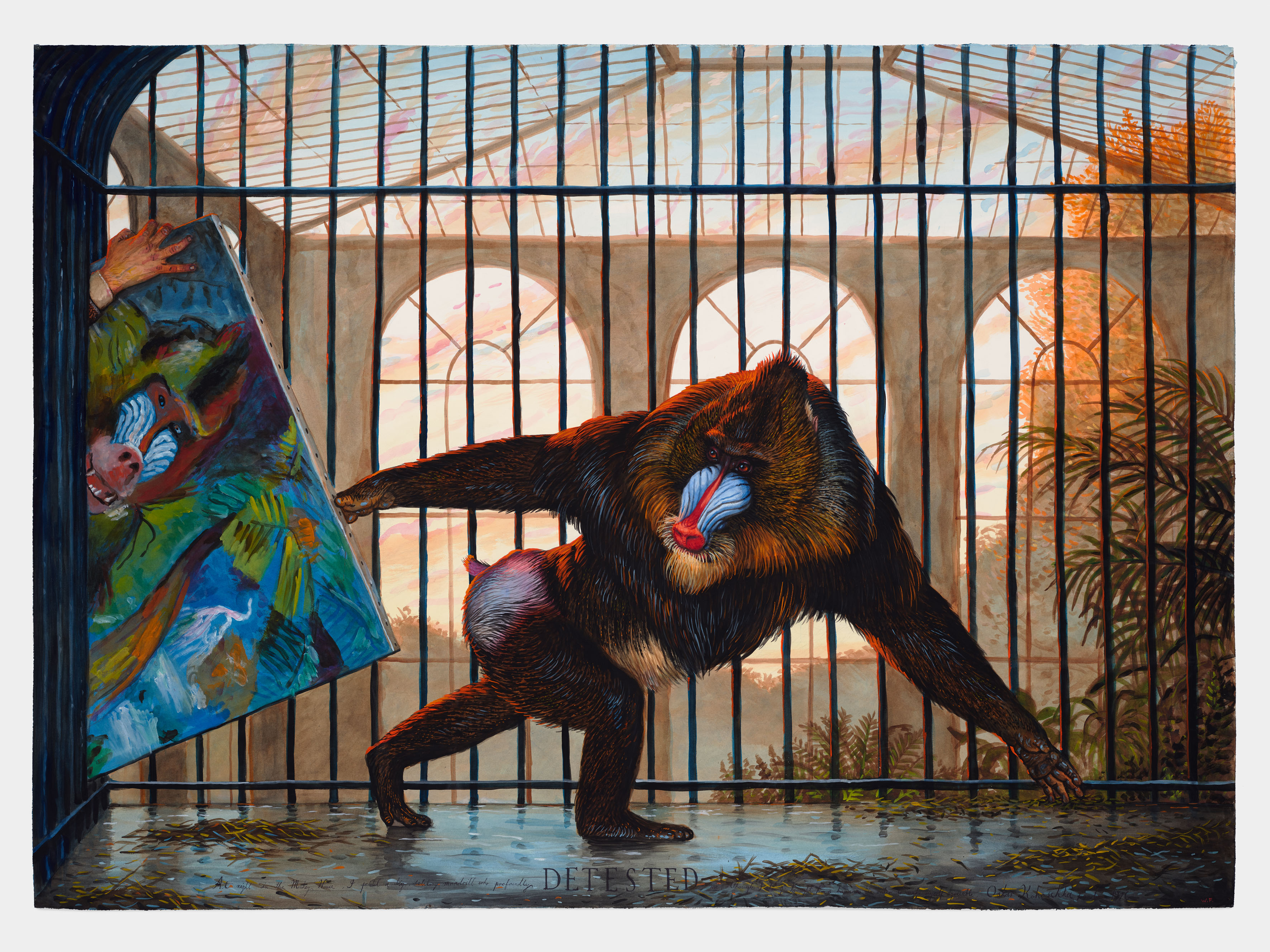 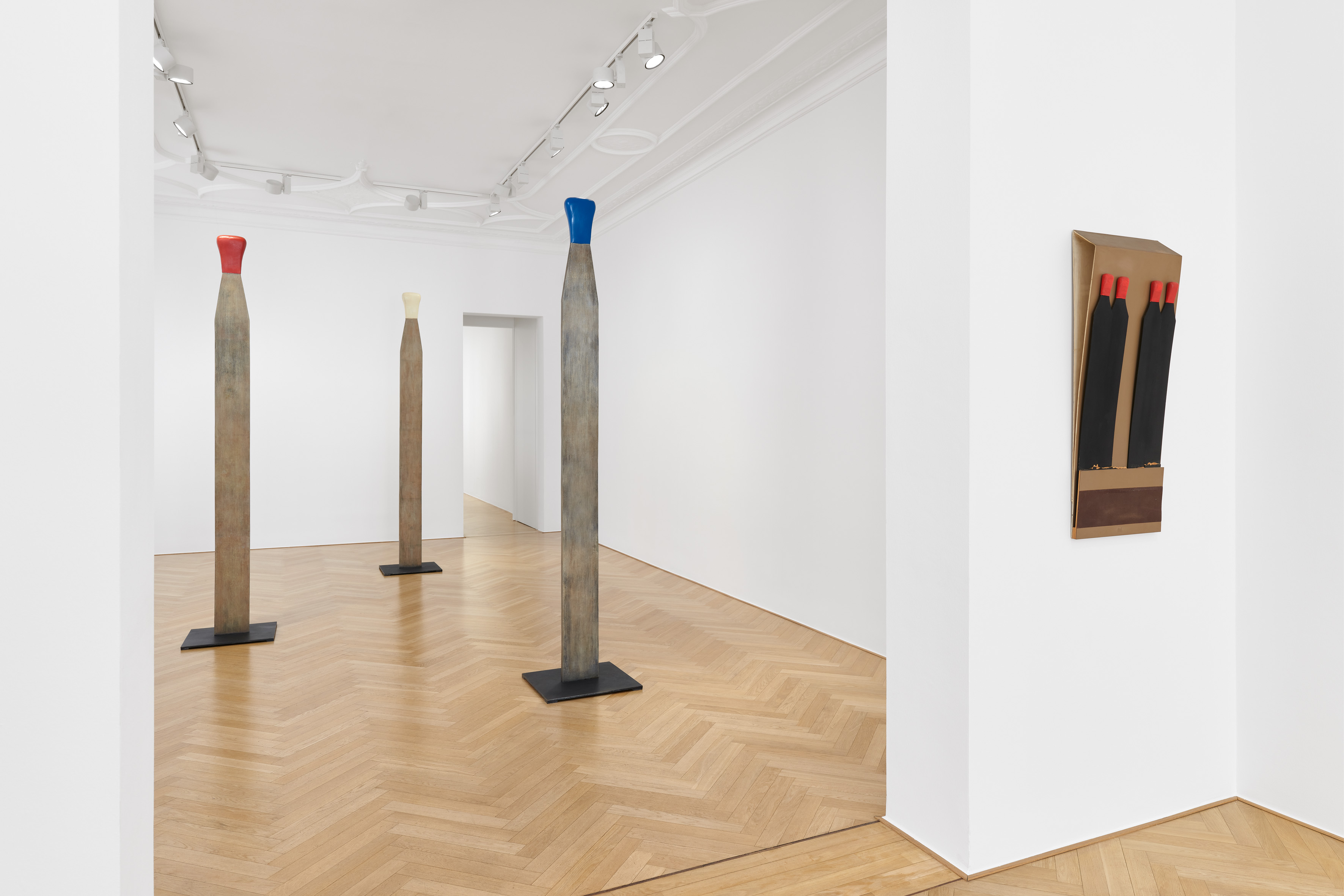 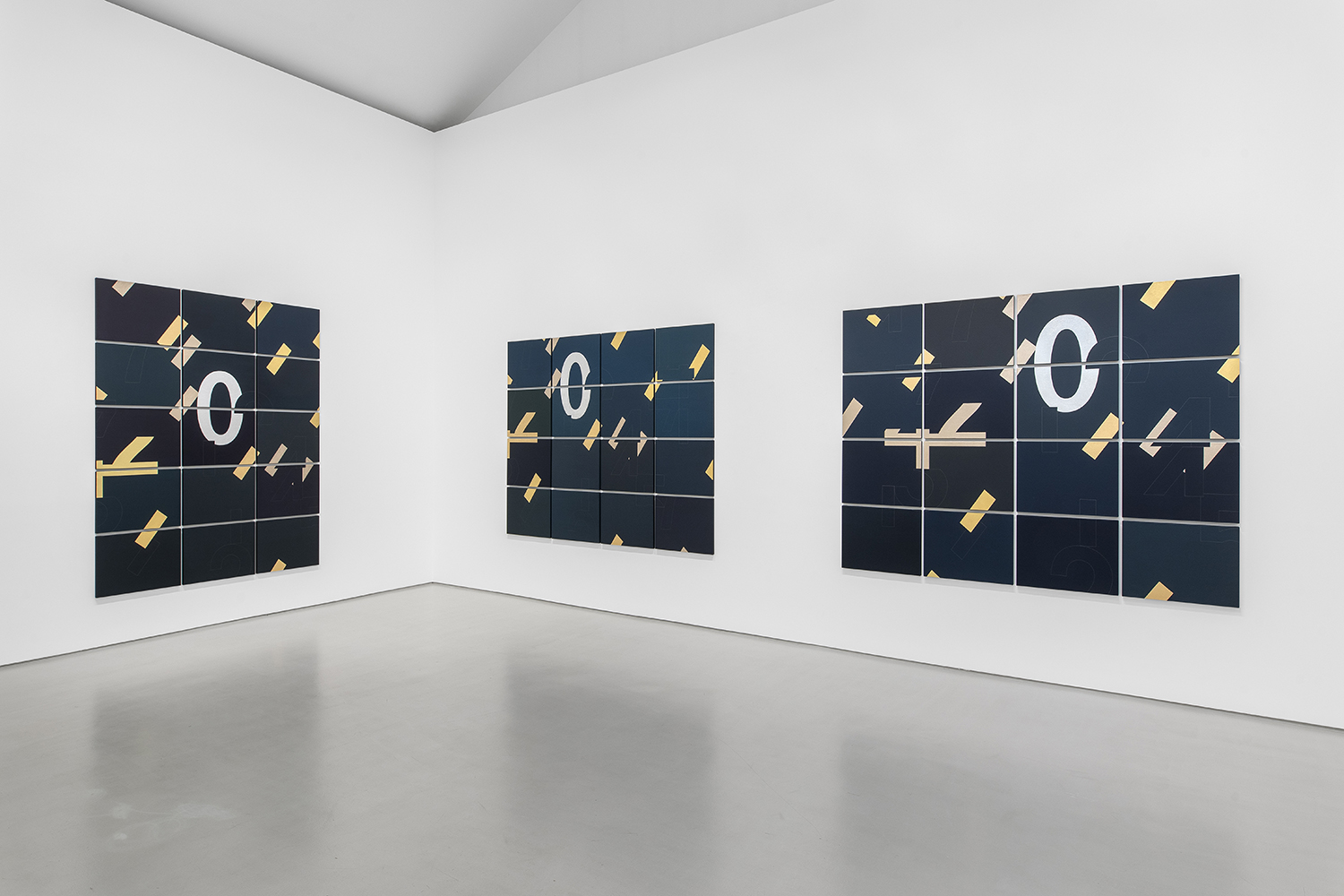 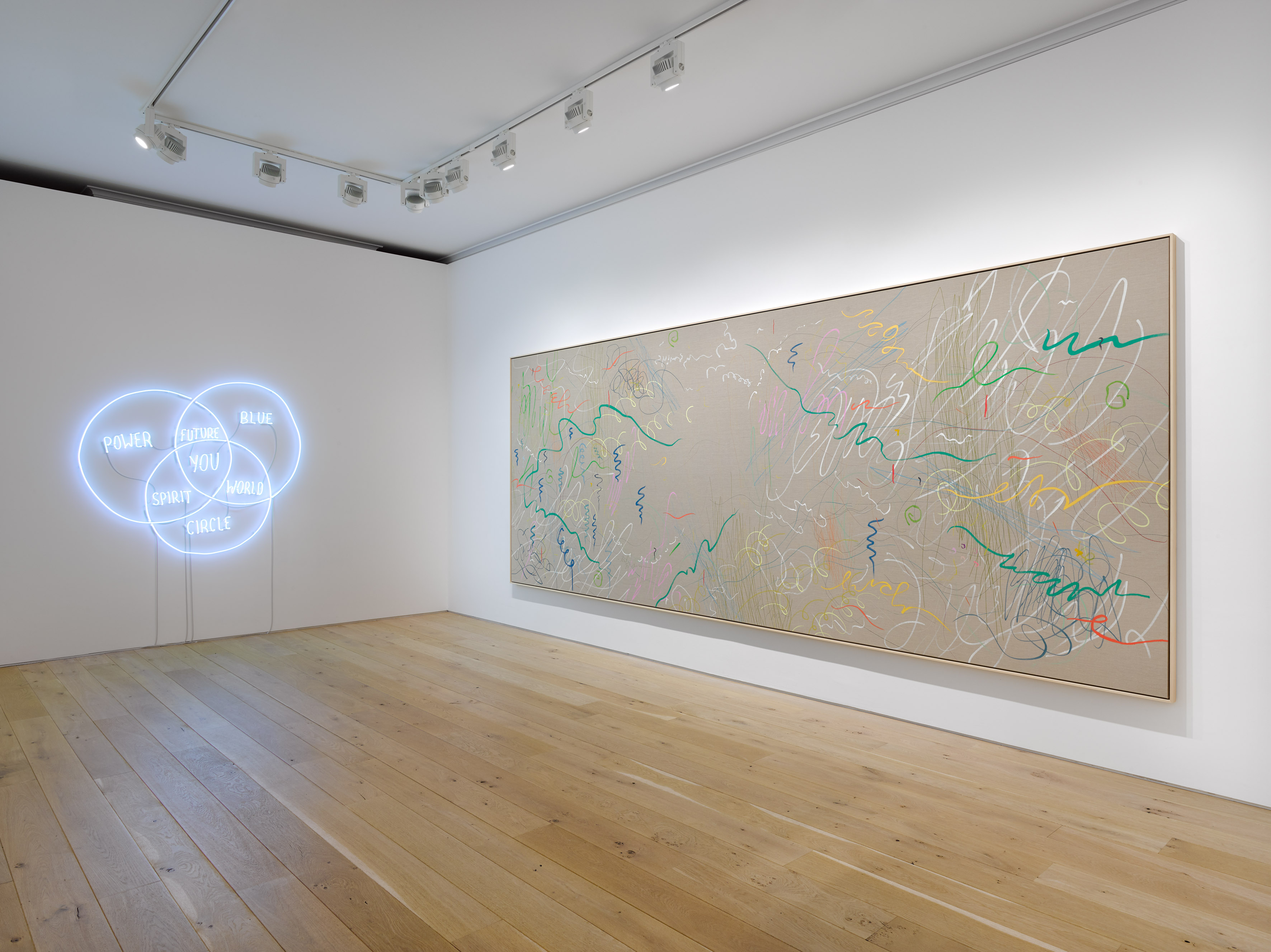 Navid Nuur. Apart from the secret that it holds
London, United Kingdom 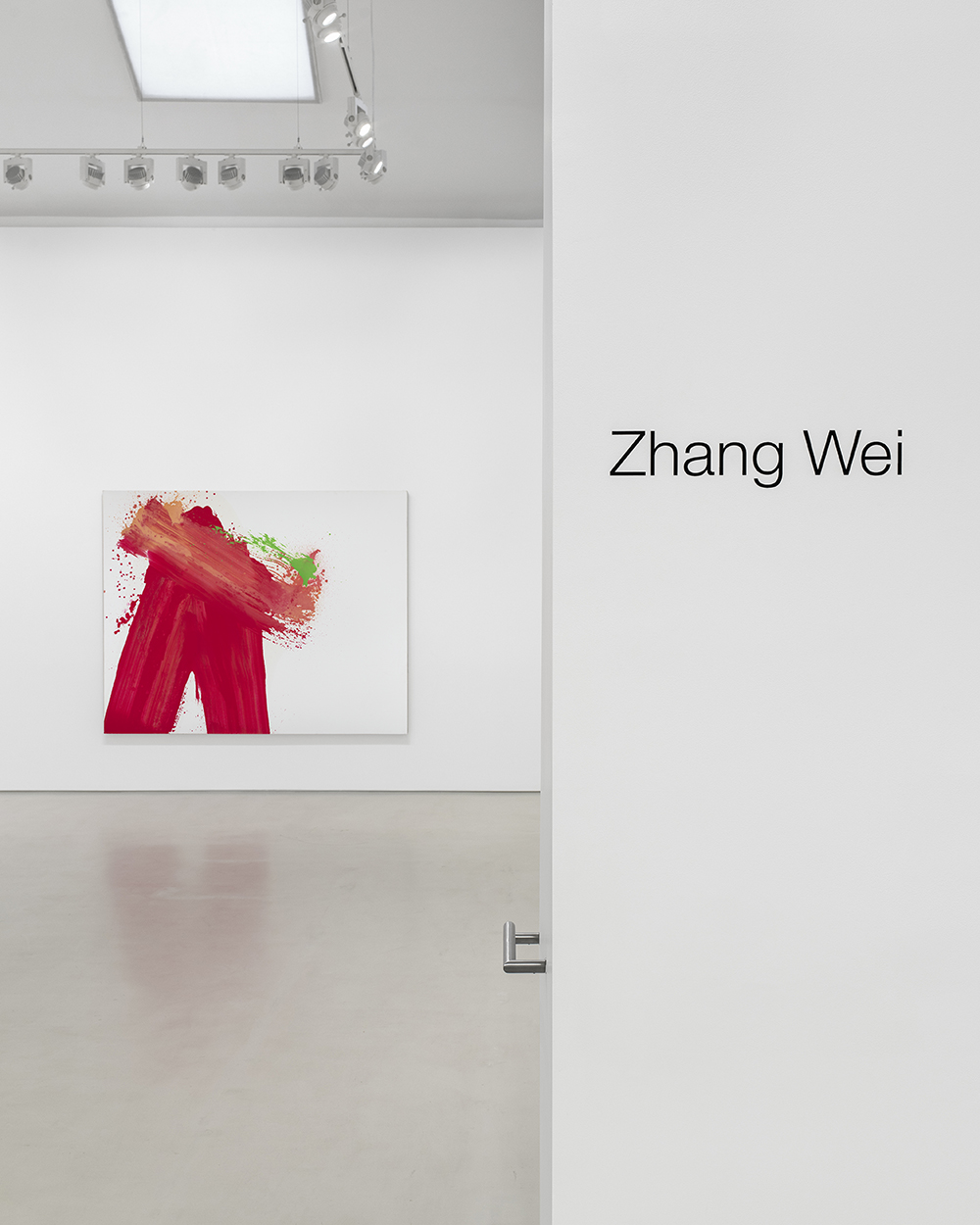 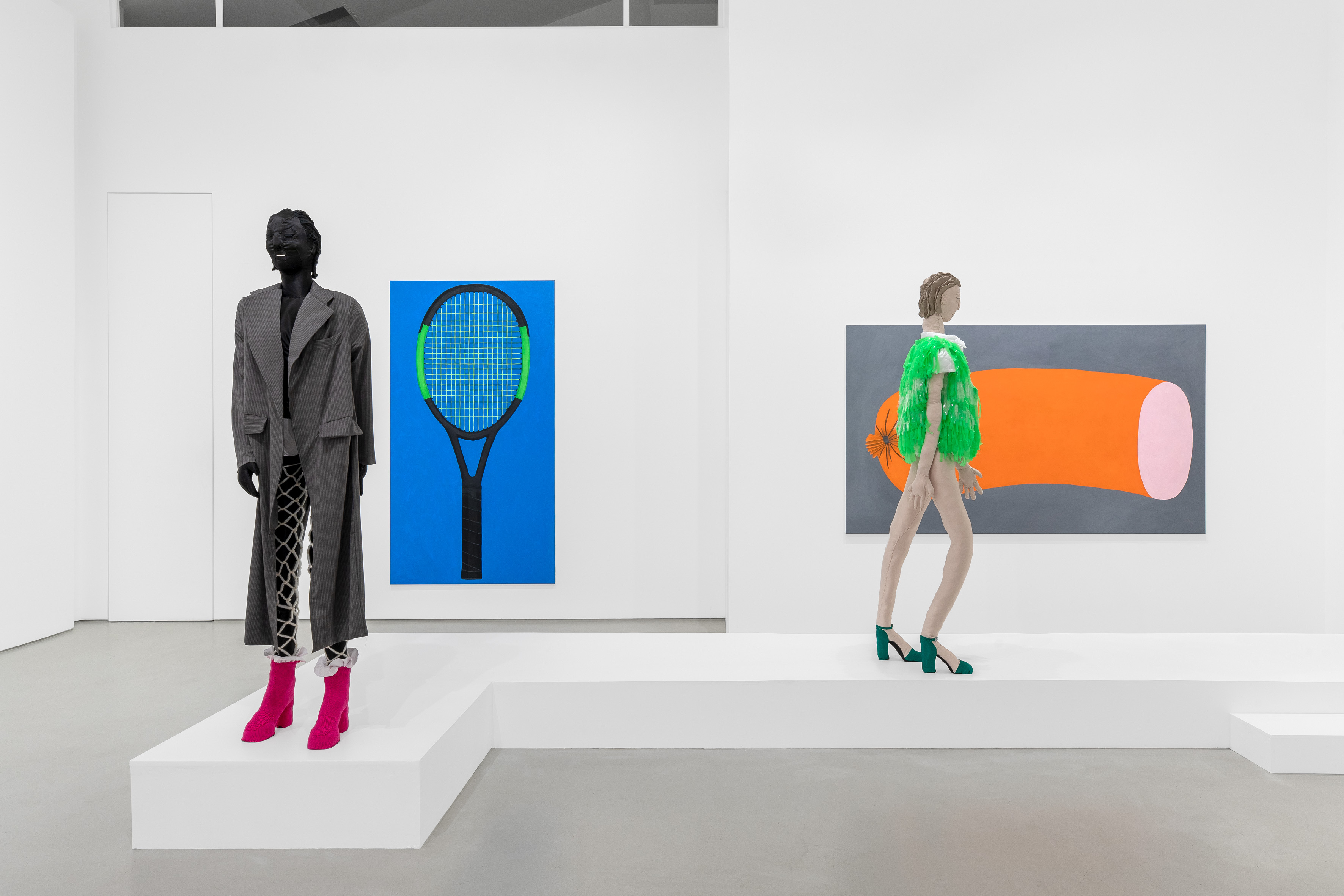 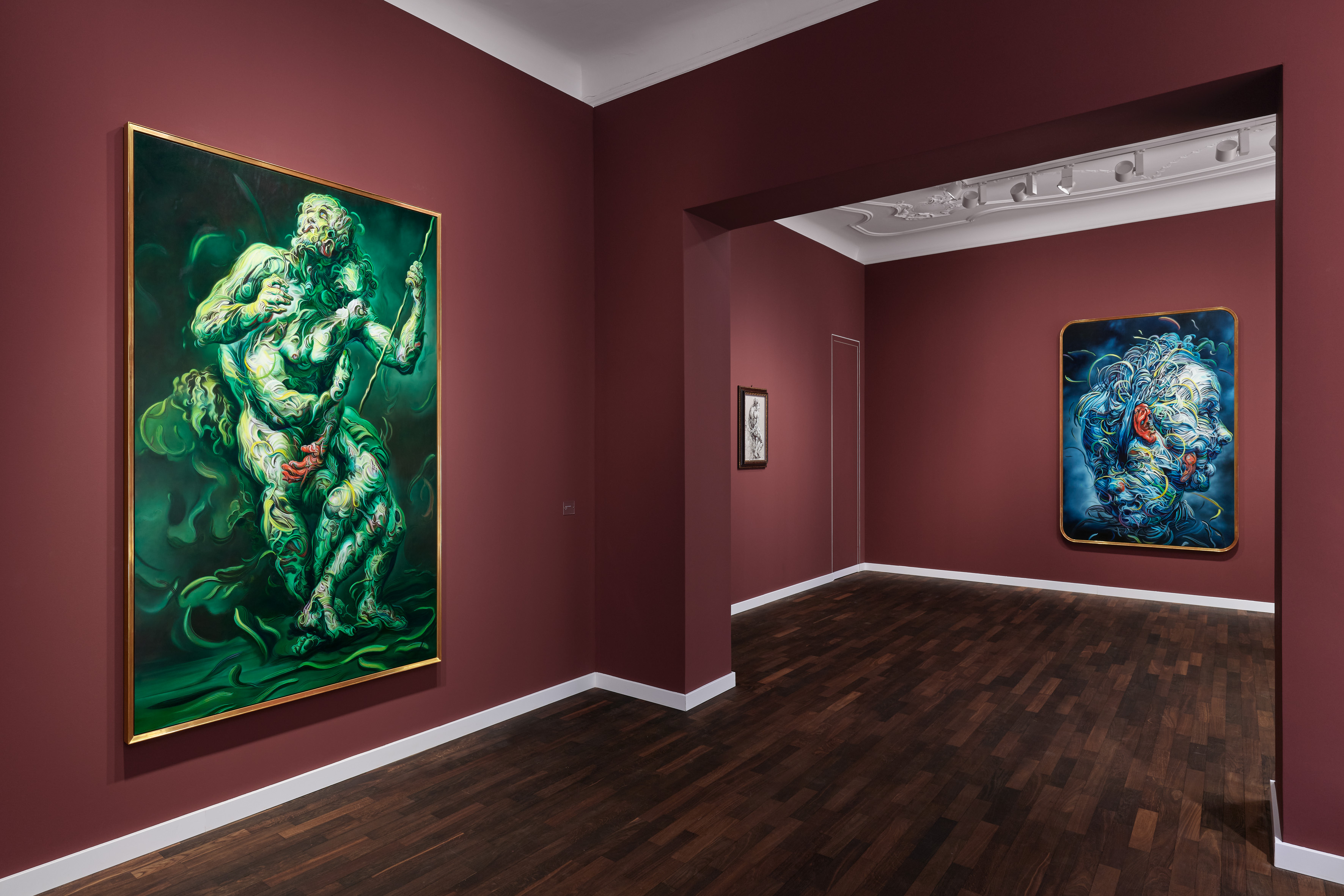 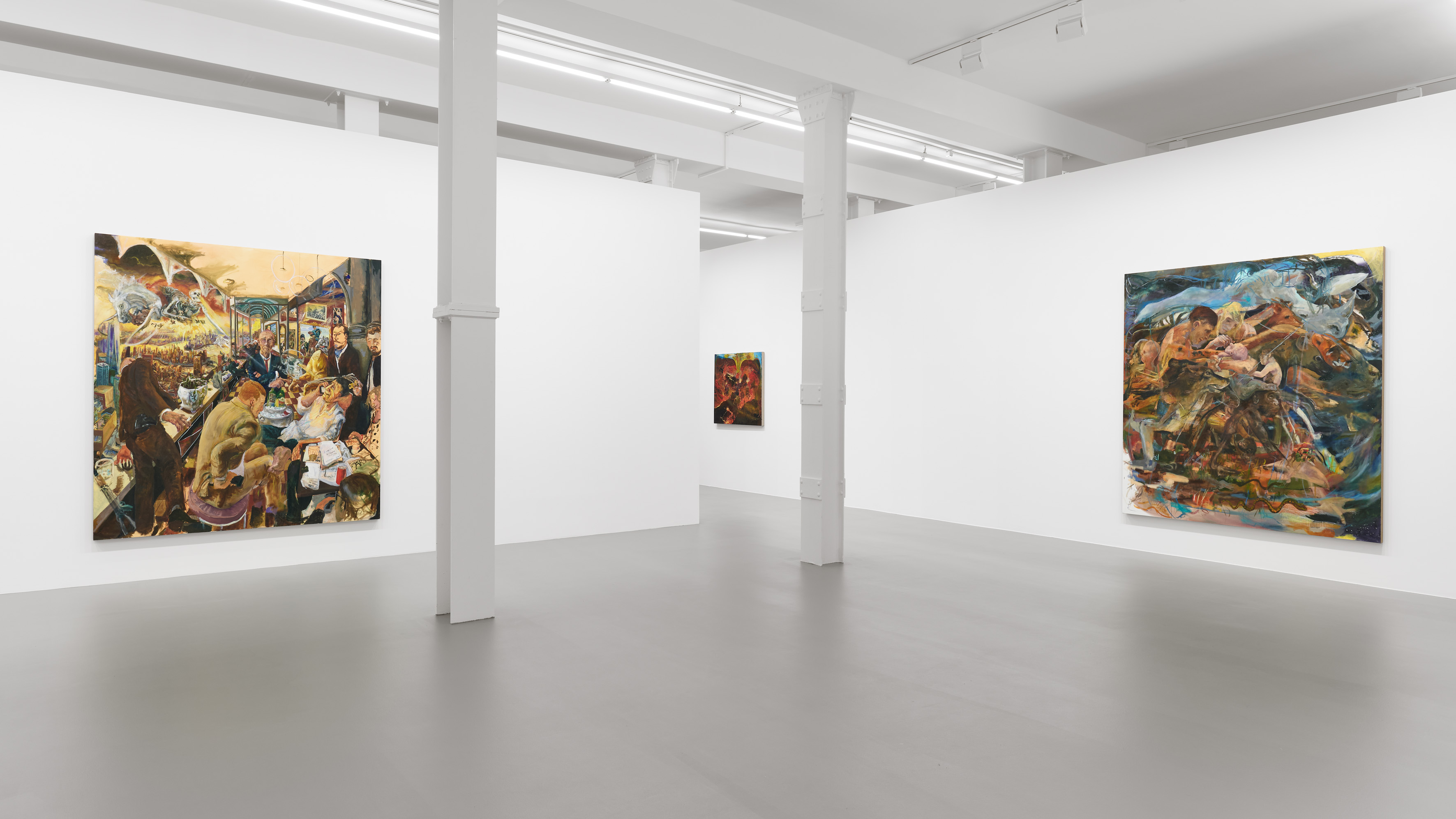 Celeste Dupuy-Spencer. But the Clouds Never Hung So Low Before
Berlin, Germany 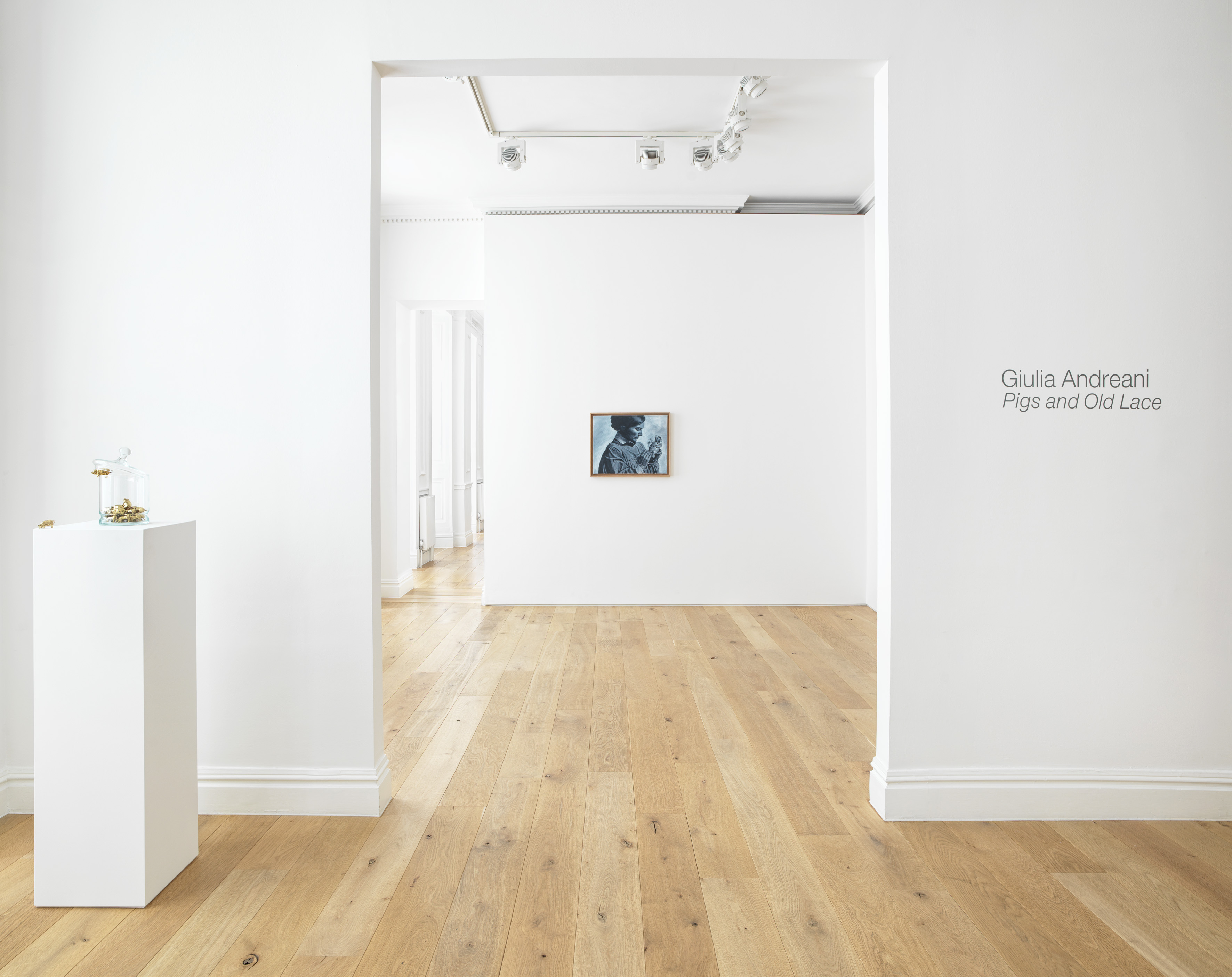 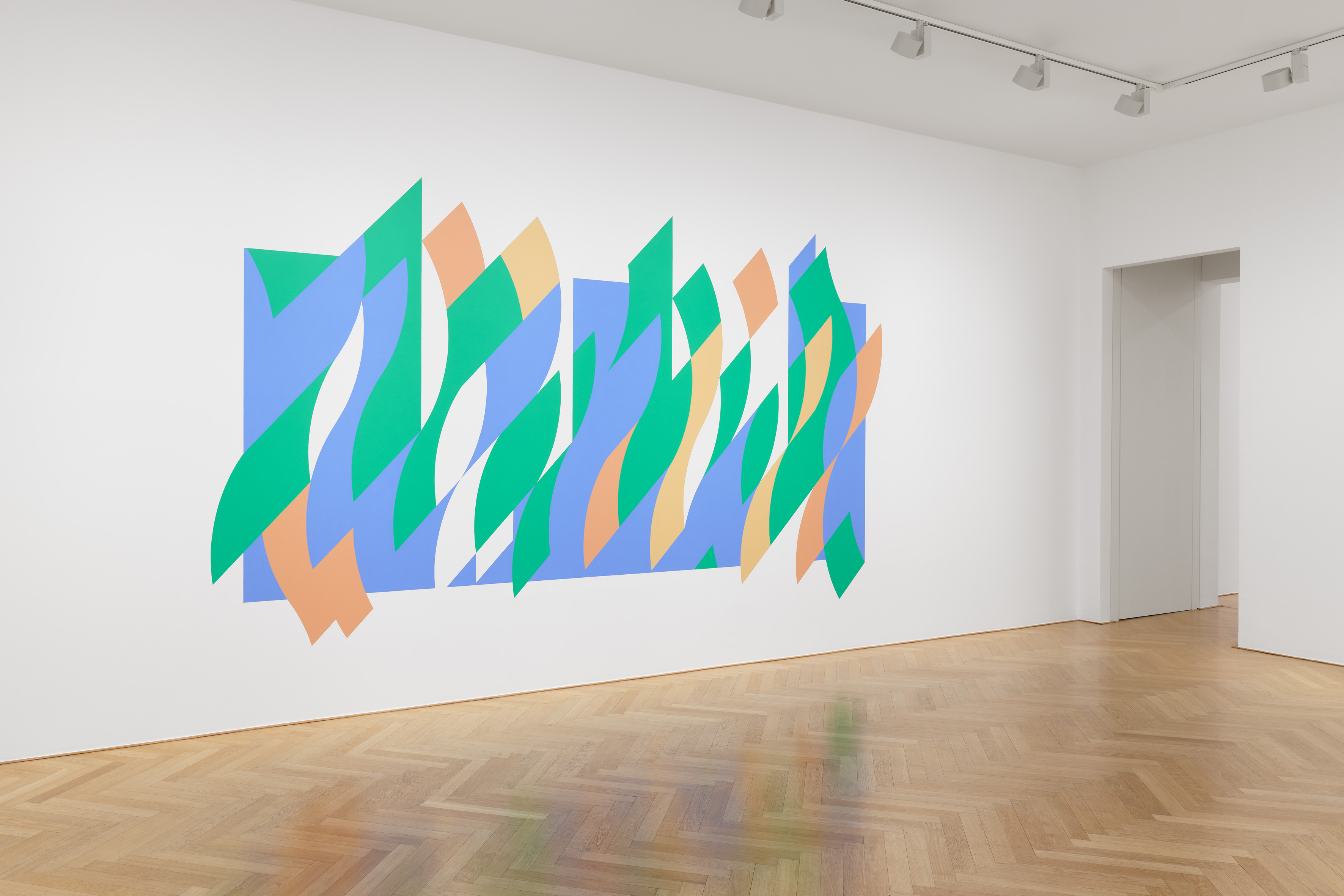 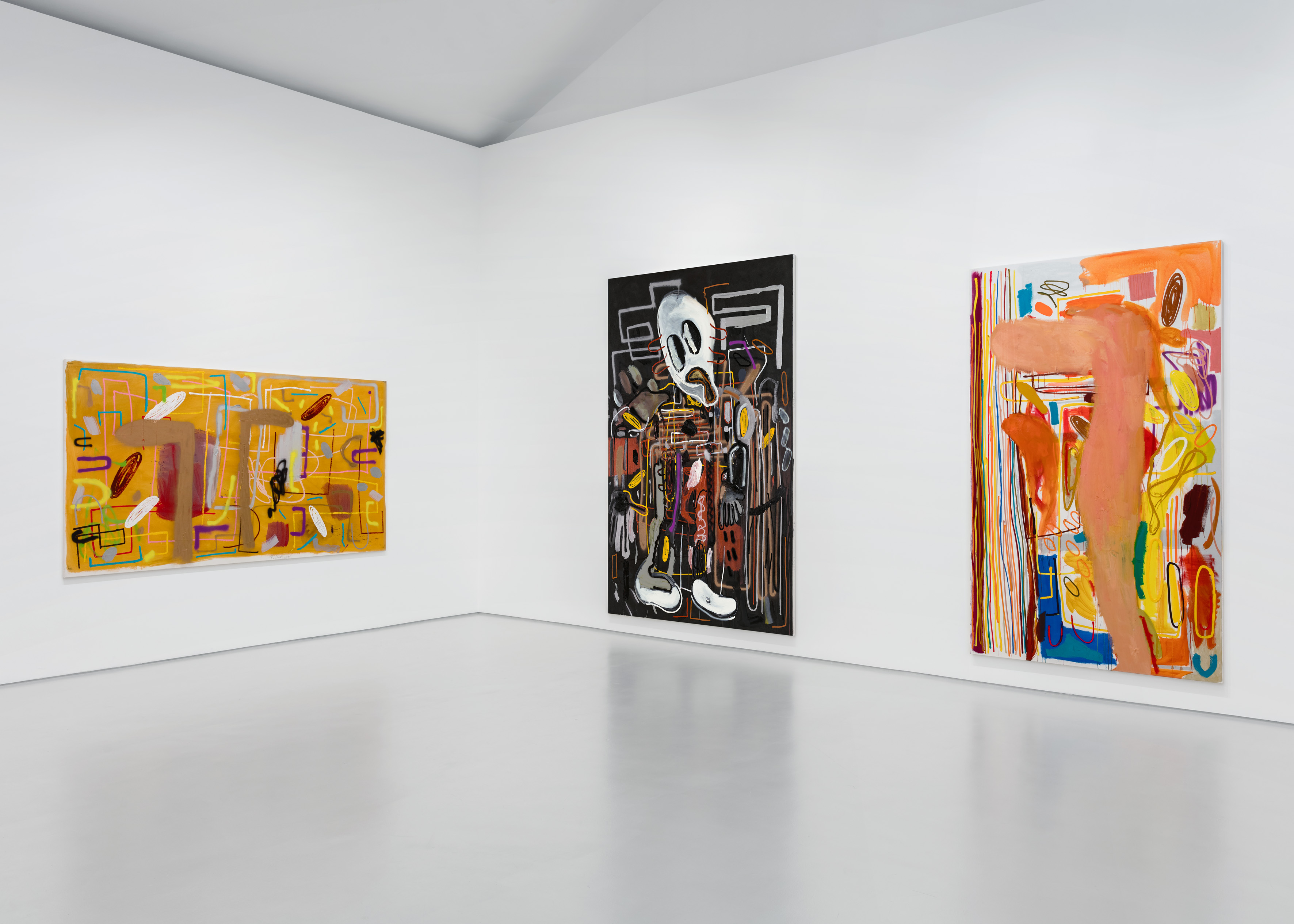 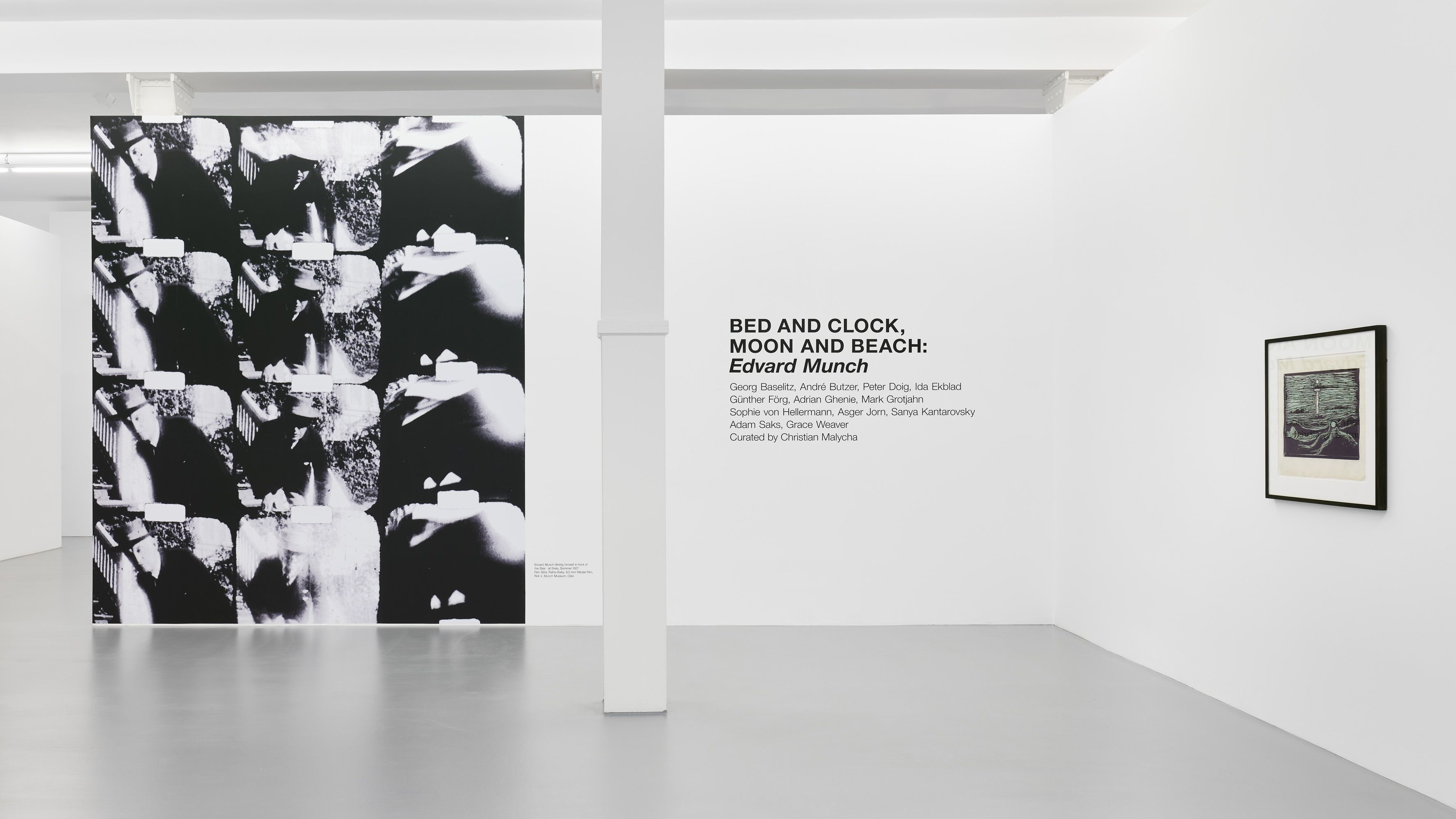 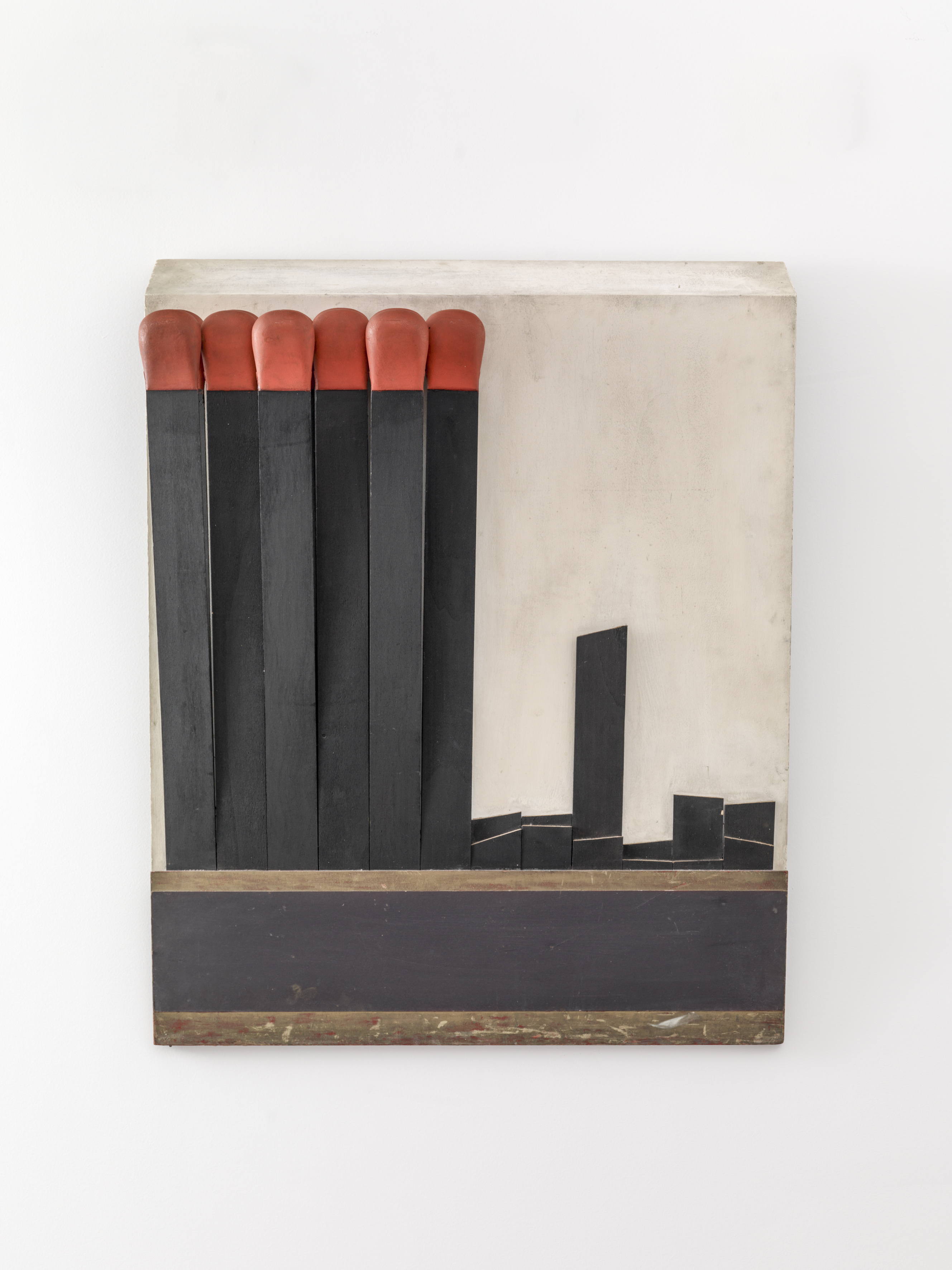 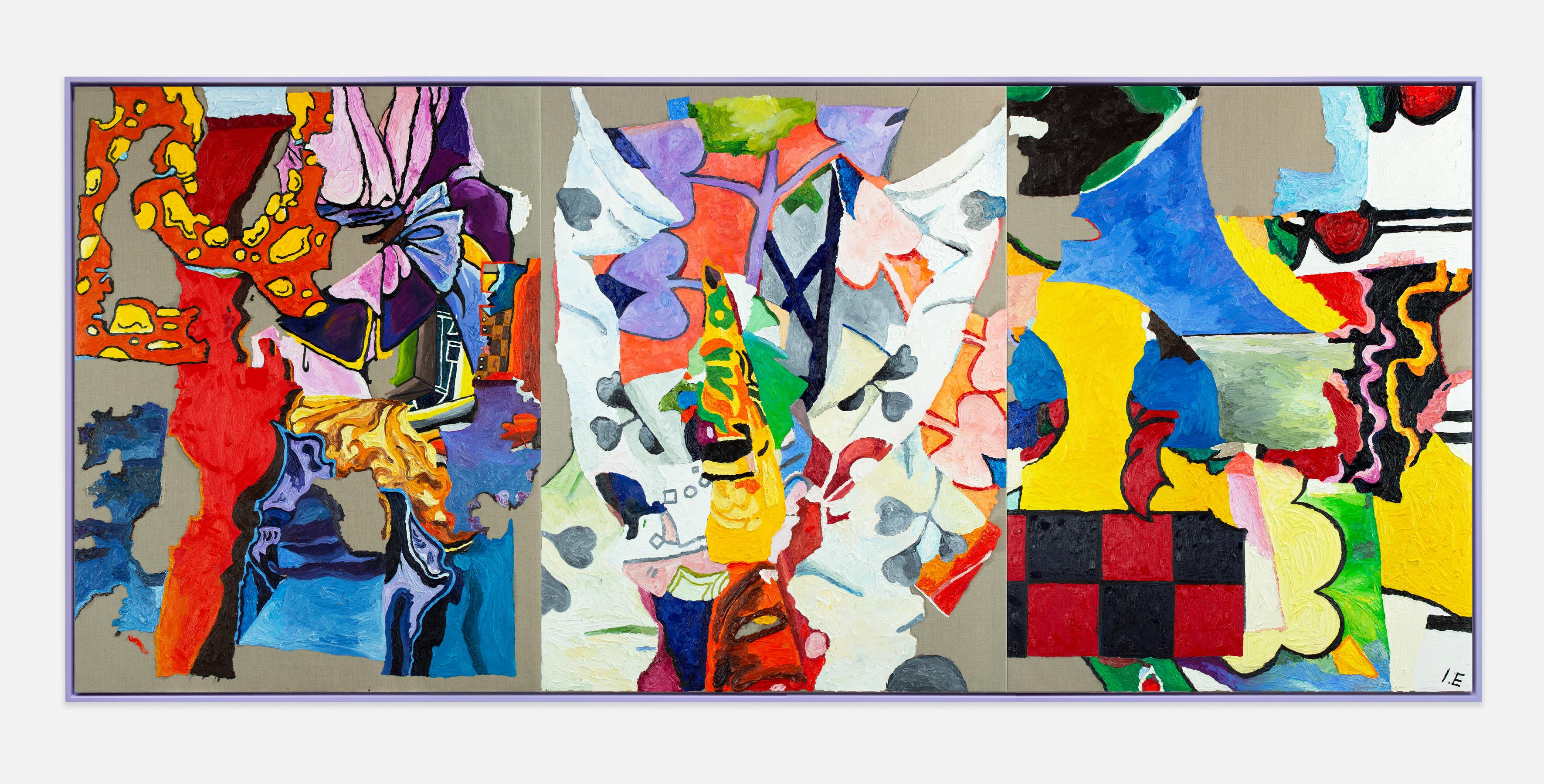 Ida Ekblad
A ball of Malt and Madame Butterfly, 2019
PREV NEXT

oil on canvas, in three parts, in artist’s frame 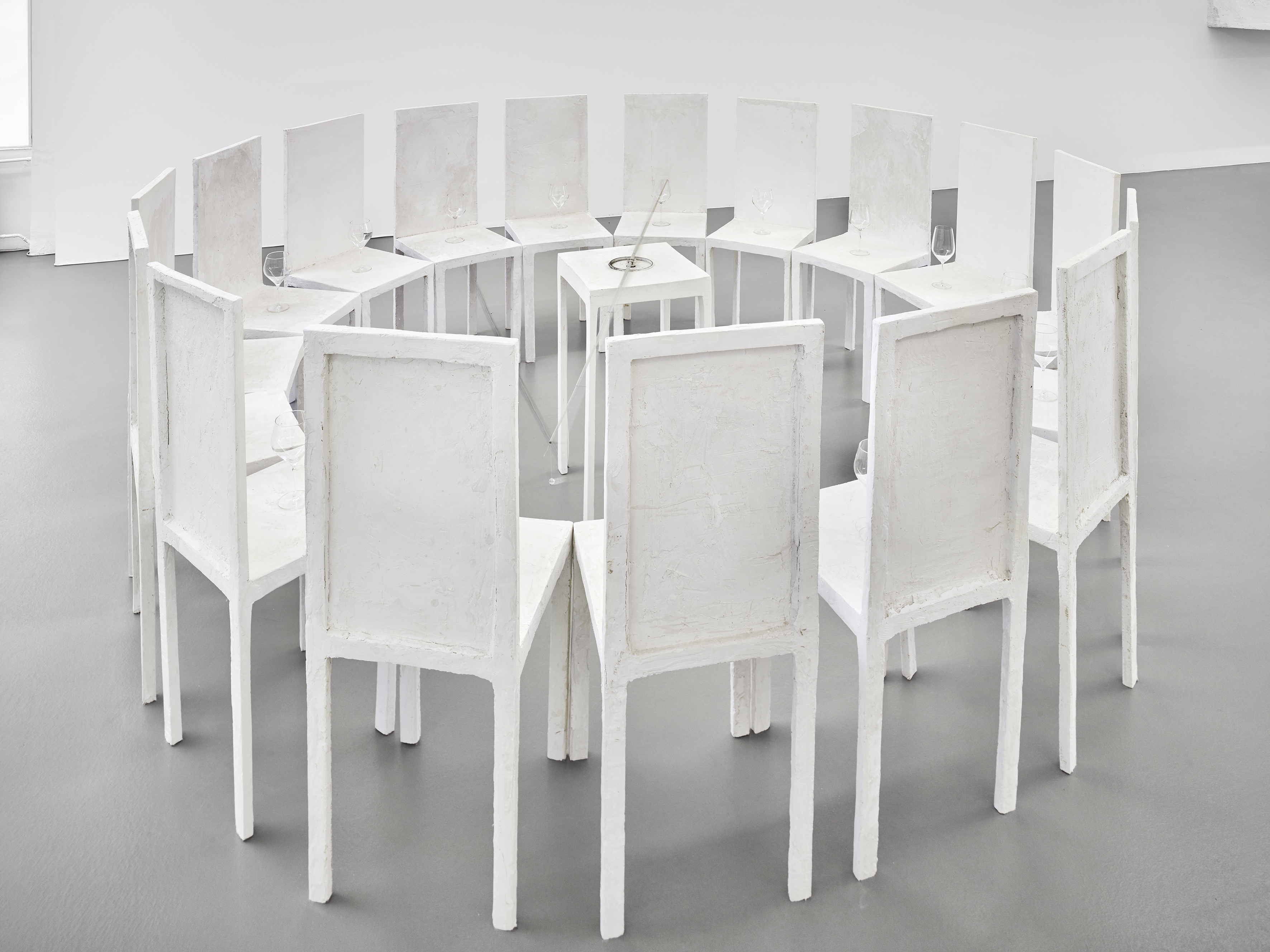