Torino, Italy
+39 011882208
info@franconoero.com
http://www.franconoero.com
Due to current regulations, gallery appointments may need to be made in advance. Please consult the gallery website directly for further details.
HISTORY

In March 1999 Franco Noero opened a new gallery in via Mazzini 39A, Torino, devoted to contemporary art. In September 2003 the gallery added its main space in via Giolitti 52A.
In March 2008 the gallery moved to the historical building known as 'Fetta di Polenta', designed by Alessandro Antonelli.
In May 2013 the gallery moved to the current space in via Mottalciata 10B: a former 1950s coachwork shop, covering 600 sqm. The conceptual approach of the artists invited to interact with the new gallery space is radically different. In addition, ‘In-residence’ is the underground space where are hosted programs of non-profit and independent organizations from Italy and abroad as well as long-term installations. In June 2016, Galleria Franco Noero opened a second exhibition space. 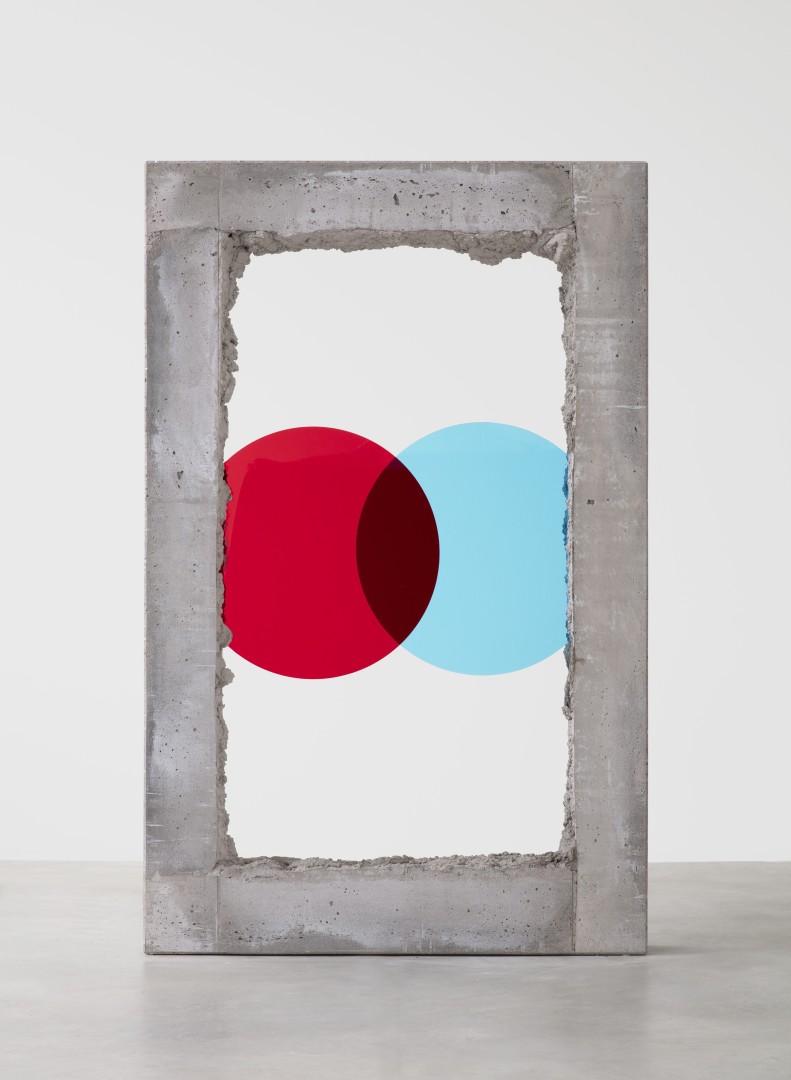 Threshold into Deficit (the void after Fontana)
Torino, Italy 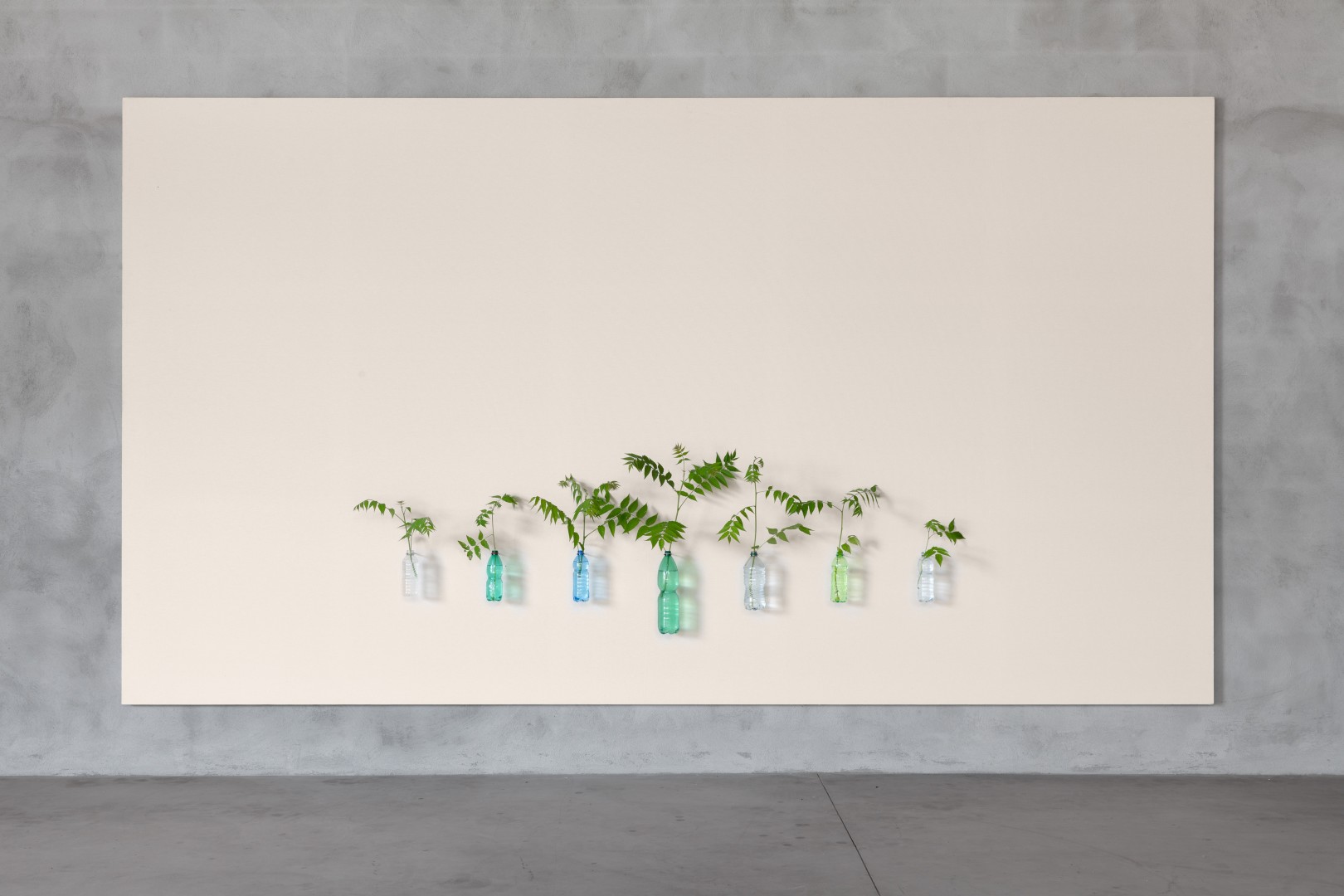 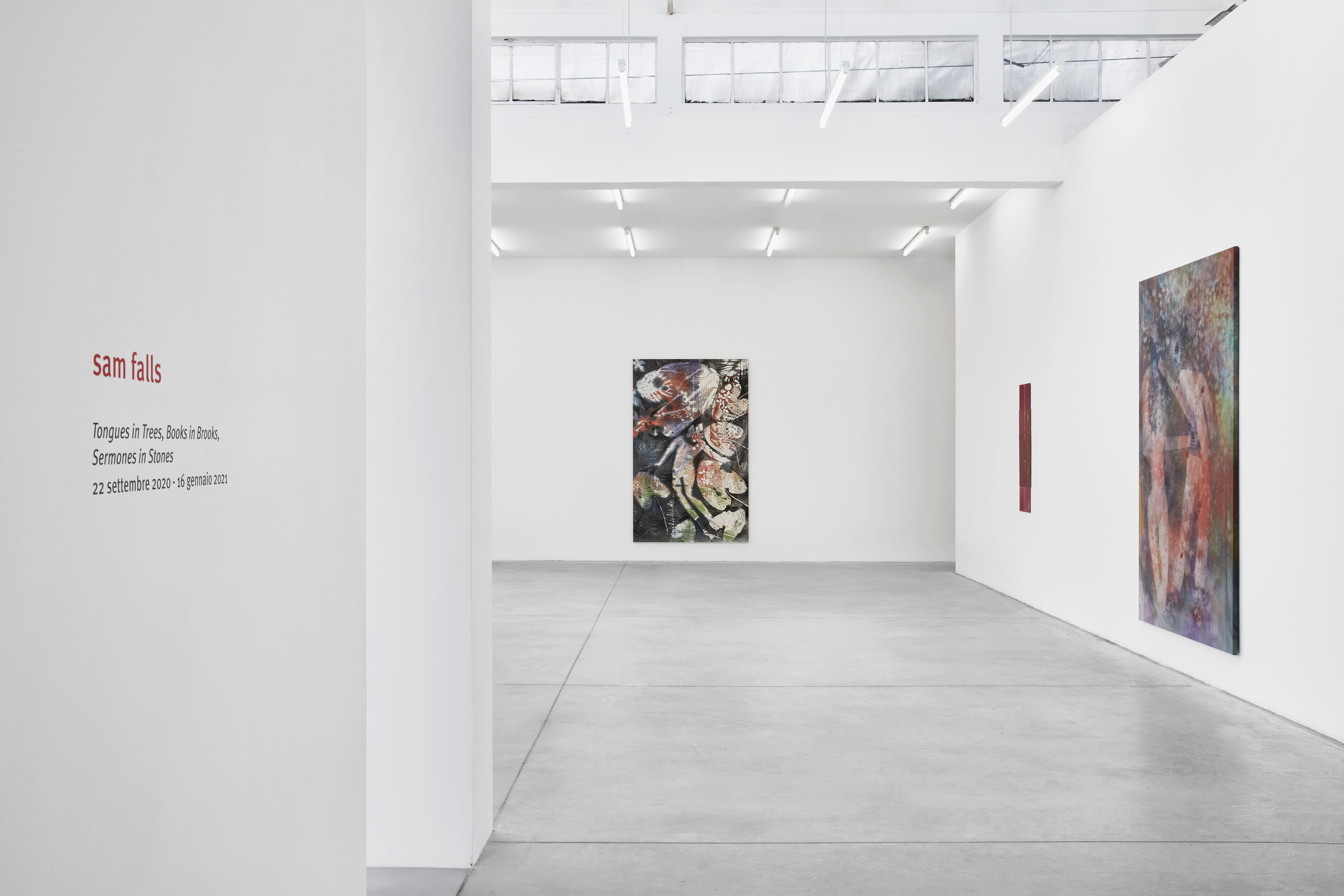 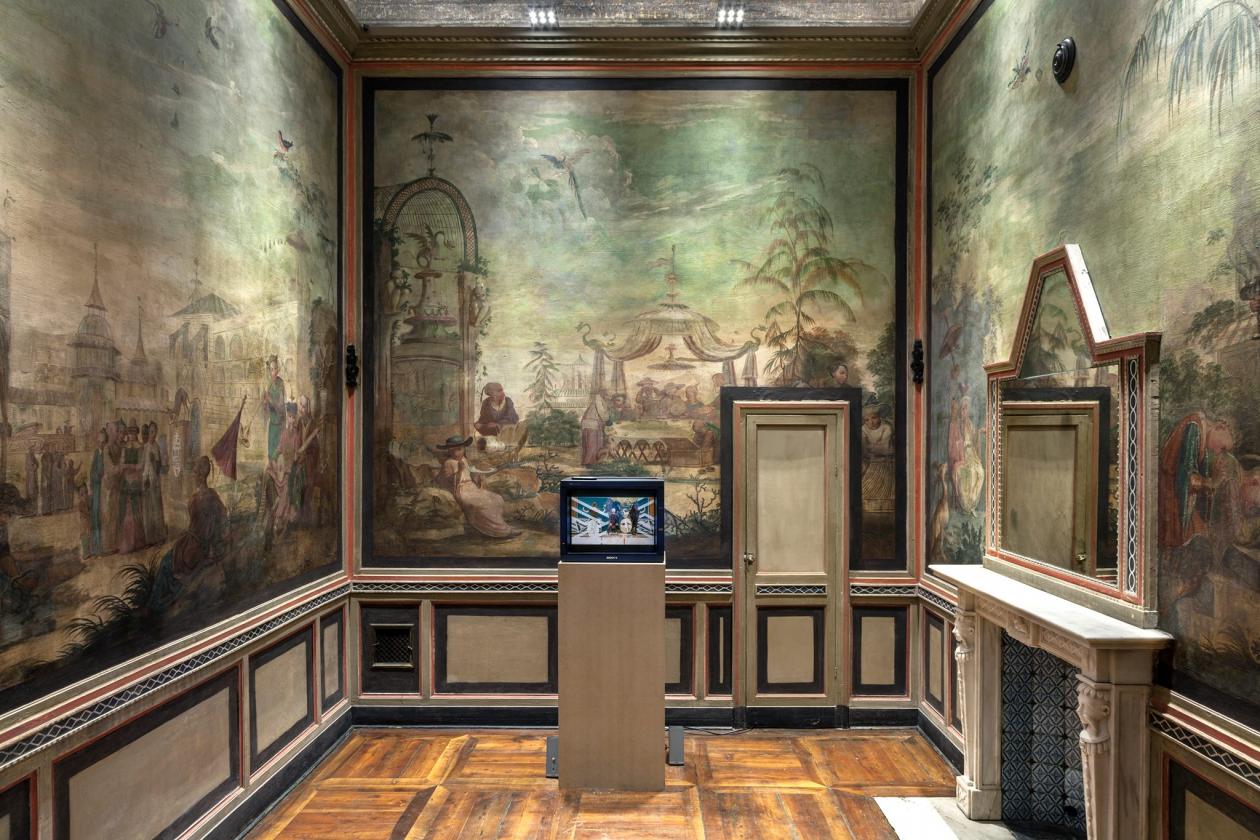 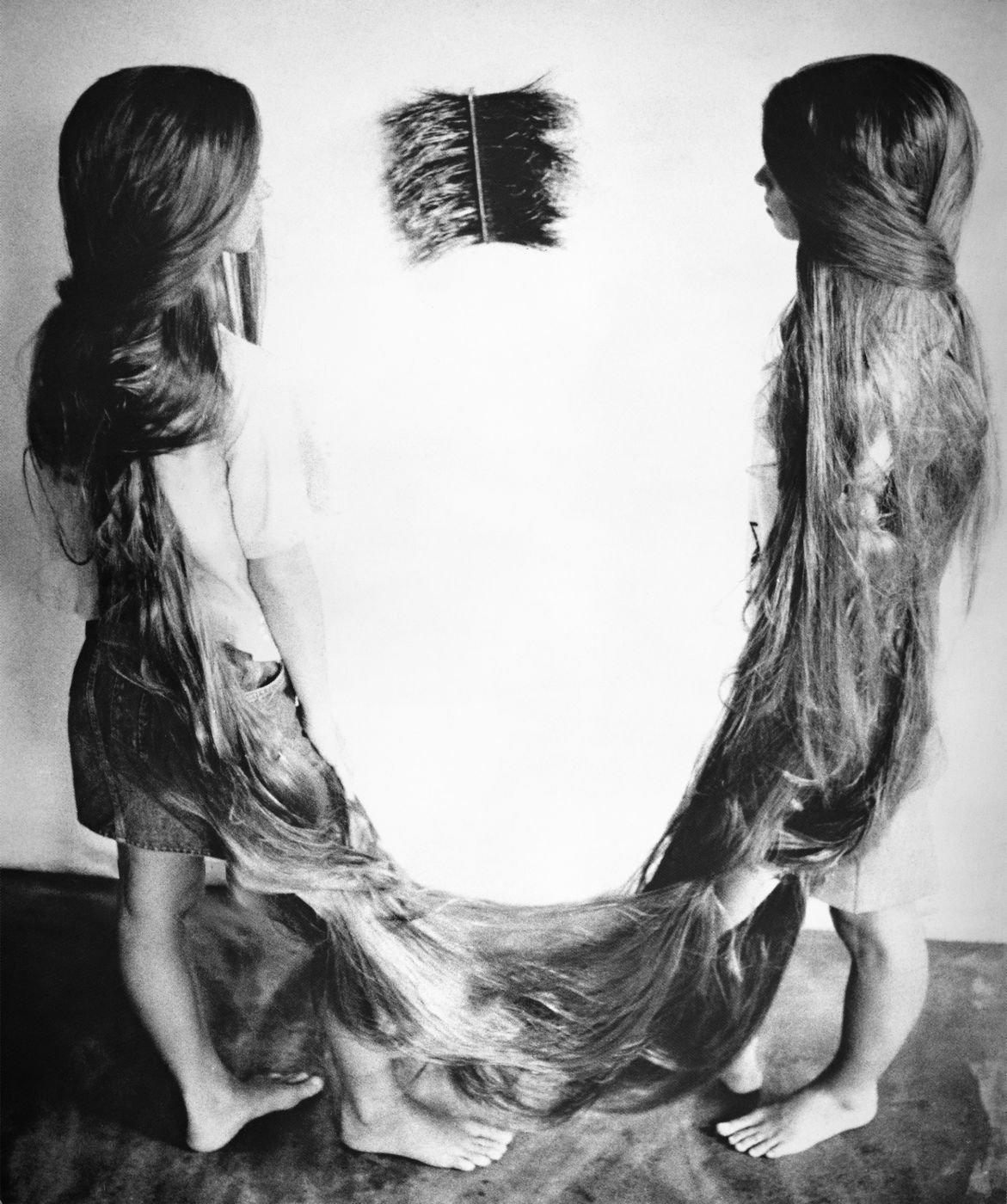 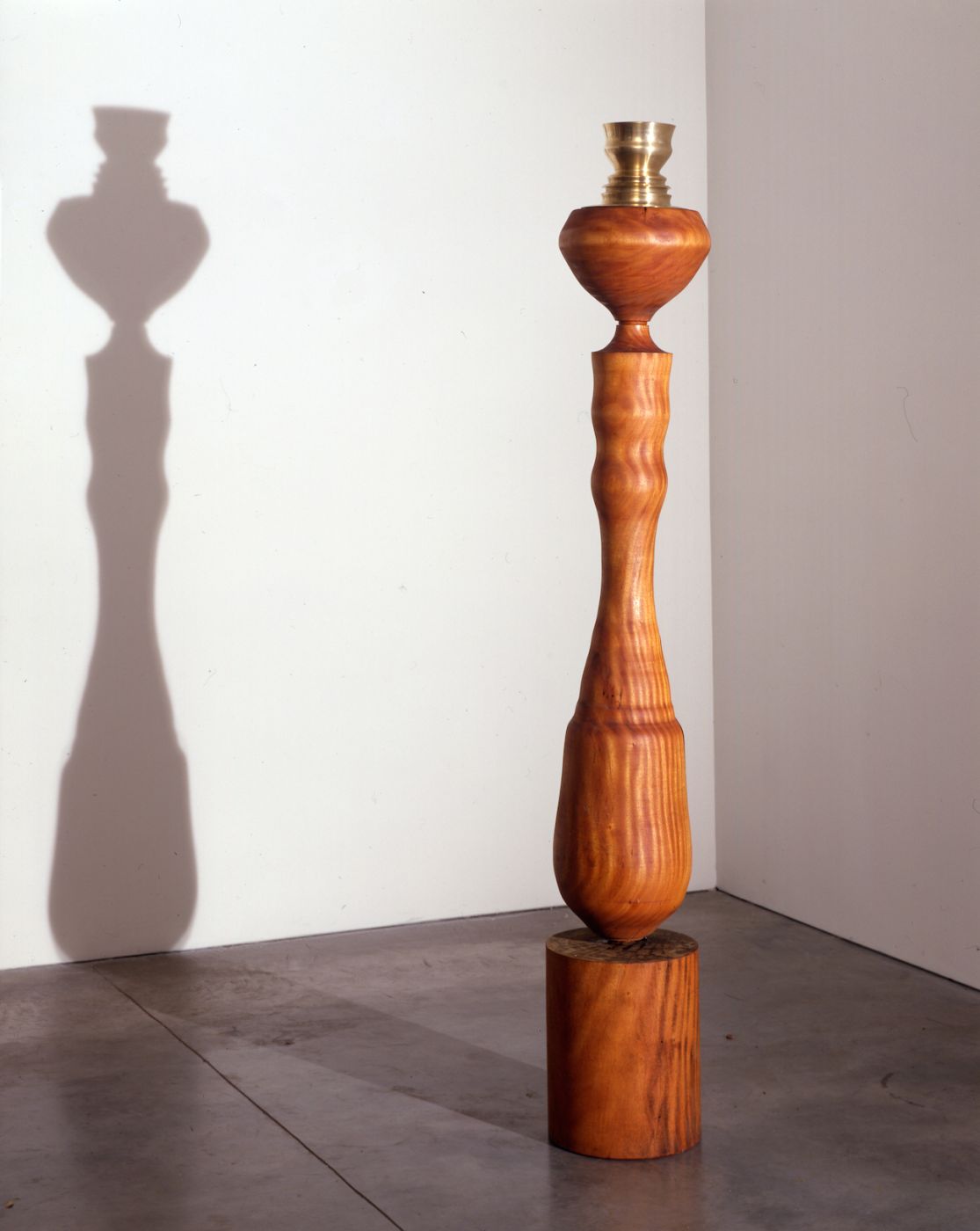 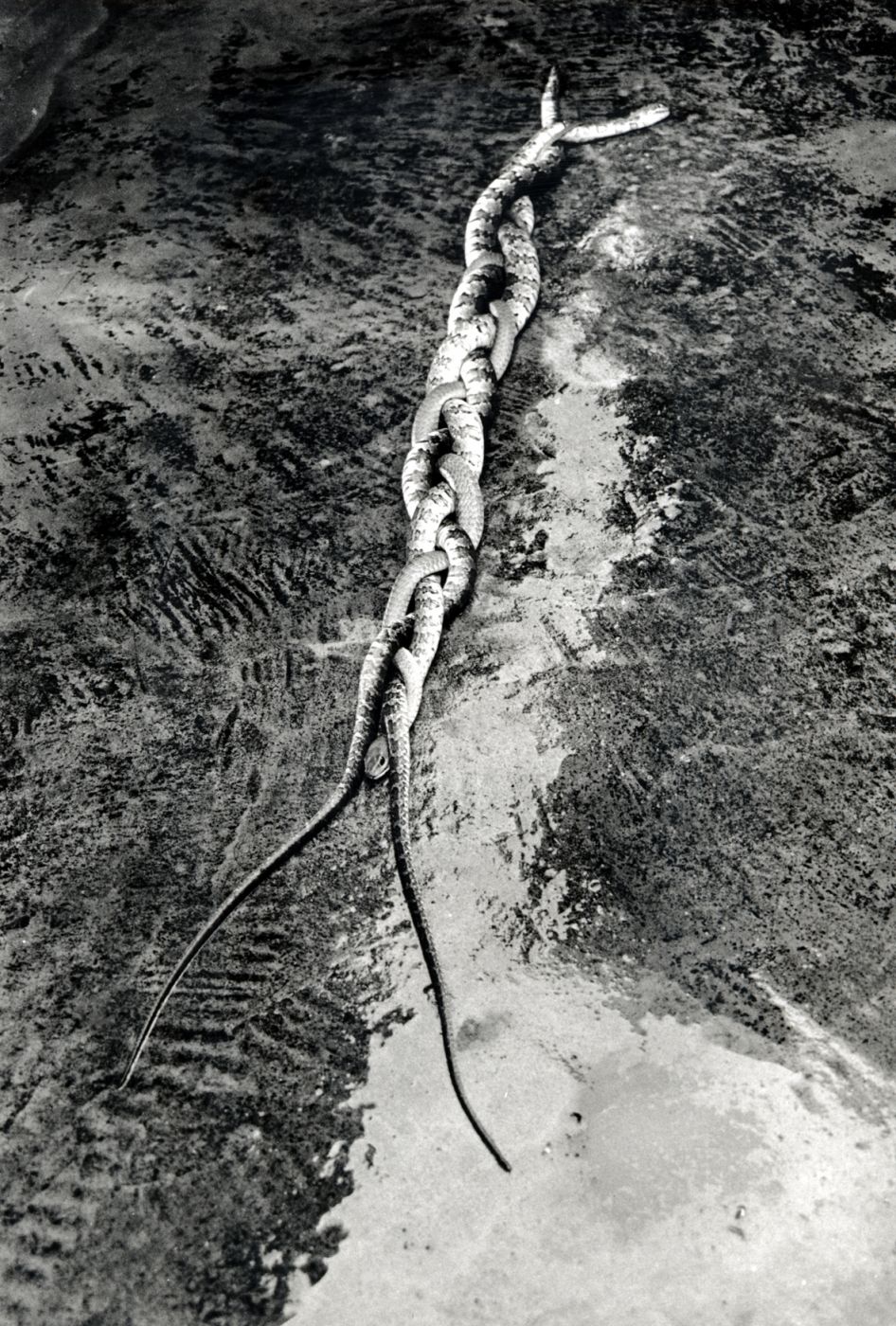 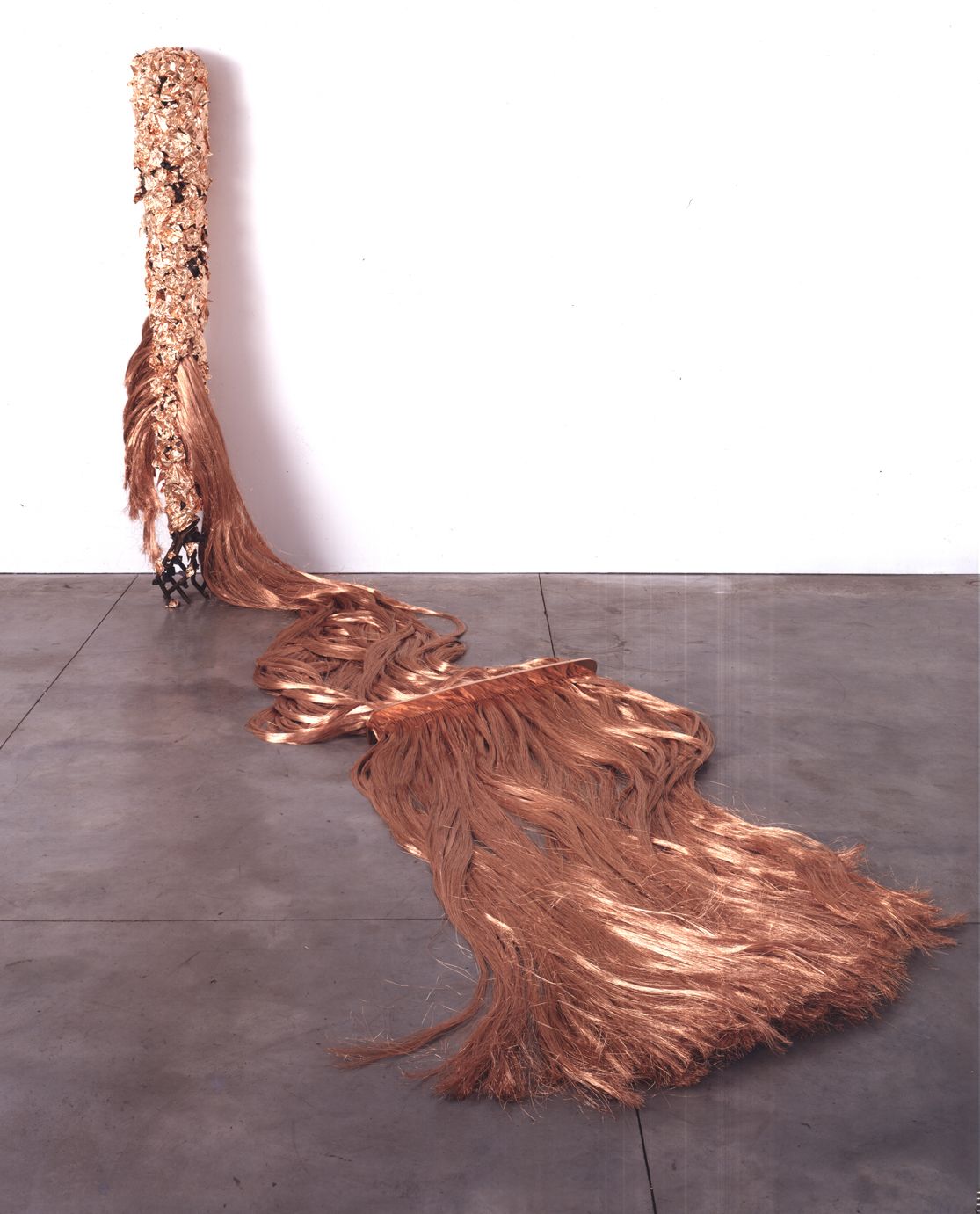 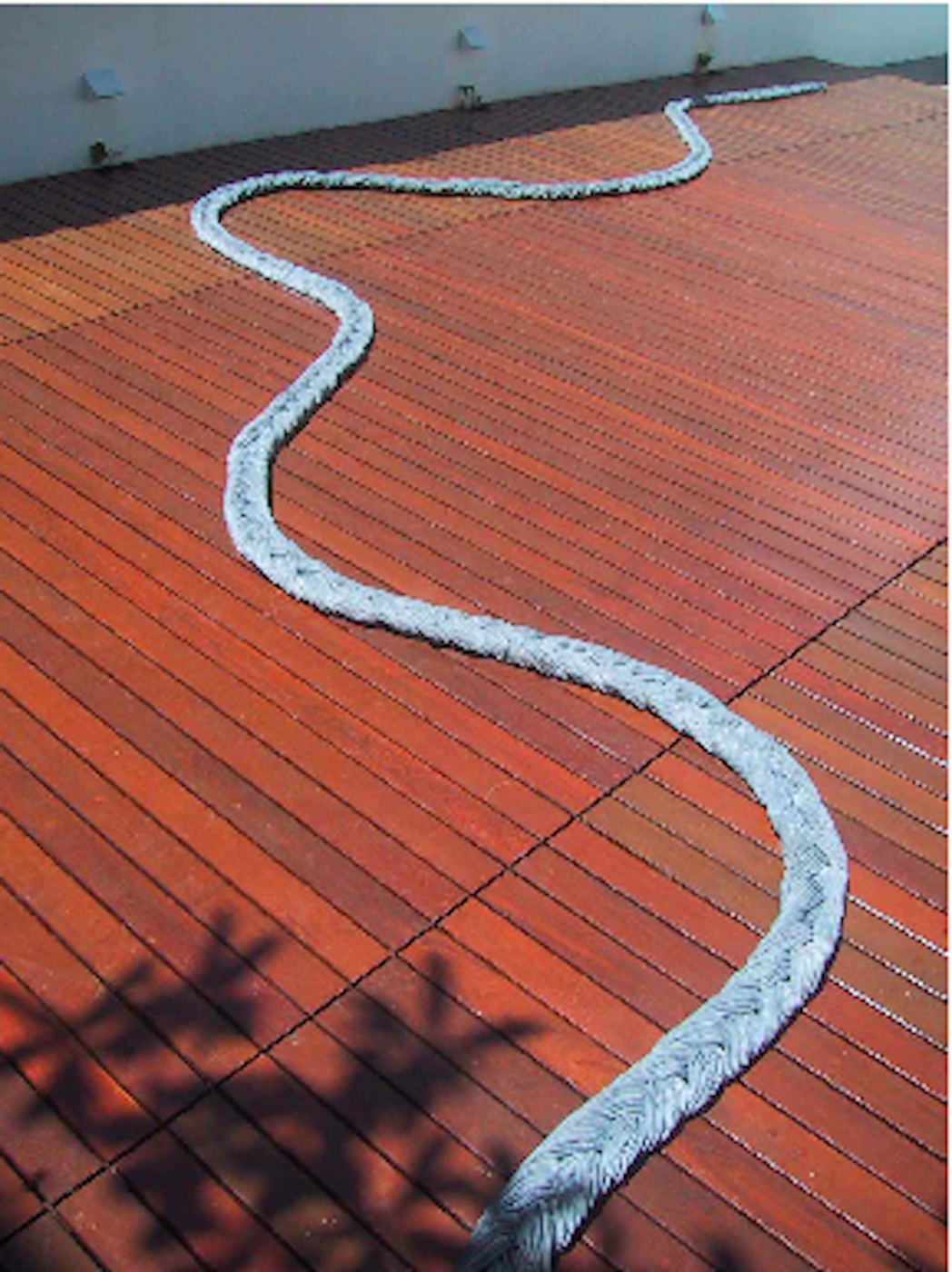