The gallery quickly consolidated its position as one of New York’s, and the world’s, foremost representatives of the finest artists working today. In 2015, the gallery opened its first location outside of the United States, in a deconsecrated eighth-century church in Rome, Italy. In 2016, the gallery moved from its longtime space in the West Village to a three-story location in a former brewery at 439 W. 127th St. 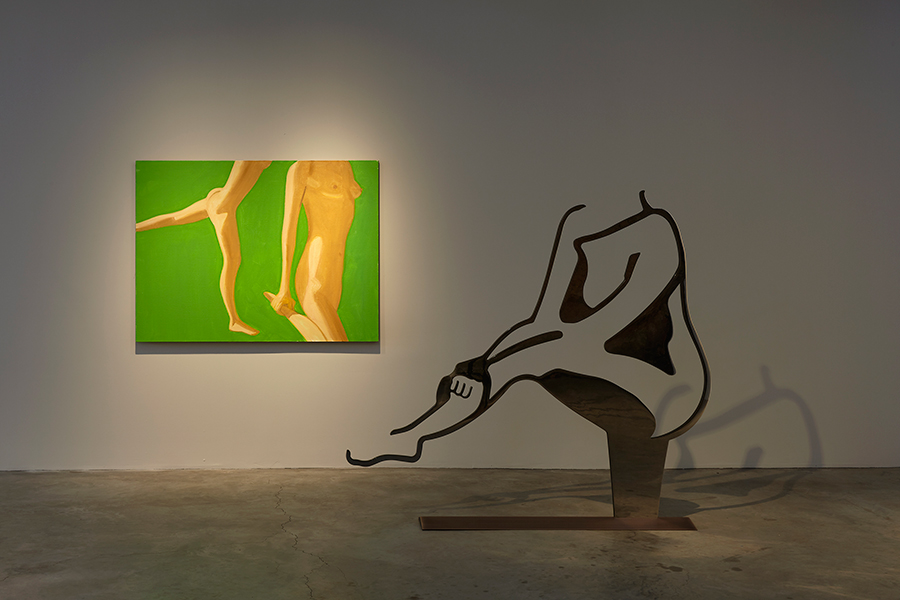 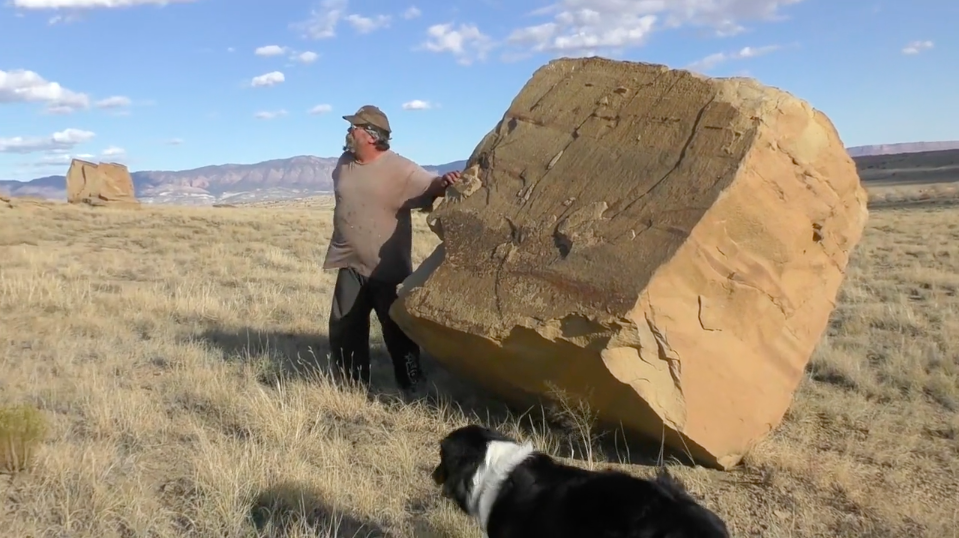 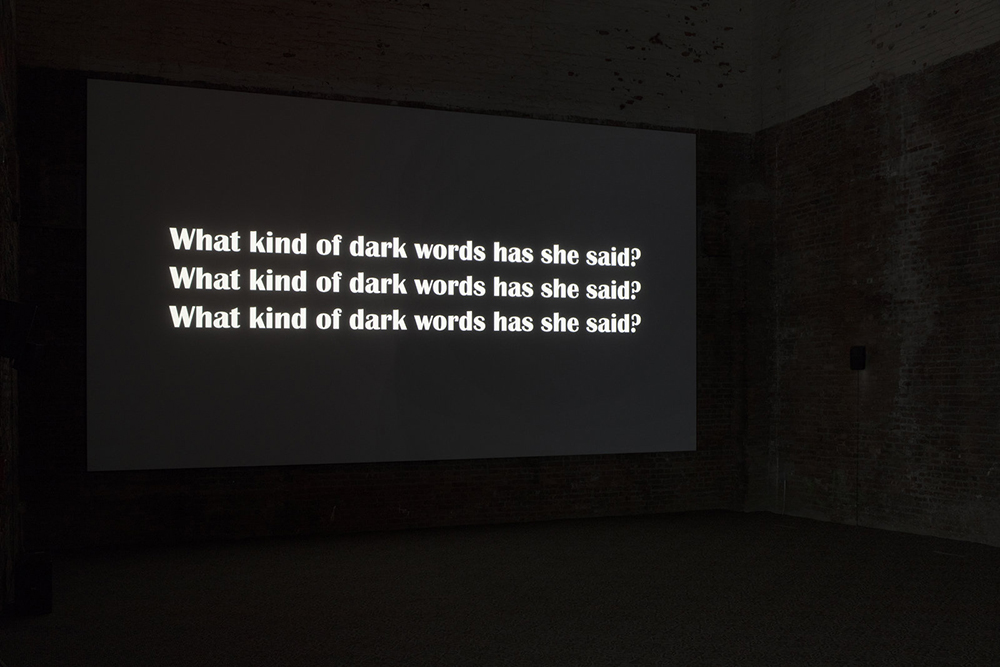 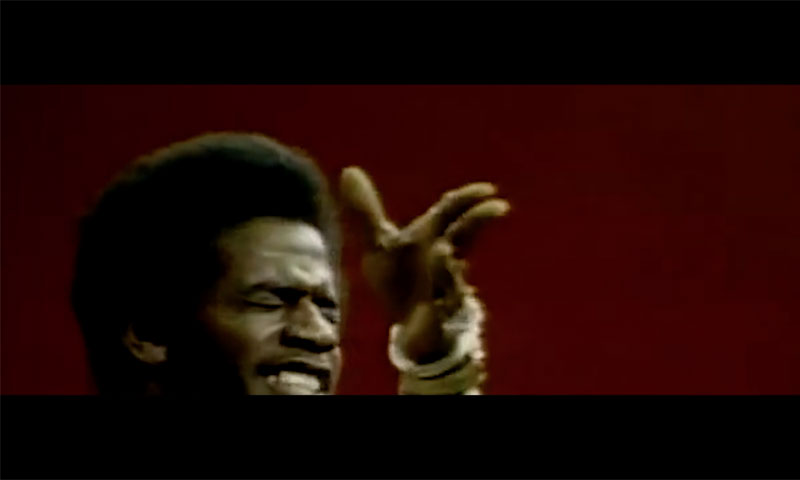 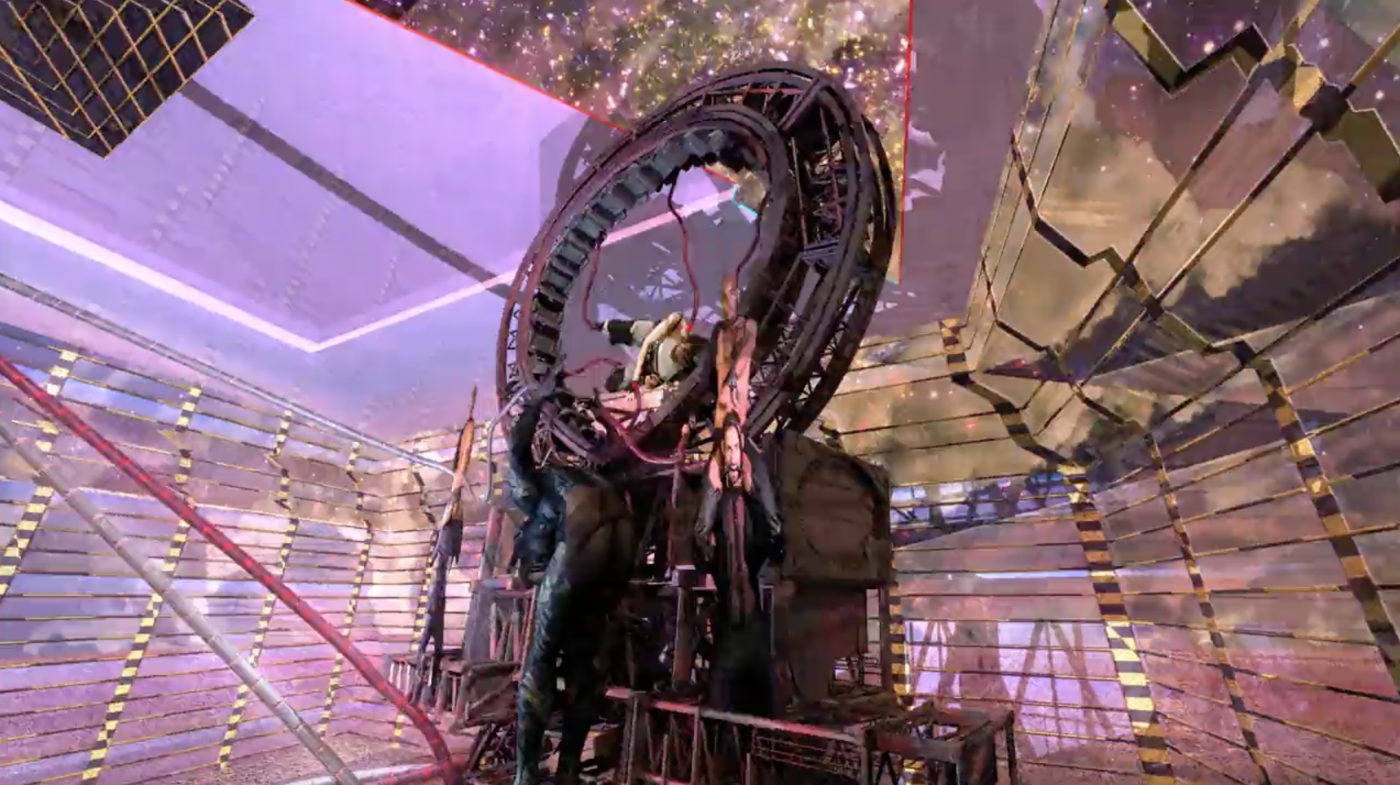