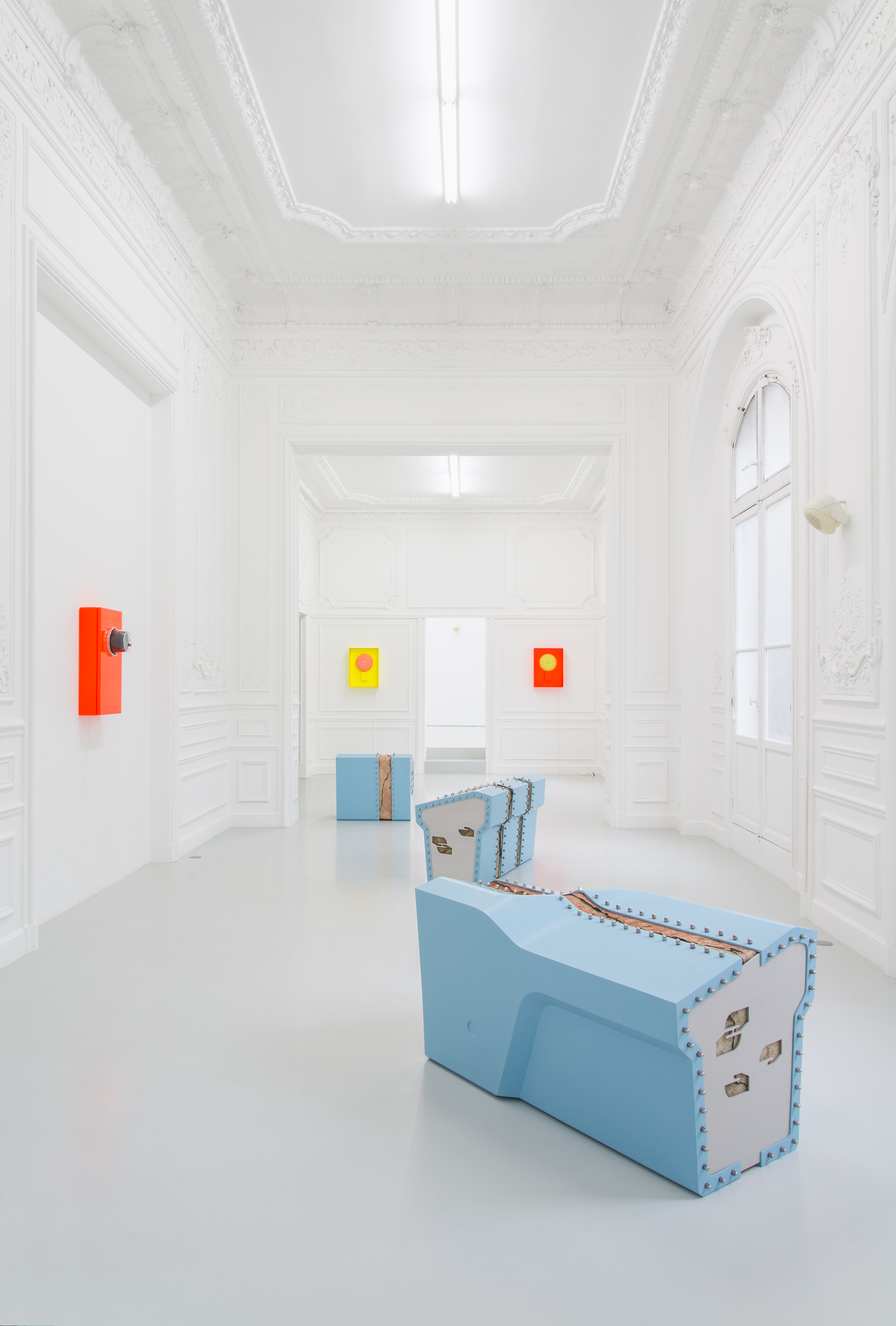 High Art was born in 2013 from an interest in bringing together distinct perspectives in advanced practices that are significant to current paradigms in contemporary art. Since its inception, High Art has functioned to provide an economic and logistic framework for artists by reexamining established modes of art commerce and production while attempting to account for an expanding field of art. The gallery has fostered not only the emergence of artists (Olga Balema, Max Hooper Schneider, Julien Creuzet, Matt Copson, Lucy Bull, Hun Kyu Kim, Mélanie Matranga) but also the emergence of new networks and economies (Paris Internationale, Shanaynay).

In May of 2017, High Art inaugurated a new space in the heart of the 9th arrondissement of Paris. The space, which is located on the ground floor of an 19th century Haussmannian building, is notable for housing Georges Bizet while he wrote the opera “Carmen”.

In December of 2020, High Art opened a second location in a 12th century chapel in the heart of Arles, France. 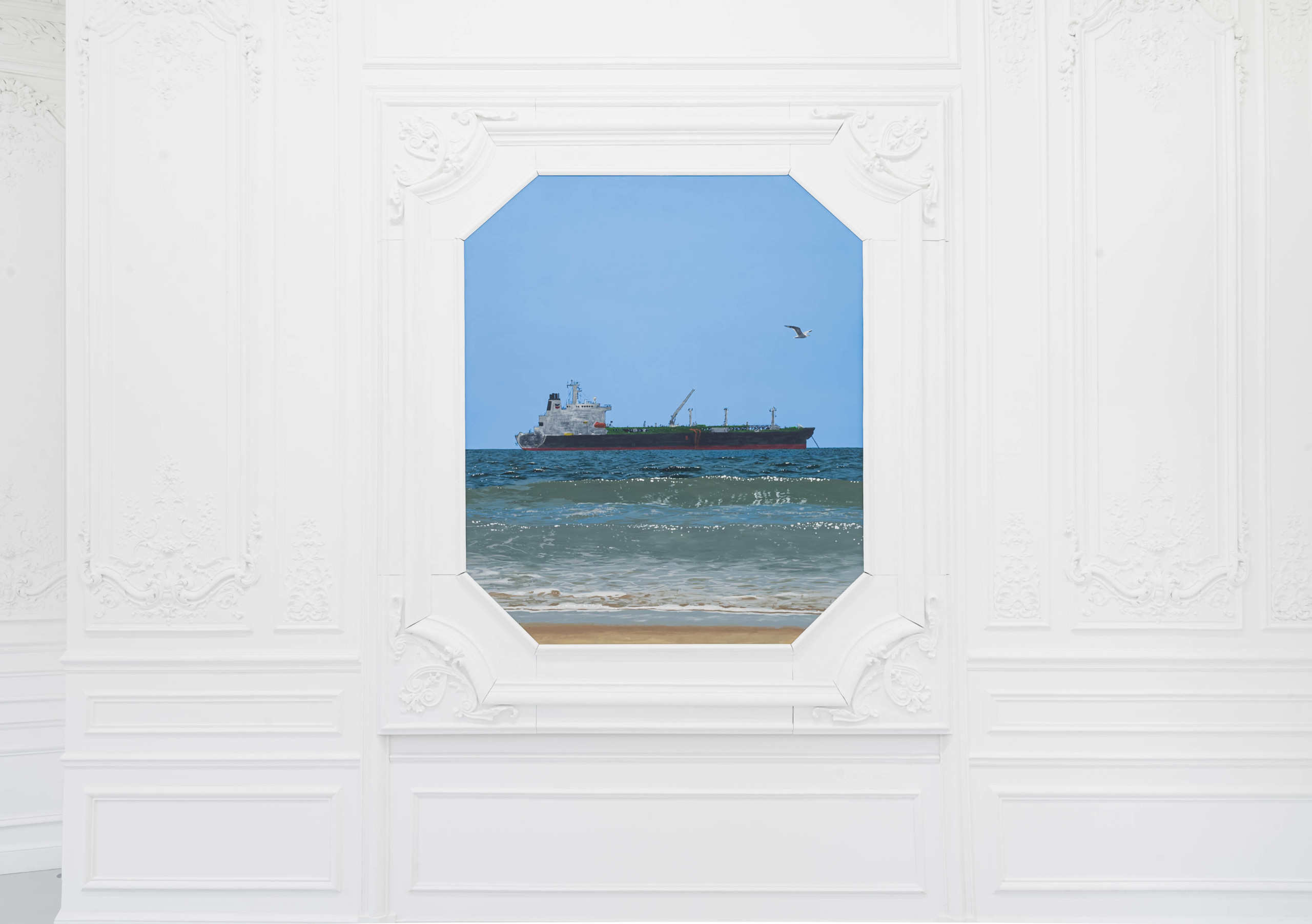 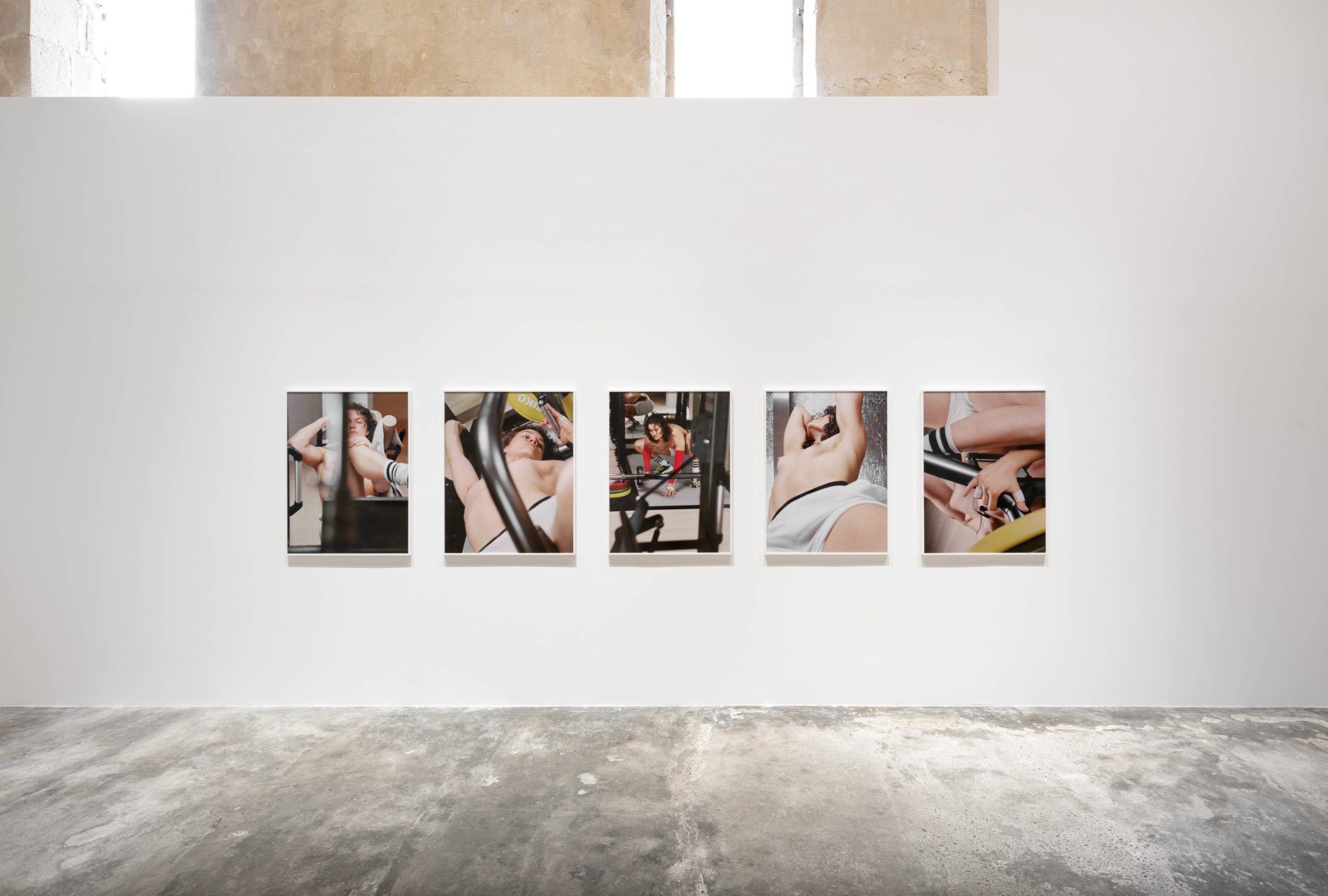 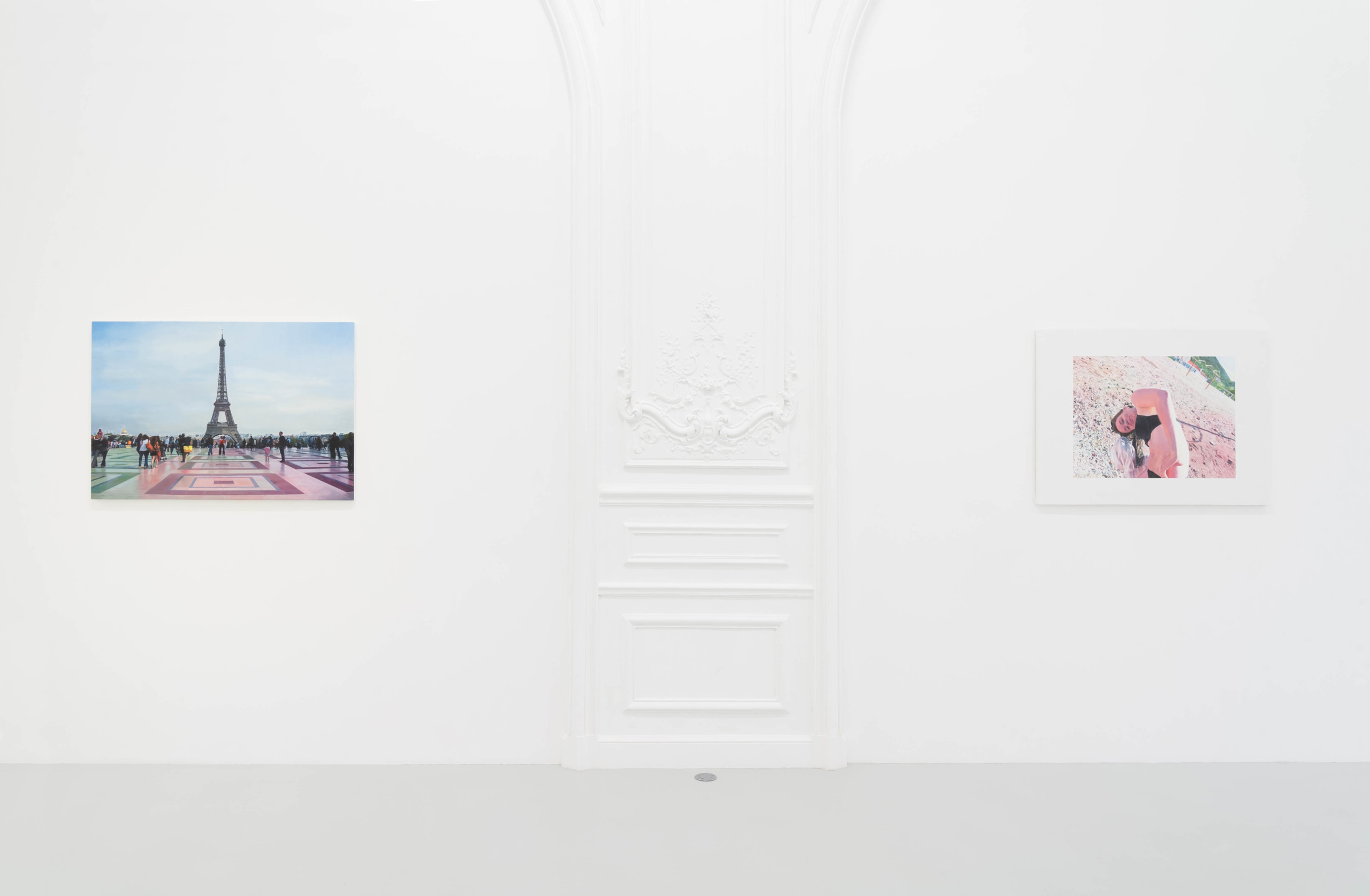 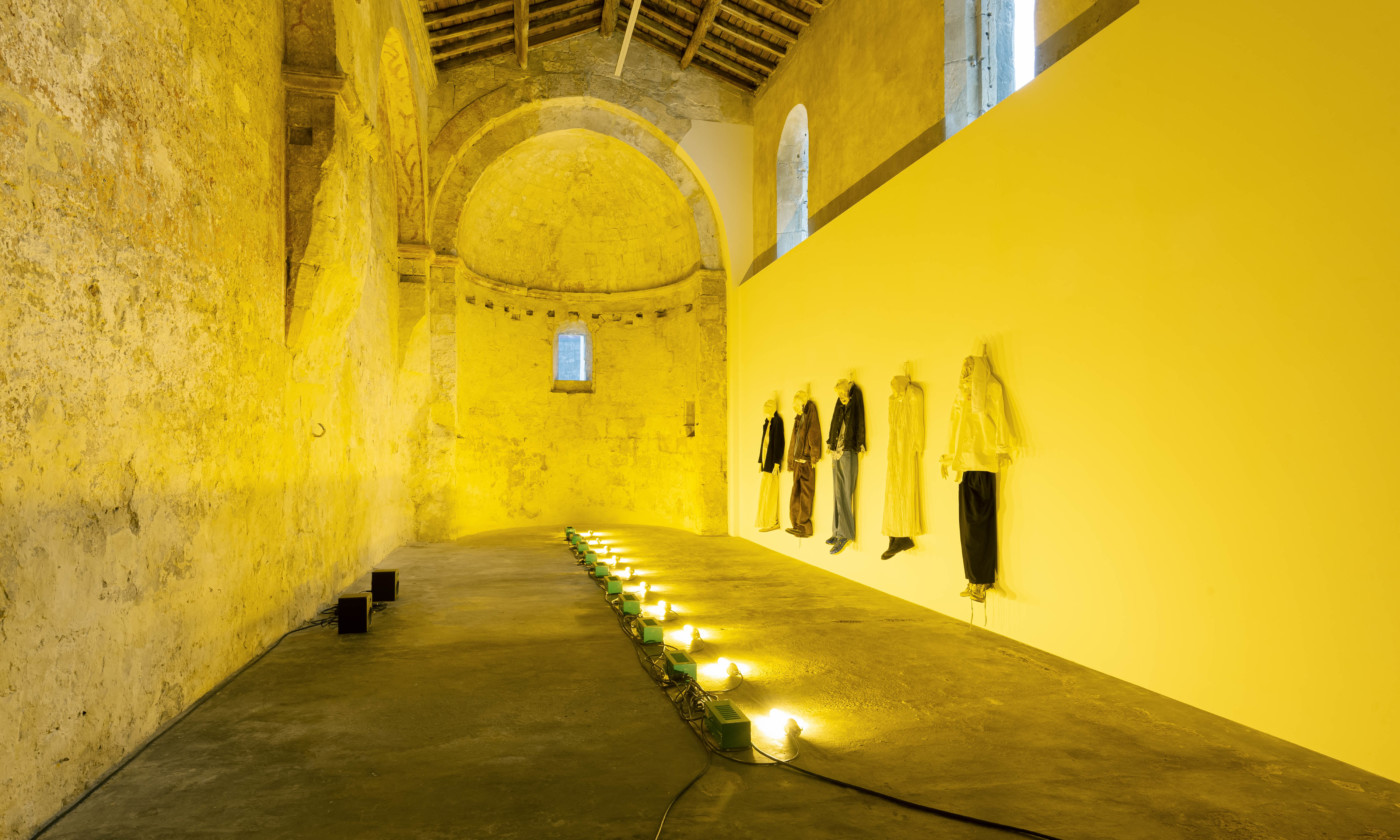 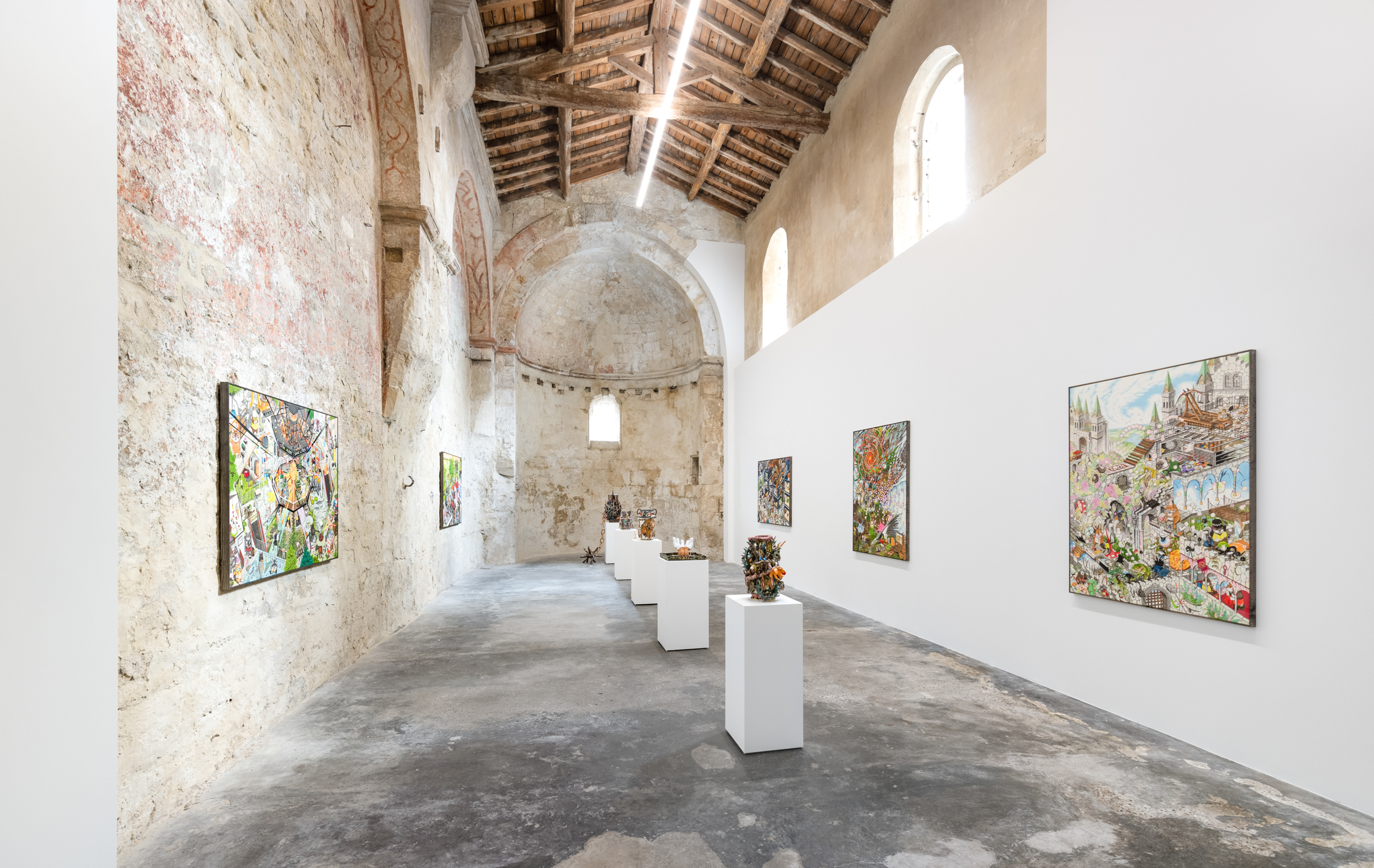 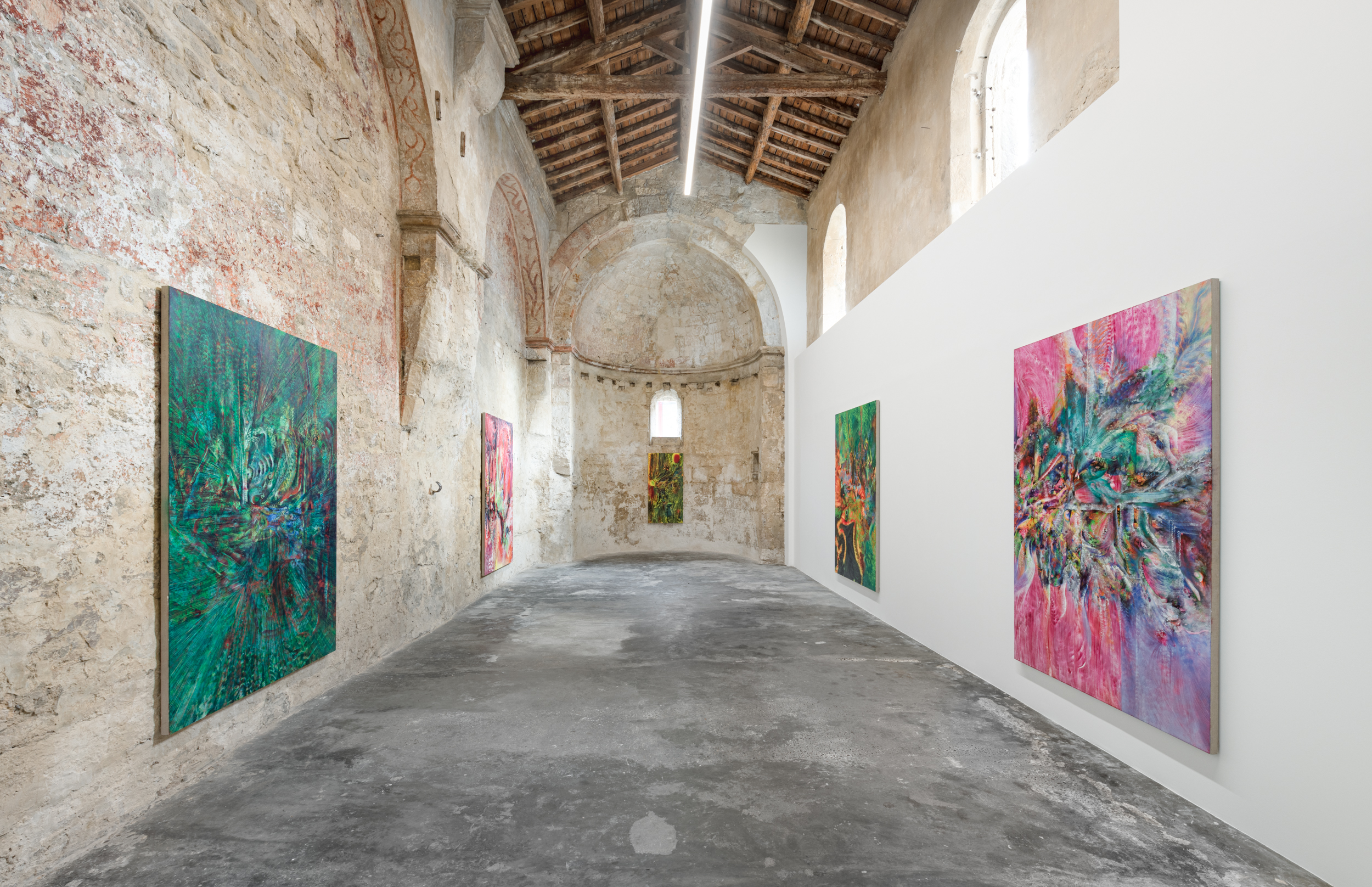 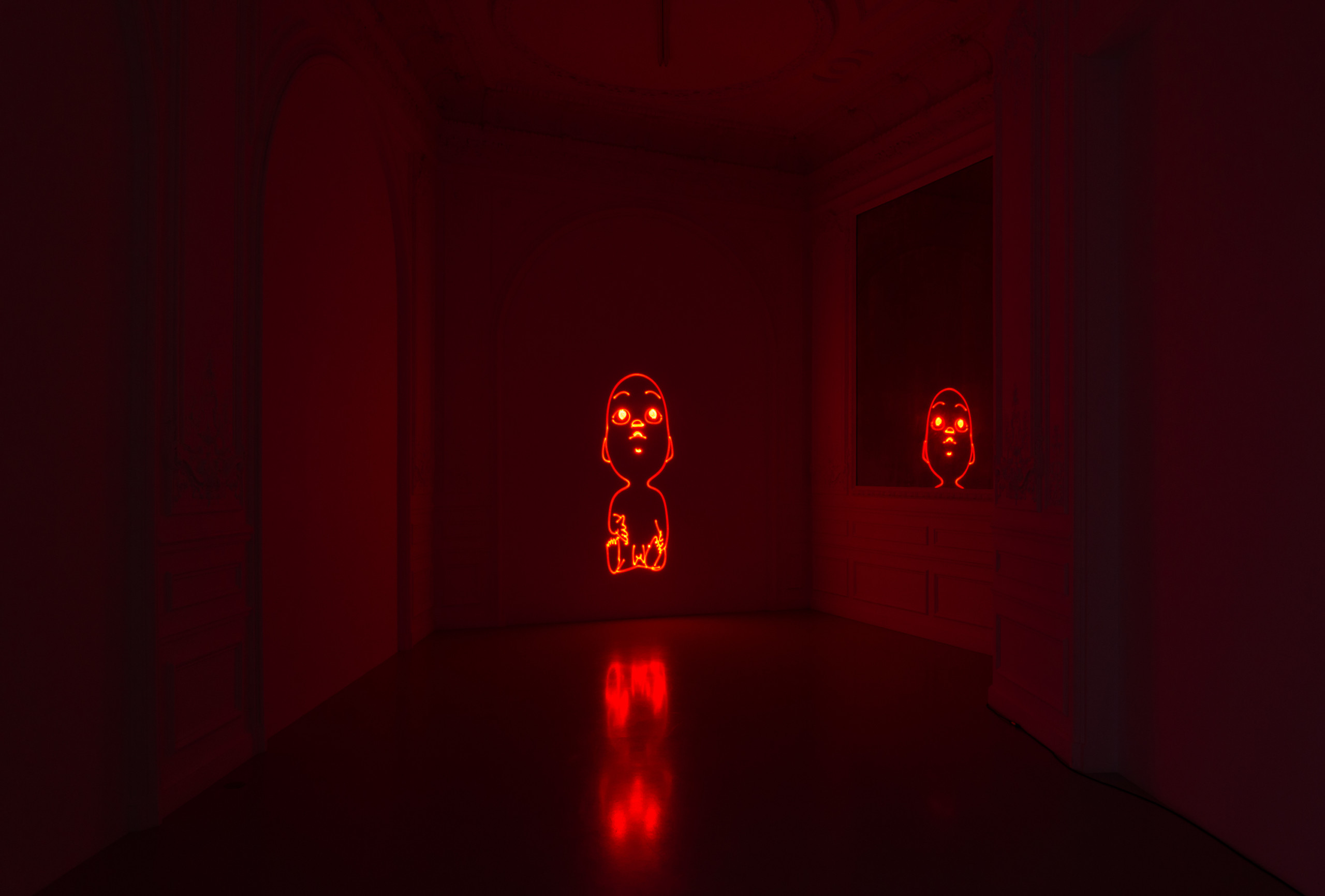 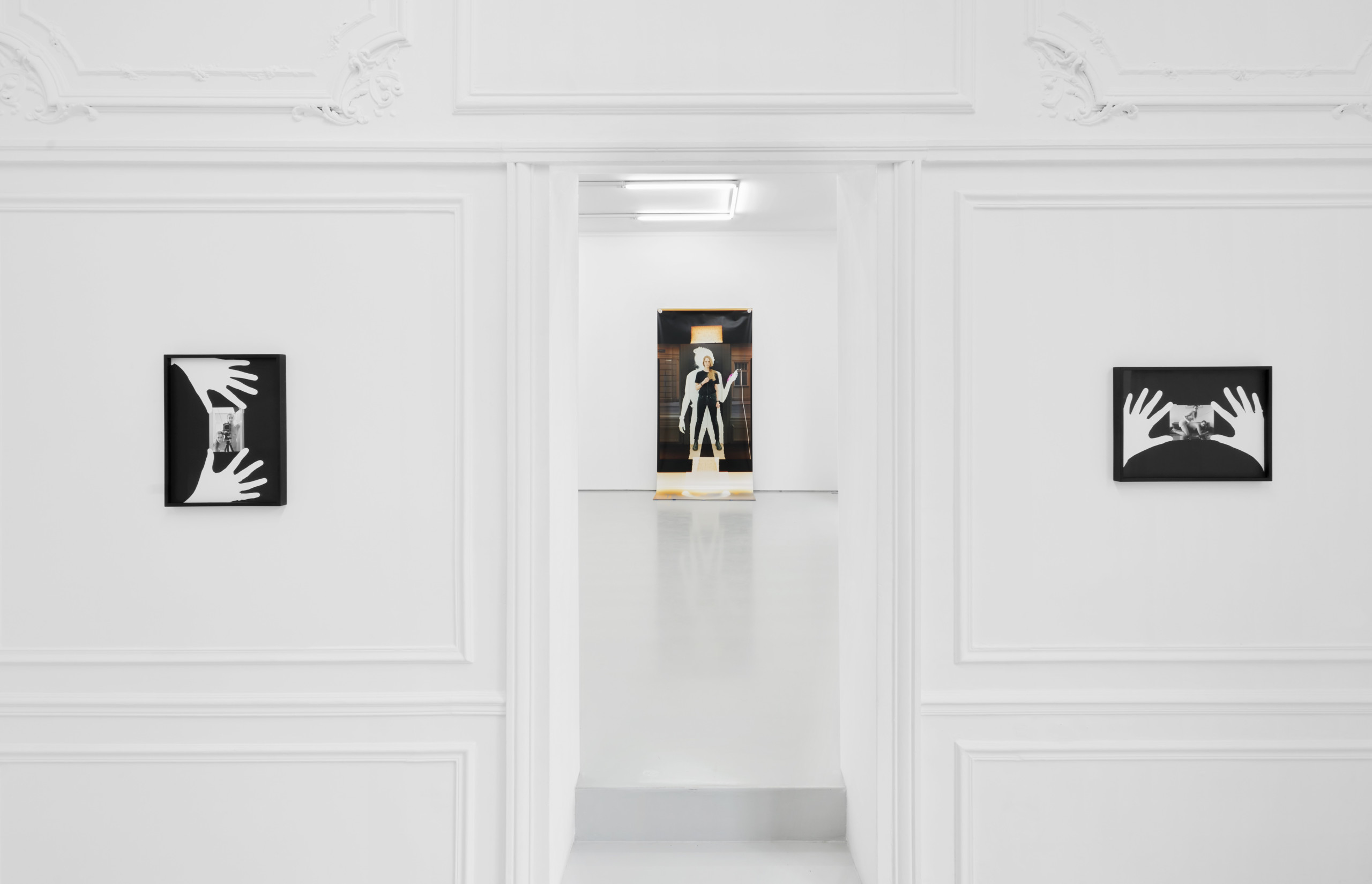 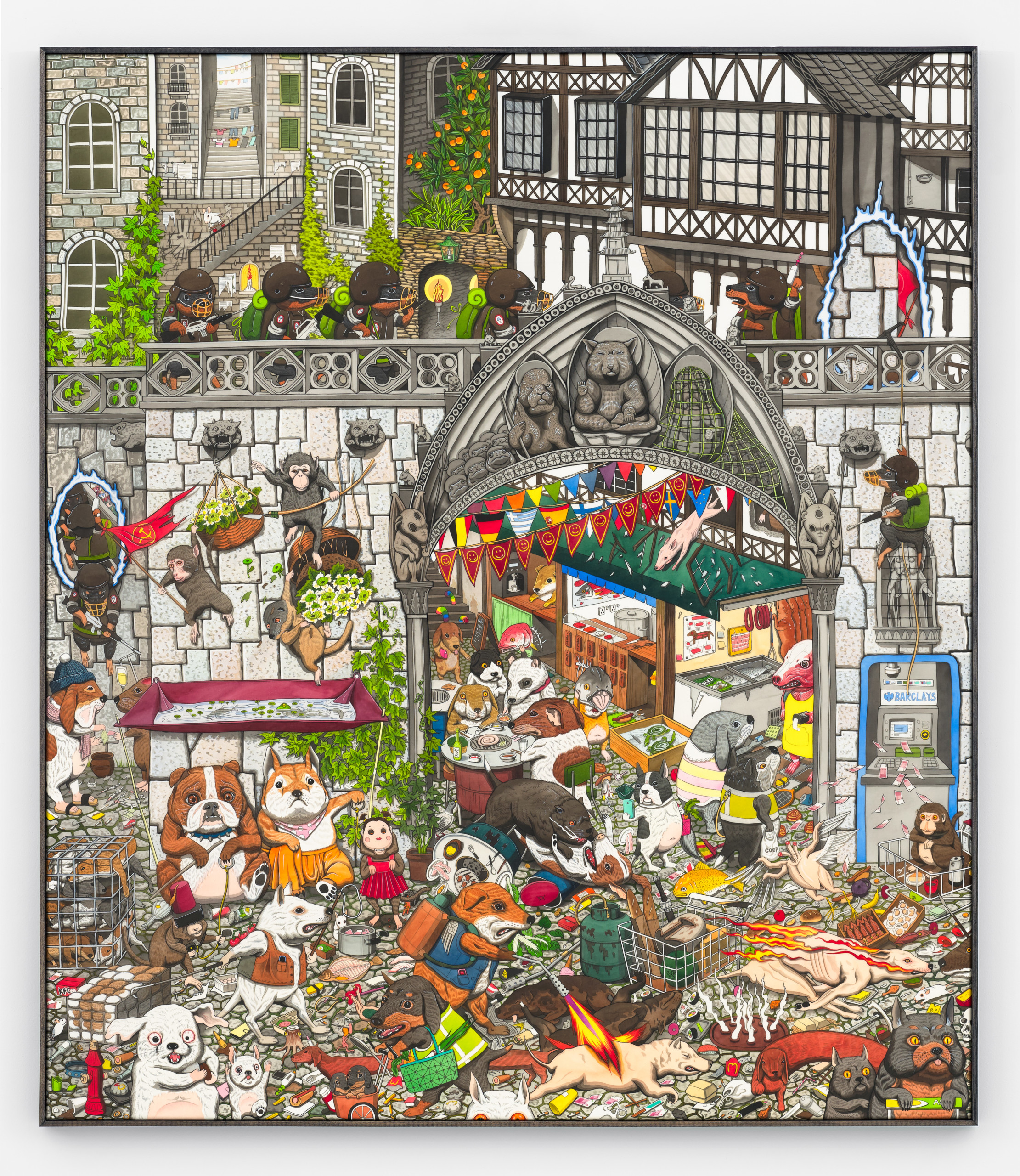