Multiple Locations
2123437300
info@deitch.com
http://deitch.com/
Due to current regulations, gallery appointments may need to be made in advance. Please consult the gallery website directly for further details.
HISTORY

Jeffrey Deitch began his art career with a small gallery in Lenox, Massachusetts in 1973. After working as Assistant Director at the John Weber Gallery from 1974-76 and earning an MBA at the Harvard Business School, he developed and co-managed Citibank’s Art Advisory Service from 1979-88. In 1996, he opened Deitch Projects which presented more that 250 exhibition and projects. He closed the gallery in 2010 to become Director of the Museum of Contemporary Art, Los Angeles. In 2014, Deitch reopened his gallery, focusing on projects with major artists and curated thematic exhibitions. Deitch opened a large gallery in Los Angeles in September 2018. In addition to his commercial career, Deitch curated influential exhibitions in museums and foundations including Artificial Nature, Post Human, Form Follows Fiction, and most recently, Overpop at the Yuz Museum in Shanghai. His book on new figurative painting, Unrealism, will be published by Rizzoli in 2019. 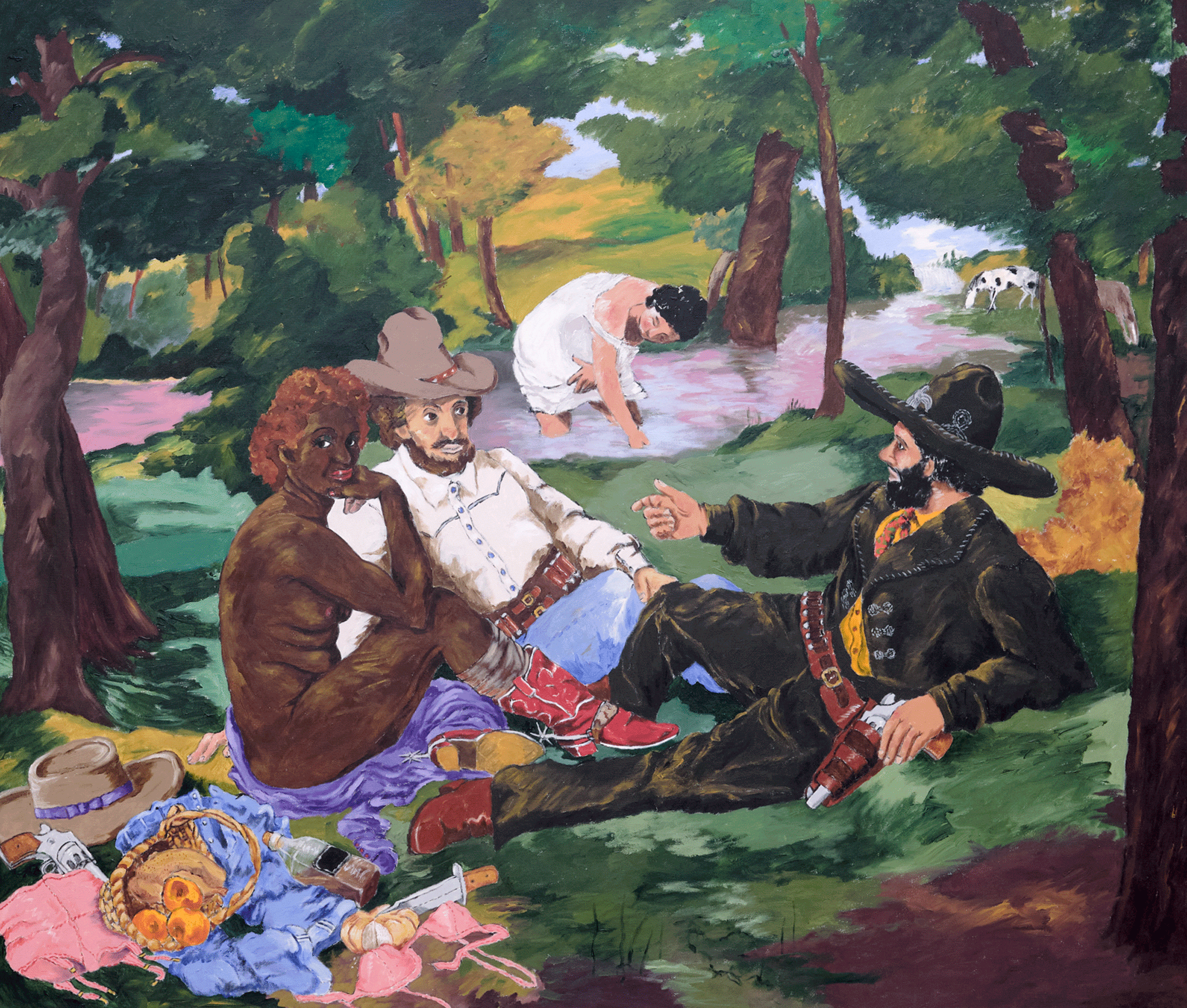 In-person Talk: The Artists of 'Luncheon On The Grass'
Los Angeles, United States 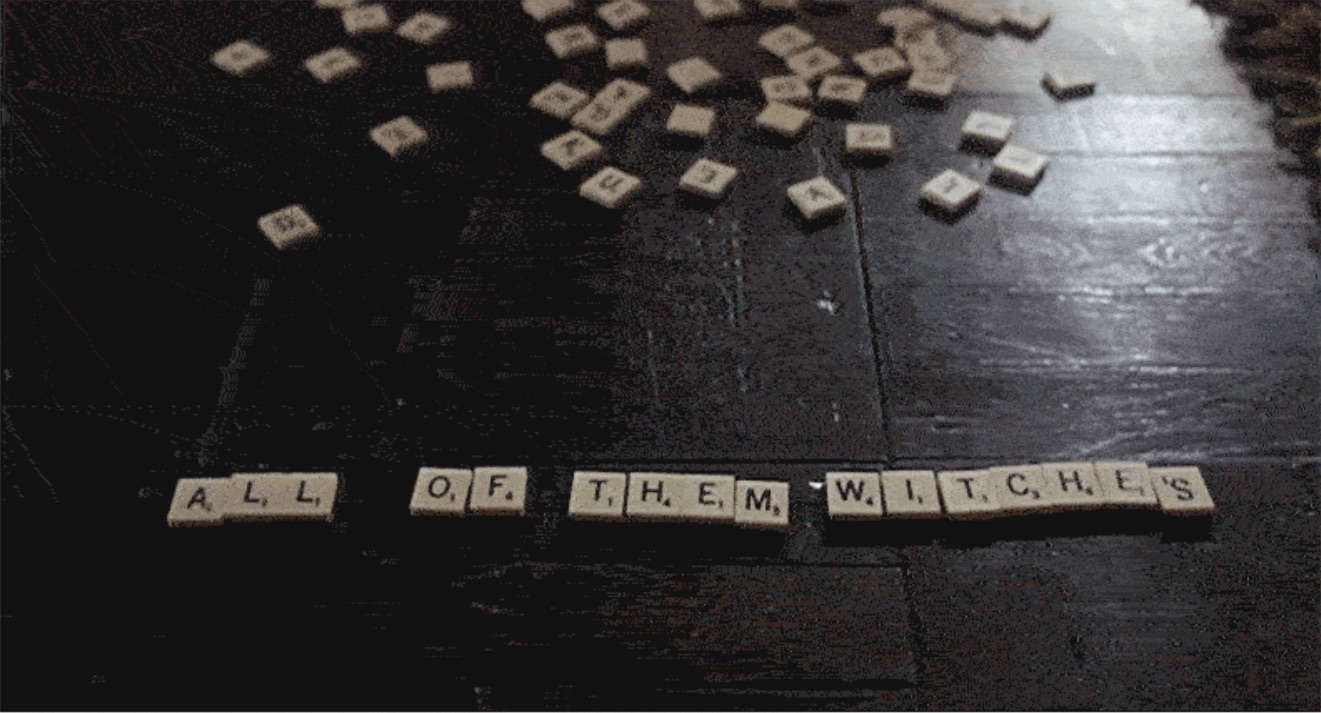 All of Them Witches
Los Angeles, United States 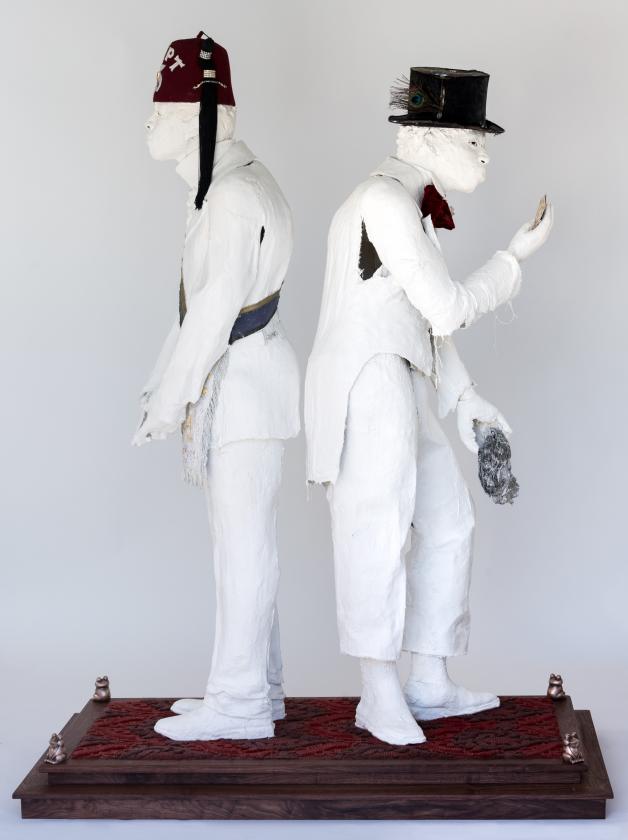