Multiple Locations
+82 2 735 8449
kukje@kukjegallery.com
http://www.kukjegallery.com
Due to current regulations, gallery appointments may need to be made in advance. Please consult the gallery website directly for further details.
HISTORY 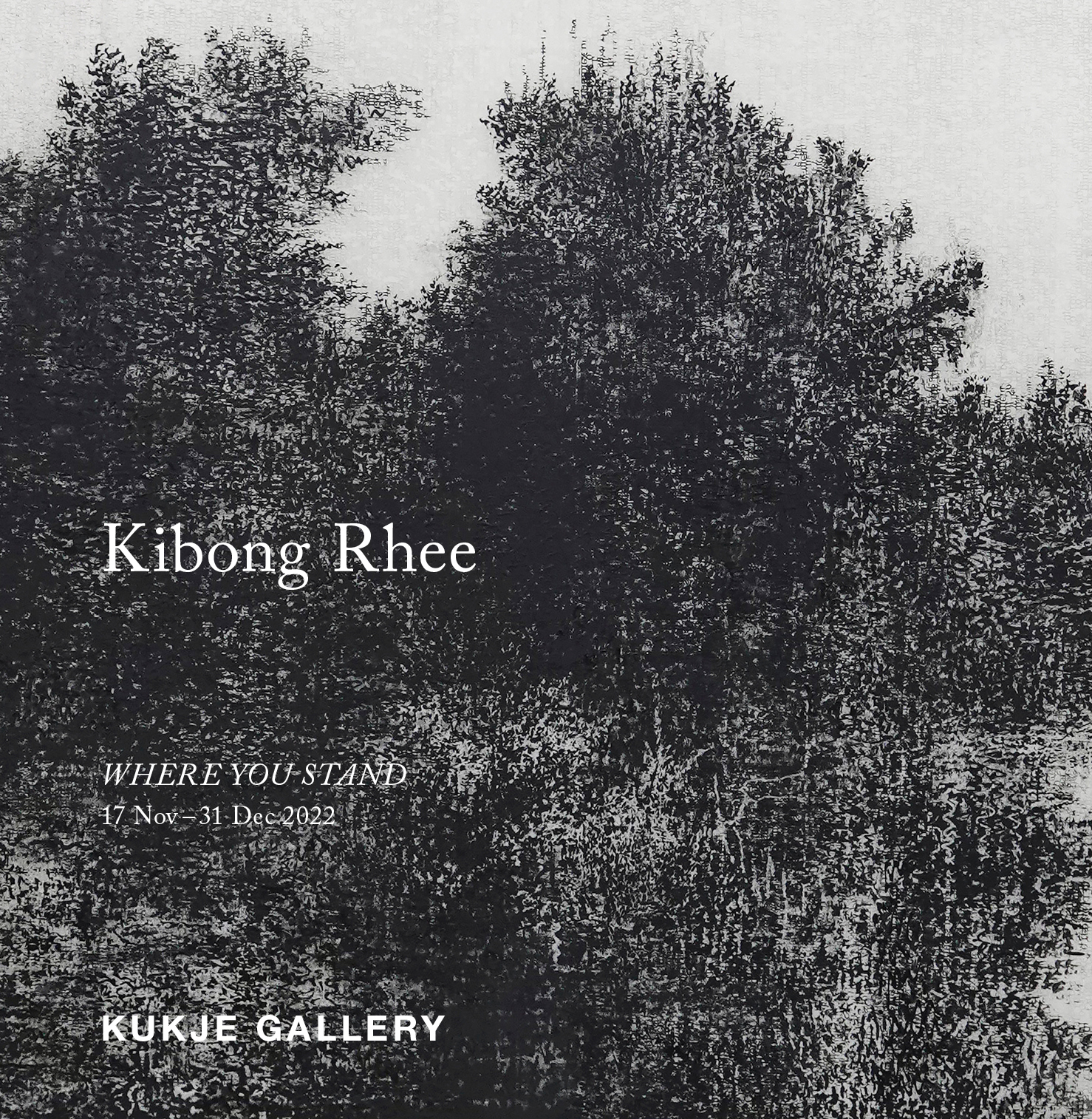 Where You Stand
Jongno-gu, South Korea
PAST SHOWS 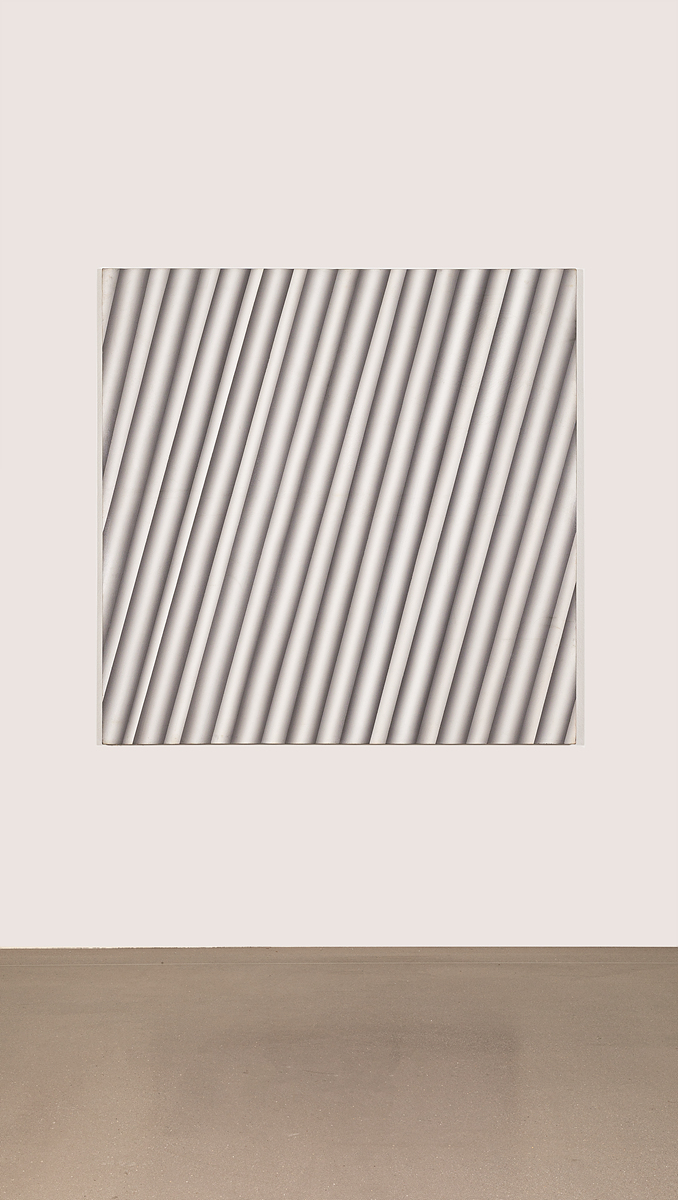 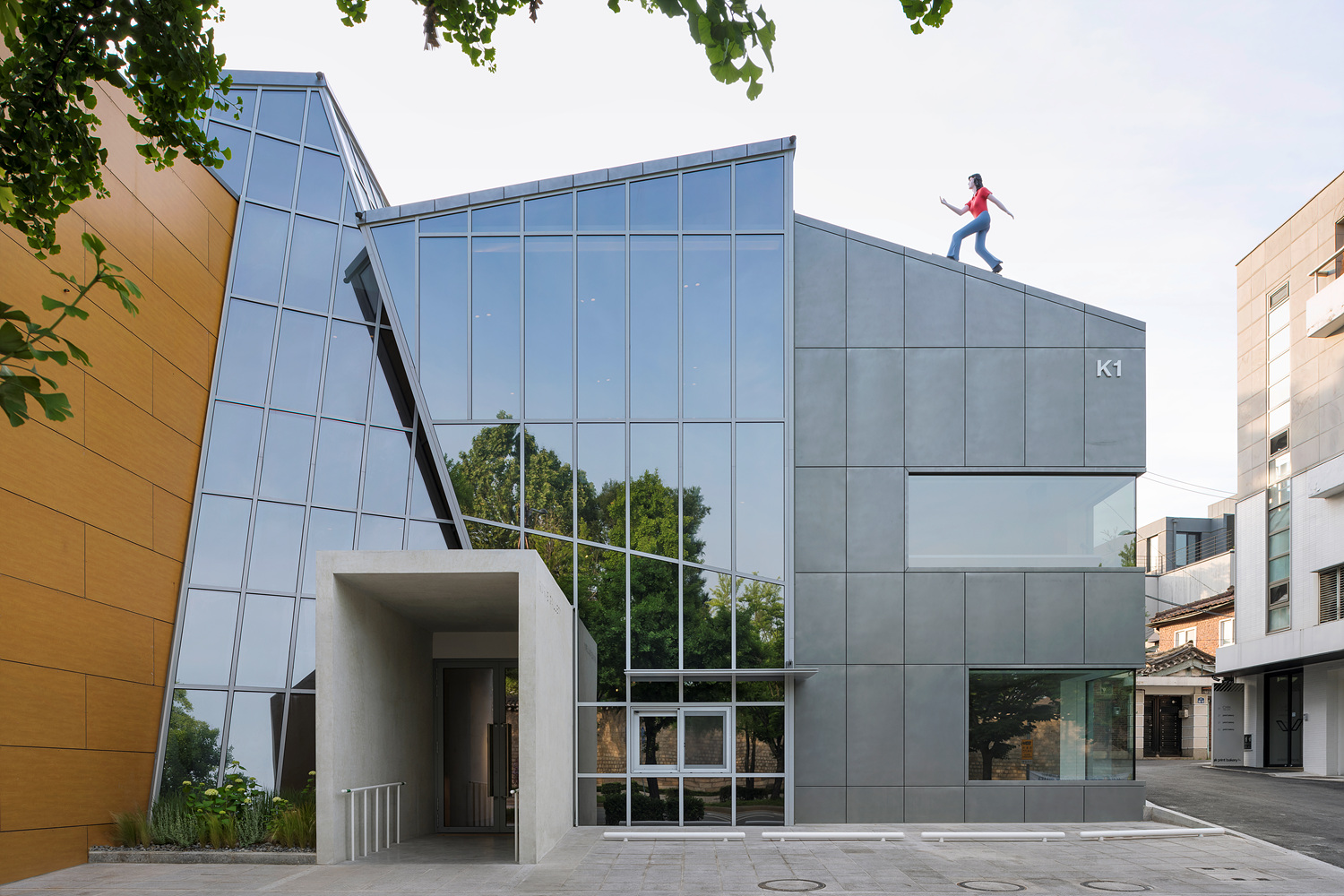 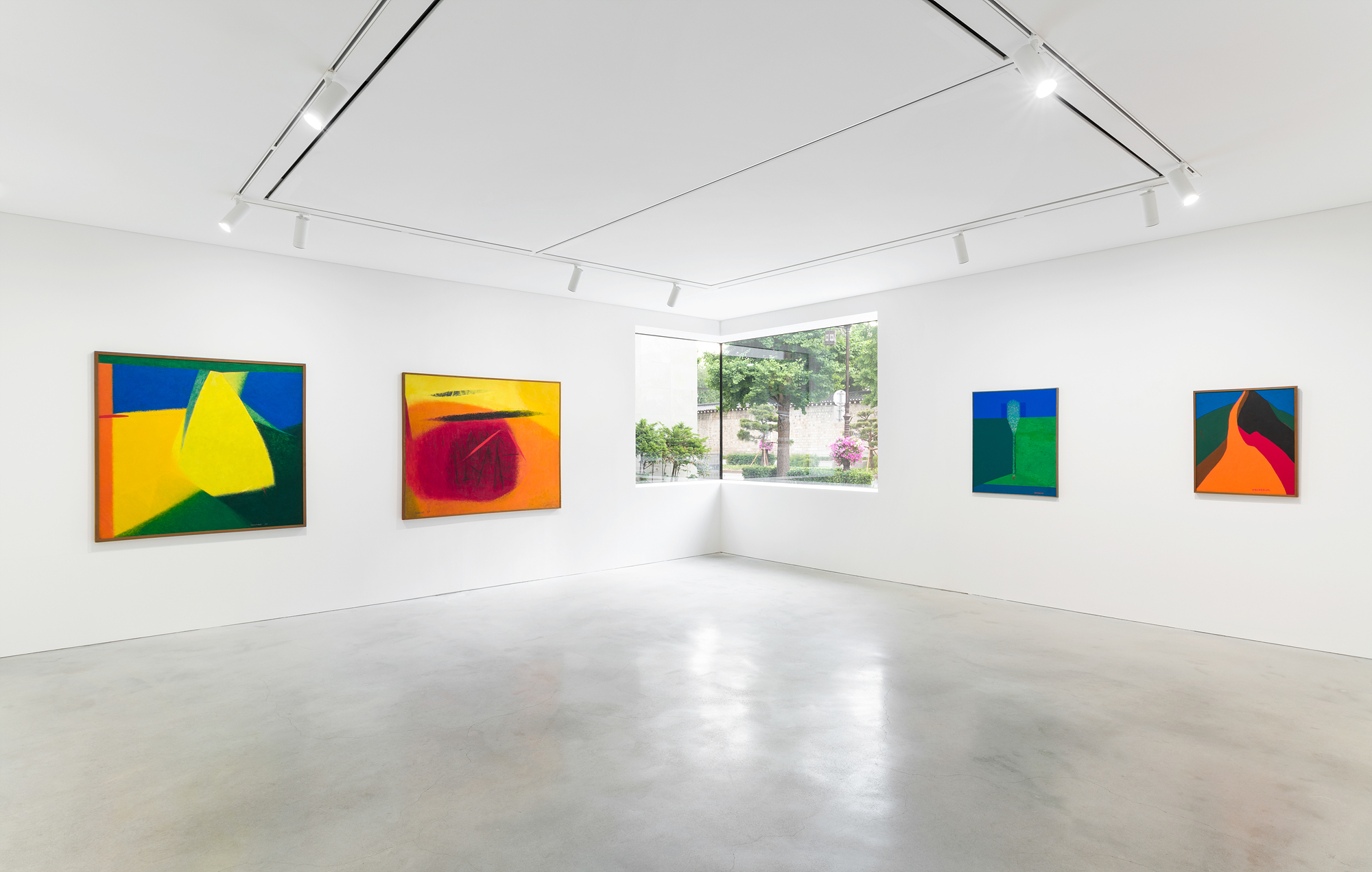 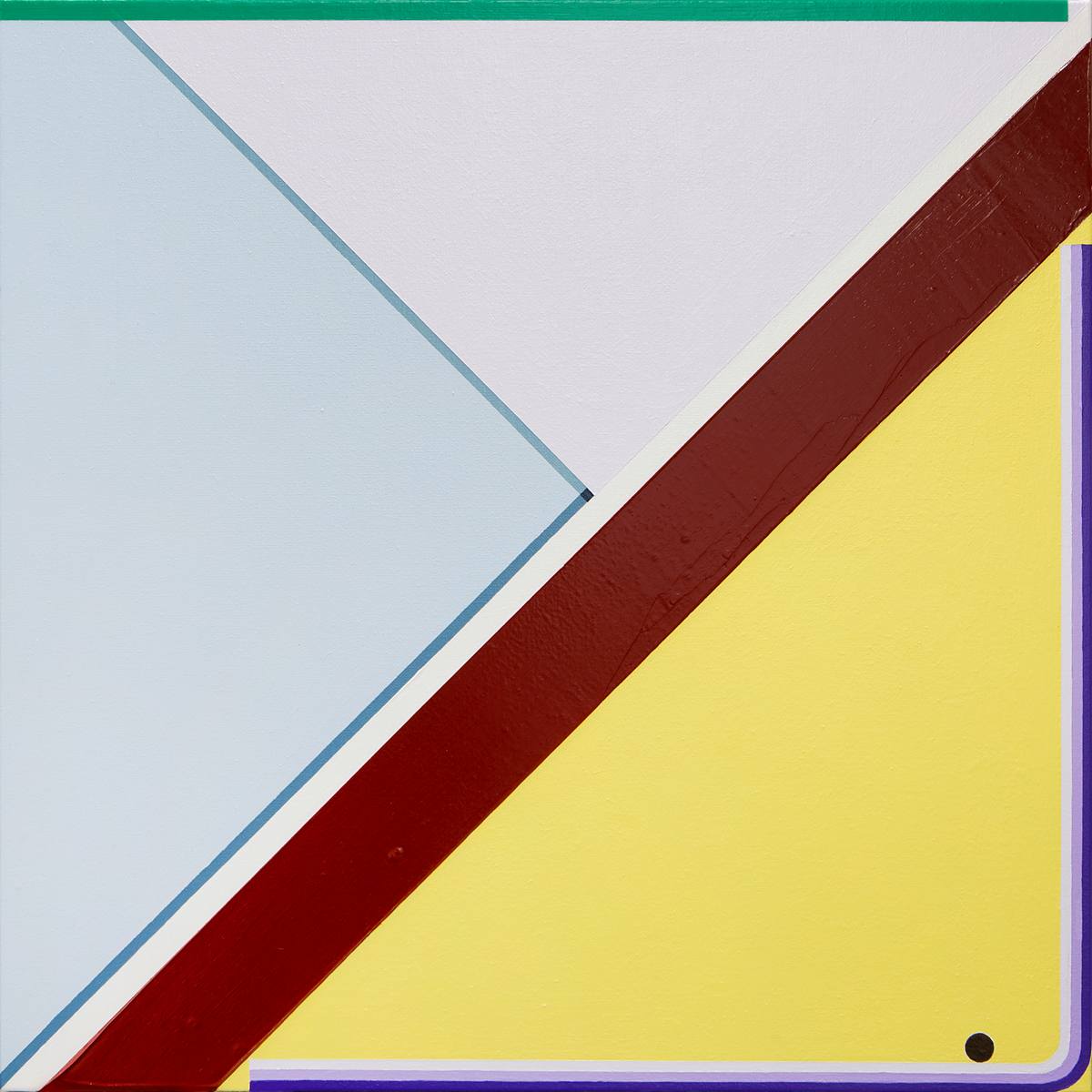 Ugo Rondinone 'nuns and monks by the sea'
Multiple Locations 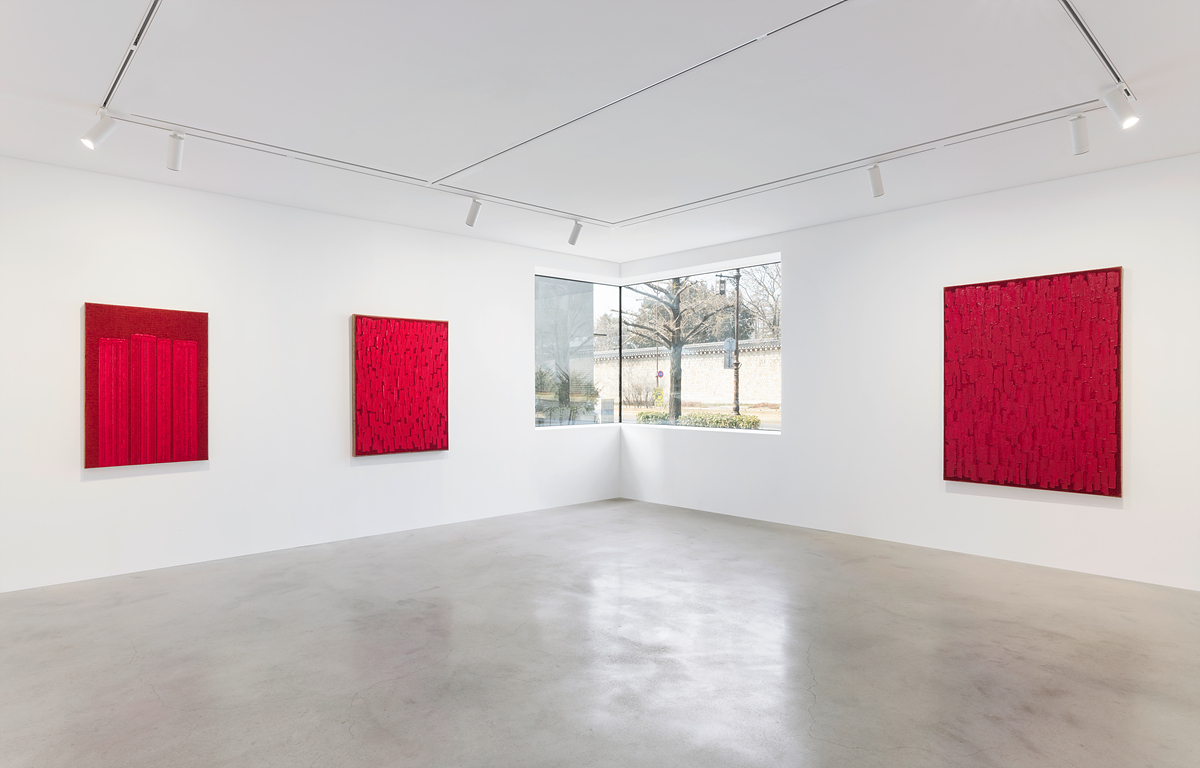 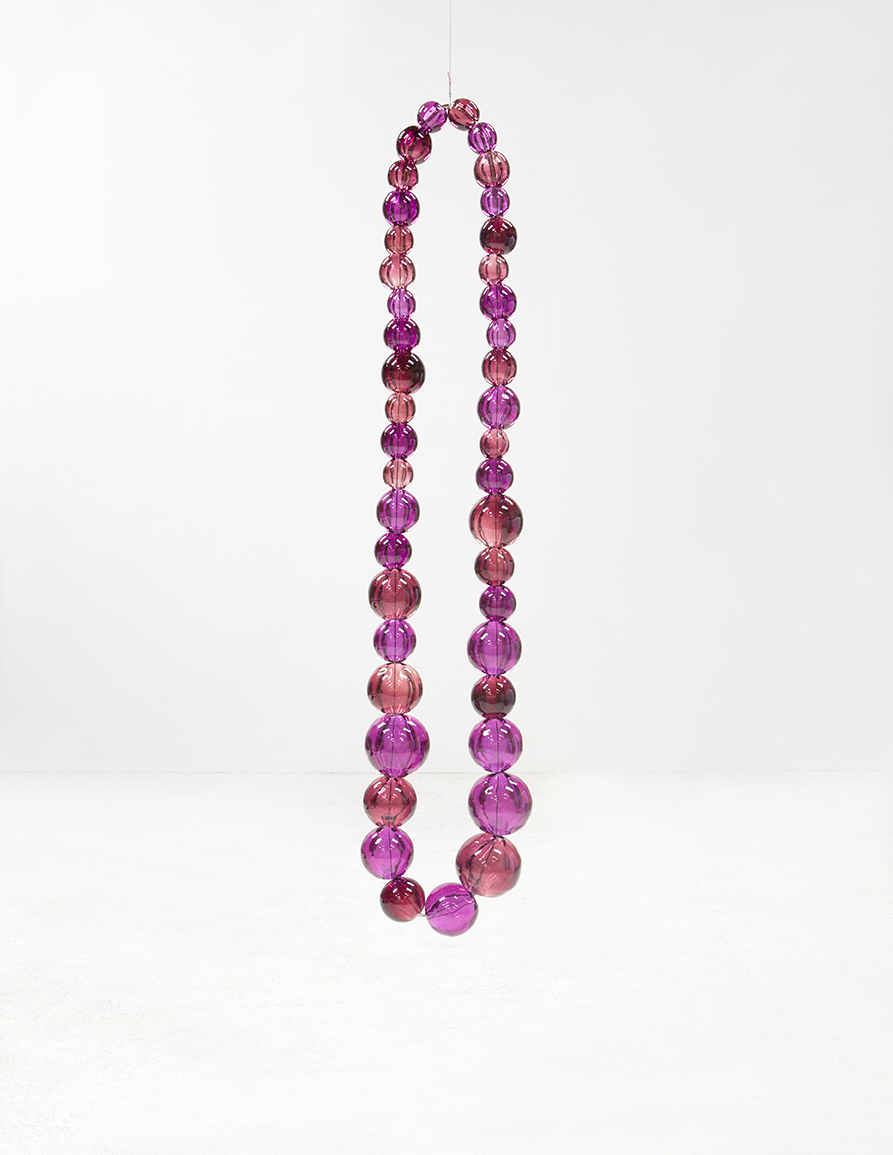 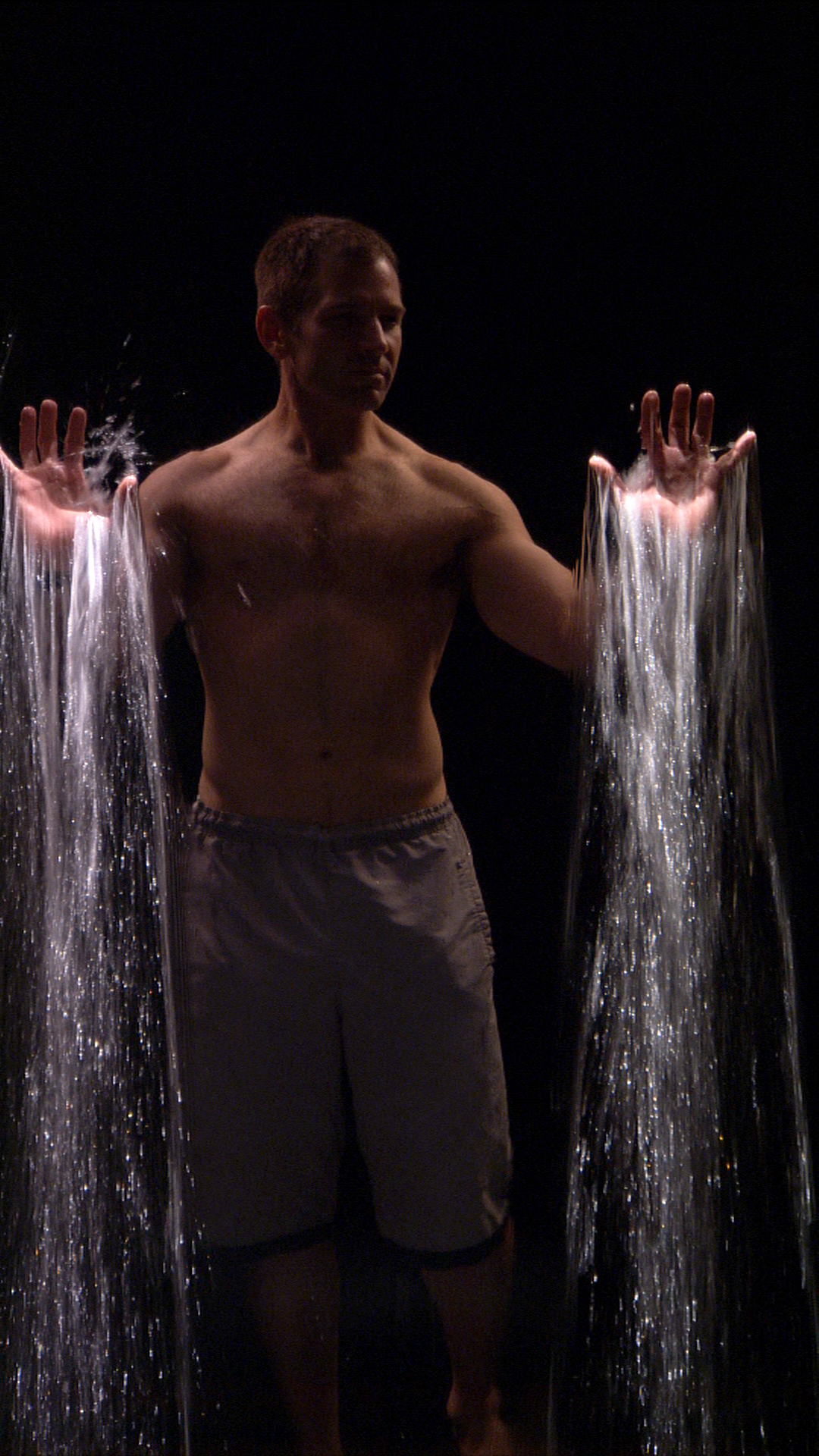