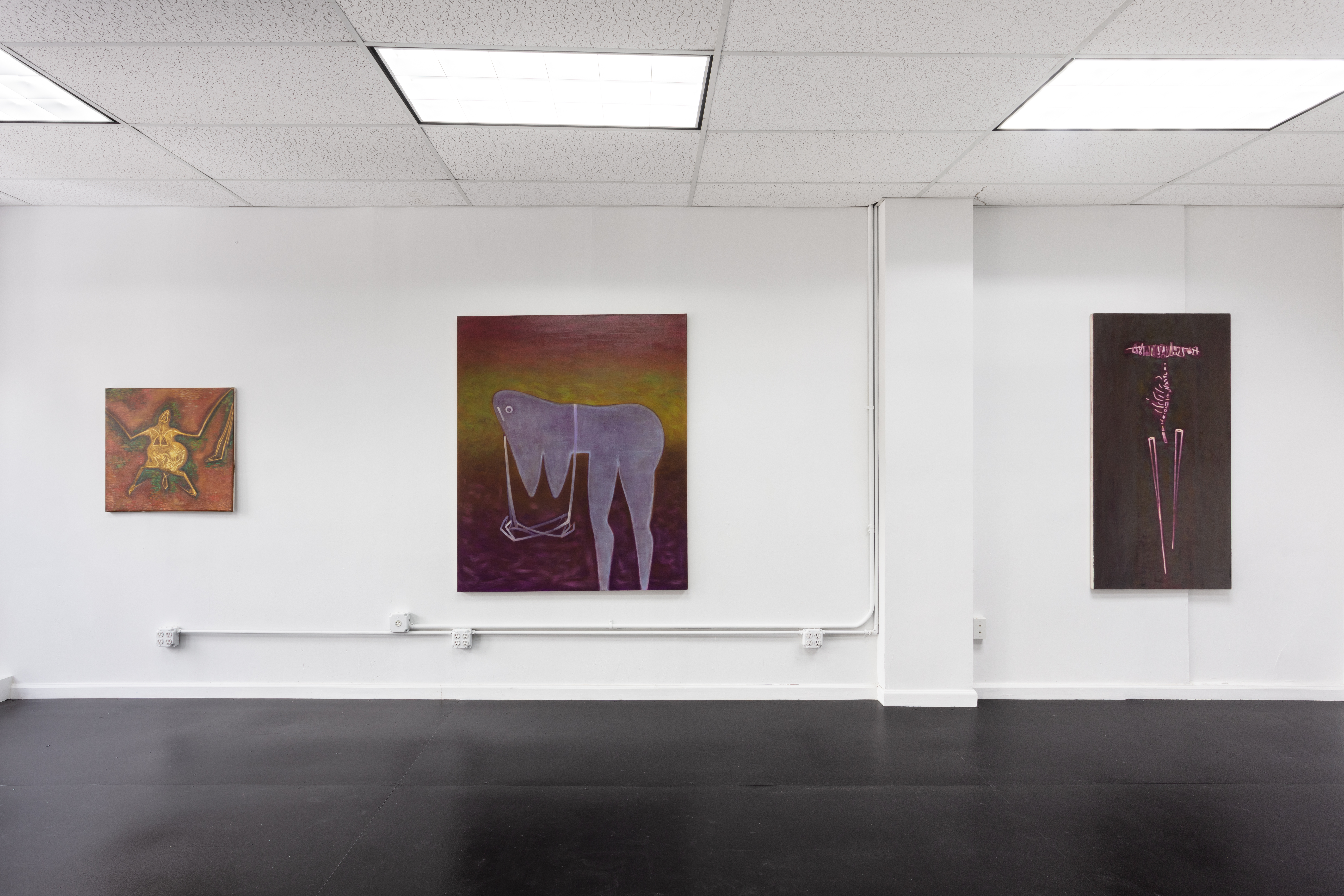 Lubov is a contemporary art gallery established in 2016 by Francisco Correa Cordero that supports the production and exhibition of new work by emerging artists through commissions and solo exhibitions working collaboratively with writers and curators. The gallery organizes approximately six solo exhibitions and one group exhibition per year.

In January 2019 the gallery consolidated a roster of artists working in painting, video and photography to reiterate its commitment to advancing the careers of exceptional emerging artists. From April to November 2019 the gallery operated between New York and Zürich with the objective of cultivating and activating a core group of collaborators in the region. The activities in Switzerland manifested in two exhibitions in Zürich produced by the gallery.

The gallery and its exhibitions have been featured and reviewed in The New York Times, The New Yorker, Artforum, Art in America, W Magazine, New York Magazine, Cultured Magazine, Forbes, V Magazine, Garage, and Bloomberg among more publications. 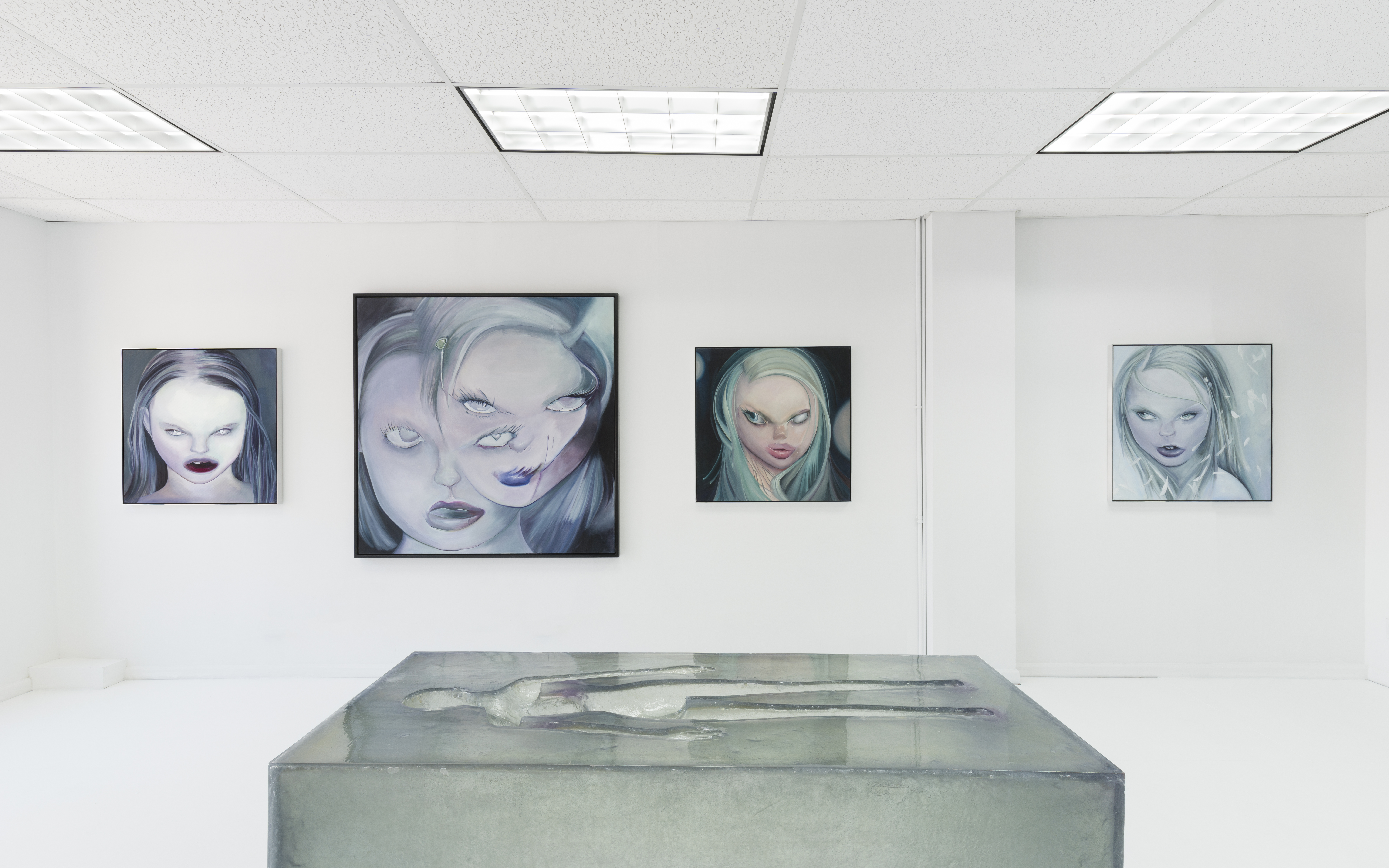 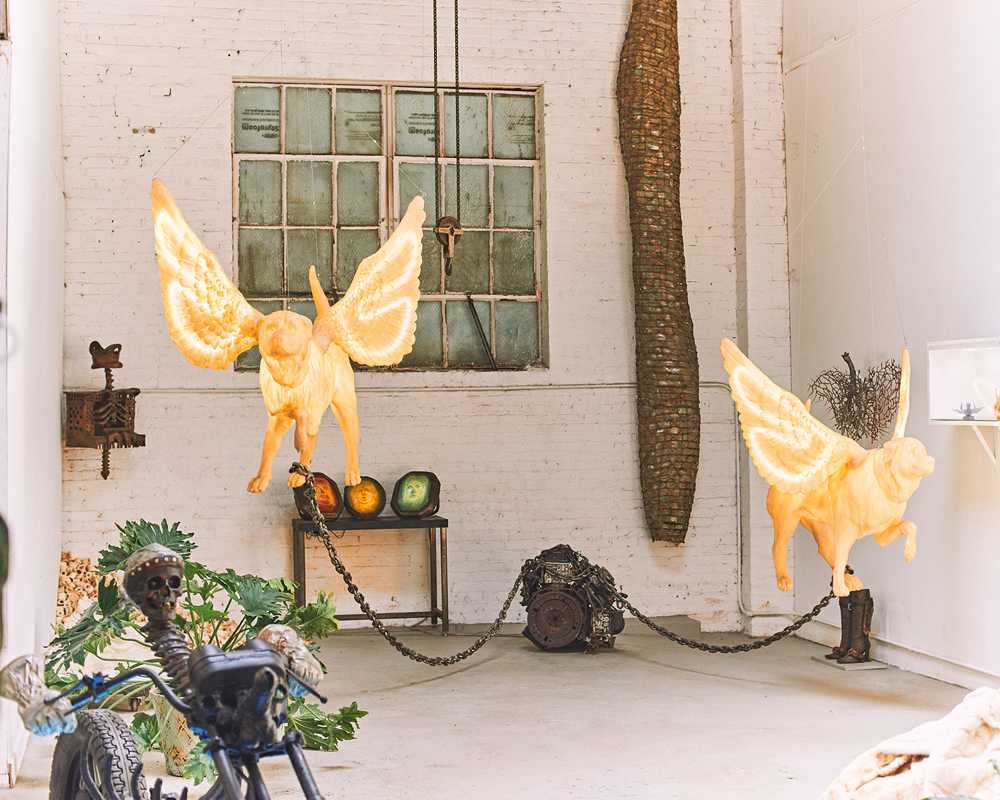 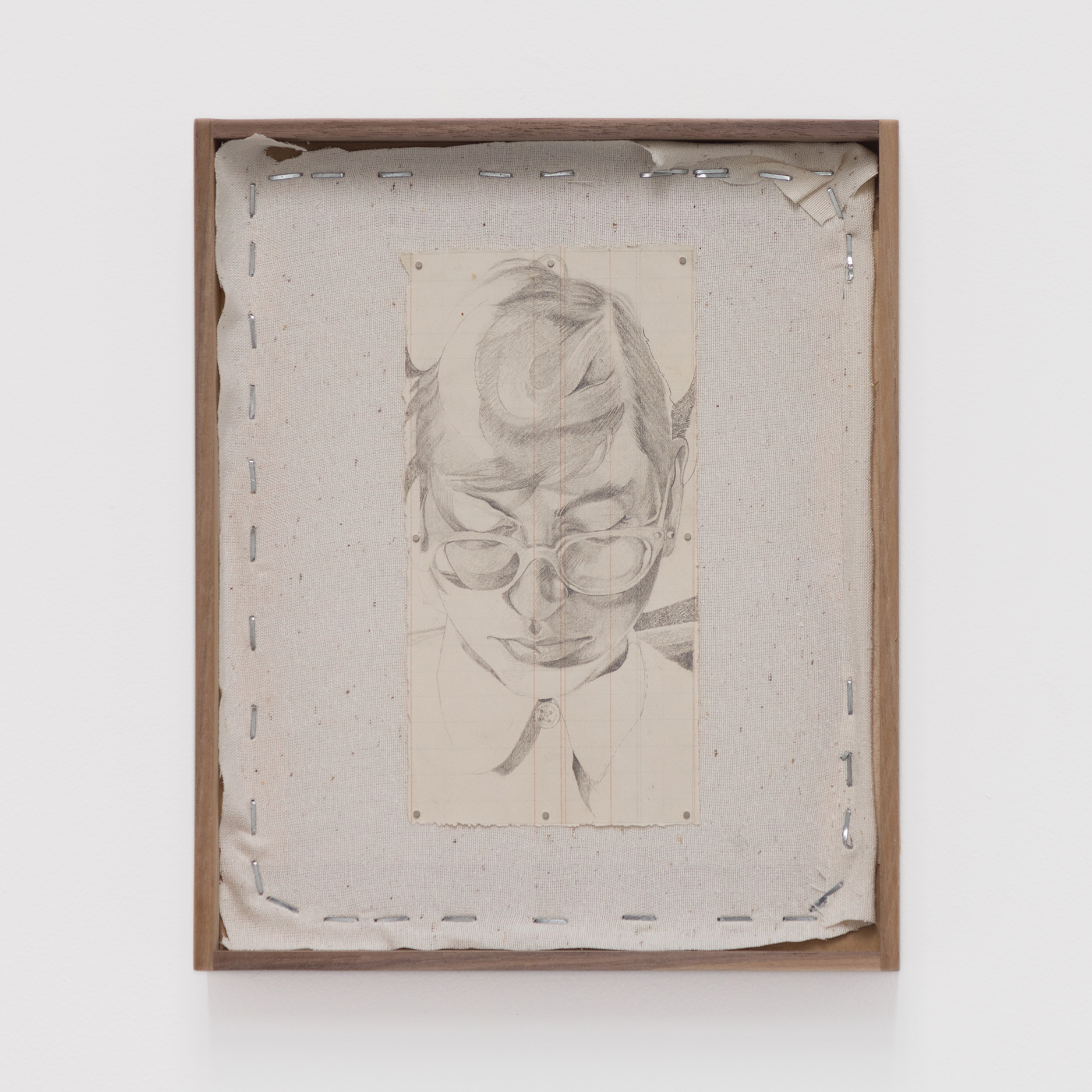