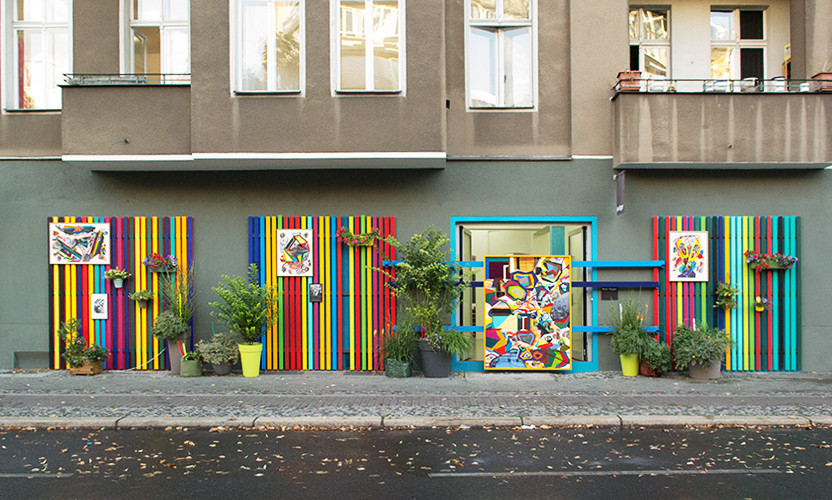 Located in Berlin, Karlsruhe and Basel, Meyer Riegger maintains a curatorially driven programme that includes solo exhibitions of gallery artists, group shows and special projects.
Since its inception in the late nineties, the gallery has established itself as a setting to investigate artistic practices, showing a distinctive combination of painting, drawing, sculpture, photography, film, performance and installation-based work. Meyer Riegger seeks to place an emphasis on the world around us, collaborating with artists and organising shows that interrogate questions relevant to our existence and that explore important political and social topics, thereby reflecting the times in which we live through the language of art.

Established in Karlsruhe in 1997, the gallery’s early programme was distinguished by a strong emphasis on artists whose work is characterised by predominantly conceptual or abstract concerns, hosting solo shows by the likes of Franz Ackermann, Meuser, John Miller, Jonathan Monk and Helen Mirra.

During the 2000s, looking to integrate artists into the gallery’s programme for whom existential questions around life and death, performance and the human body play an important role, Meyer Riegger forged relationships with artists such as Katinka Bock, Miriam Cahn, Eva Koťátková and Ján Mančuška, the latter of whose estate is represented by the gallery. It was also during this period, in 2008, that the gallery expanded to open a second space in Berlin, in order to firmly place itself at the heart of discussions in contemporary art, both in Germany and internationally.

The past decade has seen the gallery grow further and its programme has continued to broaden and diversify. Artists including Alexandra Bachzetsis, Paulo Nazareth and Ulla von Brandenburg, have joined Meyer Riegger, with the gallery introducing the work of many to a global audience. More recently, Meyer Riegger has also begun to curate exhibitions of work by historically significant artists, namely Méret Oppenheim and Michael Schmidt, while bringing further early-career artists into the roster, for example, Tamina Amadyar and Peppi Bottrop. The opening of a third location in Basel is testament to the gallery’s intention to operate within both local and global contexts.

Meyer Riegger currently represents more than 20 international artists from different generations, many of whom the gallery has accompanied since the start of their careers. Numerous artists that Meyer Riegger works with are frequently the subjects of solo presentations at globally renowned institutions or have been featured in major biennials. At the same time, the gallery is continuously looking to foster new relationships and to integrate new positions into its programme, through a desire to maintain its commitment to exploring the many currents of contemporary artistic creation.

In October 2022 Meyer Riegger will celebrate its twenty-fifth anniversary. 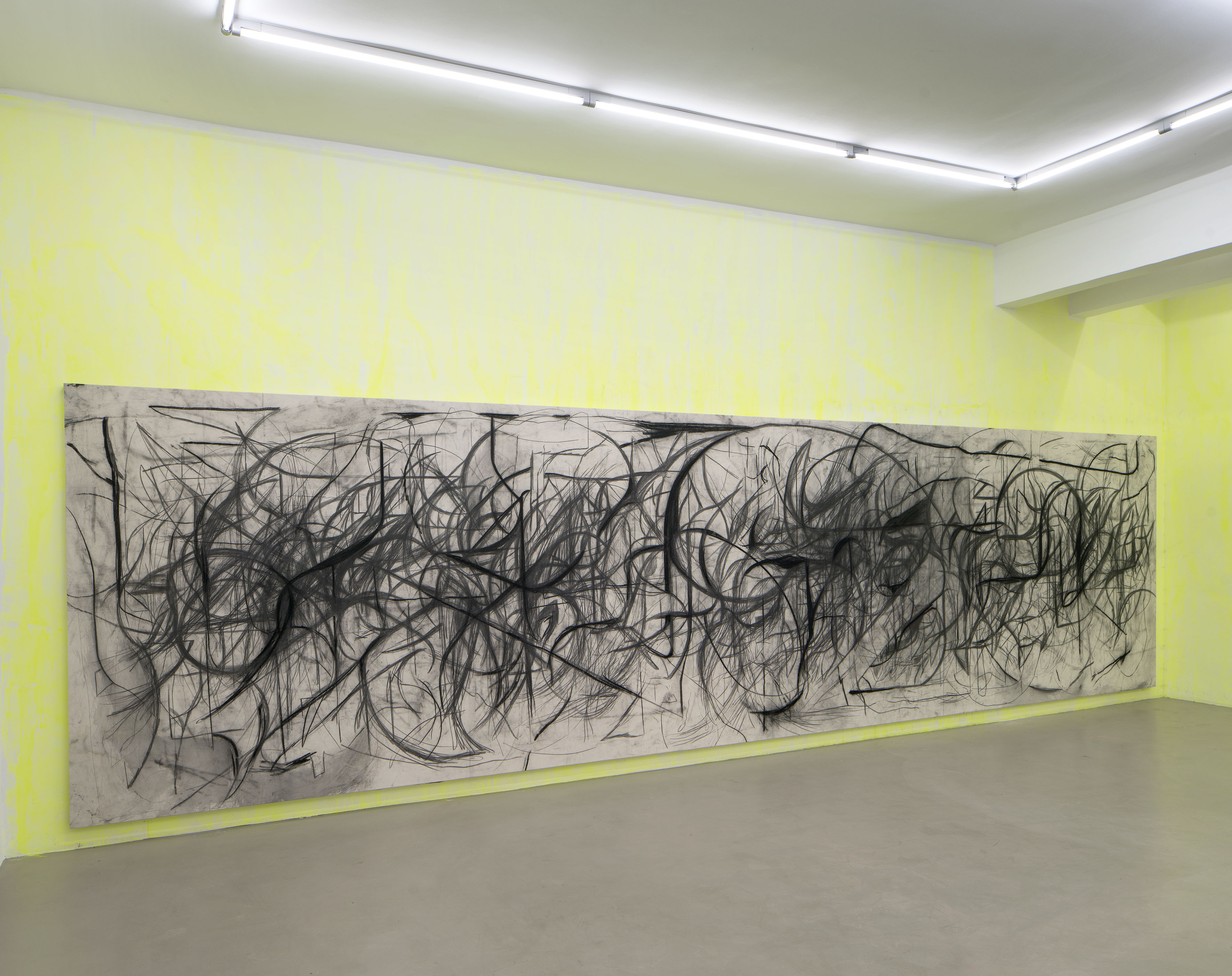 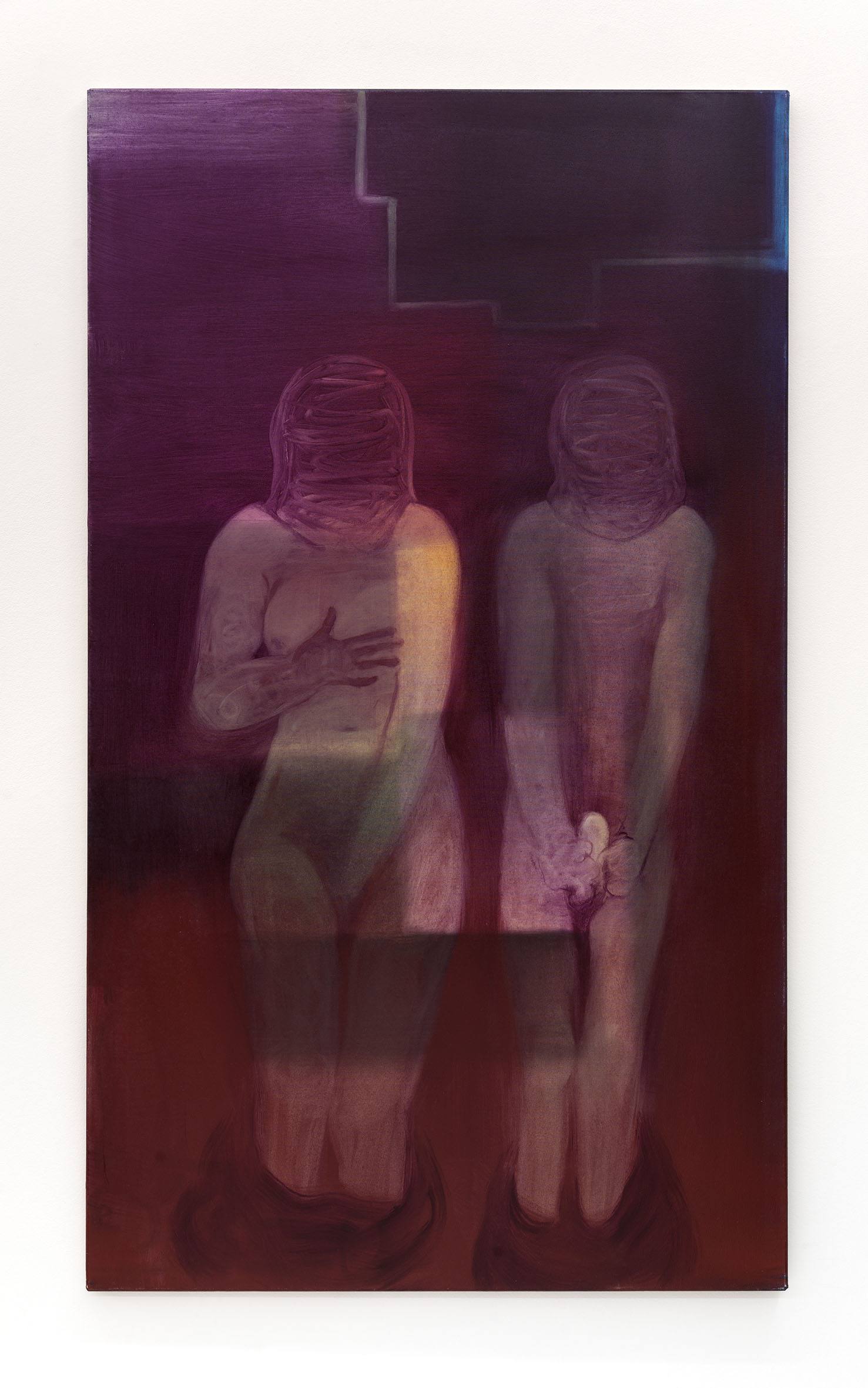