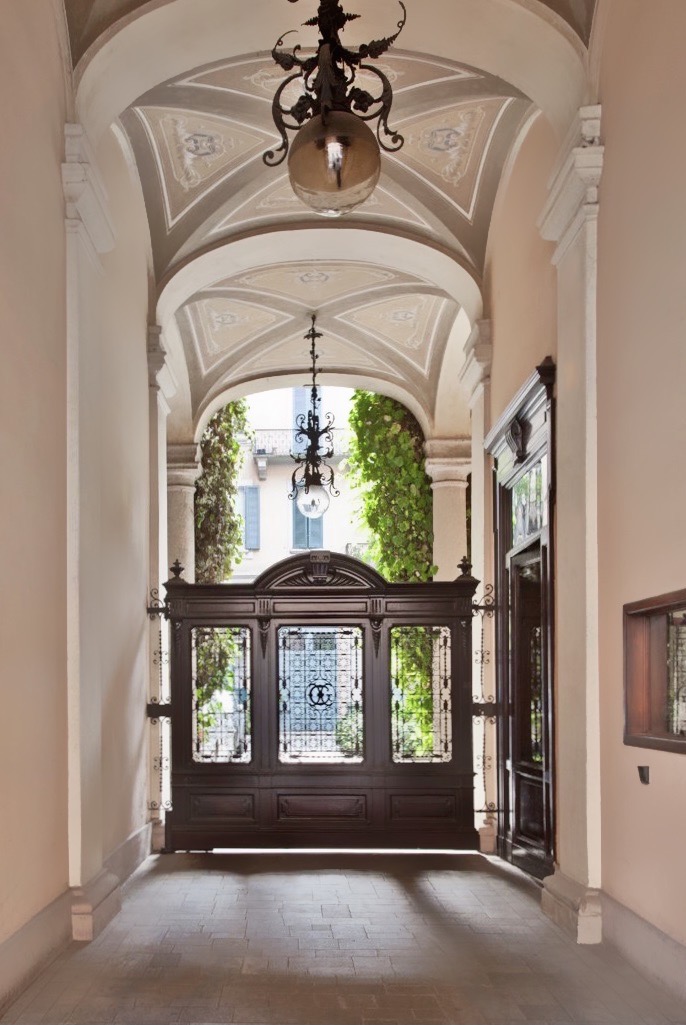 The gallery is specialized in Italian post-war art with a special focus on the most important abstract and conceptual artists. Since its first opening it had been promoting, through international fairs and exhibitions, artists as Lucio Fontana, Enrico Castellani, Tancredi Parmeggiani, Piero Manzoni, Leoncillo Leonardi, Alberto Burri, Giuseppe Capogrossi, Alighiero Boetti and Giorgio Morandi.

The programme focuses on Italian artists of the post-war period and their dialogue with the international avant-garde. Each exhibition is accompanied by a catalogue featuring original research by Italian and international authorities. In recent years, Laura Cherubini and Hans Ulrich Obrist have discussed Carla Accardi, Serge Lemoine has written about Franco Grignani, Jürgen Pech on Max Ernst, Andrea Bacchi on Lucio Fontana, Leoncillo Leonardi and Fausto Melotti. 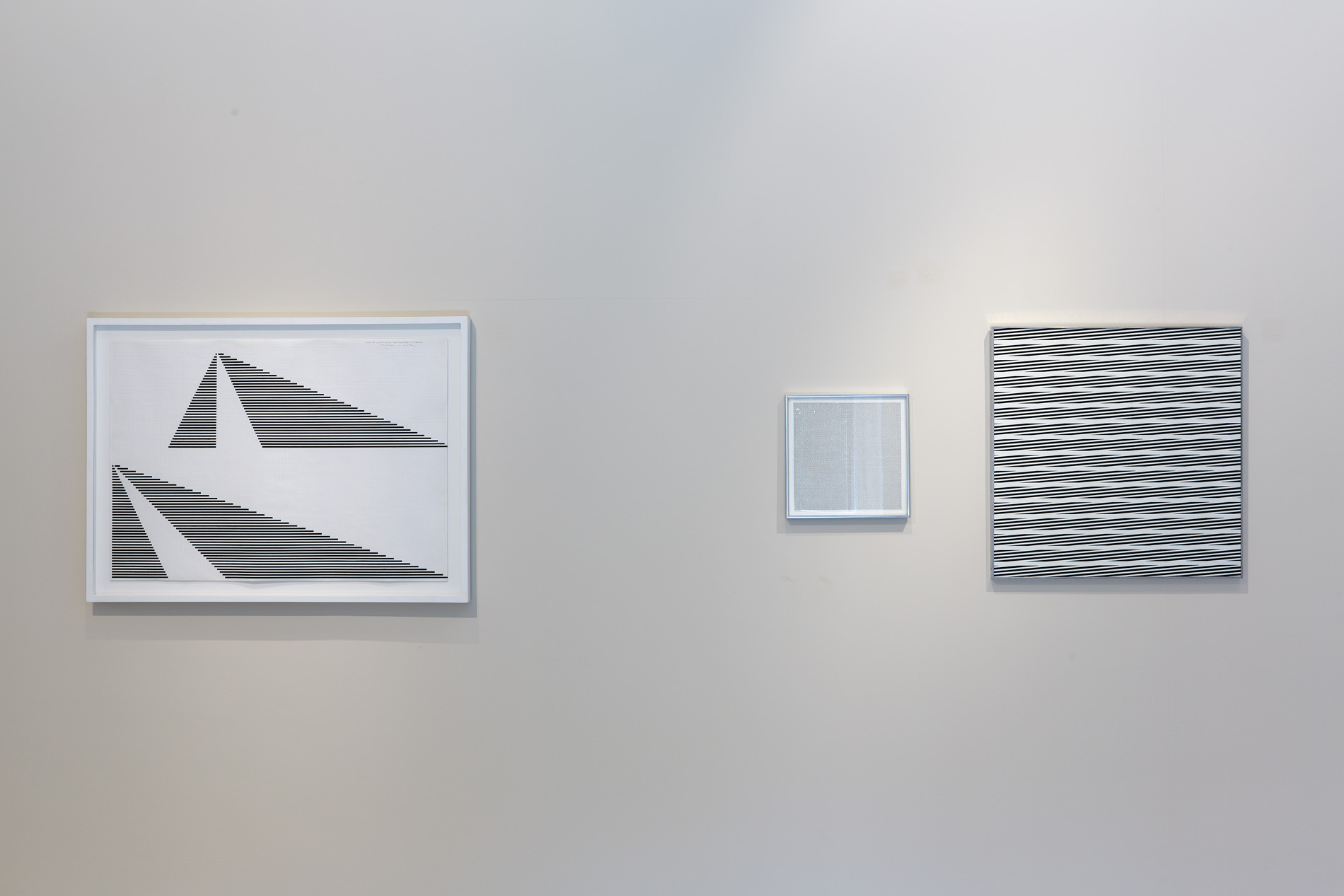 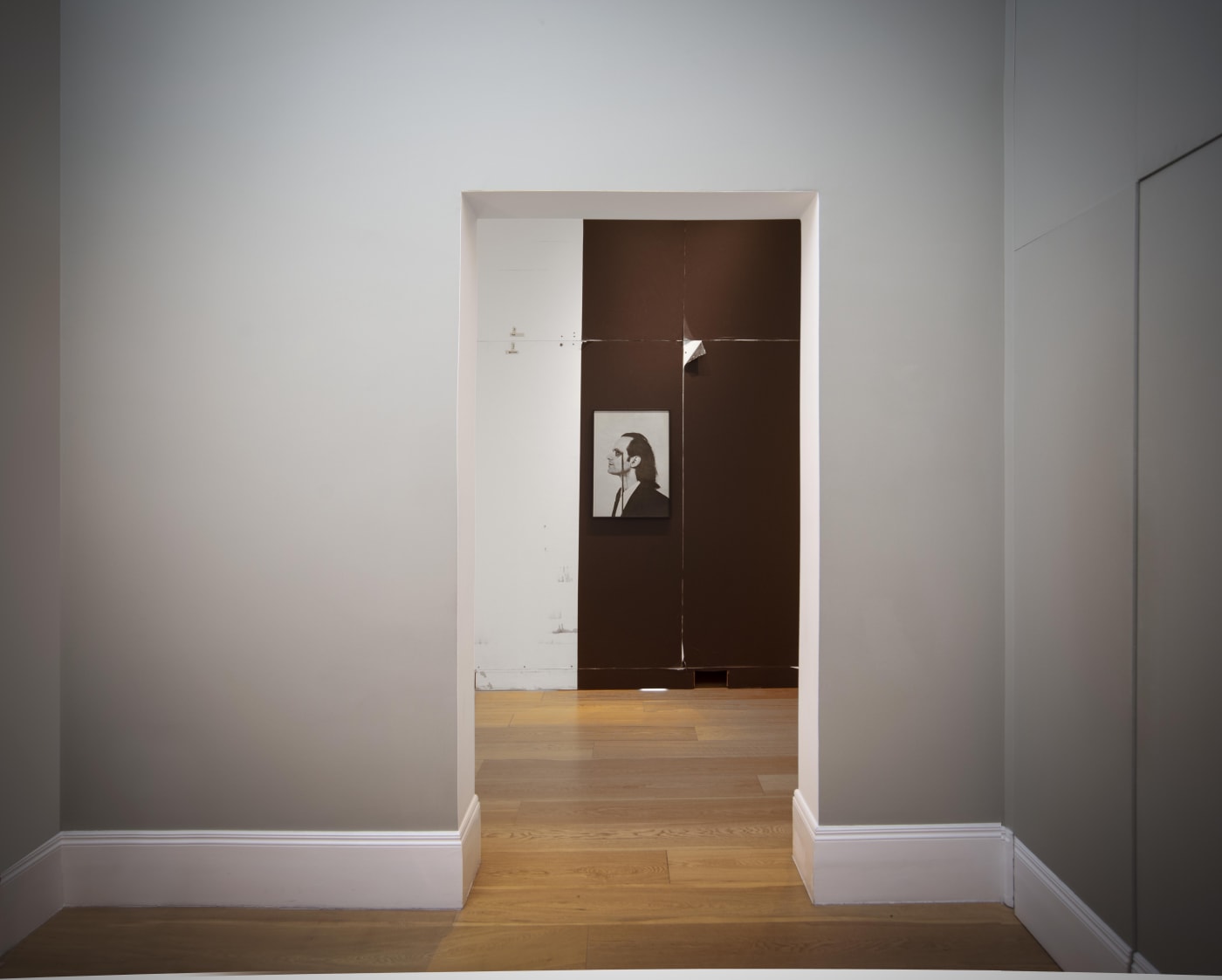 NOT MADE NOT CHOSEN NOT PRESENTED
London, United Kingdom 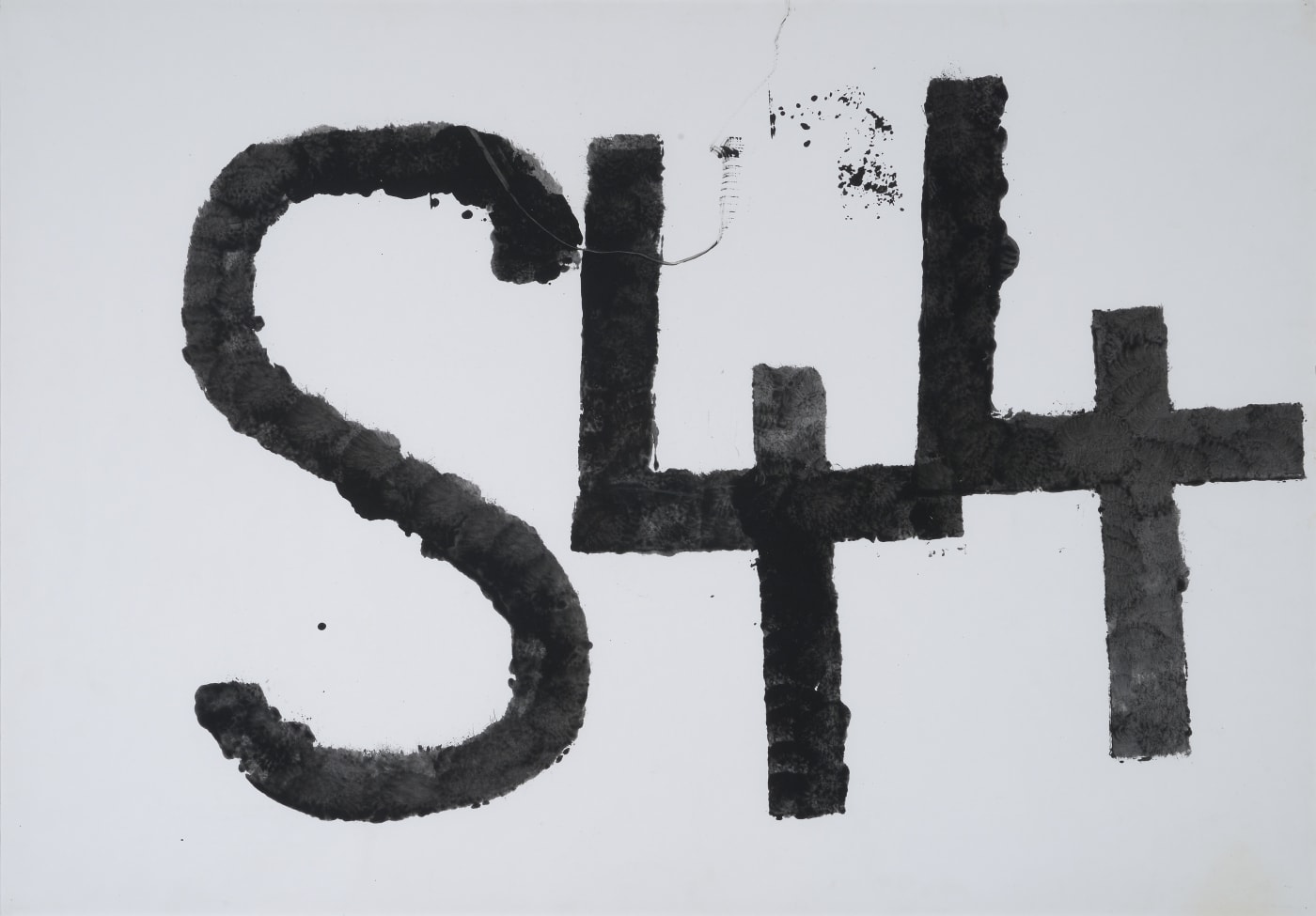 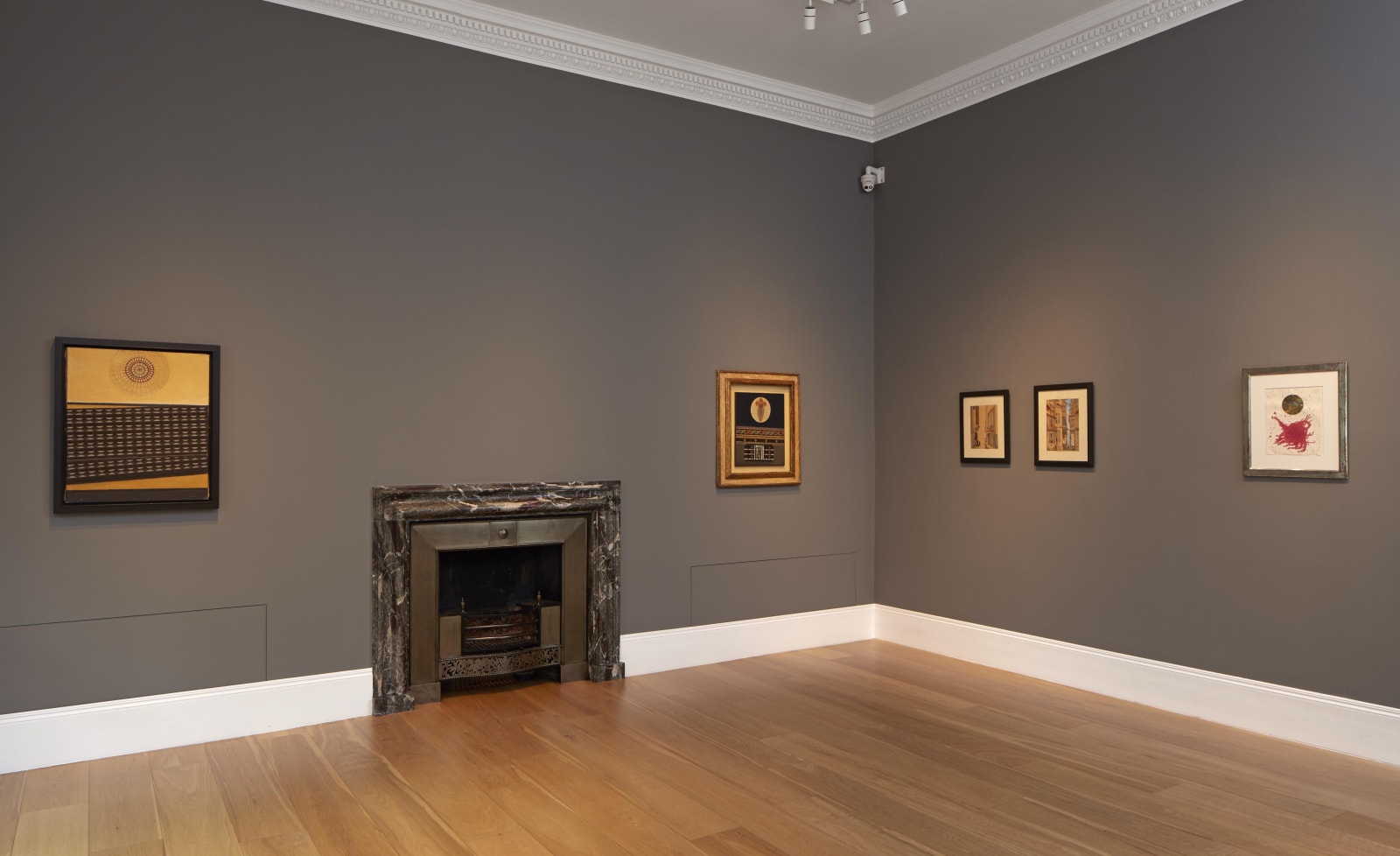 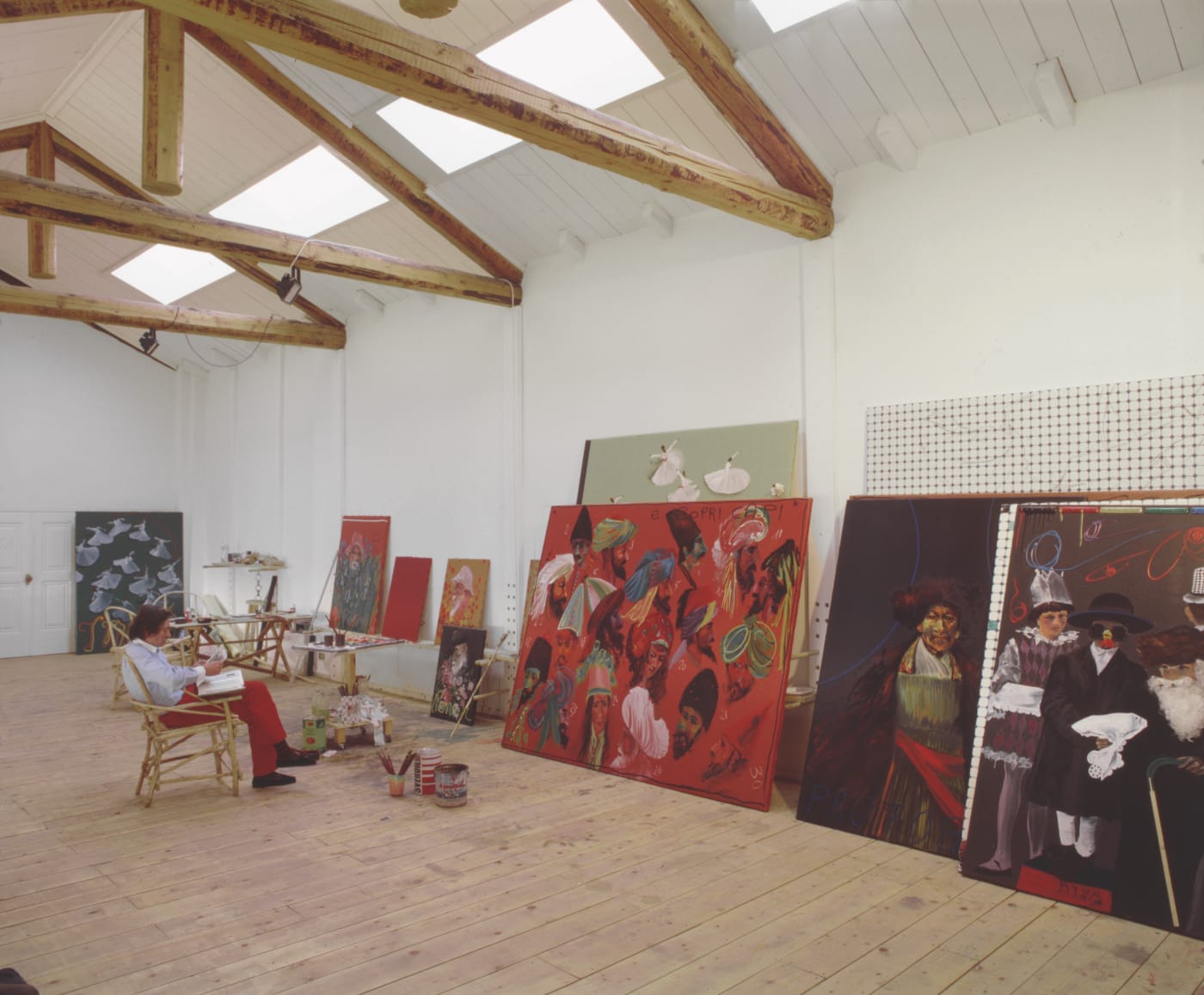 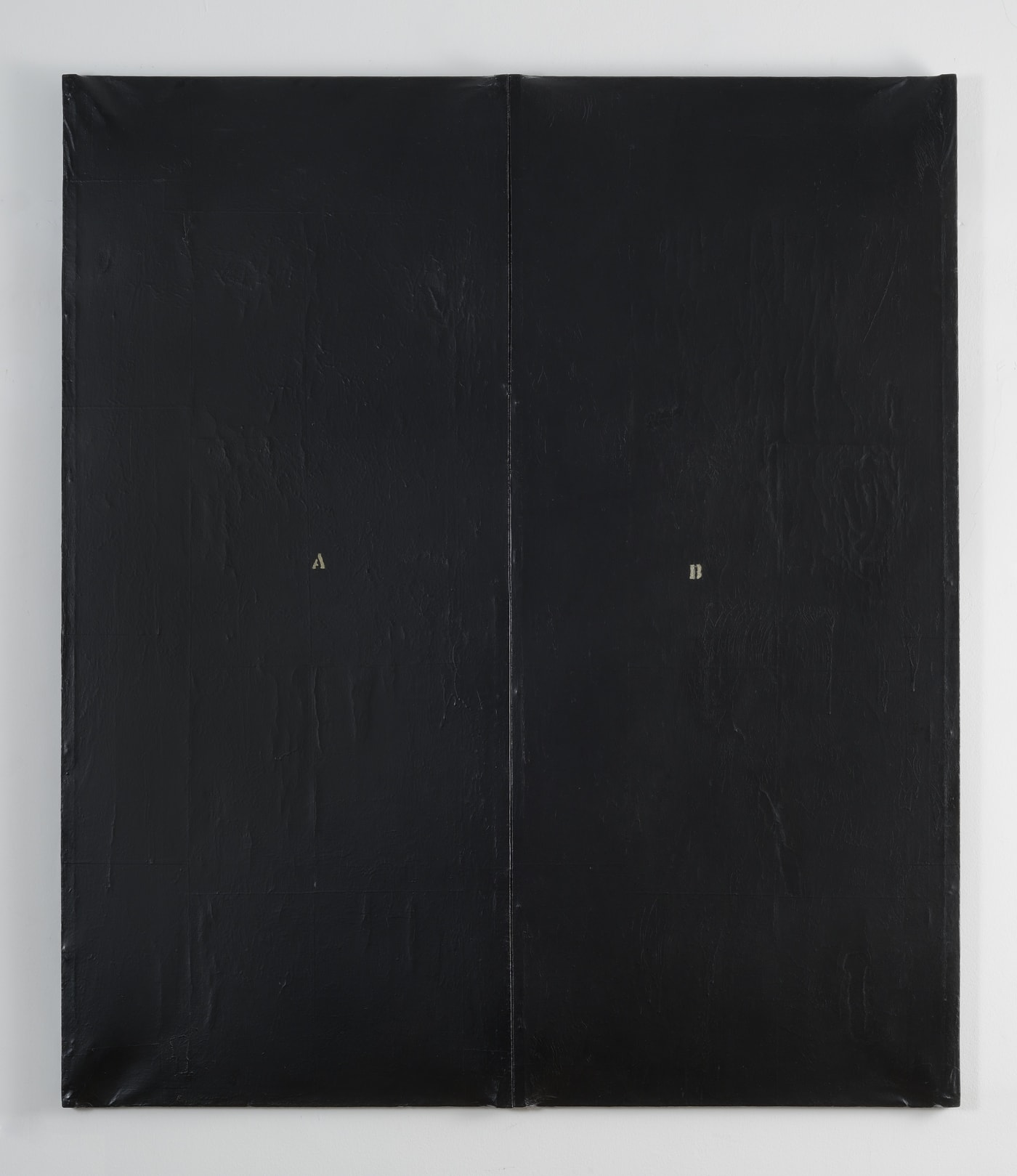