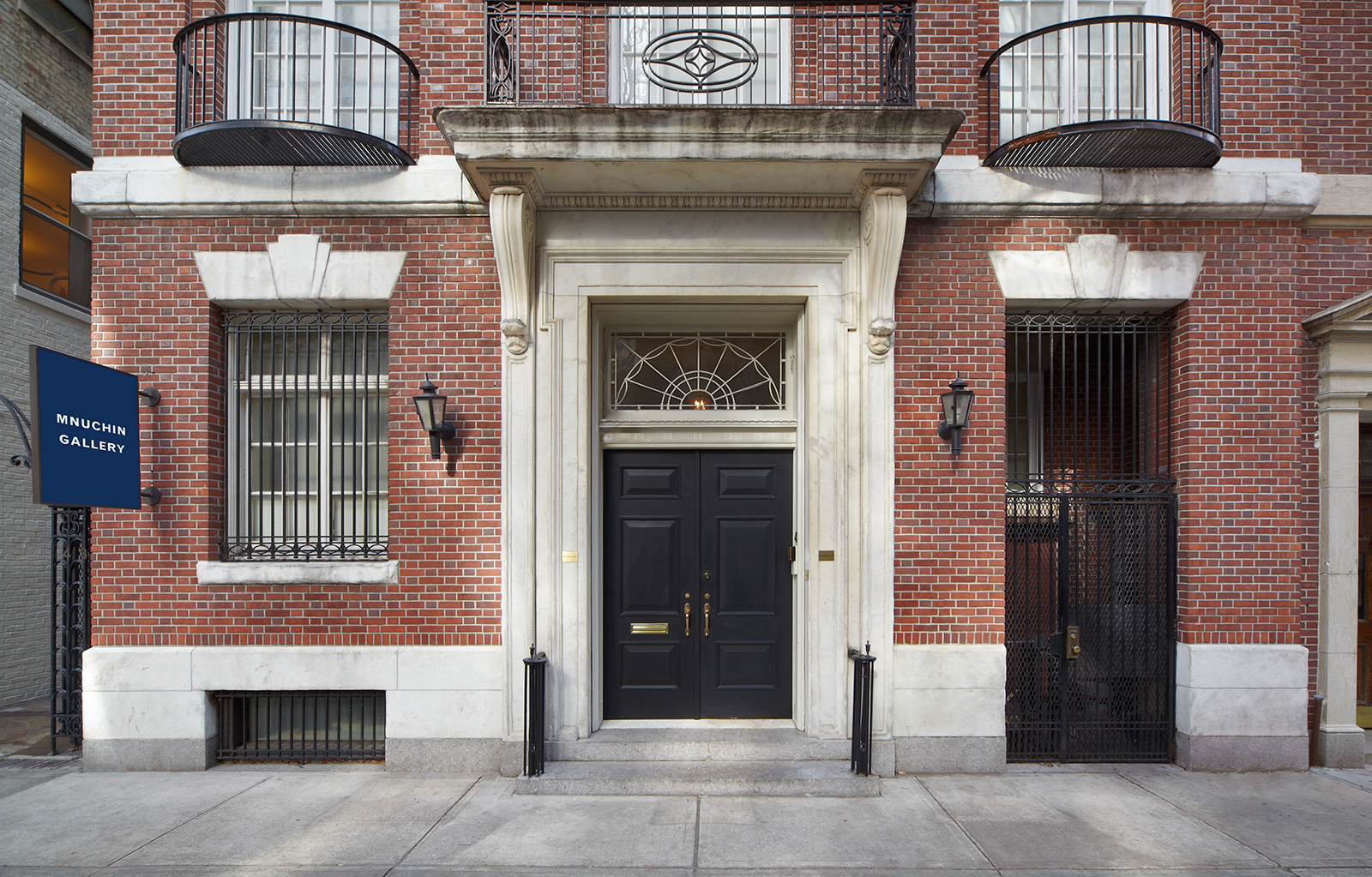 Mnuchin Gallery is located in the historic five-story townhouse at 45 East 78th Street on Manhattan’s Upper East Side and is dedicated to presenting museum-quality exhibitions of postwar and contemporary art. Owner and founder Robert Mnuchin, whose passion for the arts developed through his childhood and his longstanding career in the financial sector as the head of the trading desk at Goldman Sachs, began a successful second career as an art dealer in 1992, co-founding C&M Arts in 1992, and the bi-coastal operation, L&M Arts, in 2005. In 2013, the gallery was renamed Mnuchin Gallery.

Mnuchin Gallery is recognized for its thoughtfully curated, carefully researched exhibitions, each documented with a scholarly publication. Its programming includes solo and group shows by some of the most influential figures of Abstract Expressionism, Minimalism, and Color Field painting, including John Chamberlain, Ellsworth Kelly, Willem de Kooning, Donald Judd, Helen Frankenthaler, Morris Louis, and Robert Motherwell. The gallery has also collaborated with leading contemporary artists, such as El Anatsui, David Hammons, Sean Scully, and Cindy Sherman. In recent years, Mnuchin Gallery has reintroduced a number of historically under-recognized artists to a broader audience, with major exhibitions by Ed Clark, Sam Gilliam, Simon Hantai, Kazuo Shiraga, and Alma Thomas, which have contributed to important re-evaluations of these artist’s legacies. In addition, the gallery is known for its thematic presentations, such as Casting Modernity: Bronze in the XXth Century, Minimalism & Beyond, and REDS. 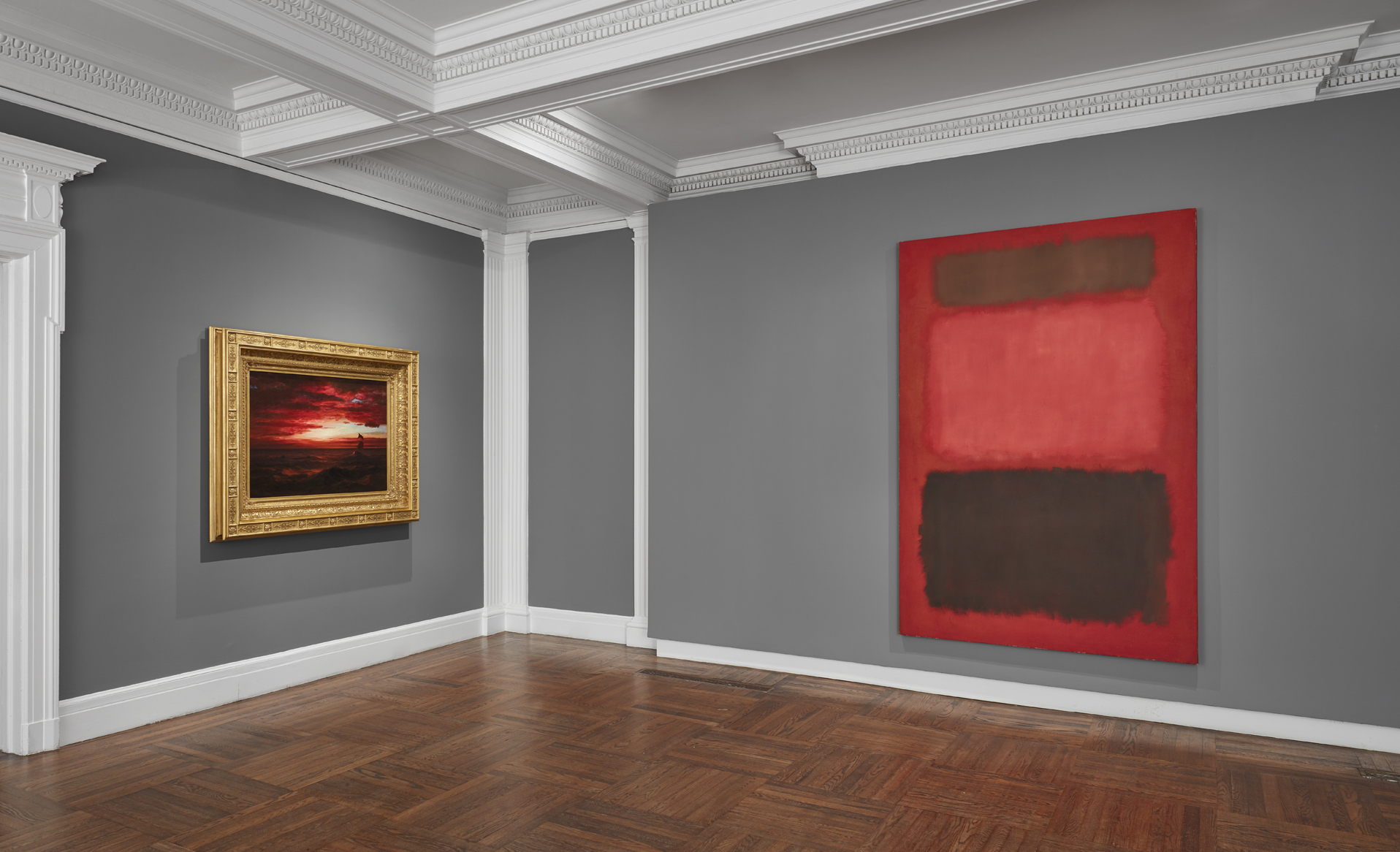 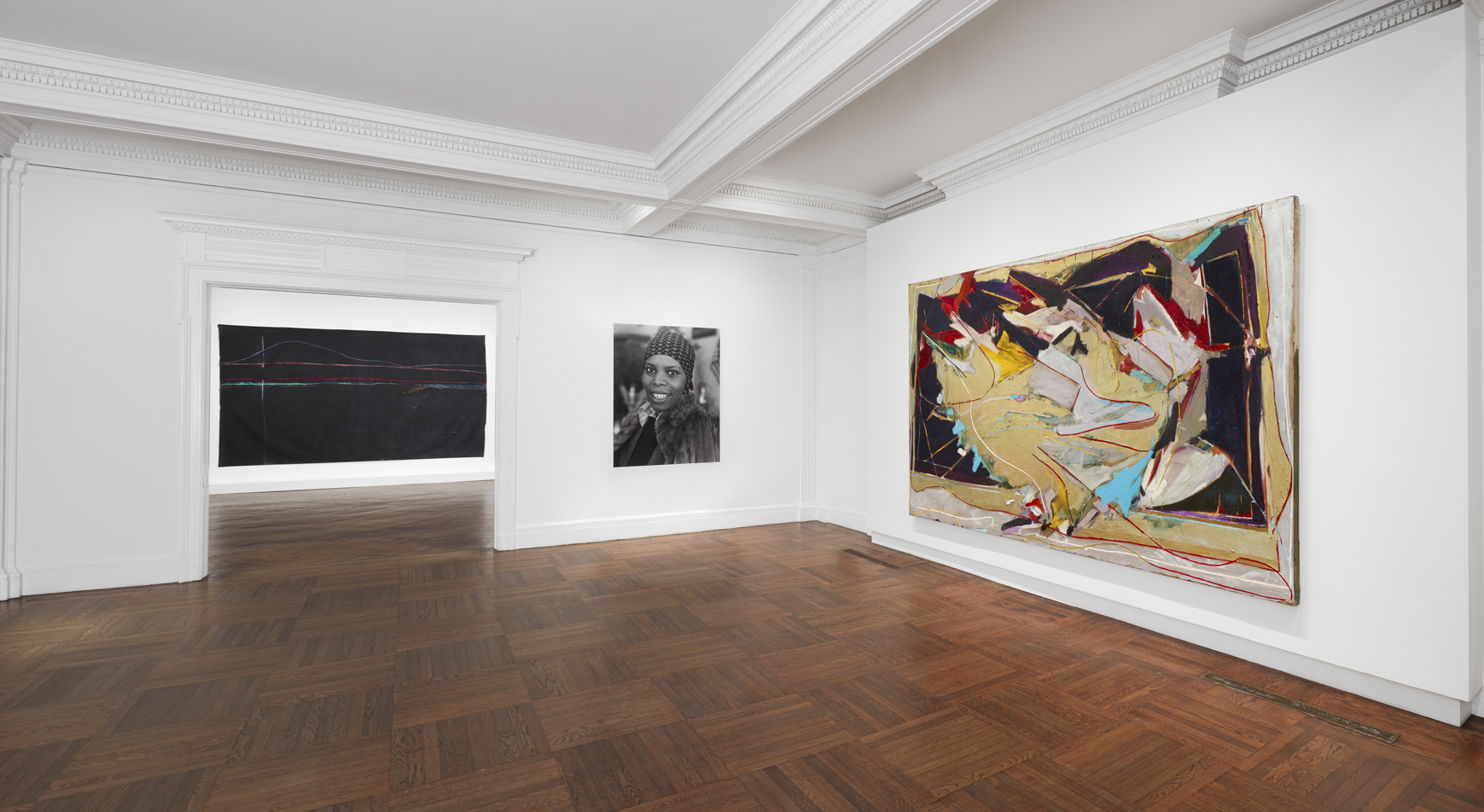 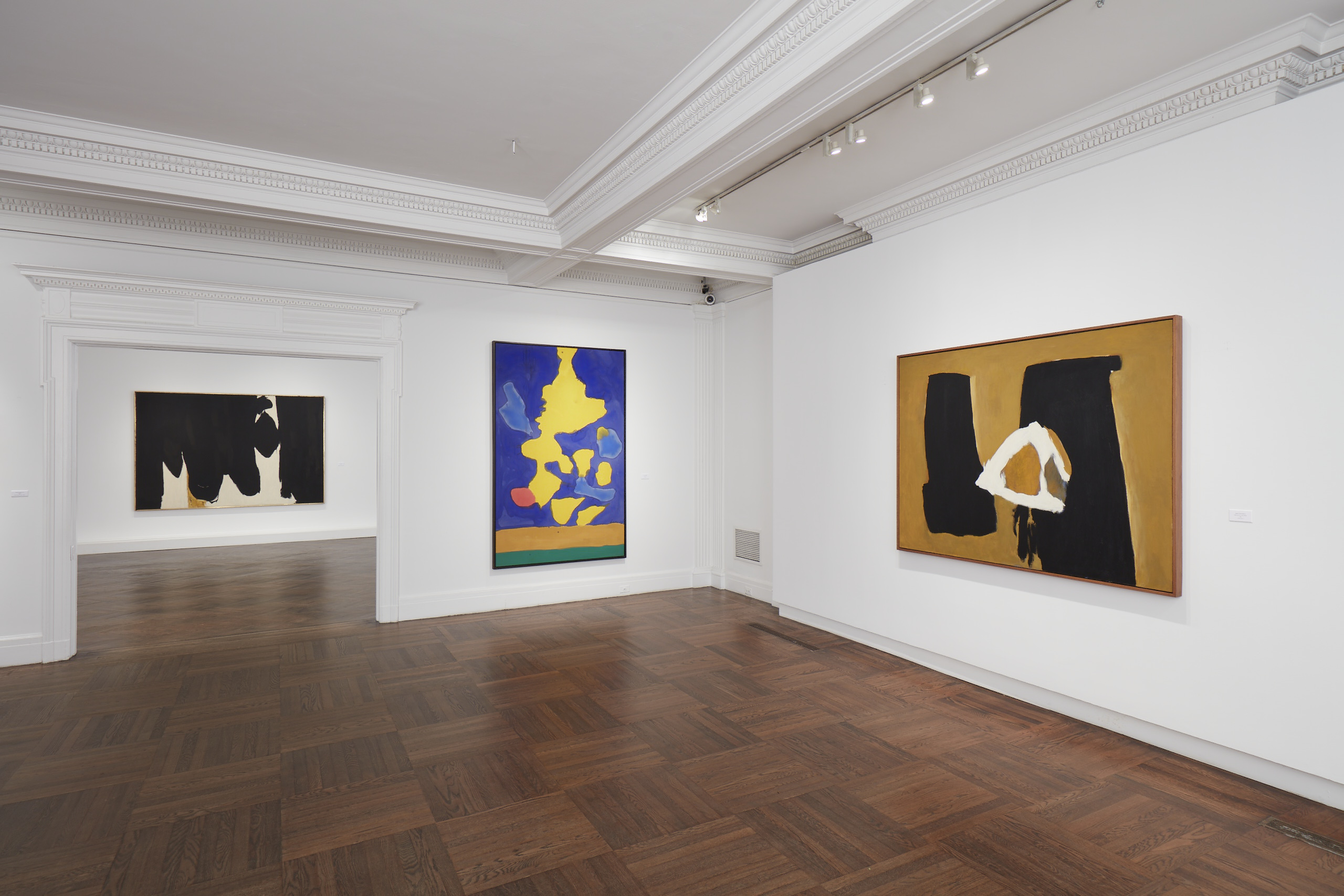 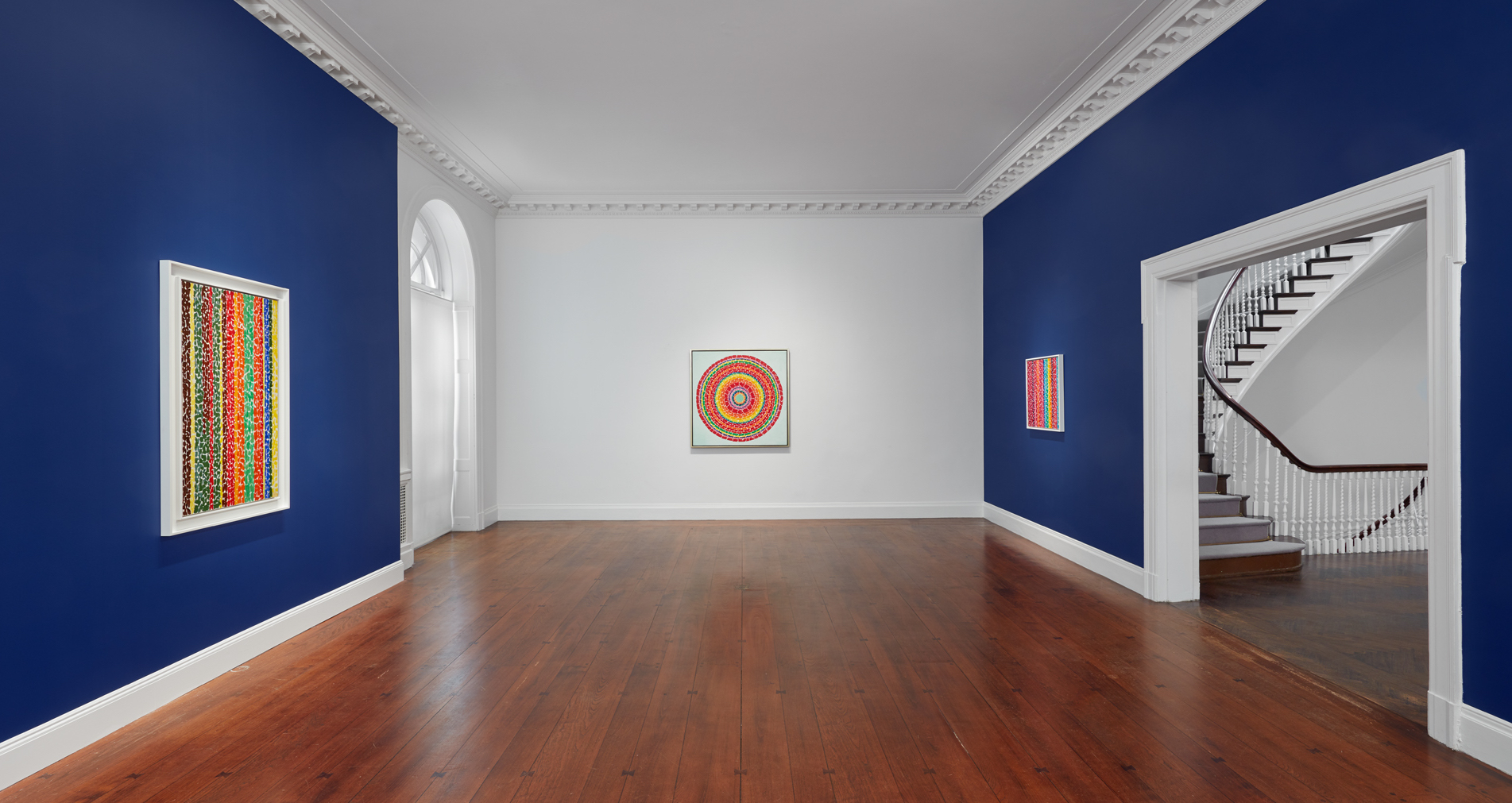 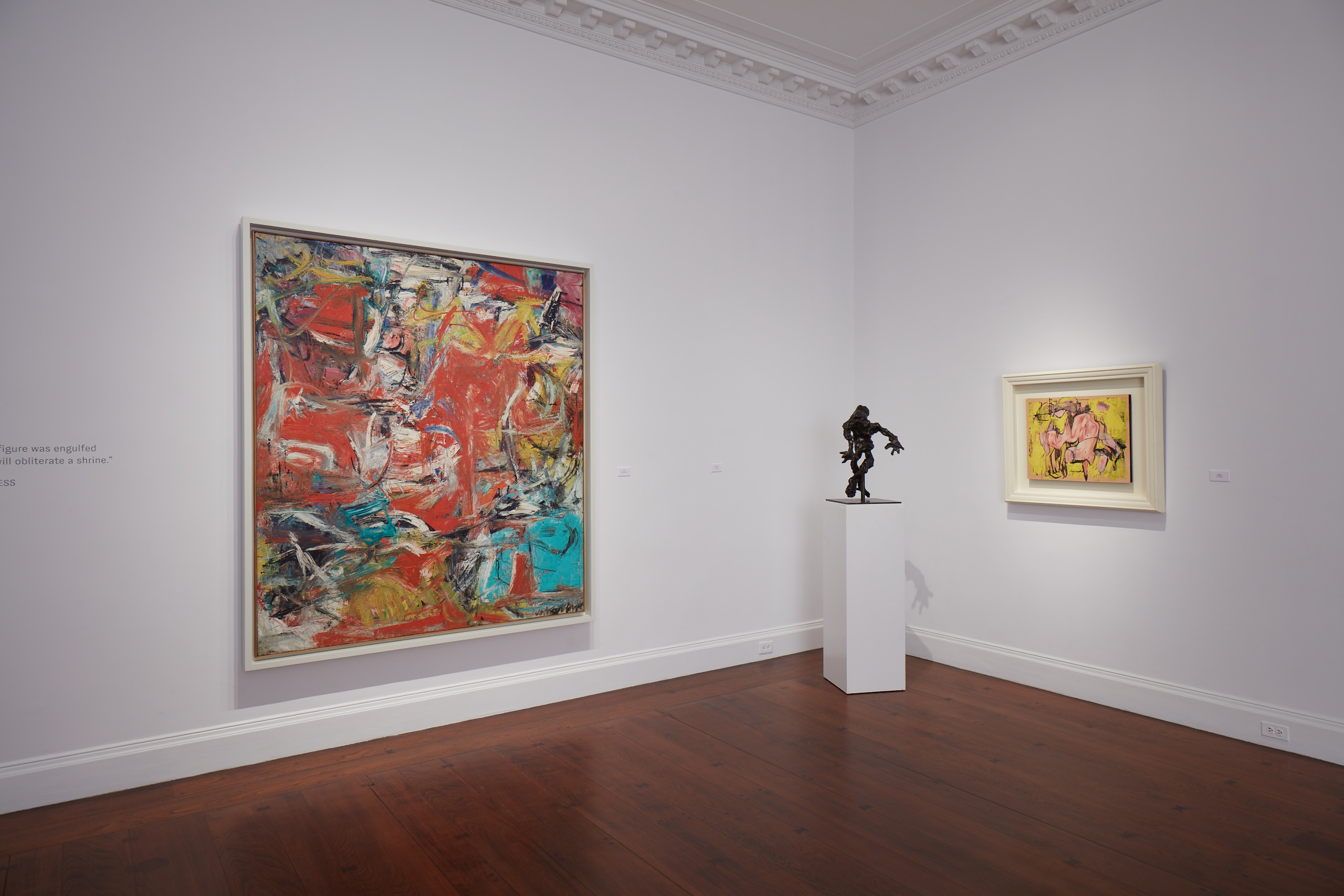 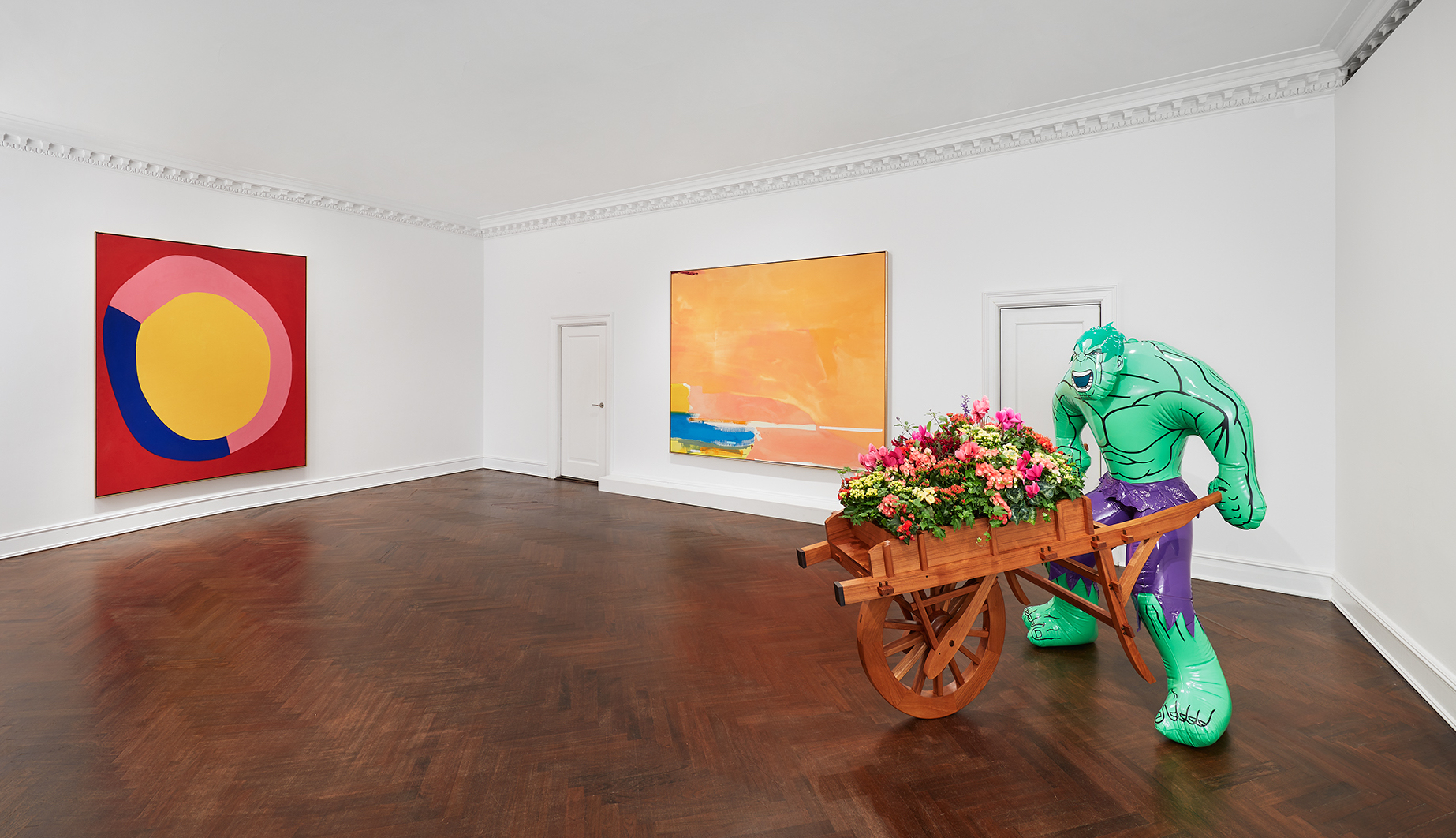 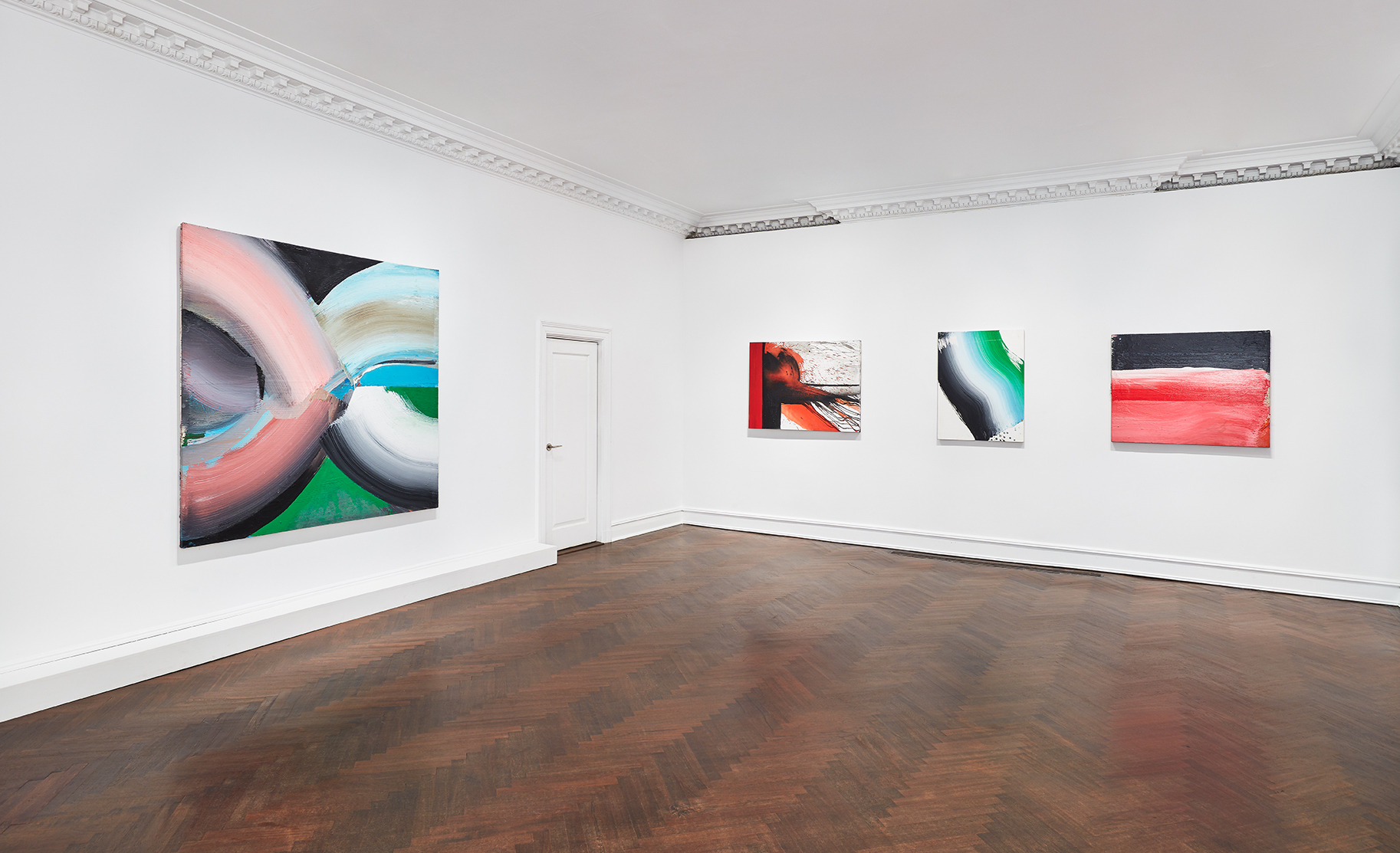 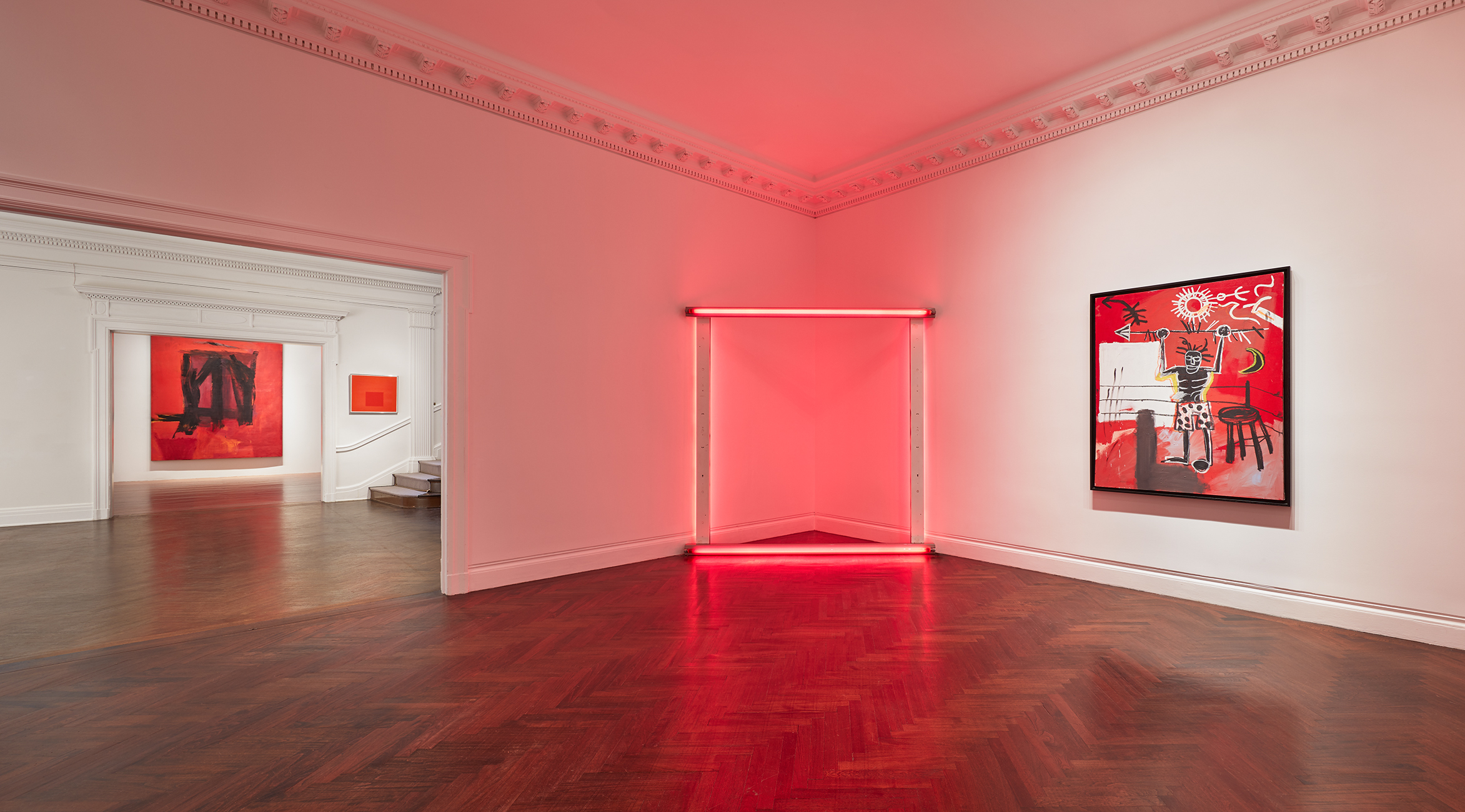 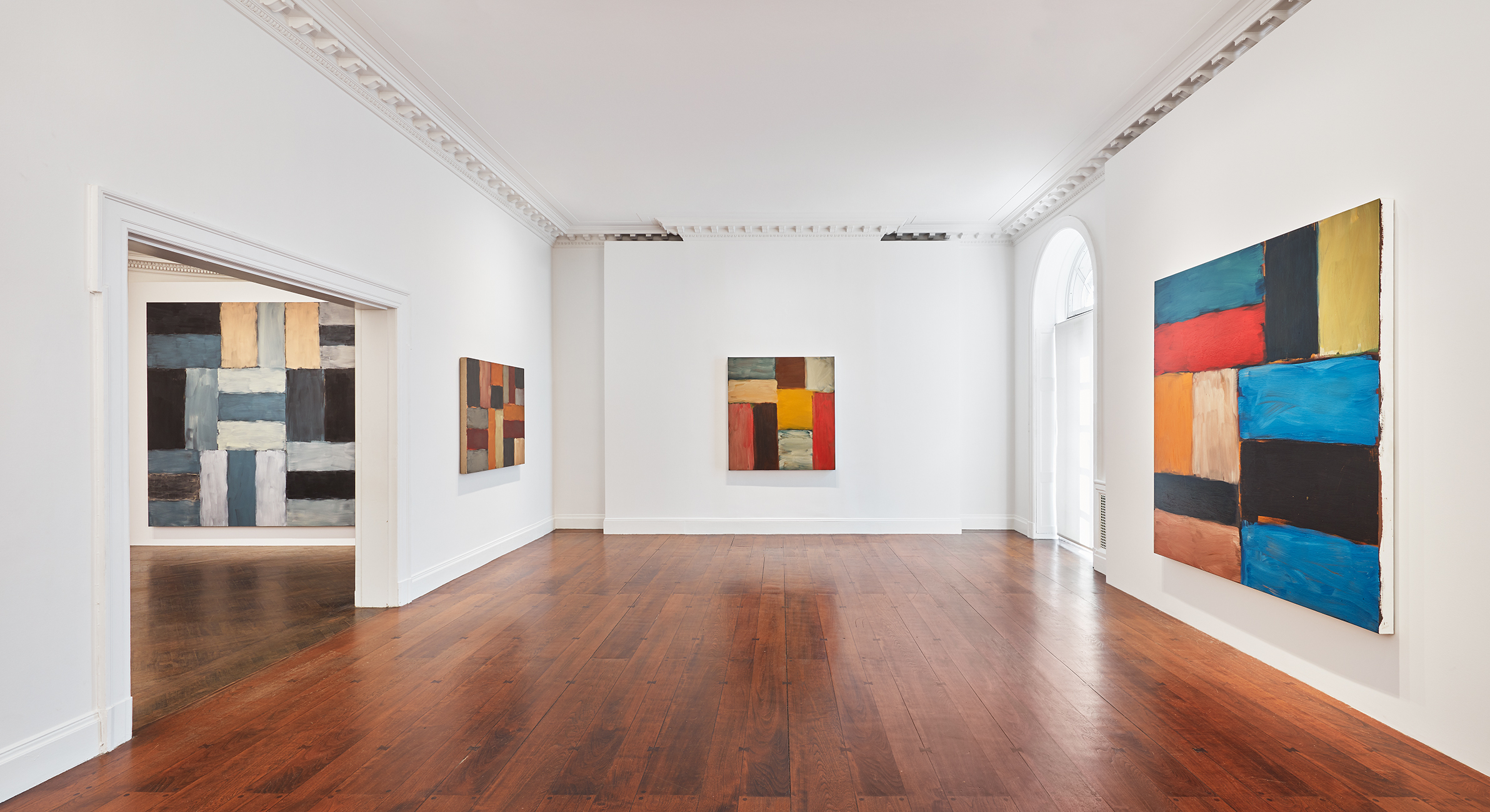 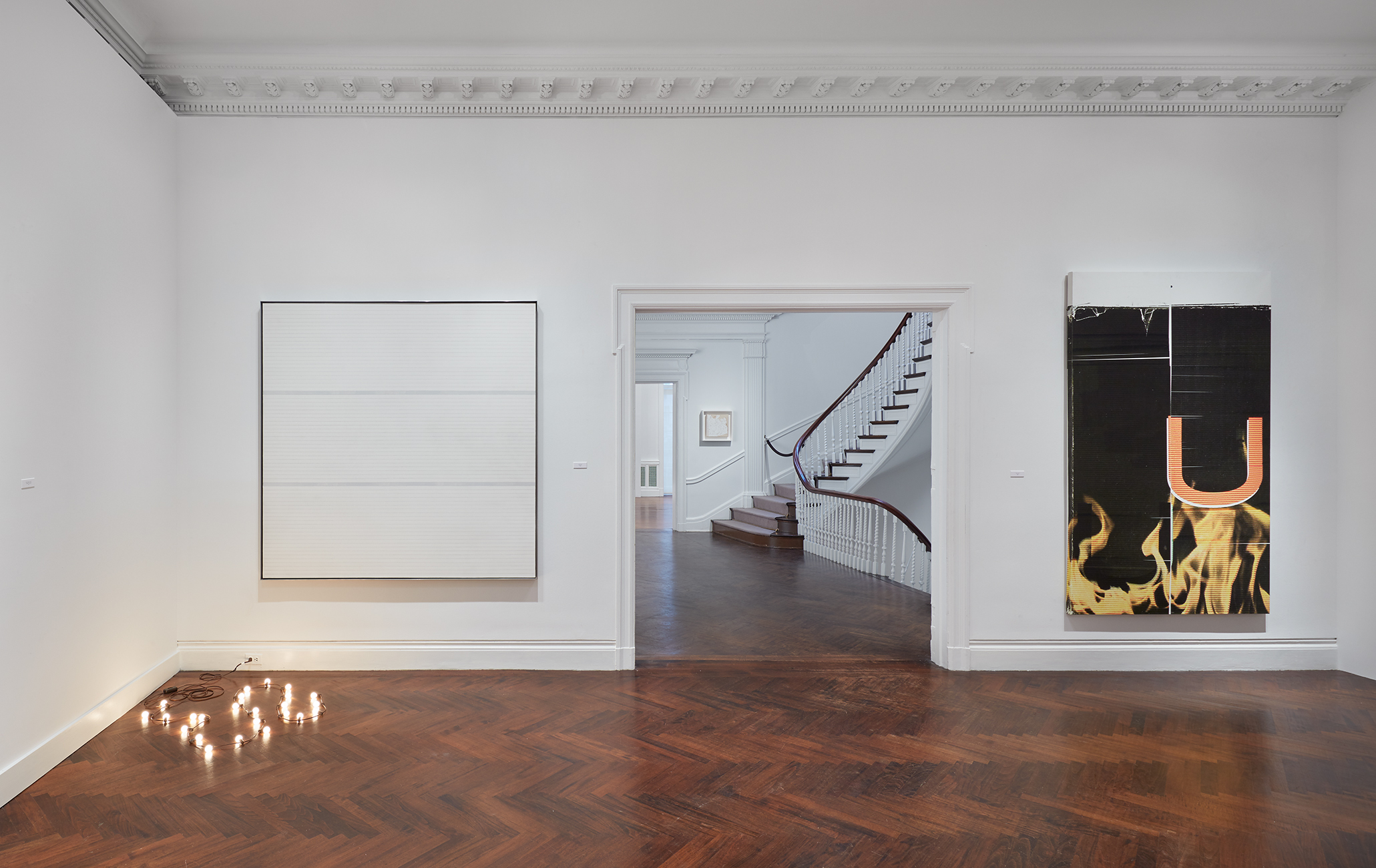 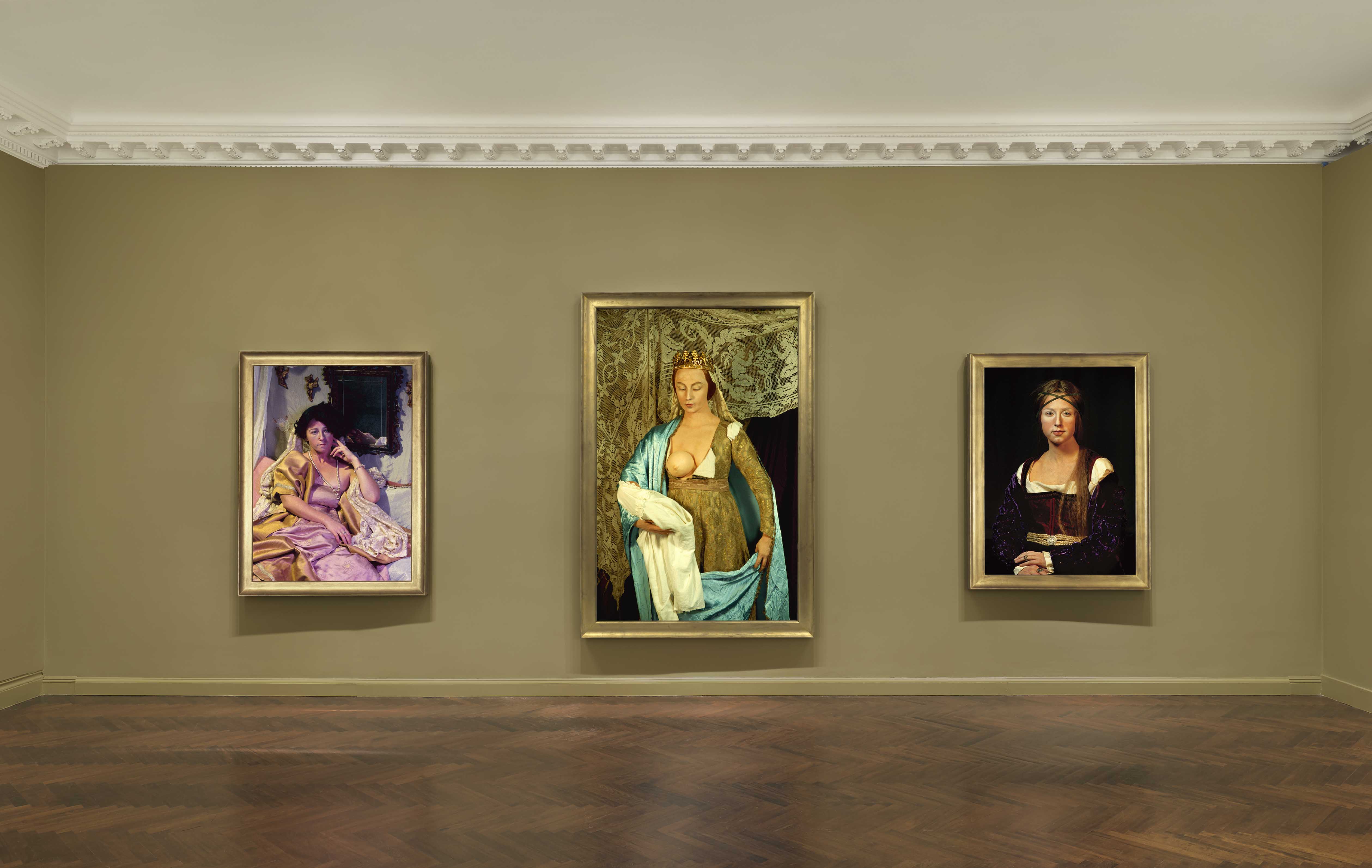