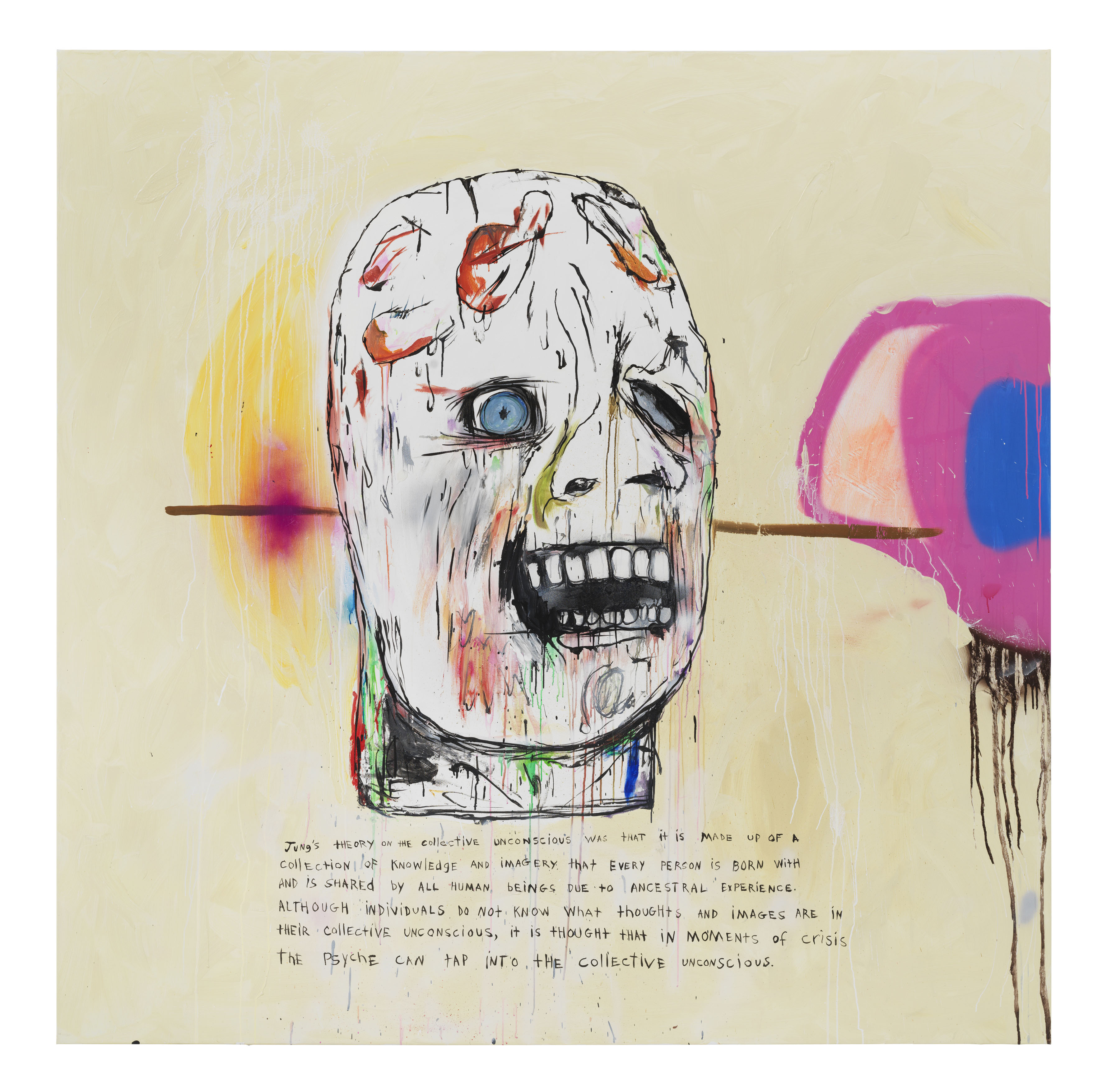 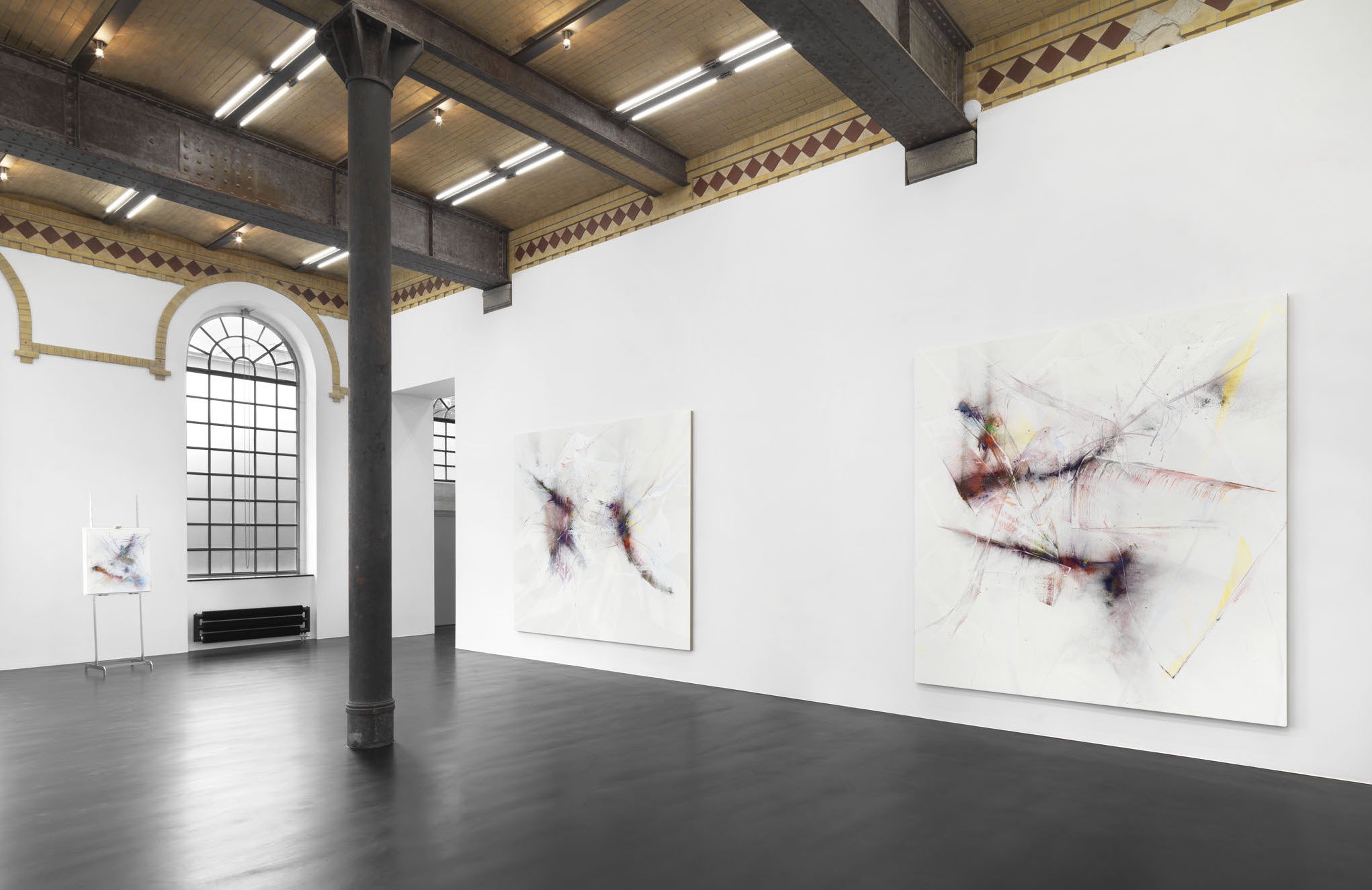 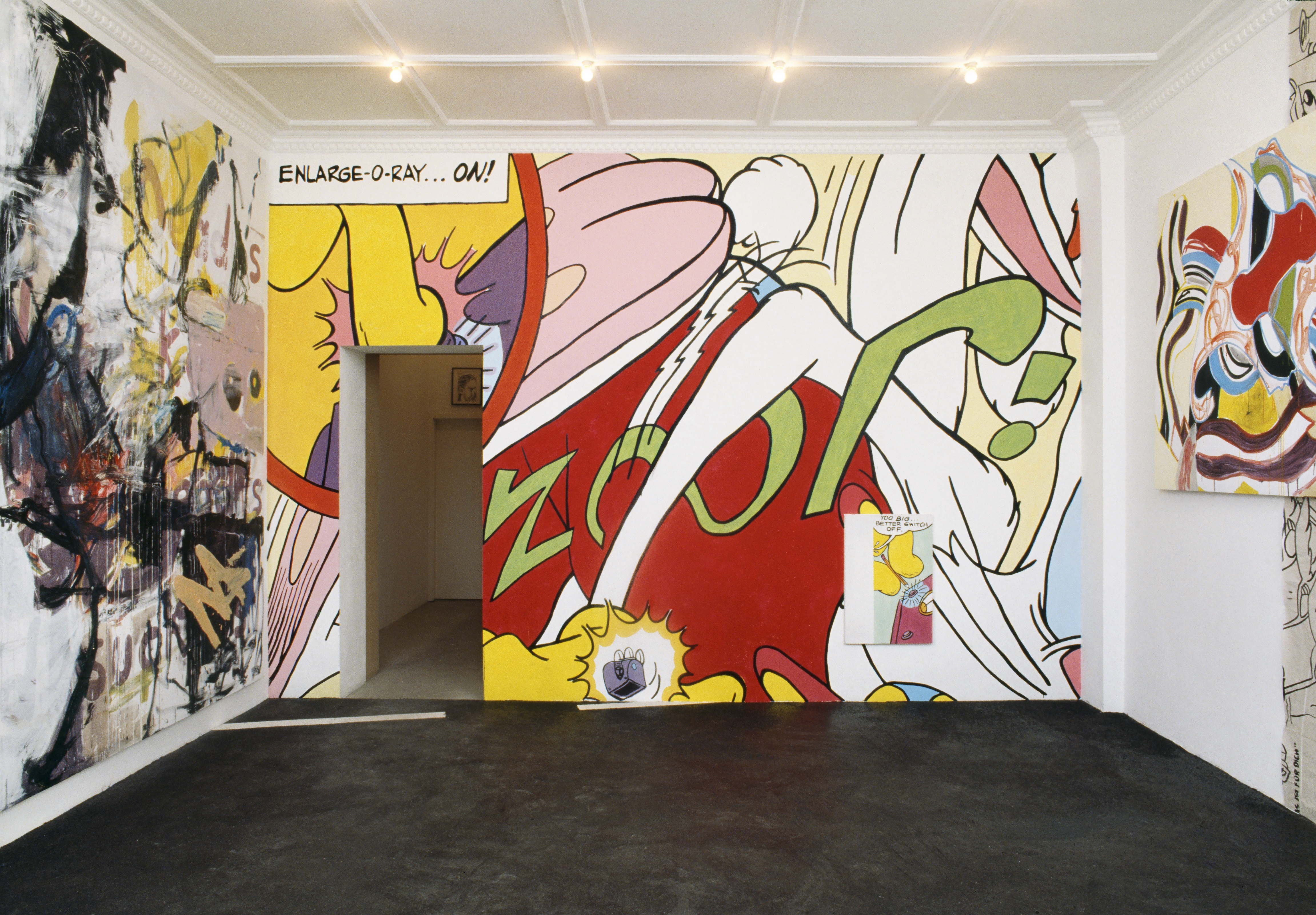 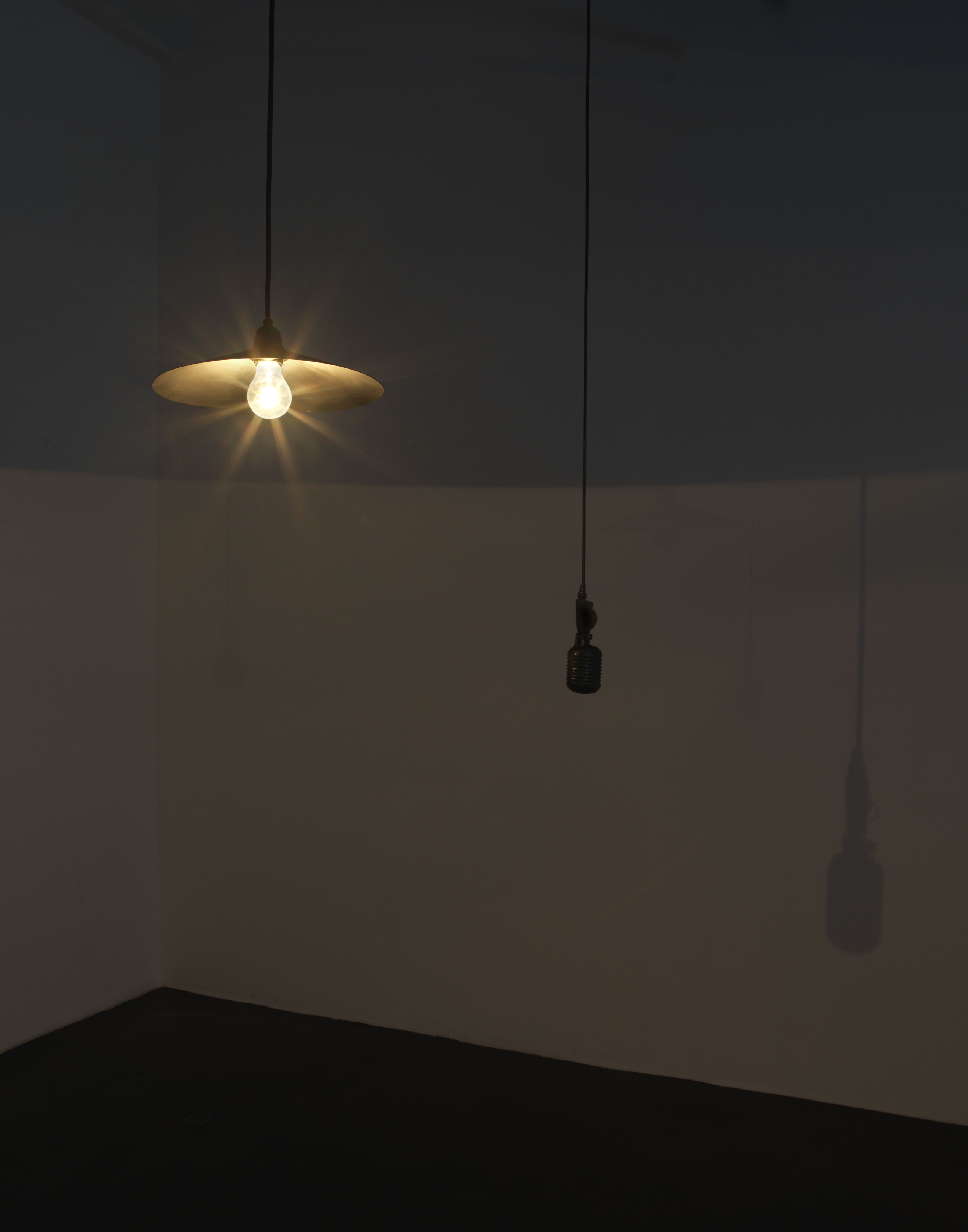 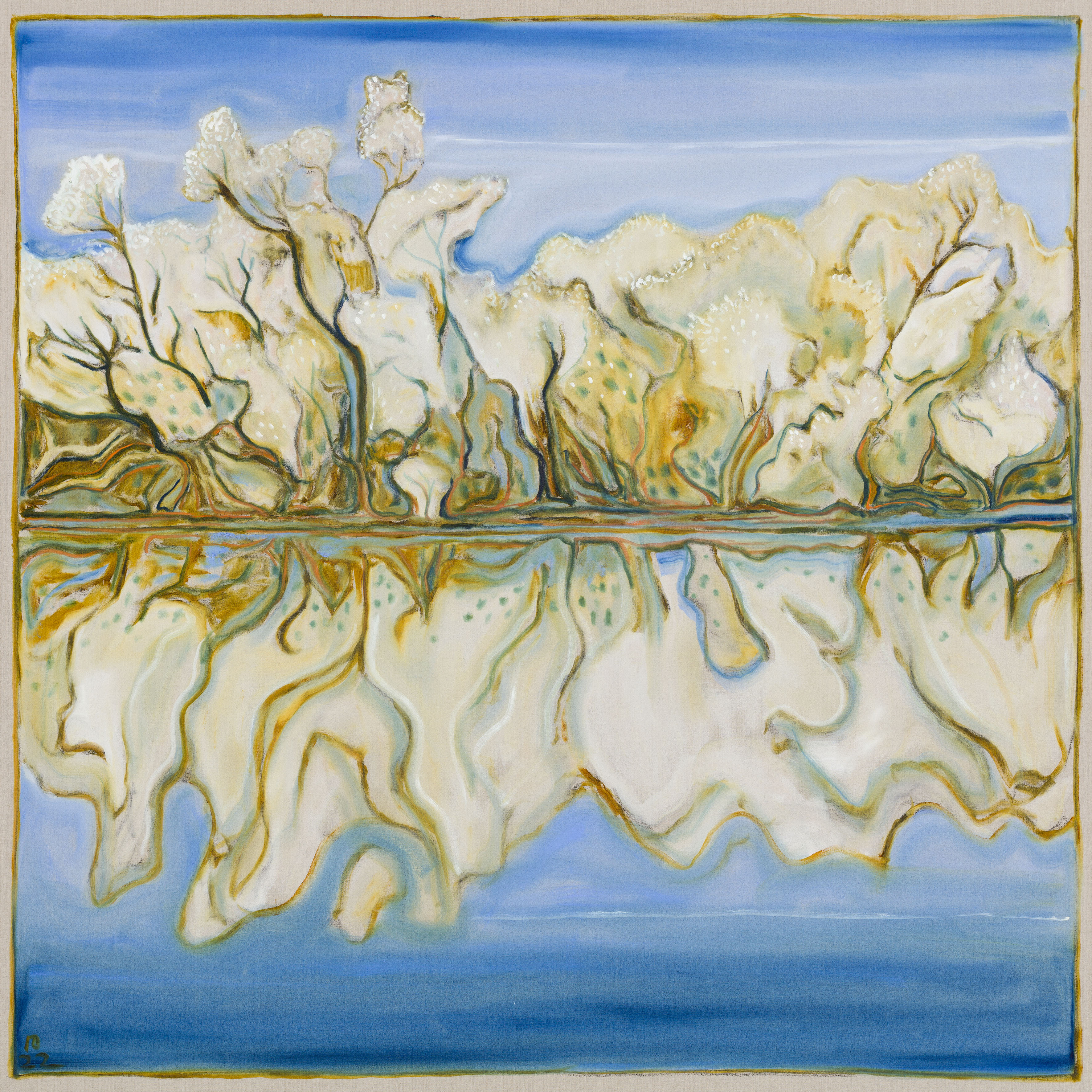 Billy Childish - they wanted the devil but i sang of god
Berlin, Germany 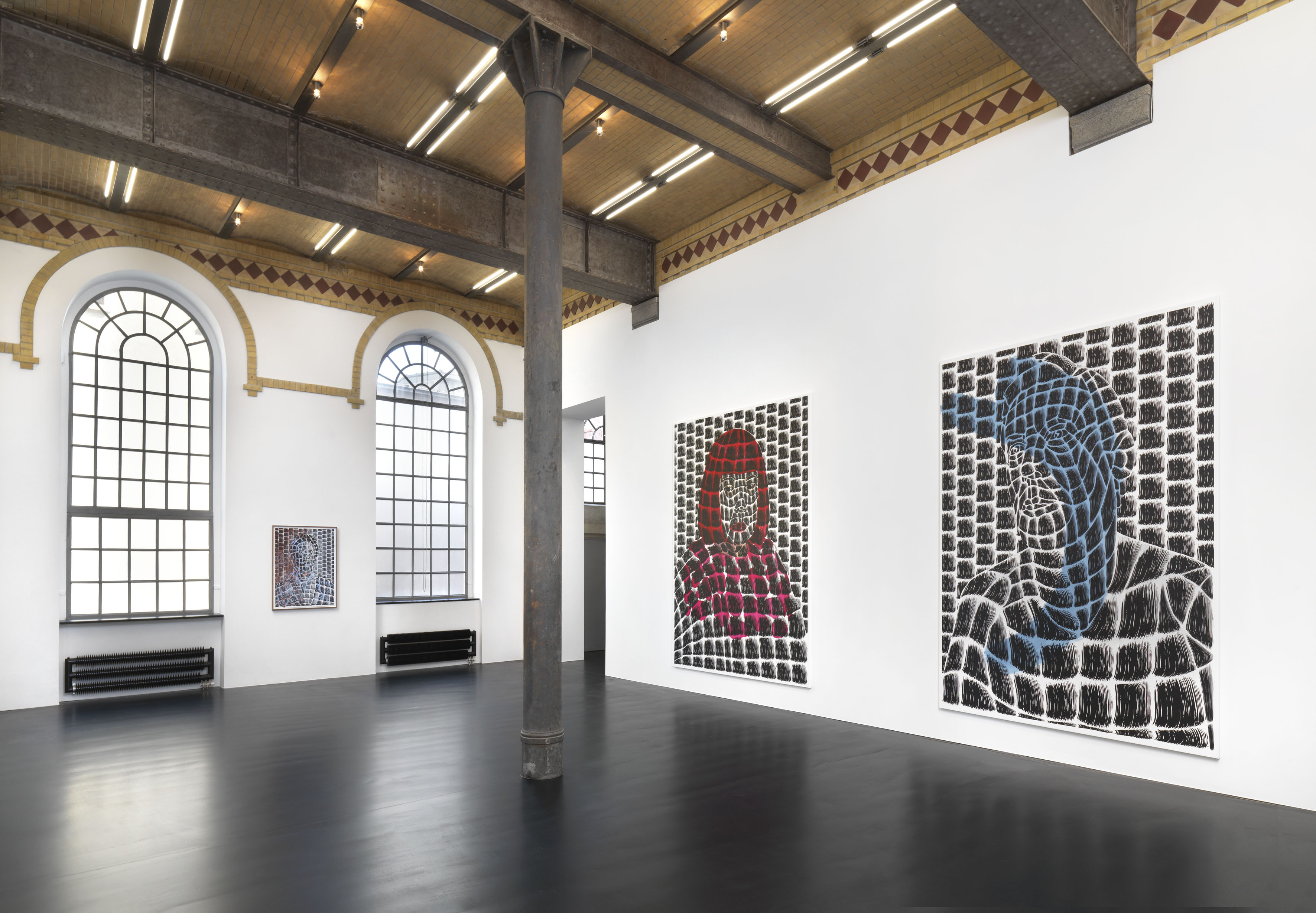