Established in 2010, the Oscar Graf Gallery is devoted to French, British and American furniture and works of art from 1870 to 1914. We present famous designers such as Edouard Lièvre and Emile Reiber for the French Japonist movement, Christopher Dresser and Edward William Godwin for the Aesthetic Movement, Charles Rennie Mackintosh and Frank Lloyd Wright for the Arts & Crafts Movement, Henry Van de Velde and Hector Guimard, pioneers of Art Nouveau in Belgium and France, and finally Art Pottery masters such as Taxile Doat, Georges Hoentschel and William De Morgan.

After opening his first gallery on the Quai Voltaire in 2011, and moving to 15 rue de Seine in the Saint-Germain quarter two years later, Oscar Graf also settled in the heart of Mayfair at 23 Mount Street in 2019. He attends international art fairs such as TEFAF Maastricht, TEFAF New York and Masterpiece London. His work consists in presenting small selections of historically important and well-documented pieces by early modernist designers from the early-Victorian period to the beginning of World War I. 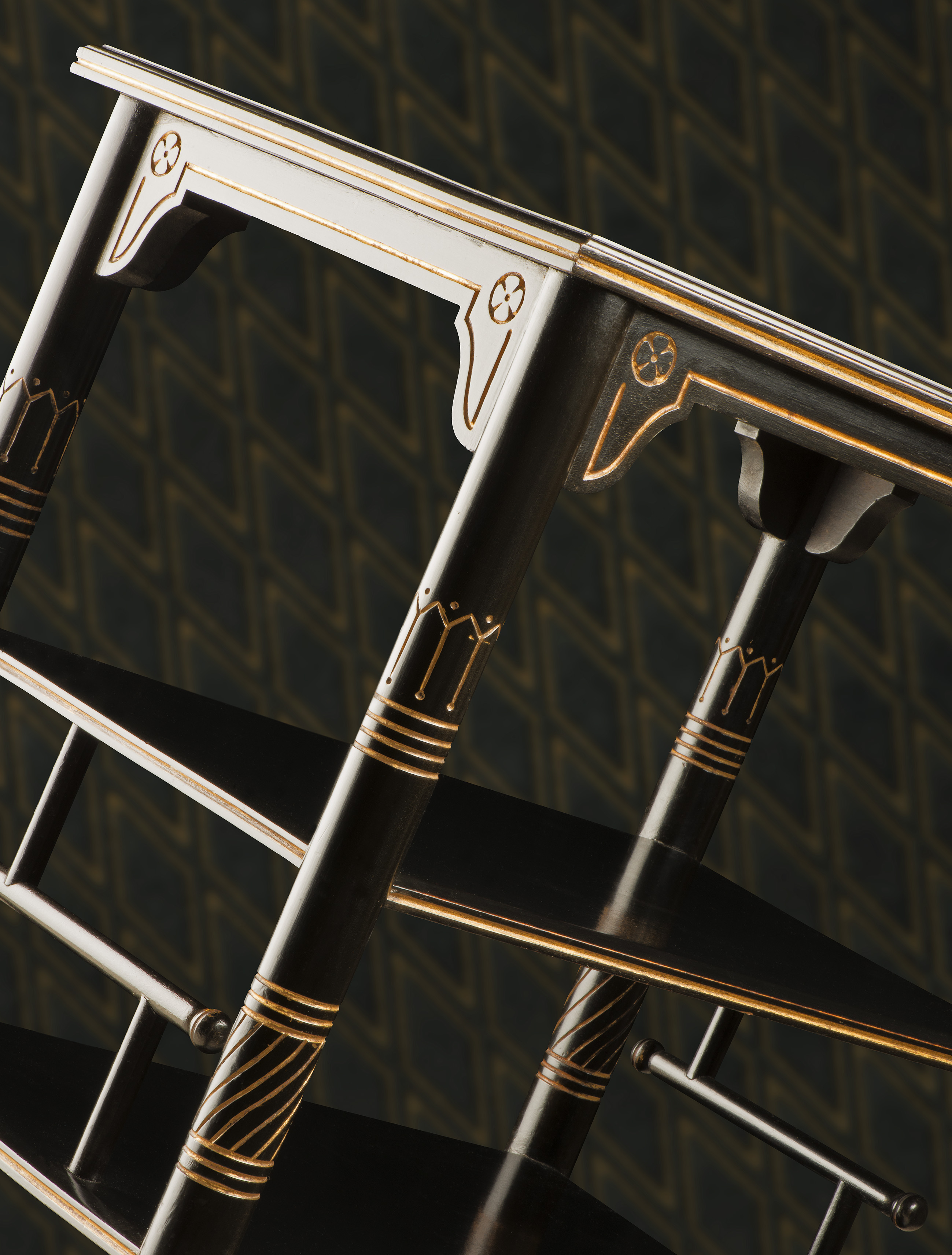 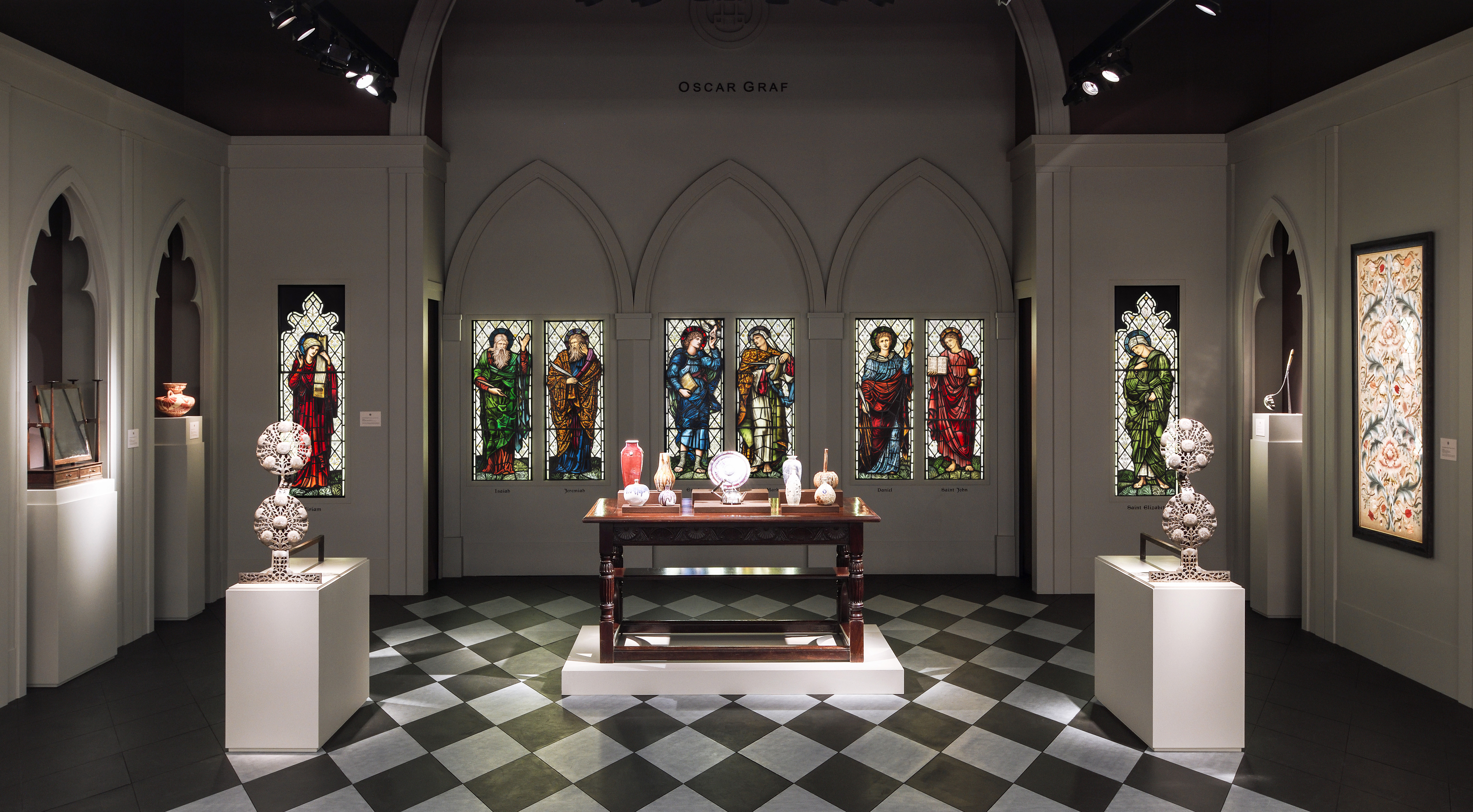 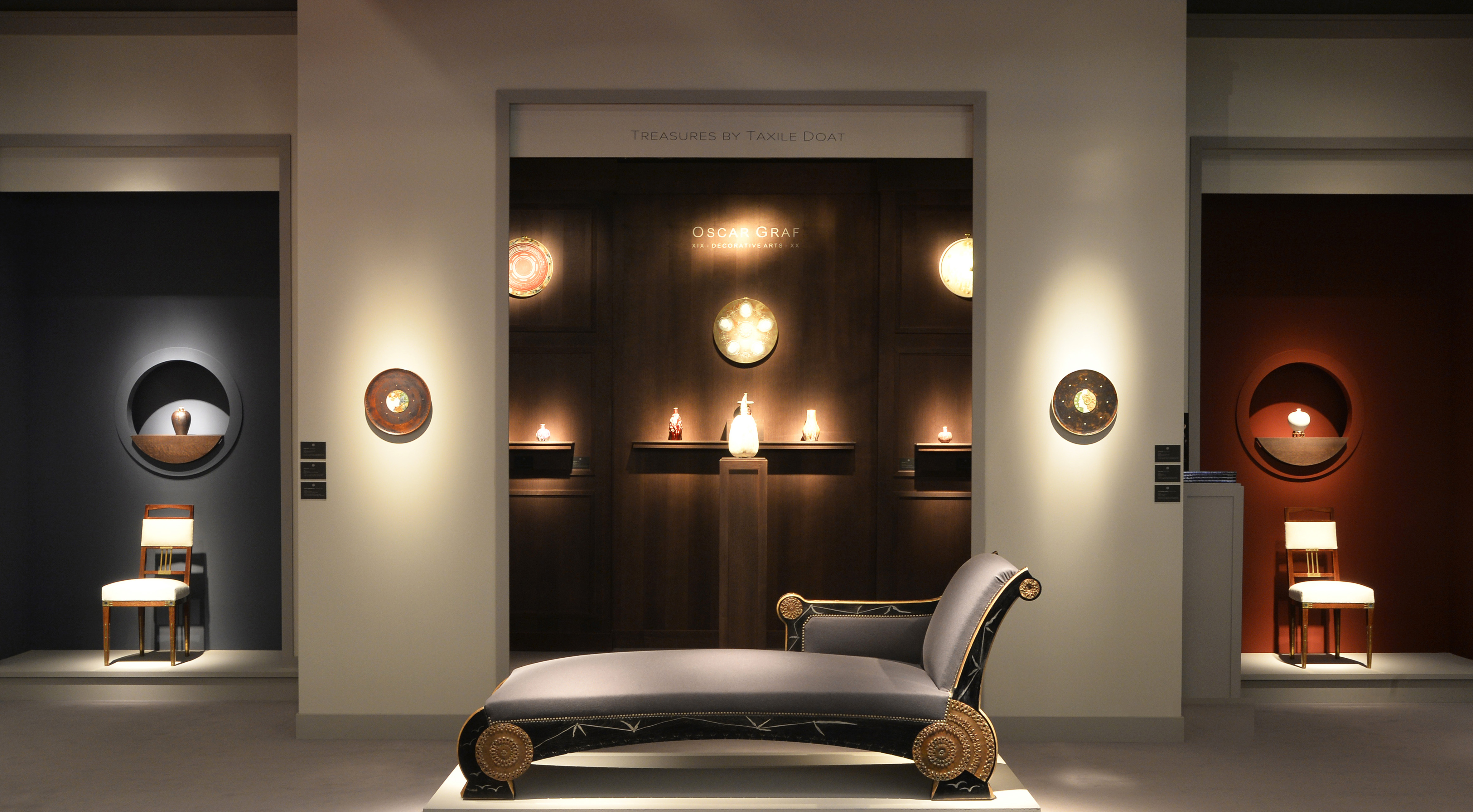 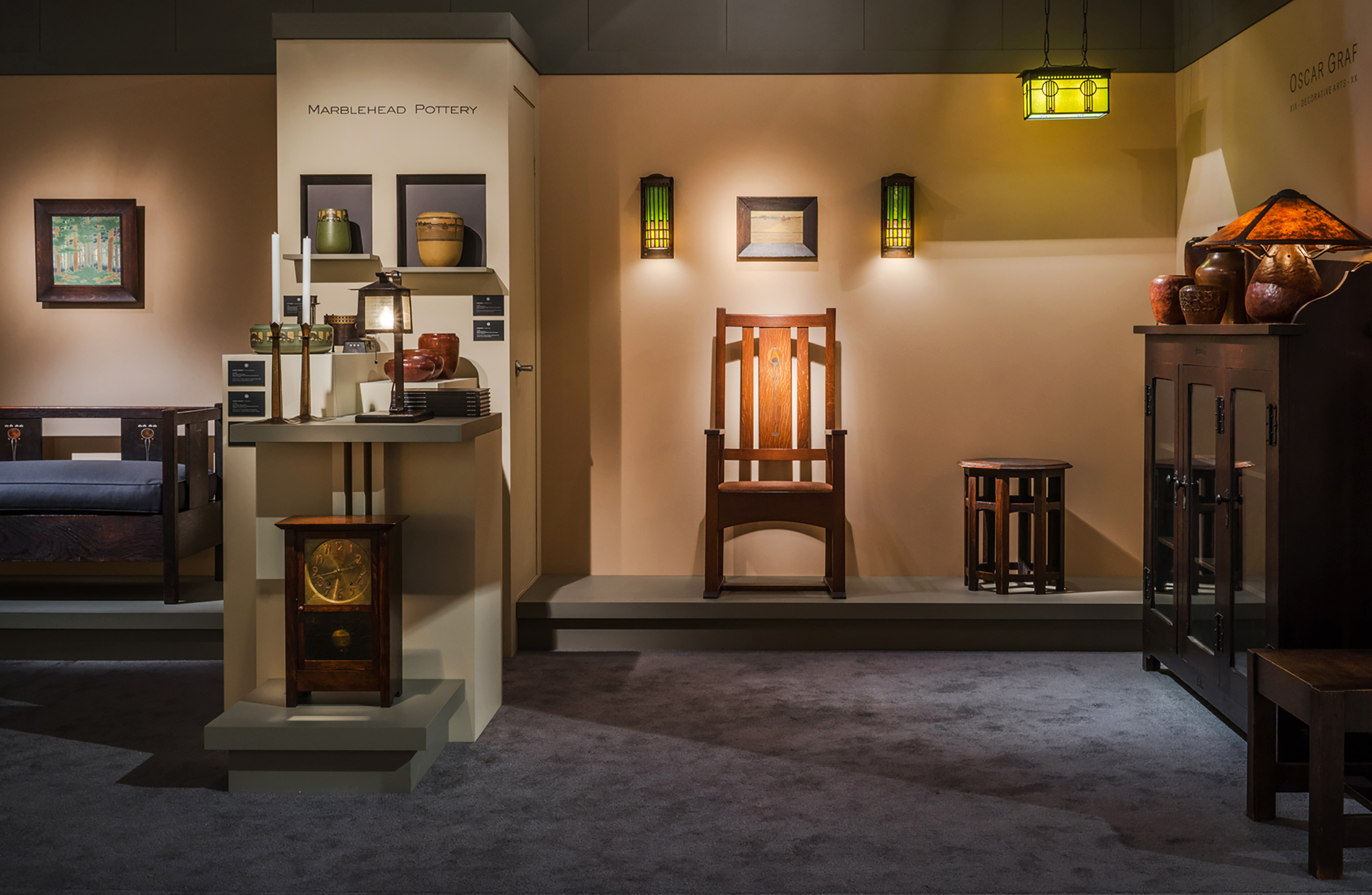