Founded by Paul Kasmin in SoHo in 1989, Kasmin cultivates a rigorous exhibition program that places historic figures of Post-War art in dialogue with the evolving practice of established and emerging artists working today. For over 30 years, the gallery has nurtured the careers of eminent modern and contemporary artists including Tina Barney, Walton Ford, James Nares, Roxy Paine, Elliott Puckette, Mark Ryden, Bosco Sodi, and Bernar Venet, among many others, and put on the first-ever U.S. gallery shows of artists including Les Lalanne. Kasmin was among the first galleries to move to Chelsea in 2000 and continues to expand its program to include more artists and estates, now encompassing three gallery spaces anchored in the heart of the Chelsea Arts District at 10th Avenue and 27th Street.

In addition to supporting contemporary artists, Kasmin leads the field in advocating for the legacy of artist estates, currently representing some of the most influential artists of the 20th century, including Constantin Brancusi, William N. Copley, Stuart Davis, Max Ernst, Barry Flanagan, Jane Freilicher, Robert Indiana, Lee Krasner, and Robert Motherwell. The gallery also specializes in the presentation of large-scale sculpture and engages in public art projects across New York and around the world, with recent examples including: Bosco Sodi’s Muro in Washington Square Park, New York (2017), Les Lalanne’s Sheep Station in Chelsea, New York (2013), and Mark Ryden’s Dodecahedron at PMQ Gardens in Hong Kong (2018). Complementing the gallery’s robust exhibitions program, Kasmin is also dedicated to furthering academic research on its artists and develops scholarly publications that shed new light on their diverse practices. The gallery has published comprehensive catalogs including William N. Copley X-Rated, Lee Krasner’s Umber Paintings, Alexander the Great: The Iolas Gallery 1955-1987, Impasse Ronsin, and the first English translation of a monograph-scale book of Max Ernst’s sculpture. In September of  2018, Brancusi & Duchamp: The Art of Dialogue opened to the public, looking at the creative and personal relationship between the two artists. Dedicated to cultivating collectors and working with artists from around the world, Kasmin participates in a range of international art fairs across Europe, the Americas, and Asia.

Marking a new chapter of curatorial ambition for the gallery, Kasmin expanded the gallery’s footprint in Chelsea with the opening of its fourth space in October 2018. The new, purpose-built gallery designed by studioMDA features a rooftop sculpture garden overlooking The High Line, representing a first-of-its-kind model for publicly sited commercial sculpture. Rejecting the dichotomy that pits brick-and-mortar against new methods of programming, the gallery’s new rooftop sculpture garden places Kasmin’s roster of artists and exhibitions in conversation with one of the most innovative platforms for art developed in recent years, reimagining how a commercial gallery can engage with art and the public.

Paul Kasmin continues to helm the gallery into its 30th anniversary year, supported by Managing Director Nick Olney and Directors Edith Dicconson, Eric Gleason, Laura Lester, and Mariska Nietzman. Kasmin gallery spaces are located at 509 West 27th Street, 297 Tenth Avenue, and in Gallery 3 of 507 West 27th Street, and the Kasmin Sculpture Garden is viewable from The High Line at 27th Street with access on 28th Street. 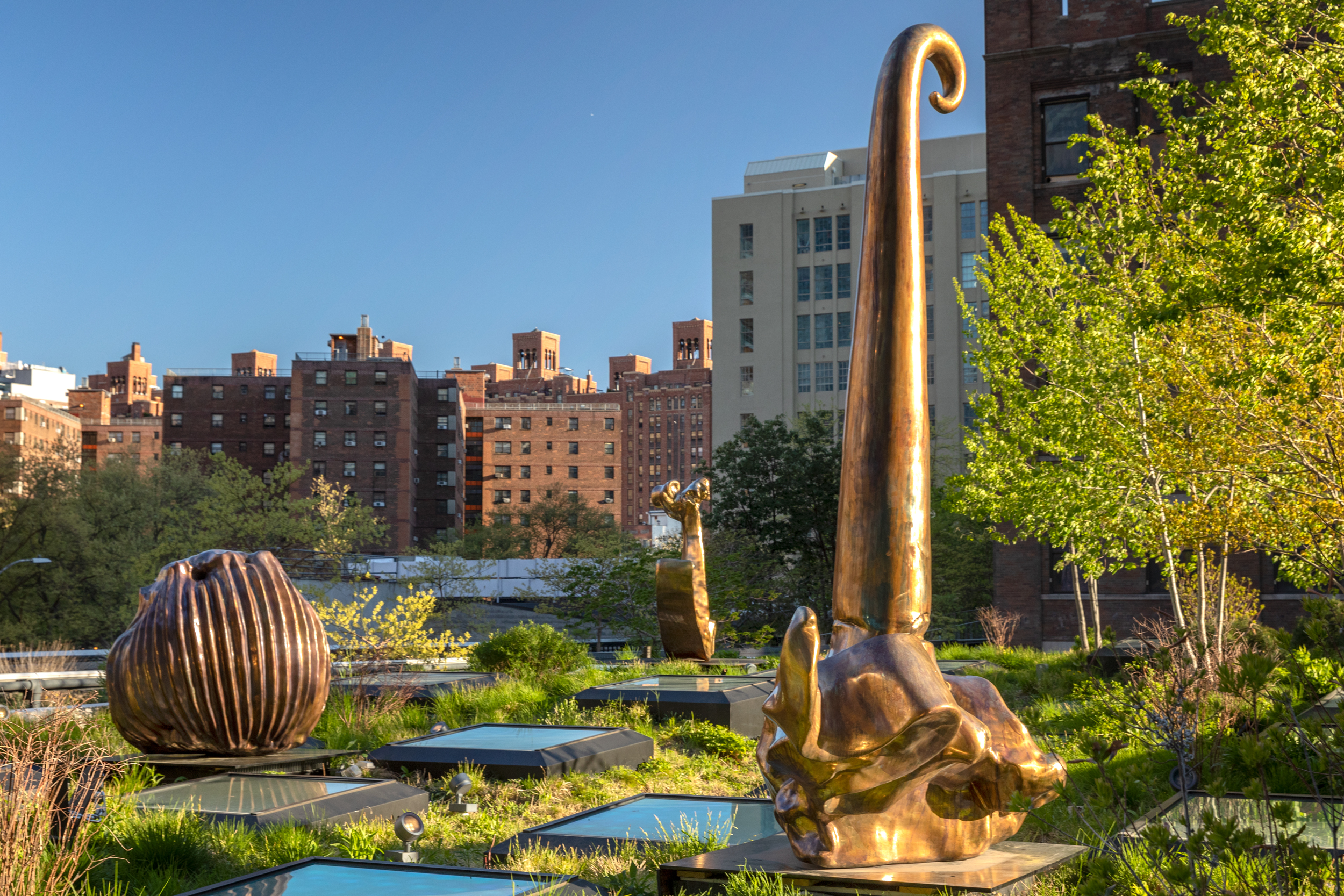 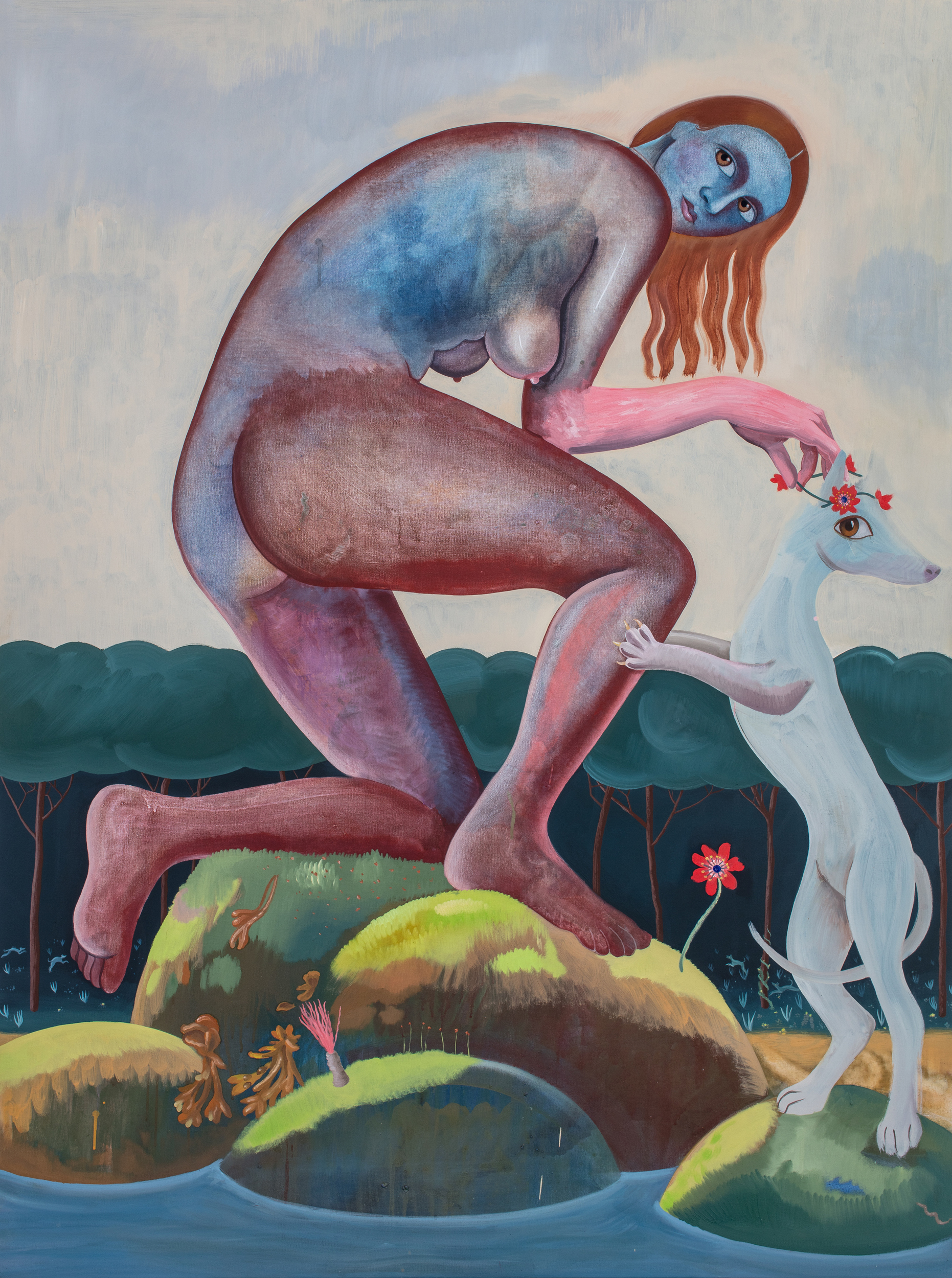 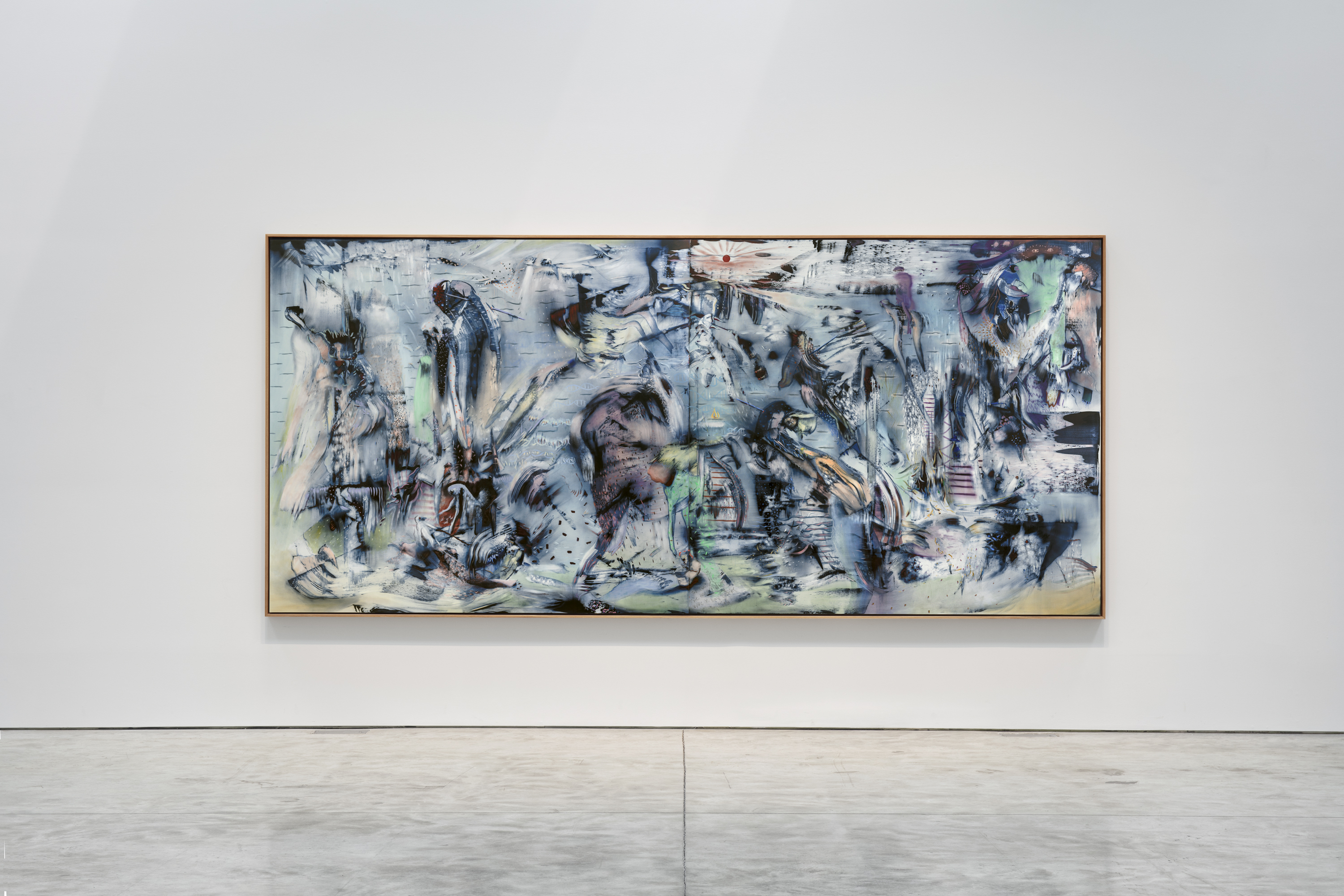 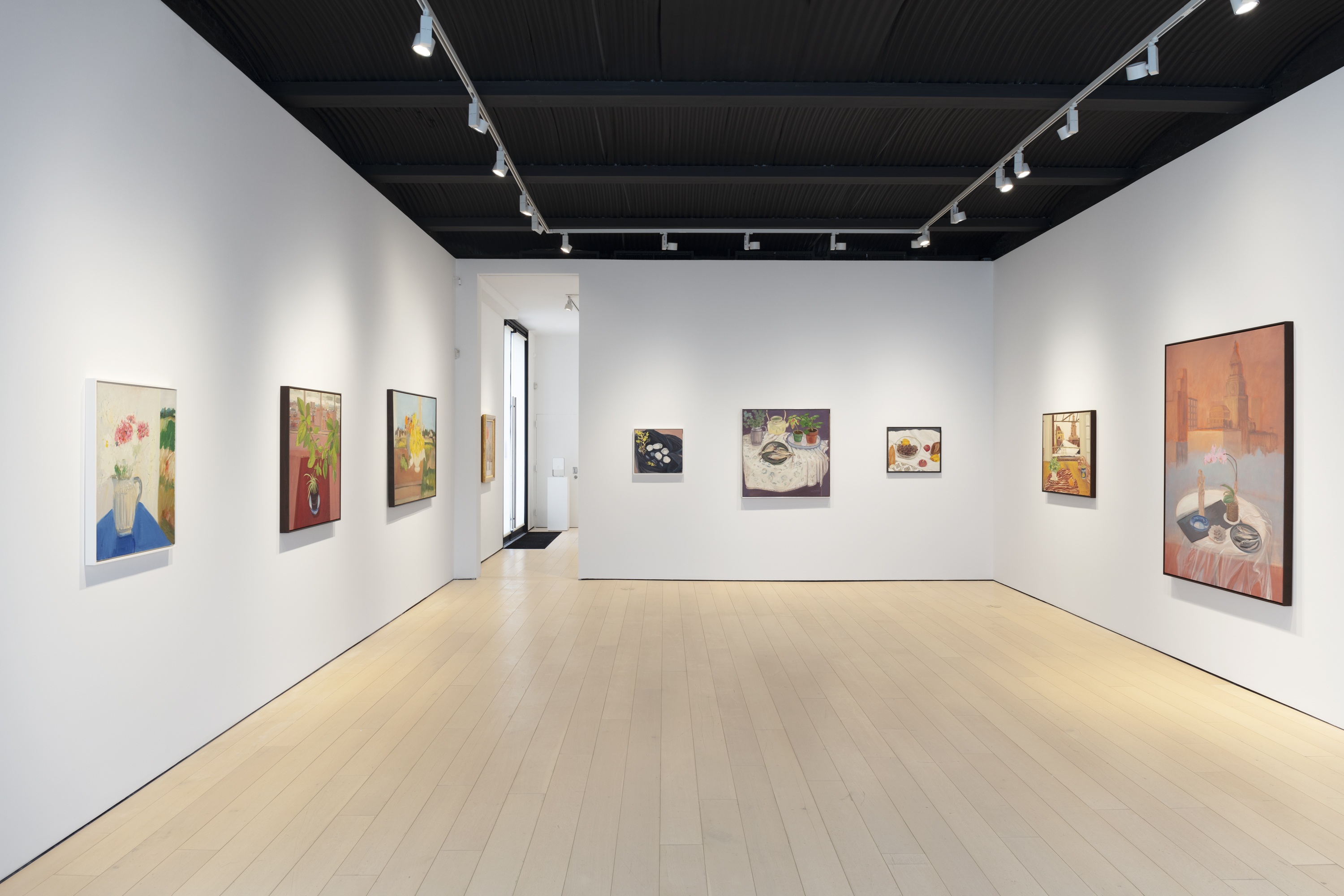 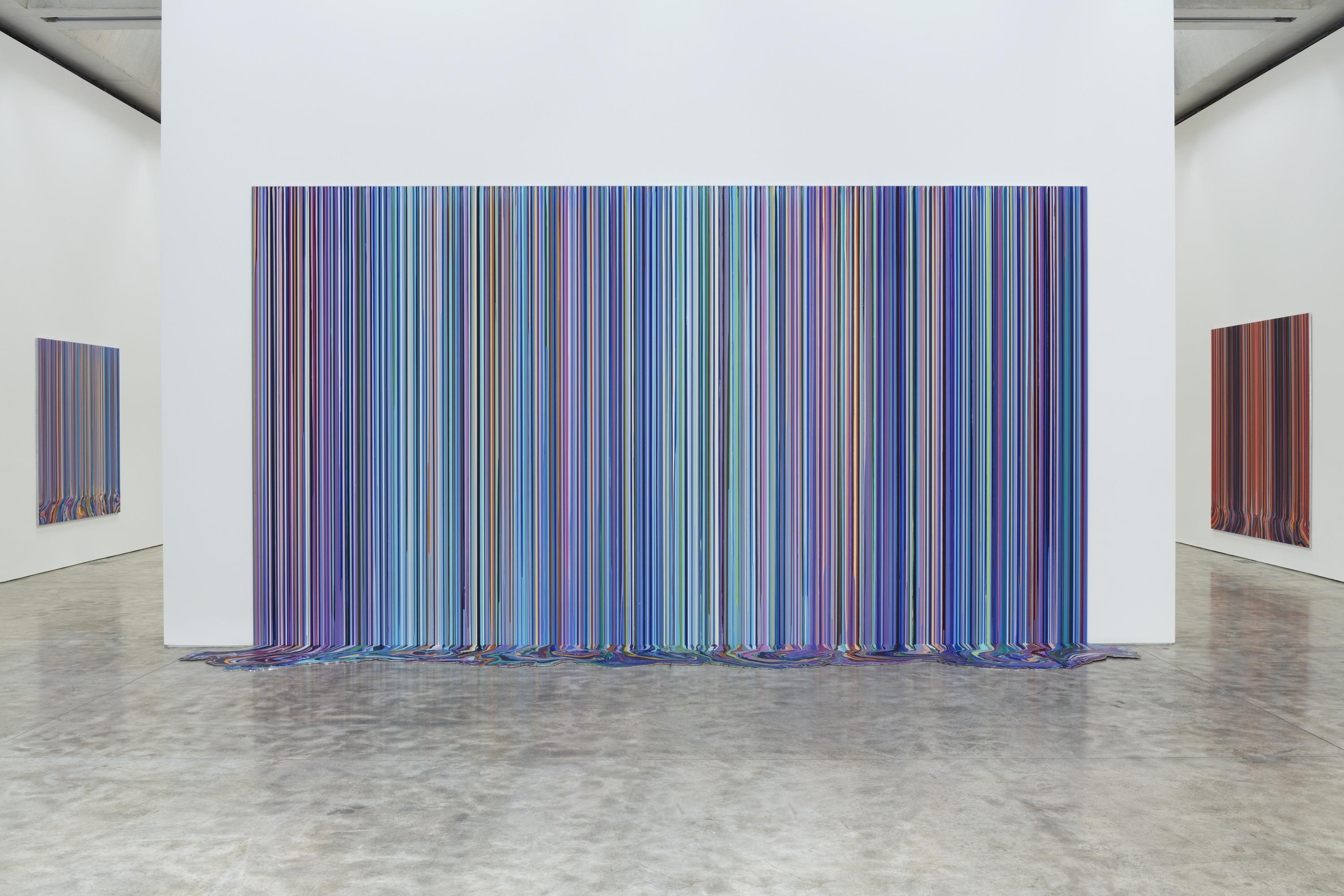 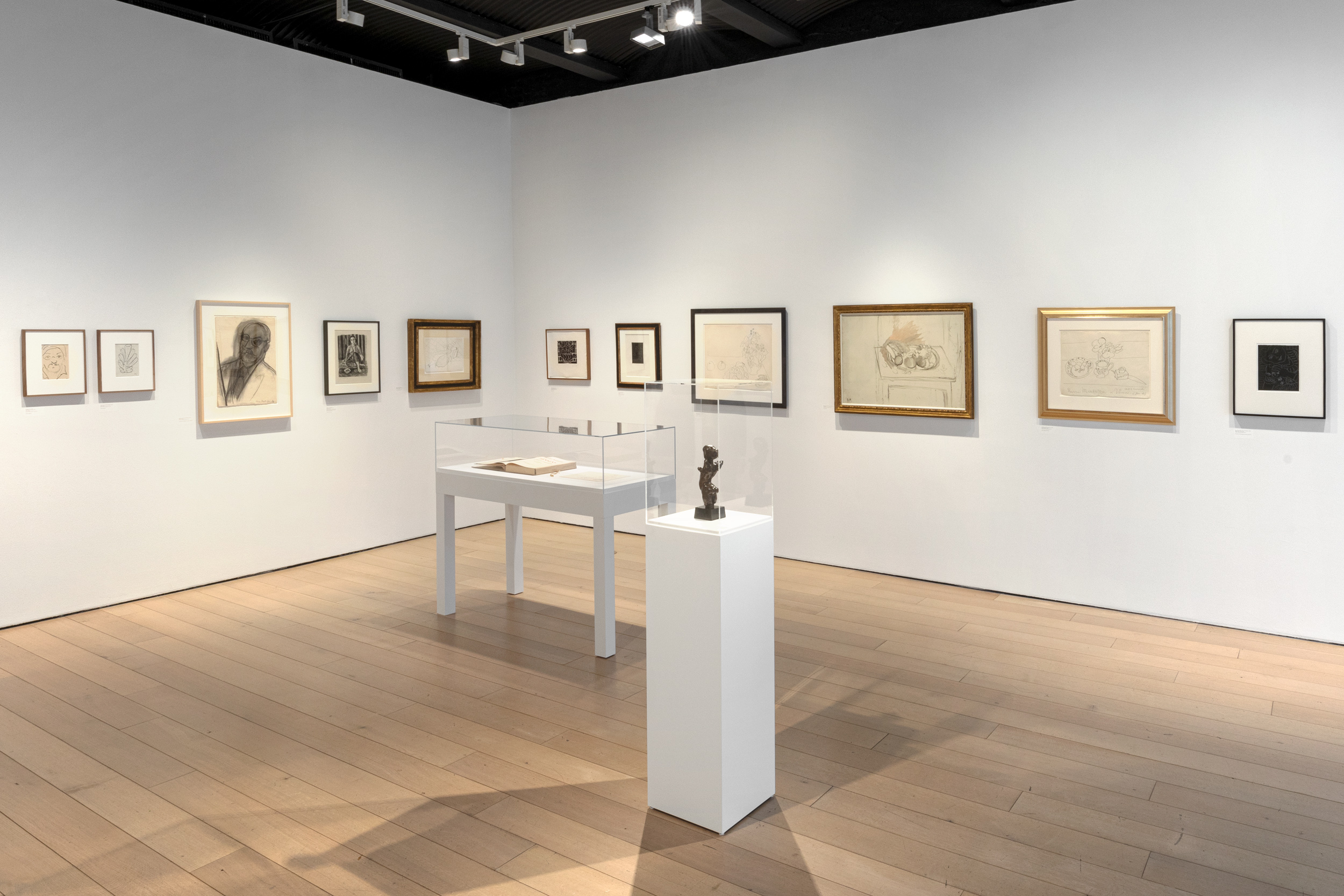 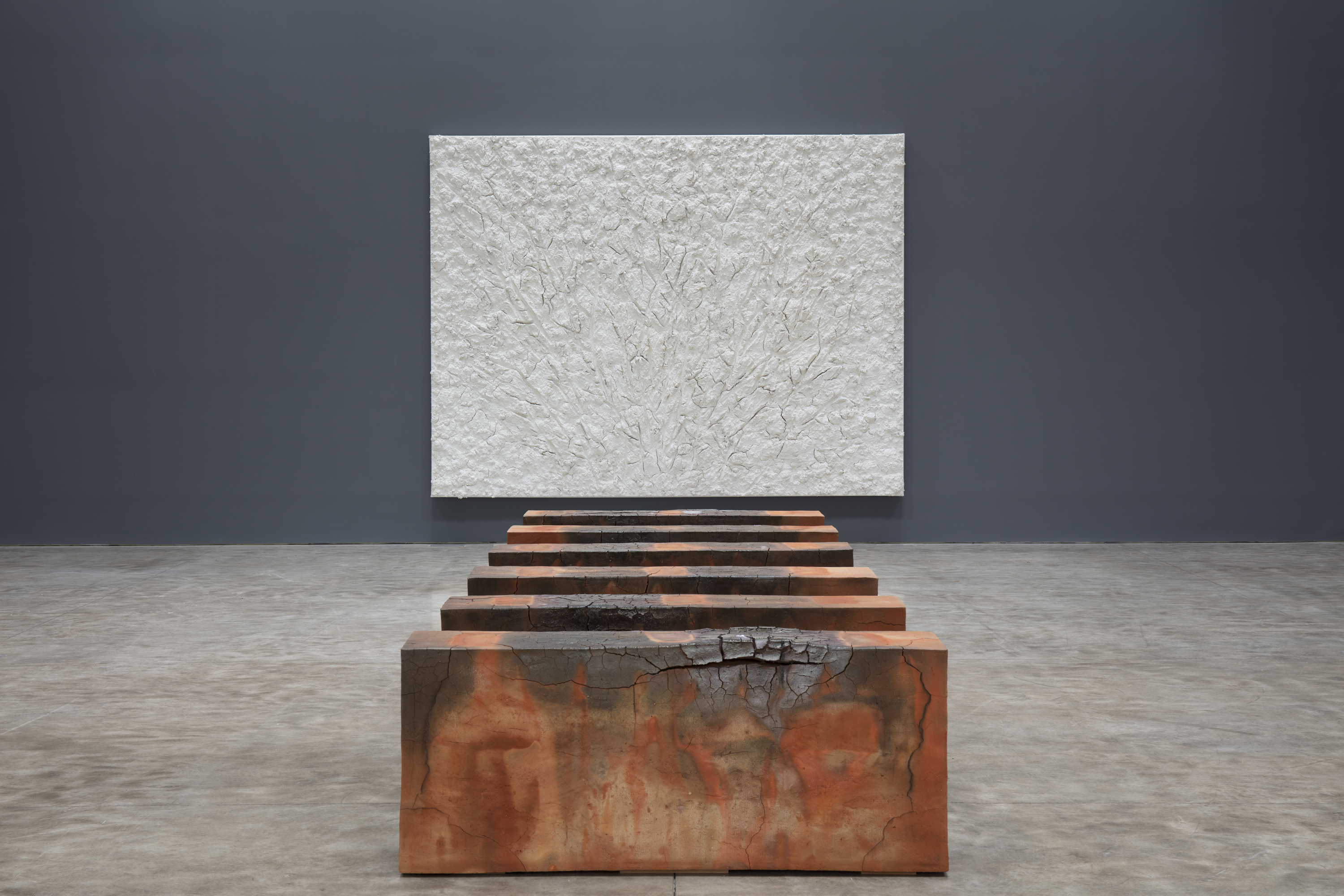 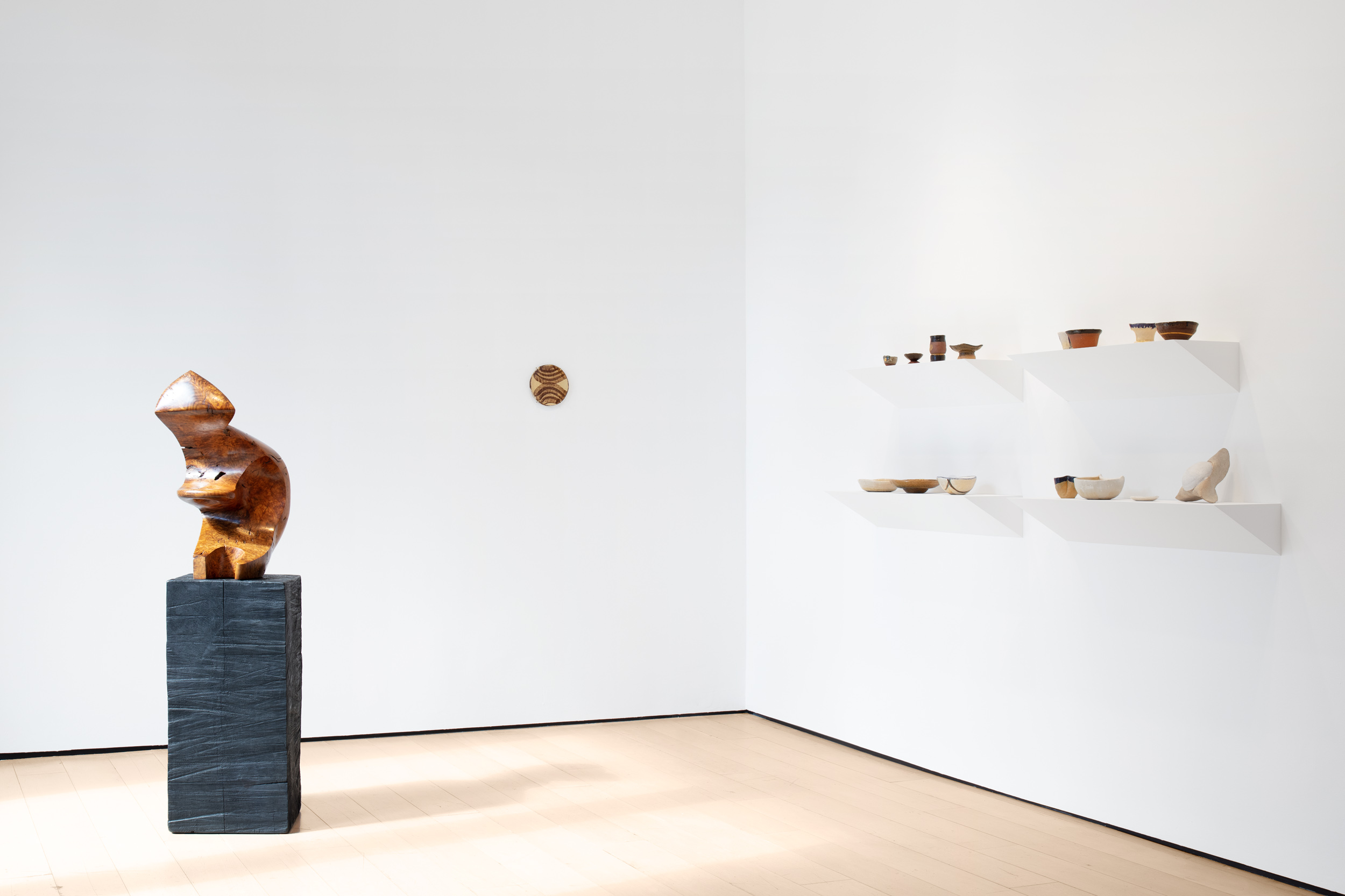 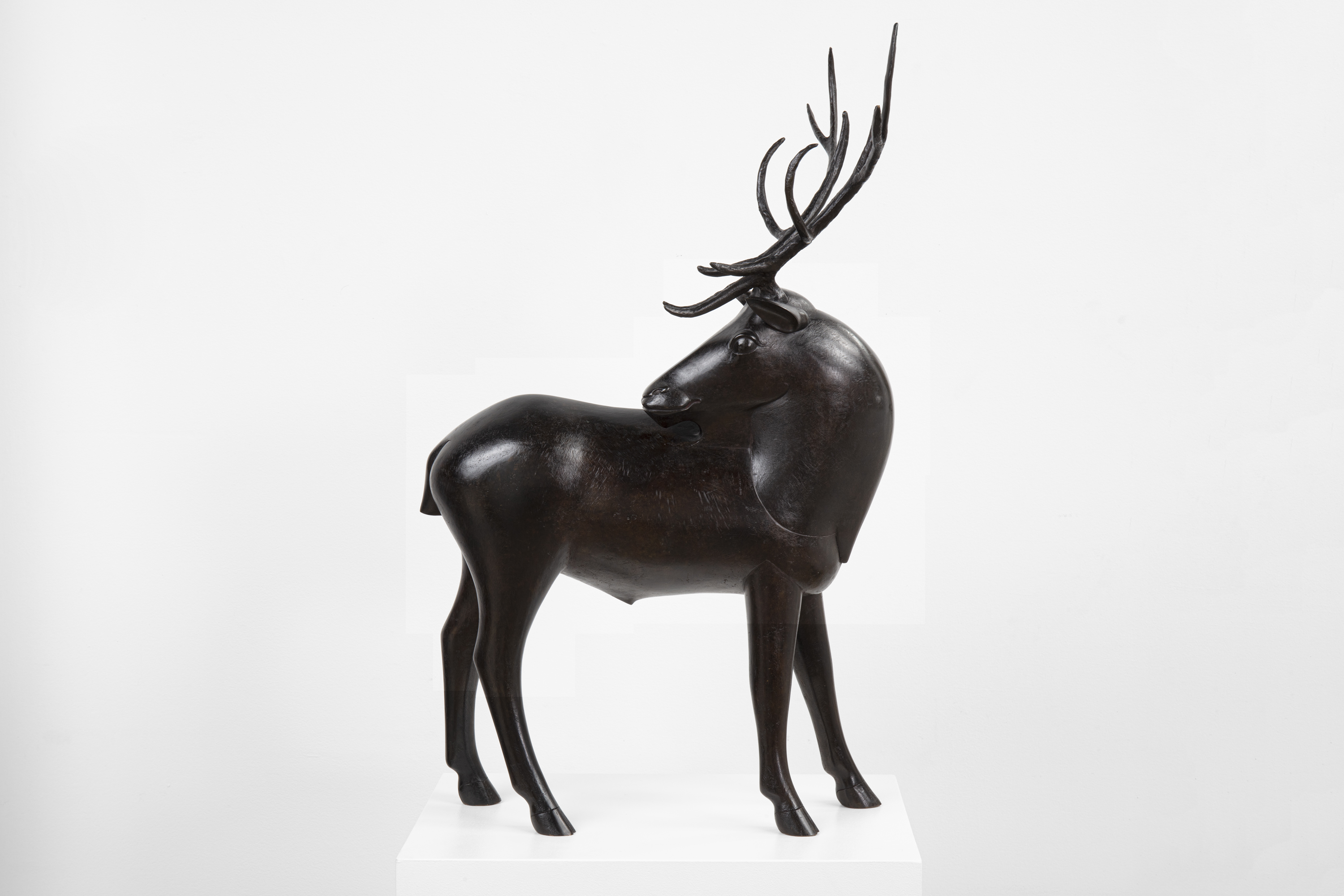