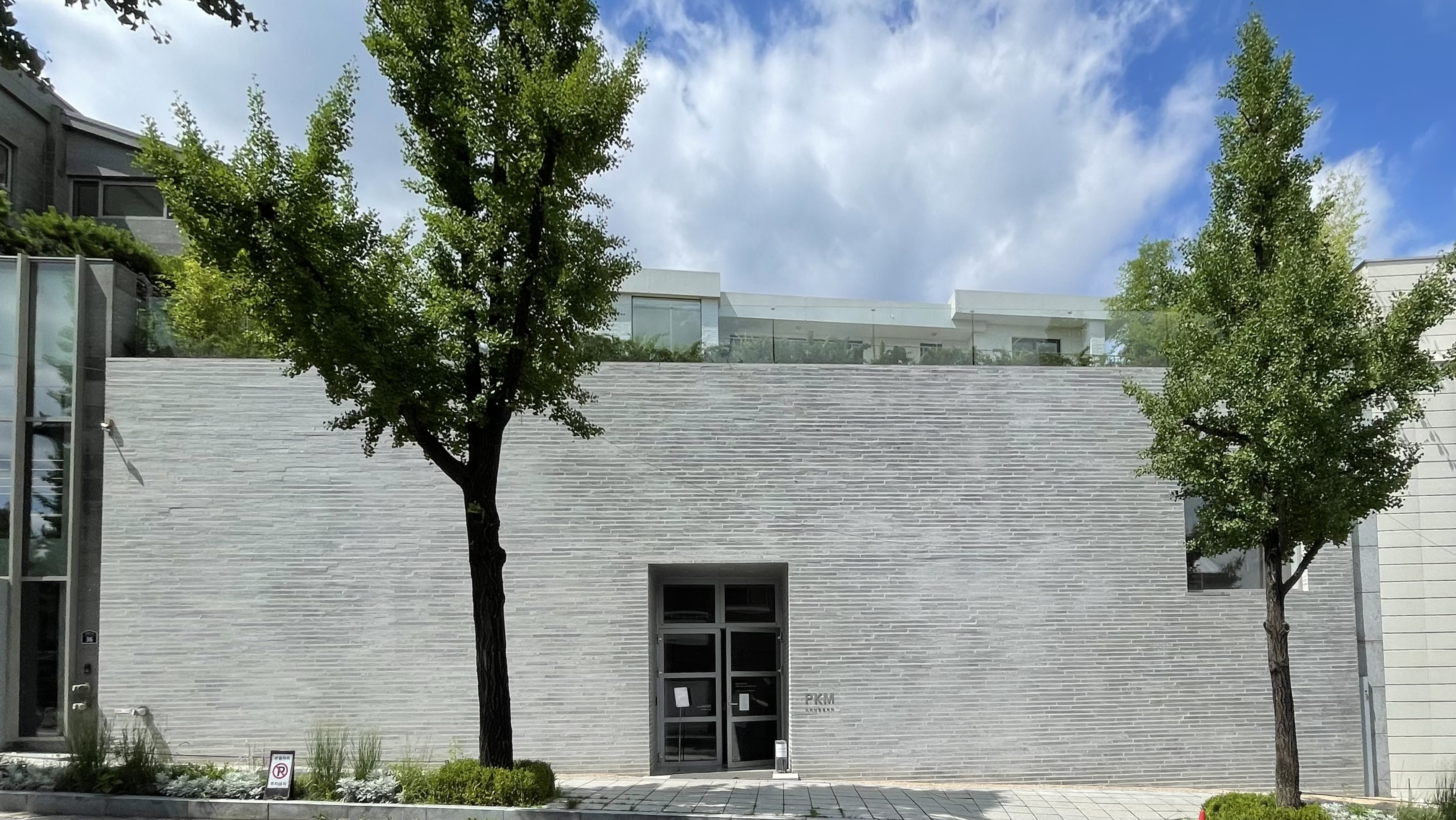 PKM Gallery has been reinforcing its position with exhibition programs for major artists who lead the art scene at home and abroad since its opening in 2001. As one of the representatives in Asia, PKM has introduced artists in major art fairs such as Basel/Basel, Art Basel in Hong Kong, Frieze, Frieze Masters, FIAC, to name a few.

Korean contemporary artists Cody Choi, Koo Jeong A, Young-In Hong and among others who have been represented by PKM, have received great acknowledgement in the international art scene due to their interest in public consciousness and the pursuit of social issues, thus expanding the conceptuality of contemporary art. Their works have been introduced at major art events, such as Biennale di Venezia, São Paulo Biennial, and Triennale di Milano, gaining prominent international recognition.

In addition, amid changes in international awareness of Korean art since the 2010s, PKM focused on rediscovering the art historical and market value of Korean modern masters such as Yun Hyong-keun and Chung Chang-sup in the global art scene. Suh Seung-Won, who was the leader of the Korean Avant-garde Movement, is also being rediscovered internationally for his artwork and history. Furthermore, PKM has been representing Kwon Jin Kyu’s estate, who is the master of Korean realism sculpture in the 20th century.

PKM has been running diverse exhibition programs showing local and global art trends while focusing on the reevaluation of some major Korean artists who are expanding internationally. Currently, PKM is preparing an exhibition featuring media artist, Yiyun Kang, and has a vision to participate in the changing art scene of the 21st century through NFT works and the metaverse gallery by Cody Choi. 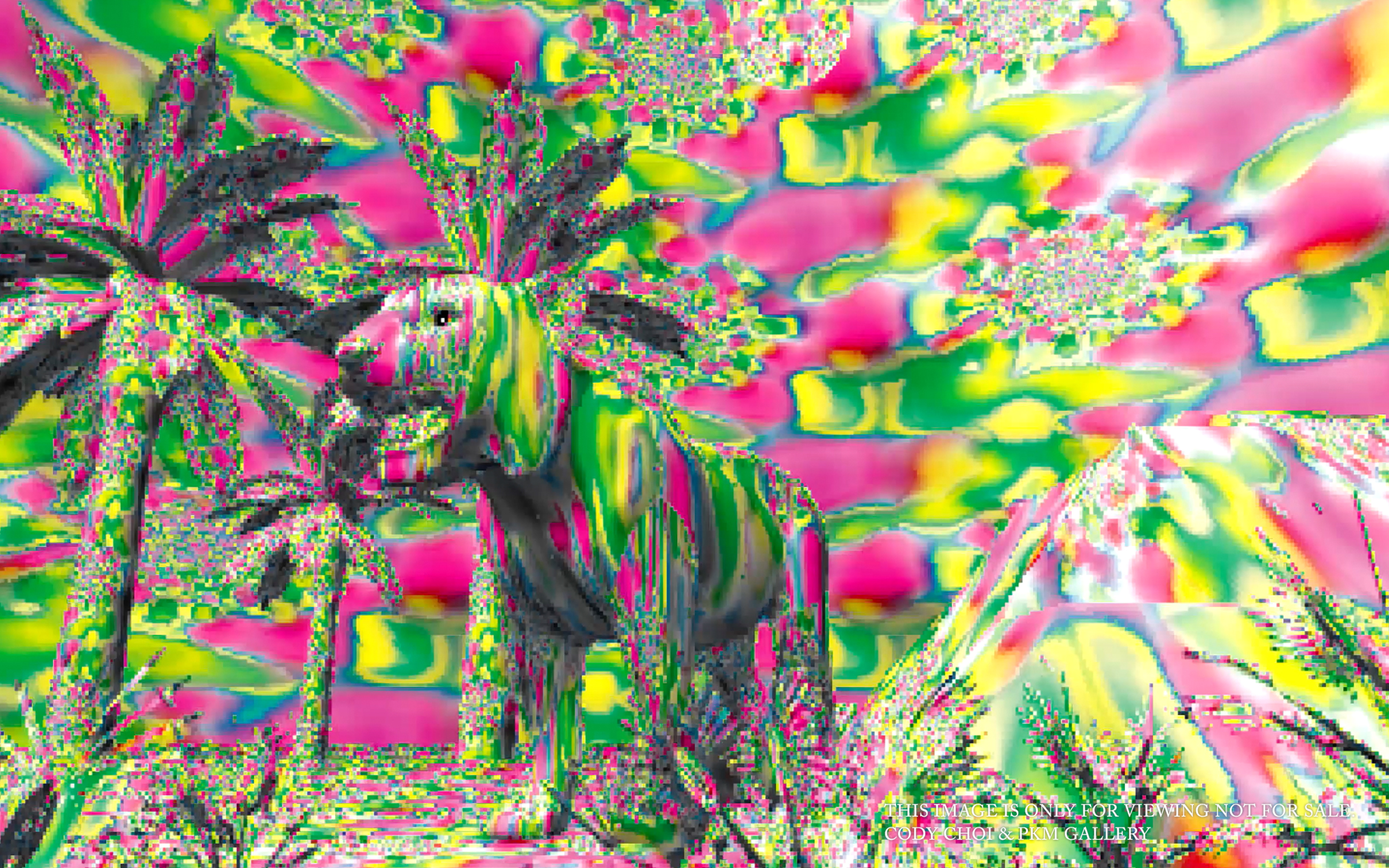 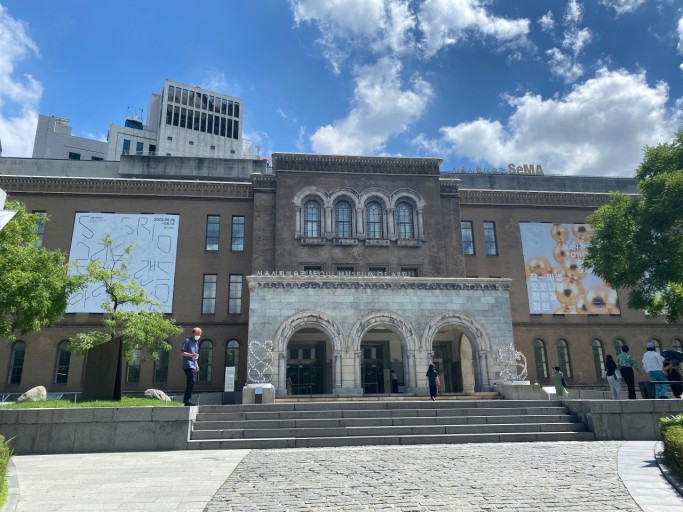 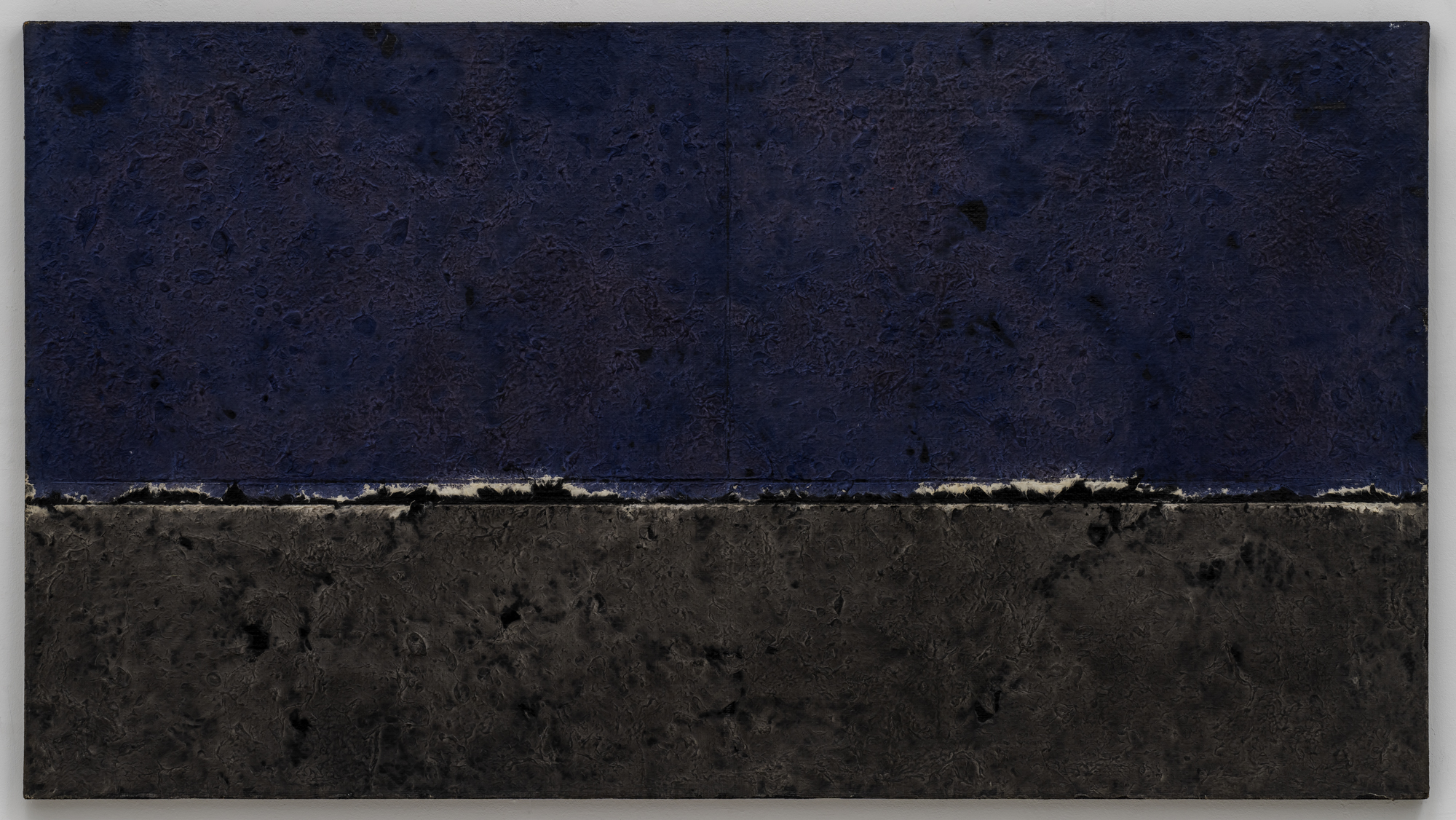 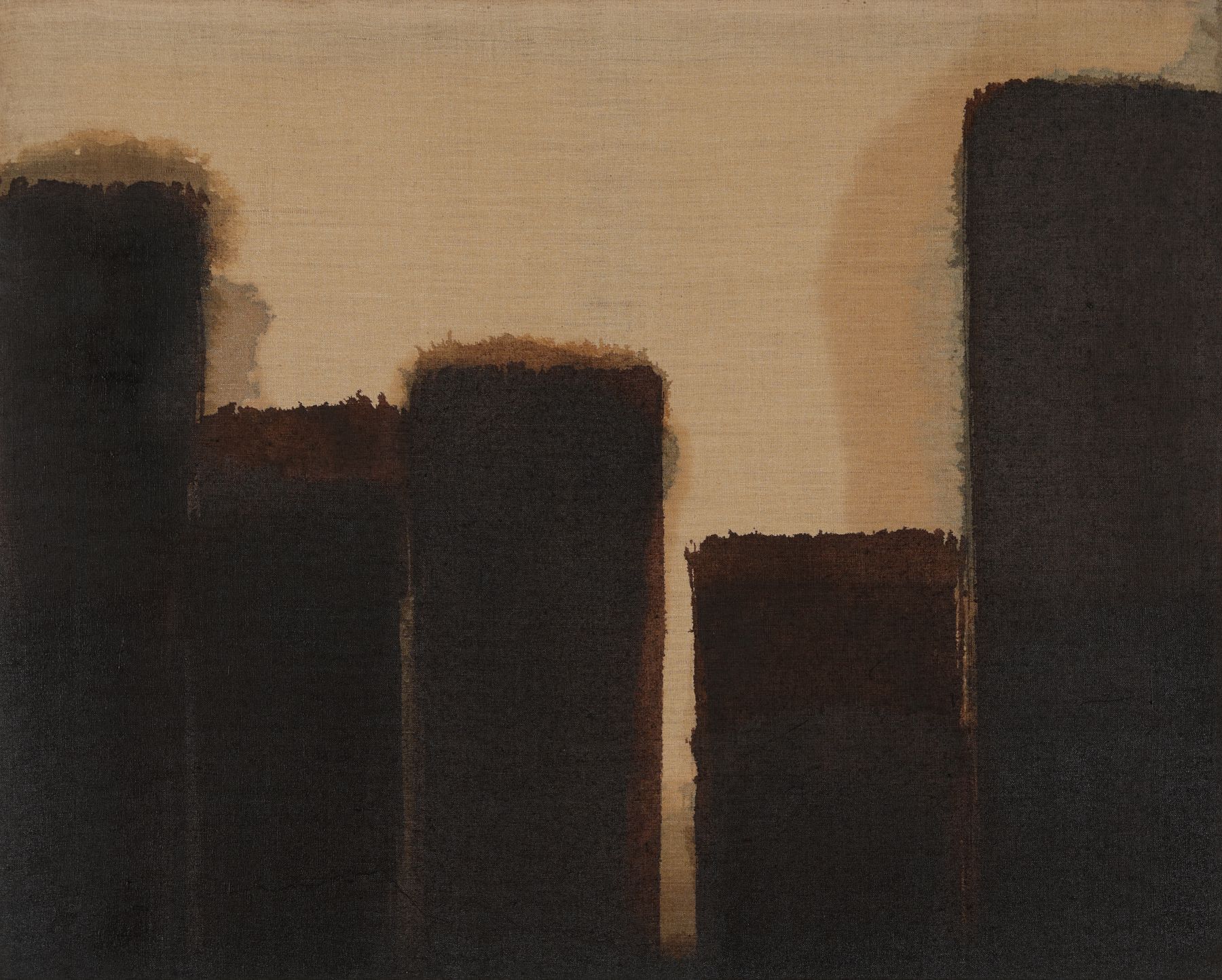 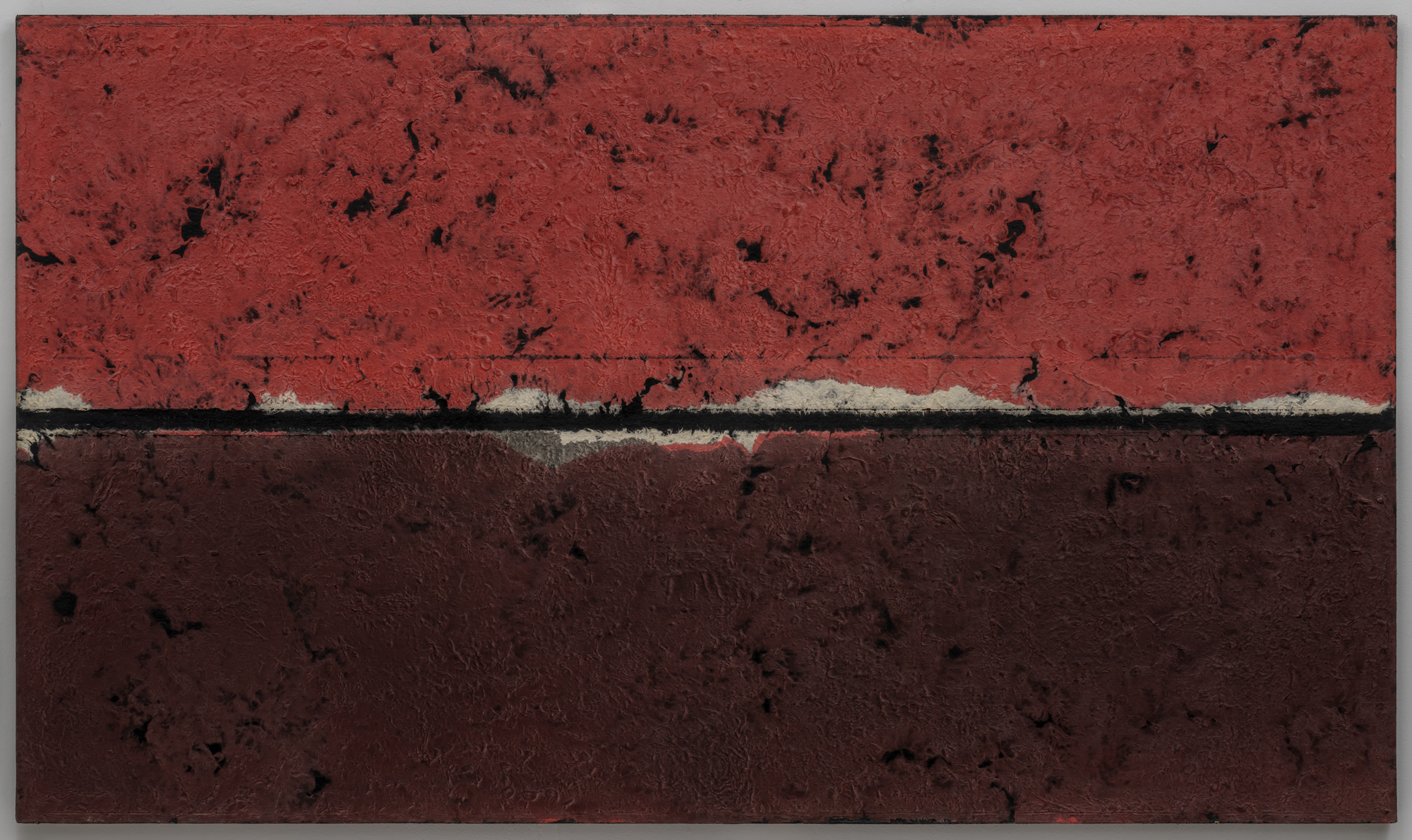 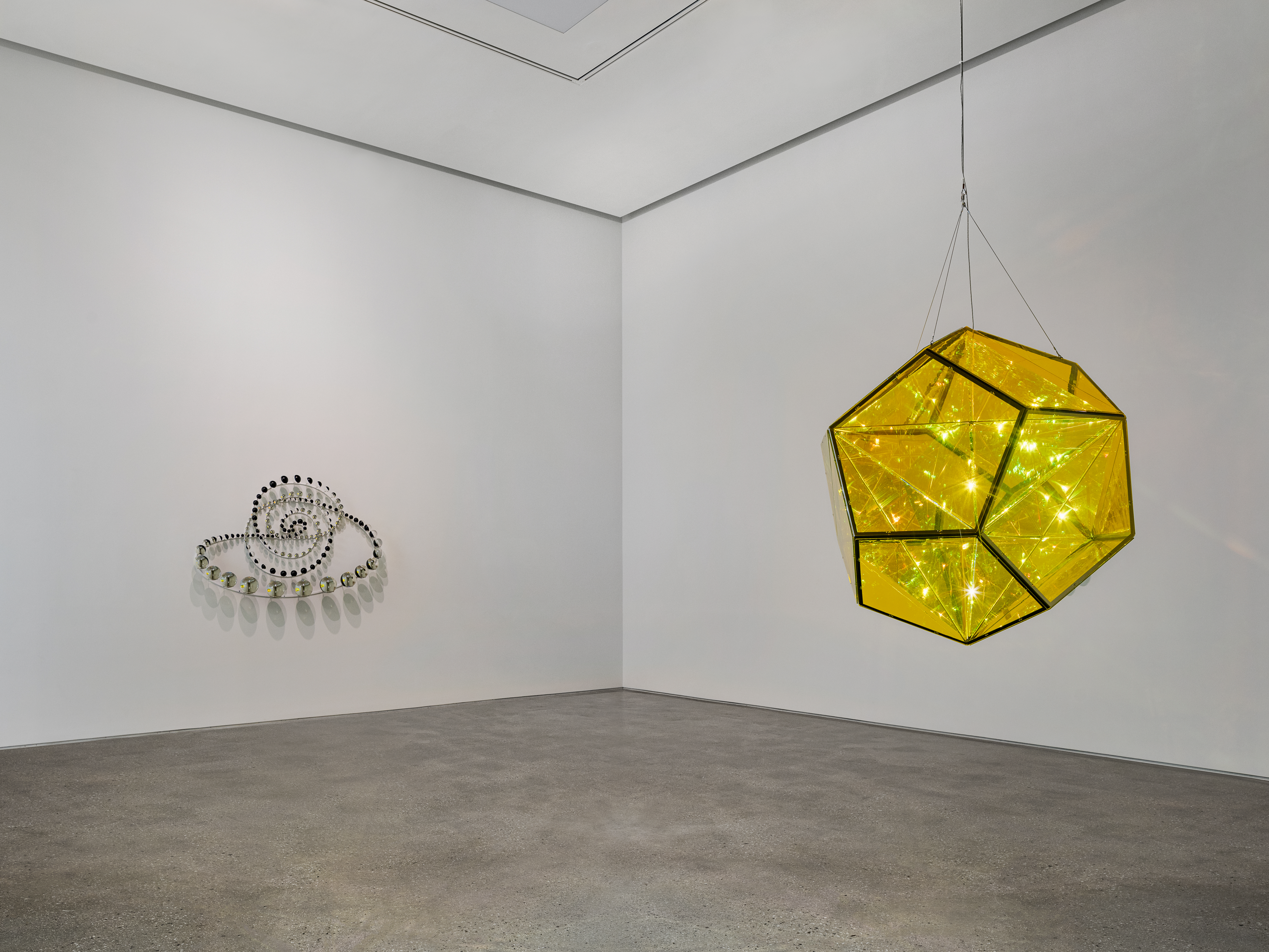 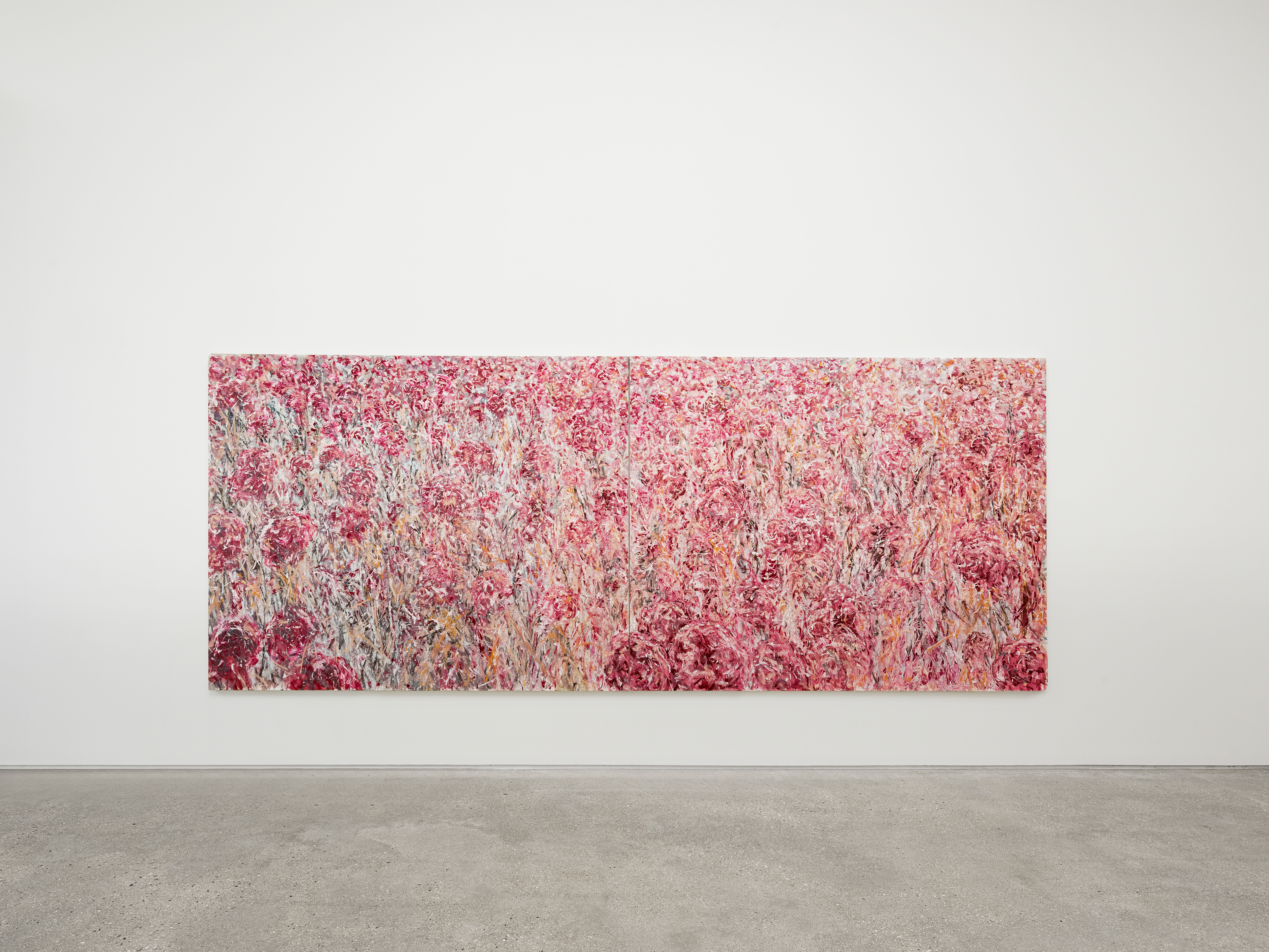 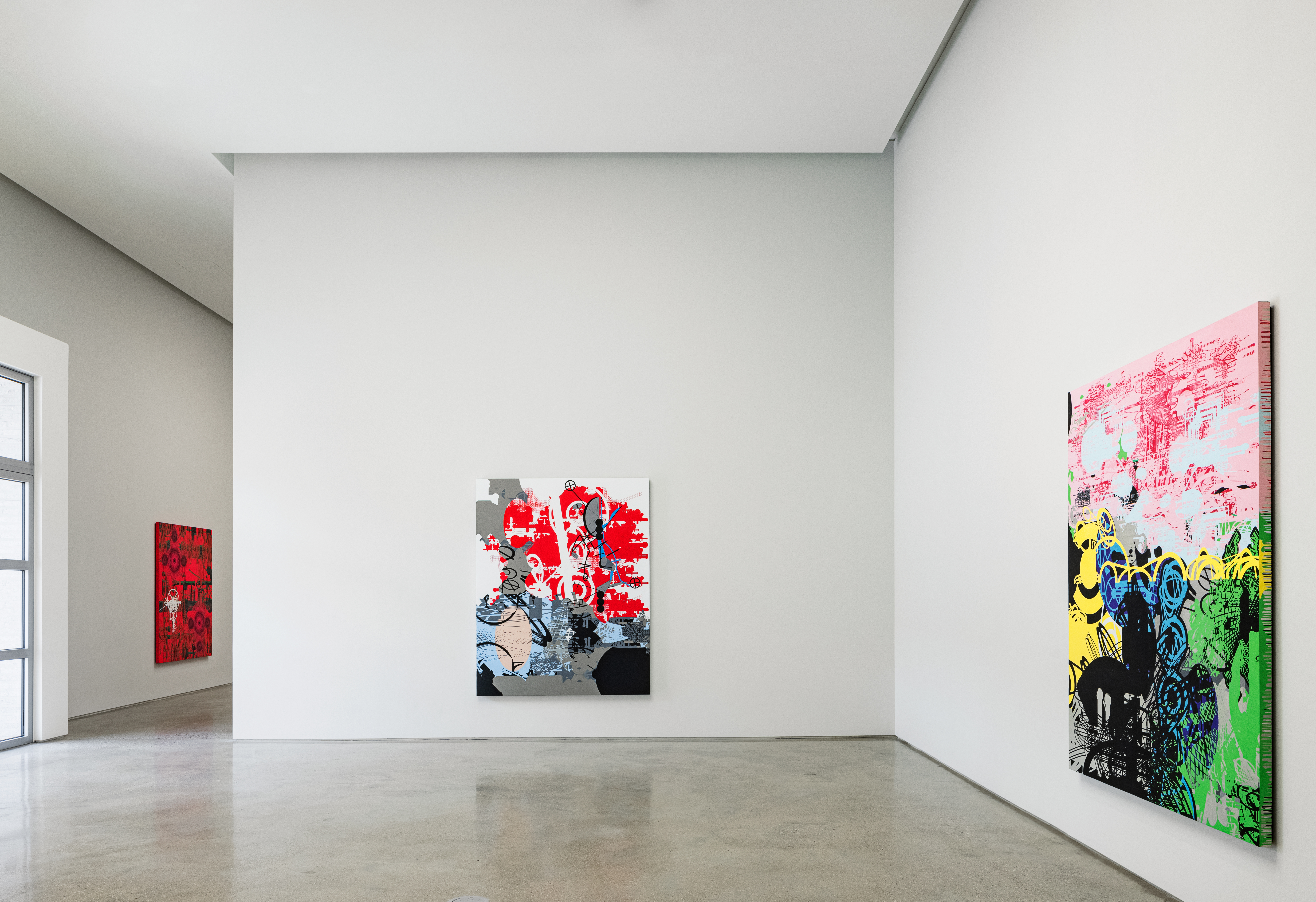 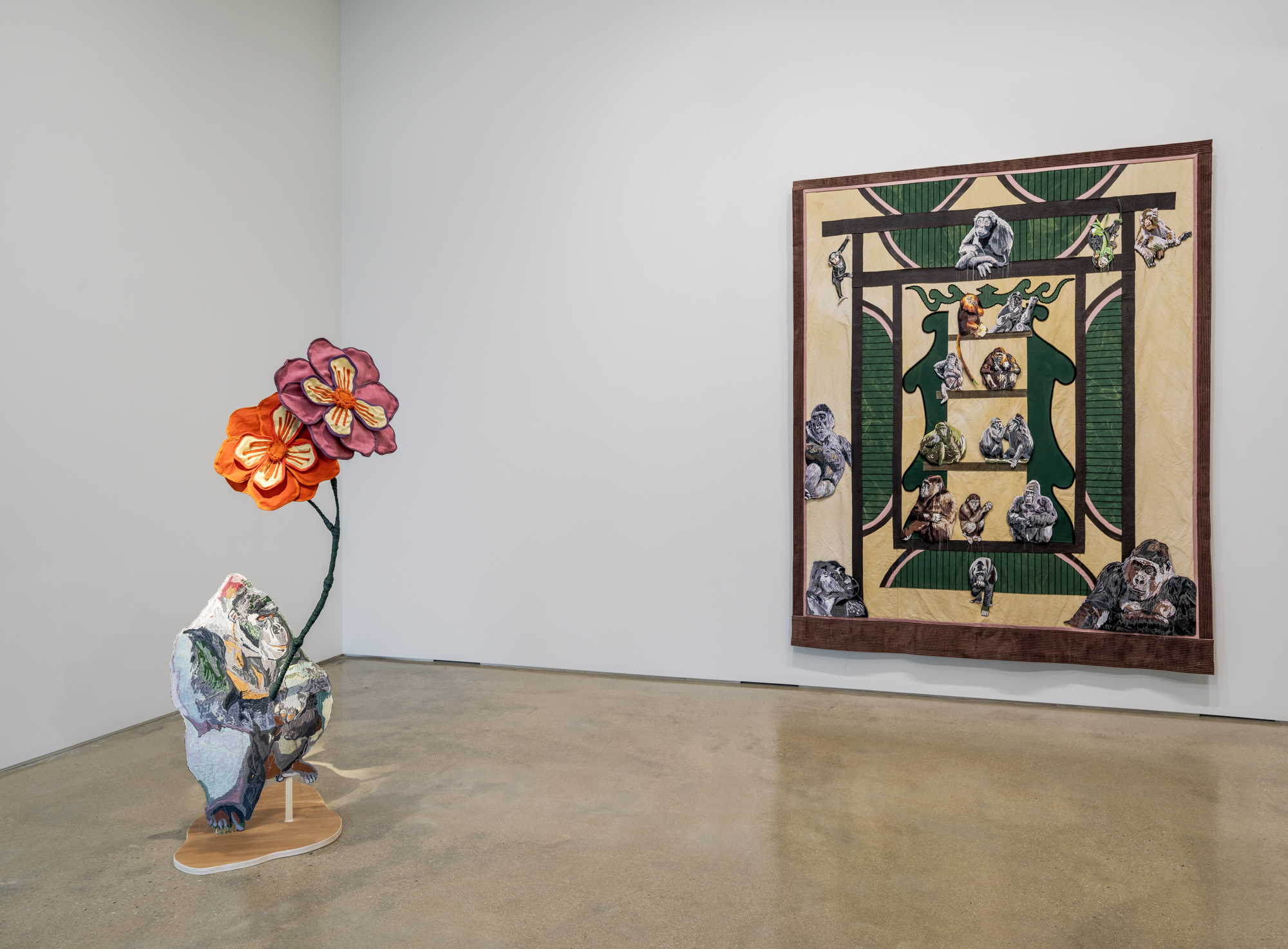 We Where
Jongno-gu, South Korea 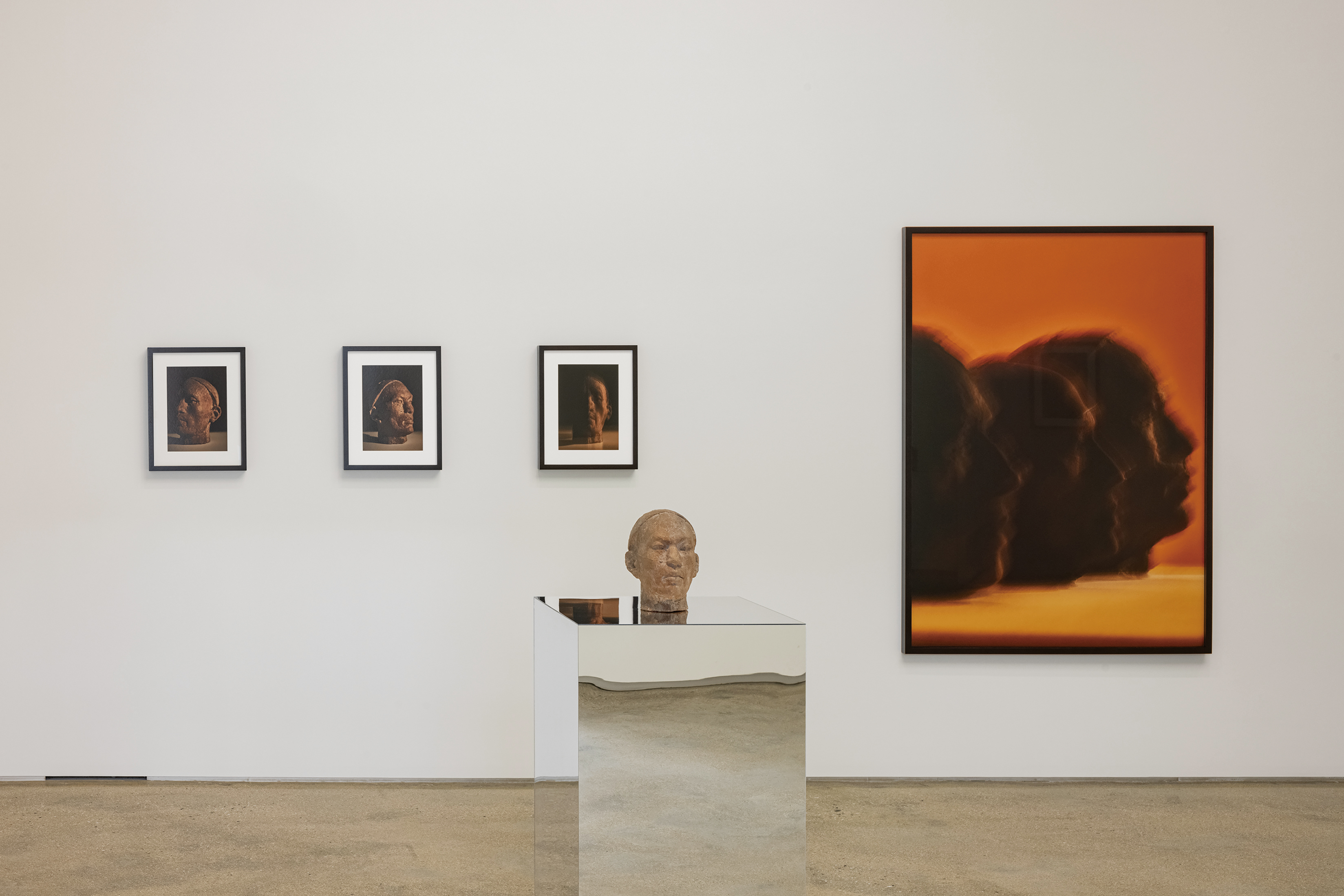 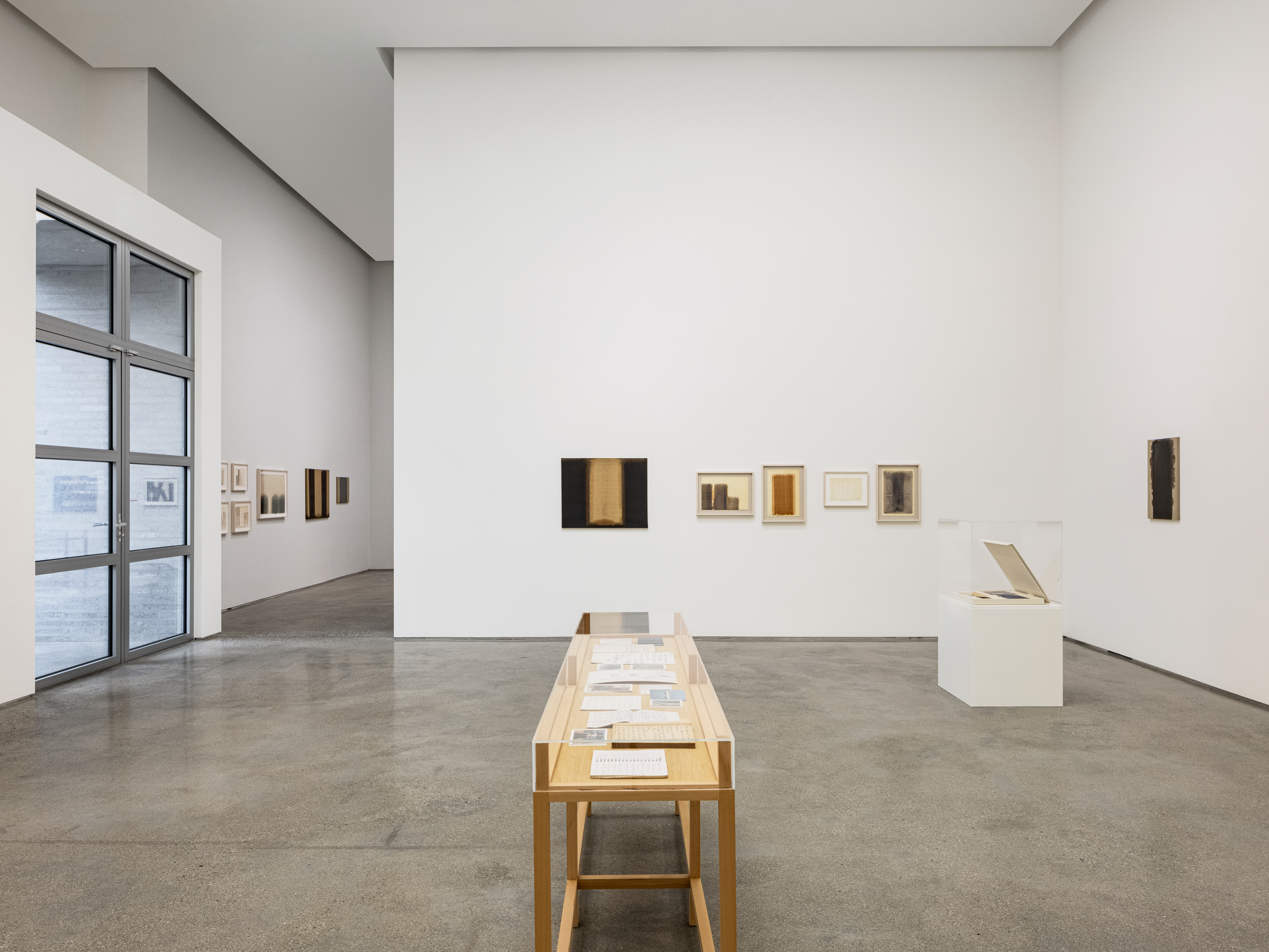 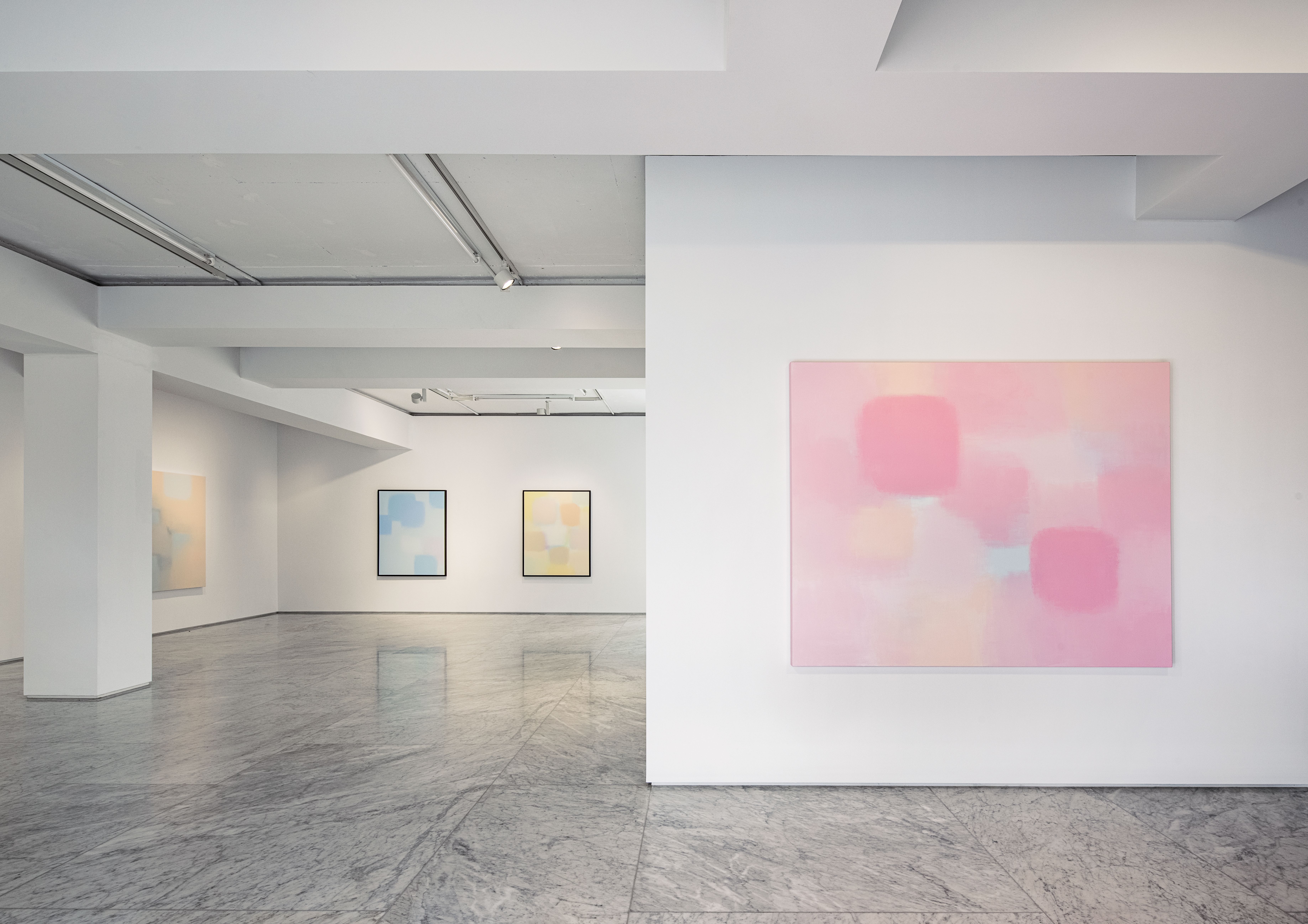