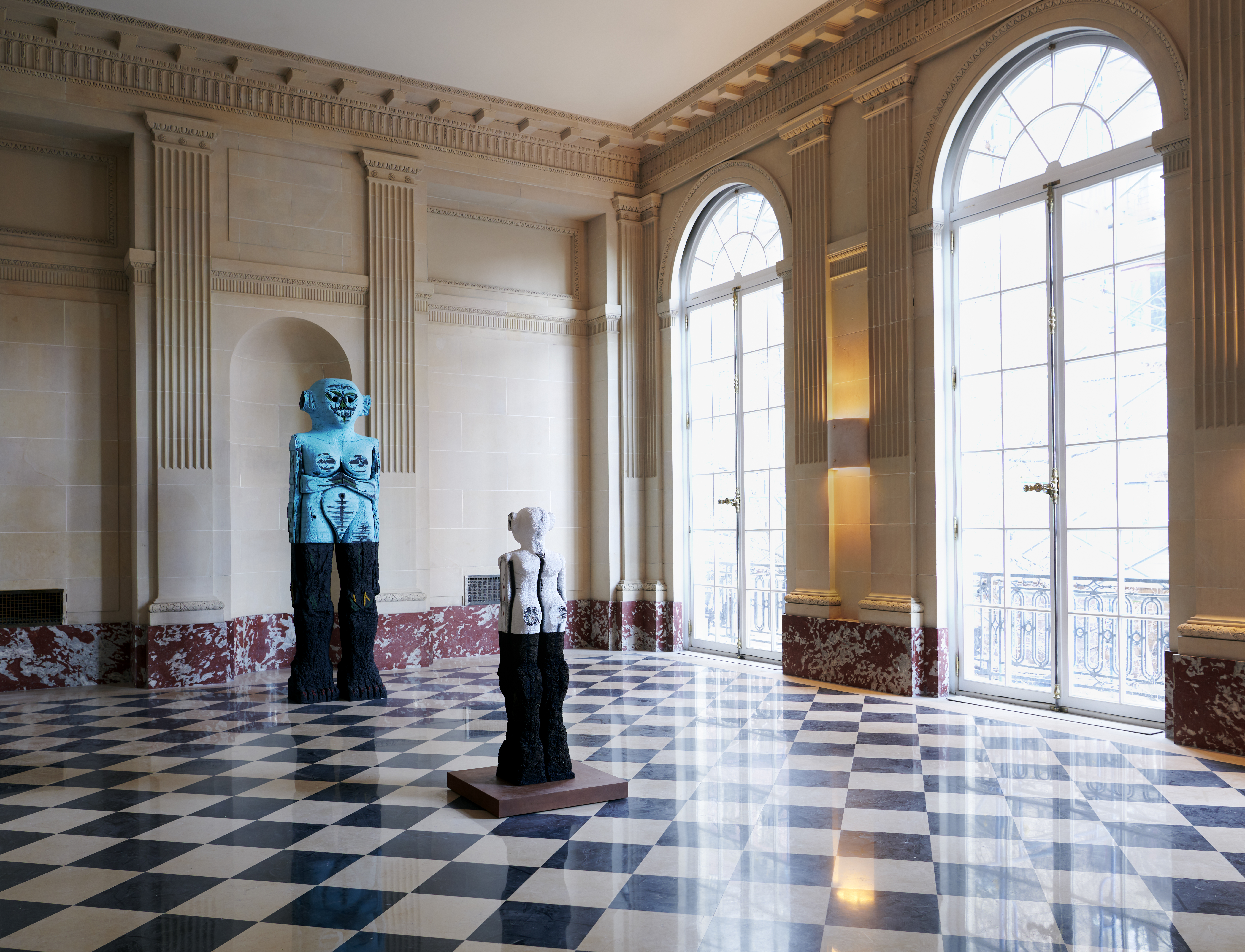 Since its creation in 2002, Salon 94 has expanded from exhibiting a small group of artists’ projects in a non-traditional, domestic setting to the support and exhibition of a dynamic and eclectic program of established artists from around the world.  In March 2021, Salon 94 debuted a new headquarters at 3 East 89th street consolidating its current exhibition spaces into a spectacular and newly-renovated building tailored for the exhibition of contemporary art.  Salon 94 has long shown both established and emerging artists working across media and methodologies, supporting the practices of Judy Chicago, Huma Bhabha, Sylvie Fleury, Laurie Simmons, Lyle Ashton Harris, and Marilyn Minter, among others, as well as introducing a younger generation of artists such as Ruby Neri, Derrick Adams, Robert Pruitt, and Takeshi Murata. Warlimpirrnga Tjapaltjarri and the estates of Niki de Saint Phalle and Josep Grau-Garriga are three additional examples of Salon 94’s support of diverse, distinctive voices originating from other sectors of the globe. At large, our program of exhibitions reflect a mission wherein human and cultural connections are embedded in, and activated by, bodies of artwork for, curators and collectors, and general public alike. 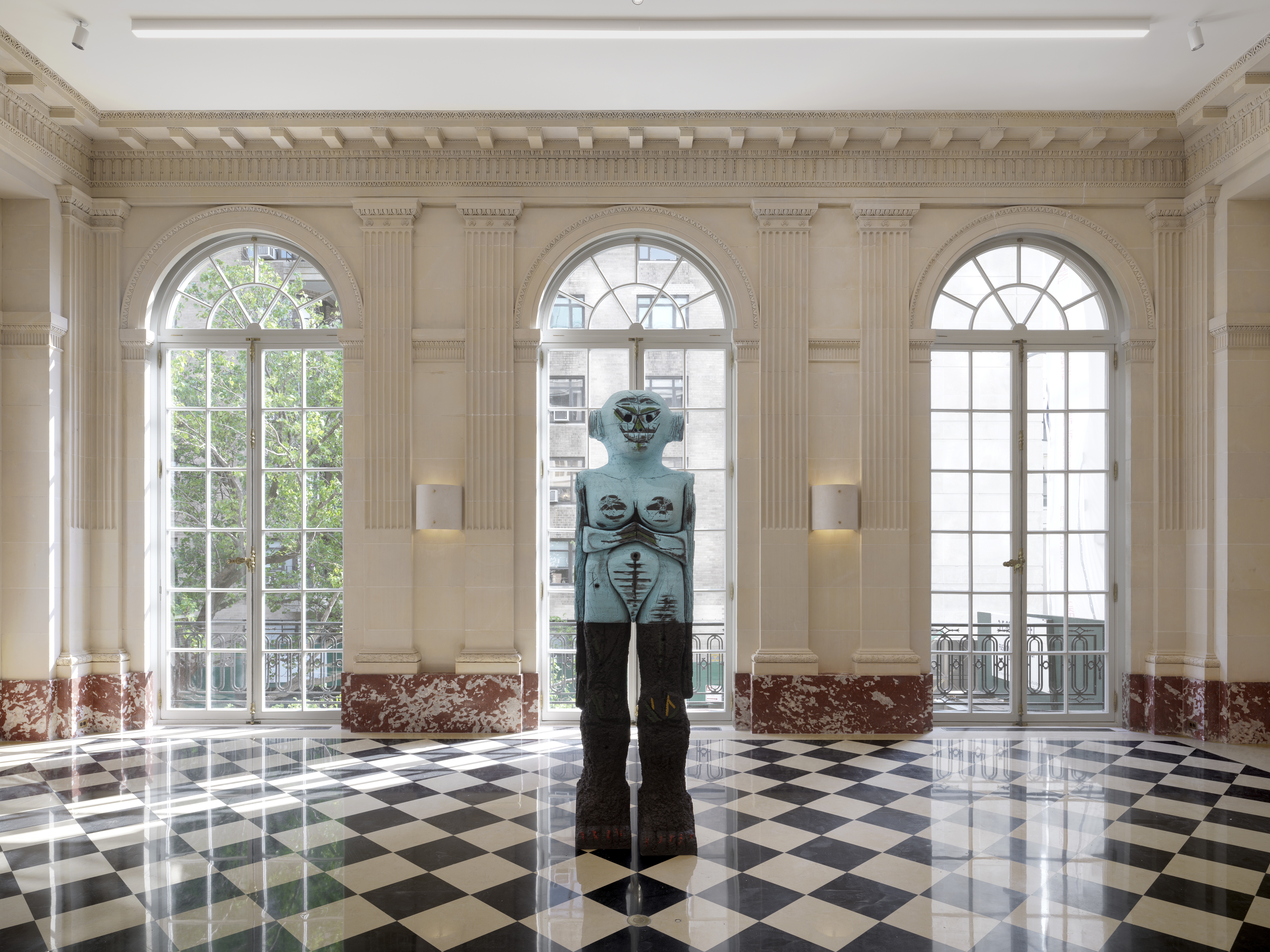 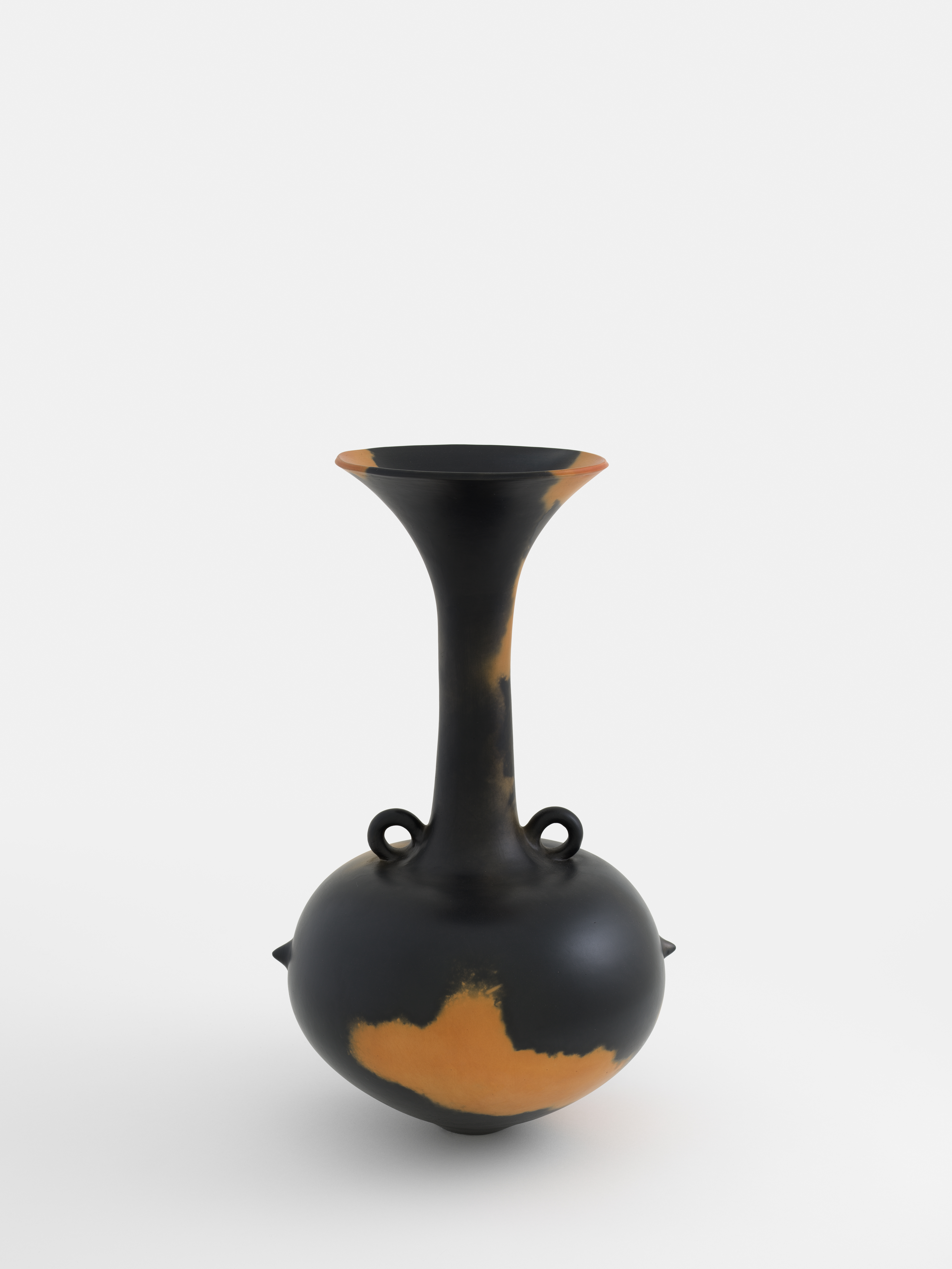