Since its inception in 1991, Sean Kelly Gallery has been internationally regarded for its diverse, intellectually driven program and a highly regarded roster of artists. The gallery has garnered international attention for its high caliber exhibition program and collaboration with many of the most significant cultural institutions around the world.

The gallery opened its first public space opened at 43 Mercer Street. During these formative years, it established a reputation for diverse, intellectually driven, unconventional exhibitions. The original list of artists represented; Marina Abramović, James Casebere, Callum Innes, Joseph Kosuth and Julião Sarmento, all of whom are still with the gallery today, exemplified the Gallery’s commitment to presenting important and challenging contemporary art.

Sean Kelly has continued to expand its program to include a new generation of exceptional contemporary artists adding Julian Charrière, Landon Metz, Sam Moyer, Shahzia Sikander and Janaina Tschäpe in the past few years. 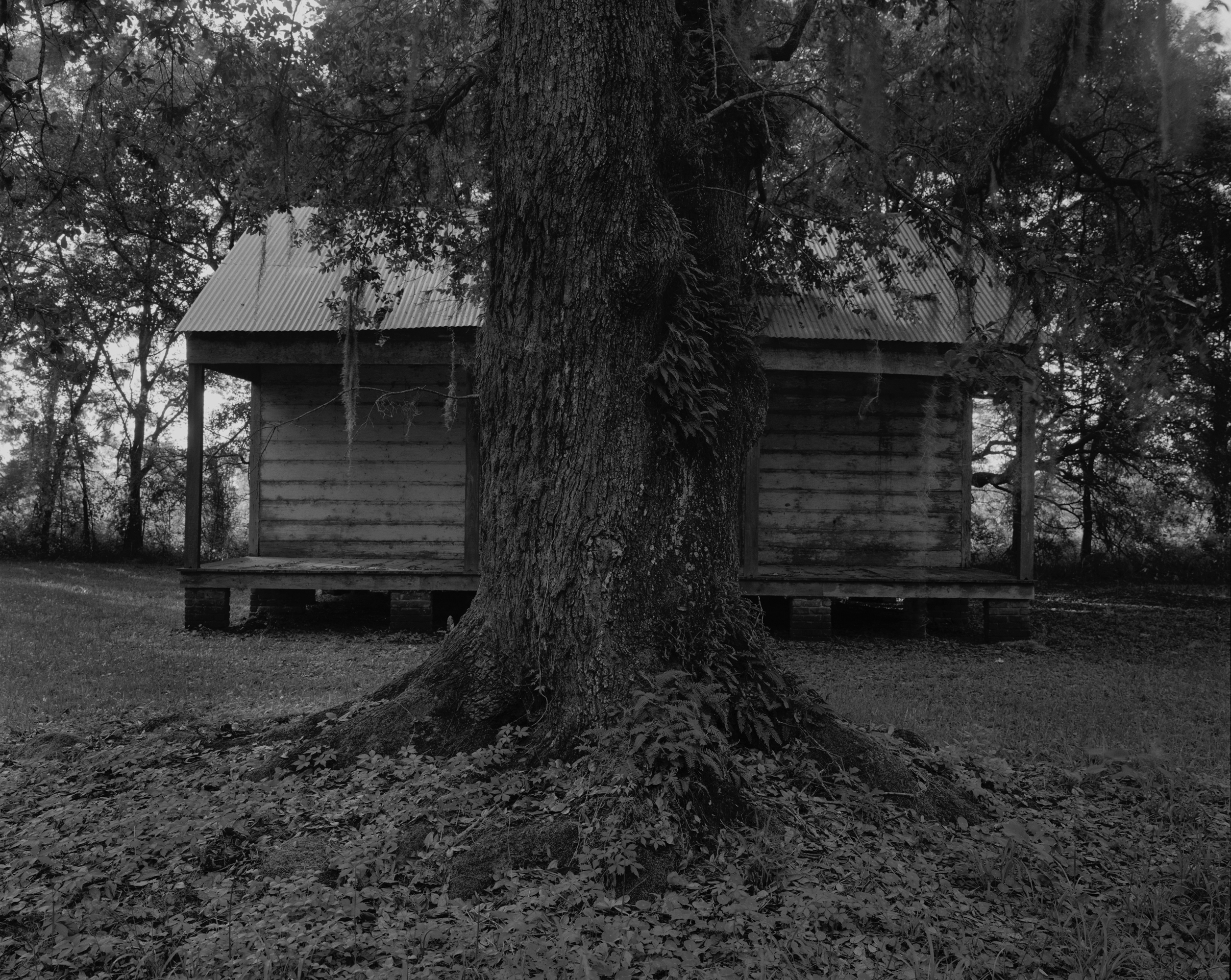 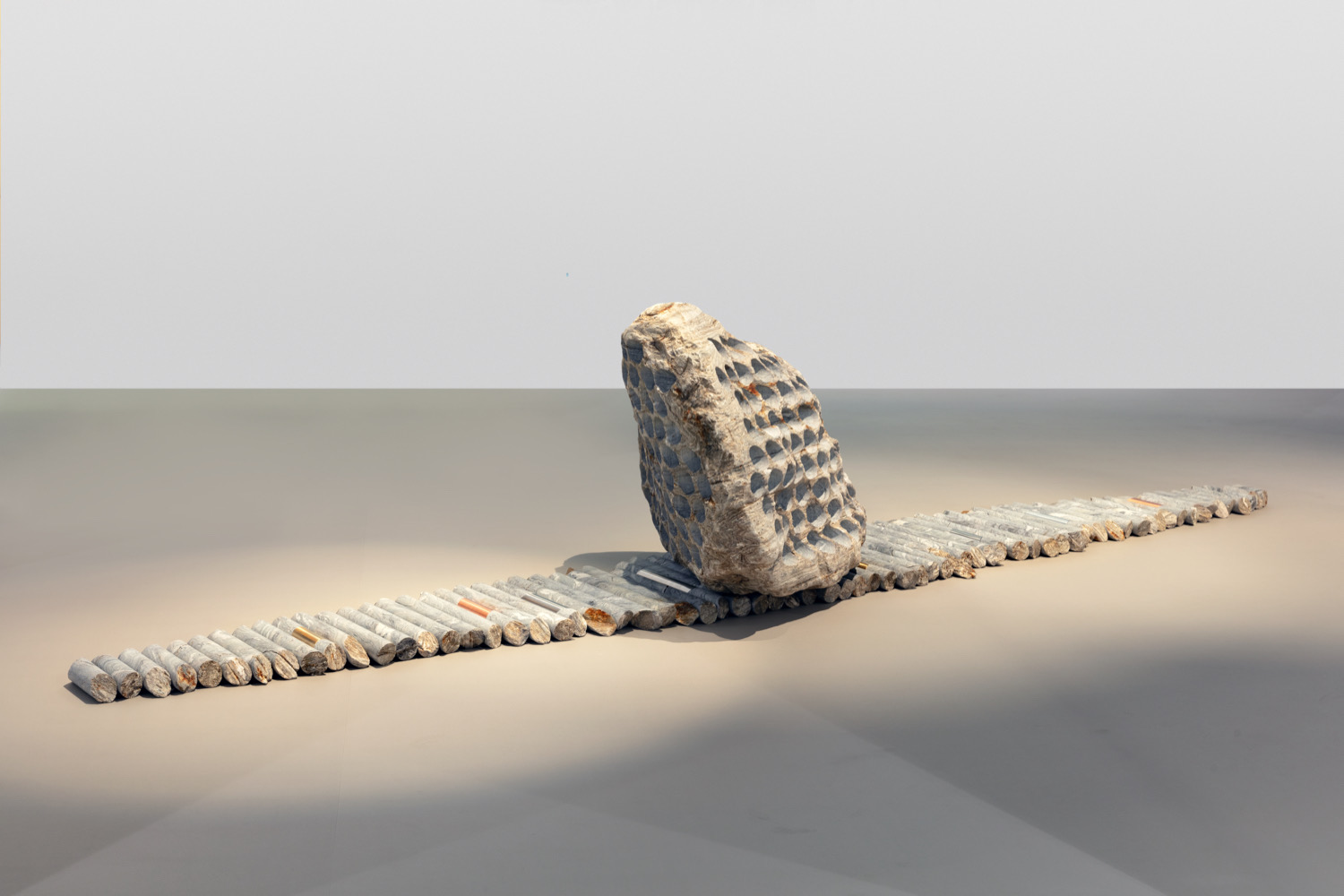 Julian Charrière
Not All Who Wander Are Lost, 2021
PREV NEXT

Sean Kelly Julian Charrière
Not All Who Wander Are Lost, 2021 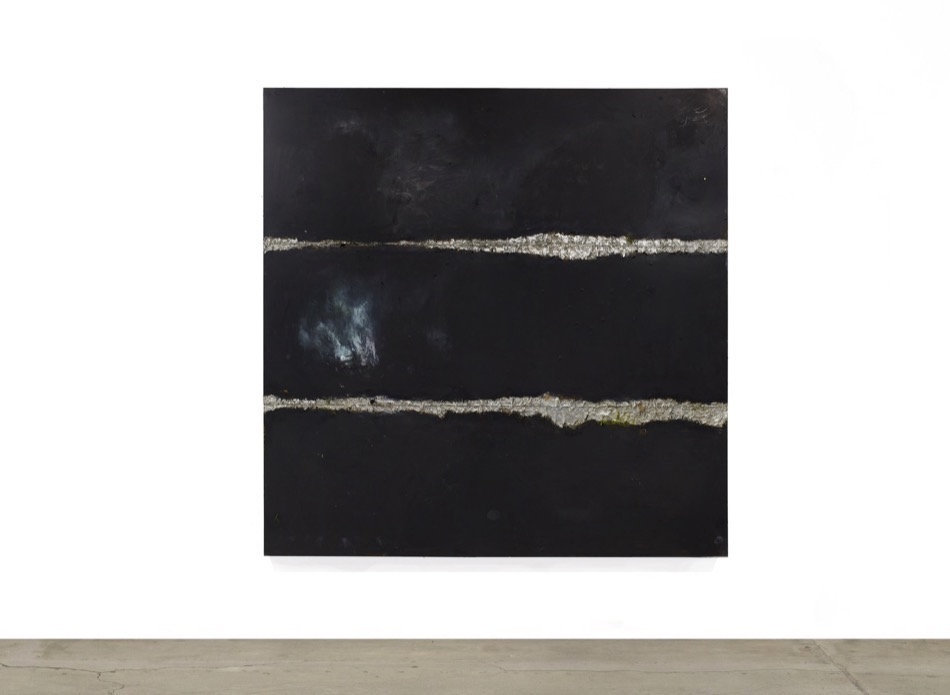 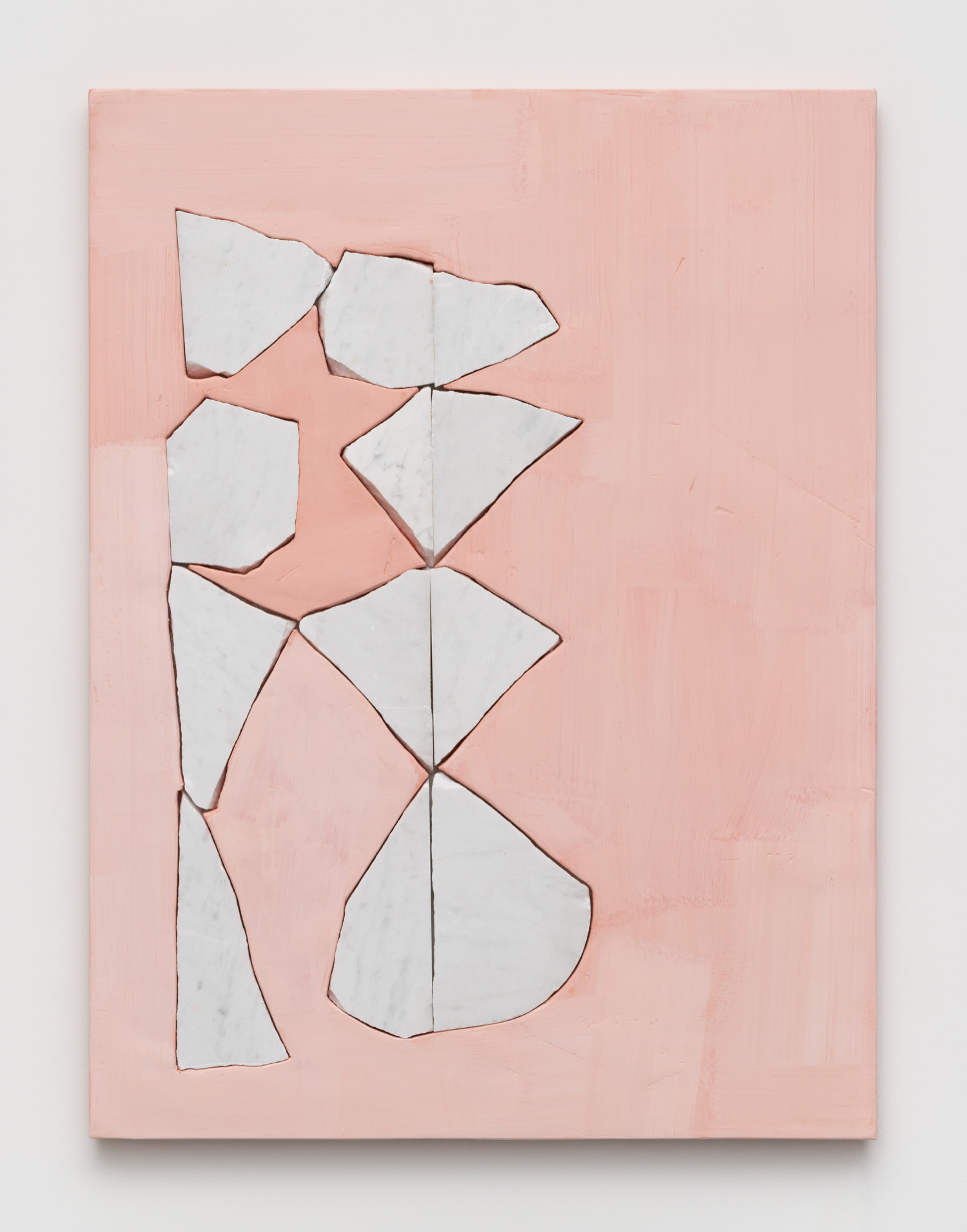 marble and acrylic on plaster-coated canvas, mounted to MDF 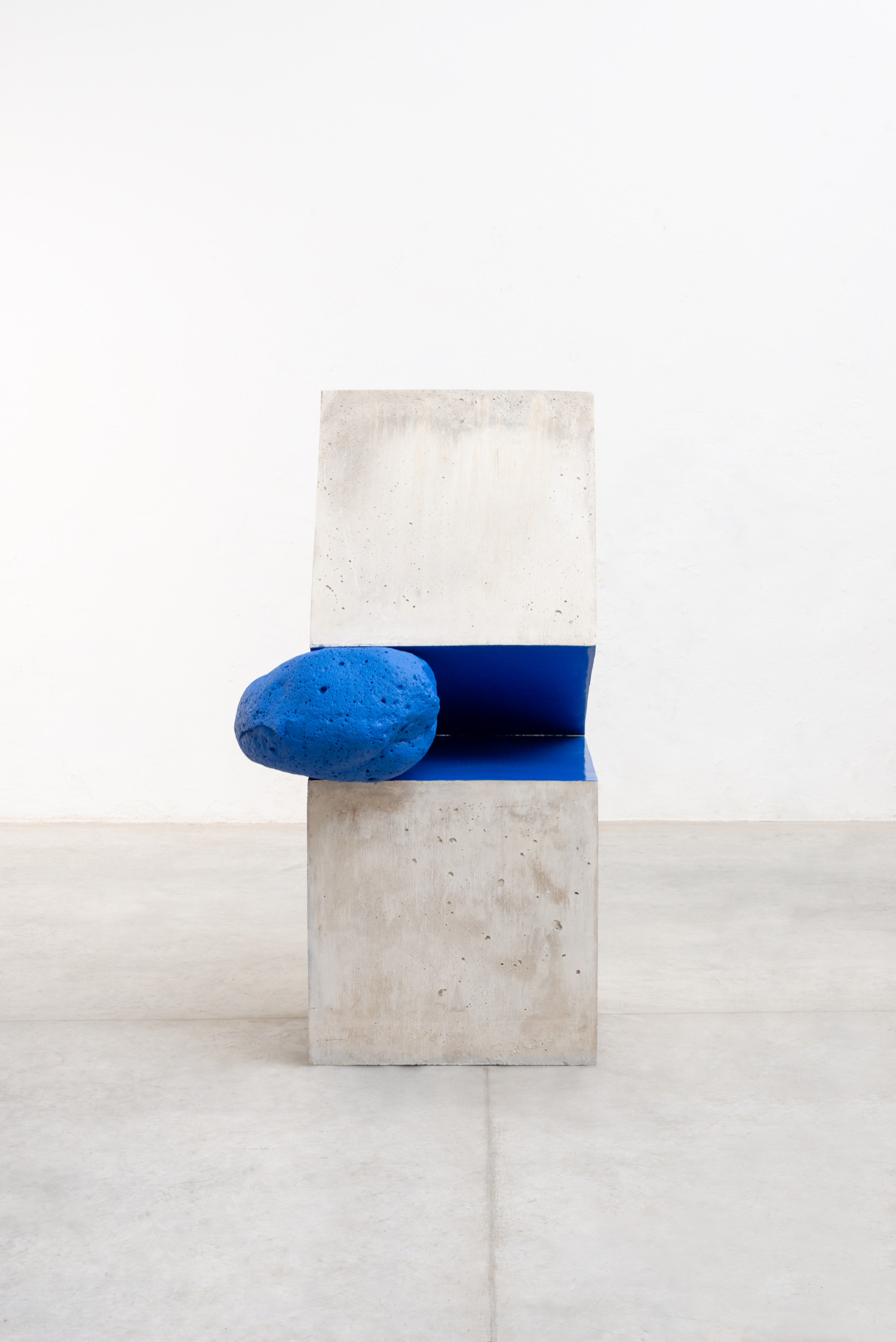 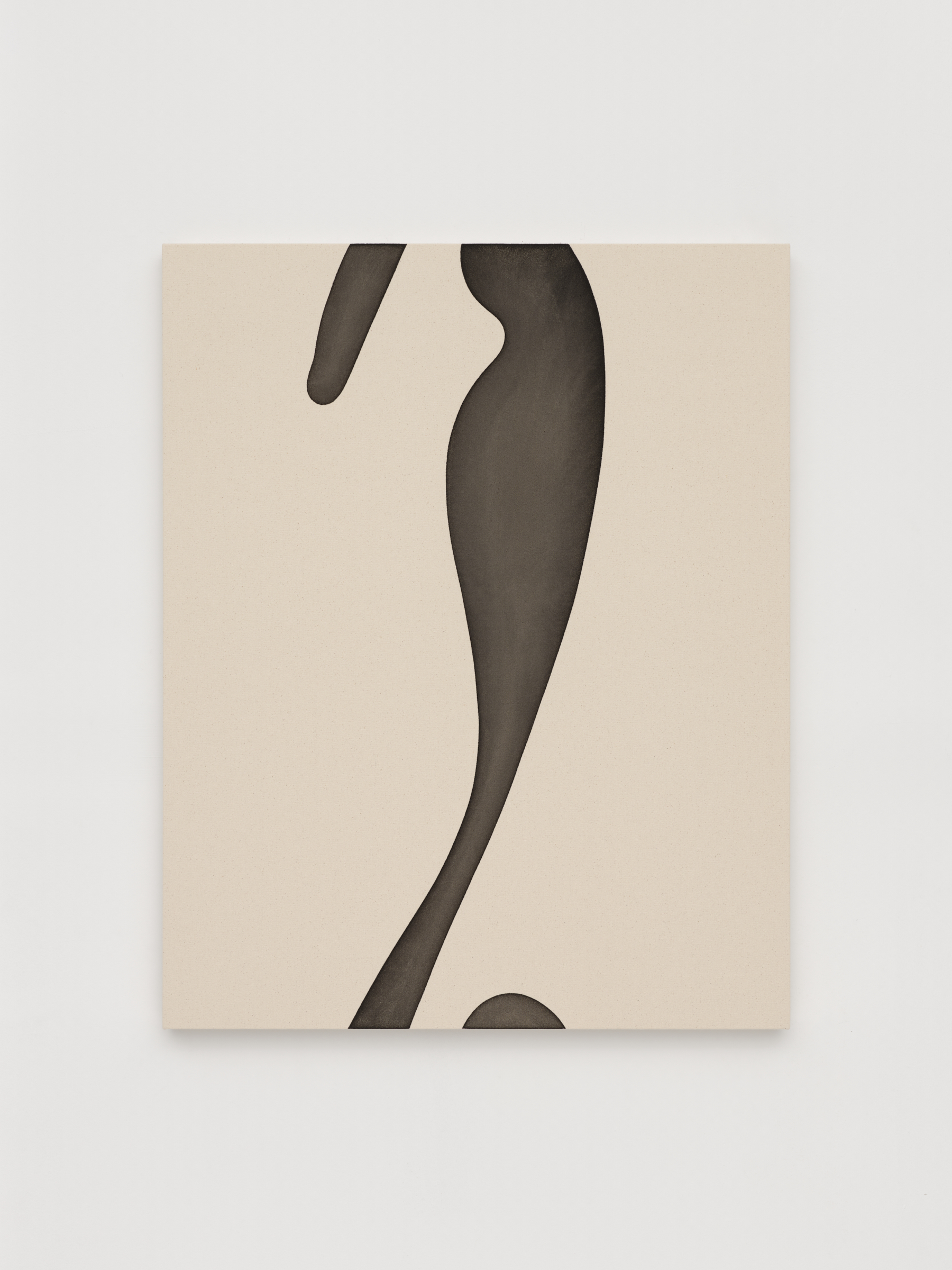 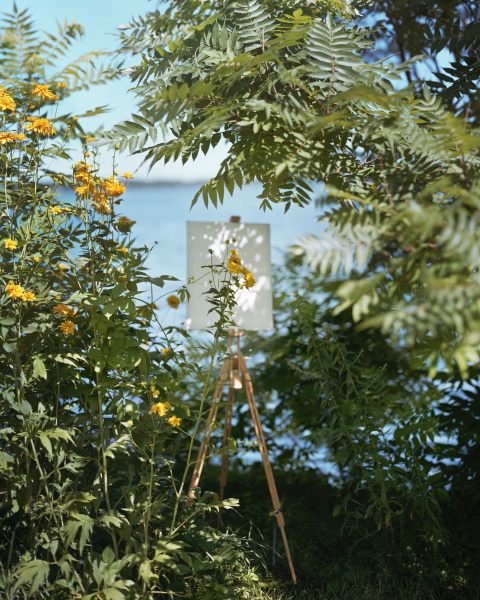 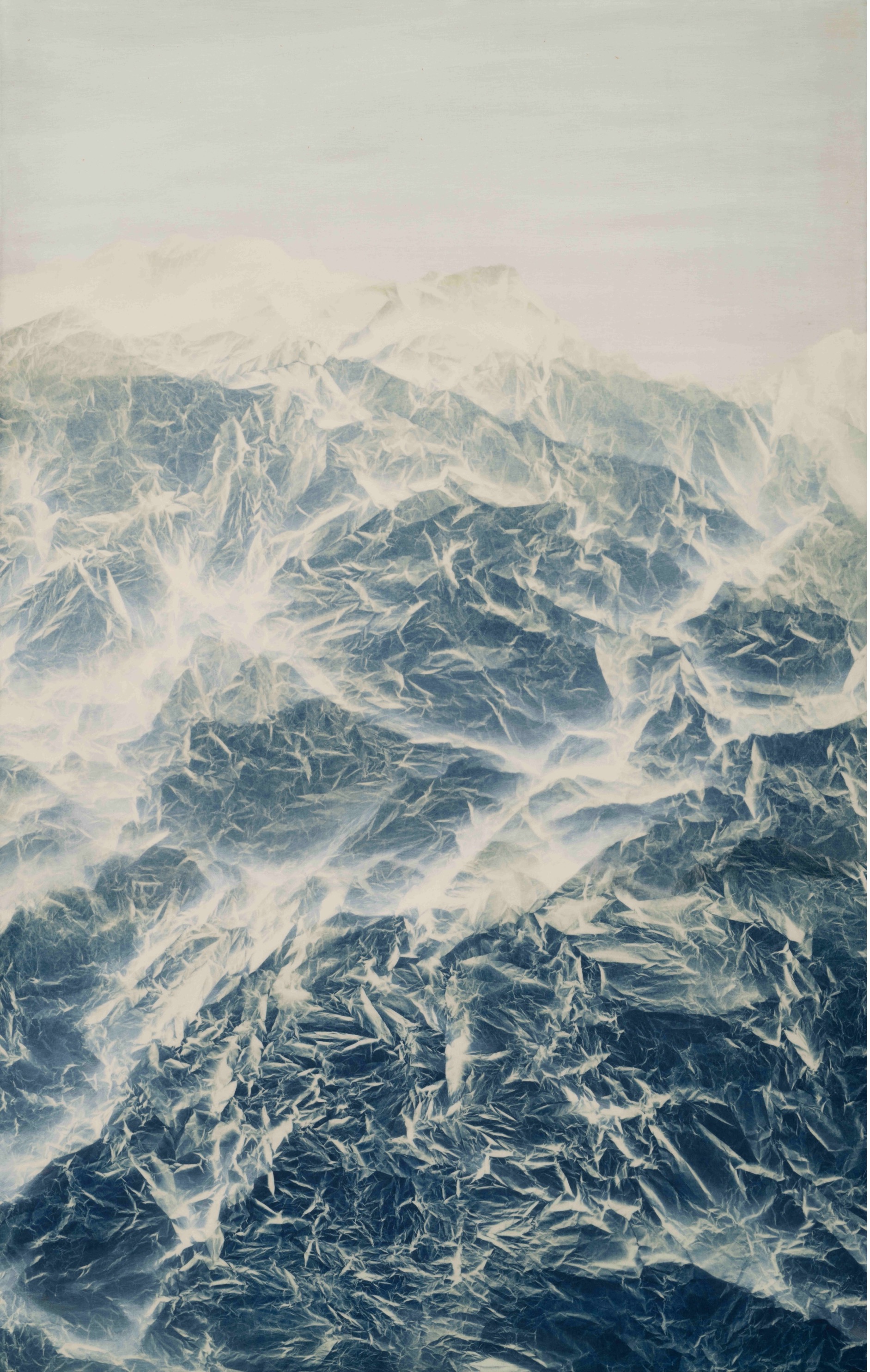