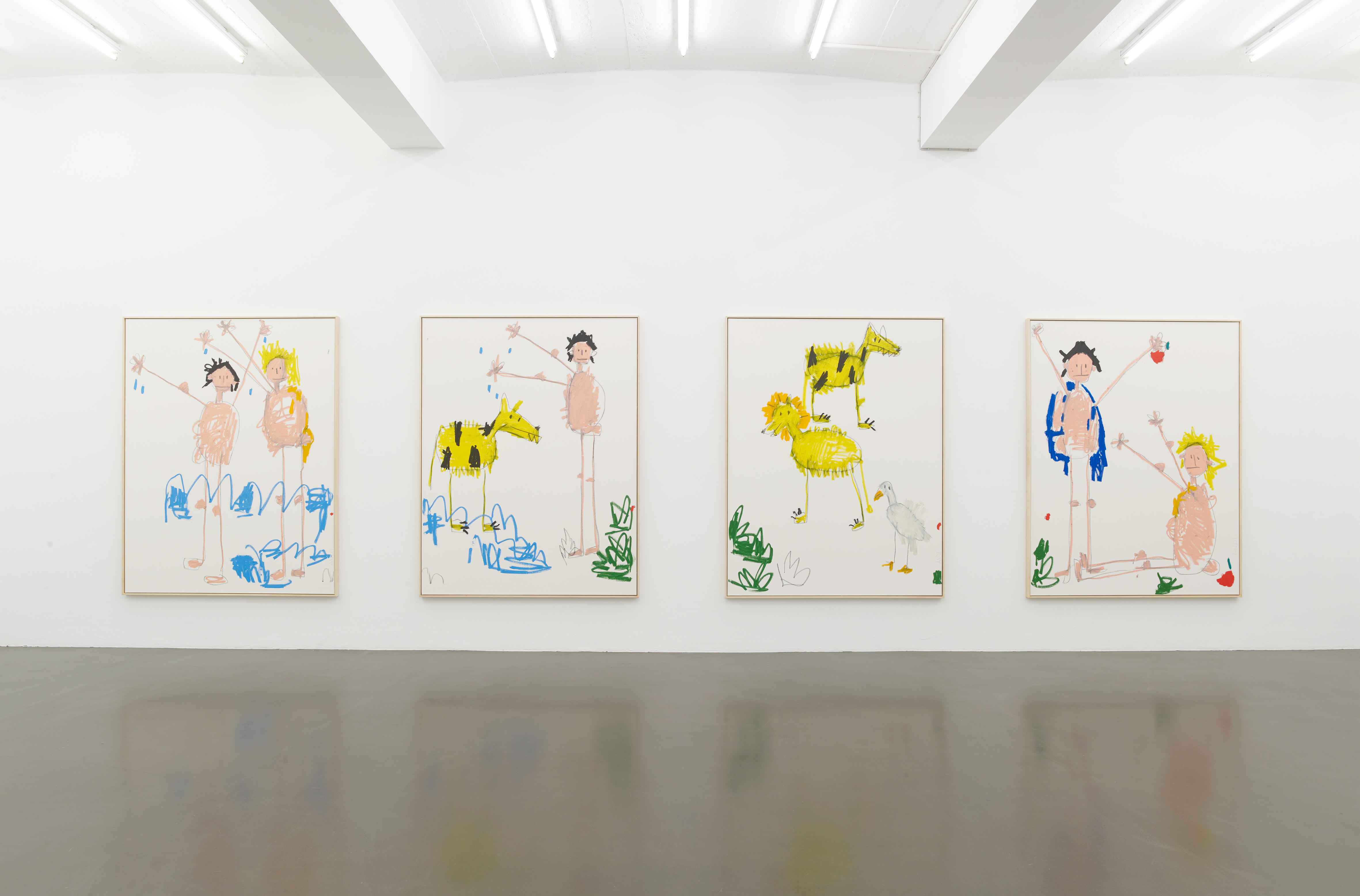 Sies + Höke has opened its doors as a contemporary art gallery in December 1999 and has been home to exhibitions across a variety of media and genres since. Showing the work of established and emerging artists from Europe, the United States and Latin America, the gallery also maintains an ambitious publishing program to produce exhibition catalogues, monographs, and artist’s books.

Sies + Höke has helped foster the careers of its represented artists, including Marcel Dzama and Federico Herrero, who had their debut exhibitions at the gallery in the early 2000s, and has maintained long-term representation of an international group of artists such as Julius von Bismarck, Julian Charrière, Talia Chetrit, João Maria Gusmão + Pedro Paiva, Jonathan Meese and Claudia Wieser. Over the years, more artists joined the gallery program, such as Ajay Kurian, Naufus Ramírez-Figueroa, Sophie von Hellermann, Andi Fischer, Peppi Bottrop and Paul Hutchinson.

Located in a listed building in Düsseldorf’s historic district since 2002, the gallery has grown from its original 200 to the current 1.300 square meters, expanding over three floors and two adjoining buildings. 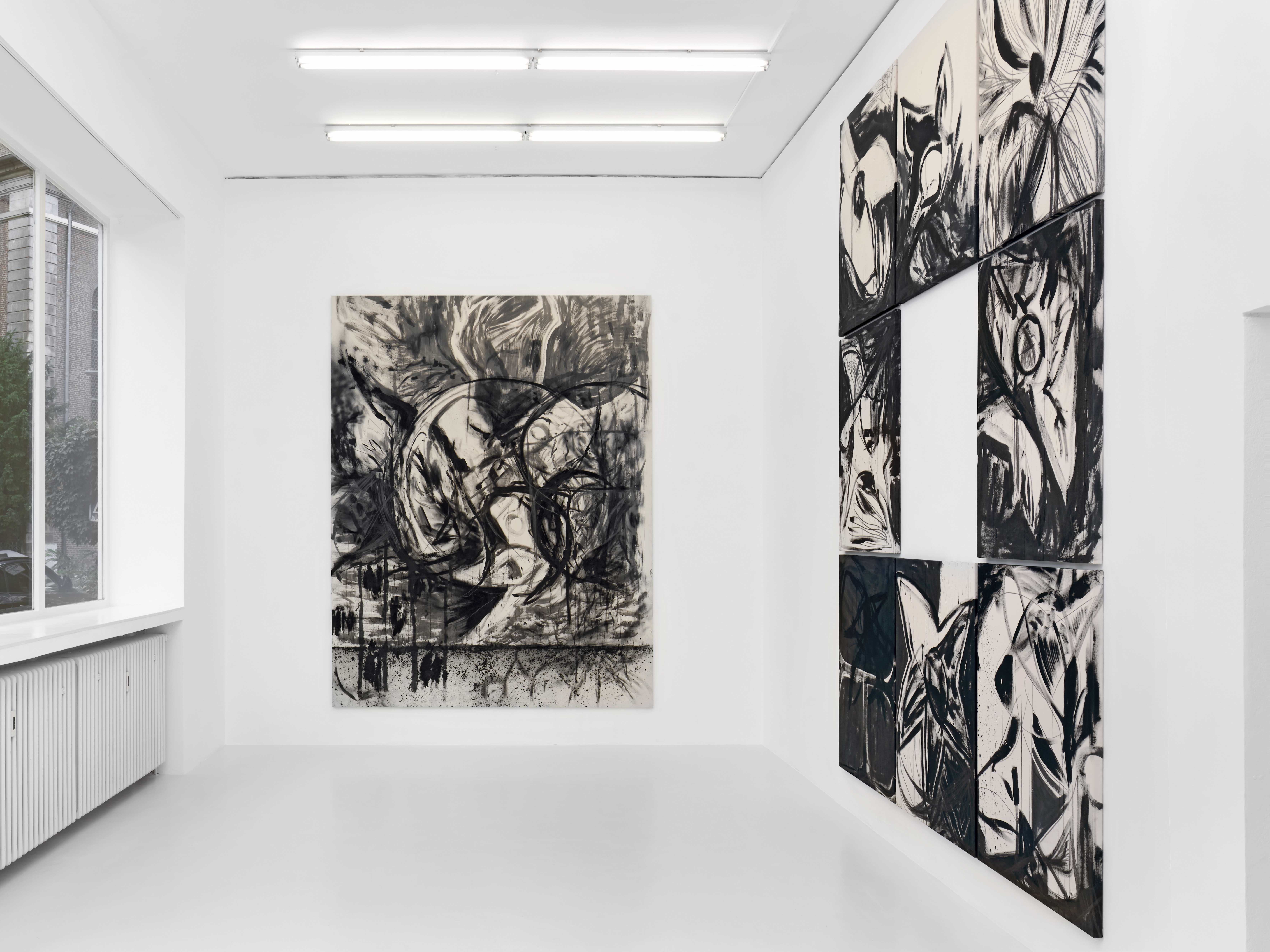 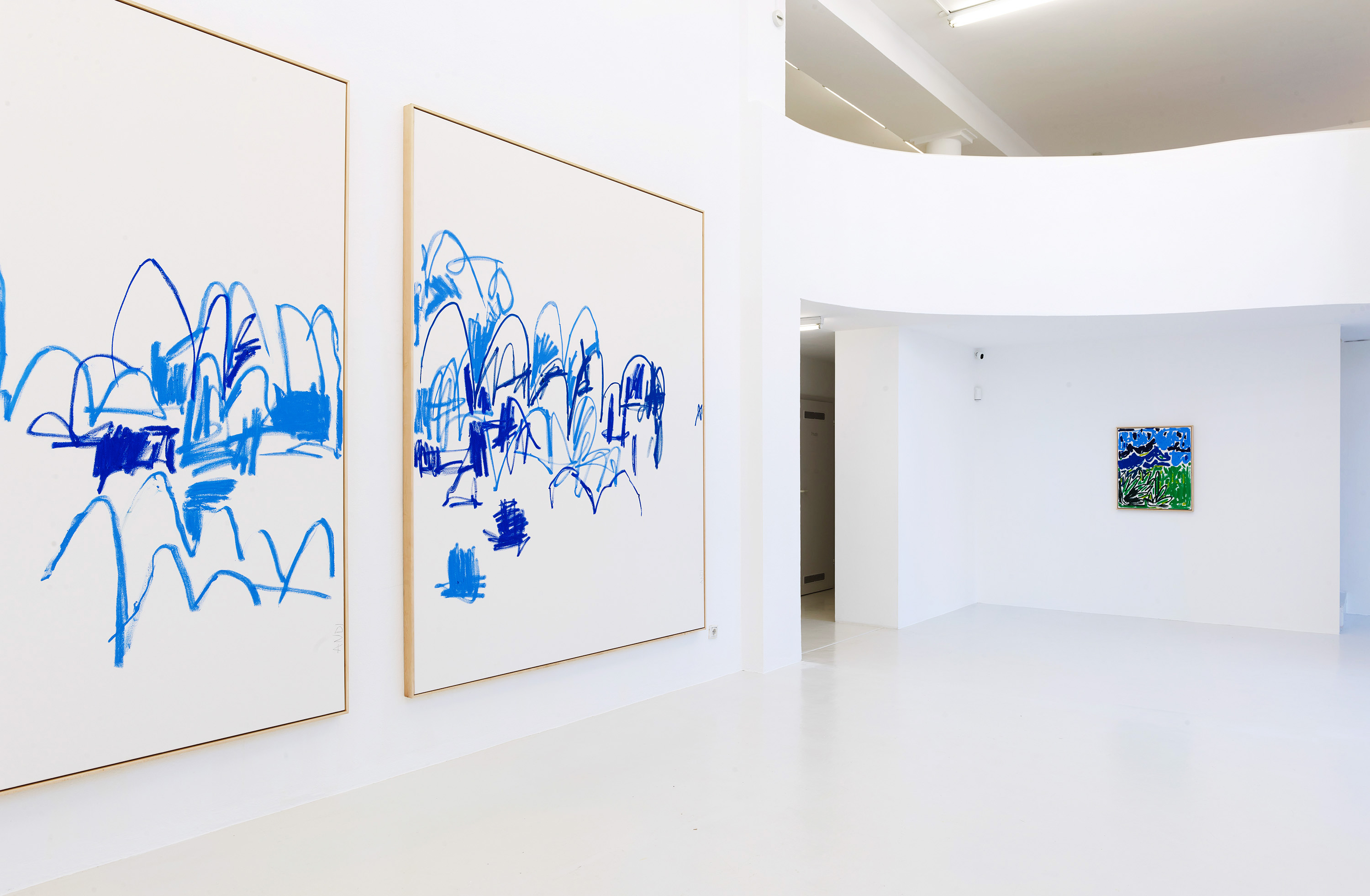 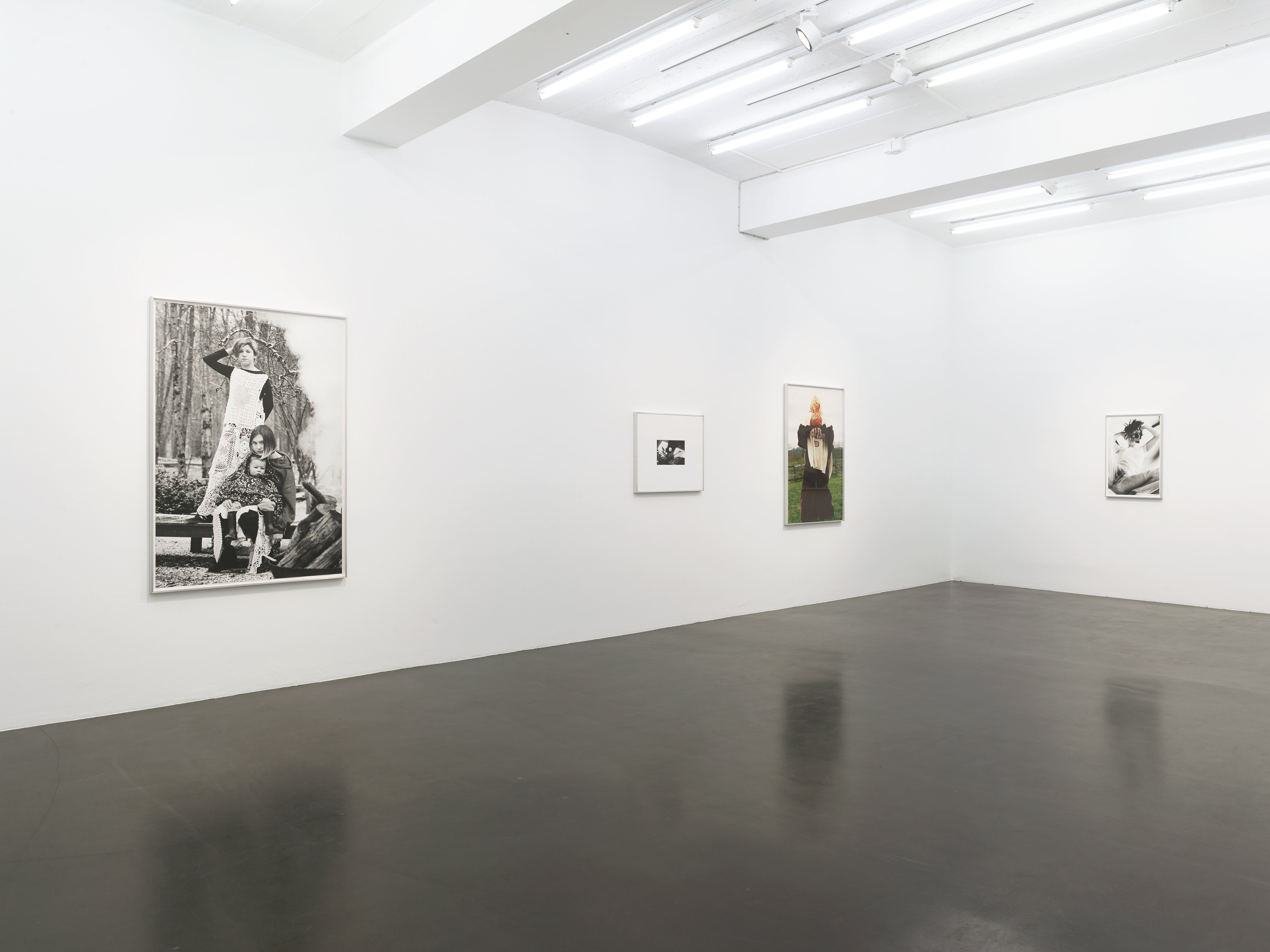 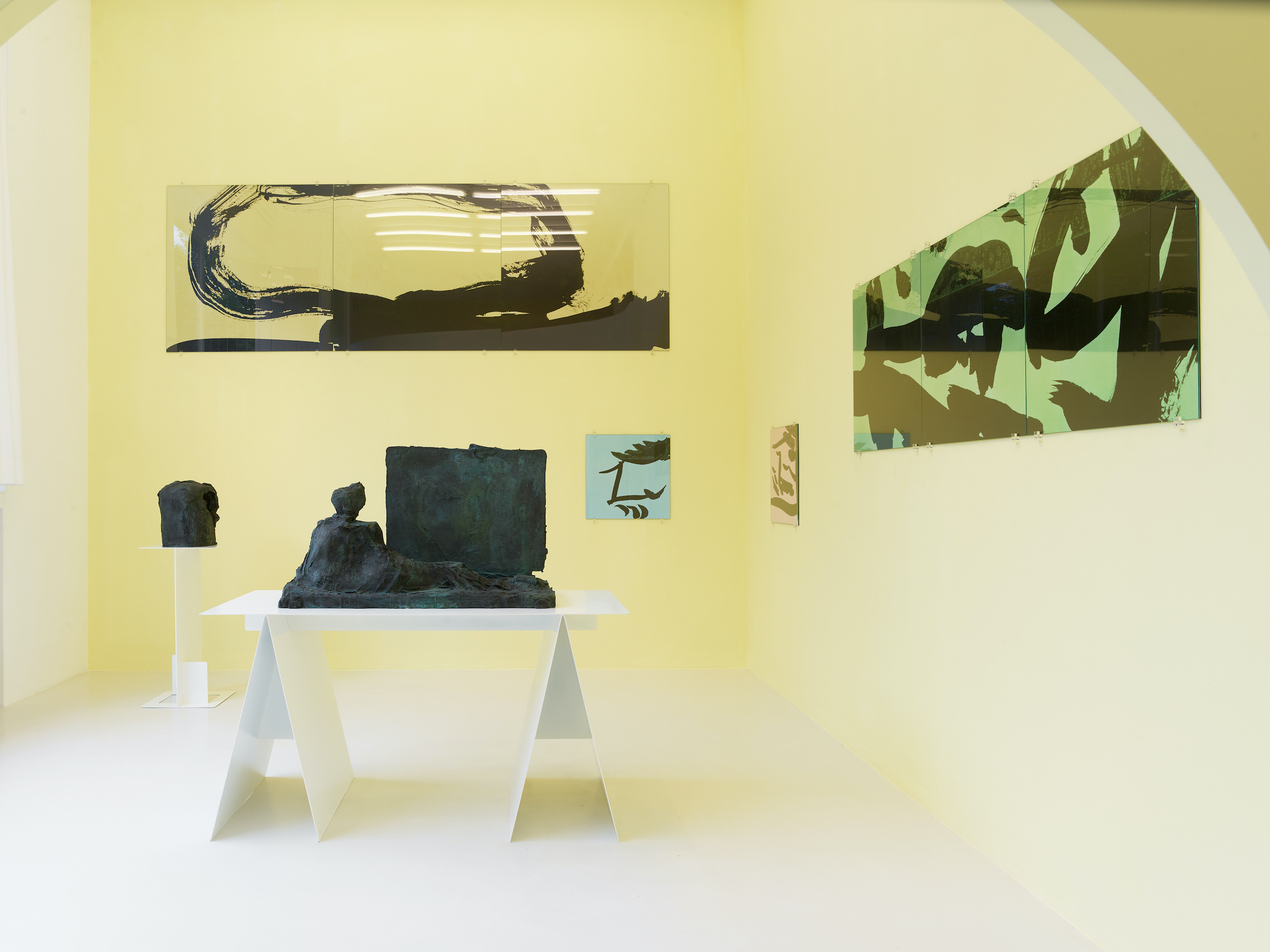 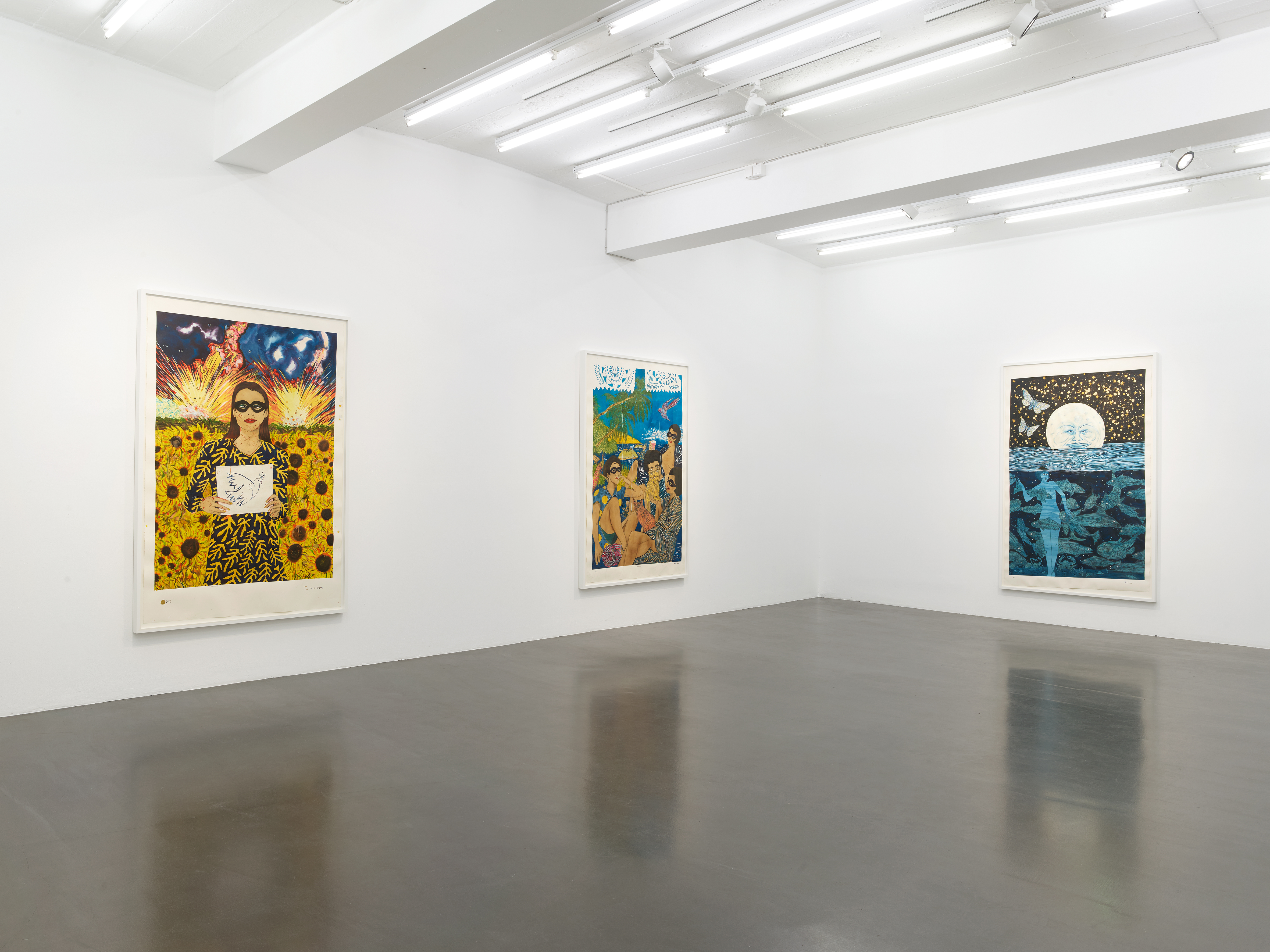 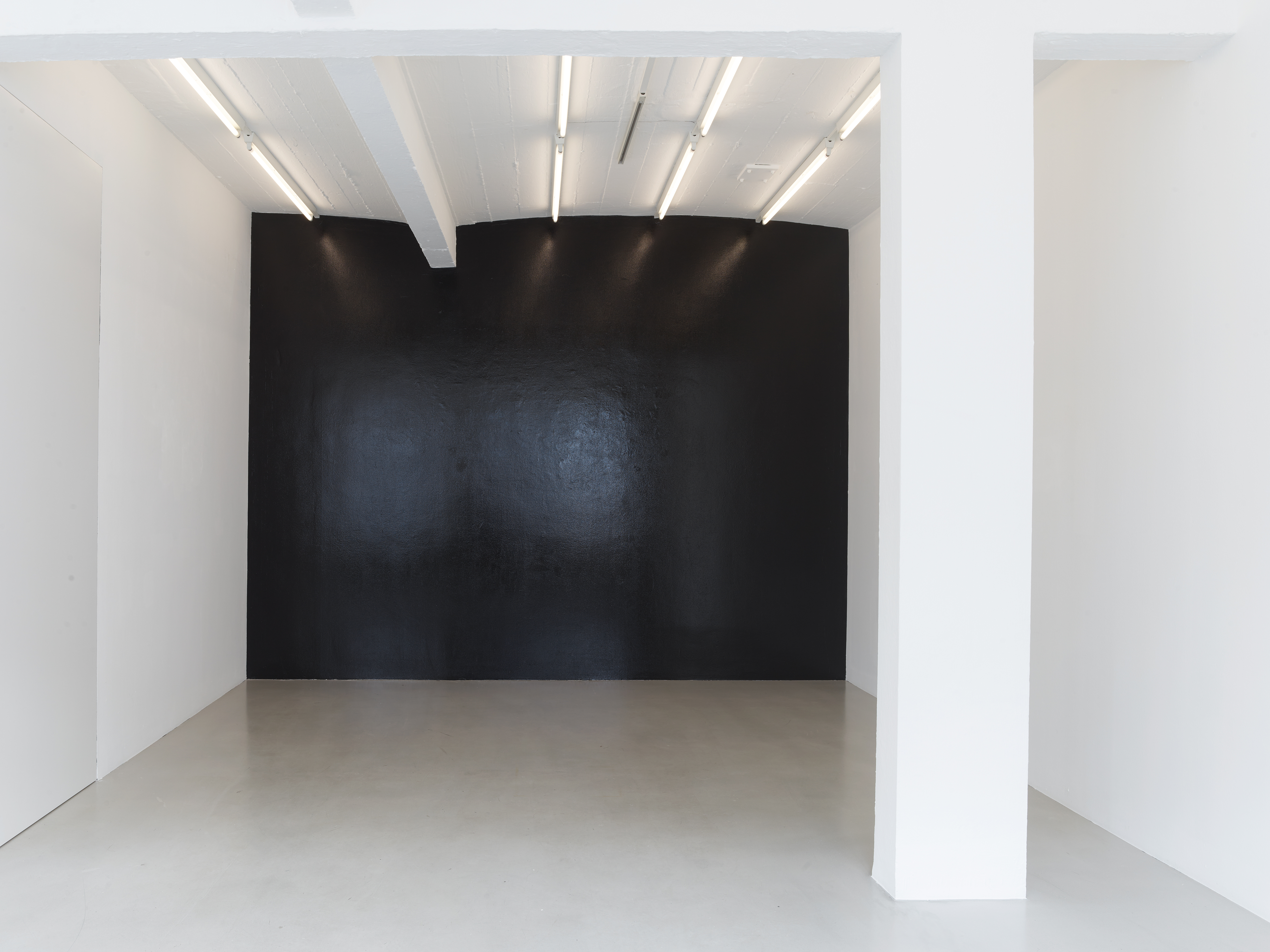 Michael van Ofen | Werk und Welt, The Duality of Everything 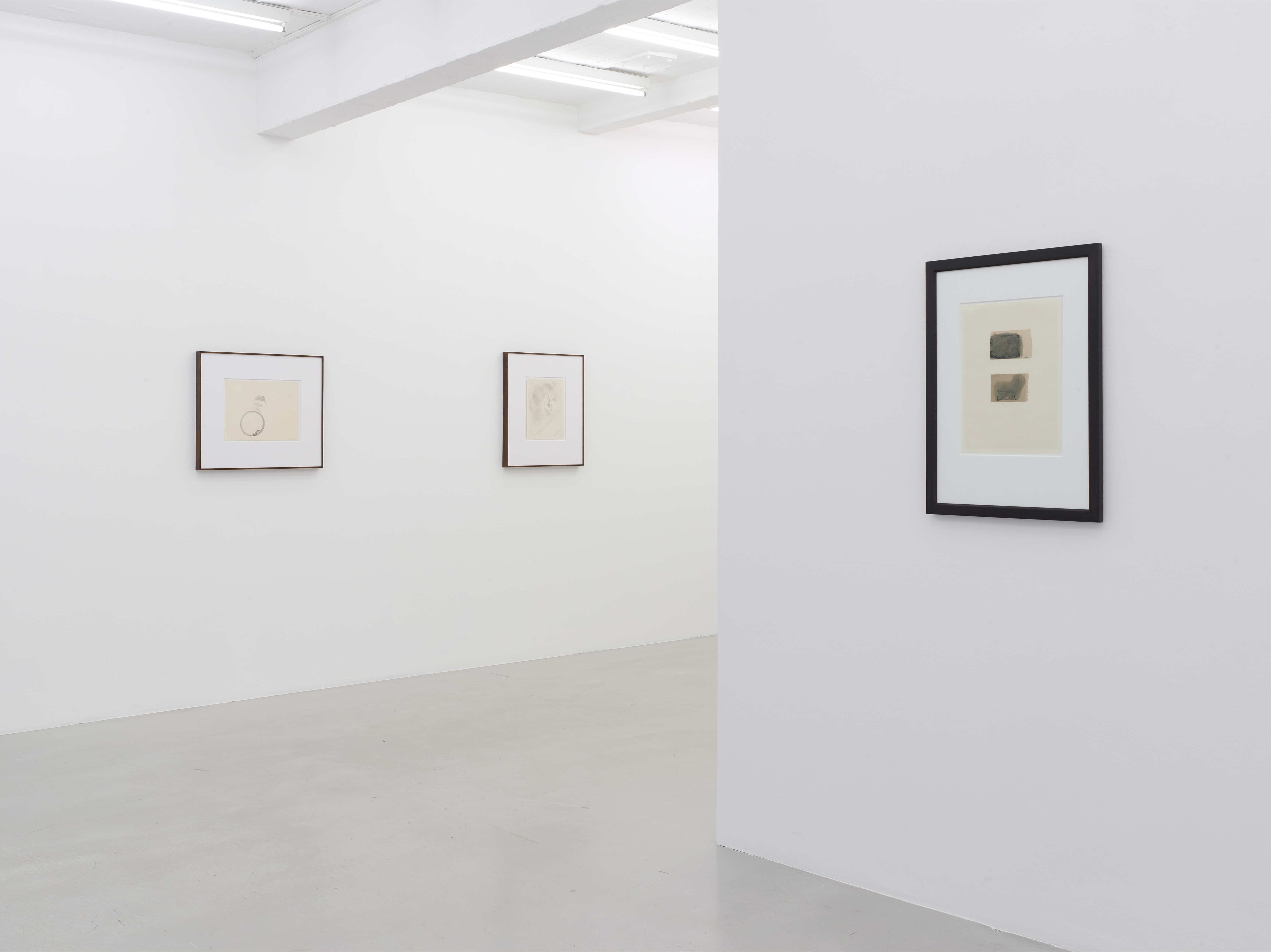 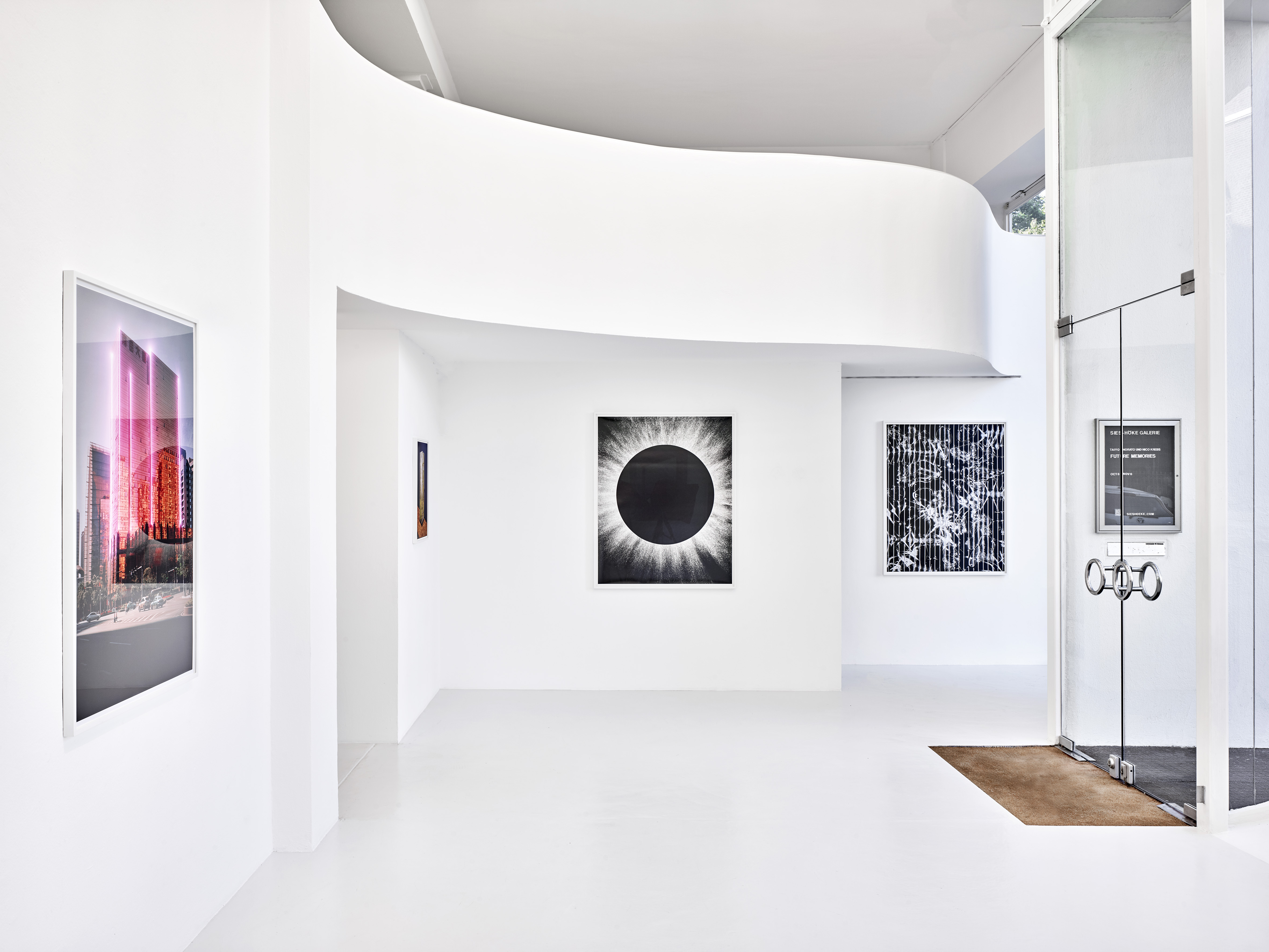 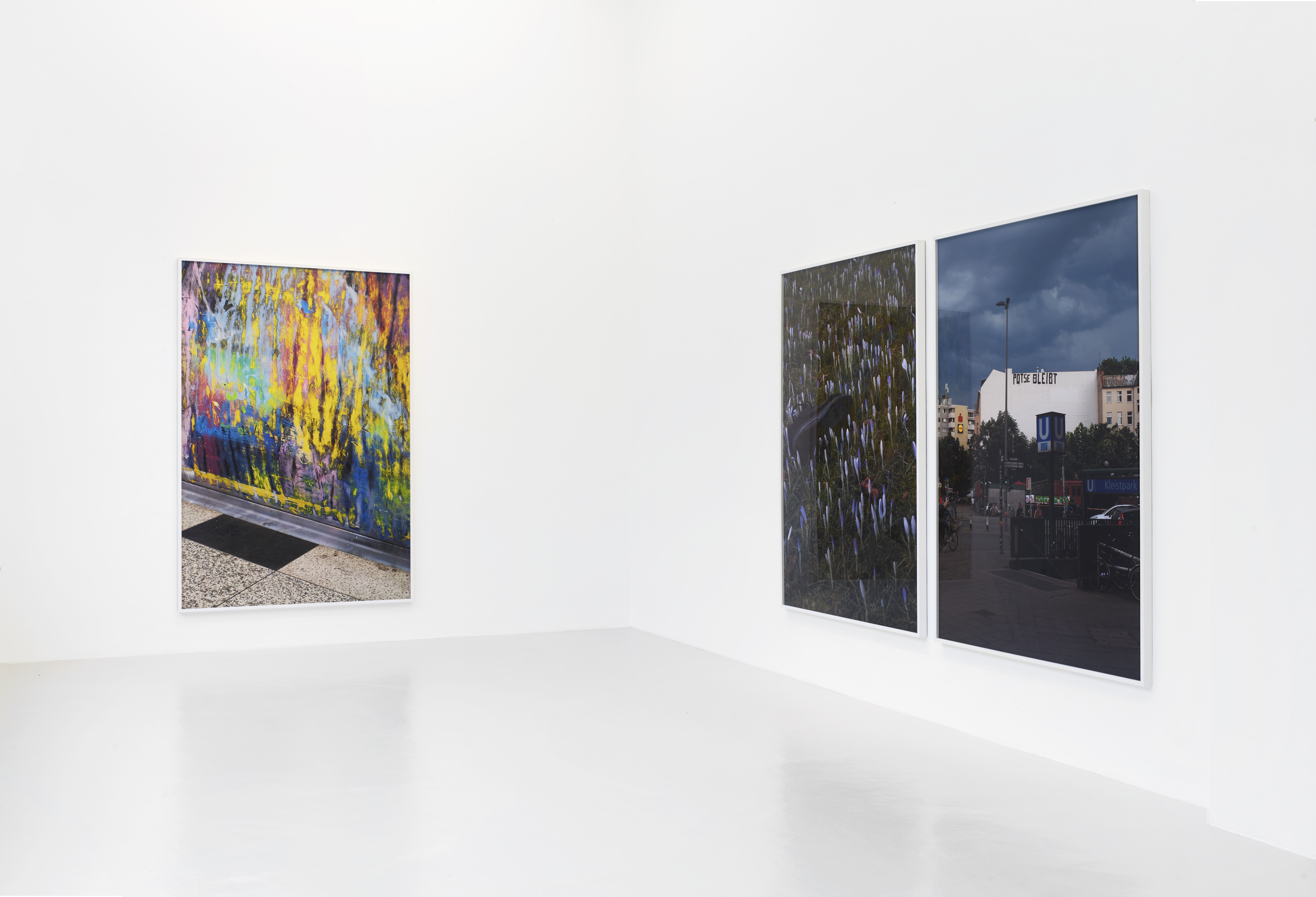 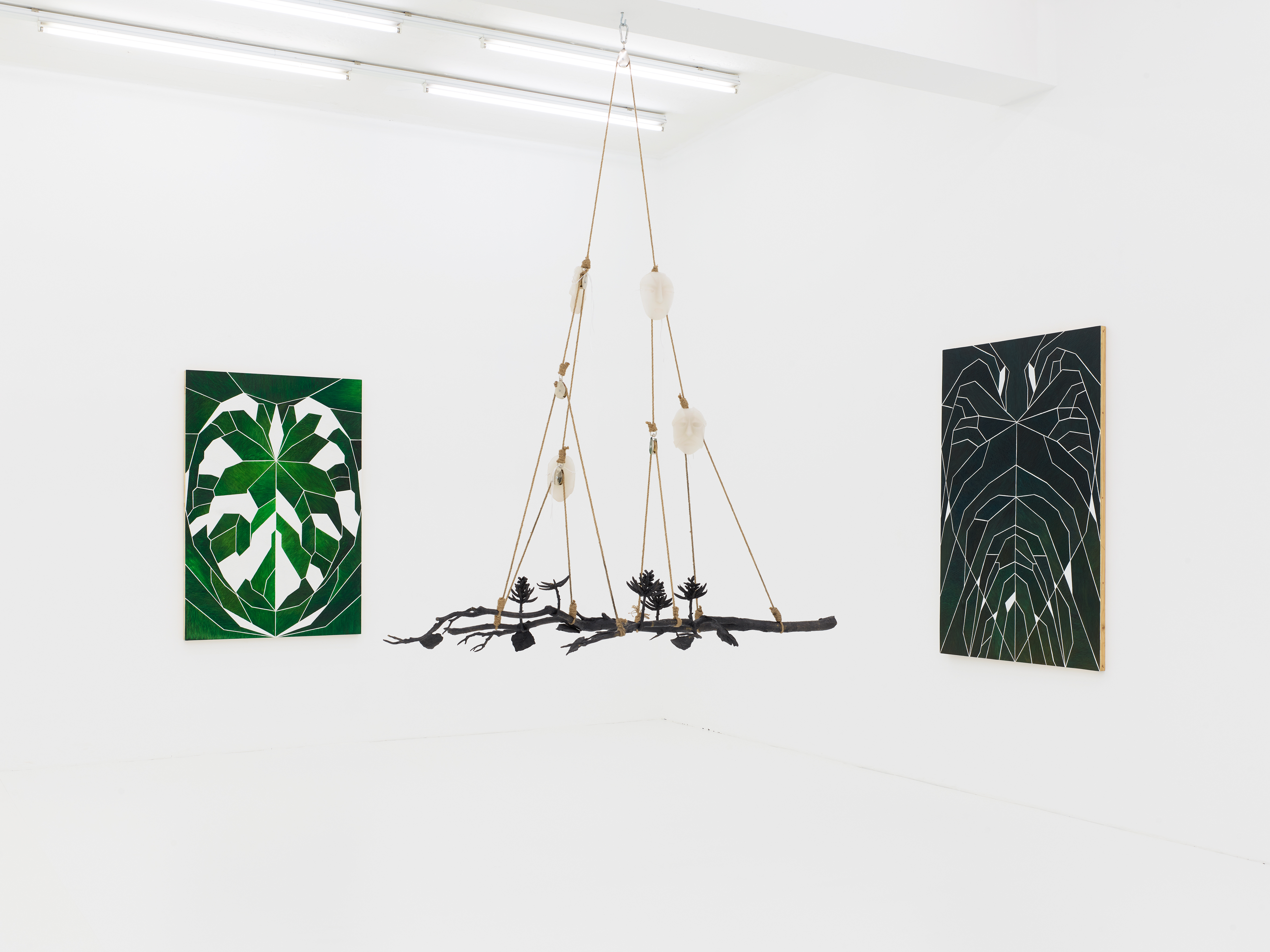 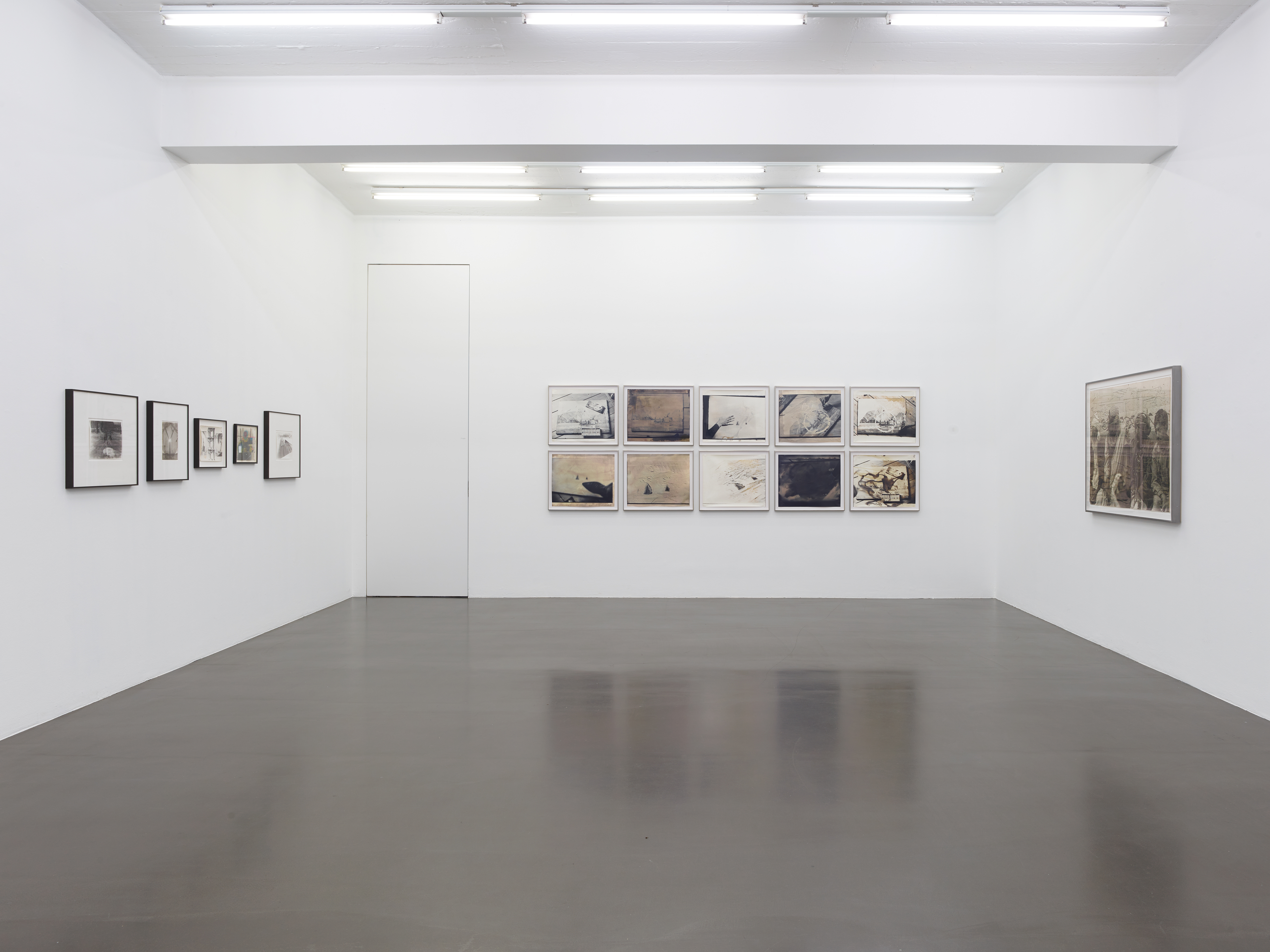 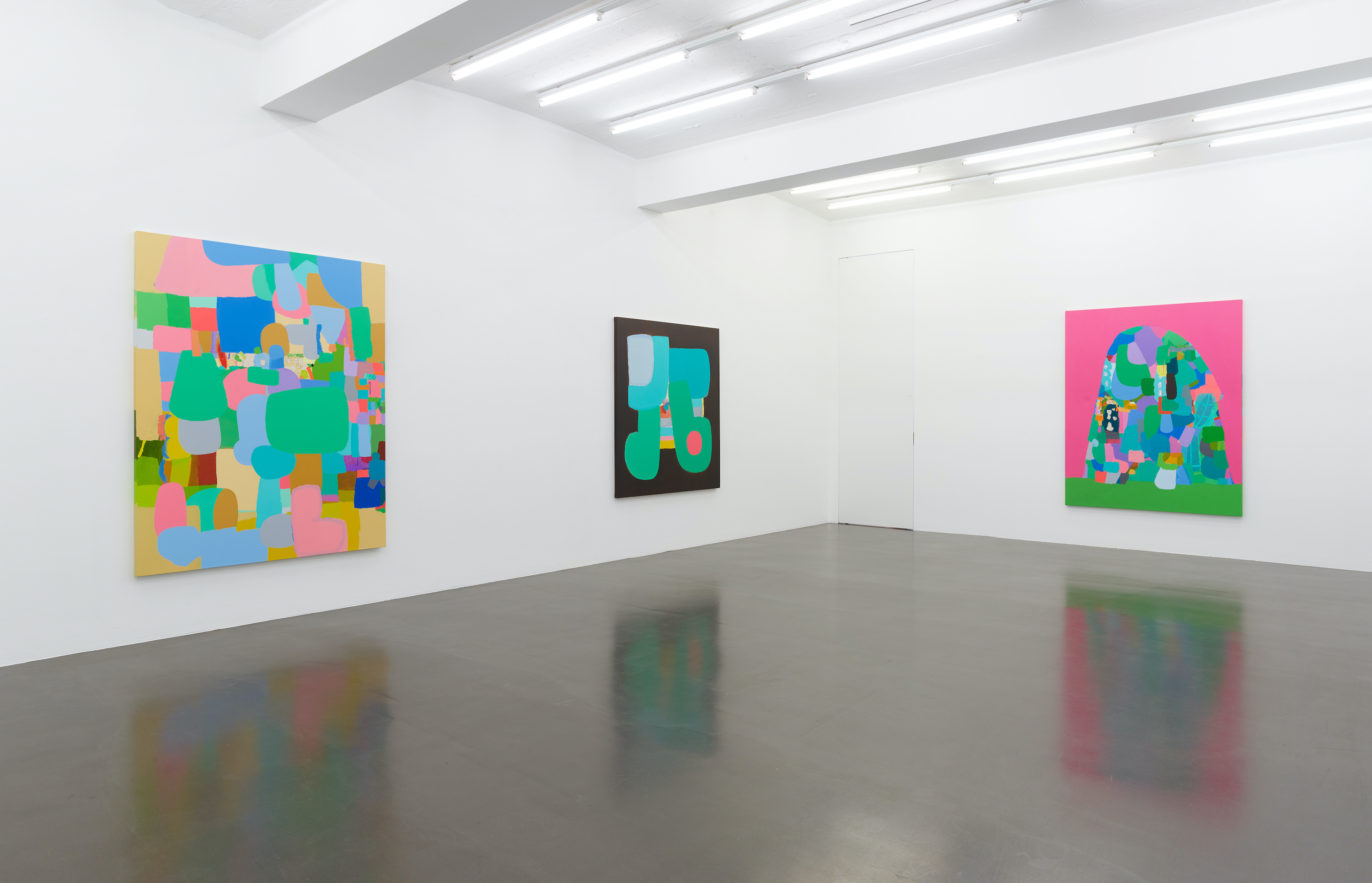