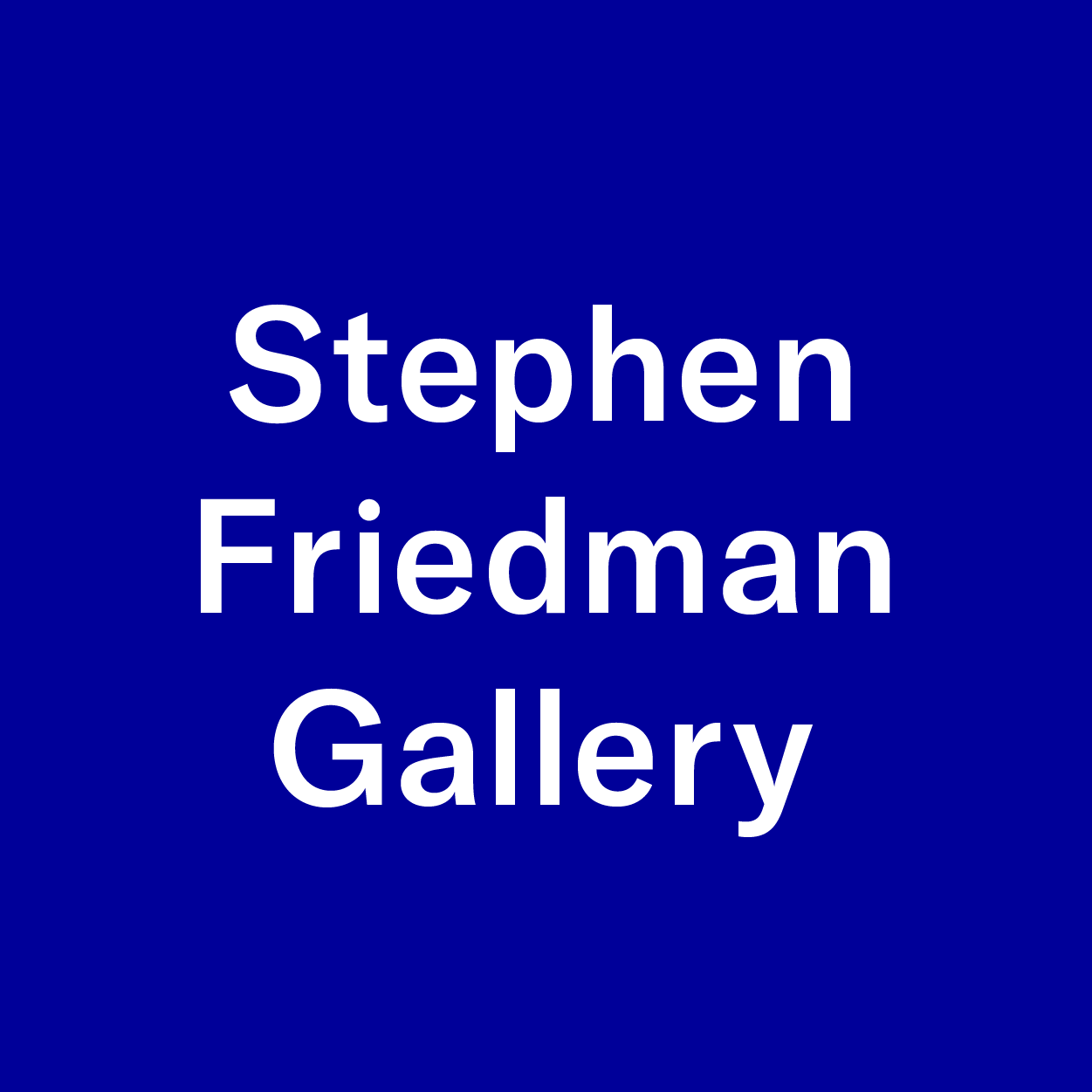 Stephen Friedman Gallery was founded in 1995 with a focus on representing emerging and established artists from around the world. Since its inauguration, the gallery has been based in Mayfair, London on Old Burlington Street and it now has three spaces in which exhibitions are presented throughout the year.

The gallery represents over thirty artists, whose areas of interest include conceptual and minimal approaches, abstraction and figuration in painting, sculpture, video and installation. It also works directly with estates, including those of Manuel Espinosa and Jiro Takamatsu, enhancing its primary focus of contemporary art with historical presentations of twentieth-century masters.

The gallery has overseen the rise of multiple high-profile artists including David Shrigley and Yinka Shonibare CBE RA, Kehinde Wiley, Rivane Neuenschwander and Mamma Andersson, among others. Since its twenty-fifth anniversary, the gallery has announced representation of emerging artists Leilah Babirye, Hulda Guzmán, Holly Hendry, and Tau Lewis. 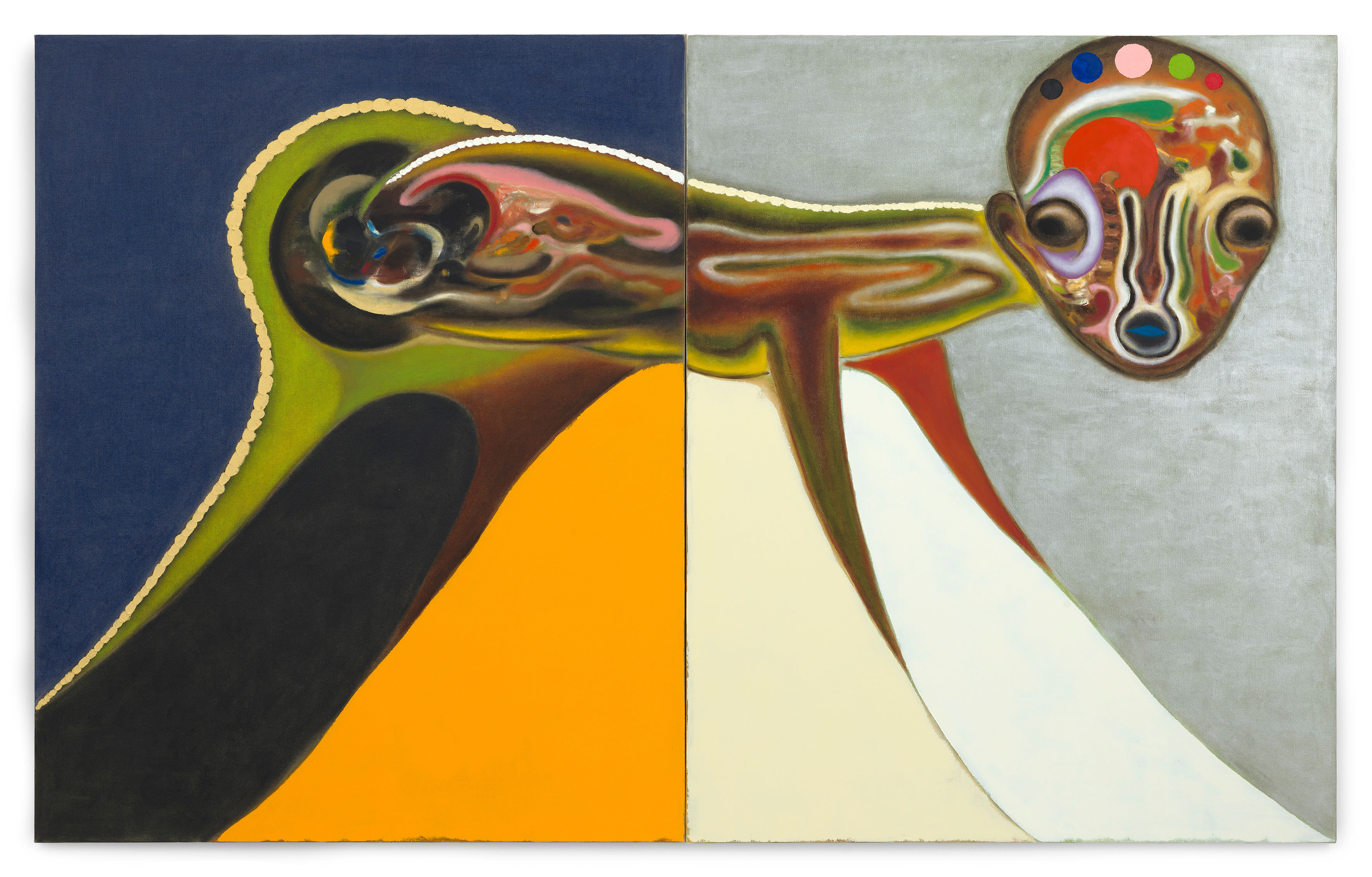 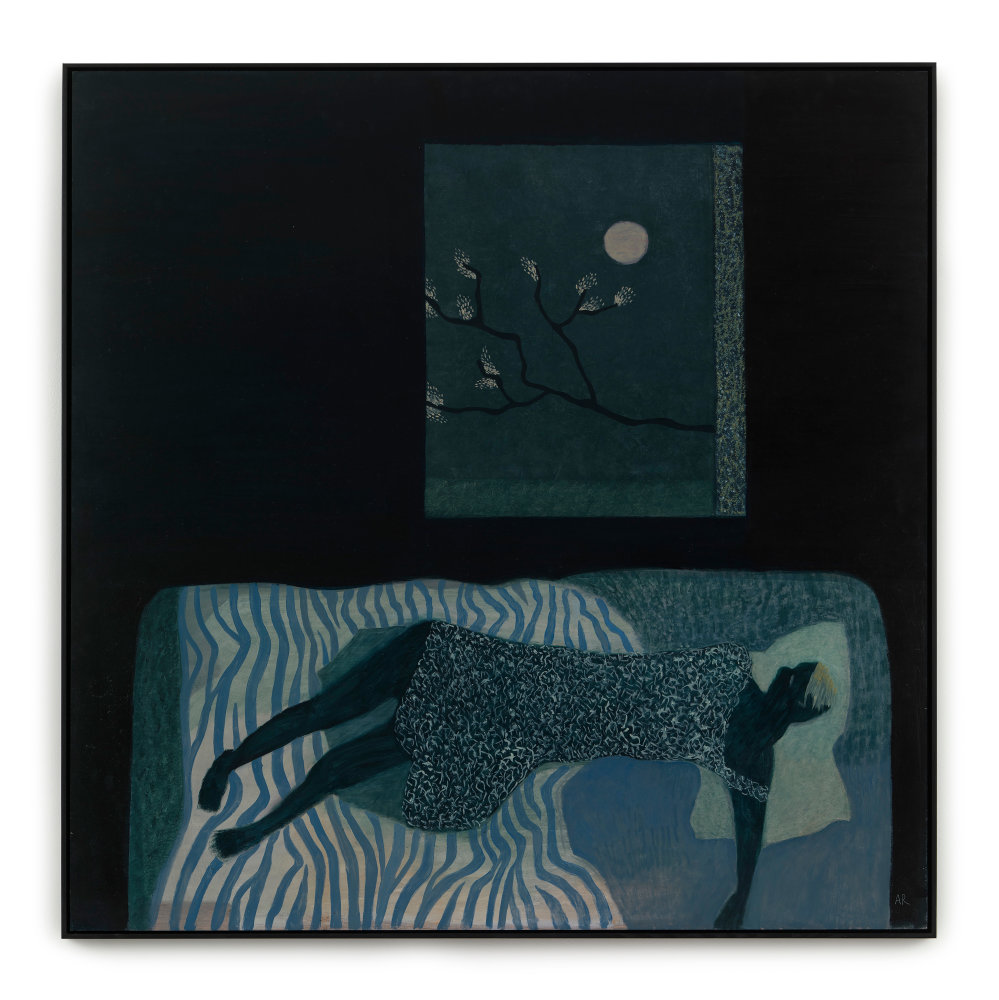 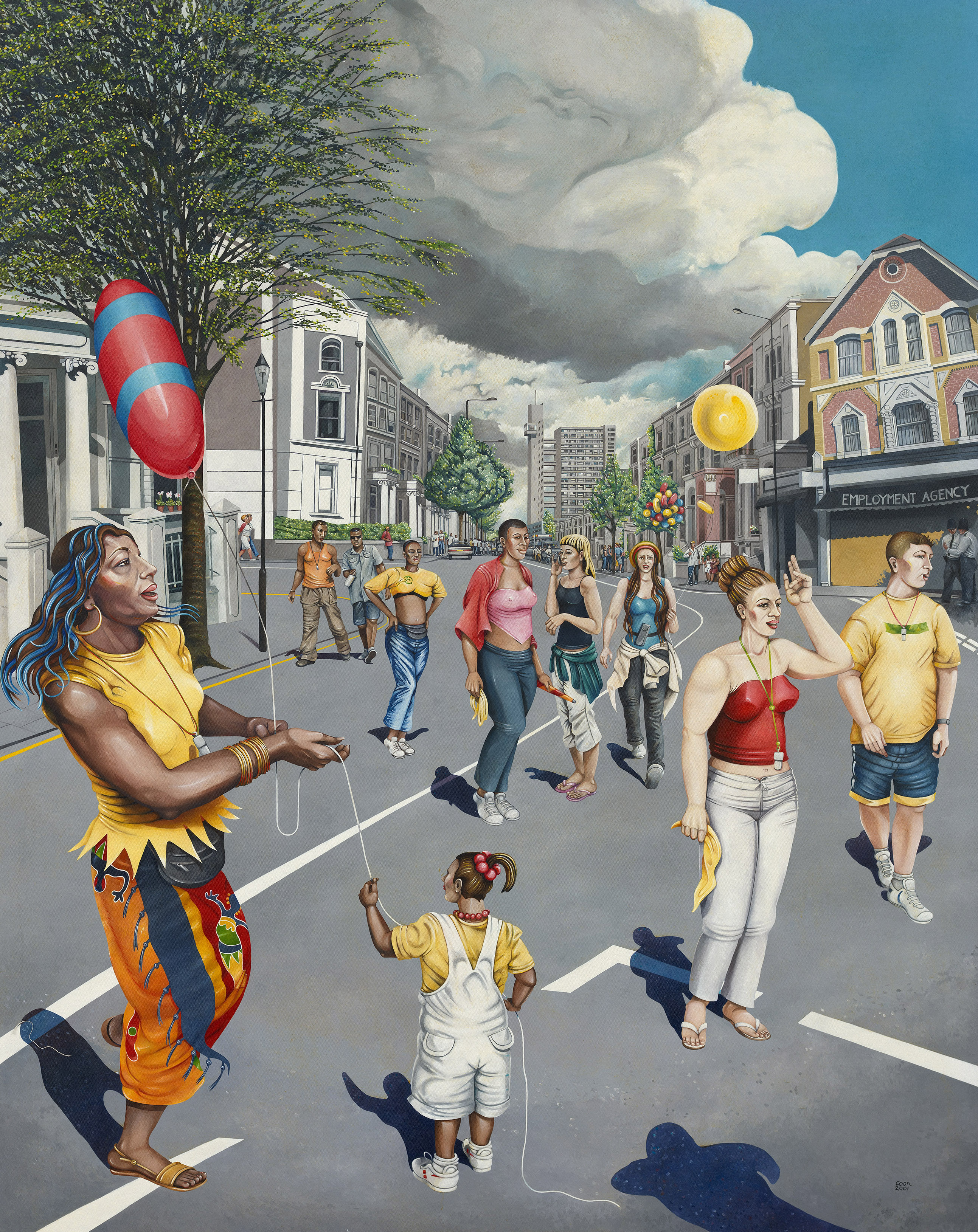 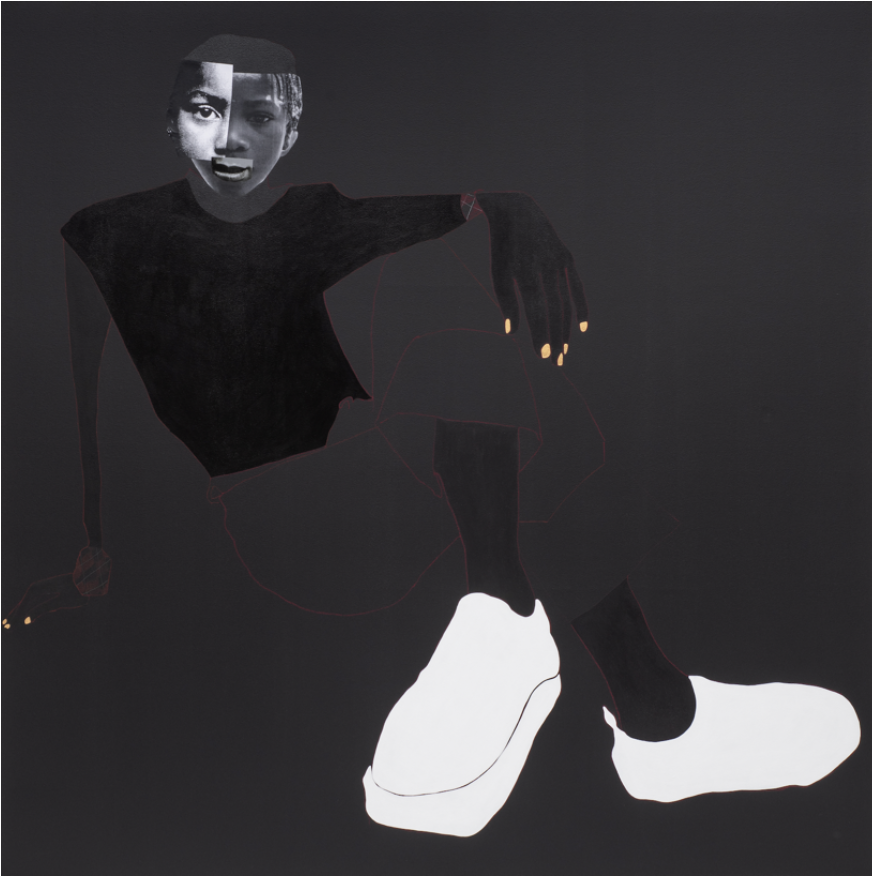 Deborah Roberts: I have something to tell you
London, United Kingdom 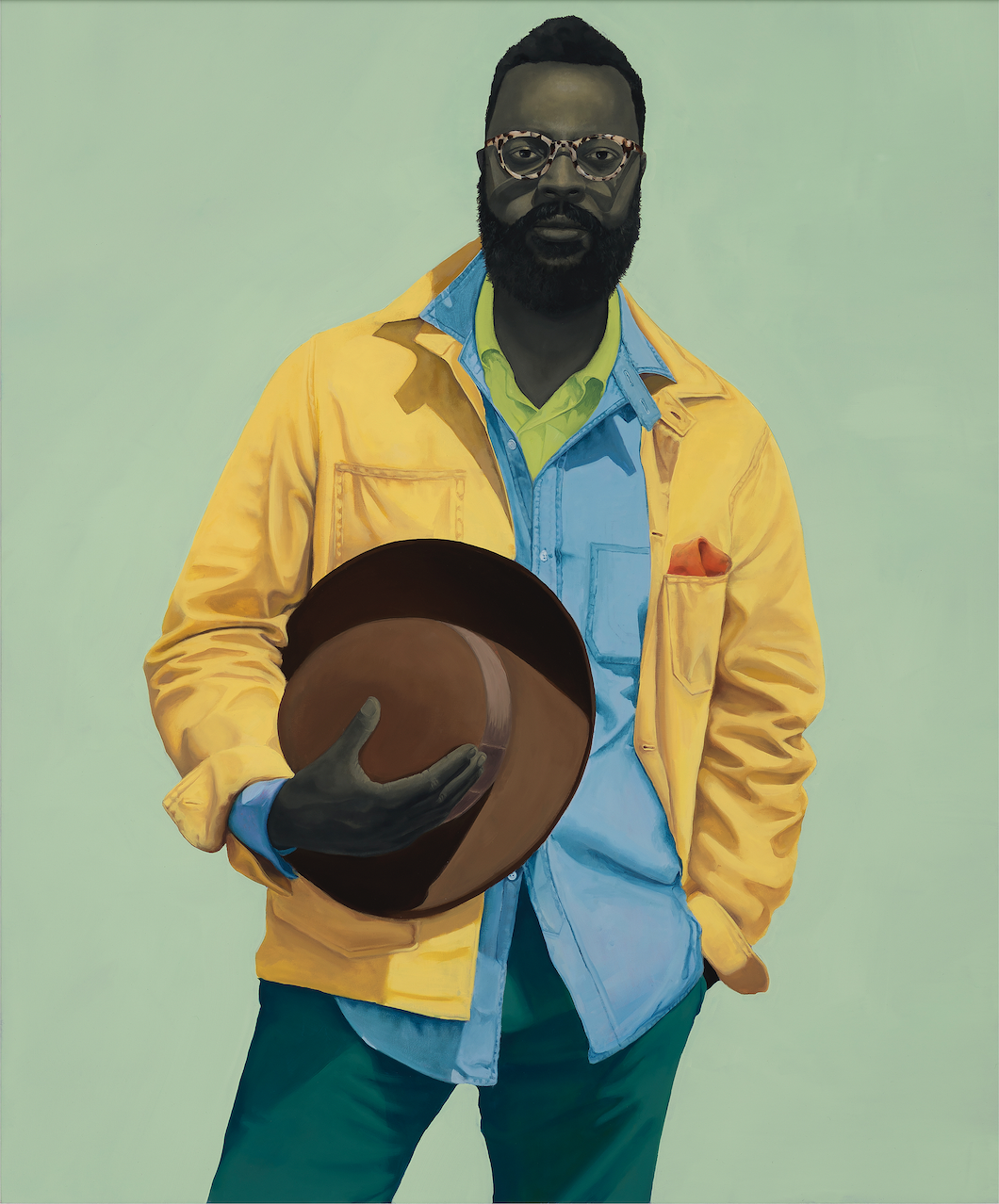 From Near and Far: Collage and Figuration in the Contemporary Age
London, United Kingdom 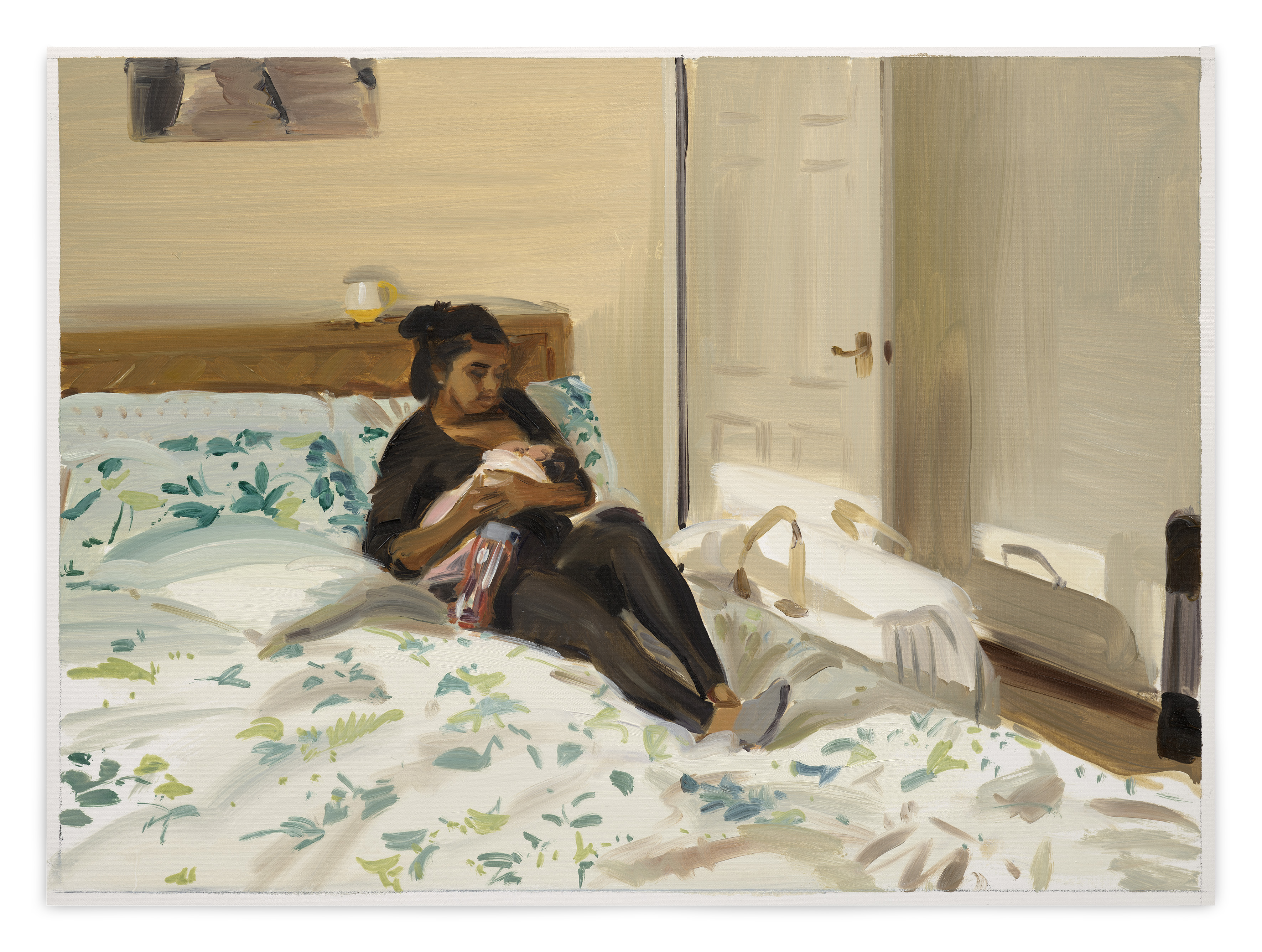 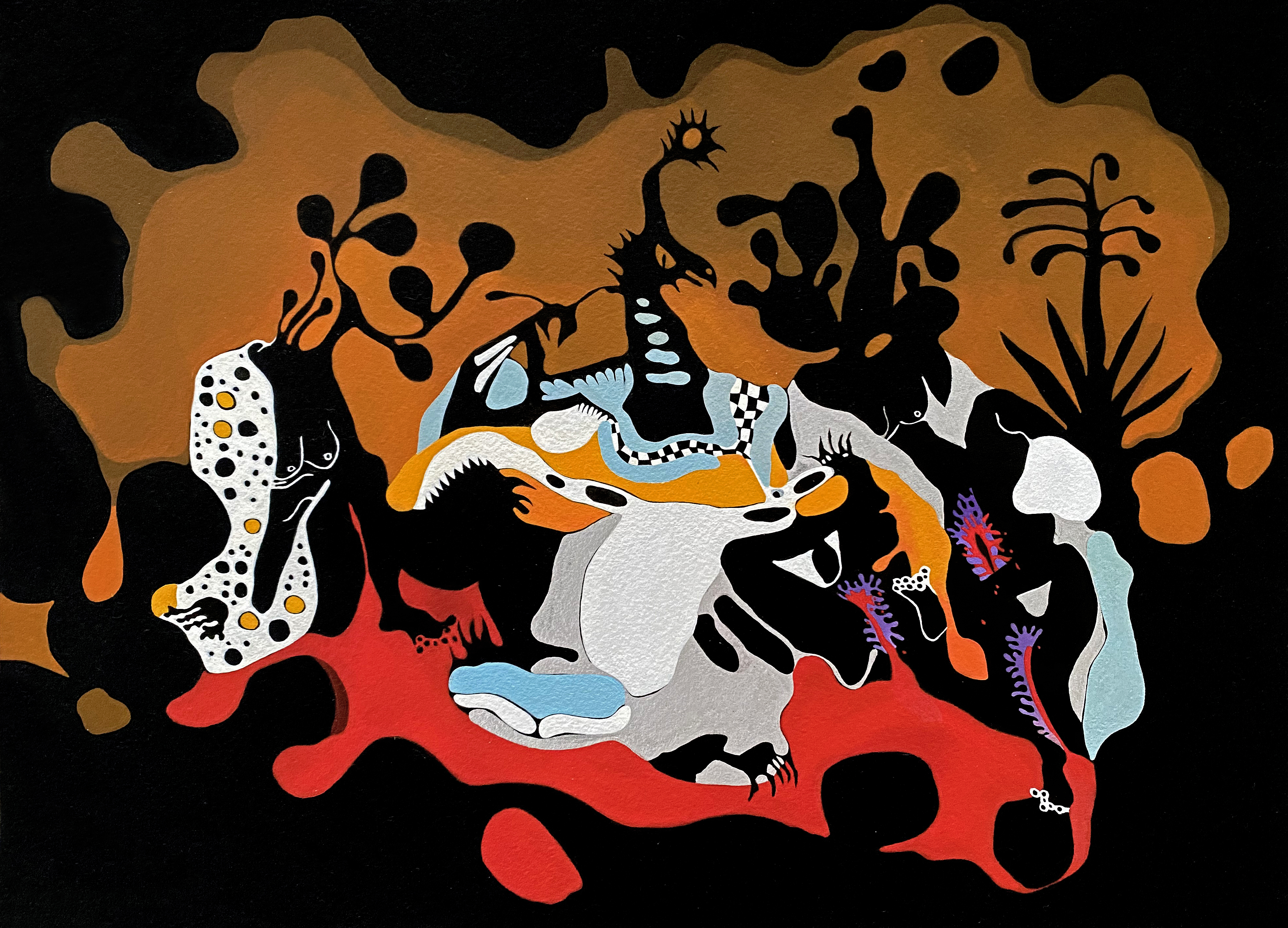 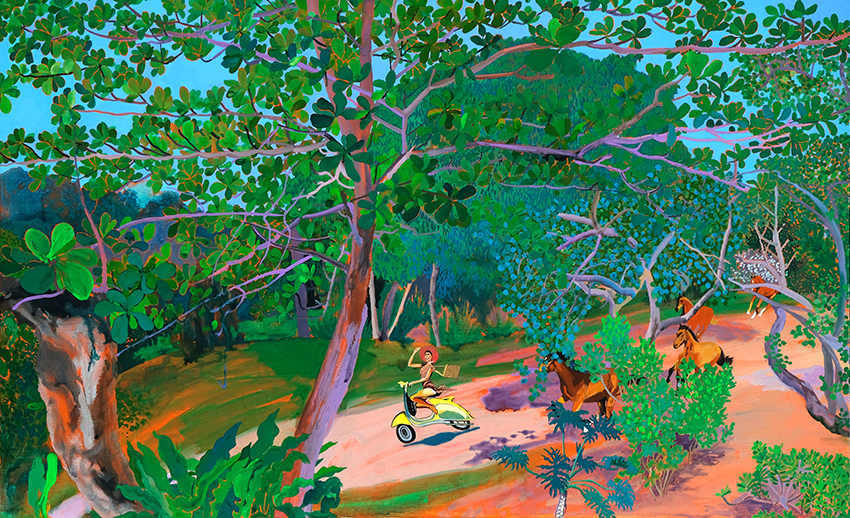 Hulda Guzmán: Meet me in the forest 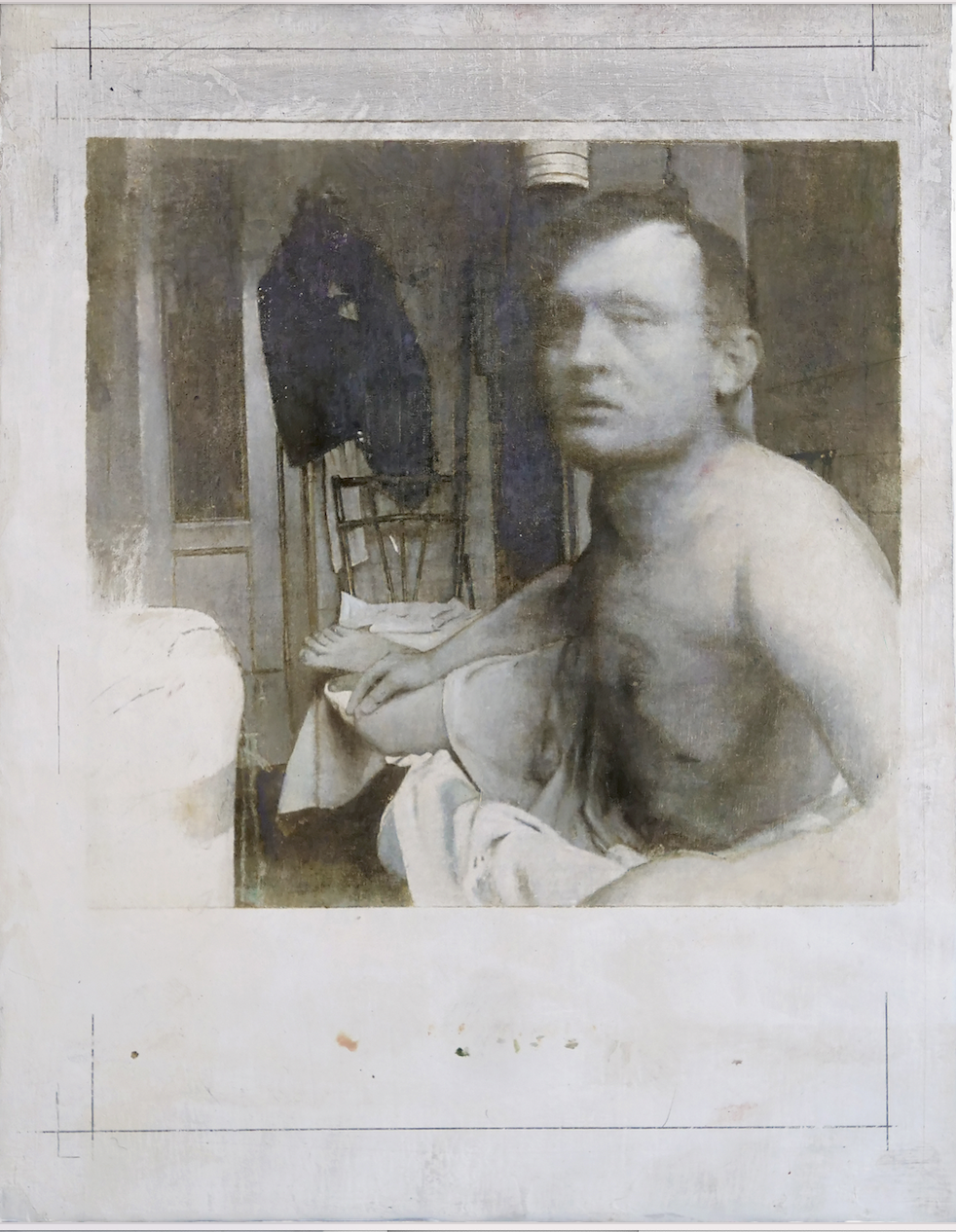 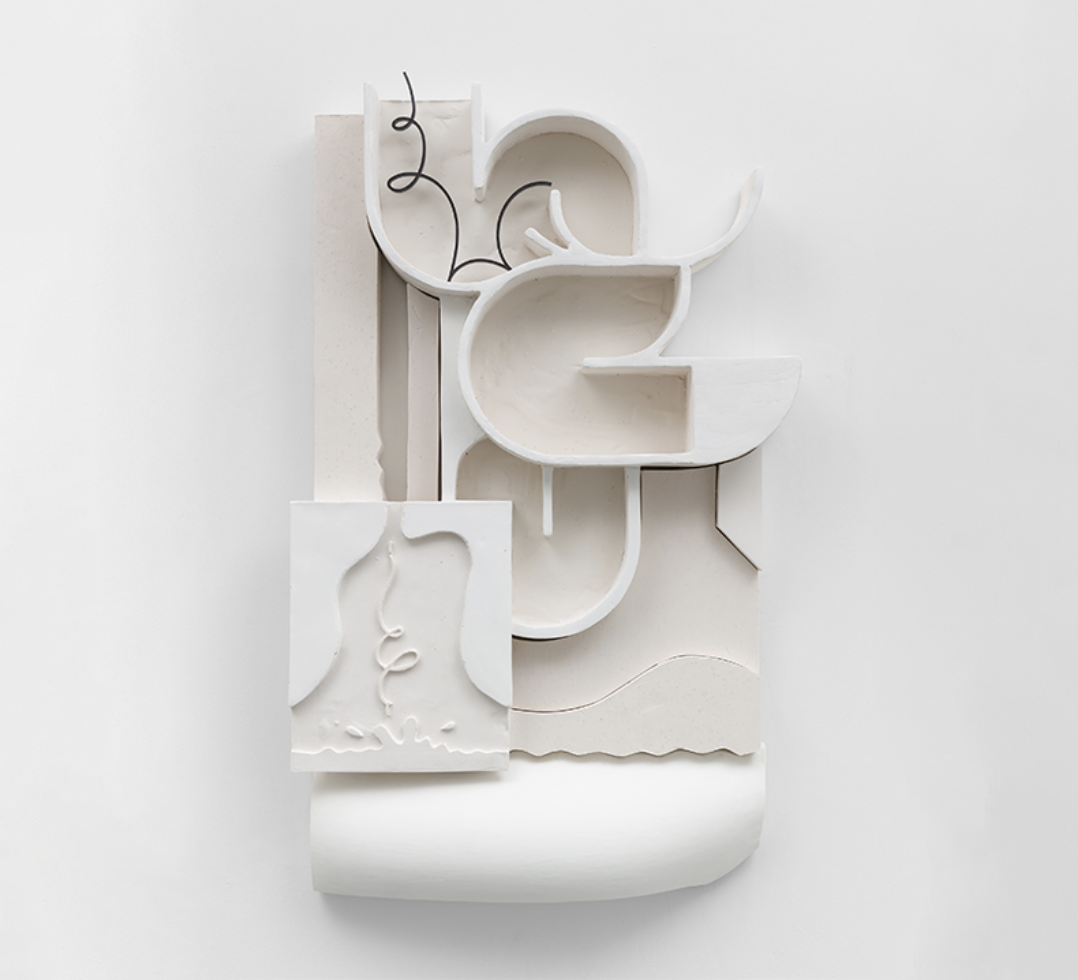 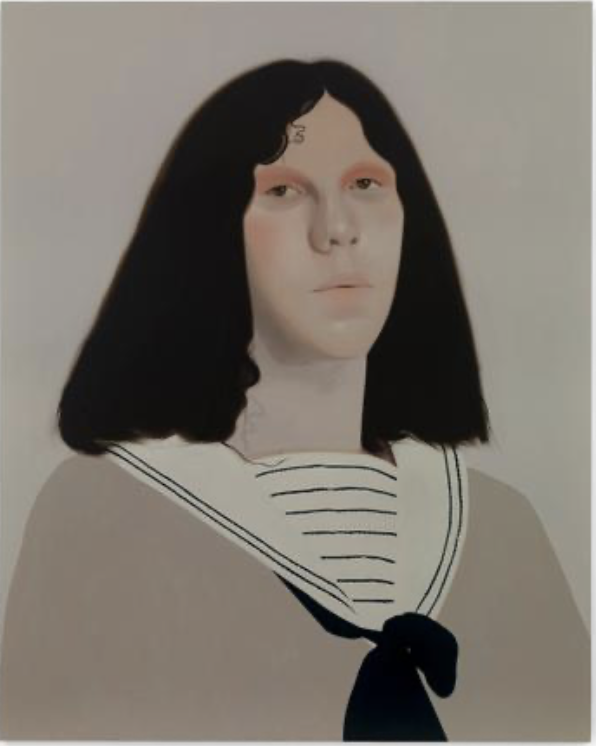 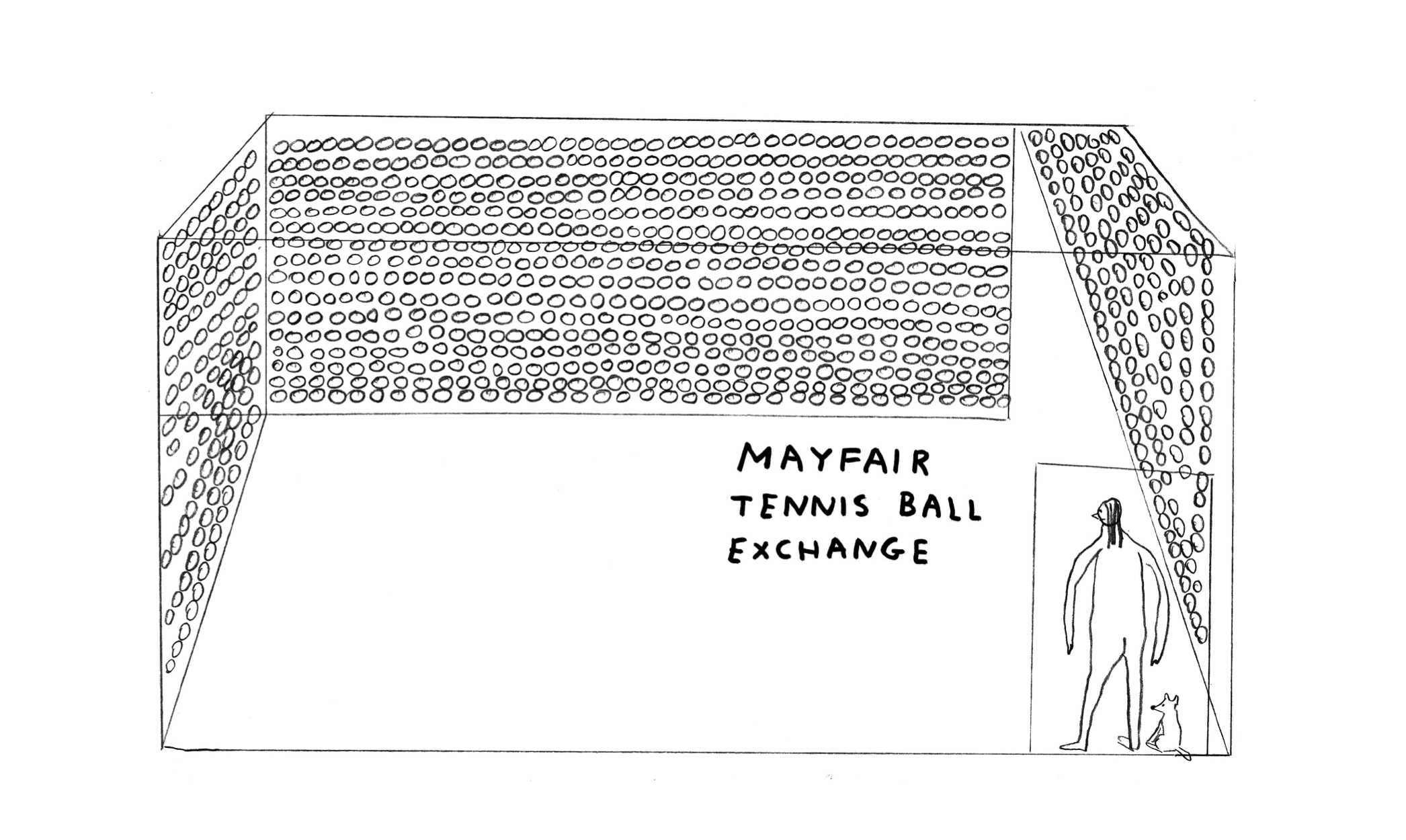 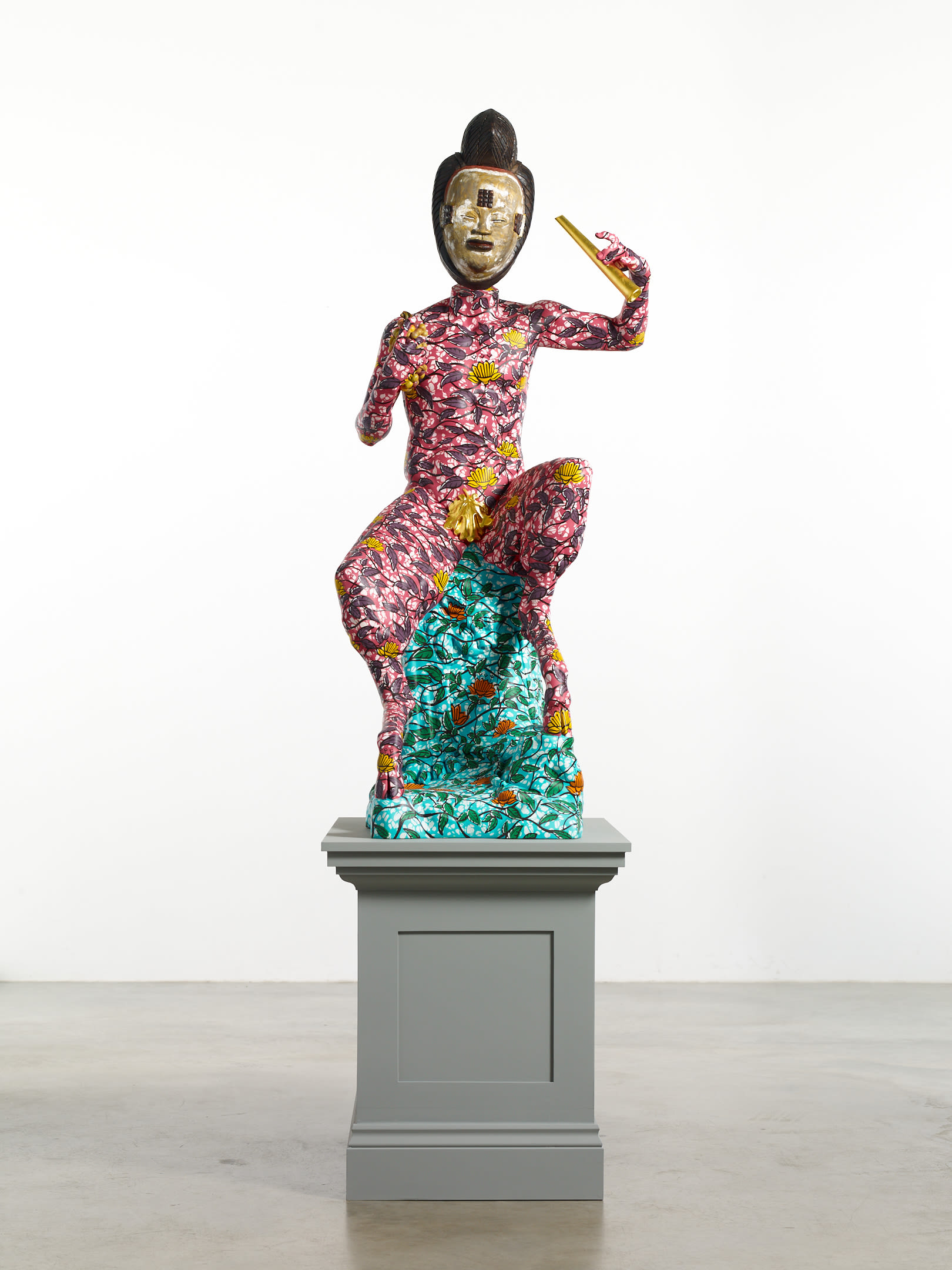 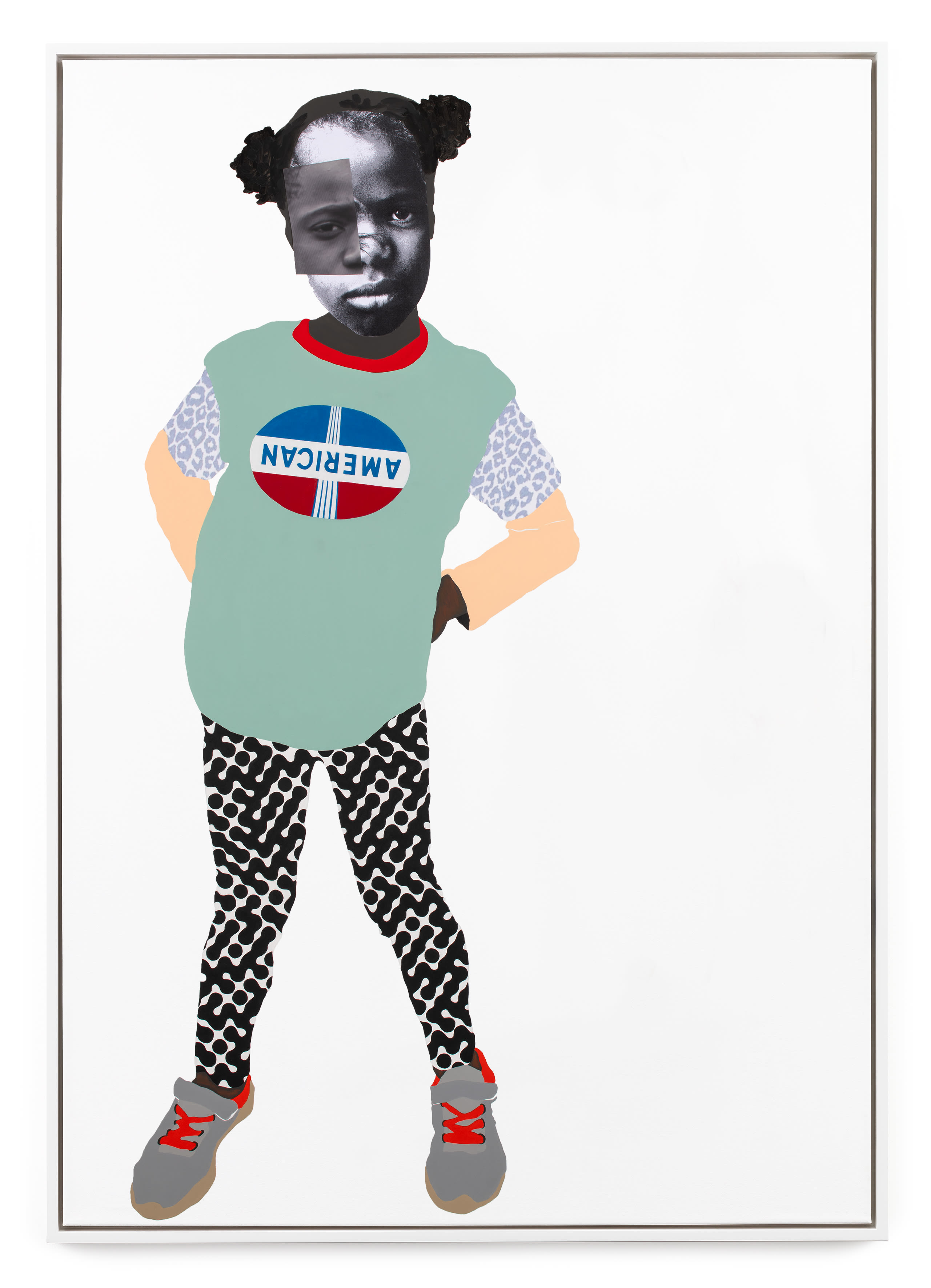 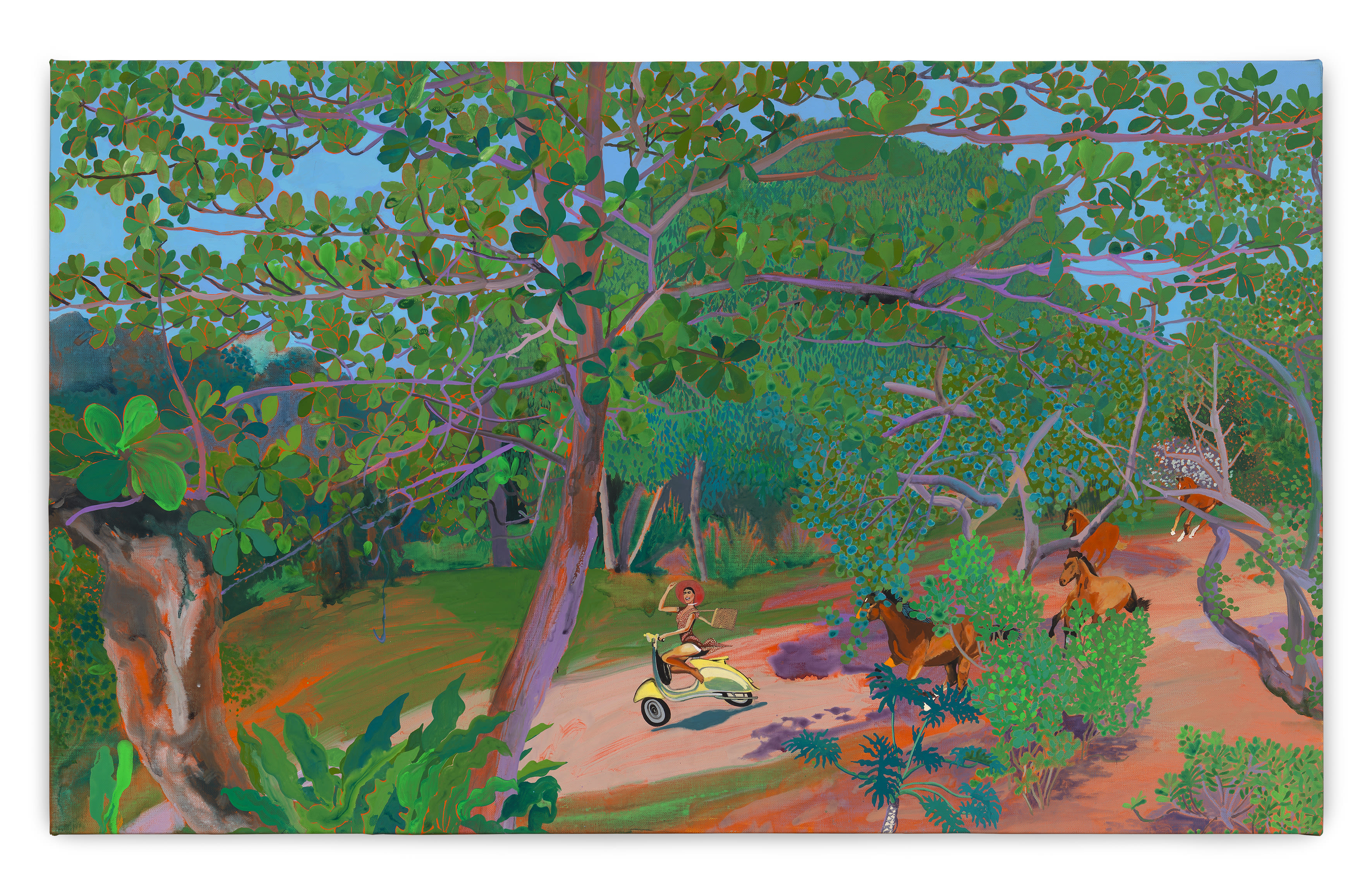 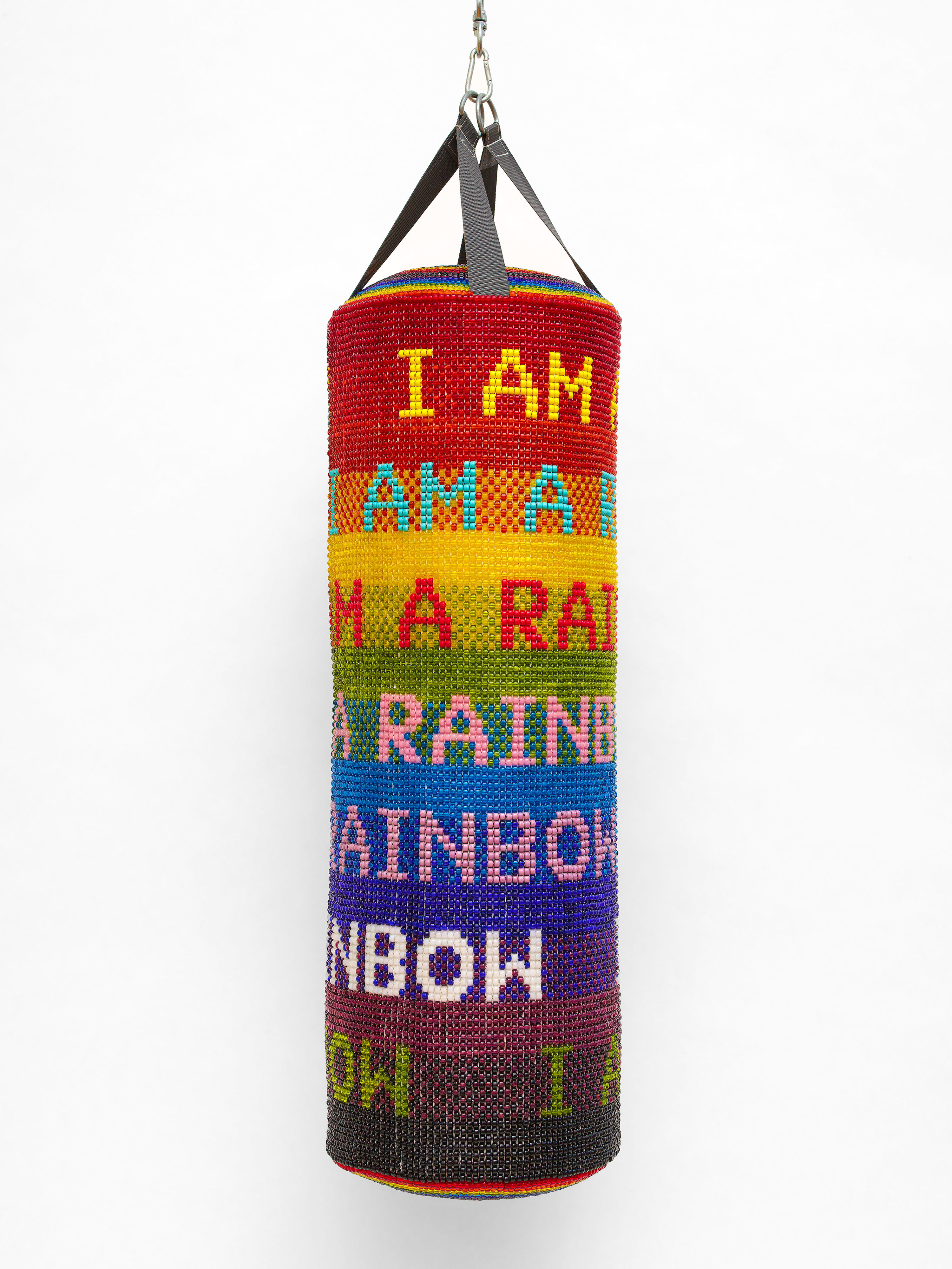 Jeffrey Gibson
I AM A RAINBOW, 2022
PREV NEXT

Stephen Friedman Gallery Jeffrey Gibson
I AM A RAINBOW, 2022 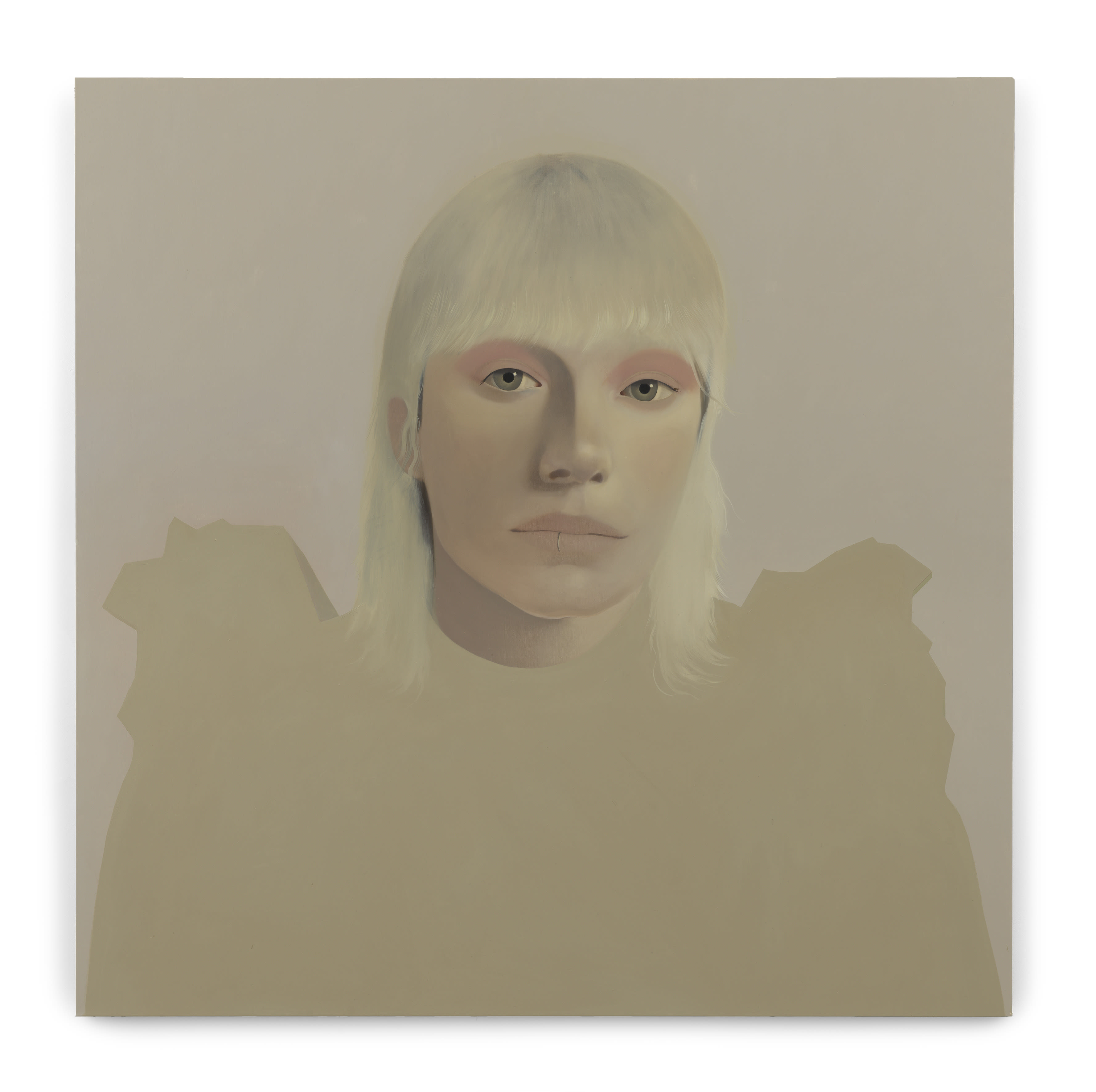