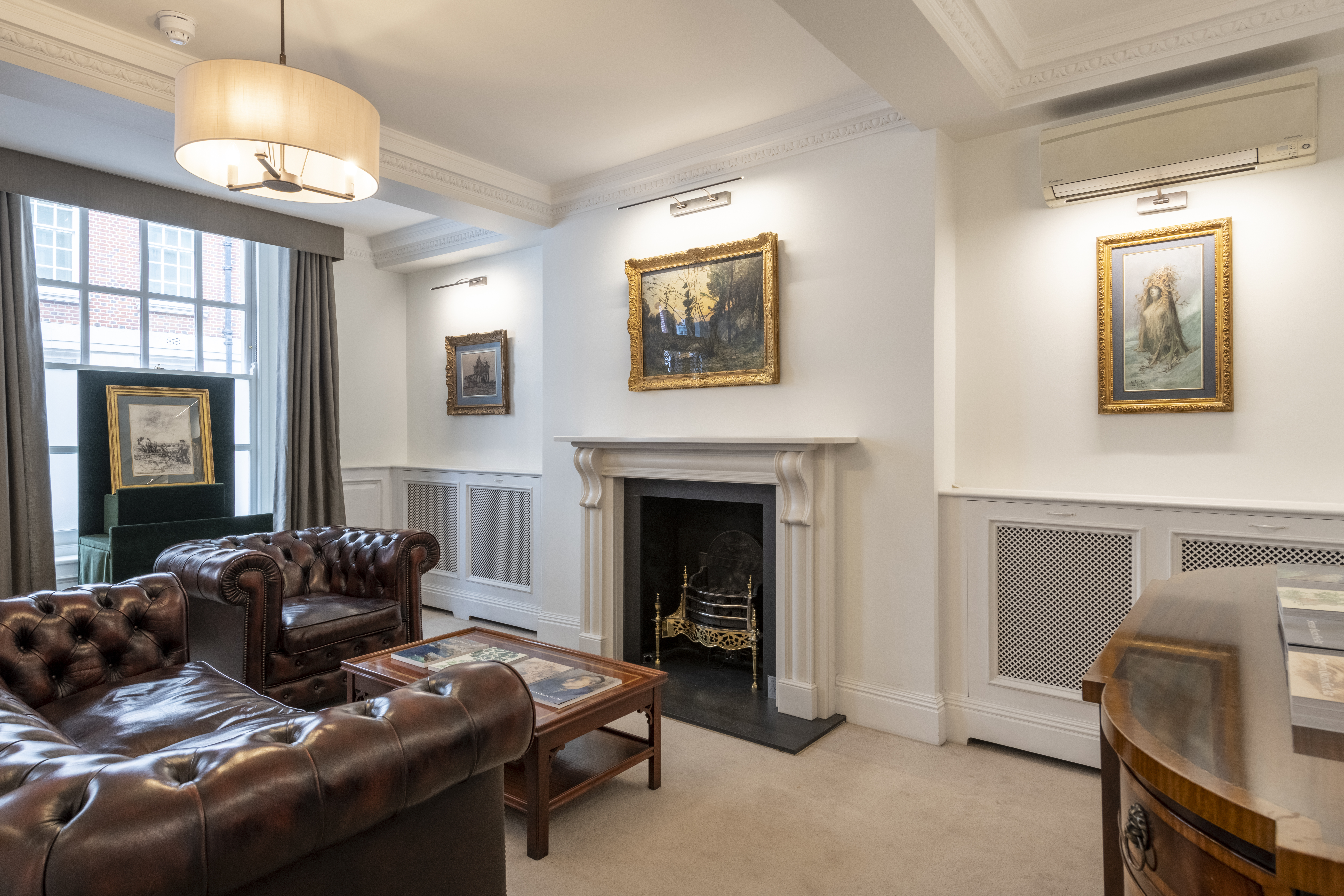 Stephen Ongpin Fine Art is based in Mayfair in London and specialises in Master drawings, watercolours and oil sketches dating from the 16th through the 20th centuries.

Stephen Ongpin has over thirty years of experience as a dealer in Old Master, 19th century and Modern drawings. He began his career at the famous art dealership of P. & D. Colnaghi in 1986, working at the firm’s New York branch for ten years before moving to the London gallery in 1996. Working in the drawings department of Colnaghi, Stephen was responsible for researching, writing and editing the gallery’s annual catalogues of Master Drawings. In 2001 he helped to establish Jean-Luc Baroni Ltd. in London, assuming responsibility for the new firm’s drawing department and organizing their successful drawings exhibitions.

Since 2006, Stephen has worked independently as a private dealer in the field of Old Master, 19th Century and Modern drawings. In December 2007 he opened a gallery in St. James’s in London, and fifteen years later moved to much larger premises in a townhouse in the heart of Mayfair, allowing the gallery to show a much wider range of drawings from its extensive stock. Stephen and the gallery team mount annual exhibitions of Master Drawings in both London and New York, and regularly issue scholarly catalogues of drawings.In addition, the gallery participates in art fairs in London, Maastricht, Paris and New York. Among its clients, Stephen Ongpin Fine Art counts private collectors in the UK, Europe, Asia and the Americas, as well as over fifty international museums. 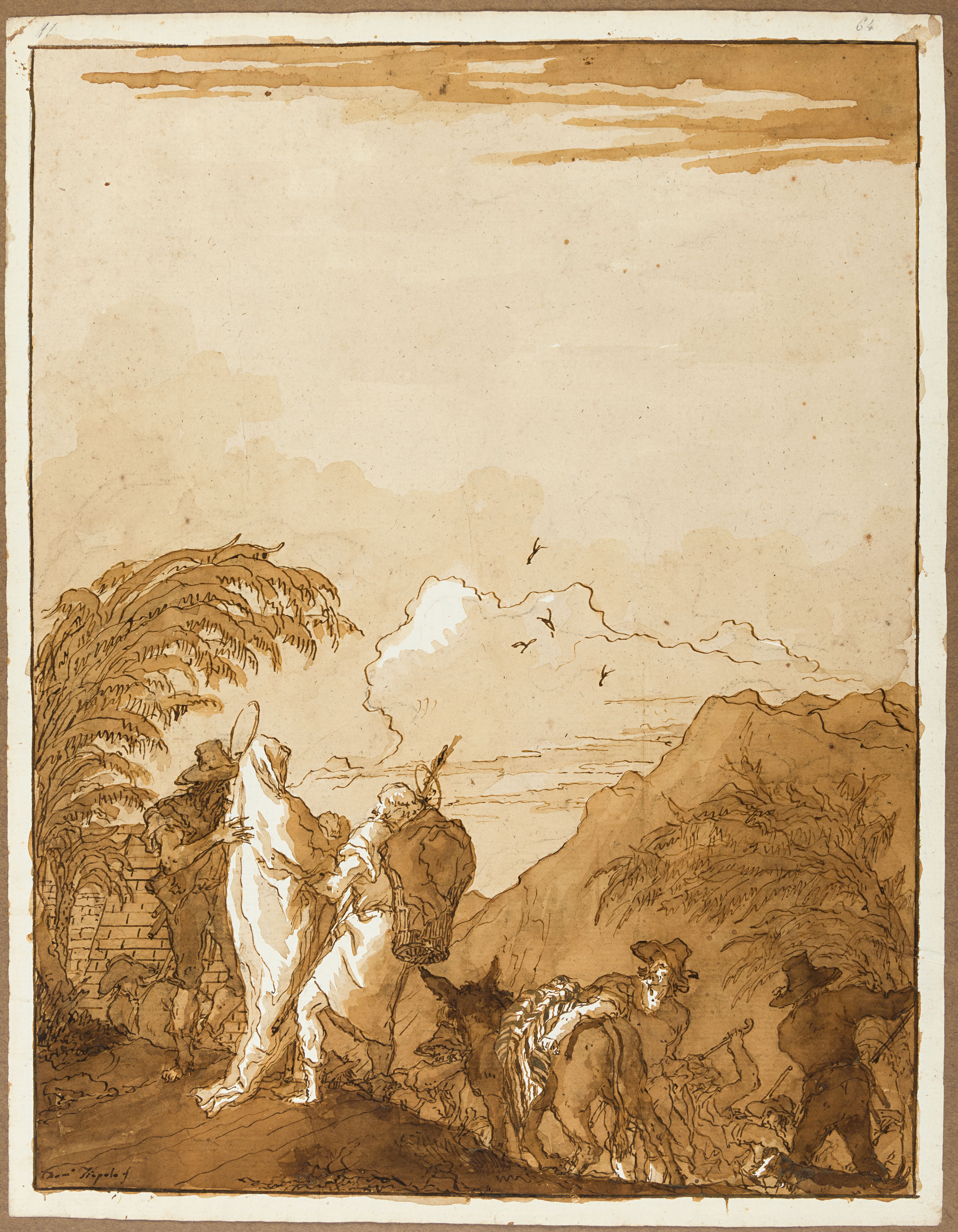 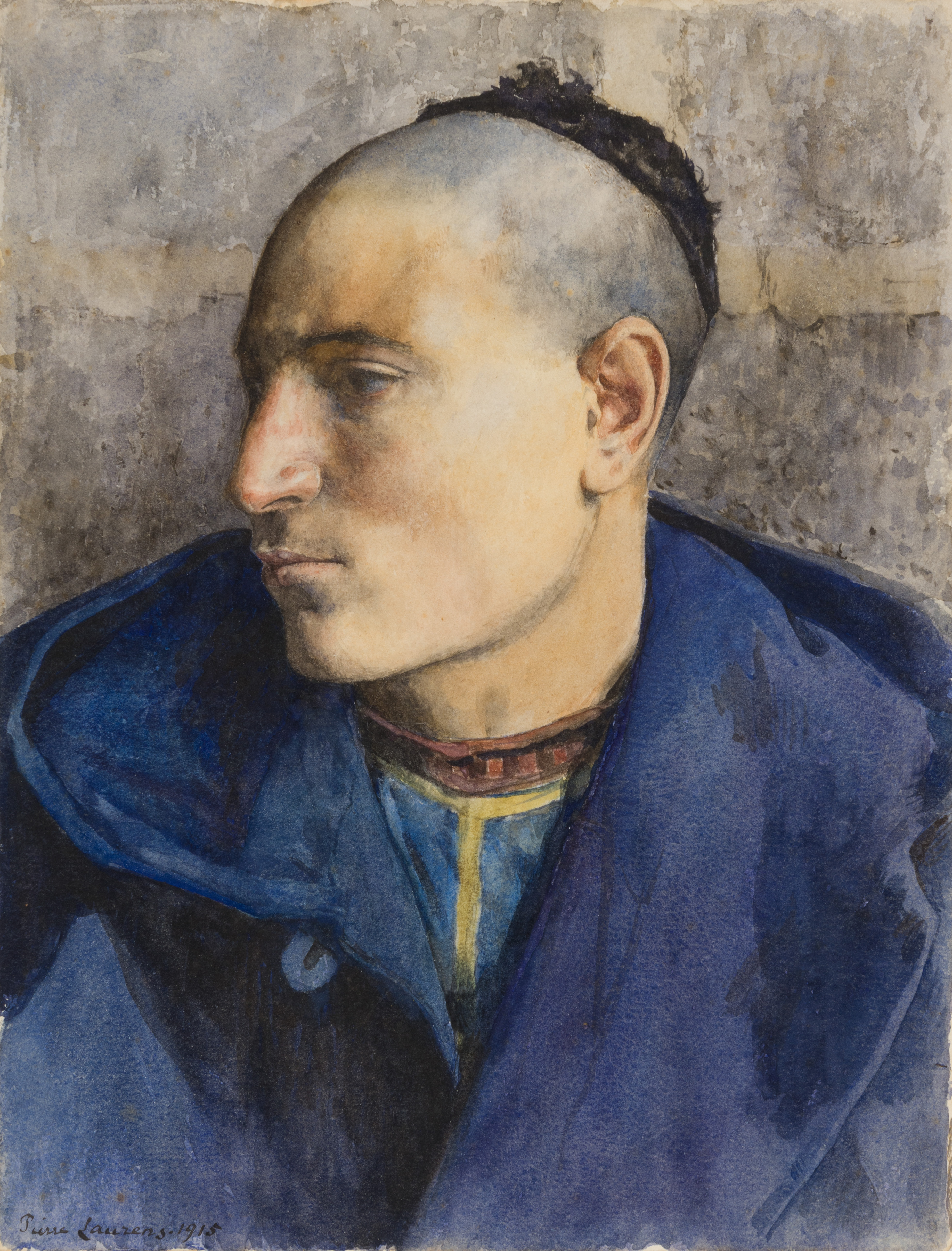 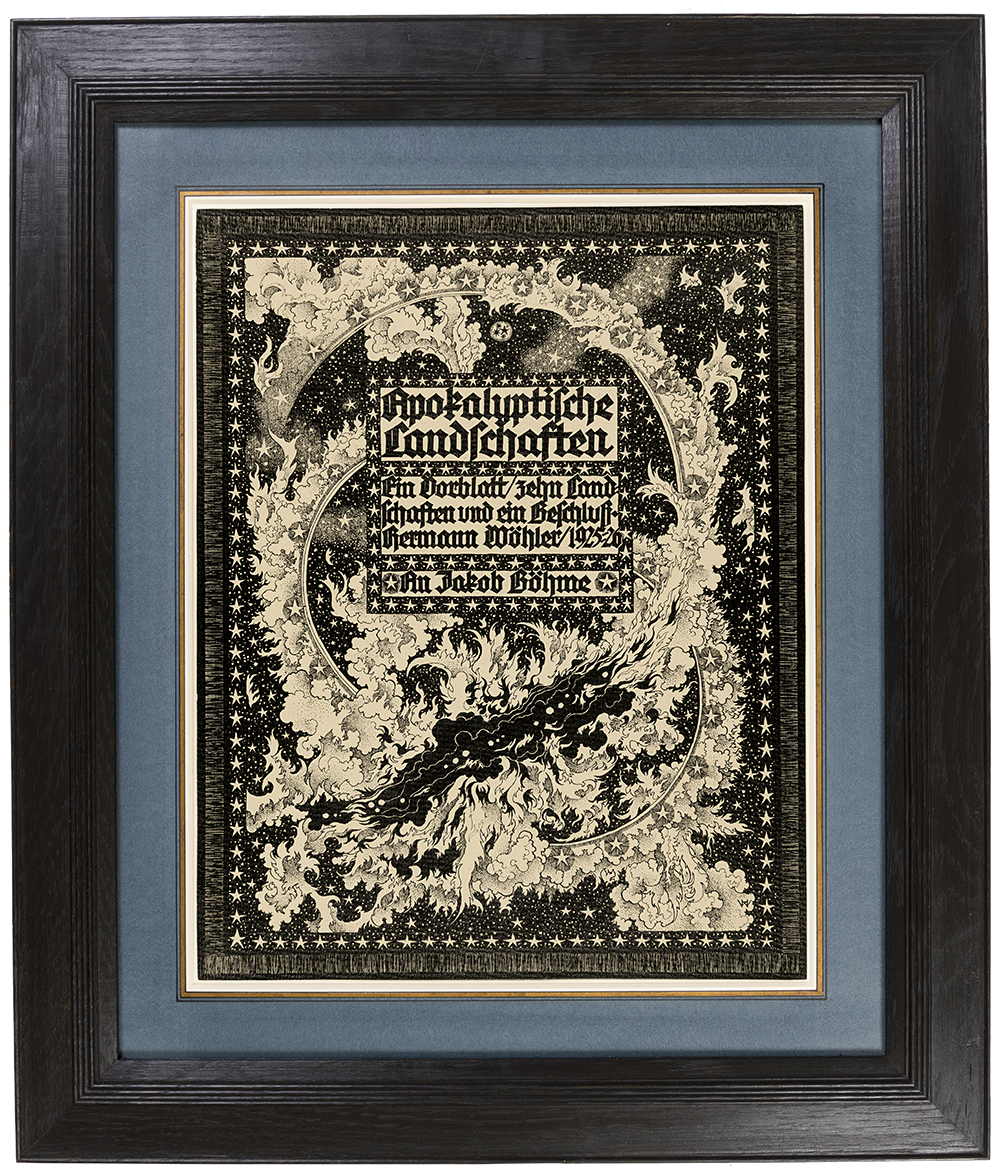 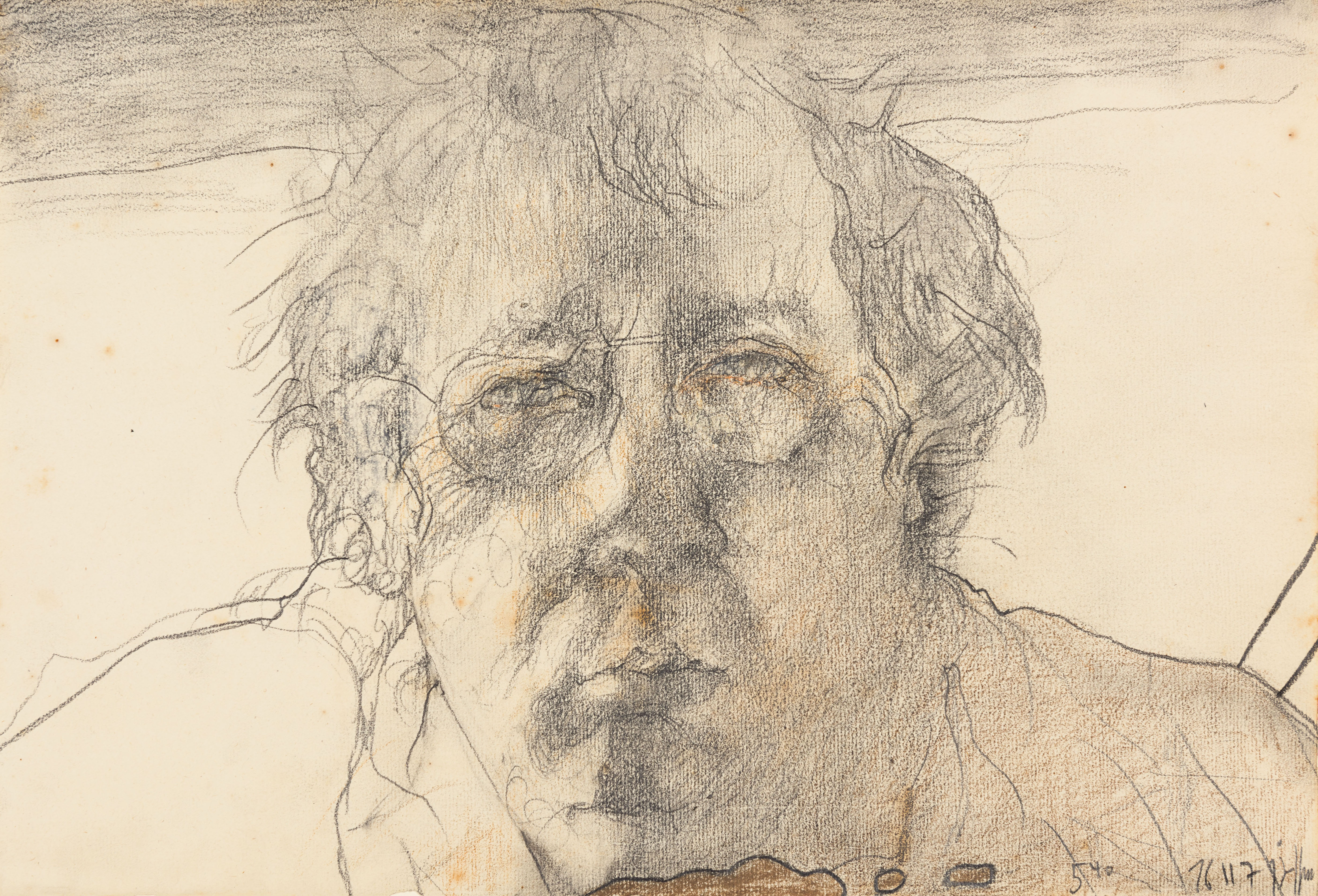 Pencil, with touches of brown chalk. 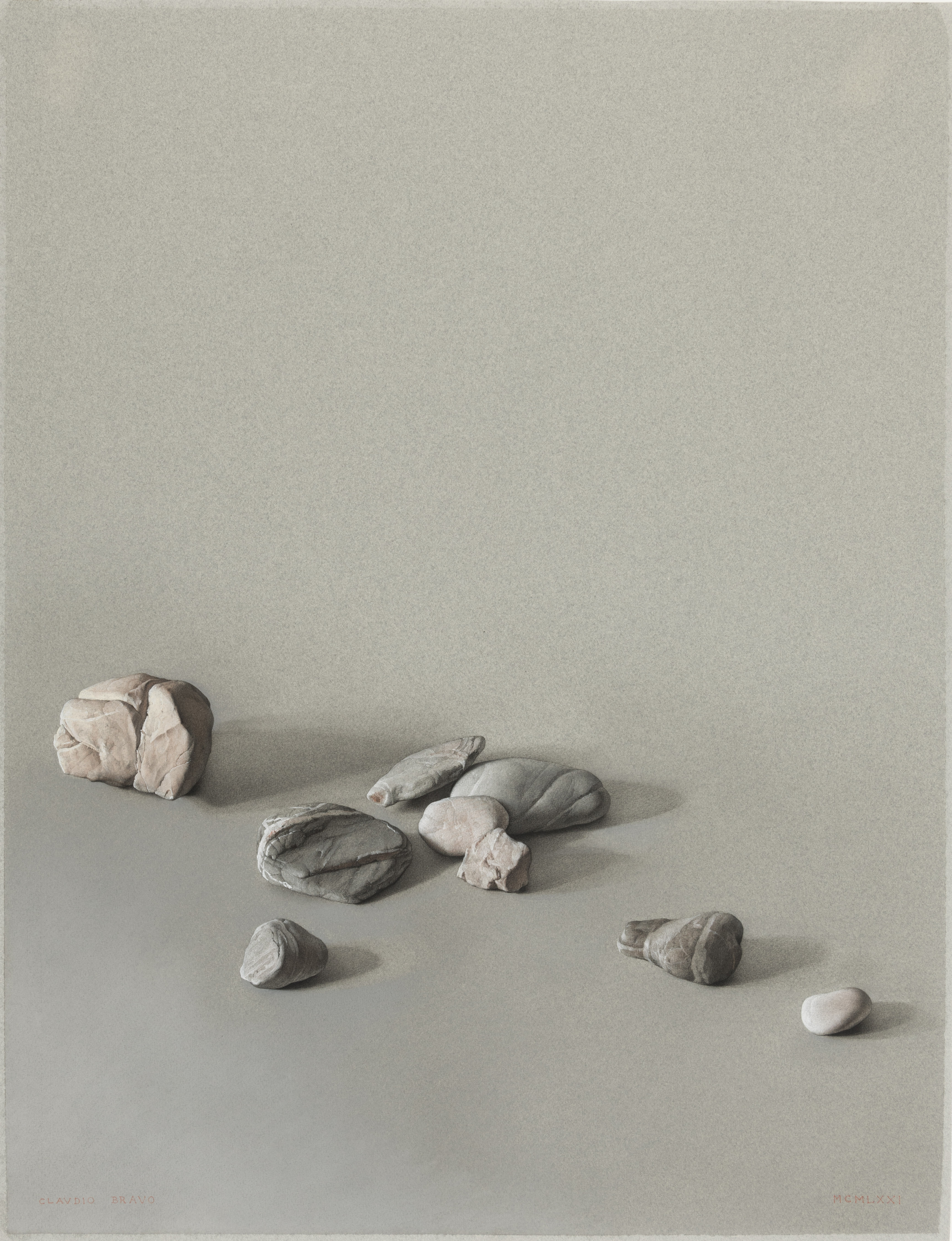 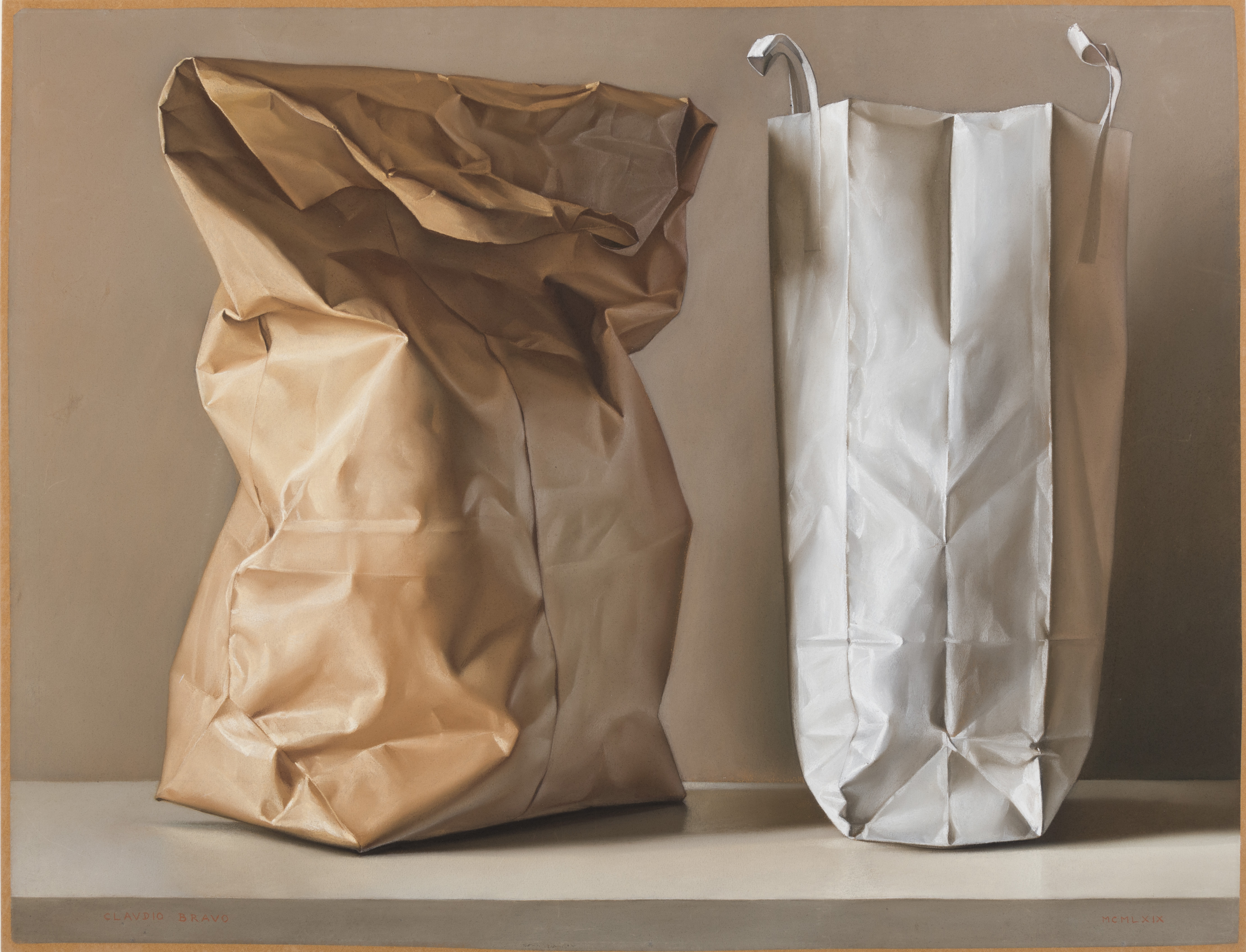 Pastel and gouache on brown paper. Signed CLAUDIO BRAVO at the lower left and dated MCMLXIX at the lower right. 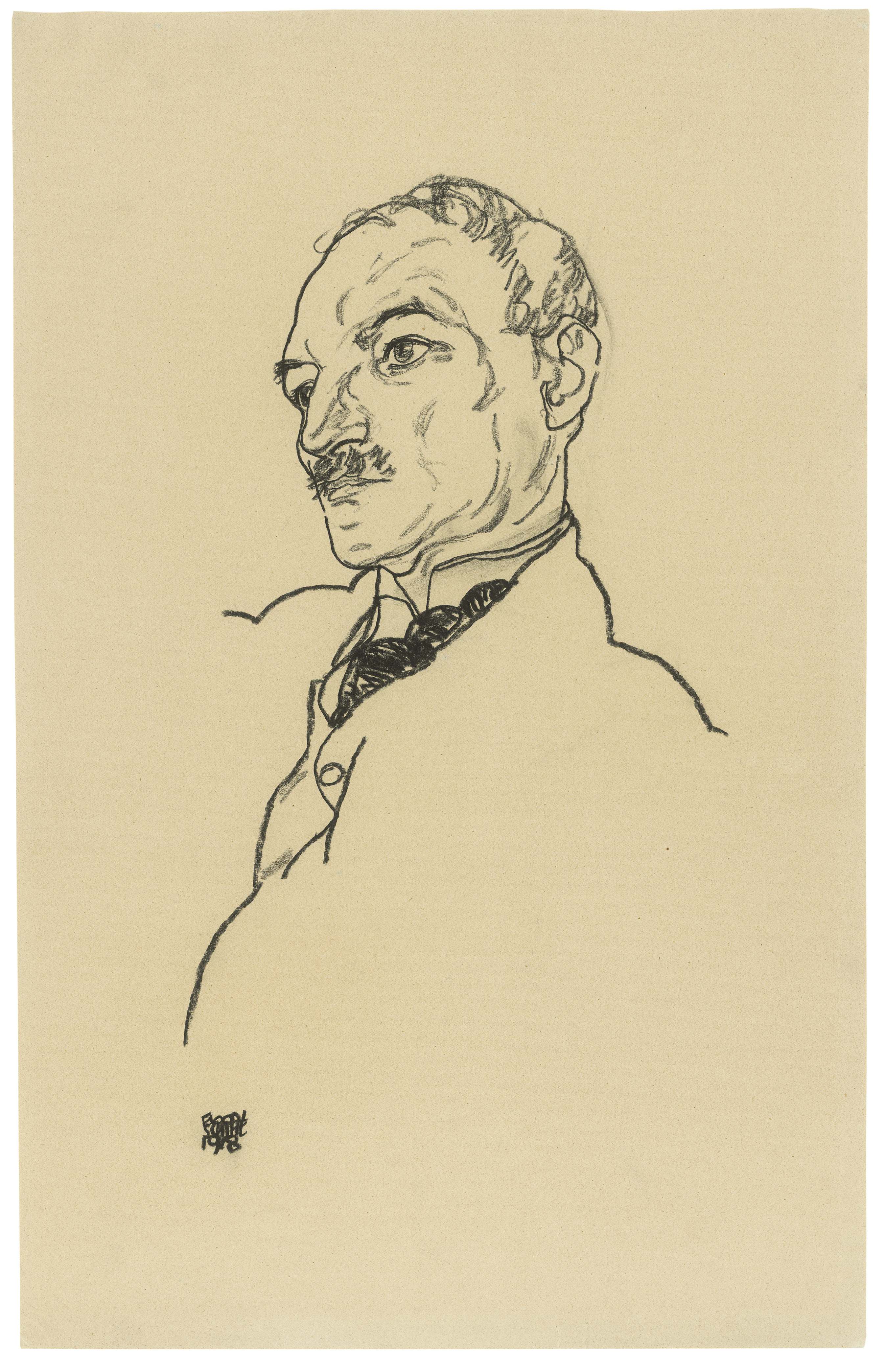 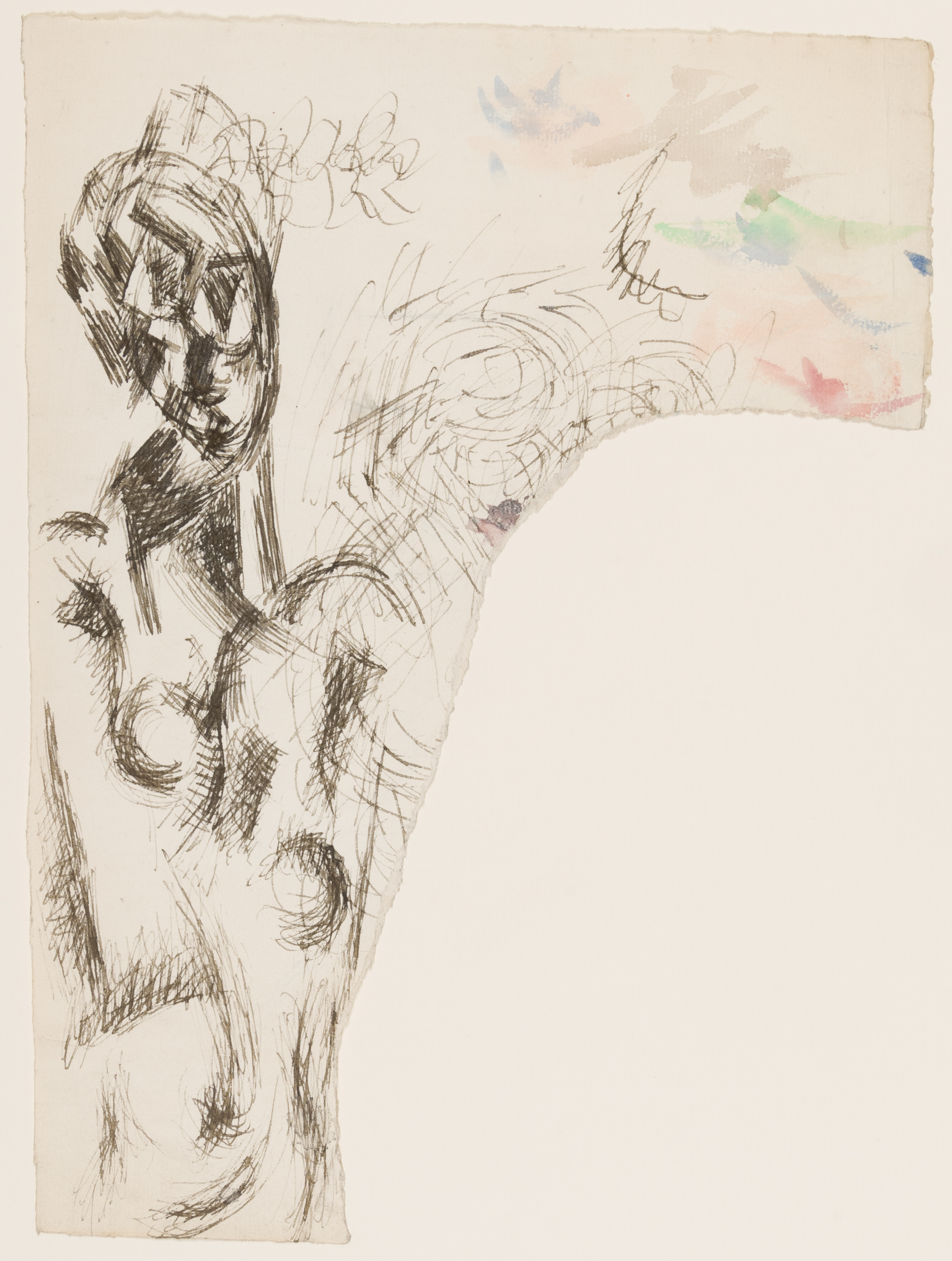 Pen and black ink, with touches of watercolour, on laid paper, torn unevenly along most of the right edge. A partial study of a glass, a fruit and other objects drawn in black ink on the verso. 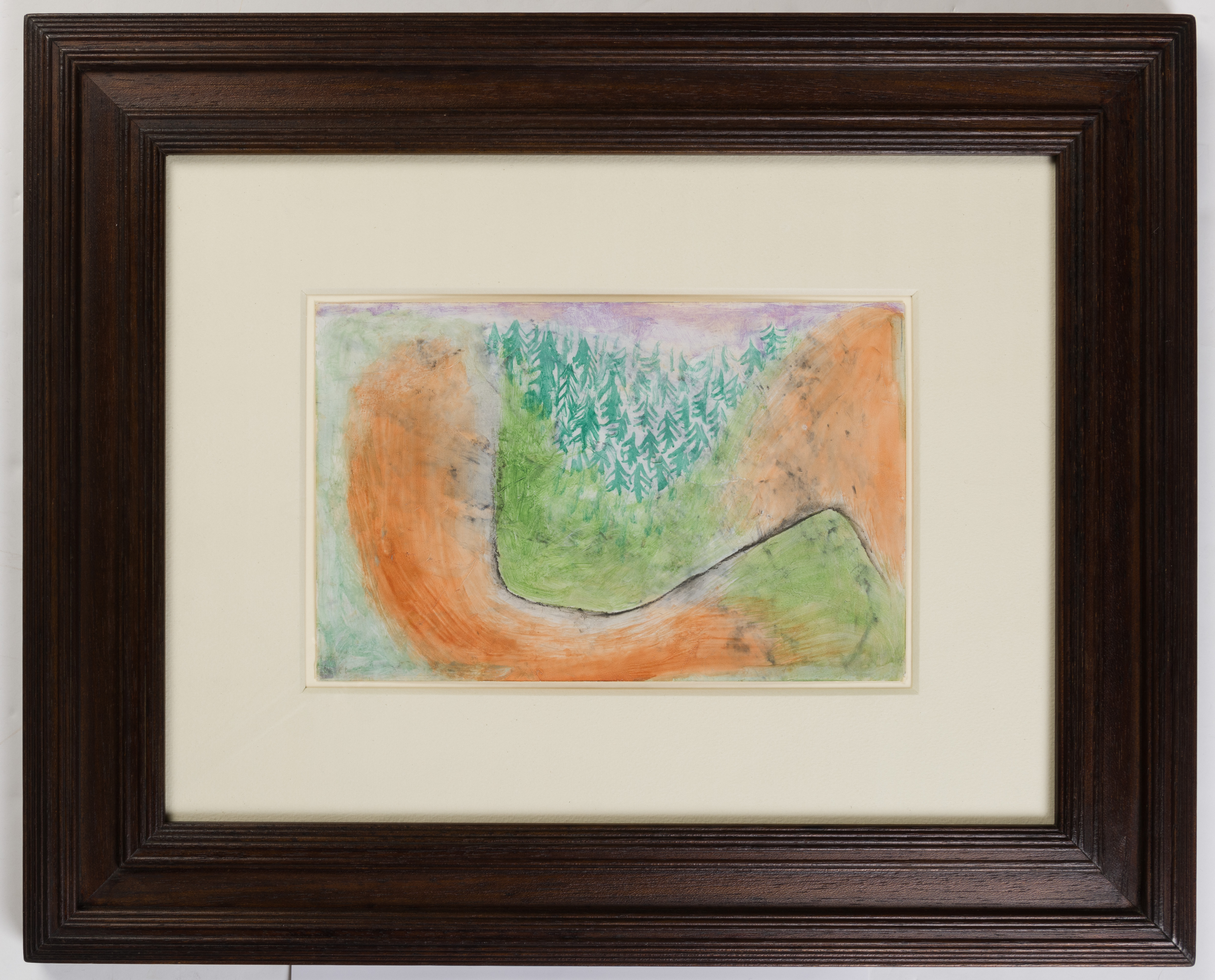