Founded in 1998 by Stuart Shave, Modern Art is a contemporary art gallery in London representing over thirty artists. The gallery programs ten to fourteen exhibitions per year of diverse media and scale.

Over the past twenty years the gallery has operated in various locations around London, beginning in the East End before moving to the West End in 2008. In 2014 Modern Art opened a converted pre-war industrial building on Helmet Row in Clerkenwell with a show by Eva Rothschild and in Spring 2020, a second gallery opened on Bury St, in St James’s, Mayfair. 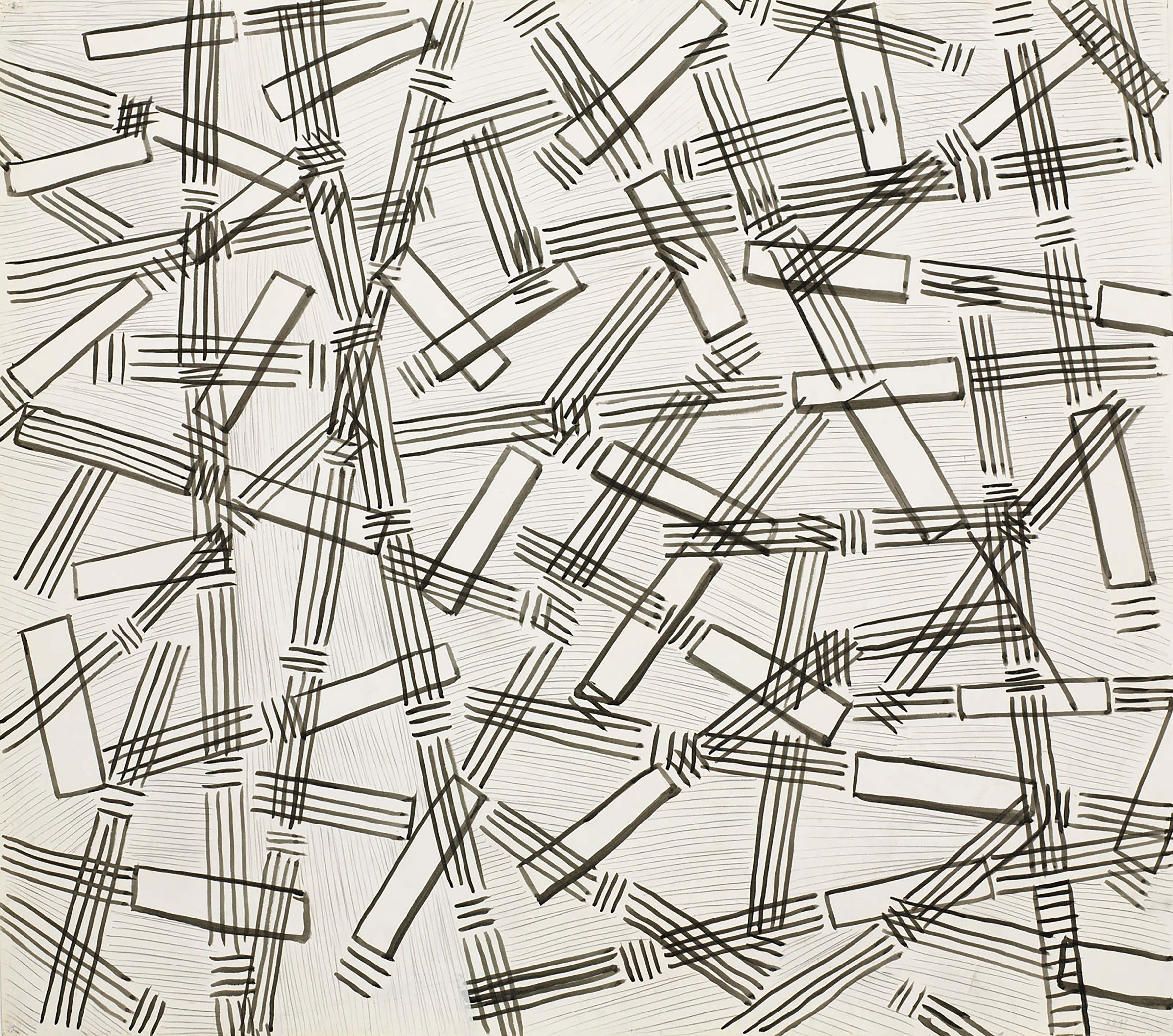 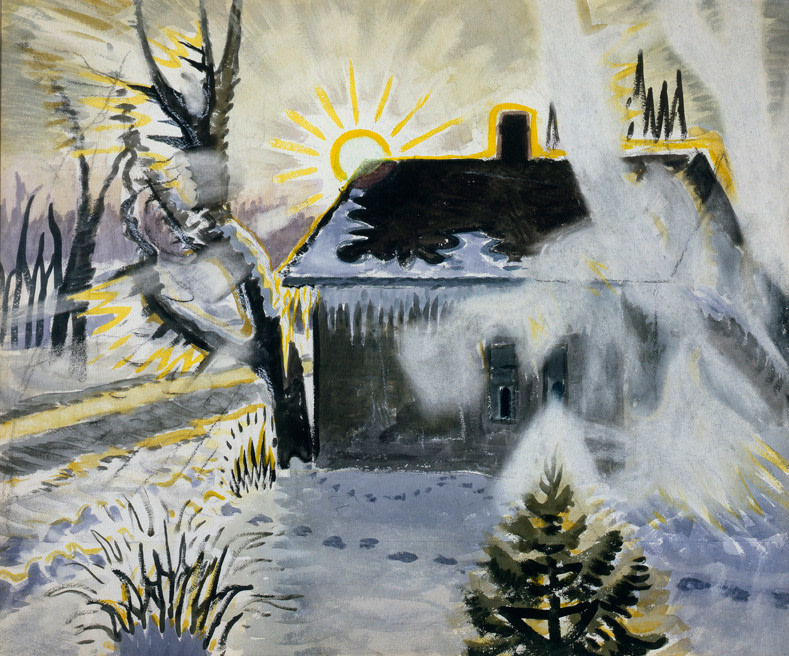 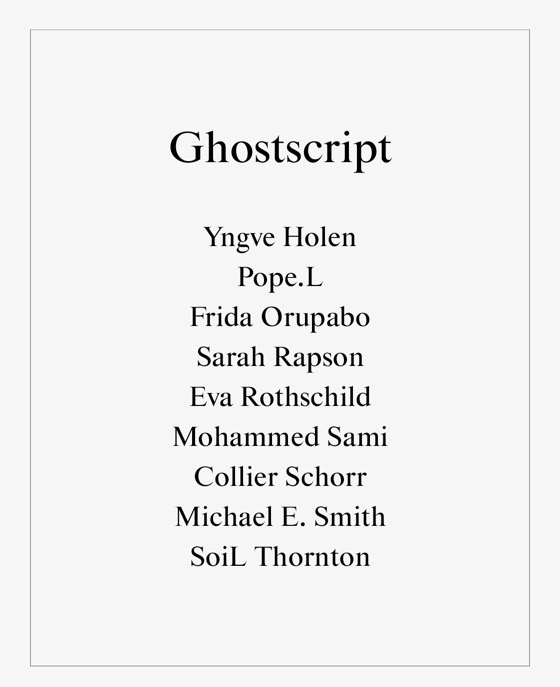 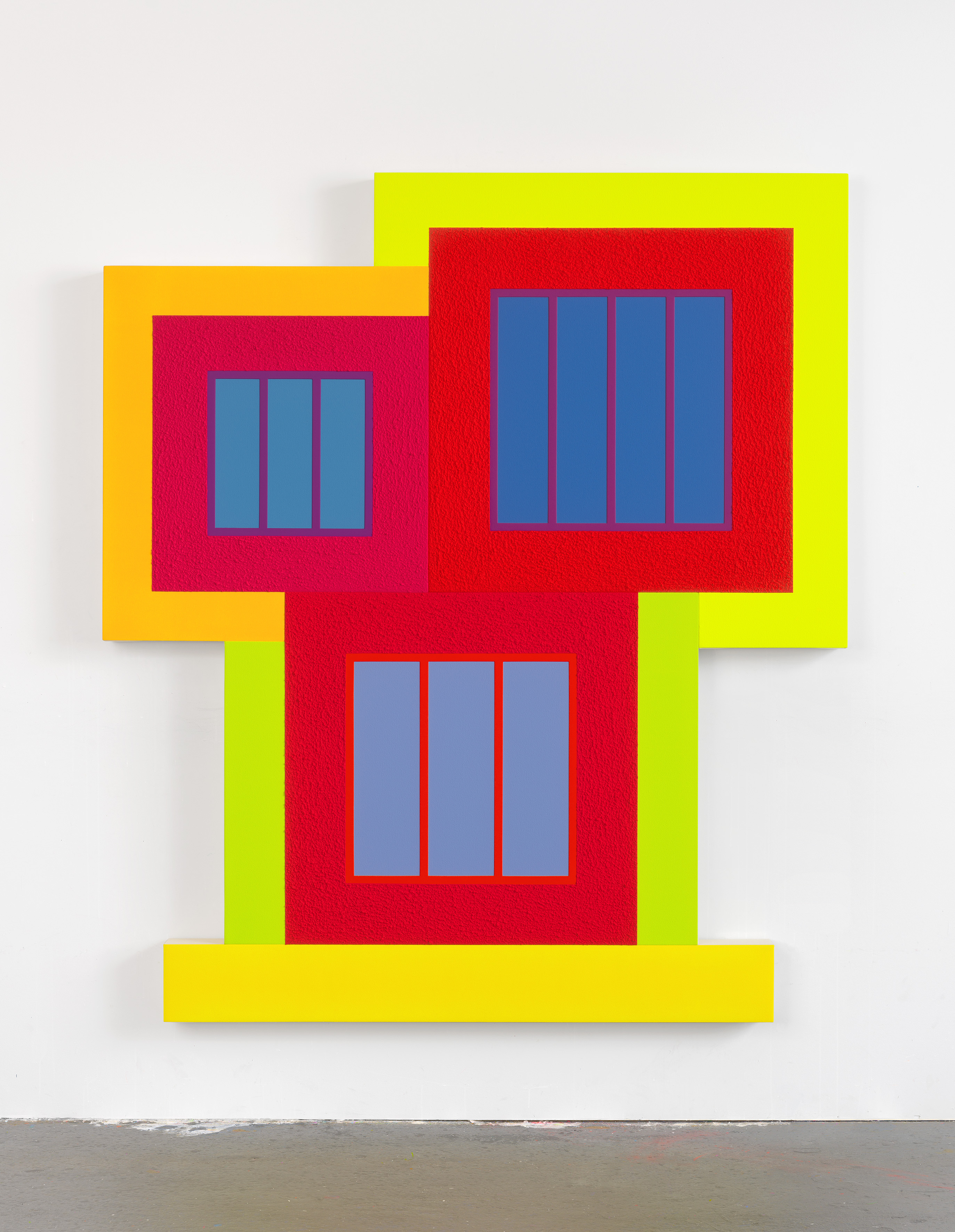 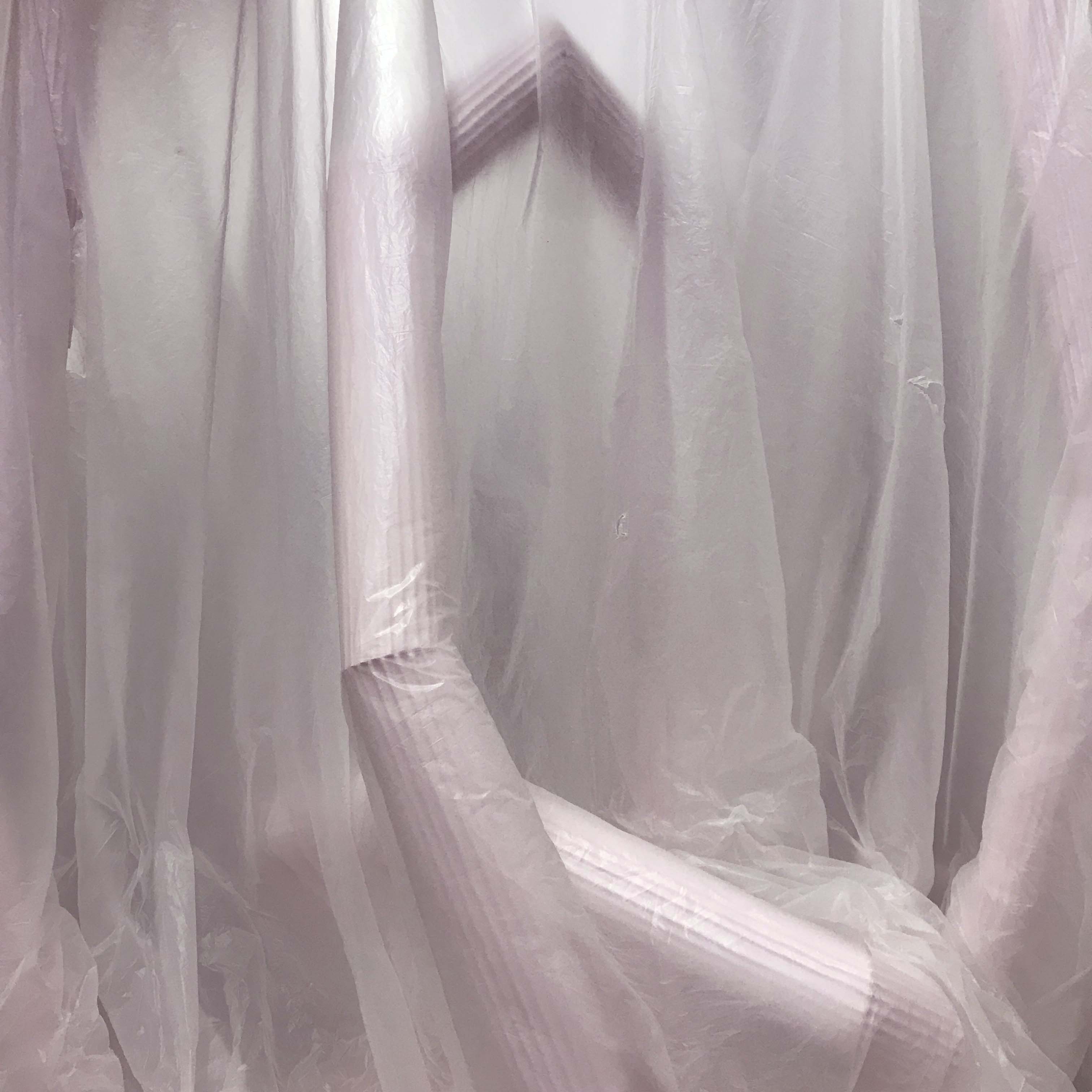 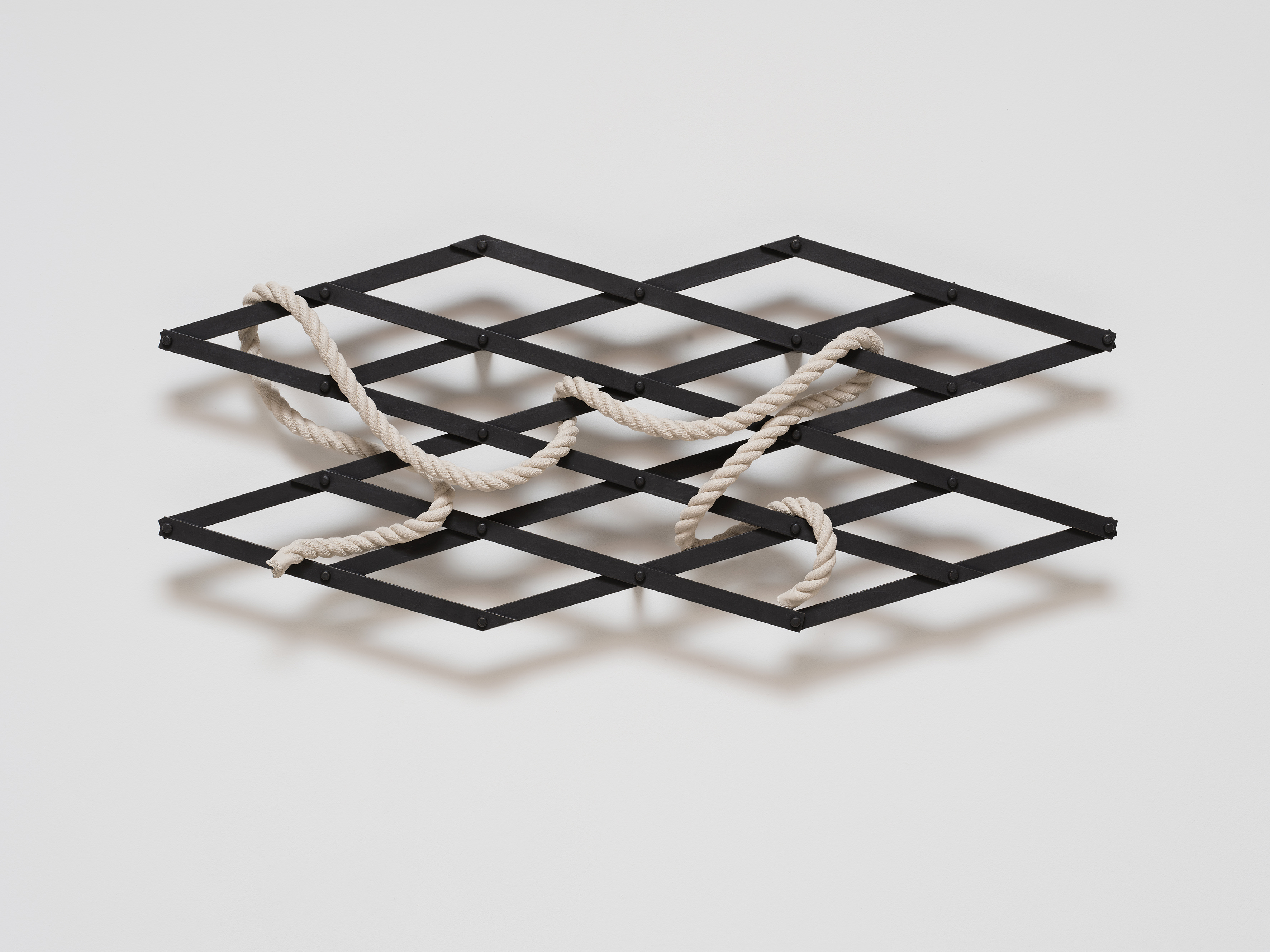 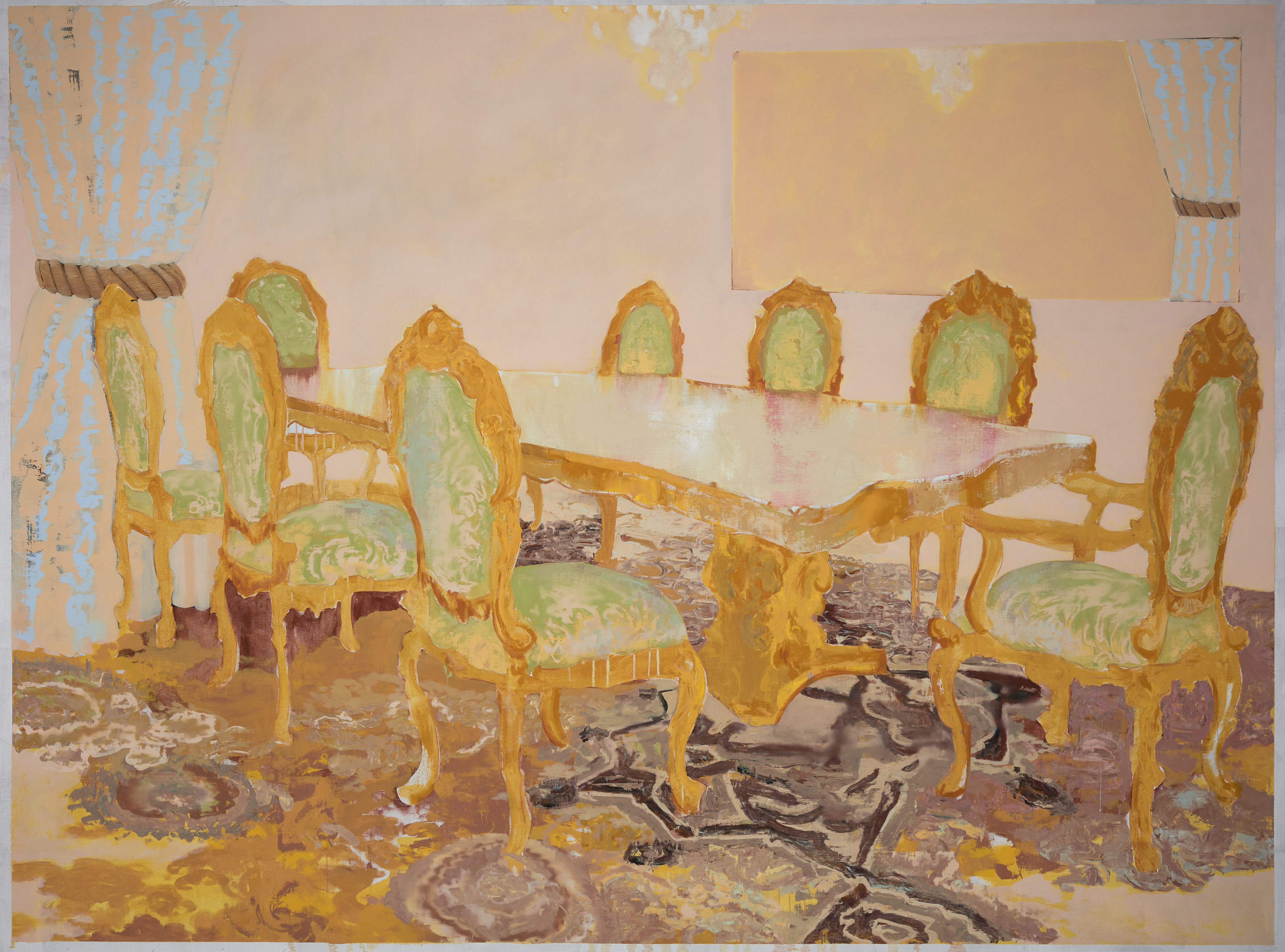 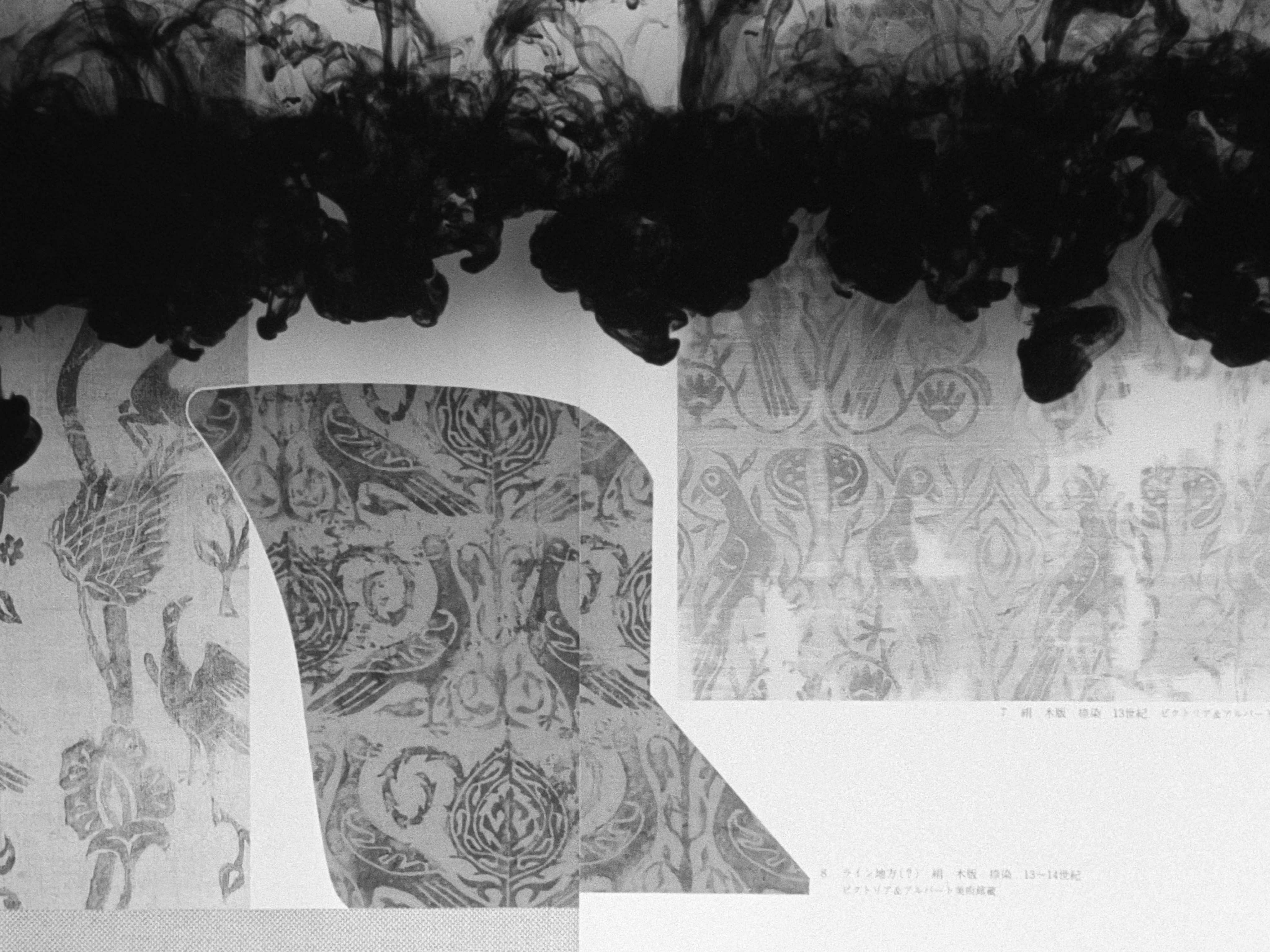 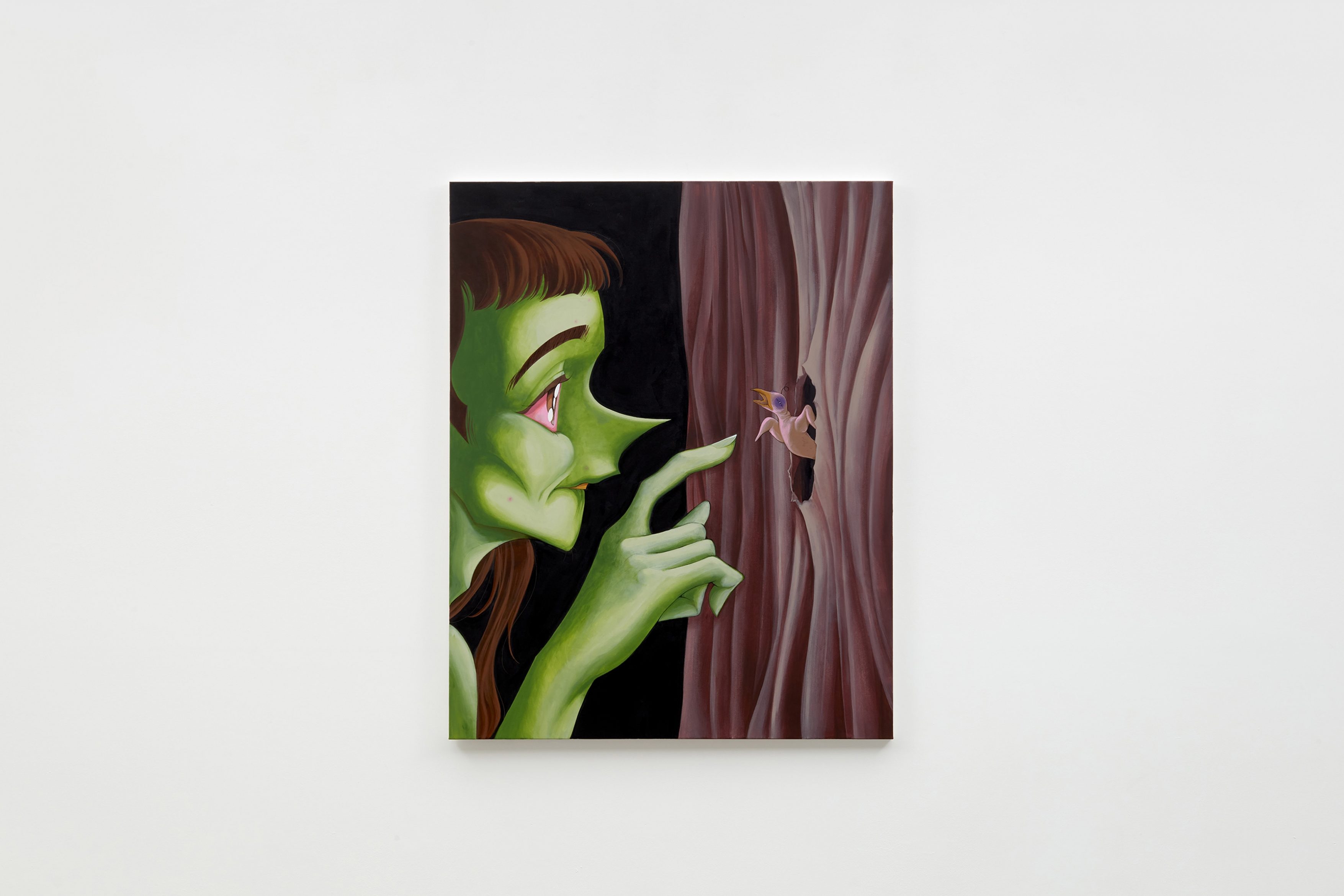 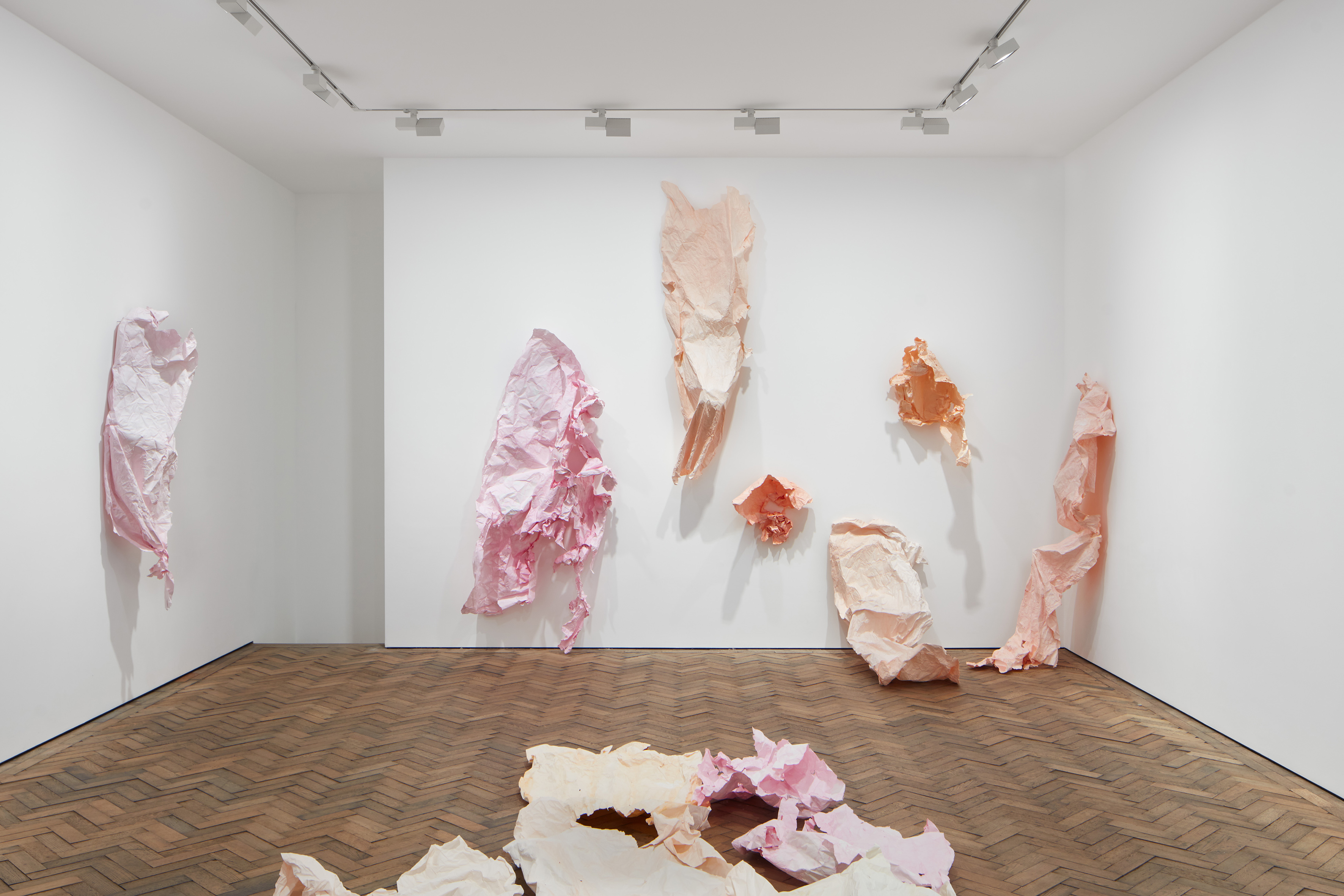