The gallery also regularly hosts historical shows (Calder, Davie, Forg and recently the first retrospective of Bob Law) and invites outside curator to commission a project or organise an exhibition.The gallery has been located at 11 Duke Street, St. James's in London since its creation and extended to also include 3 Duke Street St. James's in 2011. In 2018 the gallery opened a new gallery space and residency in Naples, Italy. 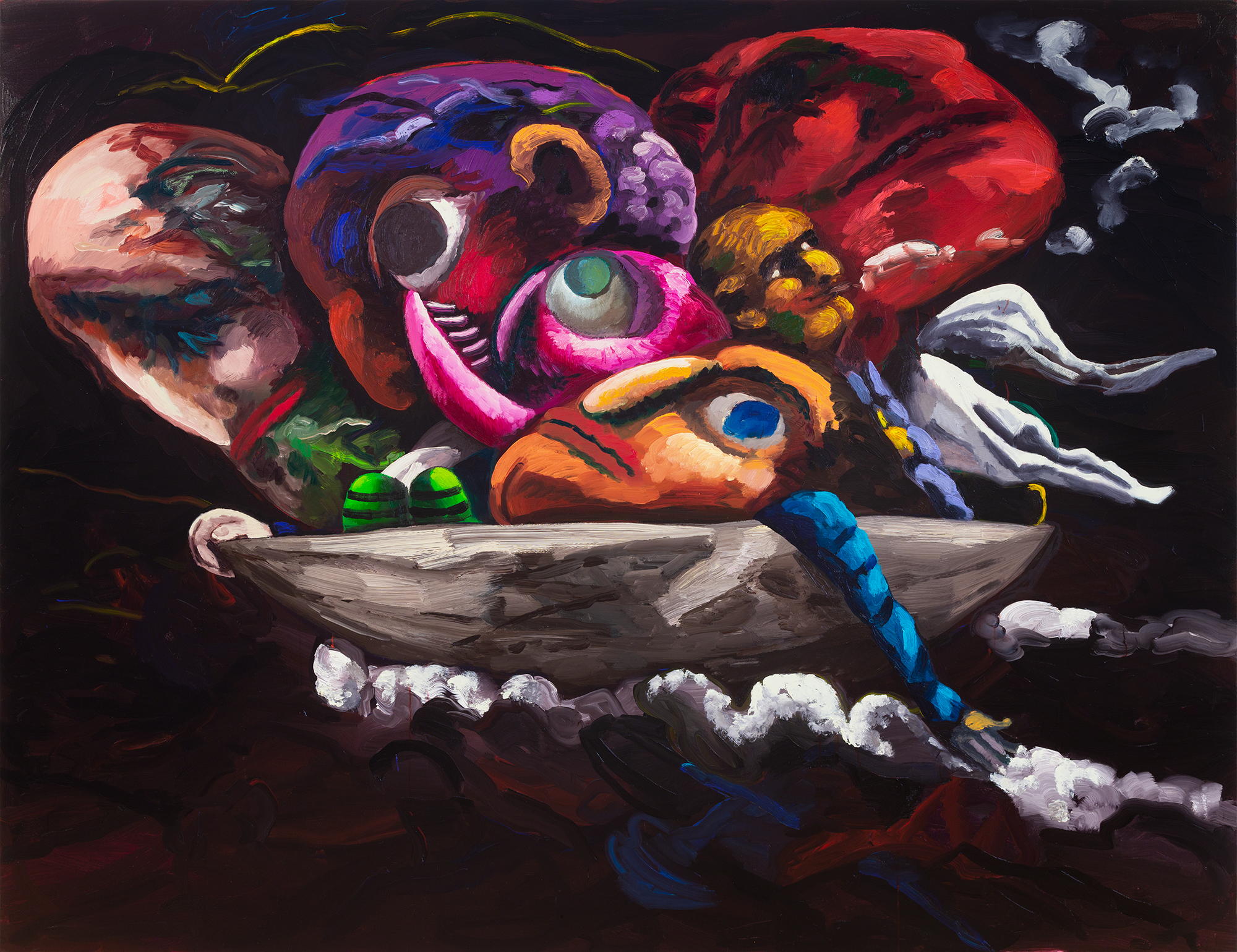 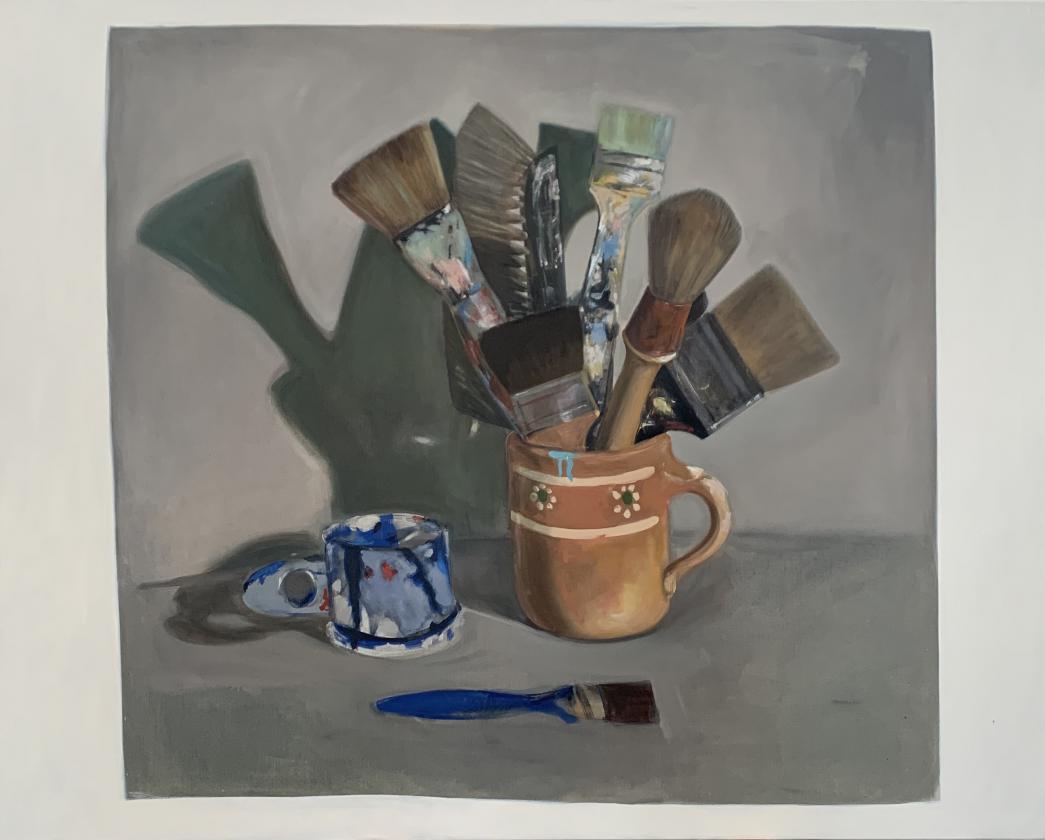 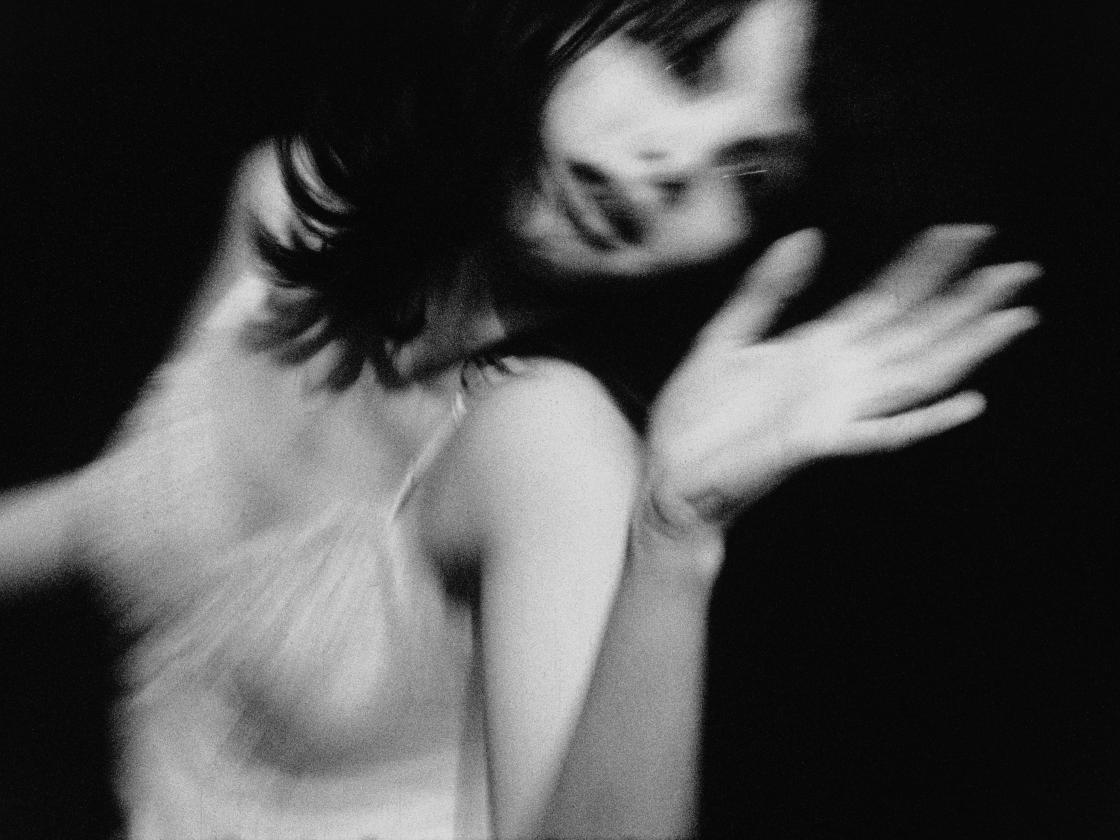 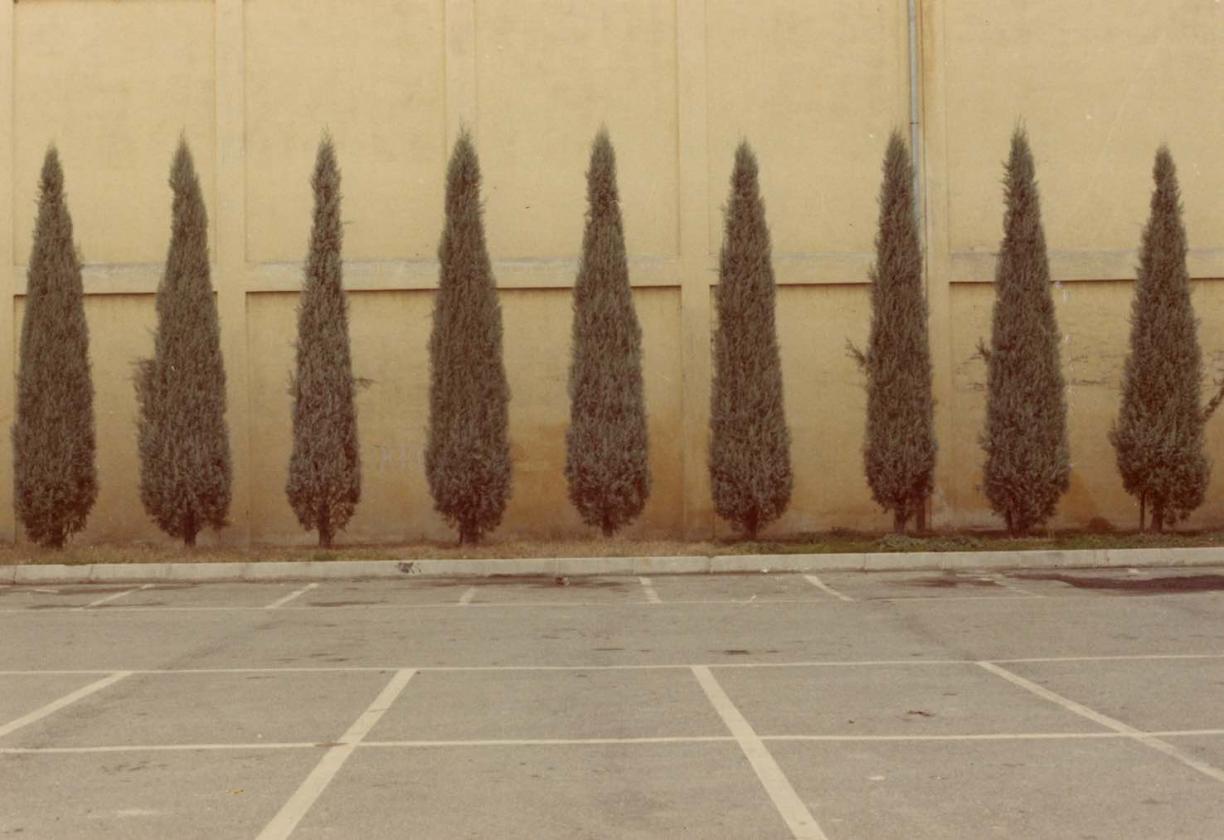 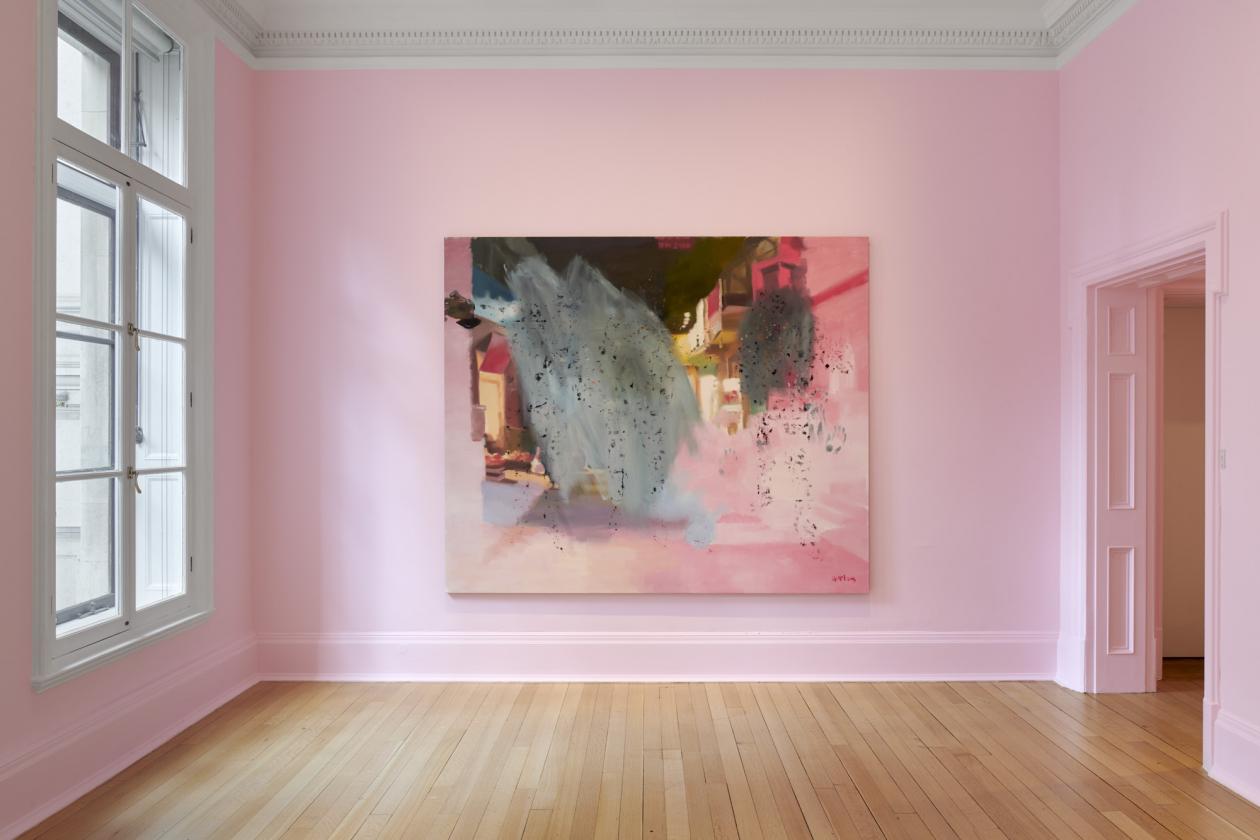 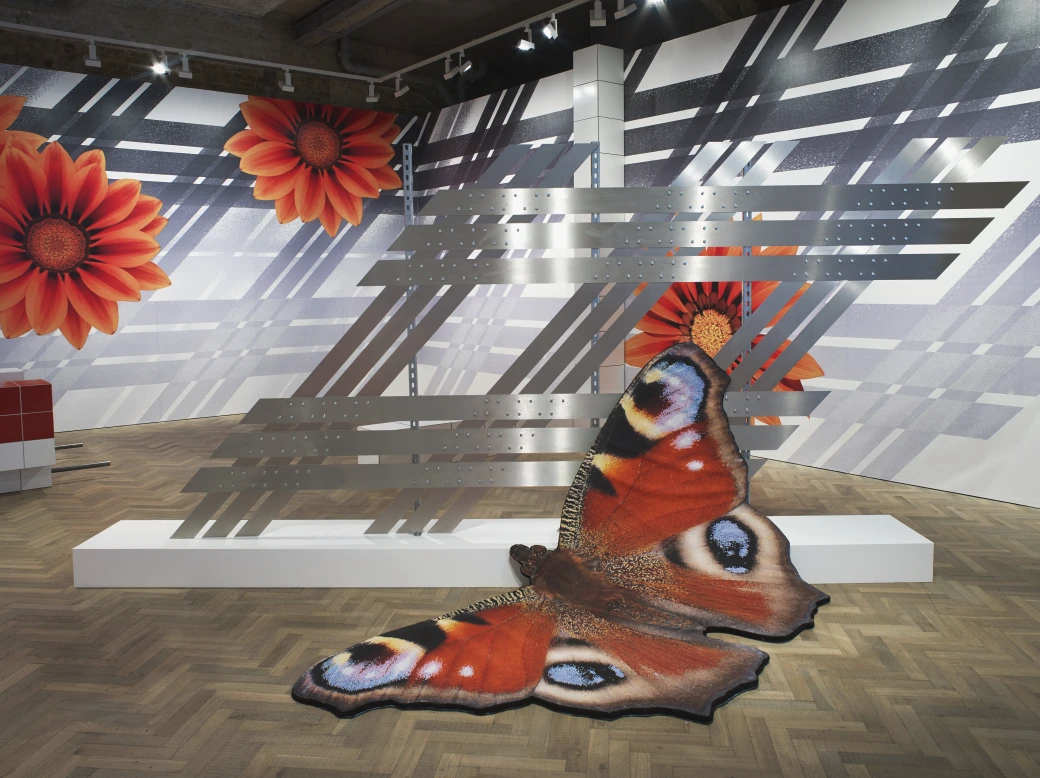 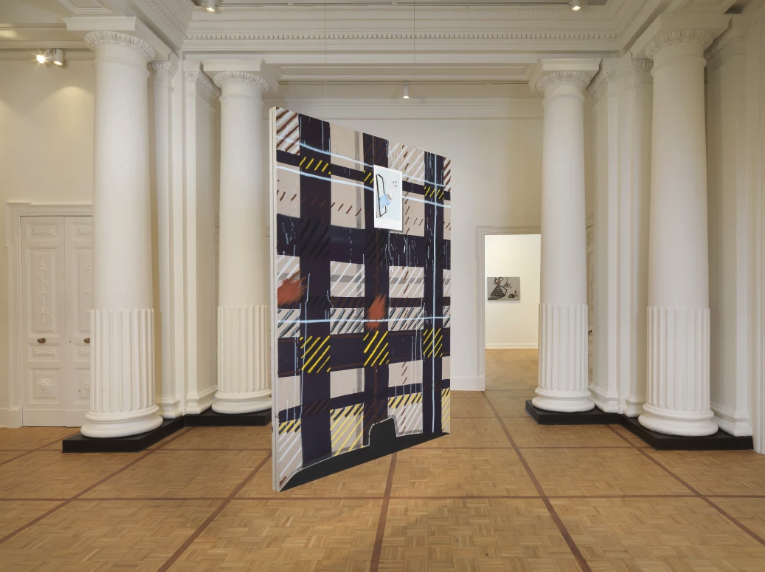 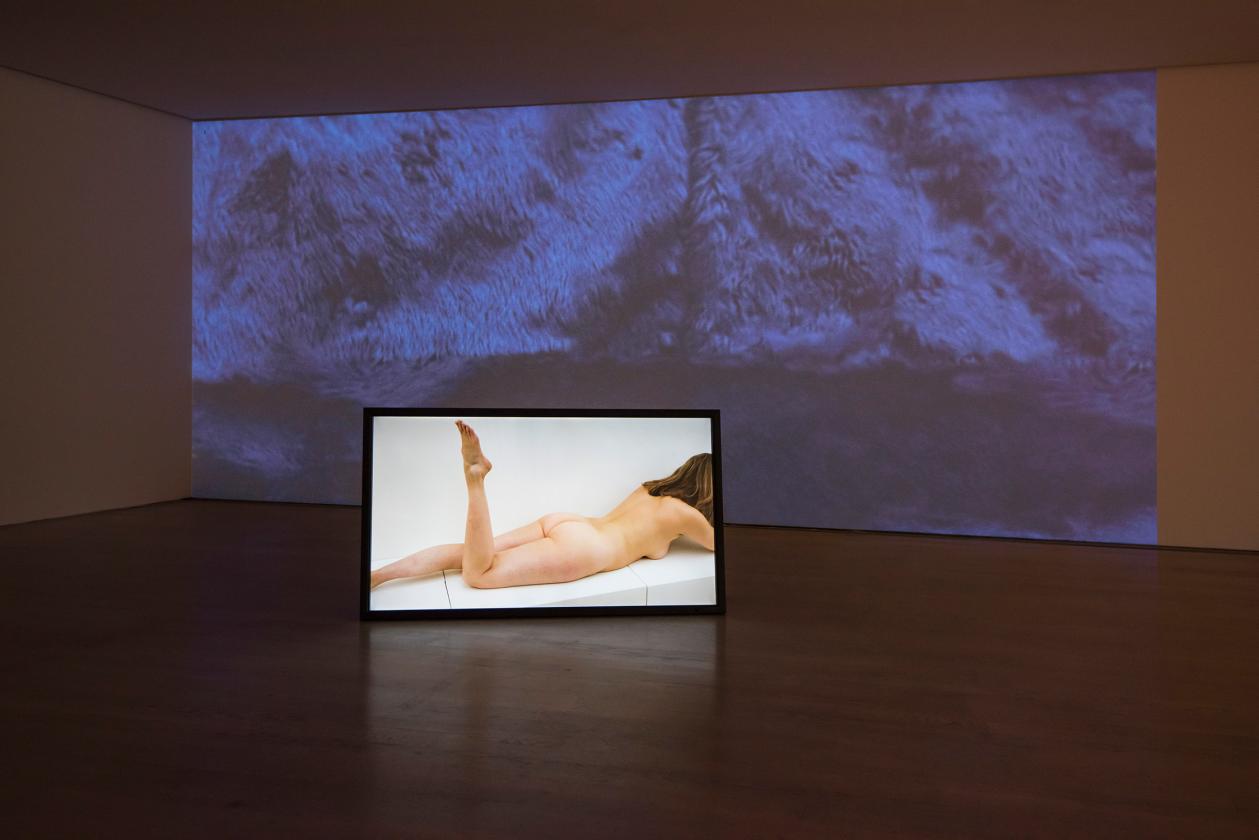 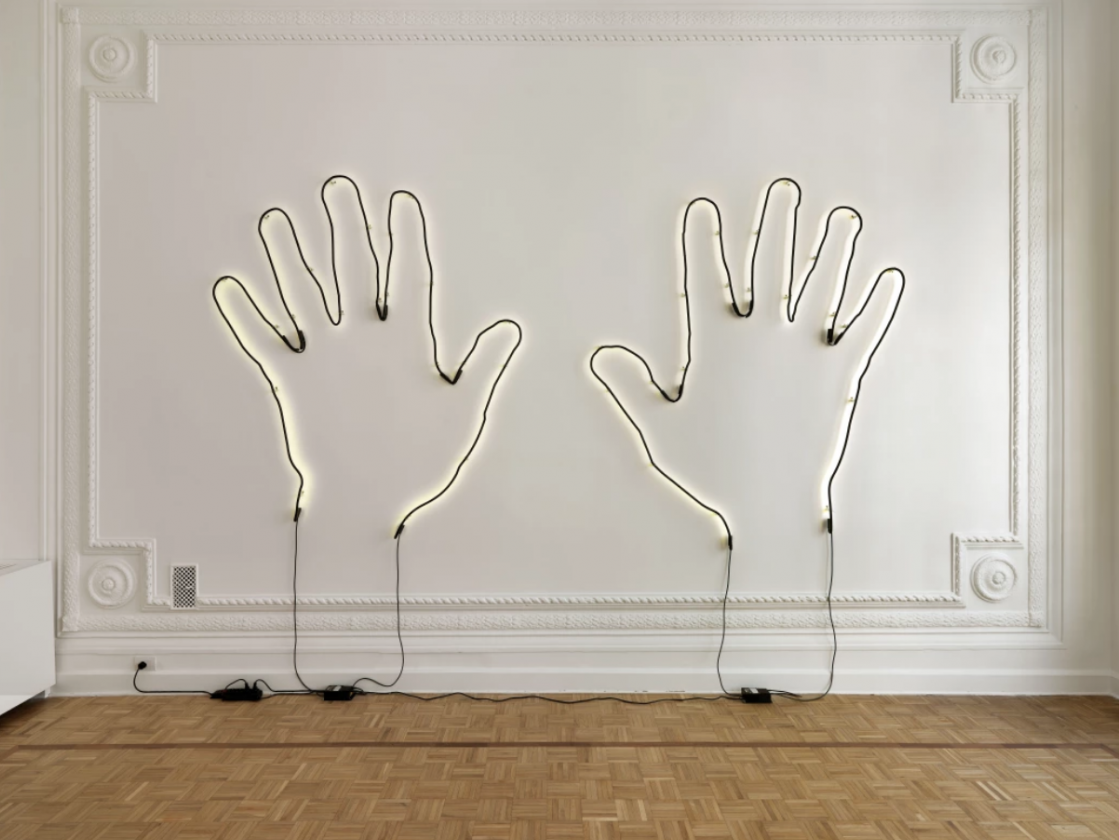 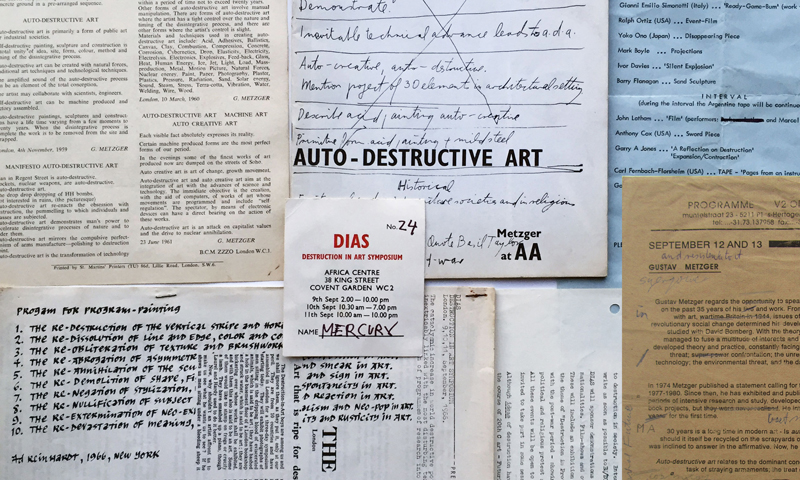 ‘Signals: If You Like I Shall Grow’
London, United Kingdom 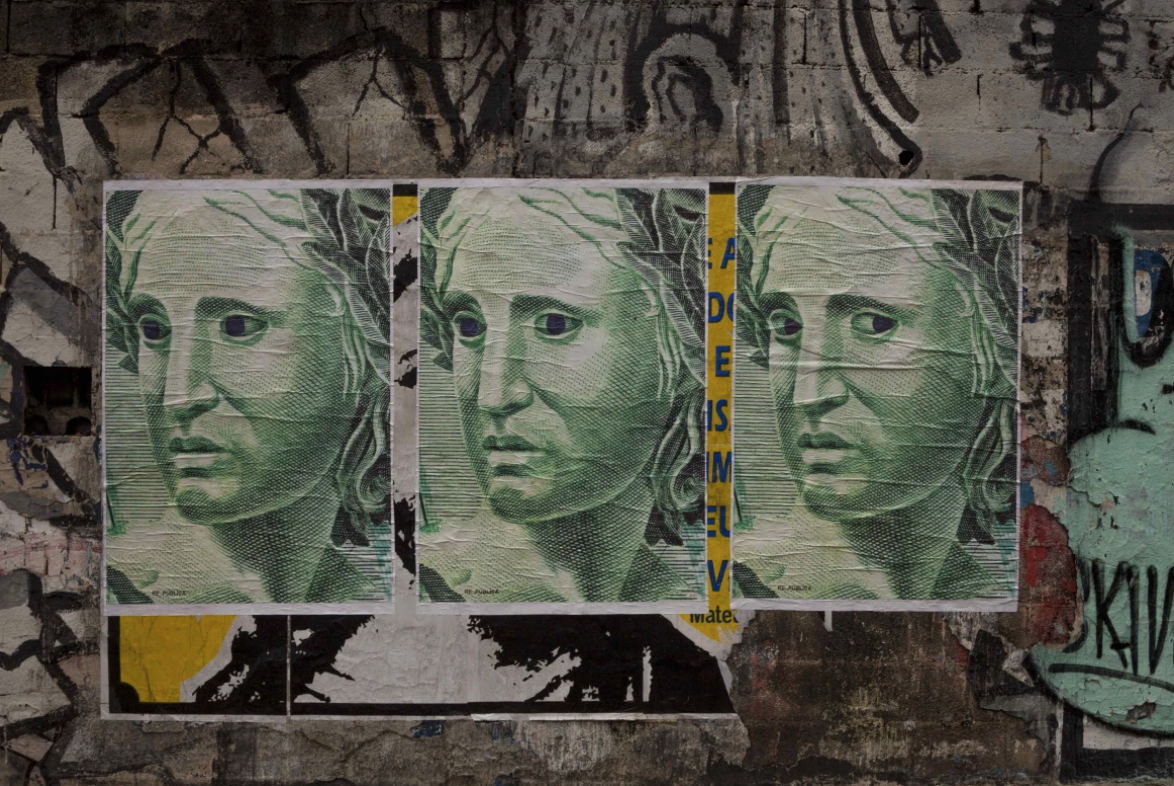 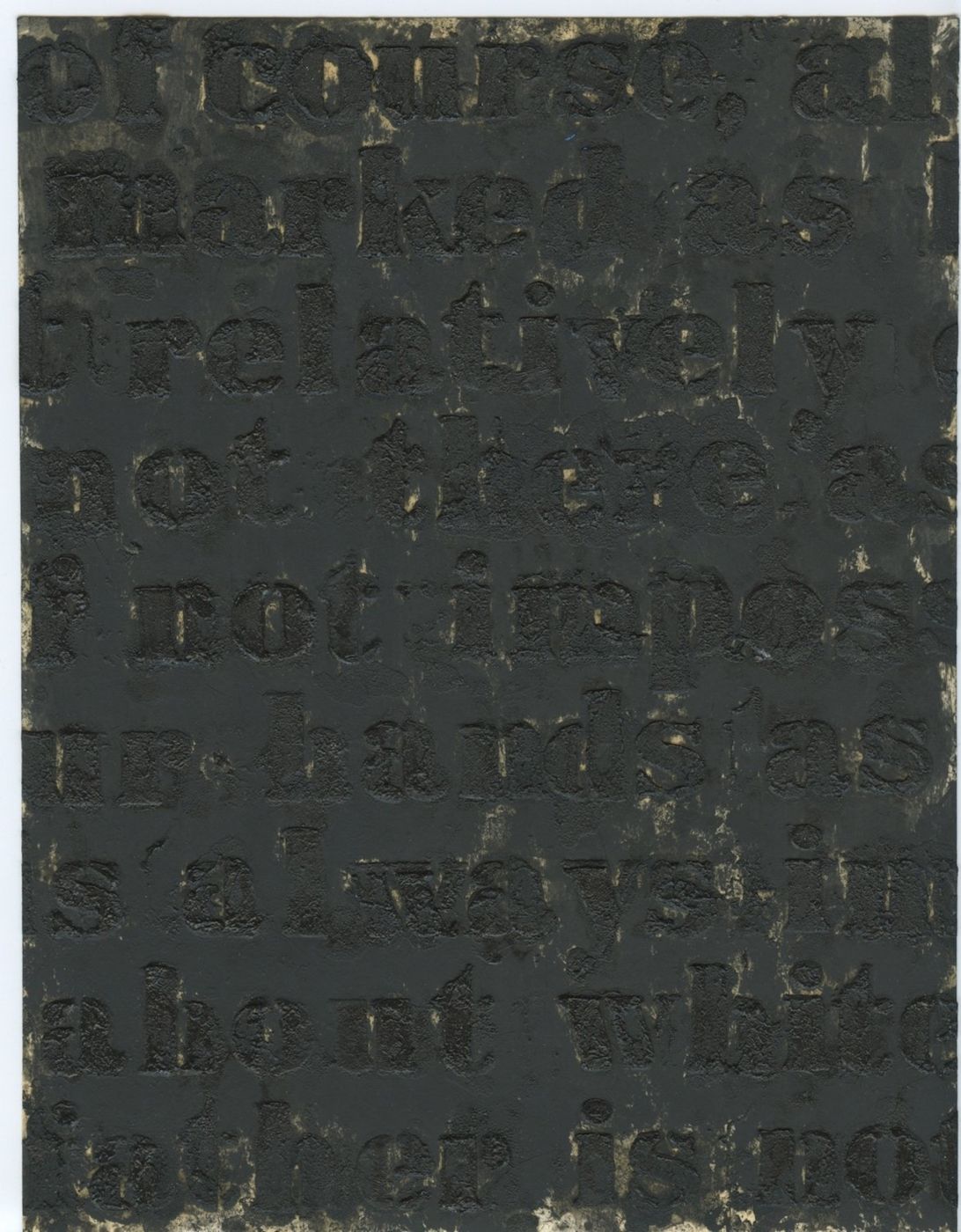 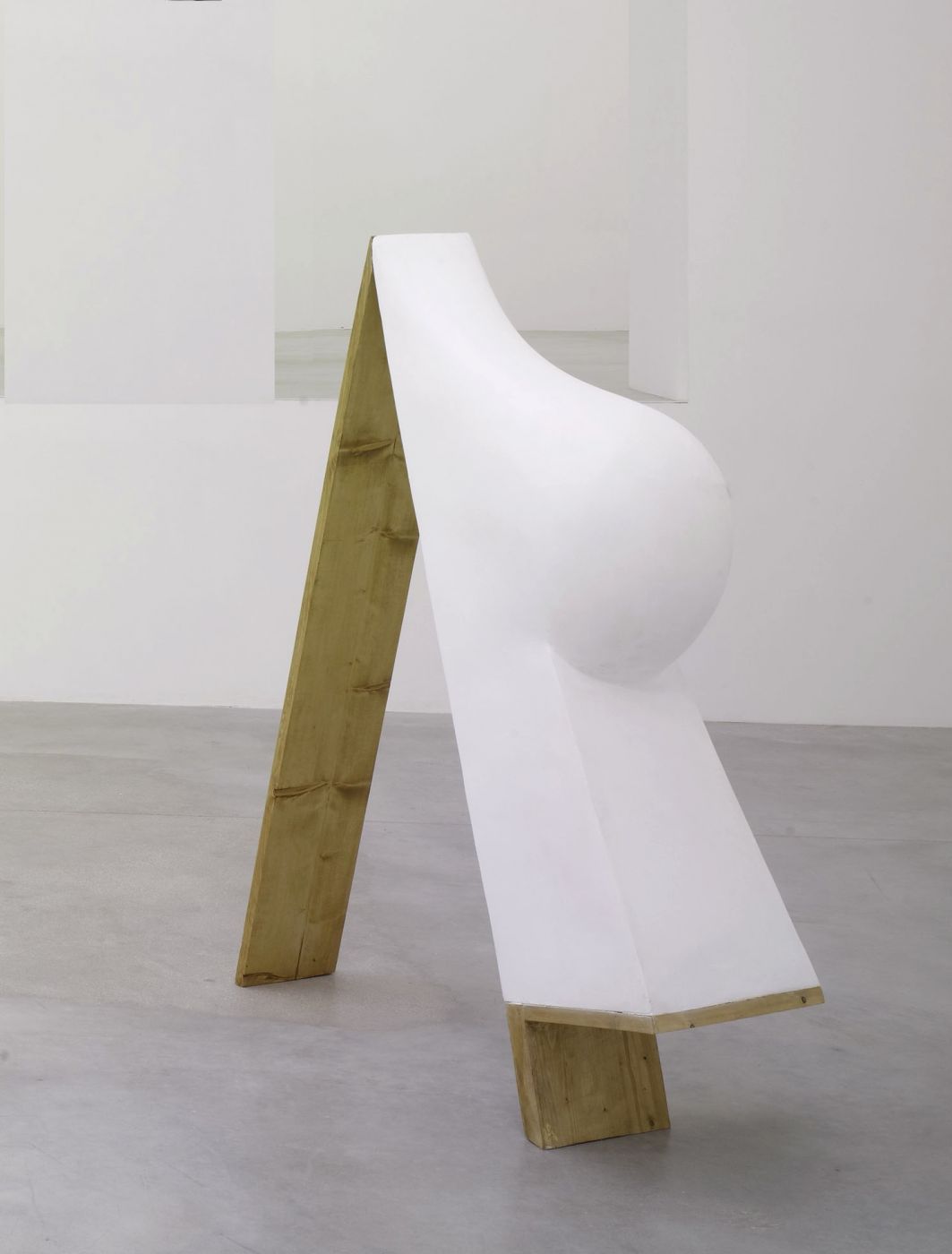 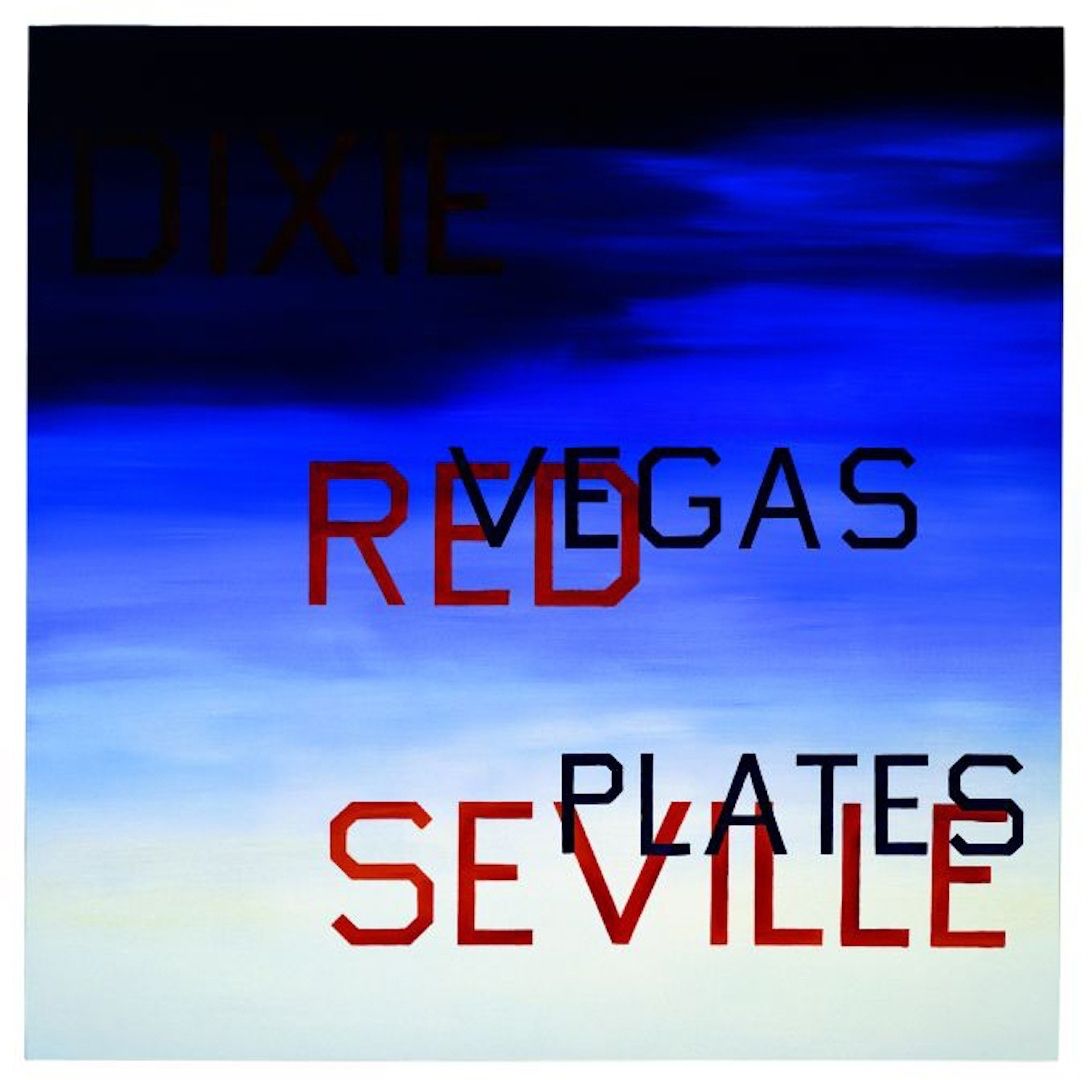 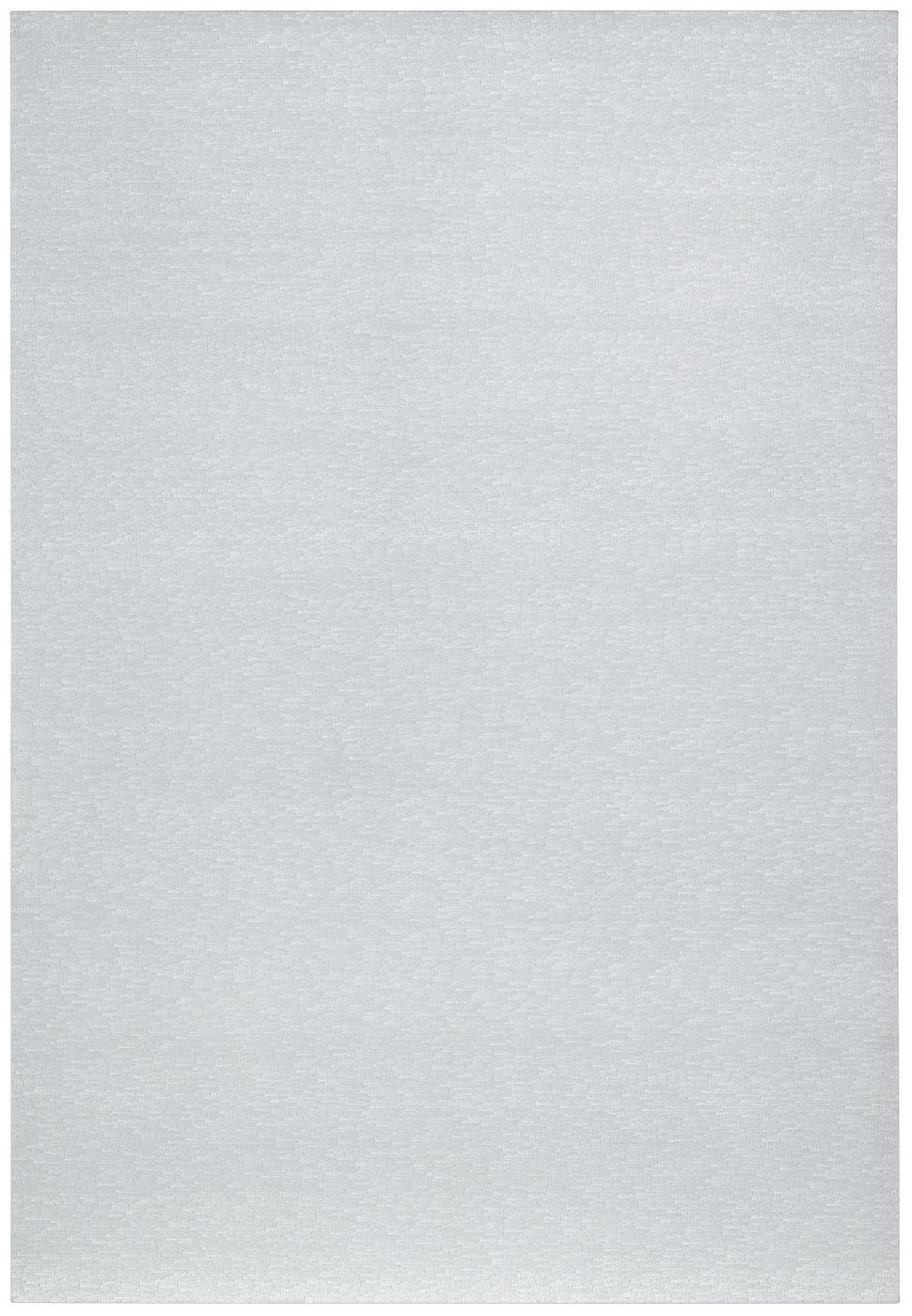