Waddington Custot was formed through the partnership of French art dealer Stephane Custot and long-time London art dealer, Leslie Waddington, in 2010. Located in Cork Street since 1958, formerly as Waddington Galleries, the gallery has a rich heritage and an international reputation for quality and expertise in works by modern and contemporary masters, with a particular focus on monumental sculpture. 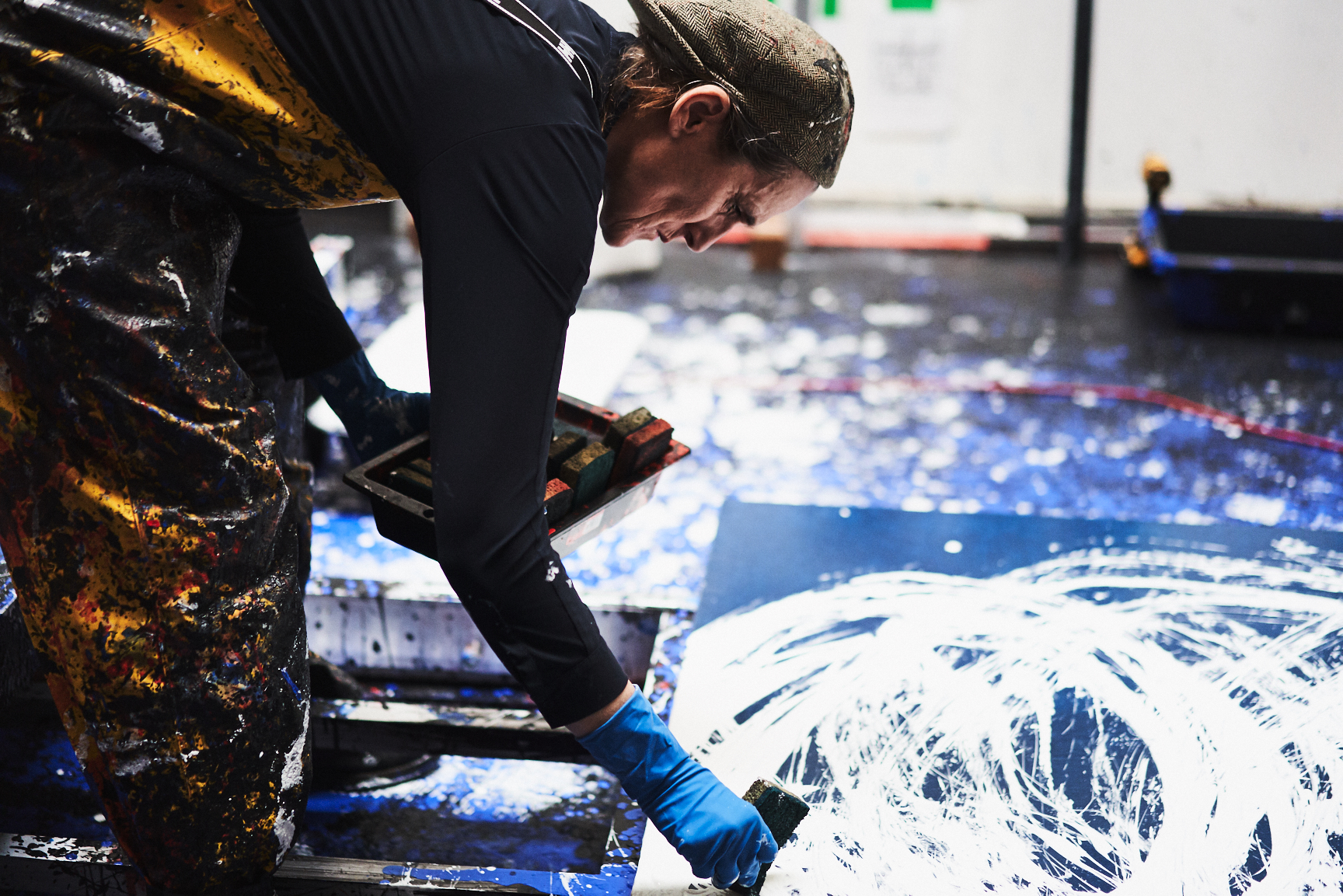 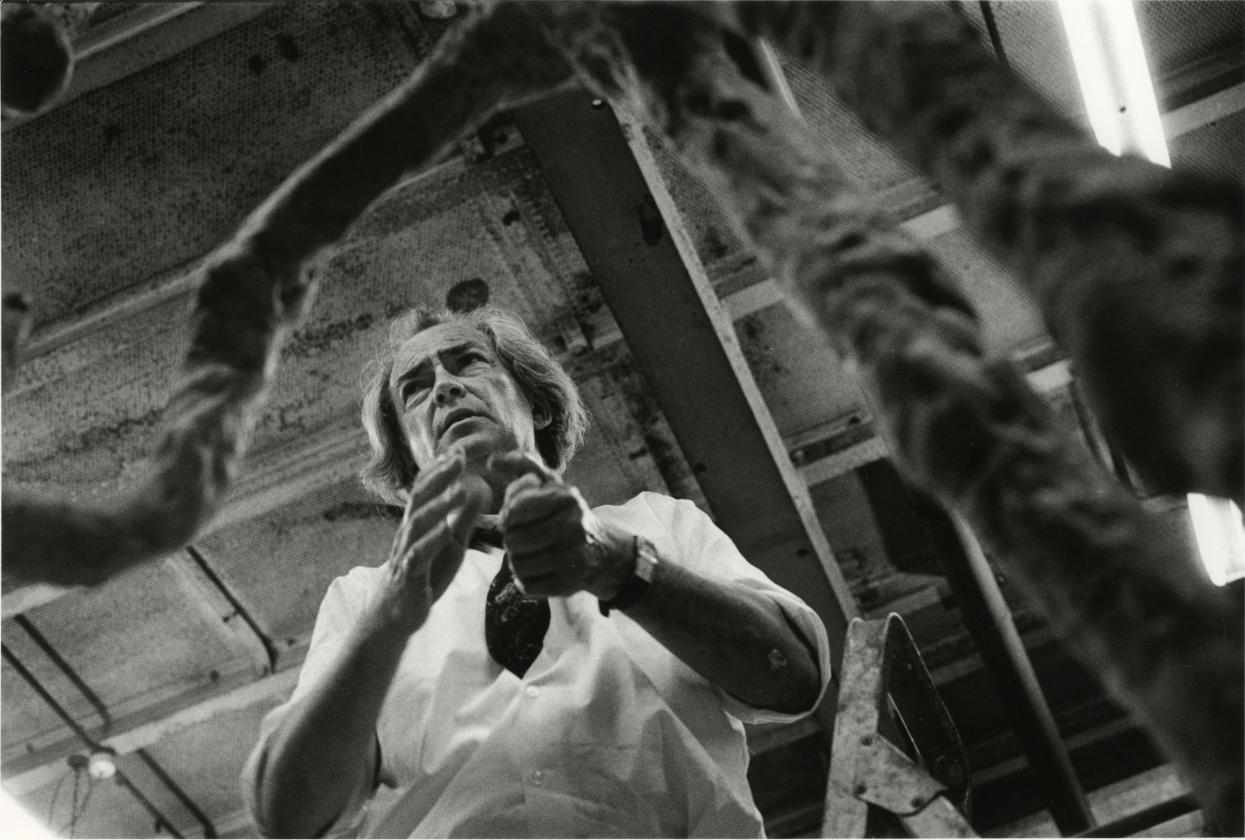 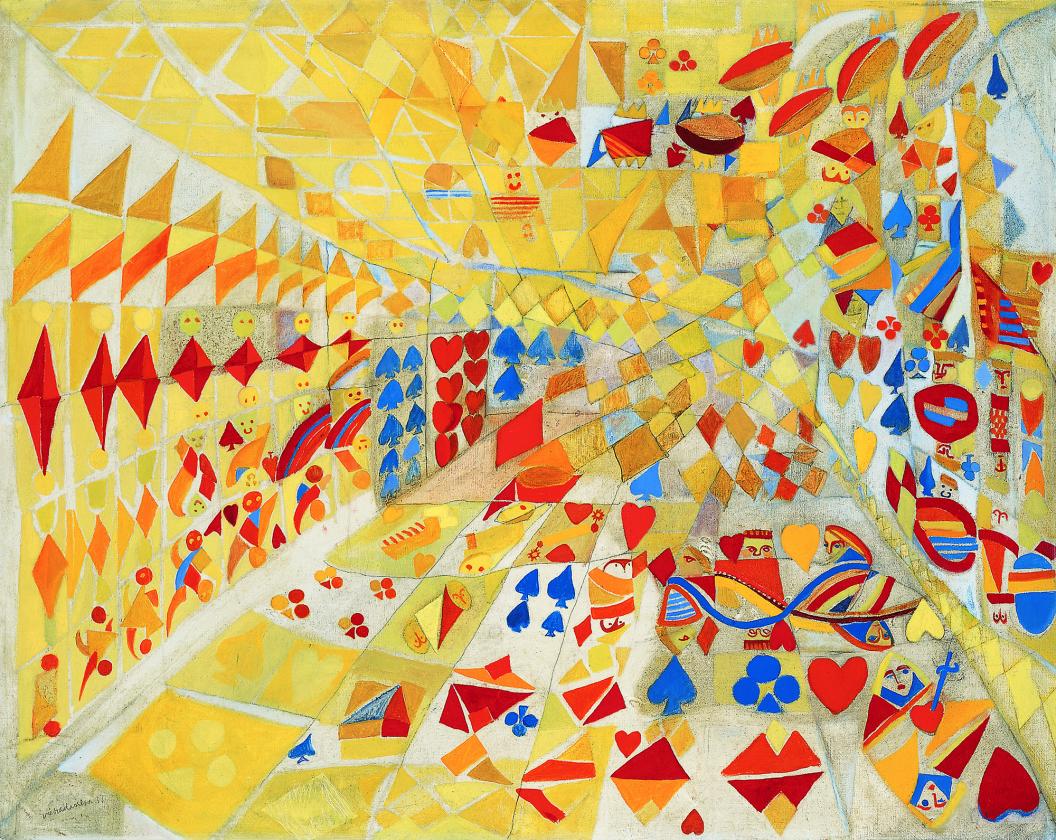 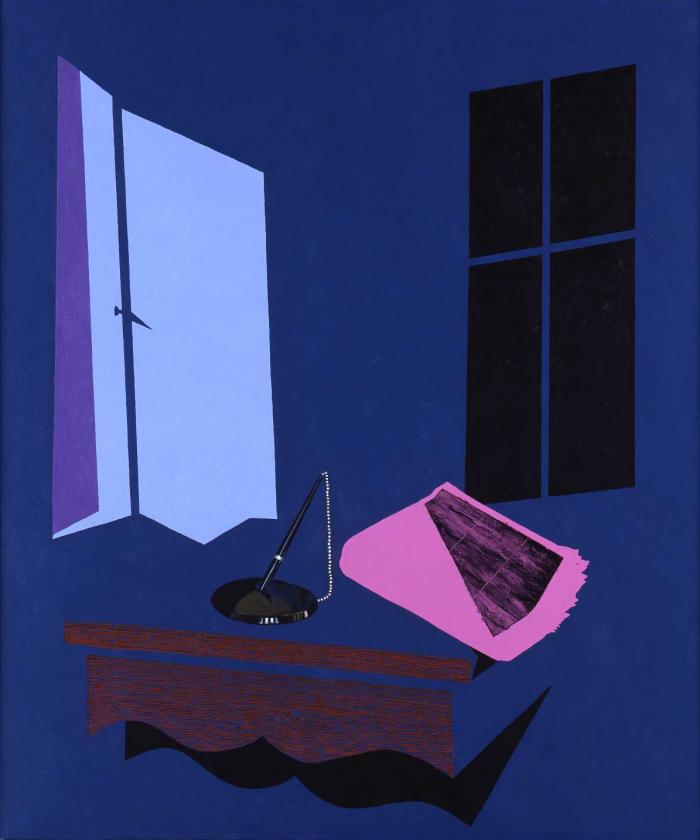 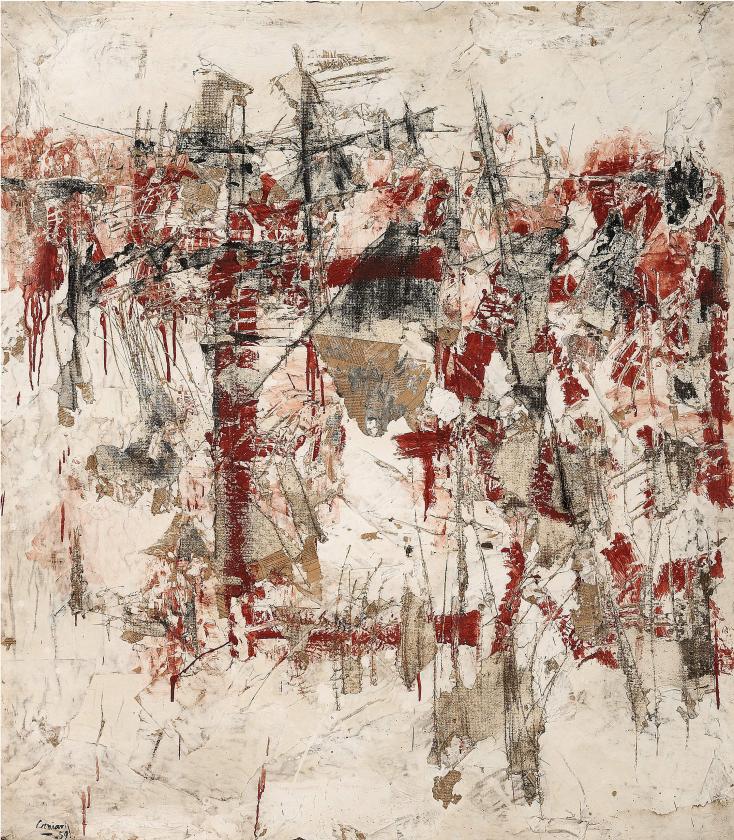 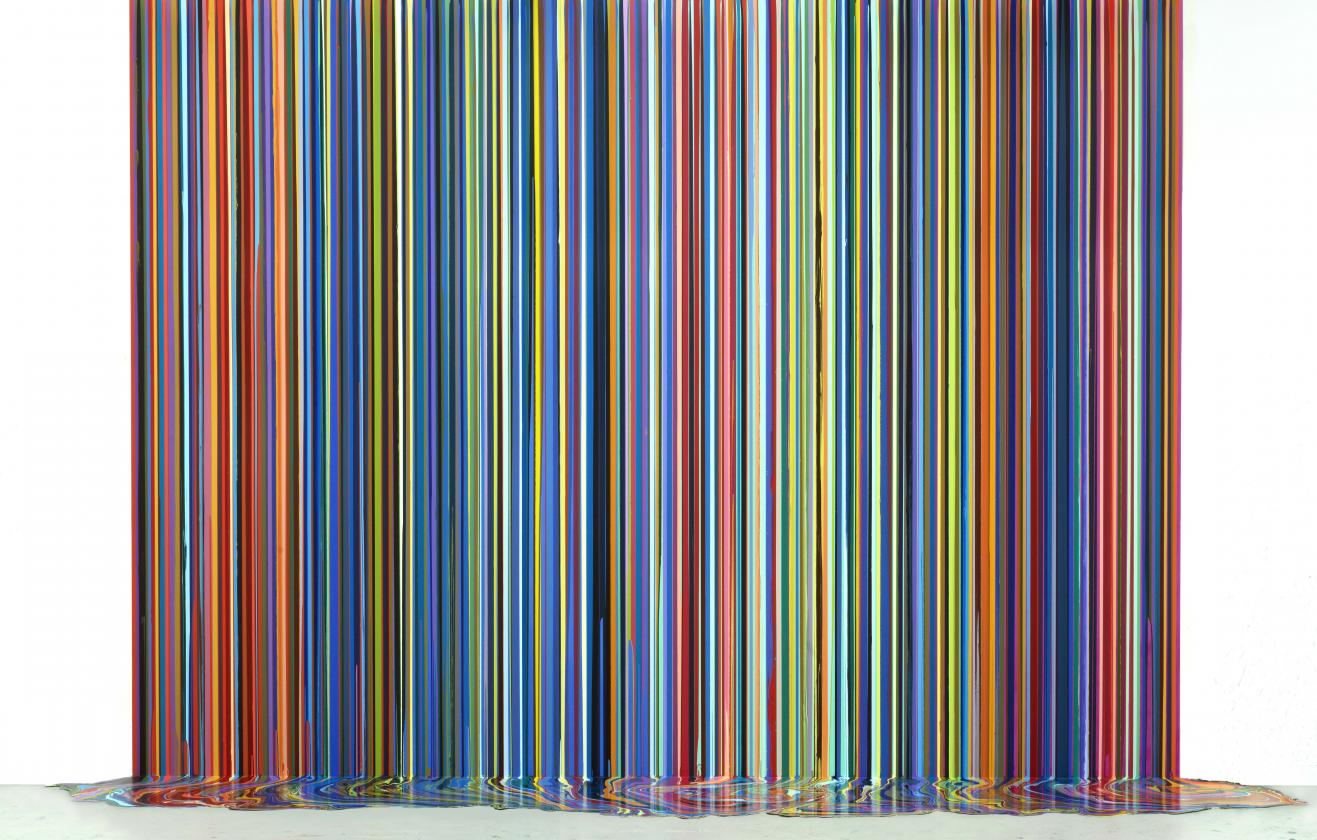 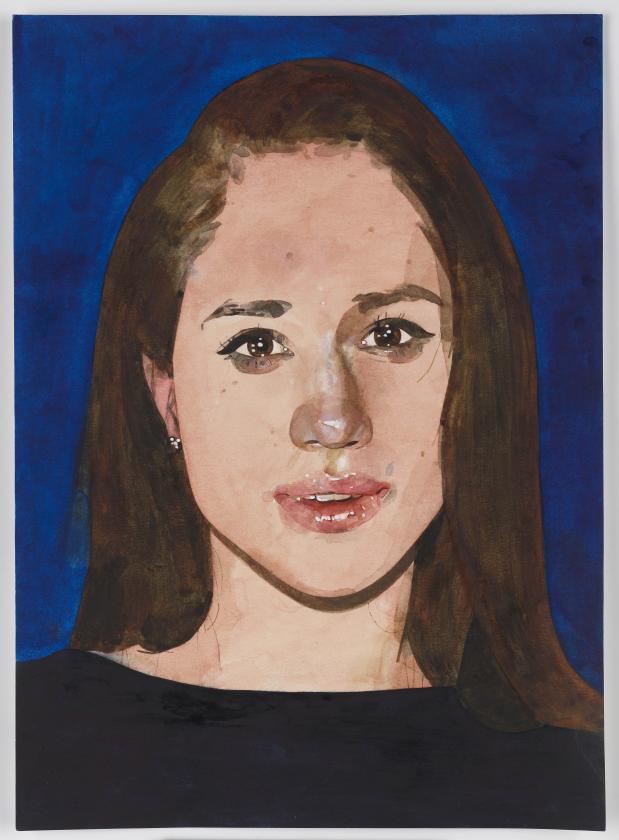 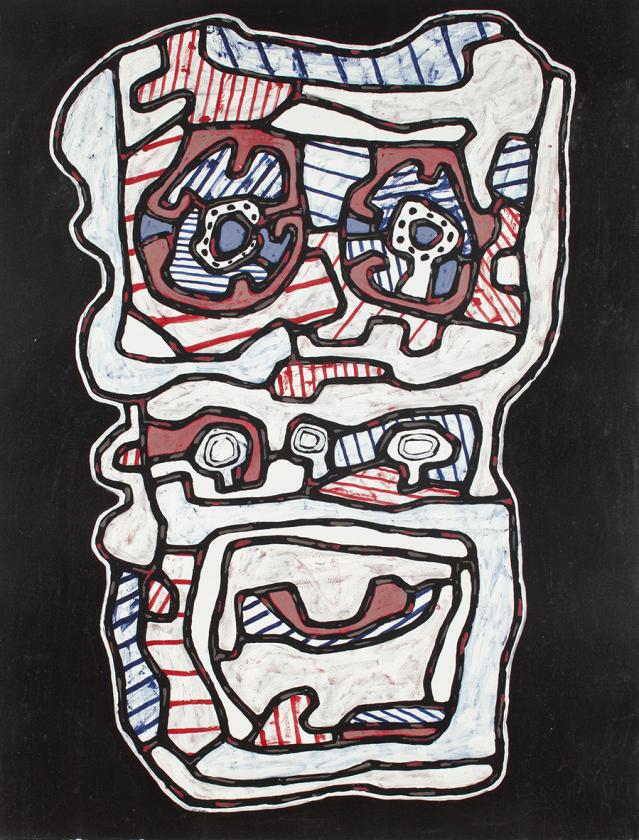 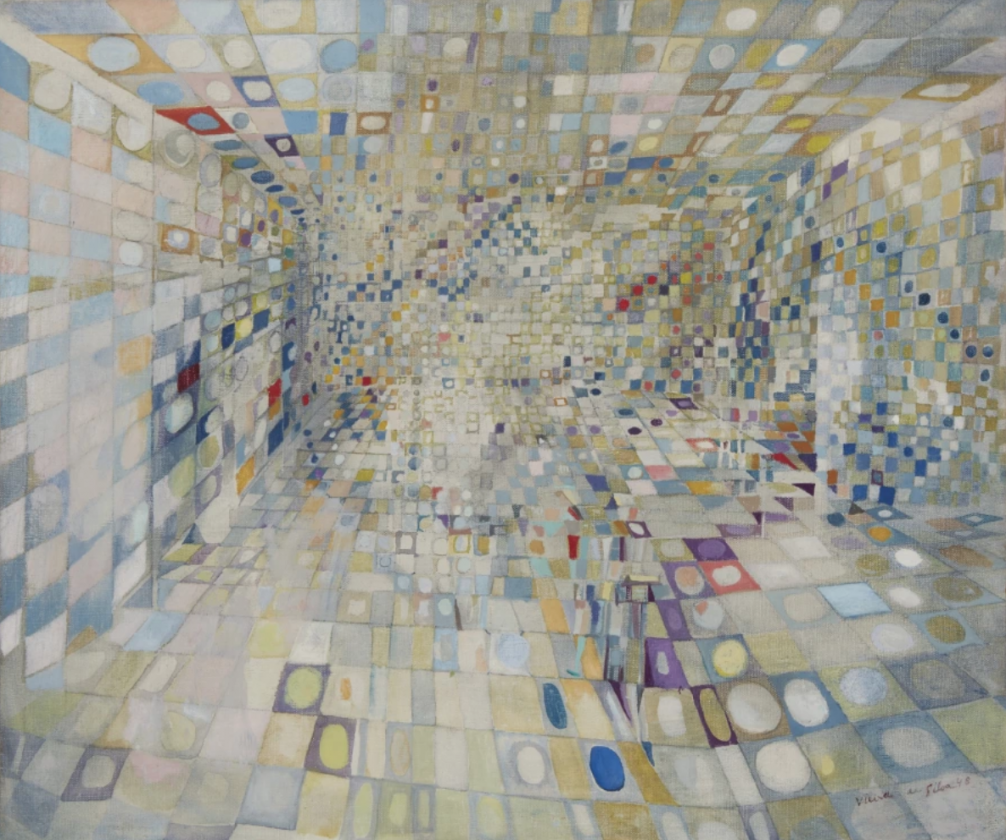 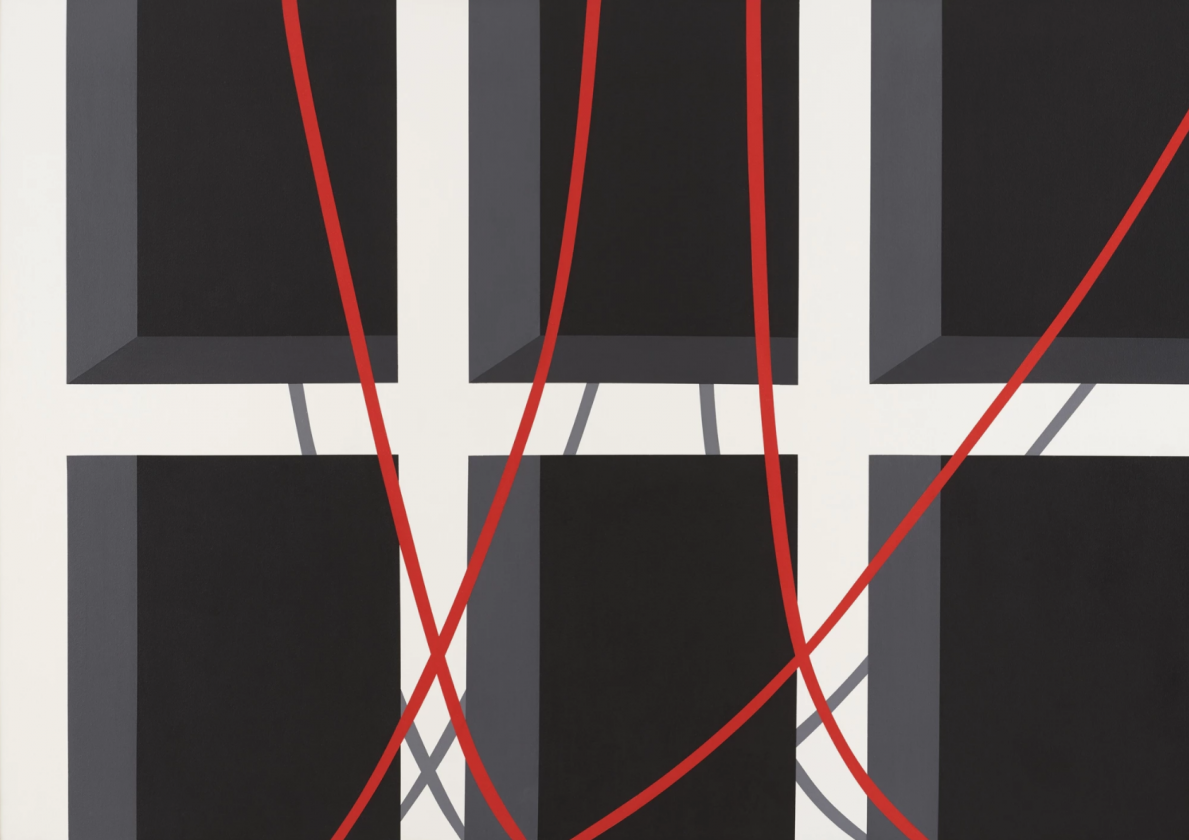 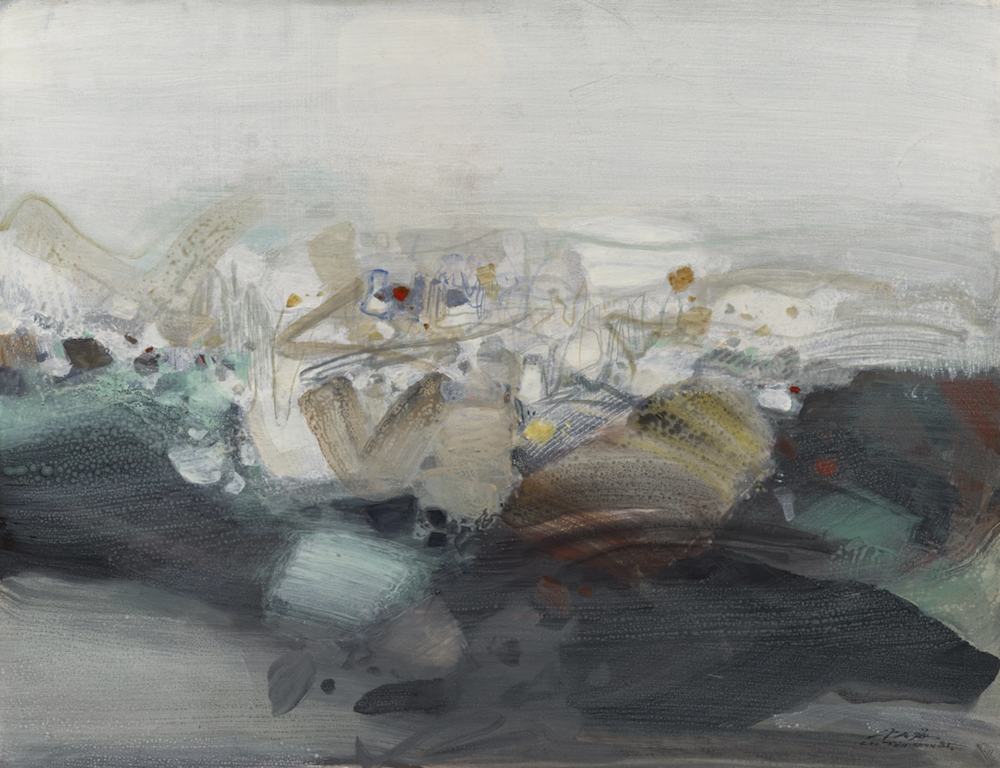 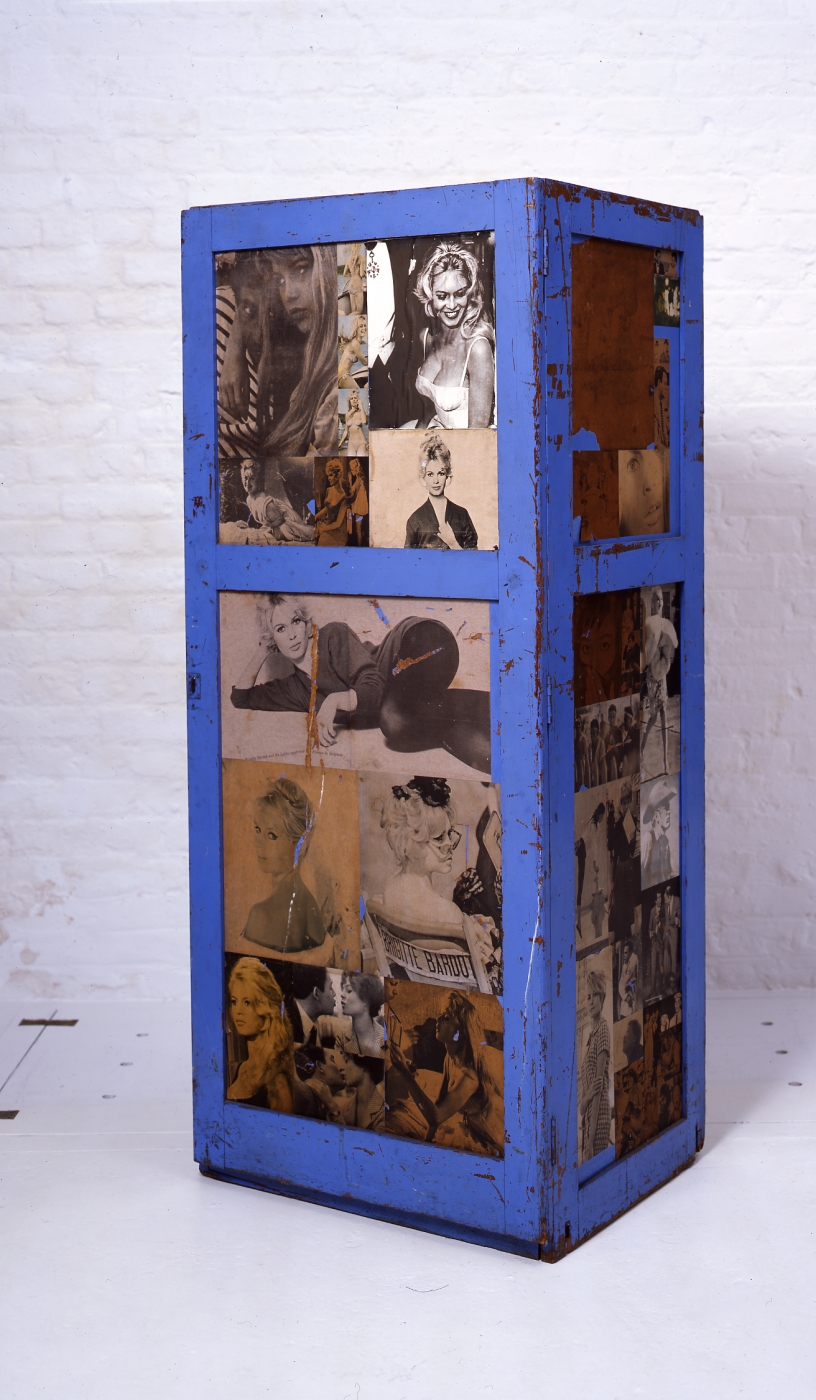