Xavier Hufkens is one of Europe’s leading contemporary art galleries. Founded over three decades ago, the gallery maintains a diverse programme with solo exhibitions by multiple generations of leading artists and estates, with three locations in Brussels.

The origins of the gallery date back to 1987, when Xavier Hufkens opened a gallery space in an un-refurbished warehouse in the centre of Brussels. In its early years, the focus of the gallery was on mid-career and emerging artists and it is known for having introduced some of the most influential contemporary artists to Brussels at a time when they were still relatively unknown. British sculptor Antony Gormley, who is still represented by the gallery, Felix Gonzalez-Torres and Rosemarie Trockel all showed in Belgium for the first time with Xavier Hufkens.

In 1992, the gallery moved to a 19th-century townhouse in Ixelles, renovated by Belgian architects Paul Robbrecht, Hilde Daem and Marie-José Van Hee. The space quickly gained a reputation for being one of the Belgian capital’s most interesting places to see contemporary art. An expanded exhibition programme coincided with the representation of a number of established artists from Belgium and abroad, including Richard Artschwager, Thierry De Cordier and Jan Vercruysse. In 1997, the gallery’s expansion continued through an annexation of the adjacent building. Louise Bourgeois, Roni Horn and Thomas Houseago joined the roster and Xavier Hufkens would become the oldest representative gallery for all three artists. Sterling Ruby first exhibited at the gallery in 2009—his works were shown in dialogue with the photographs of Robert Mapplethorpe. A second nearby space opened in the spring of 2013. Located in the Galerie Rivoli, an iconic Seventies-era building, the new gallery space was designed by Swiss architect Harry Gugger, who was previously in partnership with Herzog and De Meuron. The Rivoli gallery has hosted solo exhibitions by Paul McCarthy, Nicolas Party, Danh Vō, Cathy Wilkes and Zhang Enli, among many others. In 2014, Xavier Hufkens began its ongoing collaboration with Belgian artist Walter Swennen, and with acclaimed British artist Tracey Emin the following year. The gallery has long been active in the publication of catalogues and monographs on the work of its artists.

In the summer of 2020, Xavier Hufkens announced its representation of Lynda Benglis and Huma Bhabha, shortly followed by the opening of its third location in Brussels, on rue Van Eyck. As part of a significant expansion designed by the original architects, a major construction project is currently underway at the St-Georges location. Alongside an expanded digital programme, the space’s reopening will announce an ambitious new phase for the gallery and its artists. 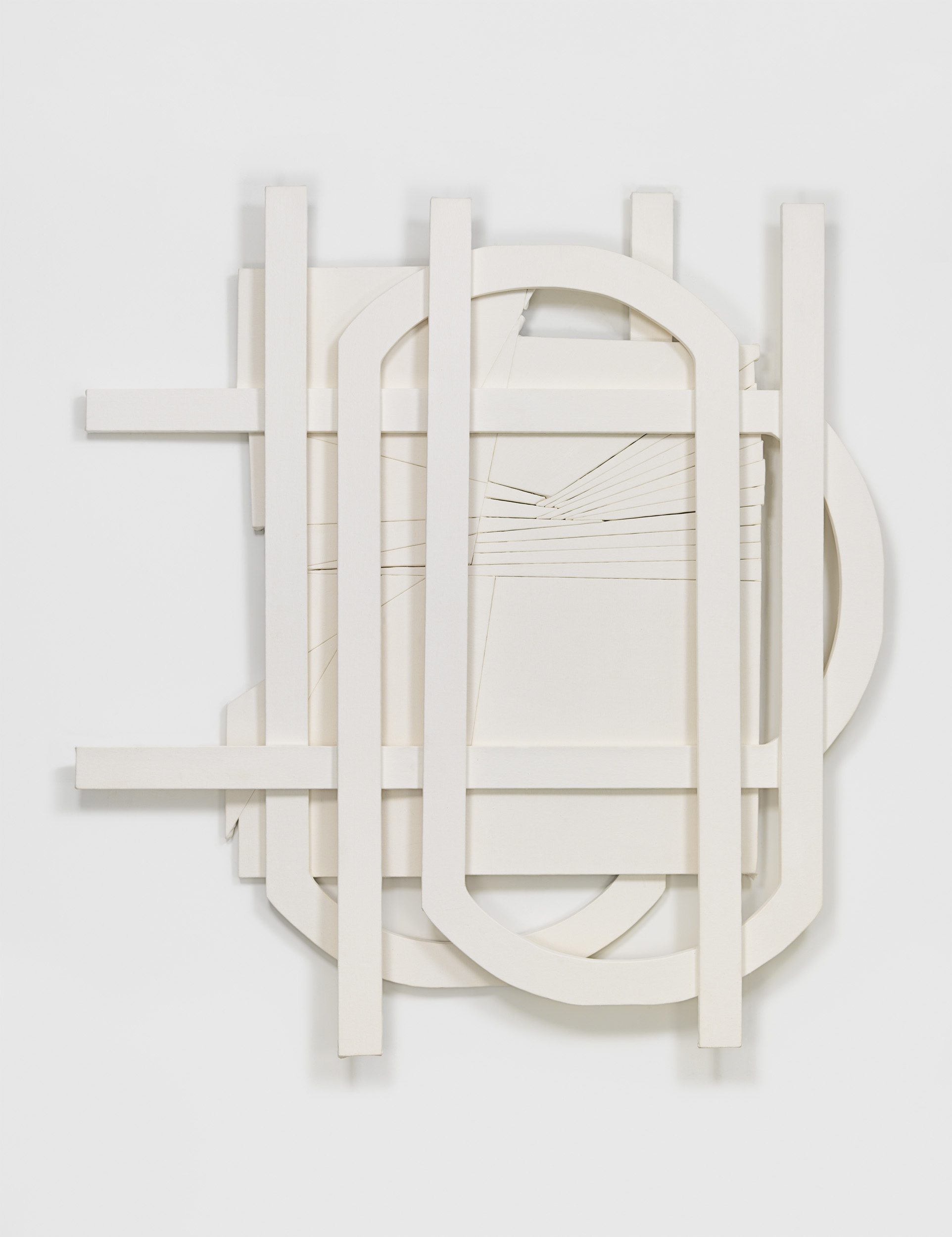 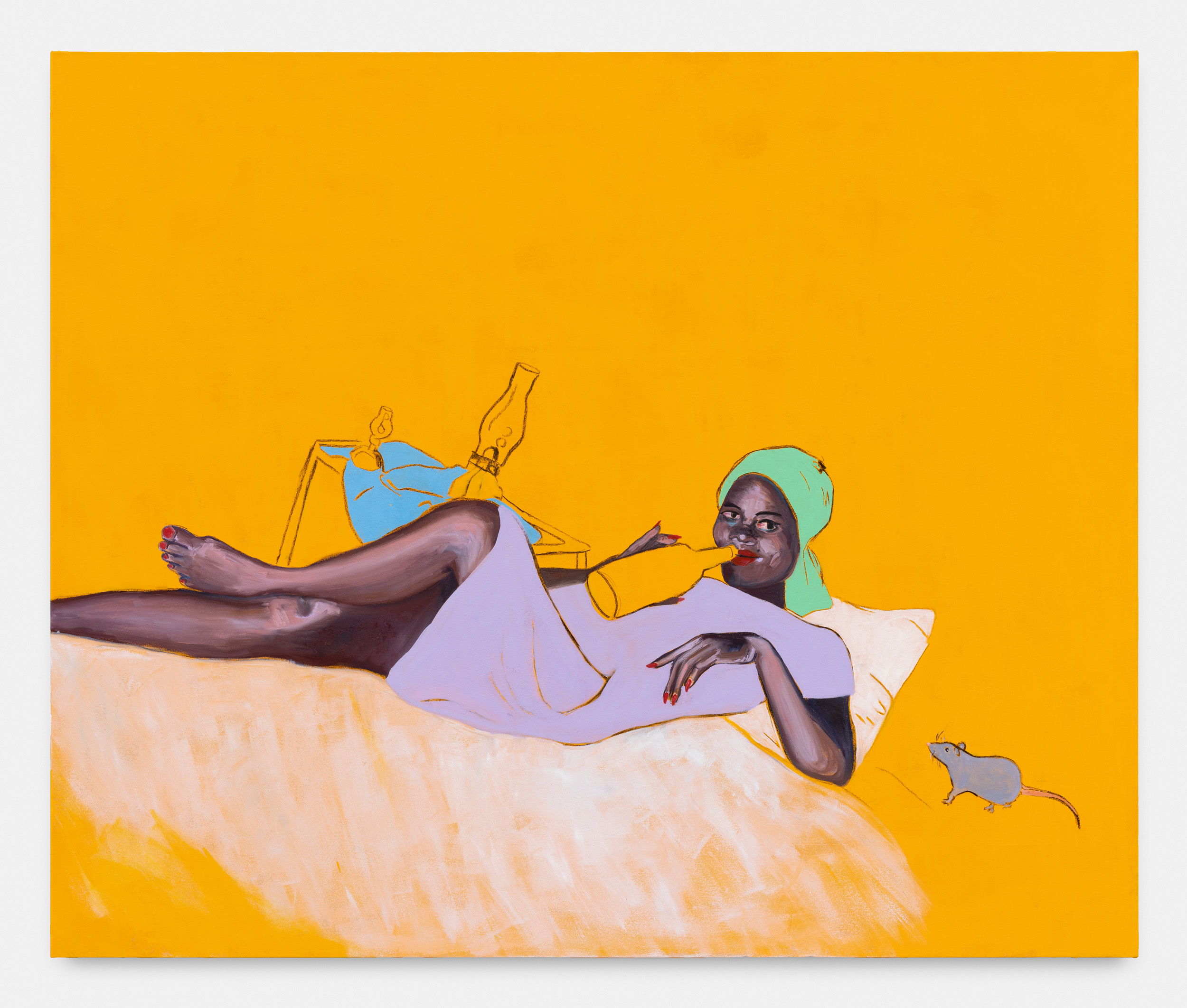 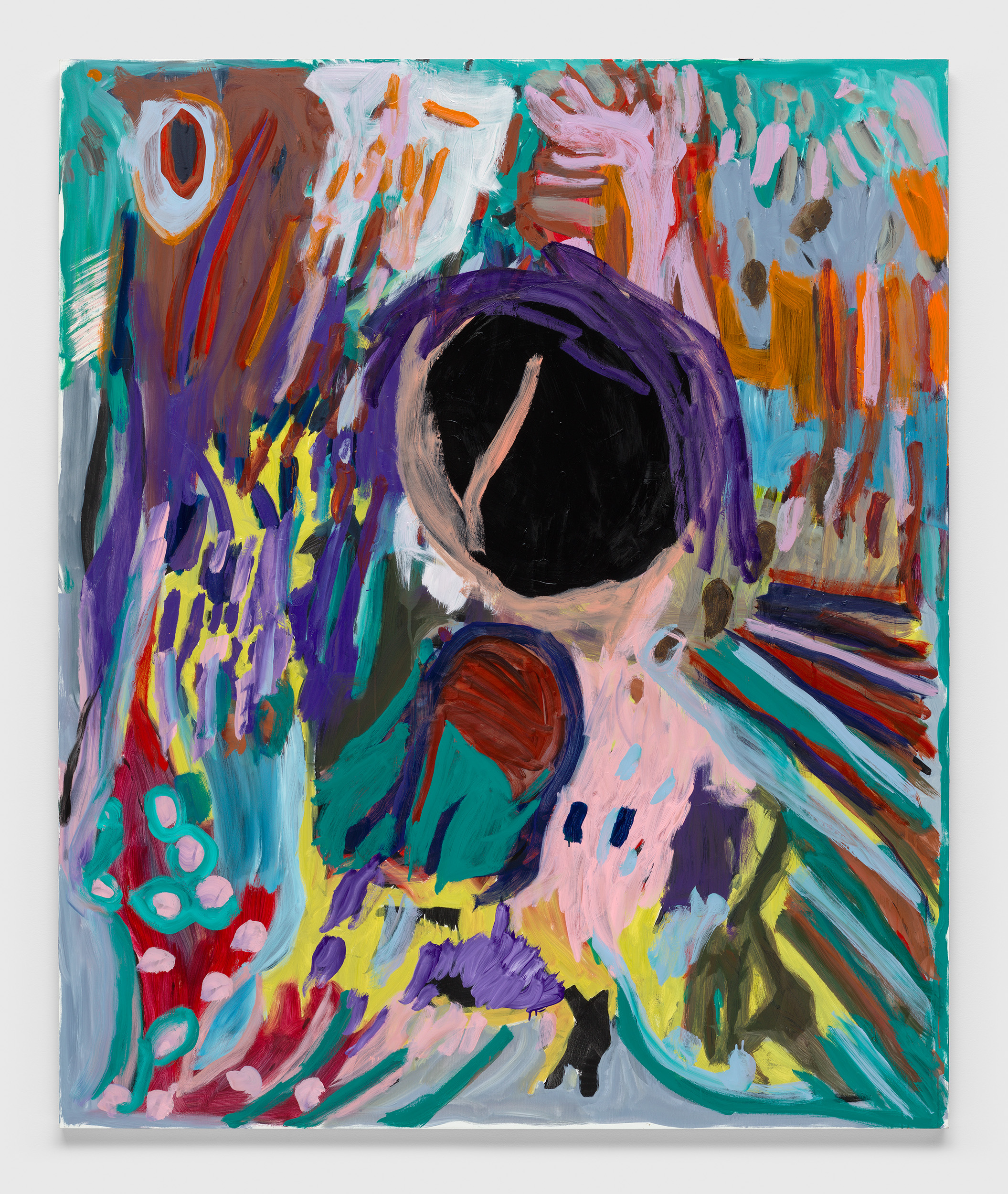 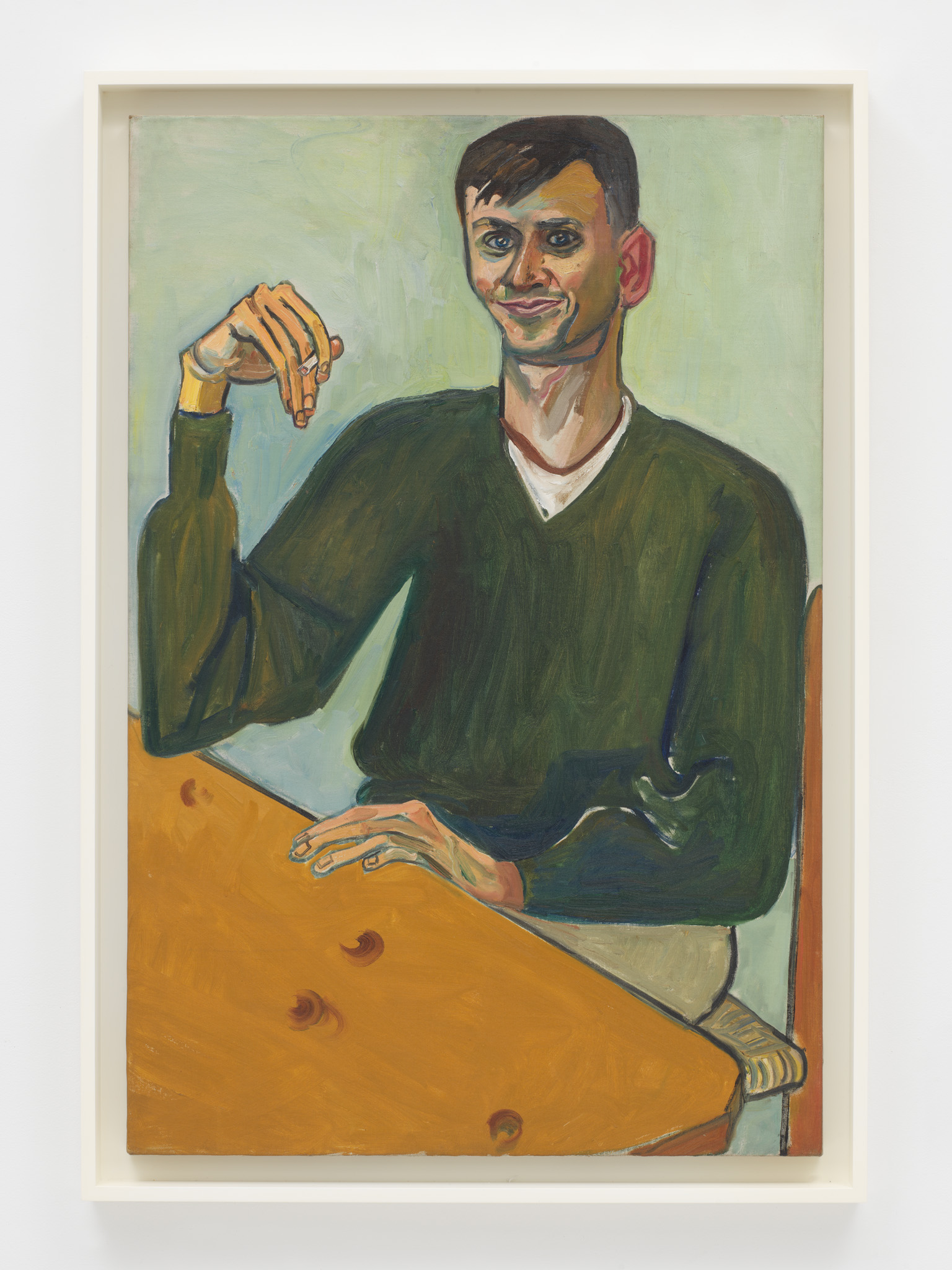 Seeing who we are
Brussels, Belgium 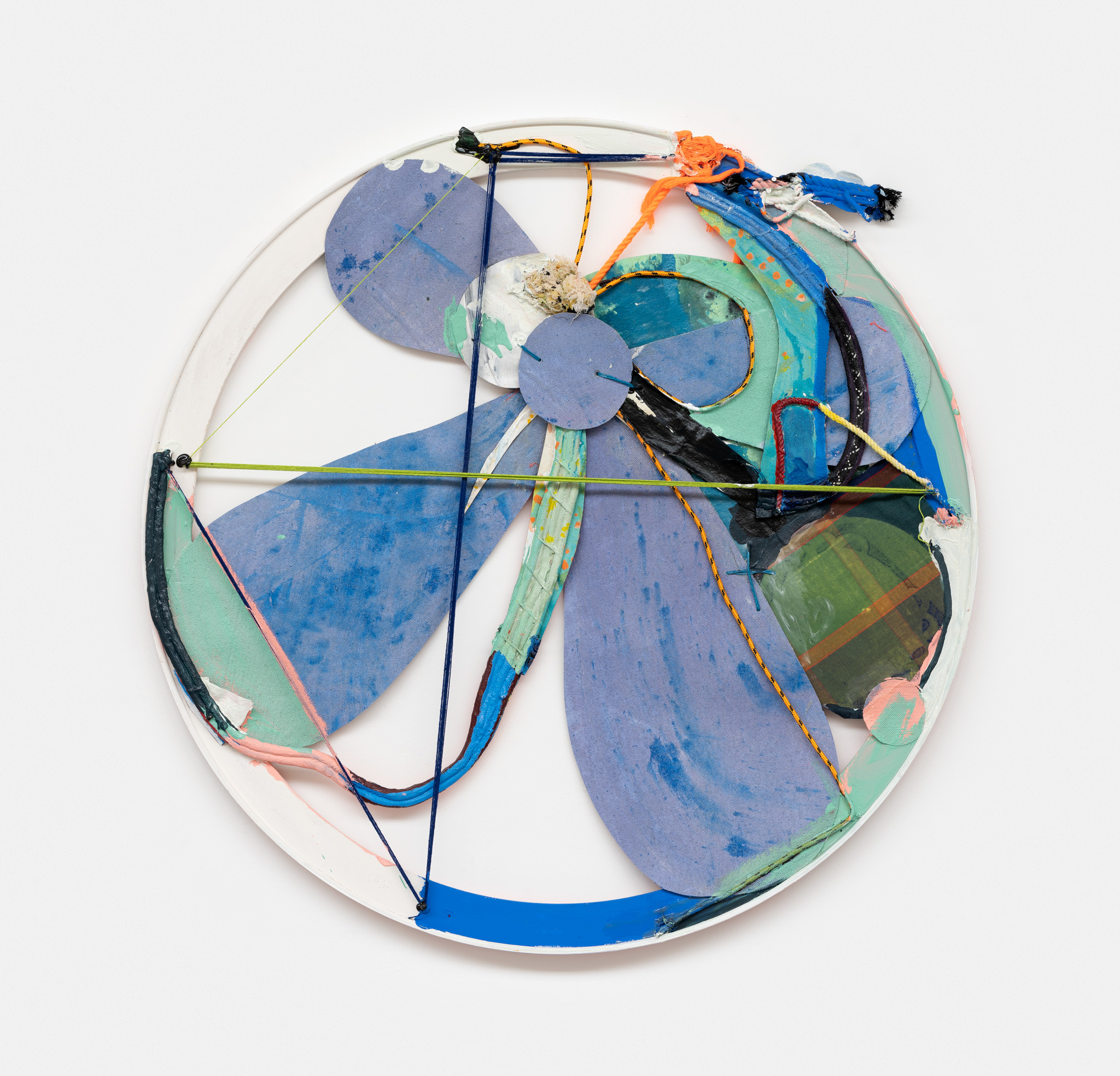 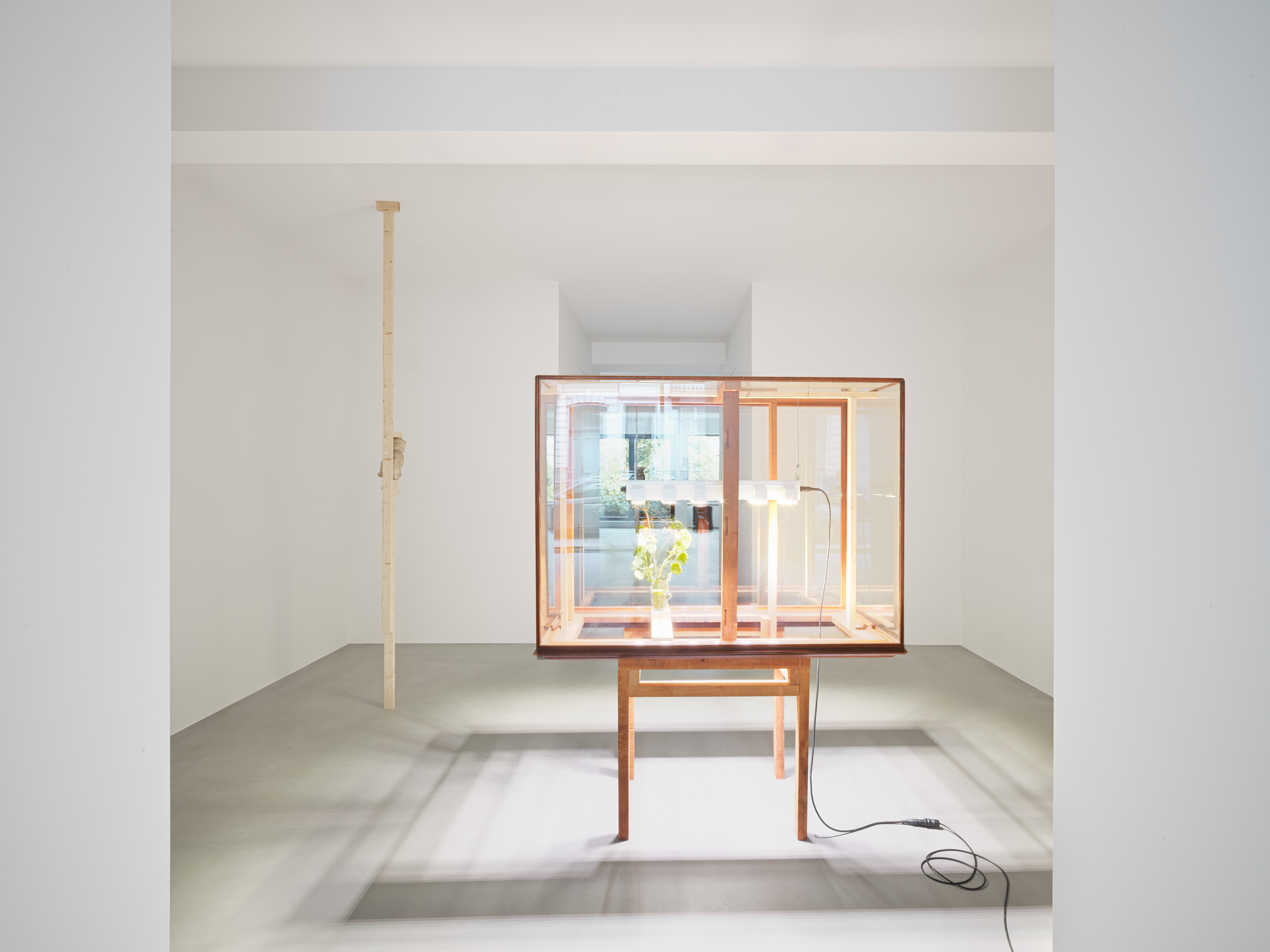 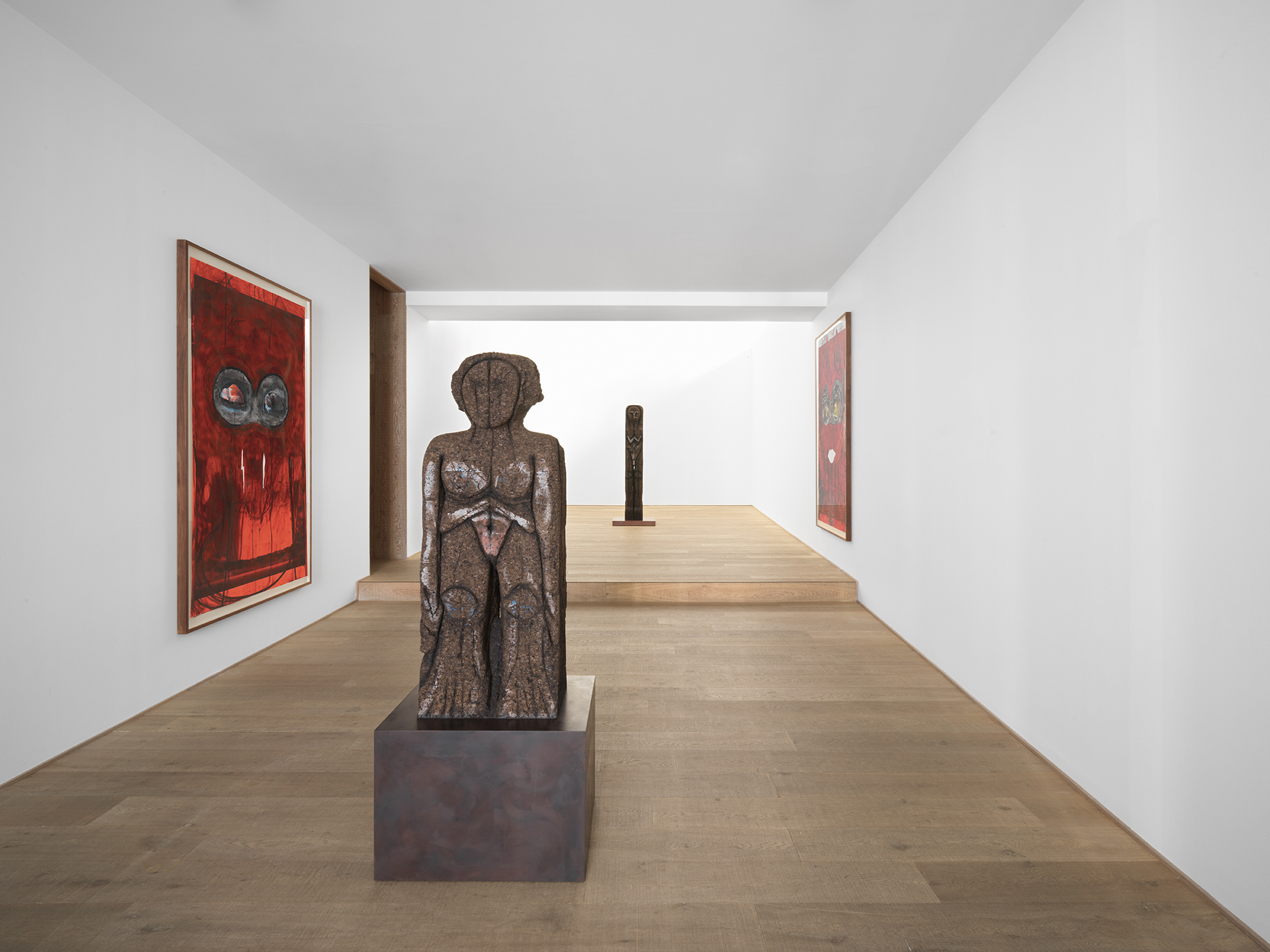 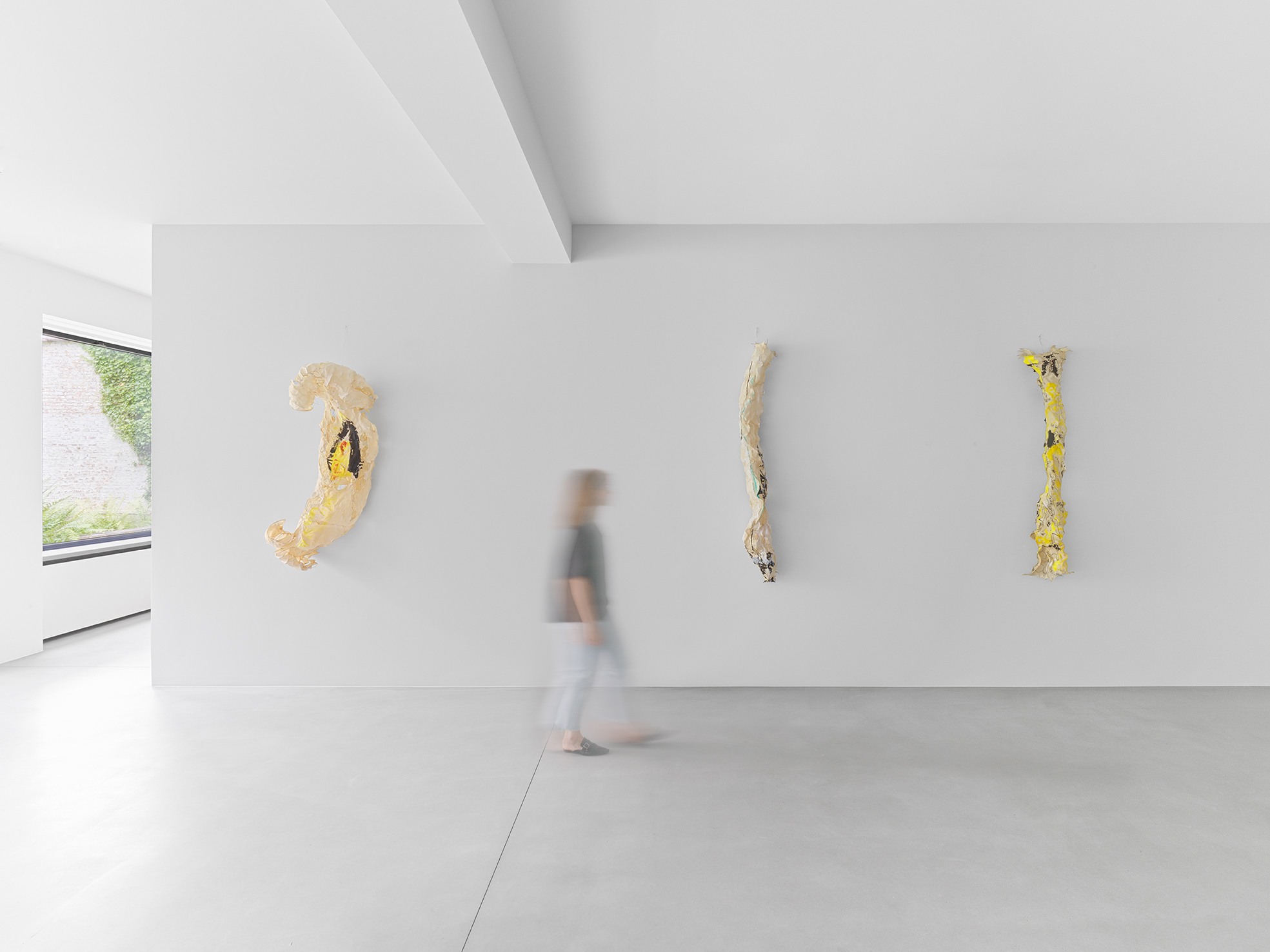