Books , Interviews
The Work and the Tradition: Holly Pester on ‘Comic Timing’

Features
Welcome to the New Look of Frieze Magazine

Frieze magazine has been redesigned, beginning with our May/June issue

Music , Opinion
Was Lady Gaga’s ‘Artpop’ Better Than You Remember? 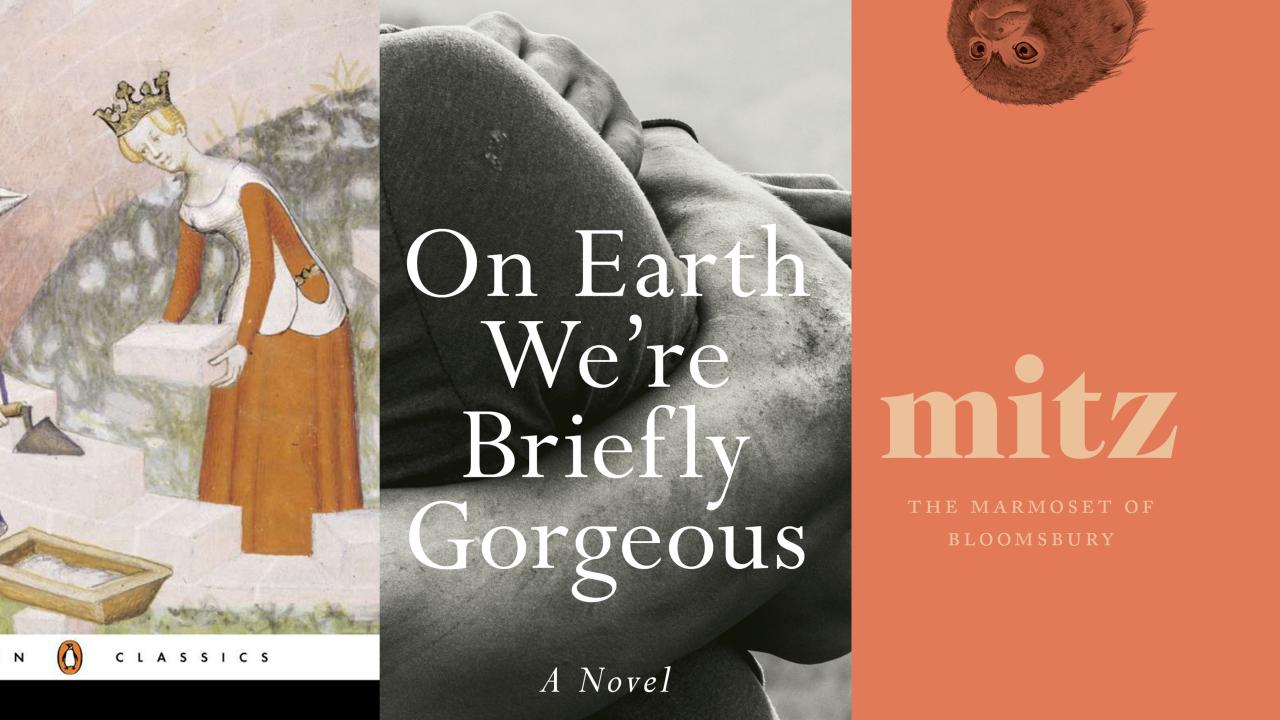