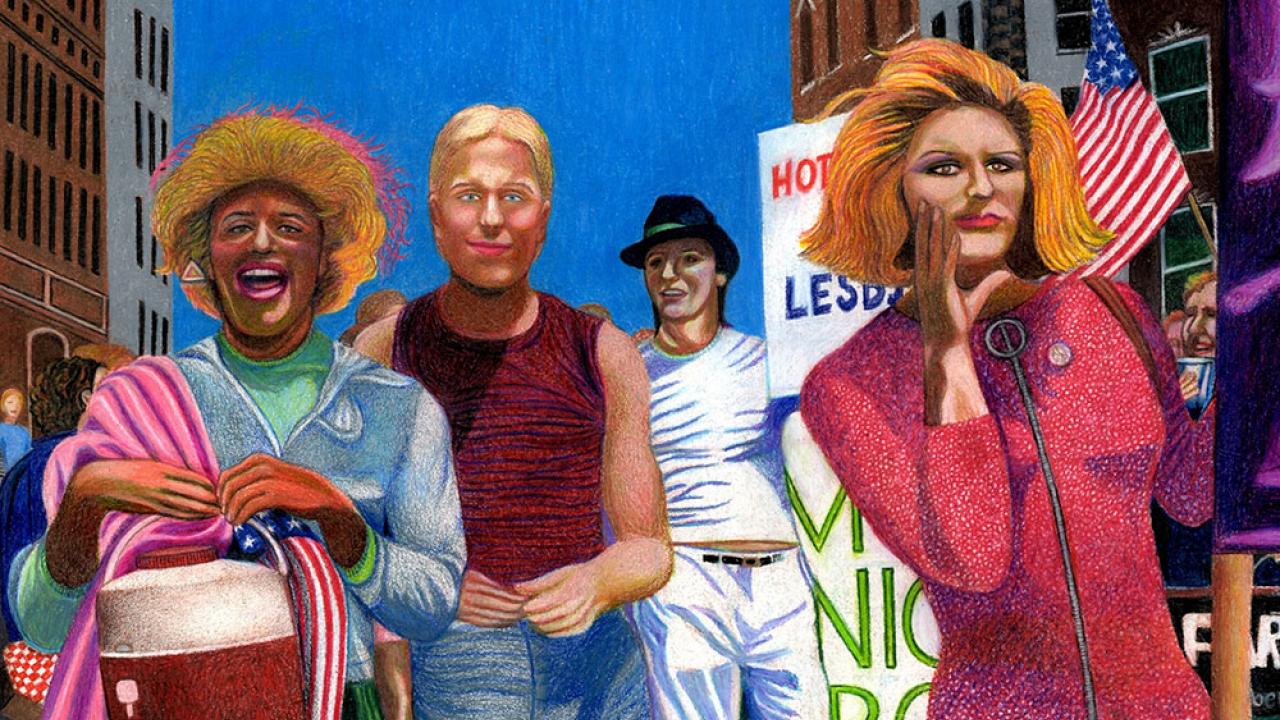 50 years on from Stonewall, Marsha P. Johnson and Sylvia Rivera will be memorialized in Greenwich Village 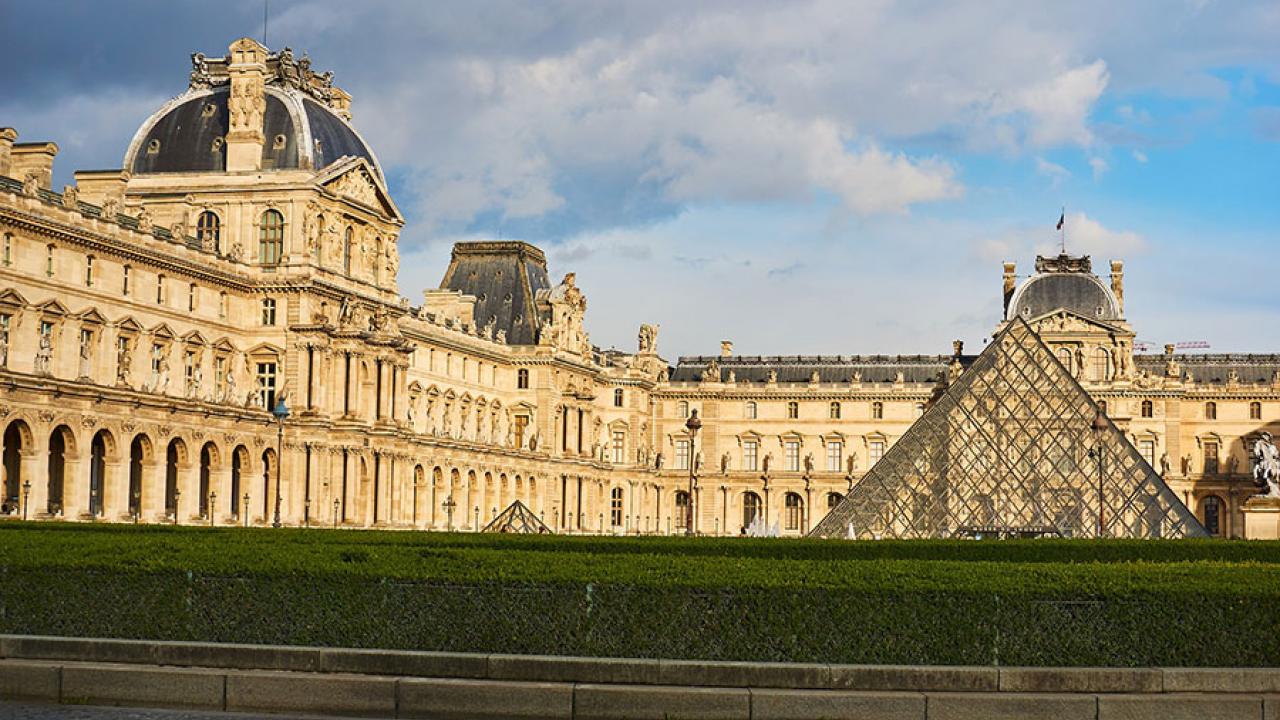 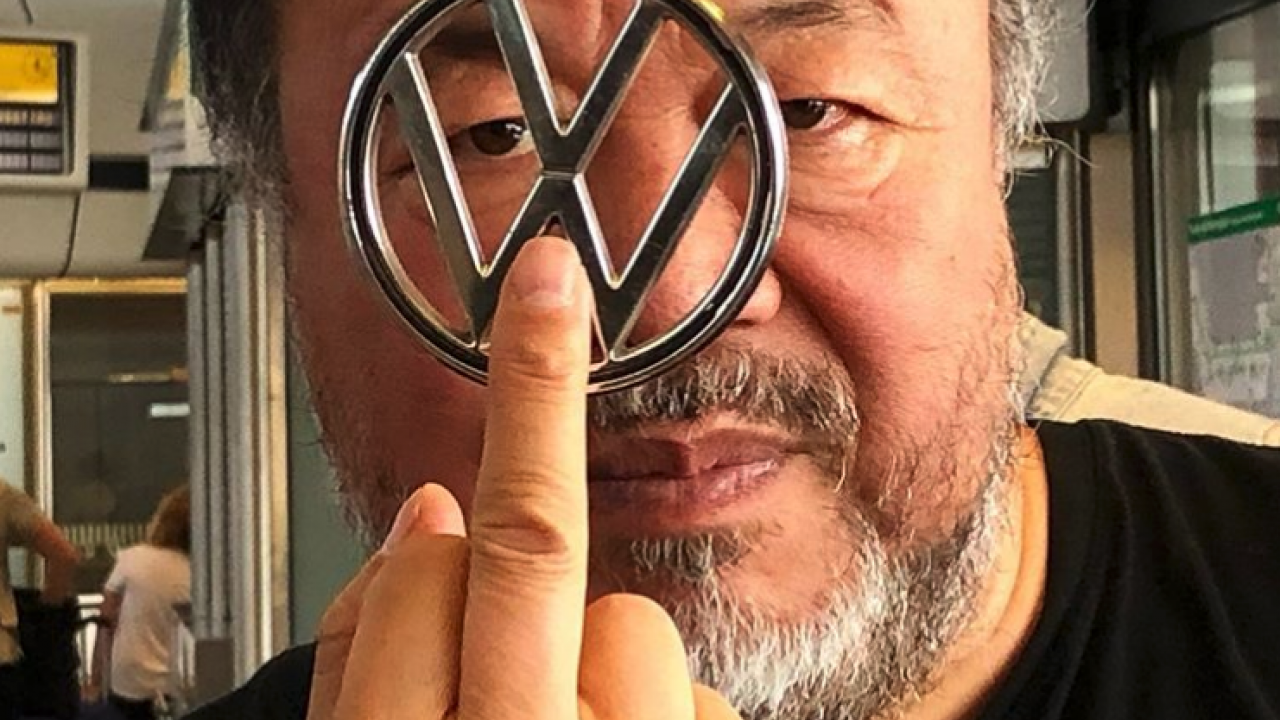 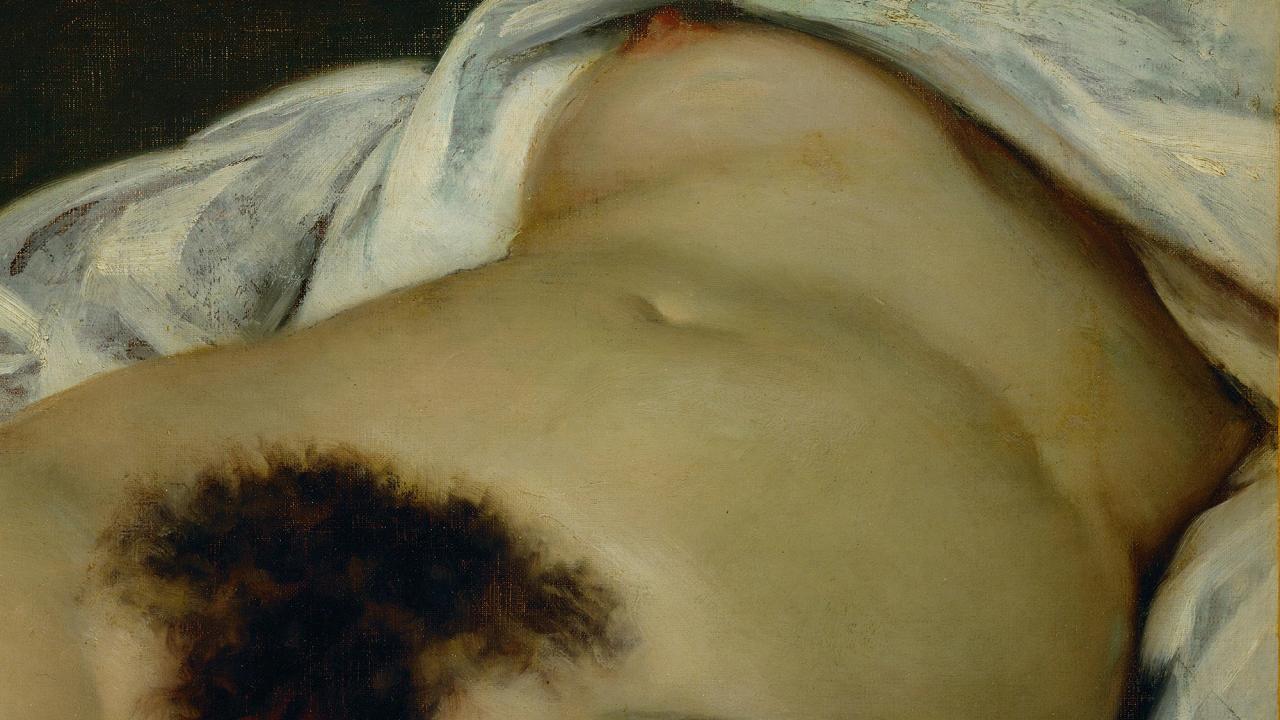 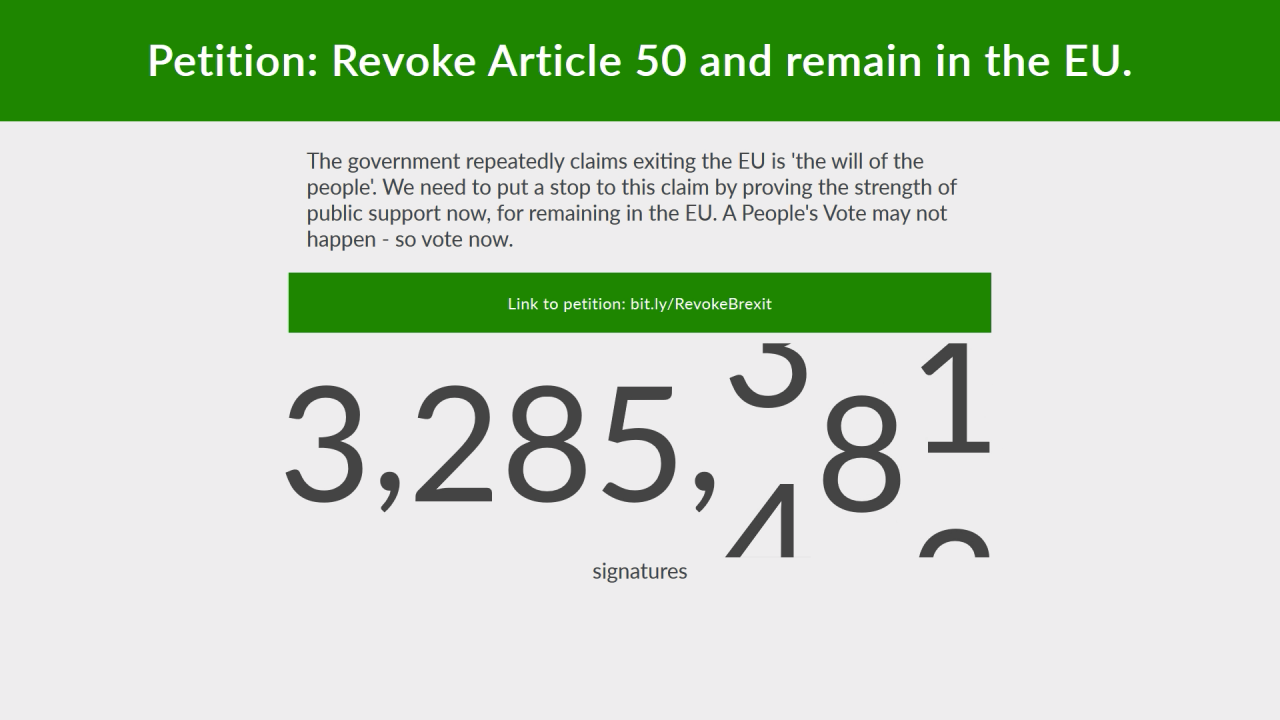 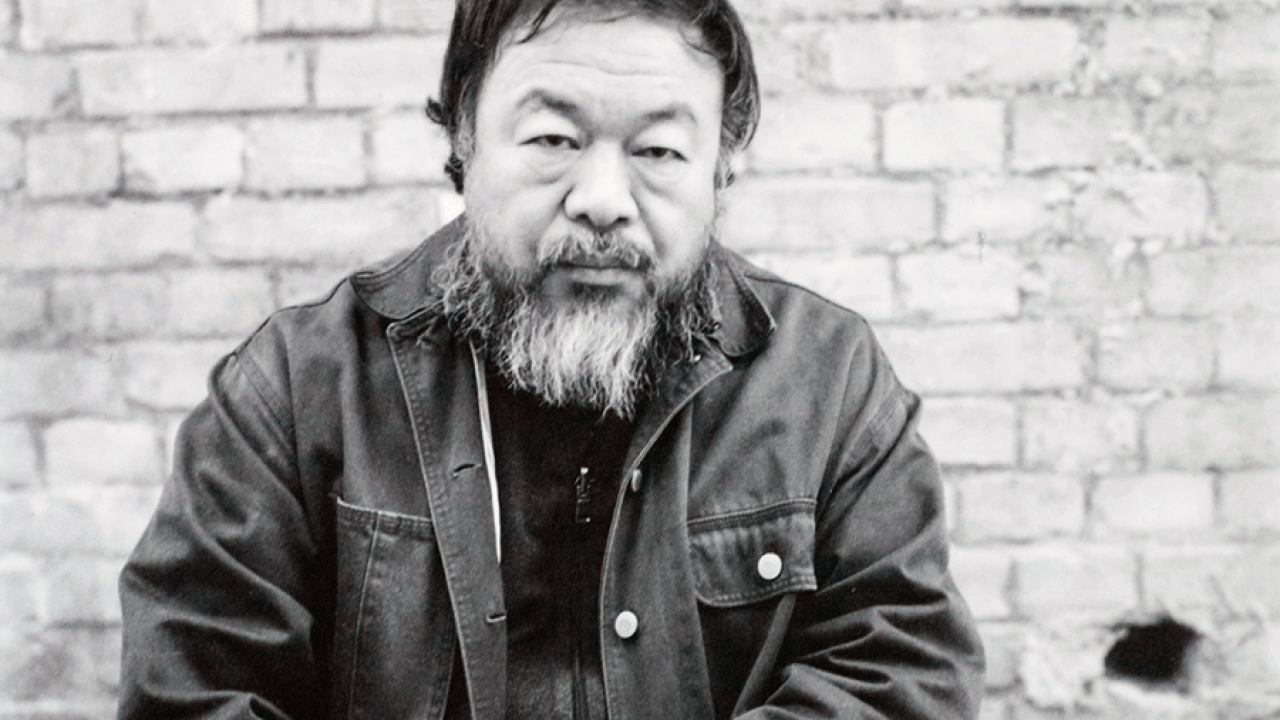 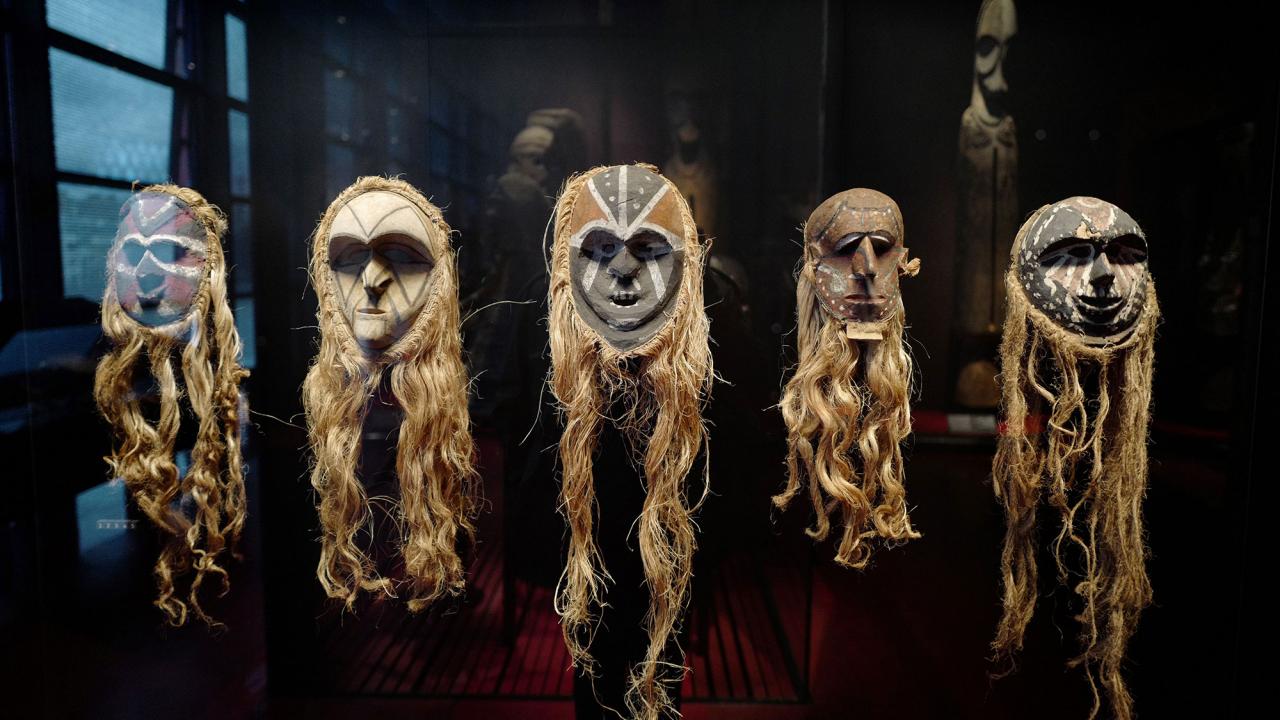