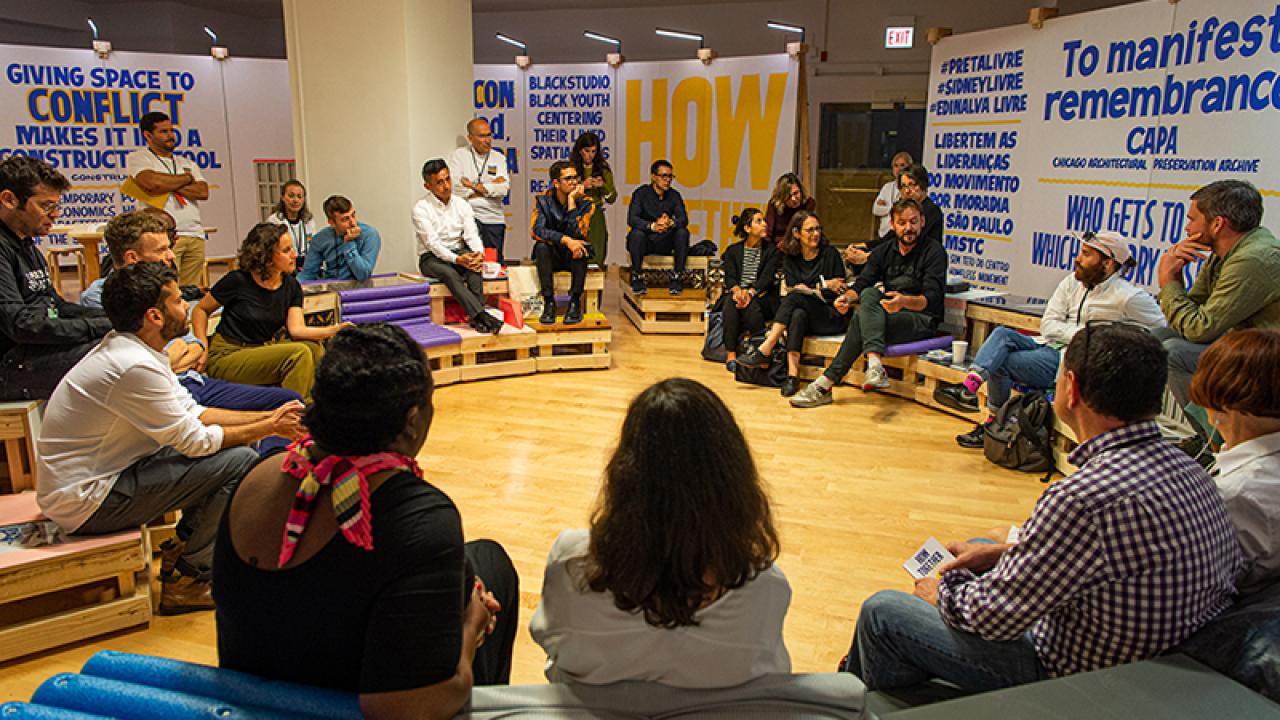 In the third edition of the biennial, progressive politics and BP sponsorship underscore the tensions between discourse and direct action 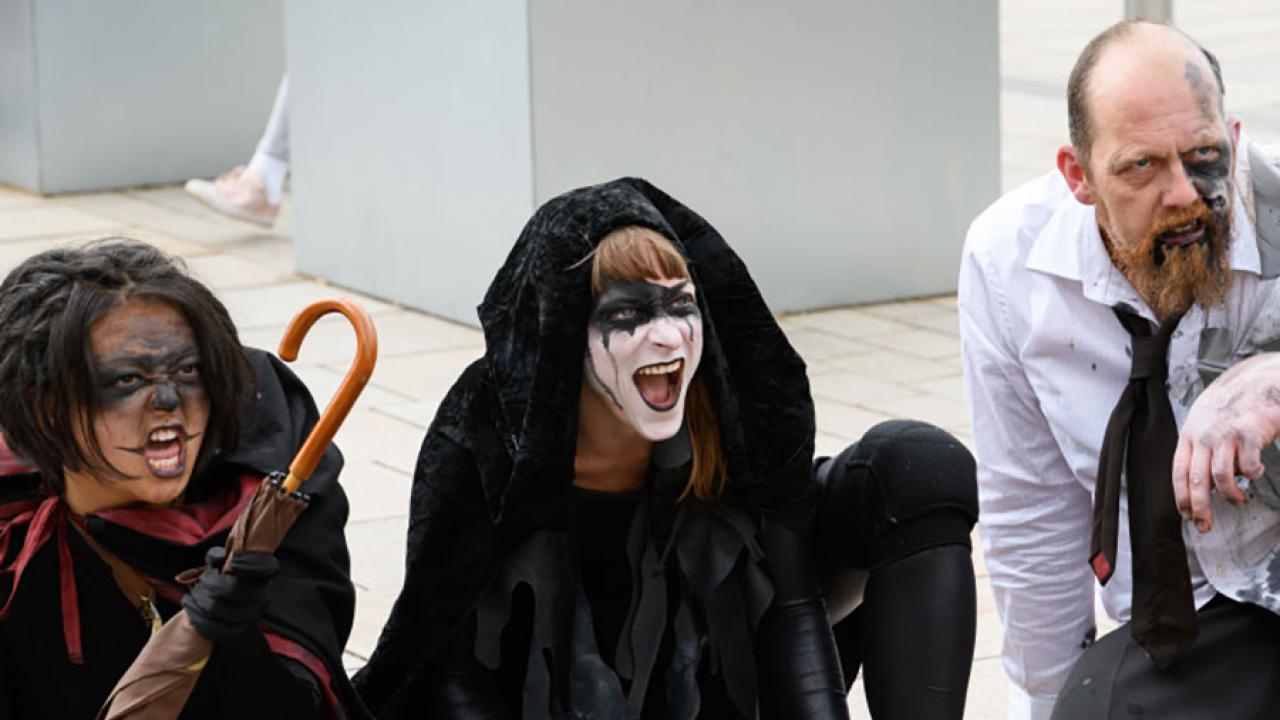 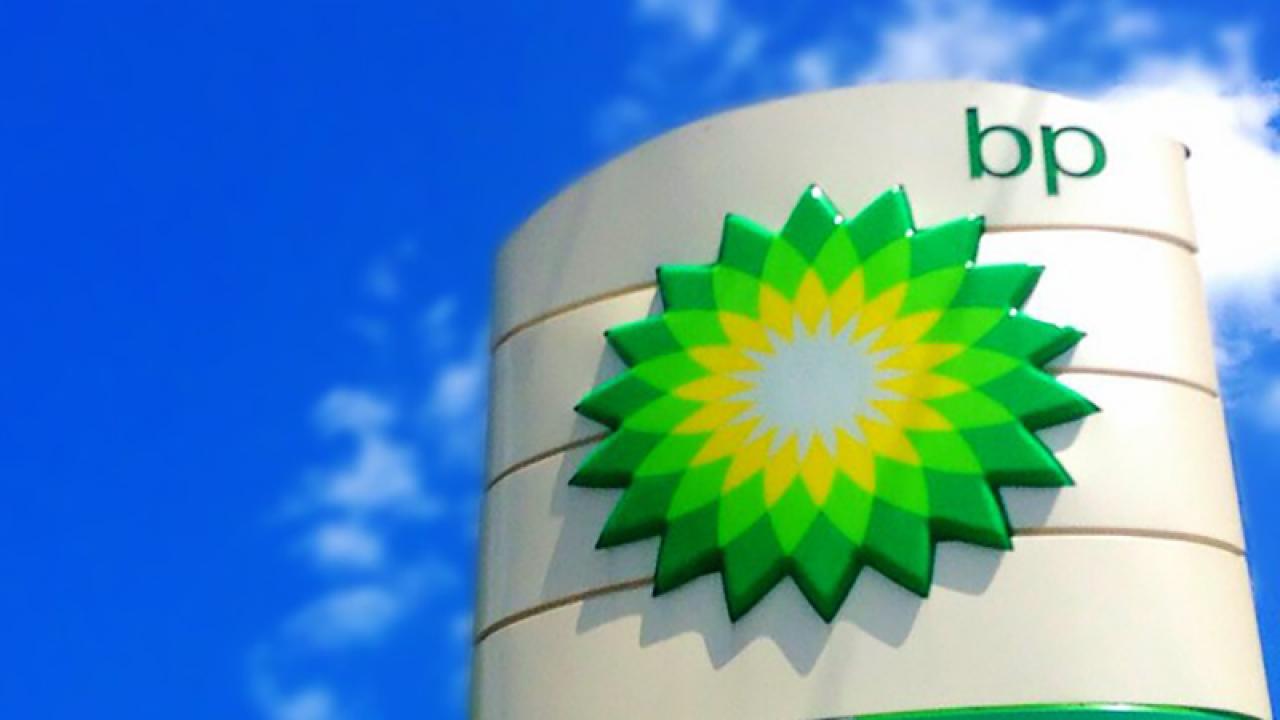 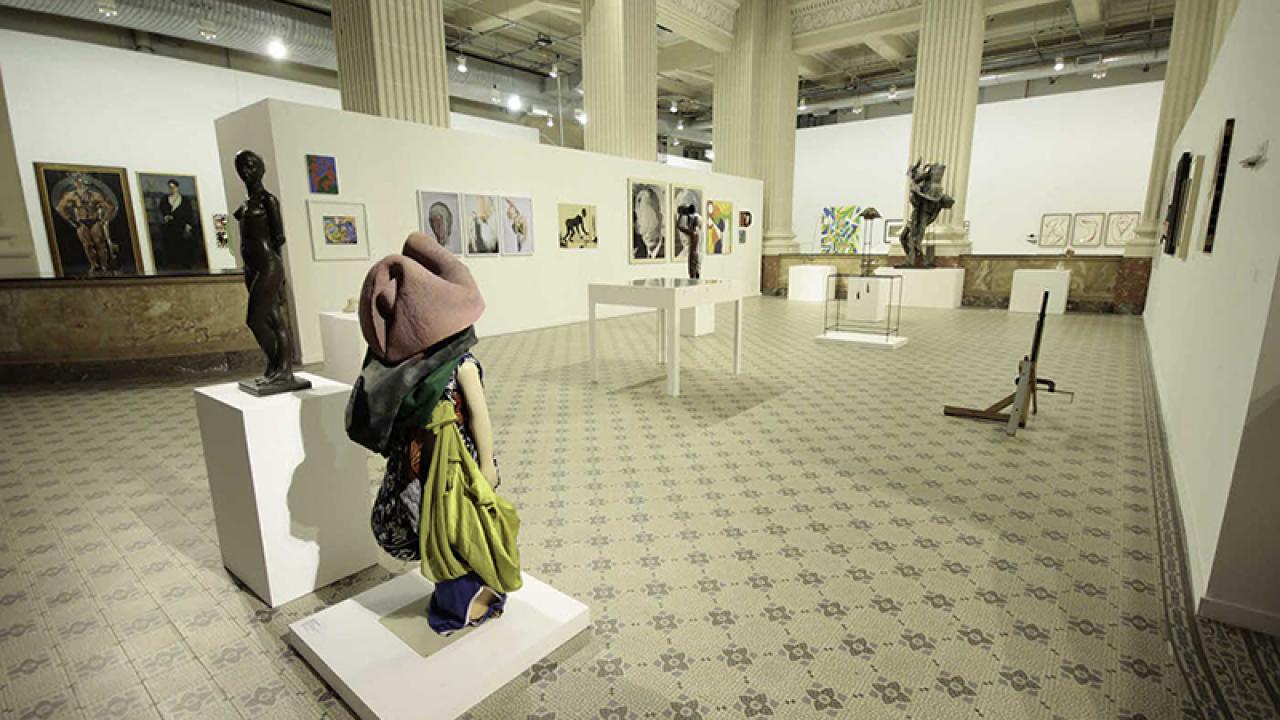