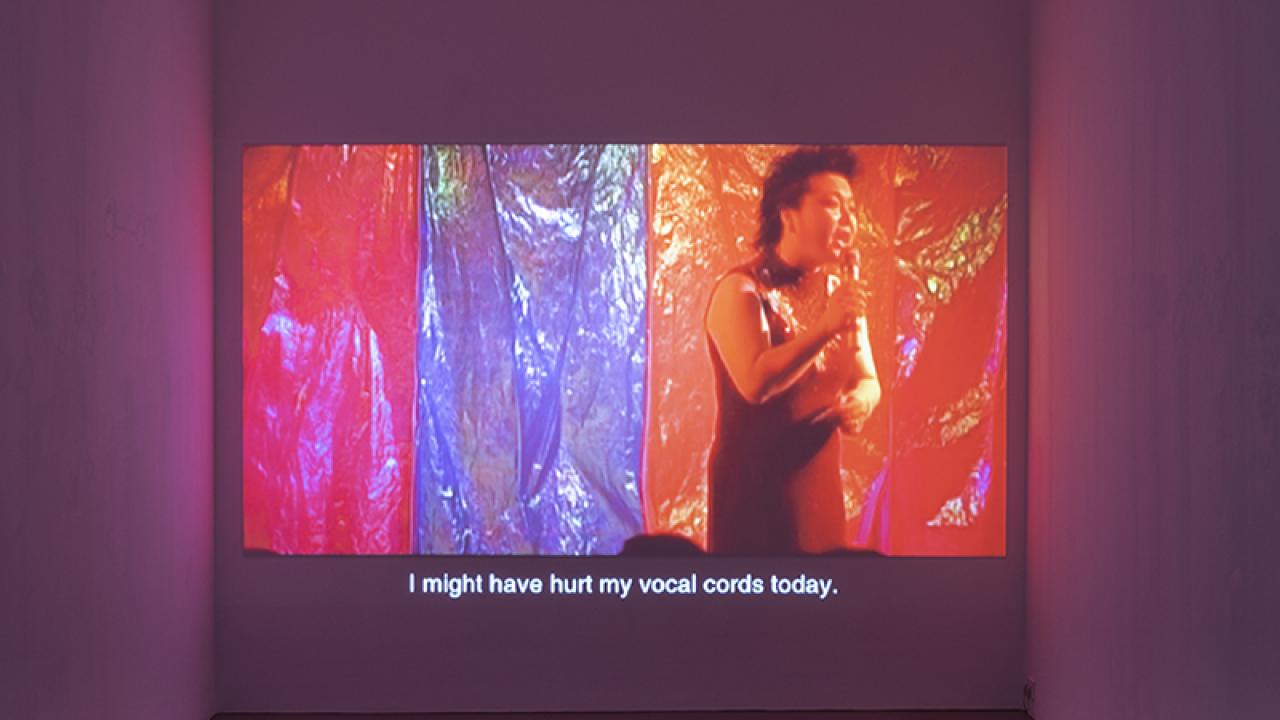 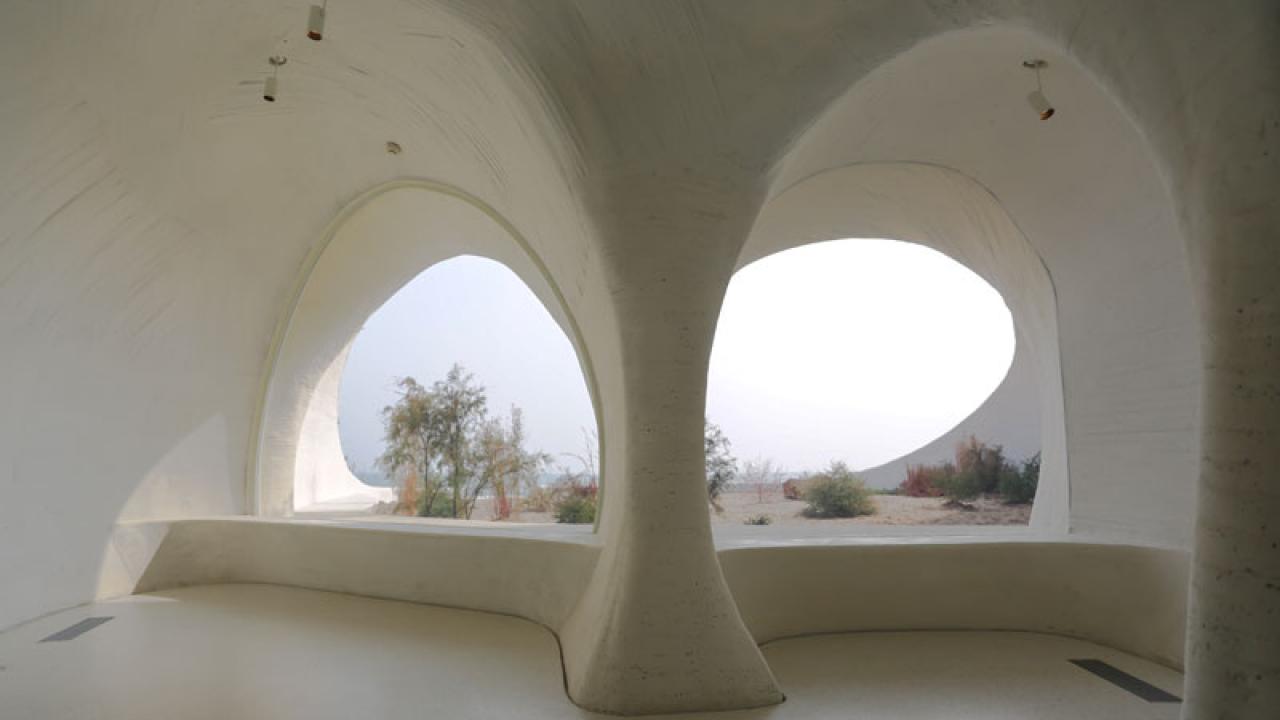 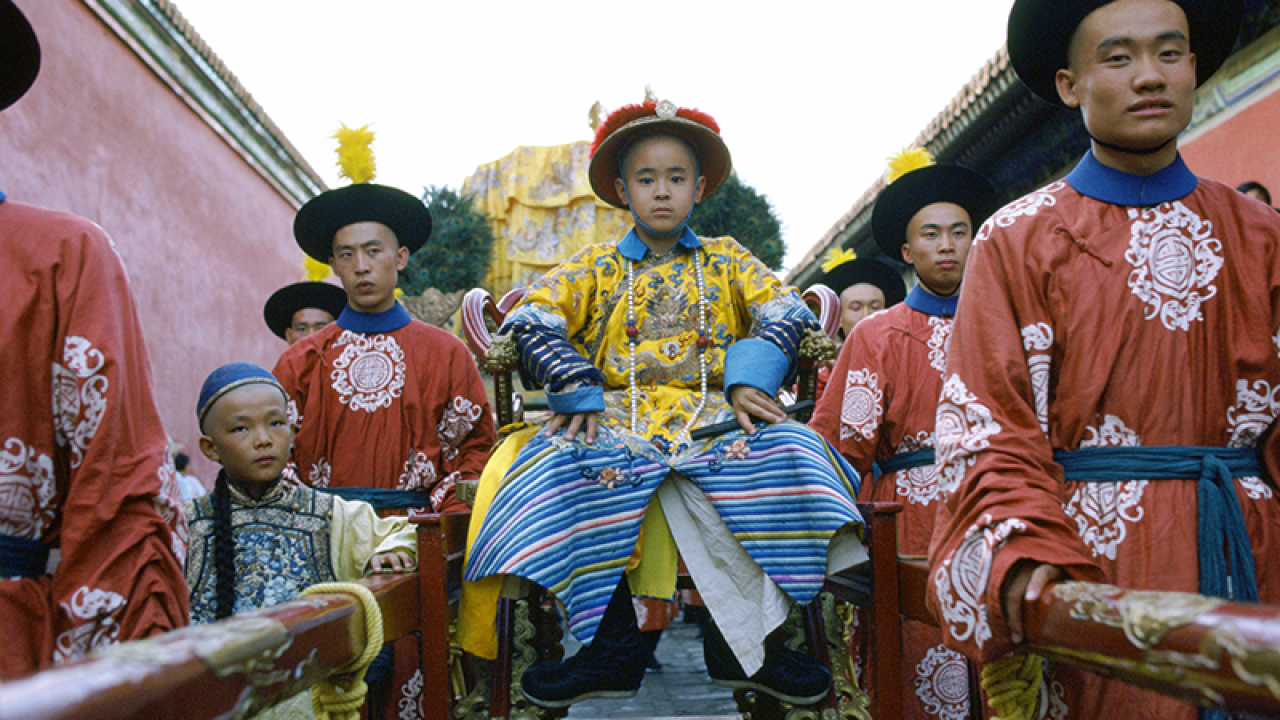 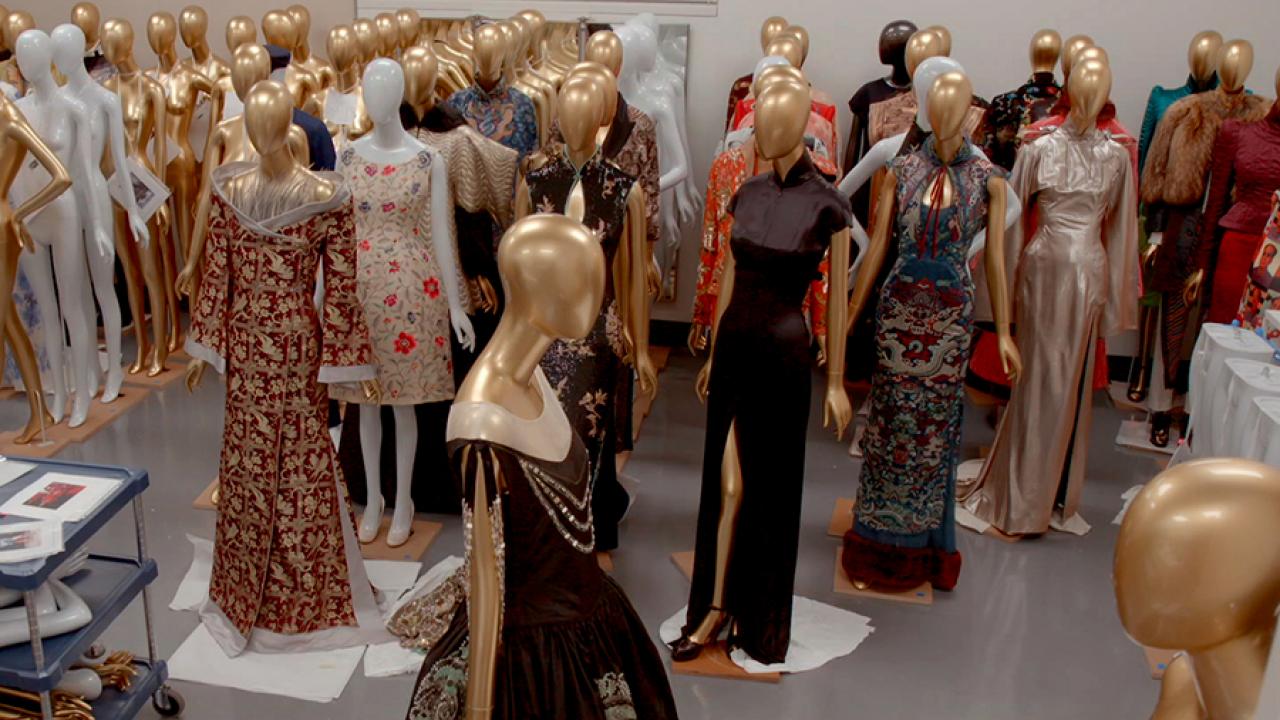 Opinion
Made in China: The Silk Road to Soft Power 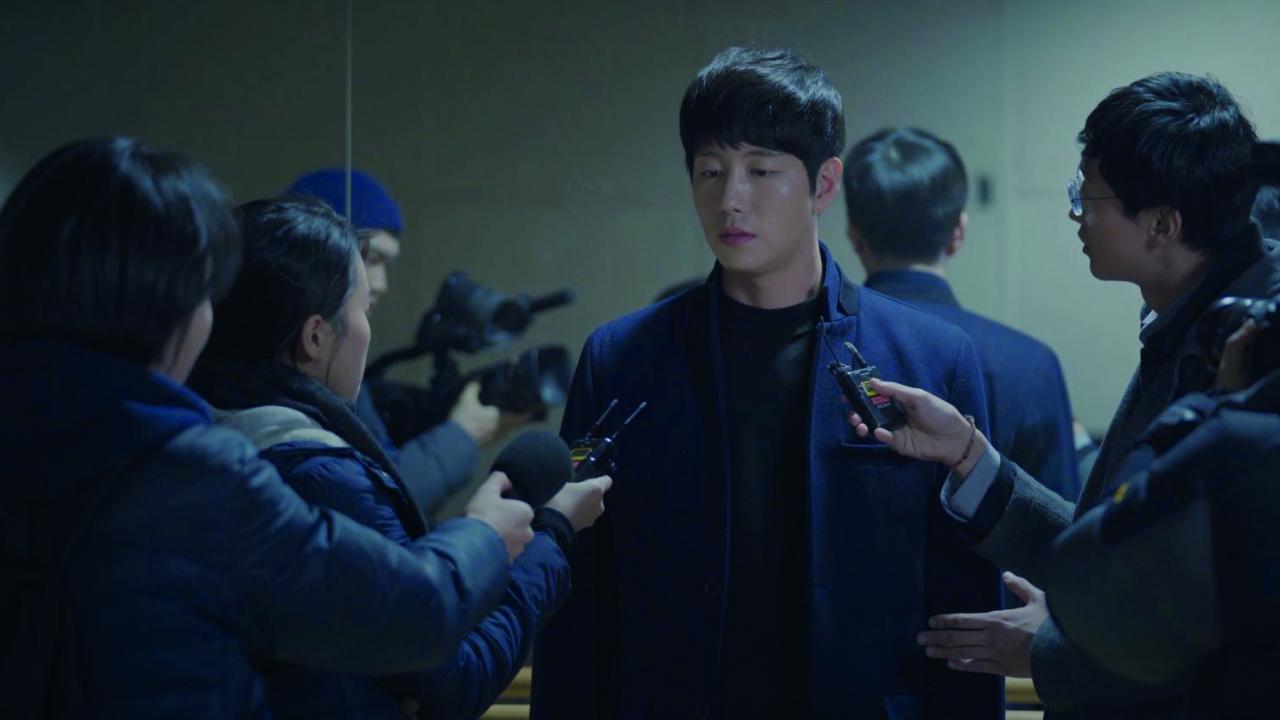 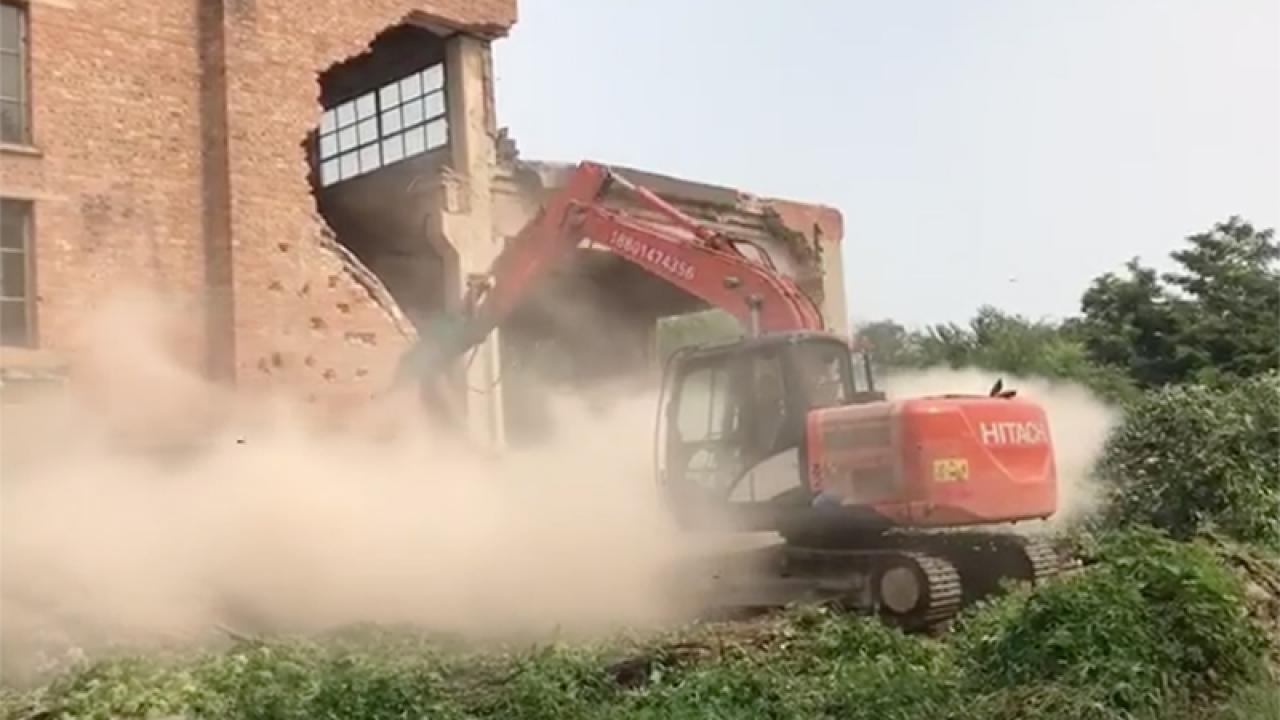 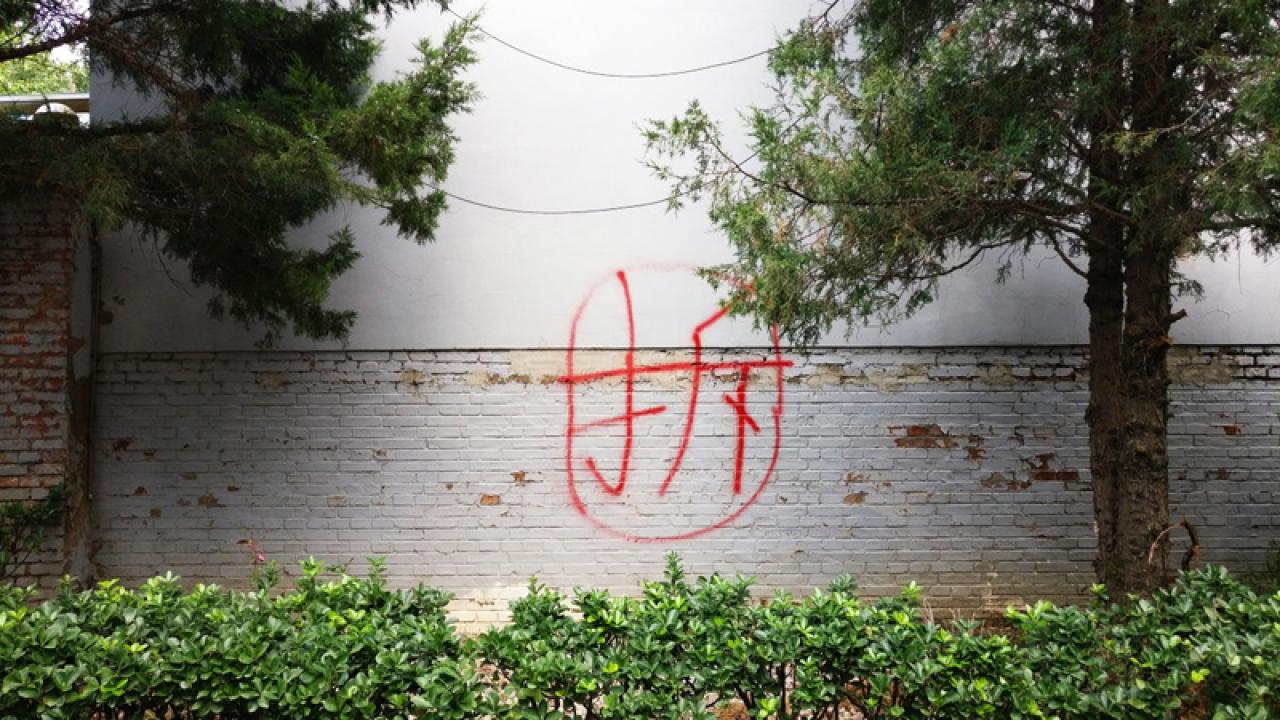 Opinion
Is the Writing on the Wall for Beijing’s Caochangdi Art District?

A number of galleries have recently been marked for demolition, and a number more fear for their long-term survival 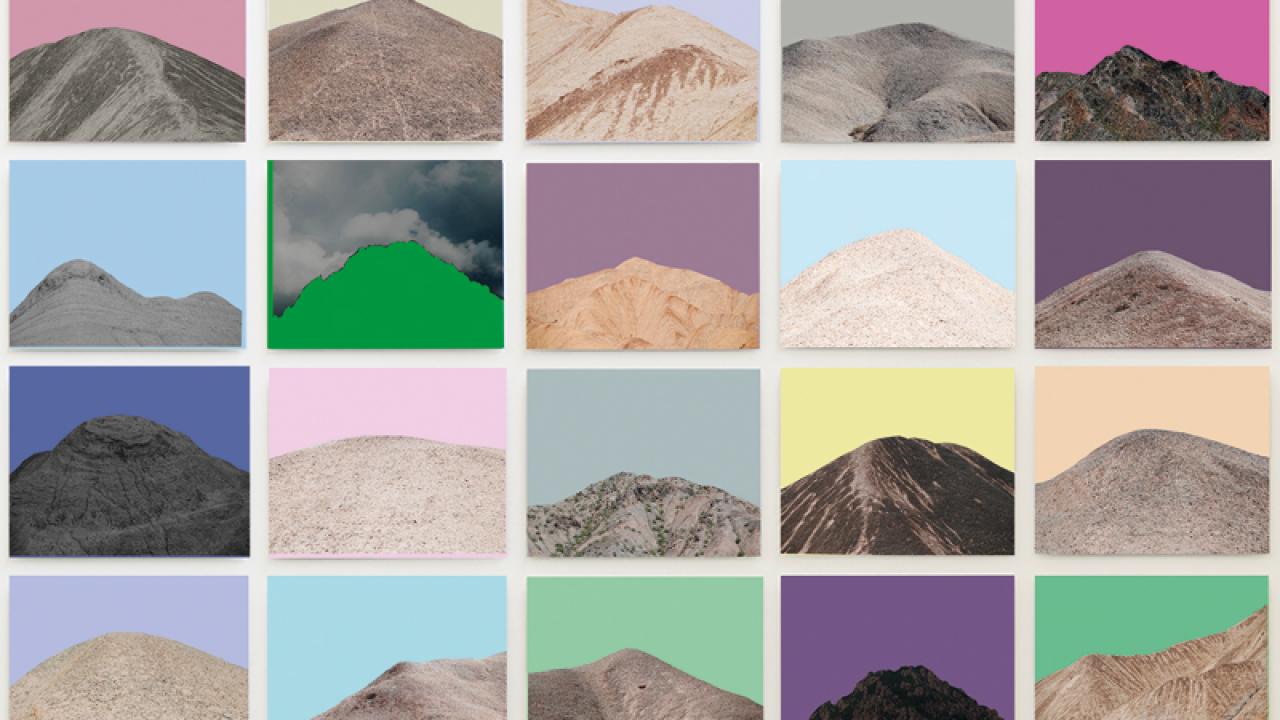 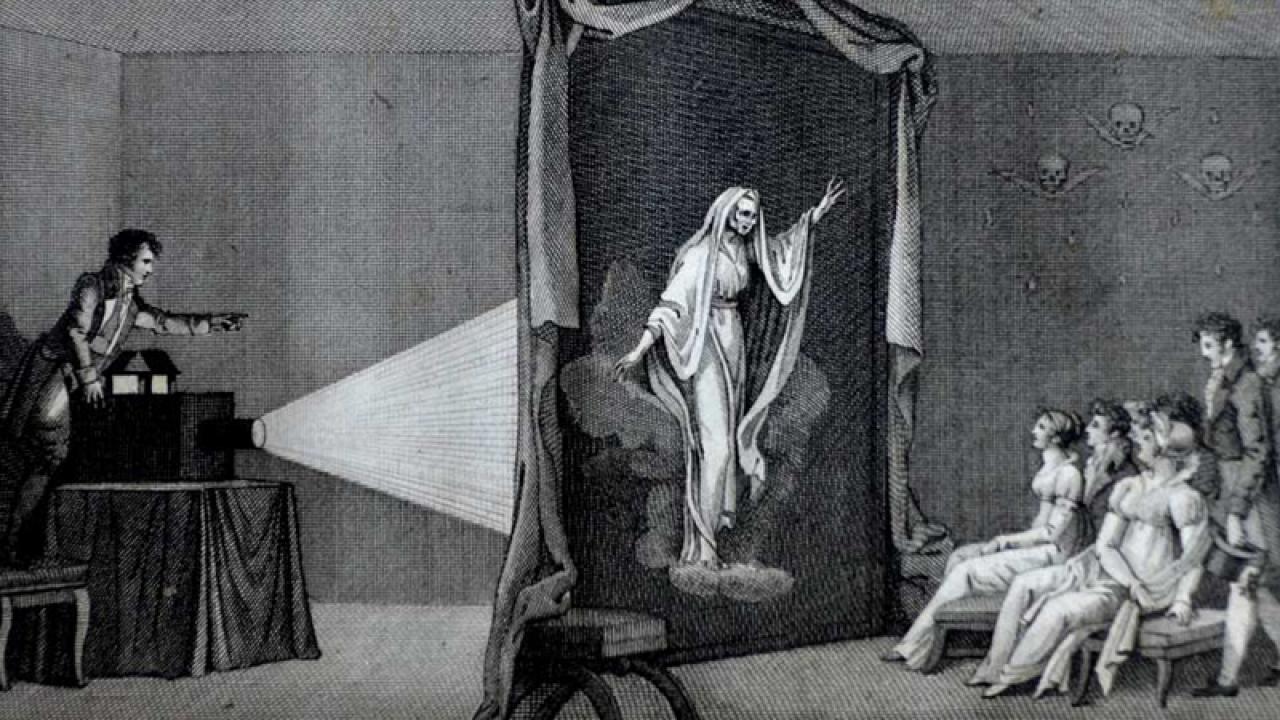 What to read this weekend: secrets of the magic lantern, ‘Soul of a Nation’ in Arkansas, and China’s bleak democratic prospects