From shows exploring transgender issues to work featuring politicians prancing with toilet bowls, much has changed in the Uruguayan capital 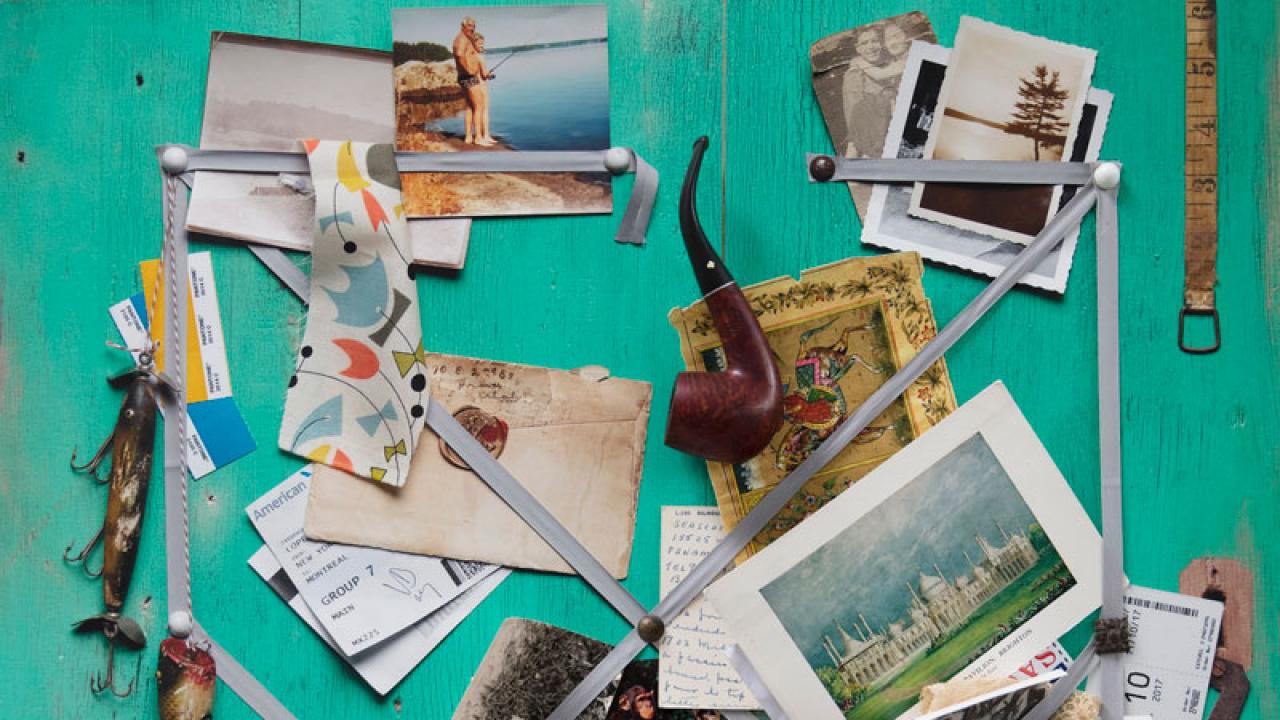 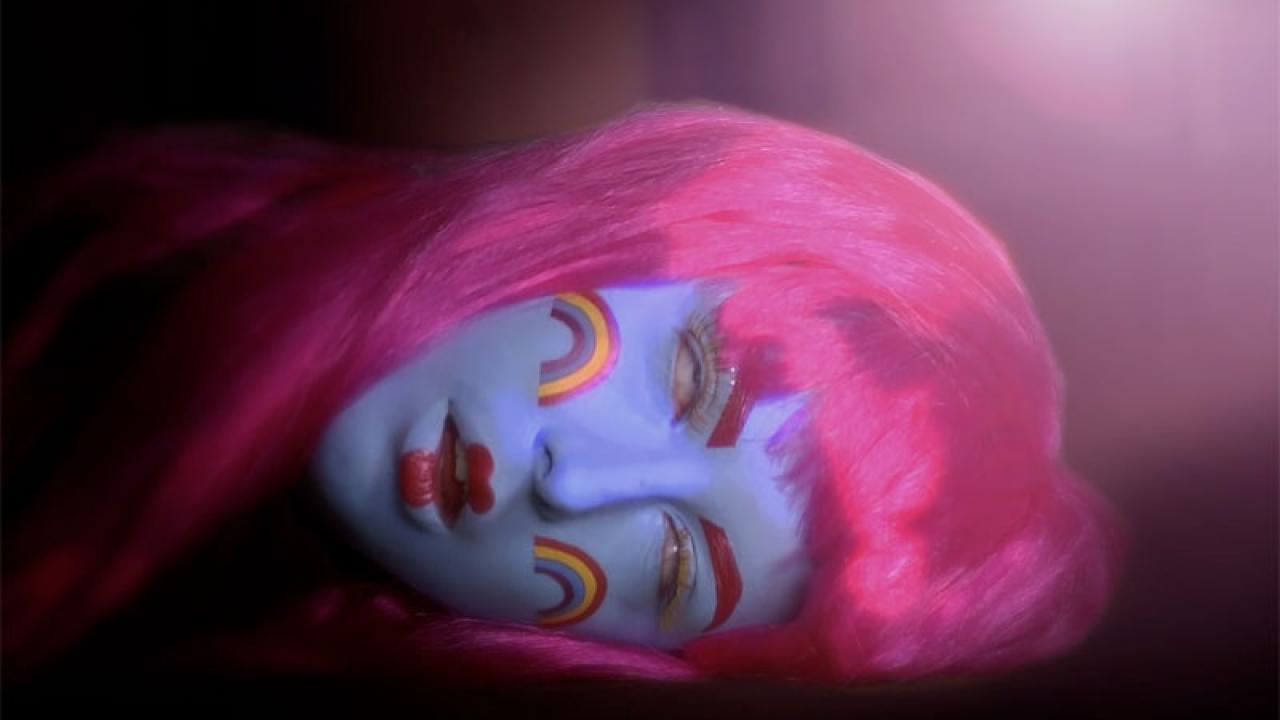 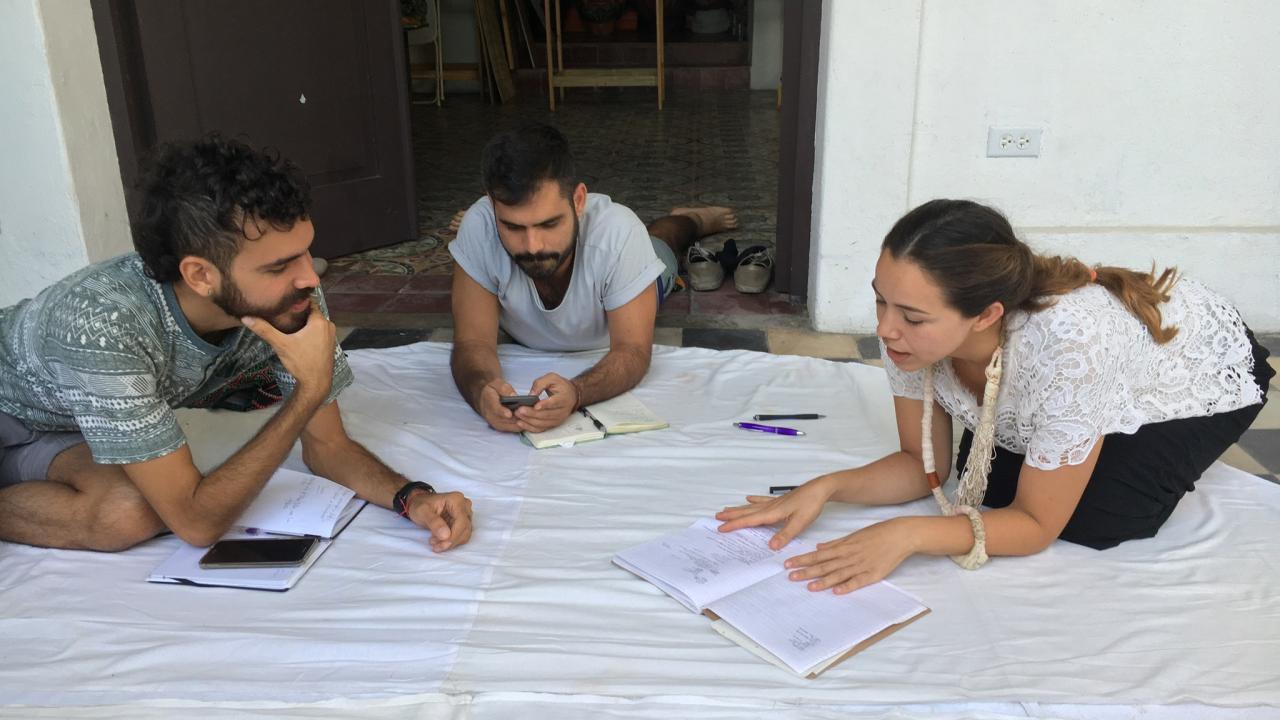 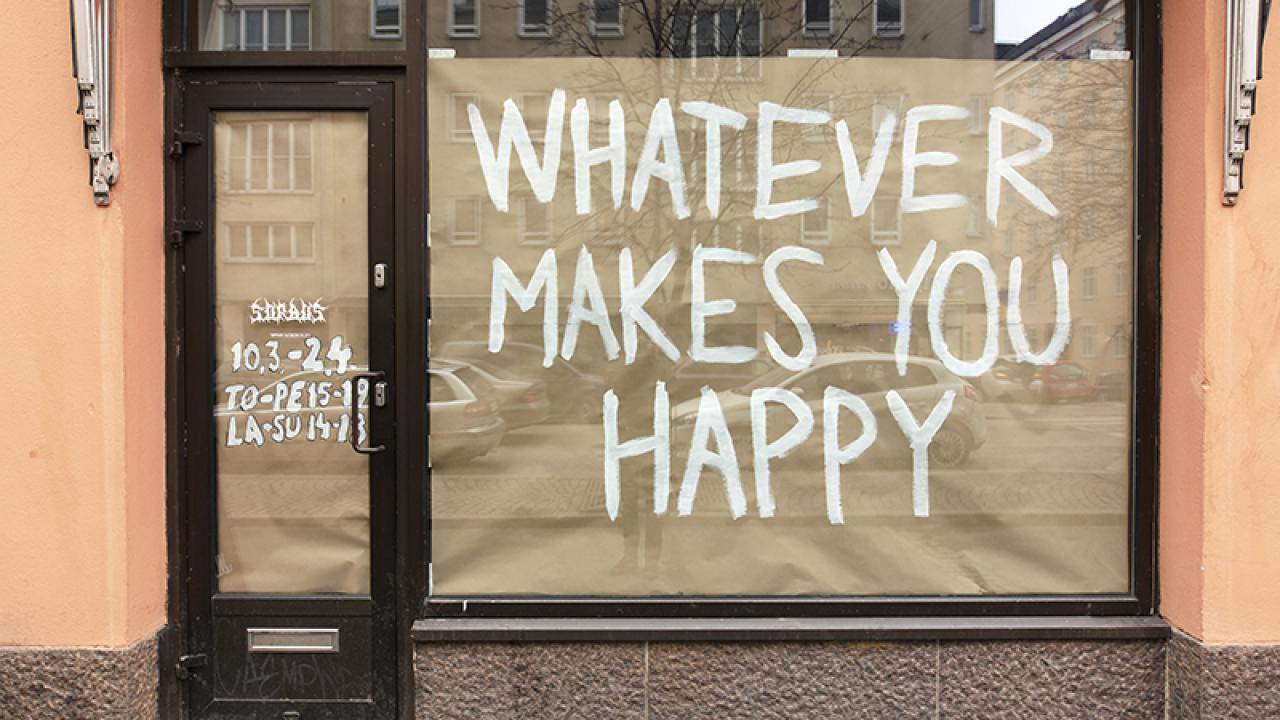 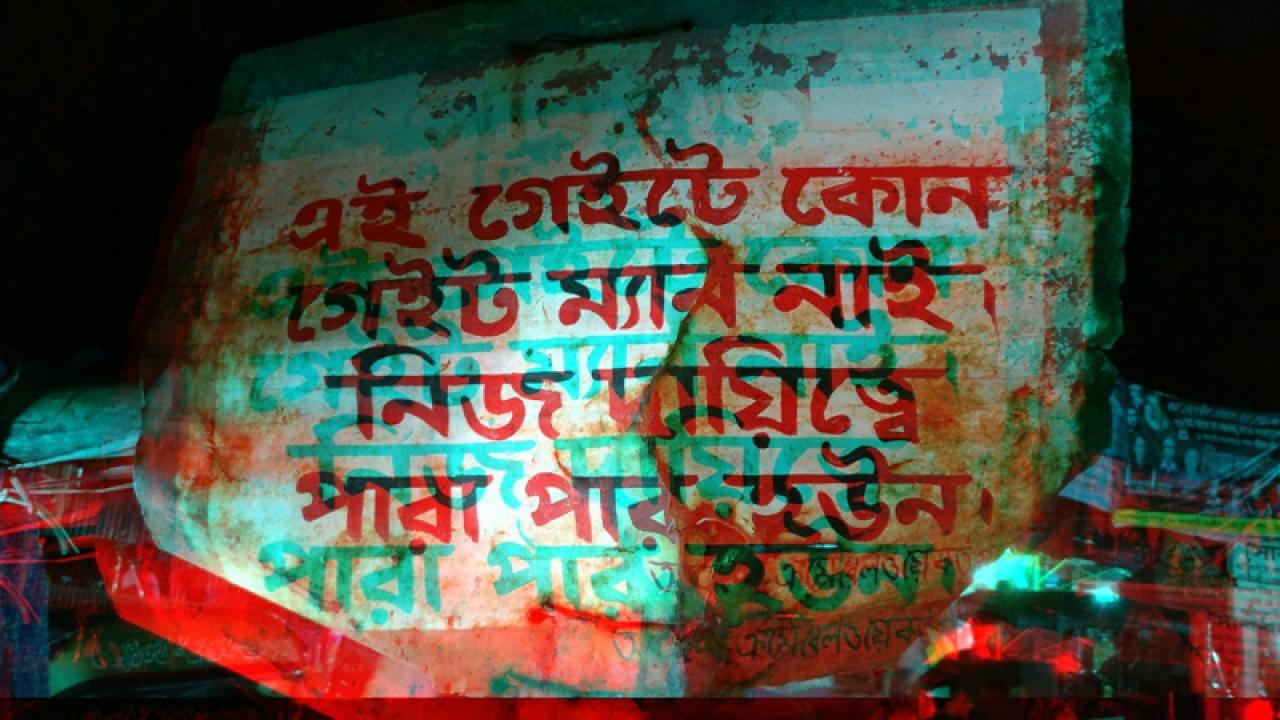 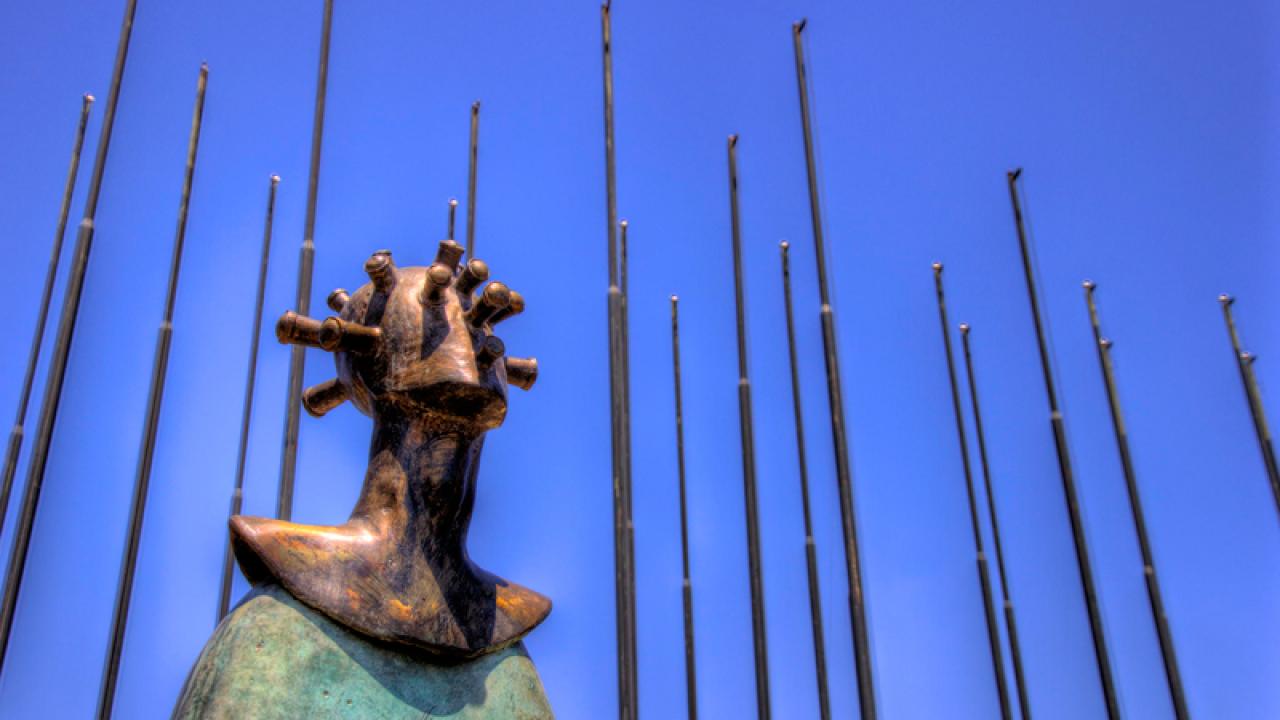 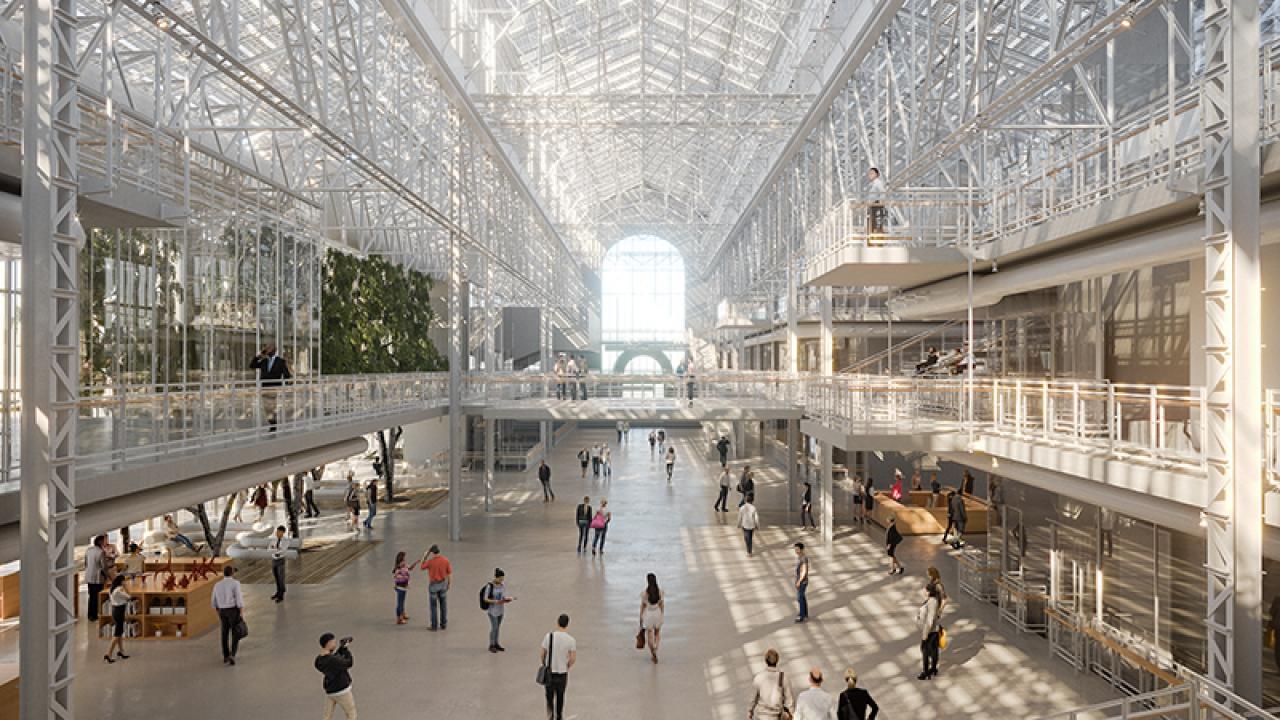 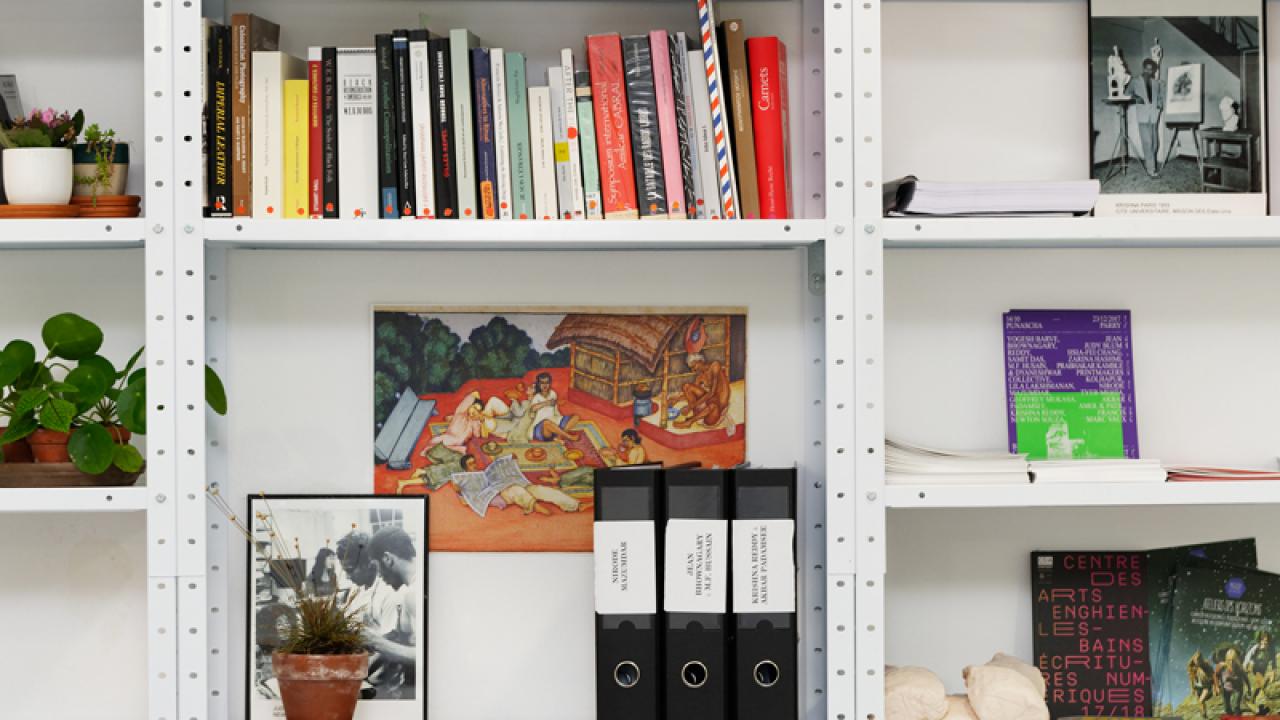